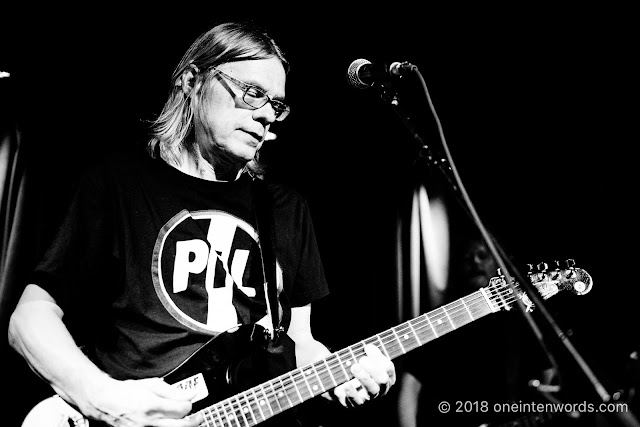 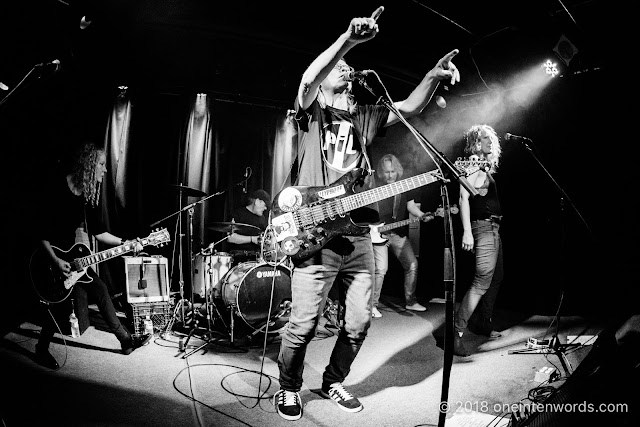 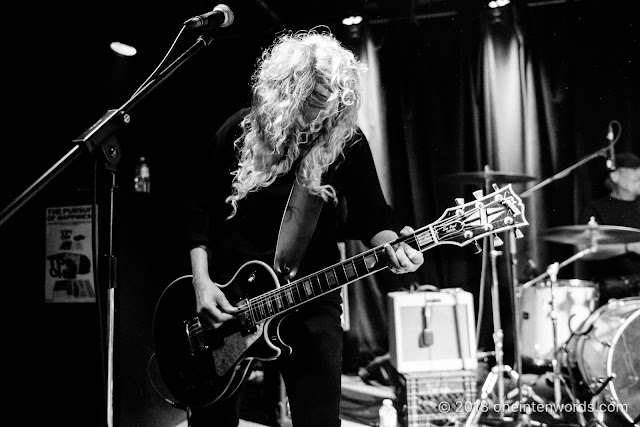 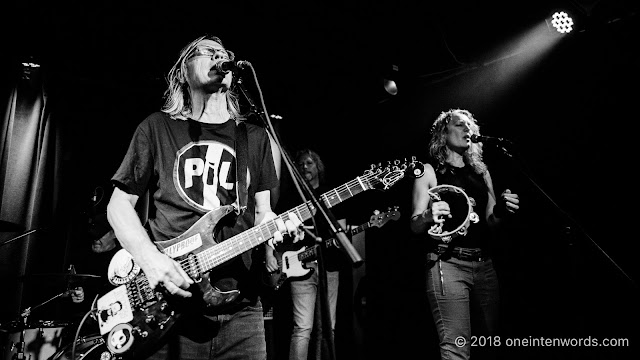 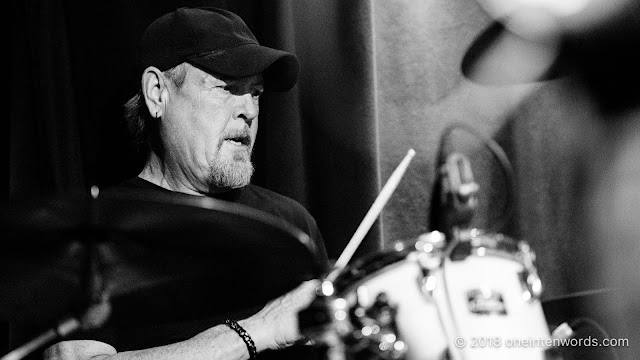 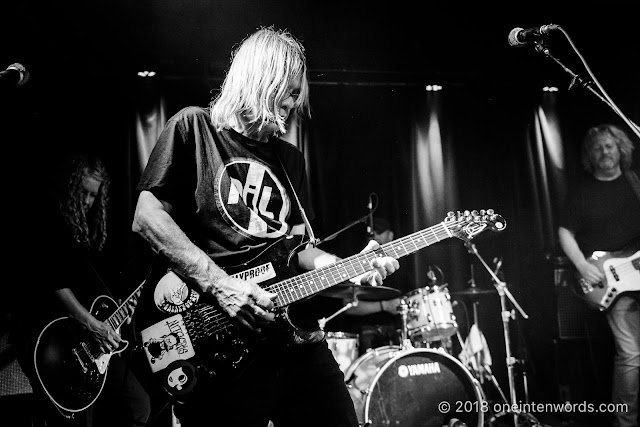 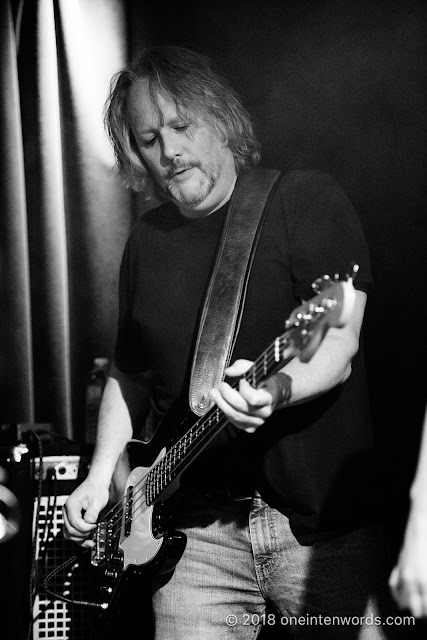 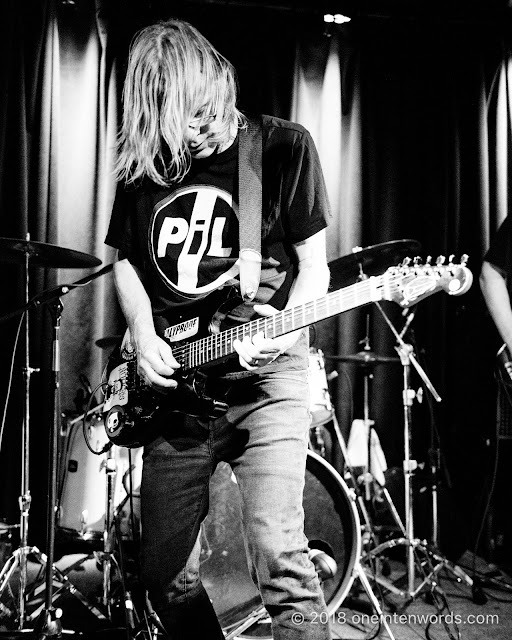 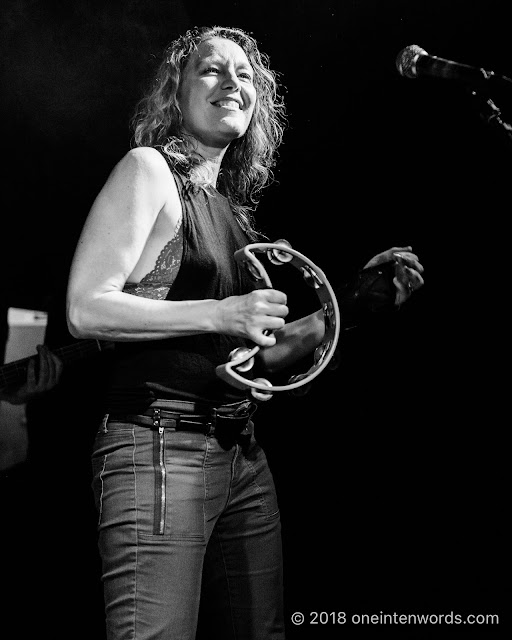 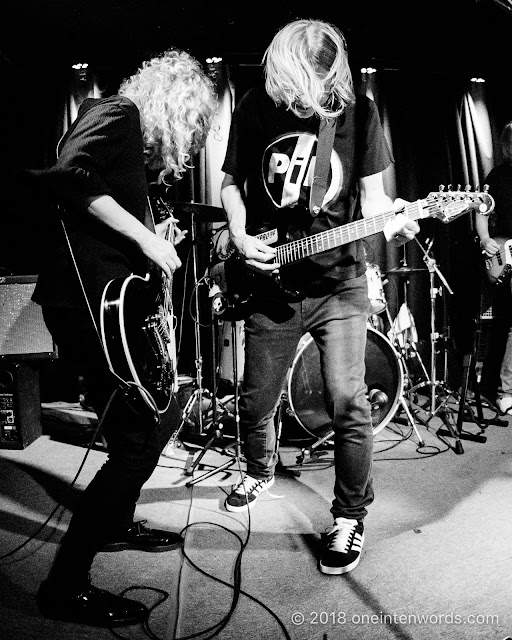 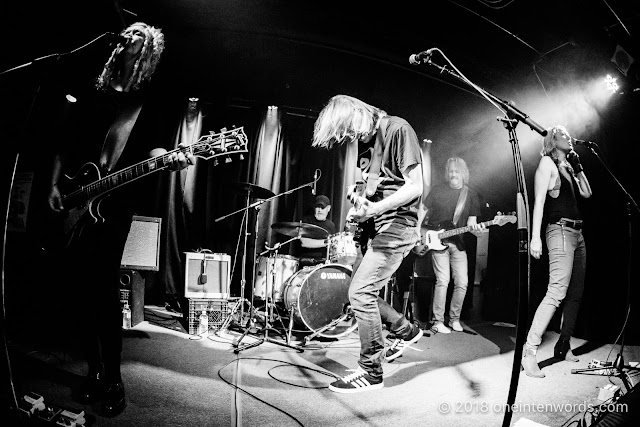 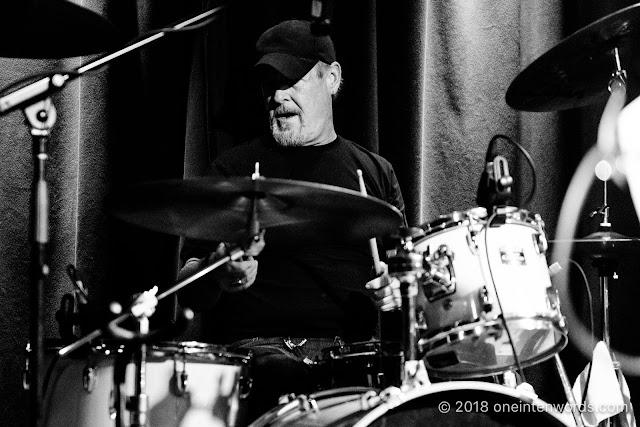 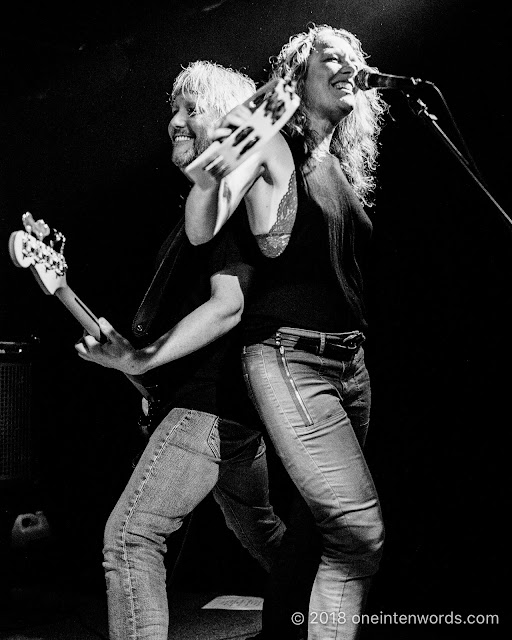 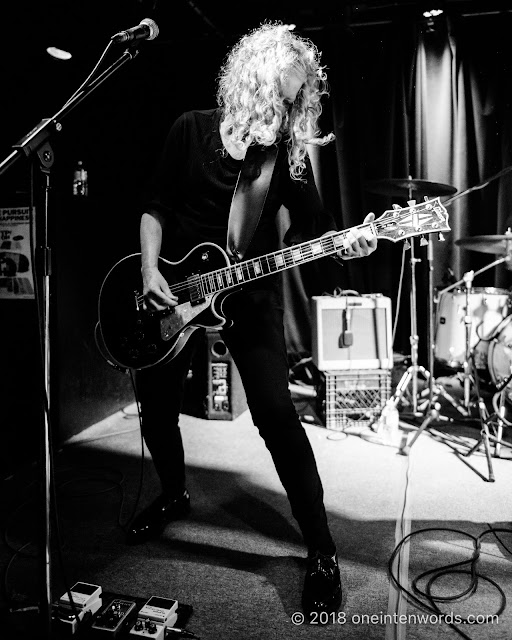 Kensington Market's Supermarket was the venue for a very special night in Canadian rock history. It was thirty years ago that Canadian power pop legends The Pursuit of Happiness released their debut certified platinum album, Love Junk.

We were gathered to celebrate the release of the 30th Anniversary Edition of Love Junk and witness the band performing live. The new release is a remastered deluxe edition on 2 CDs or 2 LPs featuring booklets with liner notes with interviews, archival photographs, many being seen for the first time, plus unreleased demo and live versions of several songs, and the original indie tracks.

For this live show, the set list was the album Love Junk, just with “I’m an Adult Now” moved from track three to the end of the set. Here's the set list:

As the show proceeded, we heard a few stories, one about the recording sessions, specifically around "When The Sky Comes Falling Down", a band victory over Disney related to that same song, and how "Tree Of Knowledge" probably hasn't been in a TPOH live set for 28 years. The show was a great opportunity to hear these power pop masterpieces and personal favourites performed live in an intimate venue.

Keep an eye out for the band as they take their classic tunes across the country. The Pursuit of Happiness is in great form and the songs sound amazing. It's very cool to see the band with original members Moe Berg (lead vocals and guitar), Kris Abbott (guitar and vocals) and Dave Gilby (drums), and long-term additions, Brad Barker (bass) and Renee Suchy (vocals and percussion).

I've had the chance to photograph the band twice before. First at their Horseshoe Tavern show in 2017 celebrating the anniversary of the dive bar, and then at East Lynn Park for a great outdoor summer show. Check out those photos here and here.

And now, the music:

"Walking In The Woods"

"When The Sky Comes Falling Down"

"I'm An Adult Now". This is the original video from 1986. I remember seeing this video in my teenage years; I remember when Queen Street West and the other parts of downtown Toronto looked like this; and I remember so many of the characters who occupied the downtown core. Time flies.

"Cigarette Dangles" from The Downward Road

And did you know that "Cigarette Dangles" was on Beavis and Butthead. Yeah, me neither. But here it is: