Spoons at The Bandshell at The Ex 2018 - Concert Photos 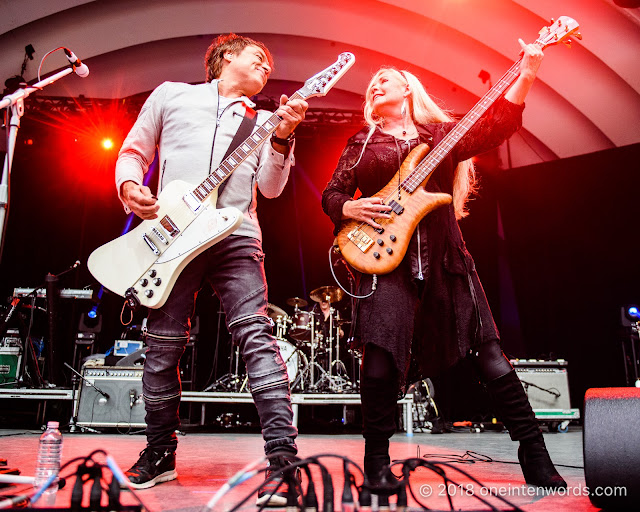 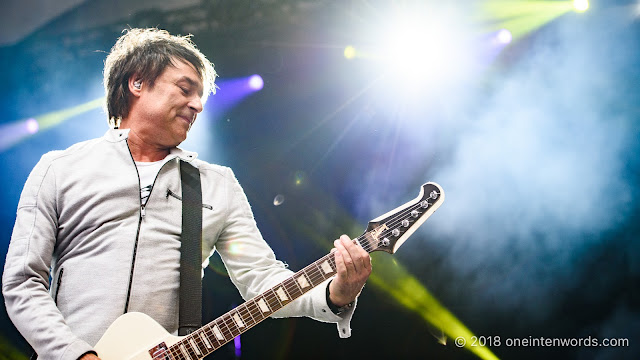 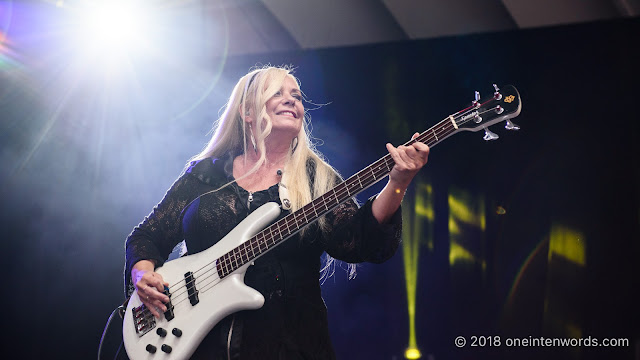 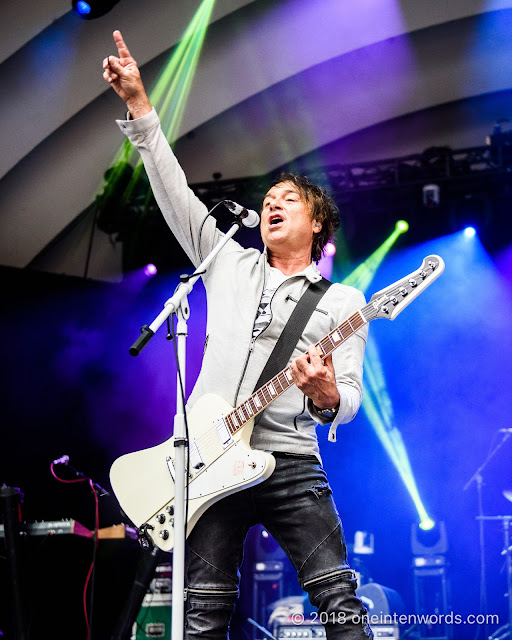 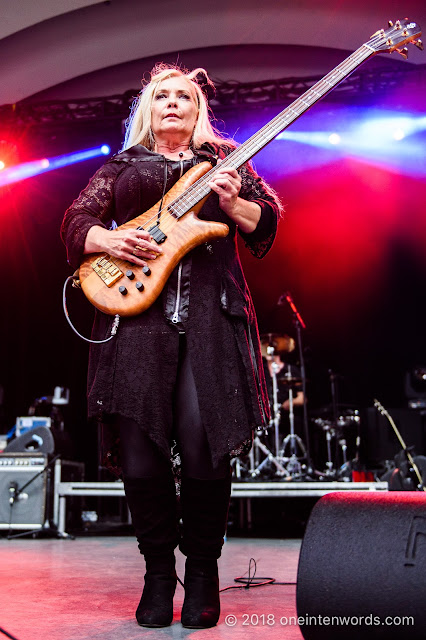 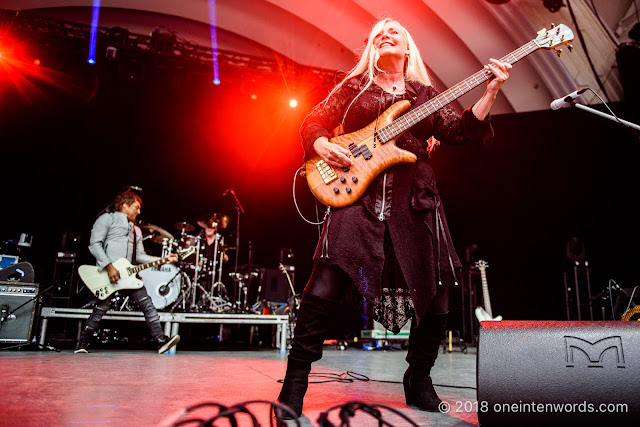 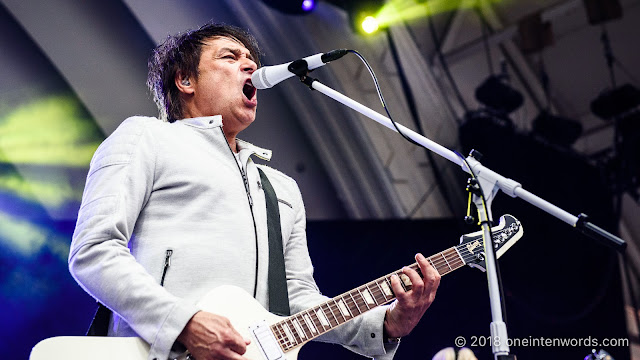 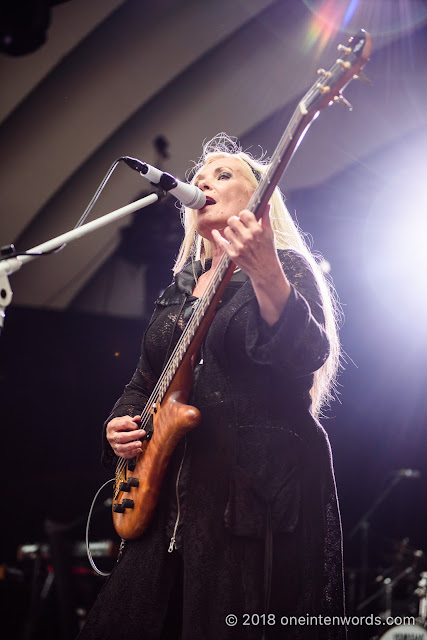 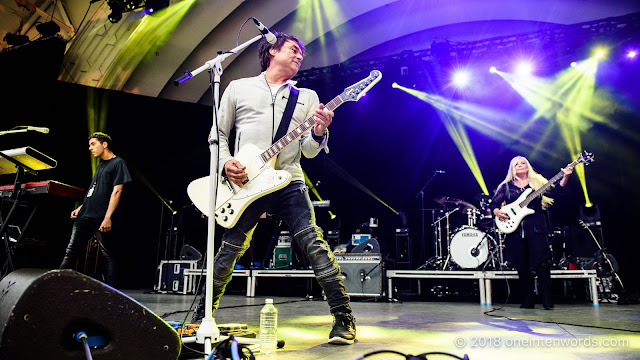 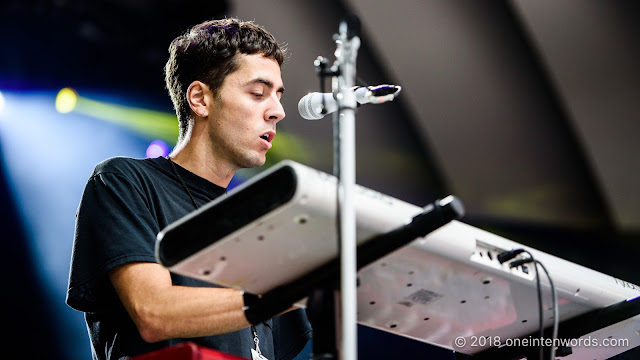 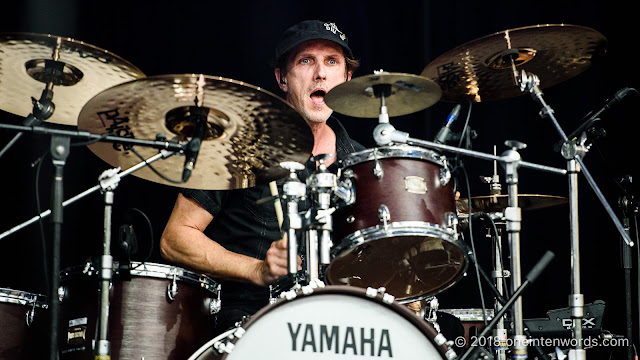 Spoons are one of my favourite bands. They're legends of 80s pop, writing and performing landmark tunes that defined a genre and influenced so many artists. I've written about them and photographed them a few times now. I always love hearing their classic new romantic pop tunes and it looks like they still love playing them for us.

This show took place during the Canadian National Exhibition, a.k.a., The Ex at the Bandshell. Spoons hit the stage ahead of fellow 80s legends Men Without Hats. Click through for those photos.

Spoons sounded great and brought out a hit-filled opening set consisting of the tunes below, closing with their modernized version of "Nova Heart".

You can check out my photos from the band's performances at The Bandshell in 2016 and at The Ex Midway Stage in 2014.