Camera Obscura and Laura Cantrell at the Opera House 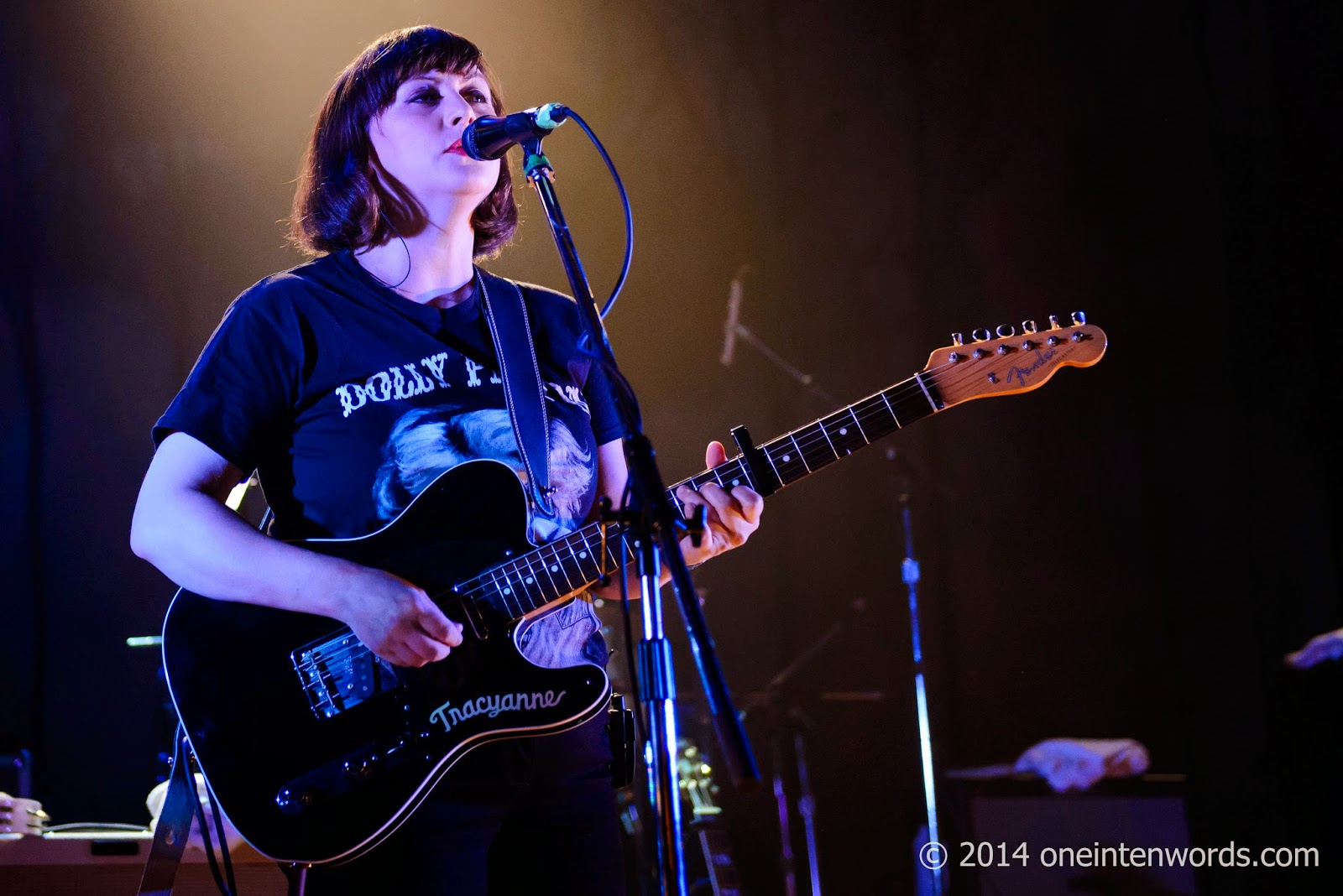 I had actually forgotten that I was going to see Camera Obscura. I have a list of shows I'm interested in and usually schedules and life get in the way and I only get to go to some of them. Camera Obscura was on that list and friends were lined up and everything. Poor brain. I'm very happy I made it out to see the July 22 show at the Opera House here in Toronto (Turonno?). 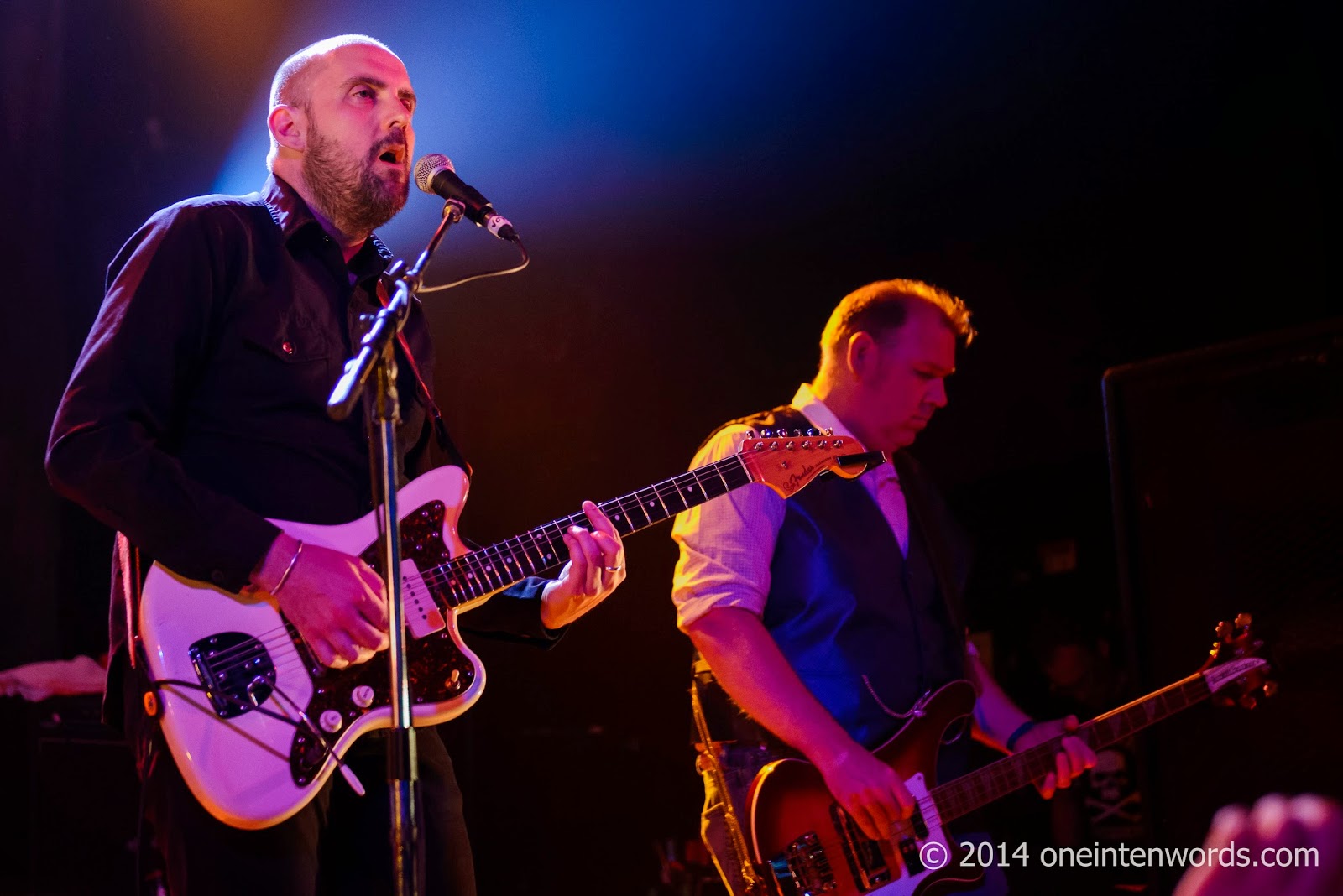 There was a great crowd that came out to see the Scottish indie poppers play their easy going, catchy and melodic tunes for us. We all swayed to the bouncing beats and gracious melodies, accented with one of my favourite things: horns.

It was a warm night and it was warm enough inside that Tracyanne asked whether the air conditioning was broken in Canada. I guess we've all been keeping it low due to our overall cool summer. 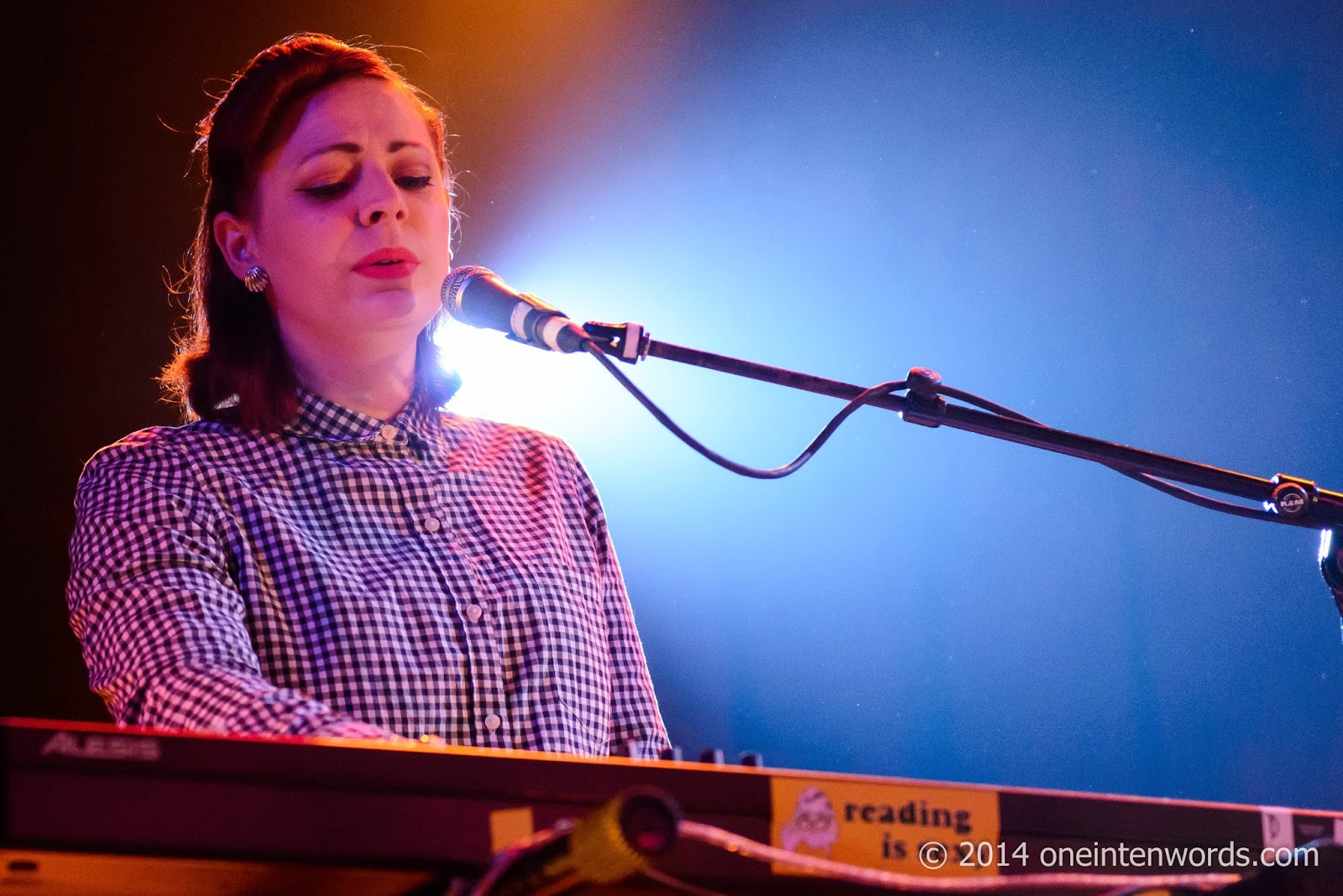 Here are some of the highlights from a great set:

"Break it to You Gently" from last year's Desire Lines

"French Navy" from My Maudlin Career

"Do It Again" from Desire Lines

"If Looks Could Kill" from Let's Get Out Of This Country

"Lloyd, I'm Ready to be Heartbroken" from Let's Get Out Of This Country

They came back with an encore of:
"Come Back Margaret" from Let's Get Out Of This Country

"Books Written For Girls" from their 2003 album Underachievers Please Try Harder. Love that album title. Tracyanne called this a "cursed song" because she forgot the words on the previous night. 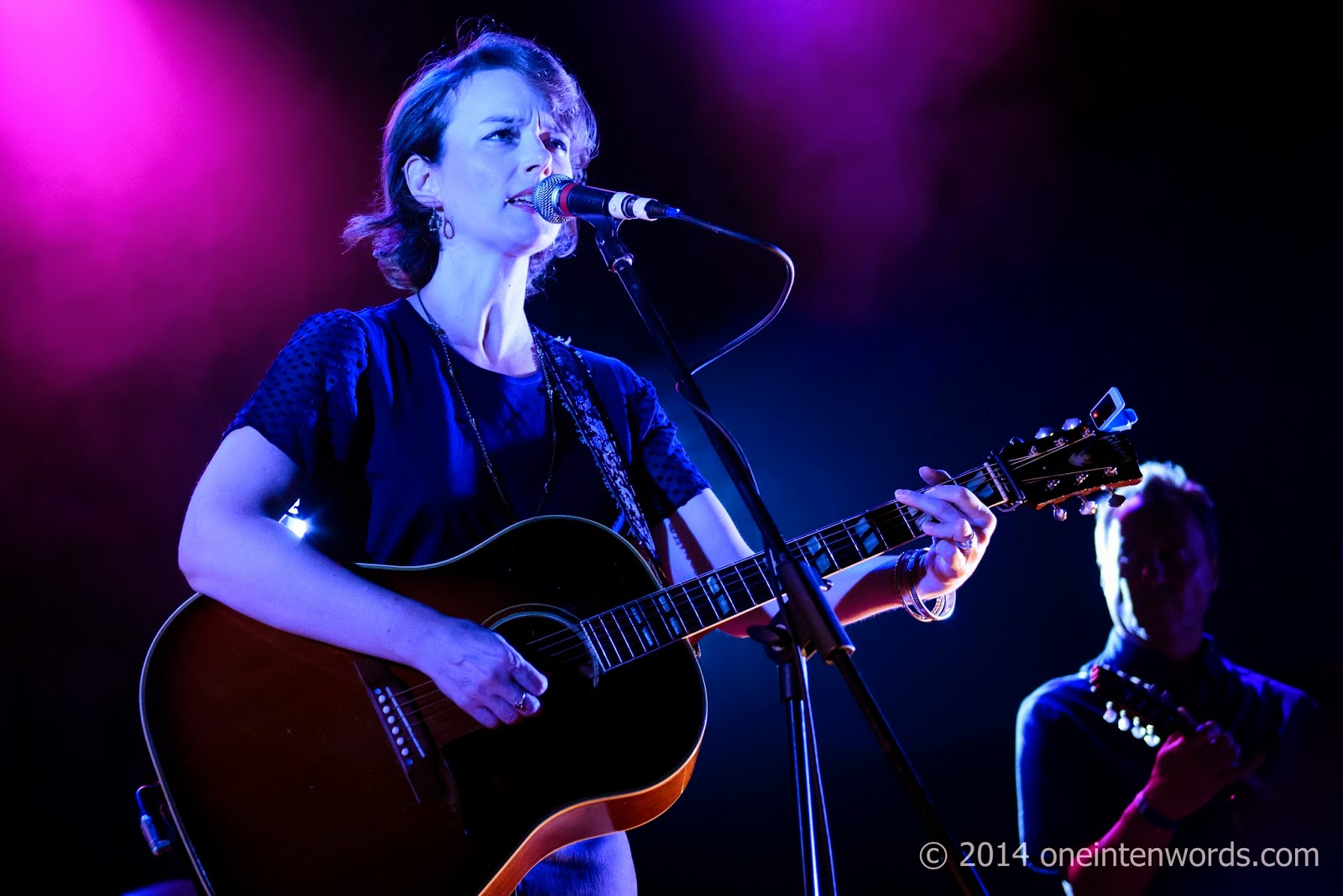 Camera Obscura brought along Laura Cantrell for her first Canadian performance. She played countrified folky tunes with her band of merry musicians. They did a nice job of warming up the crowd. Check out some tunes:

"Glass Armour" which was cowritten with Tracyanne 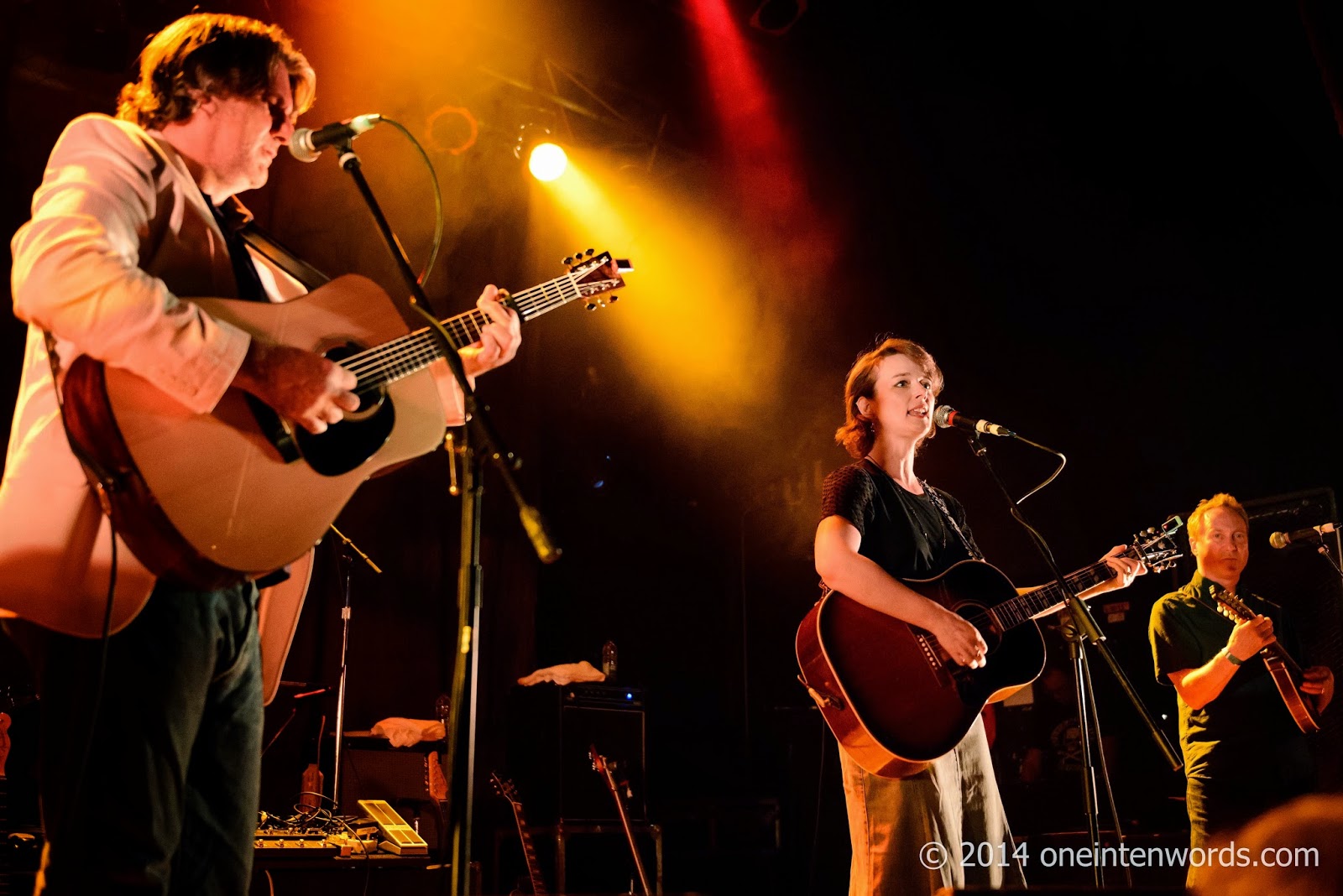