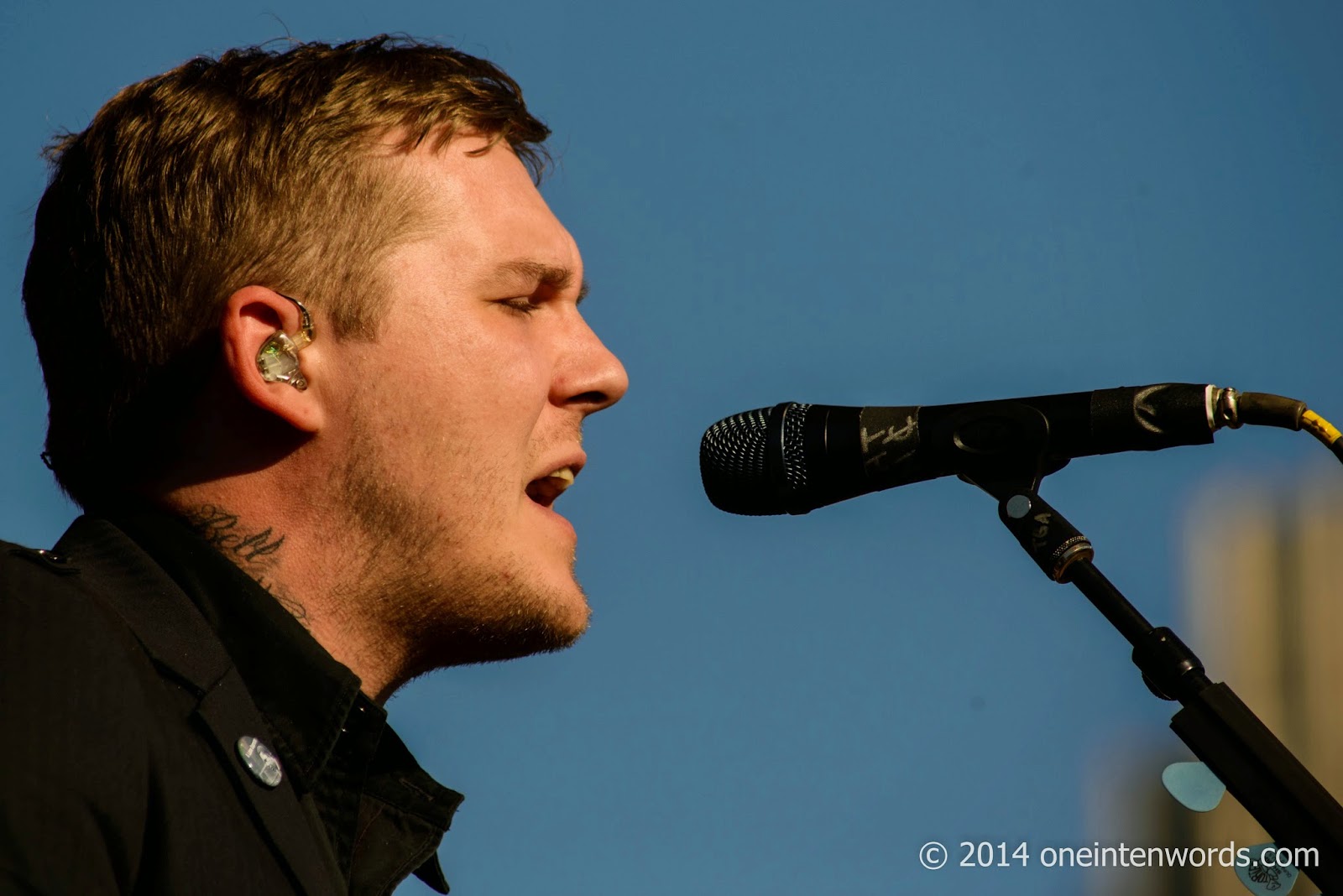 This was my third time seeing The Gaslight Anthem and I think it goes down as the best. I saw them when they did a show at The Opera House just after they released 2008's The '59 Sound. I saw them with The Joy Formidable at The Sound Academy and I took some of the worst concert pictures ever. This time they rocked the late afternoon sun on Day 2 of TURF. 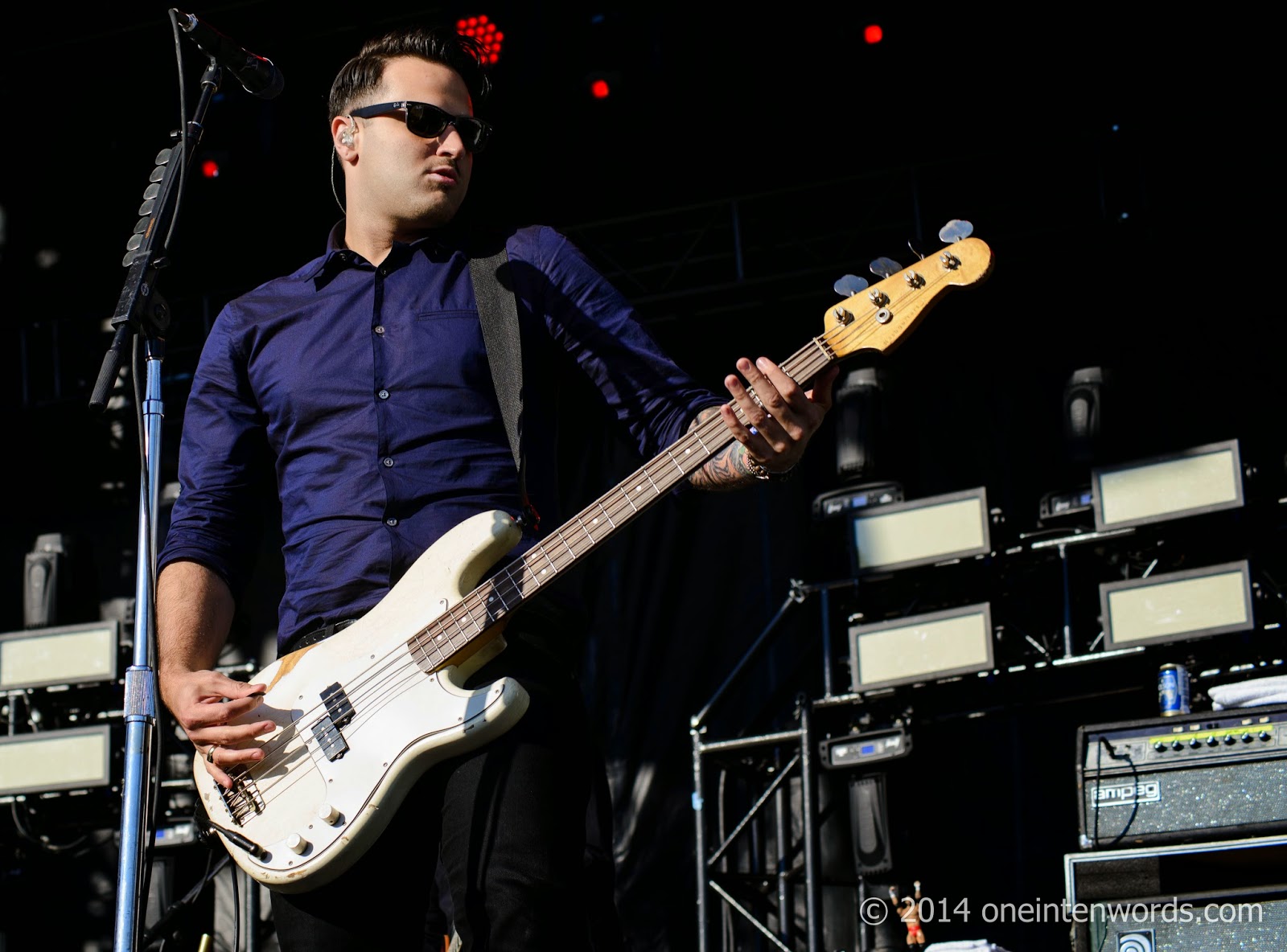 This was the first time that I was able to properly shoot them, and the atmosphere at TURF is just awesome. The three songs that they opened with, that I got to hear as I photographed them, were three of my absolute faves: "The '59 Sound", "Handwritten", and "Old White Lincoln". They are short, rockin' songs, which is good for the crowd, bad for photographers. But I'll take it! 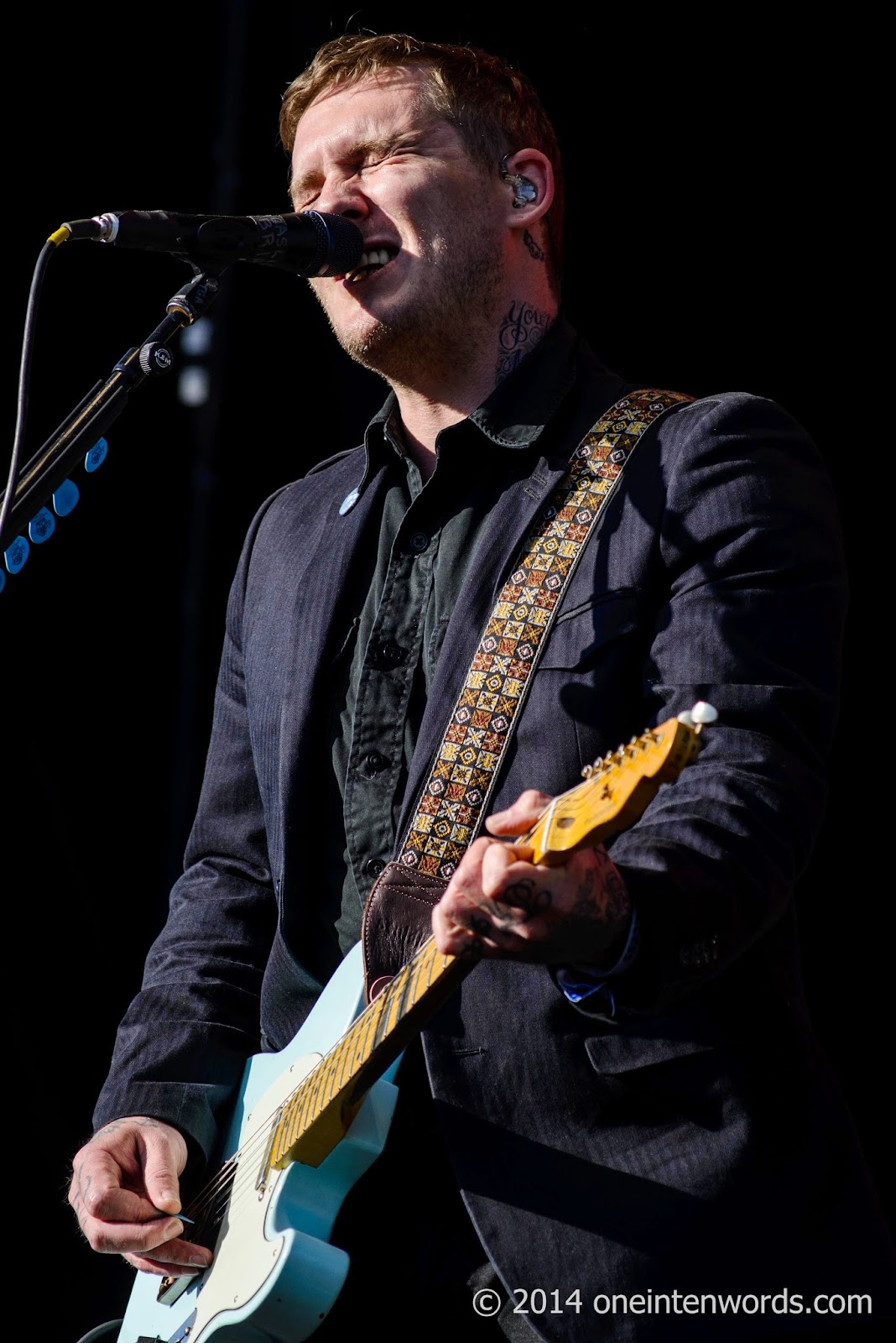 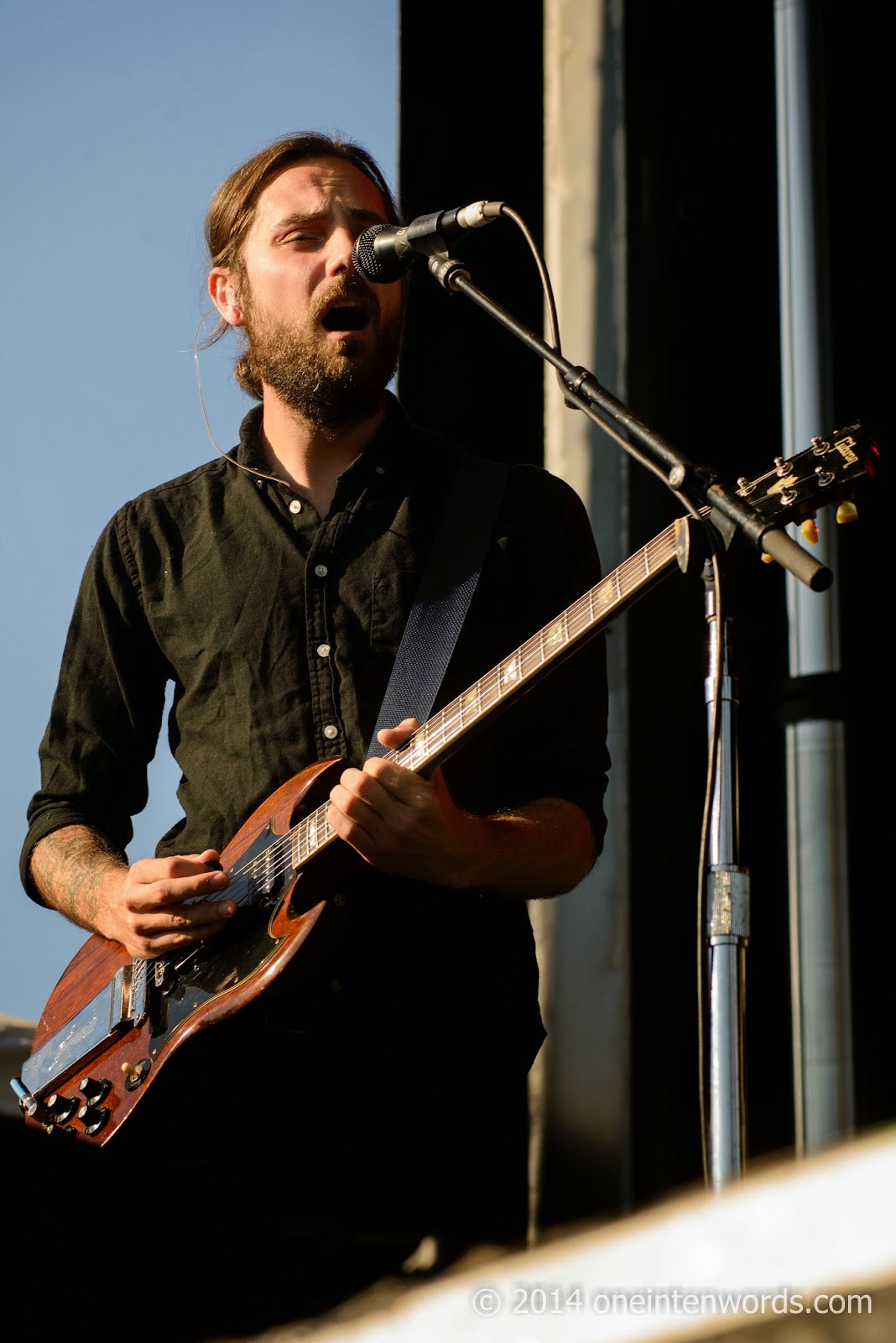 They've got a new record coming out on August 12 called Get Hurt. They played "Rollin' and Tumblin'" for us. But it's a secret. Don't tell anyone. 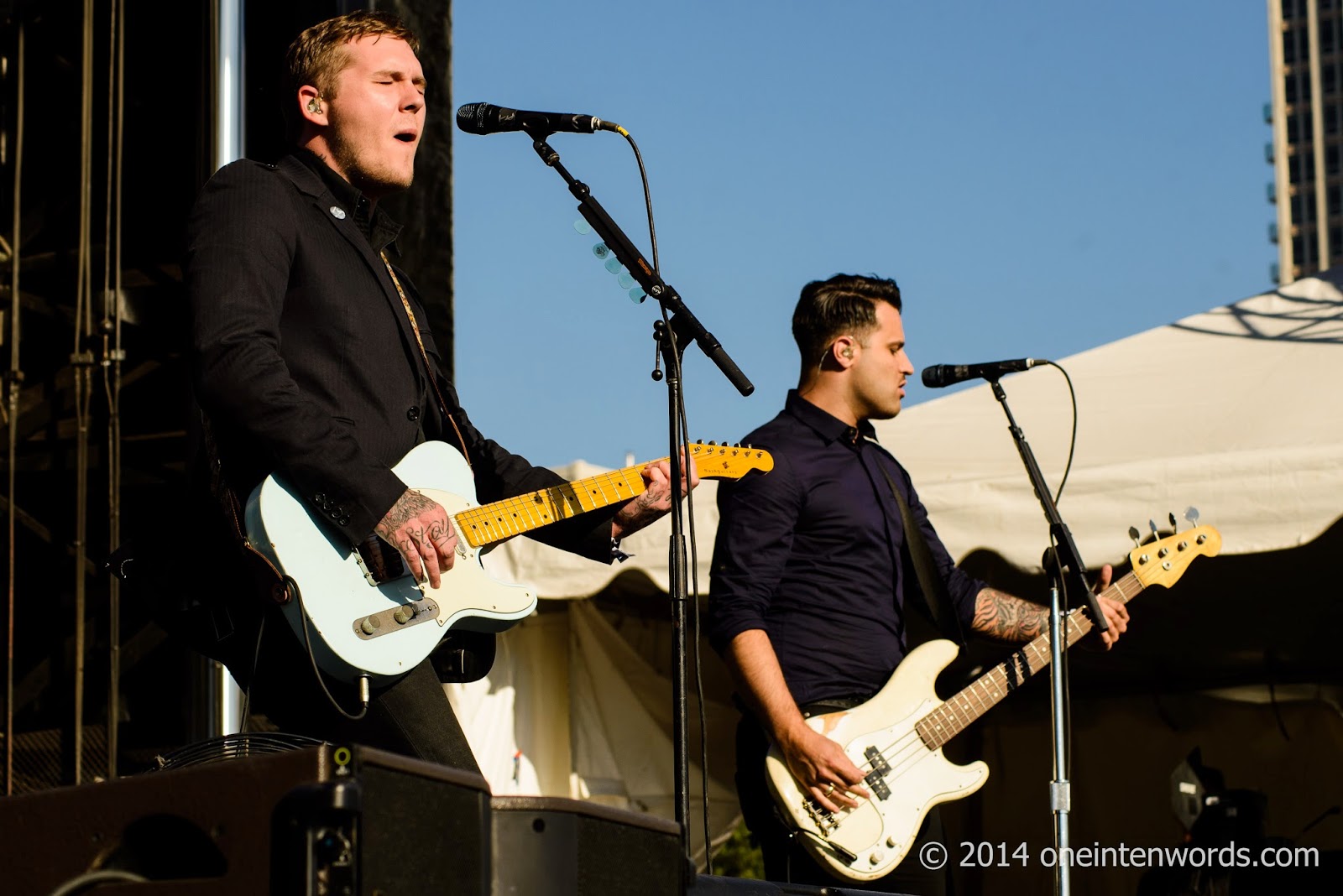 Now here's something for the crowd at TURF that might not make sense to anyone else: I'm sure if you were at TURF and you provide proof that you adopted a dog they'd give you a free copy of their new album, right guys? 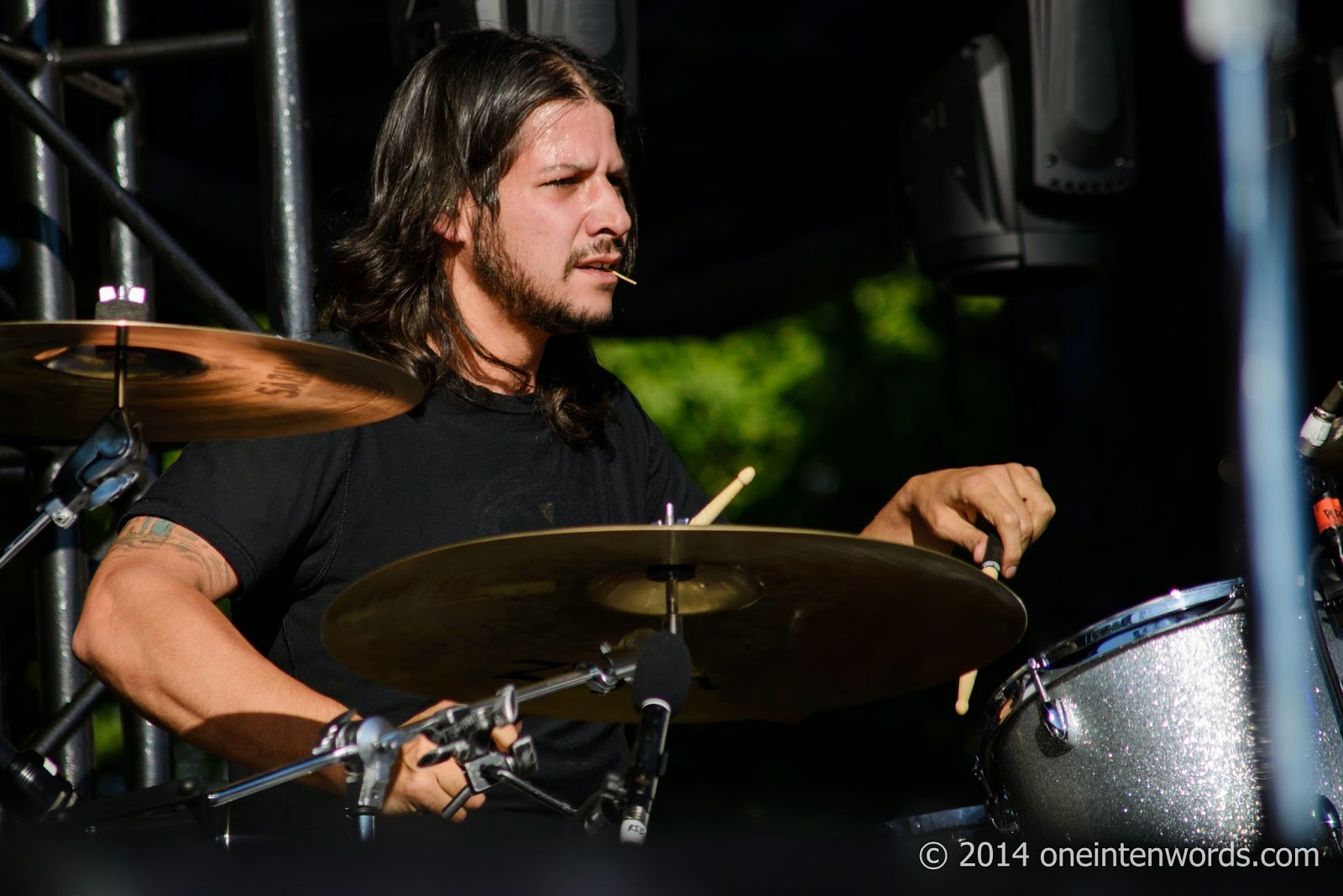 The Gaslight Anthem played a great setlist that included so many of their best tunes. Check out a selection of my faves. I chose live versions for many of the tunes because they capture that live energy.

"Rollin' and Tumblin'" from the forthcoming Get Hurt

They didn't play it at the show, but since it's from the new album, here's "Get Hurt". 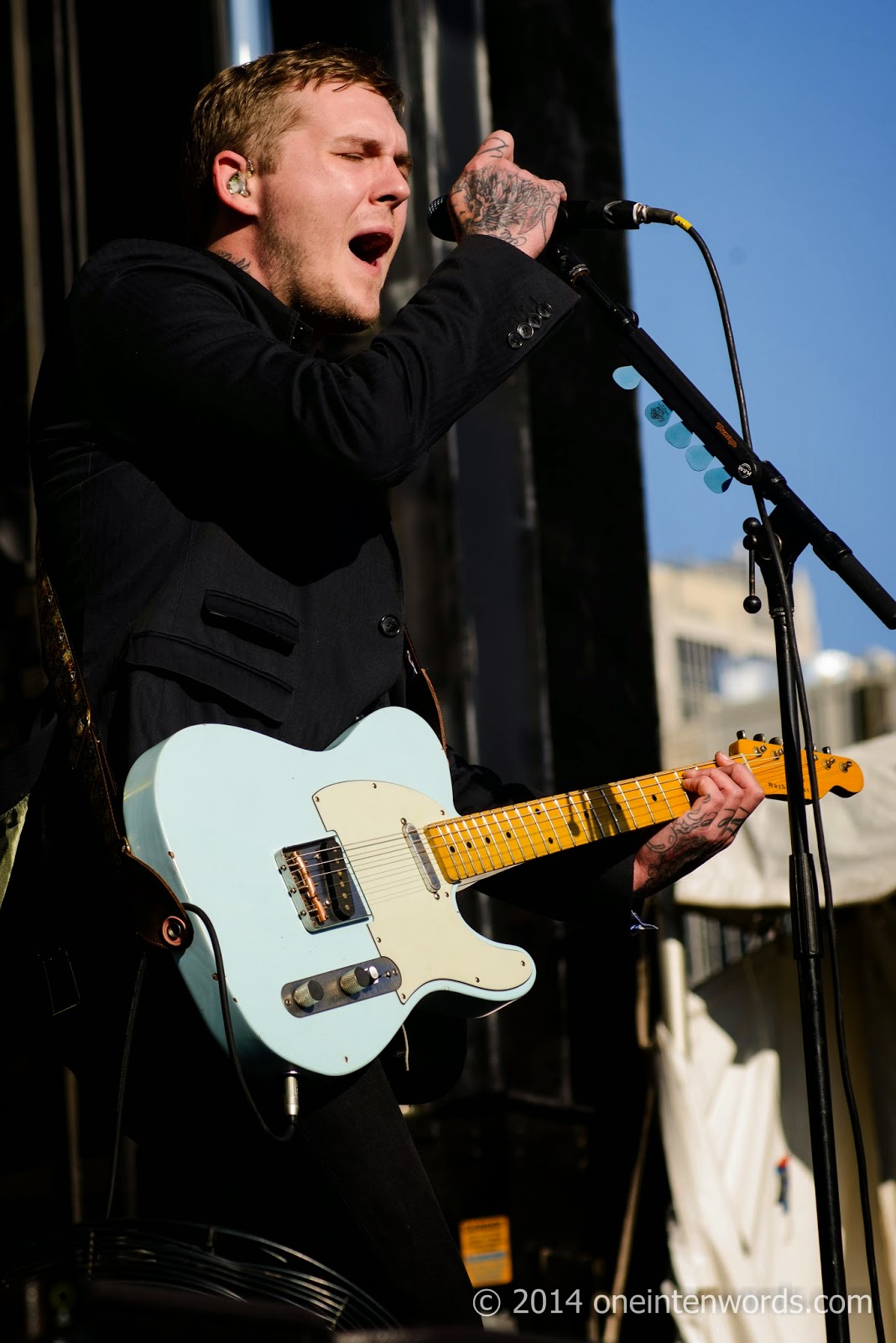 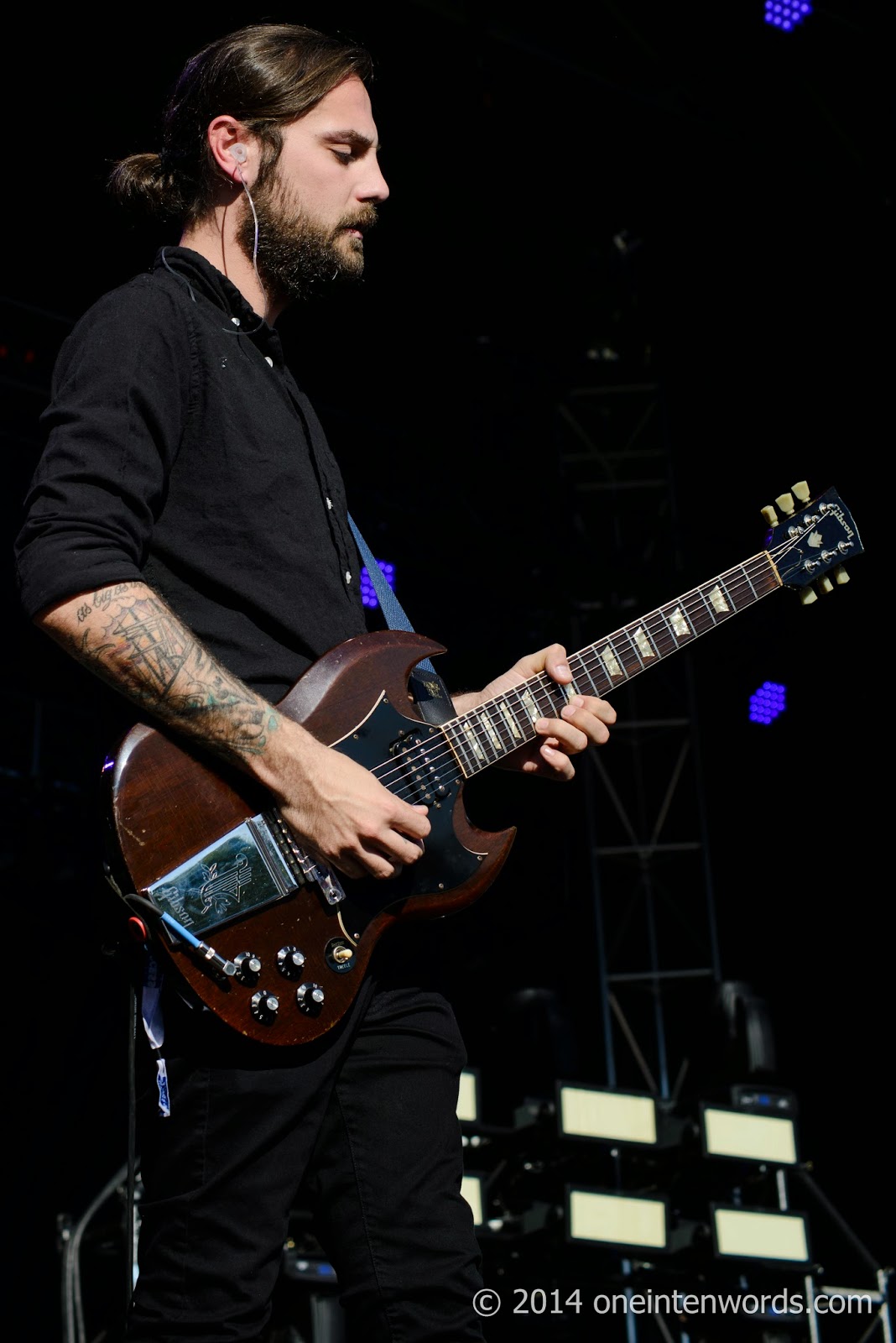 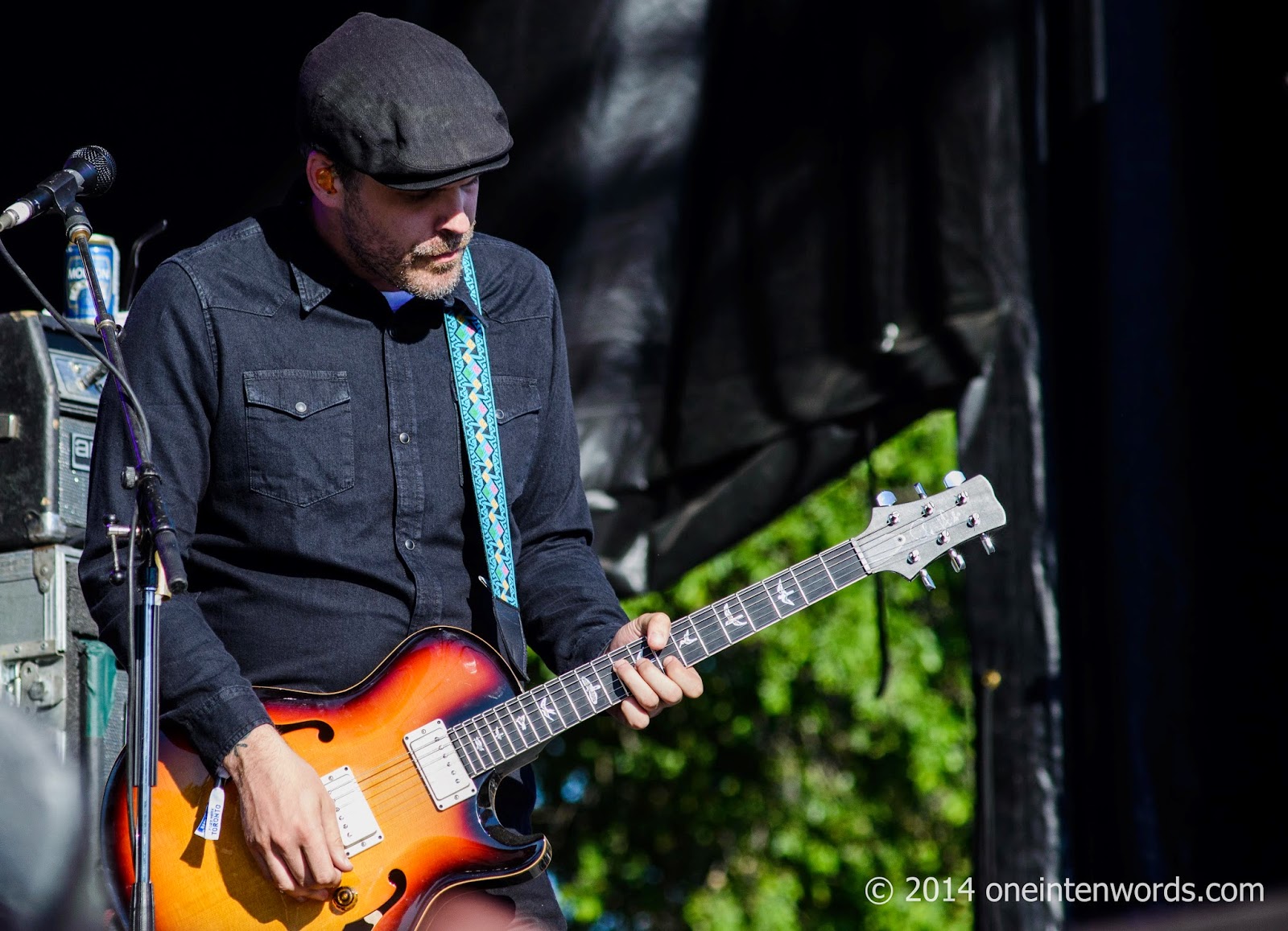