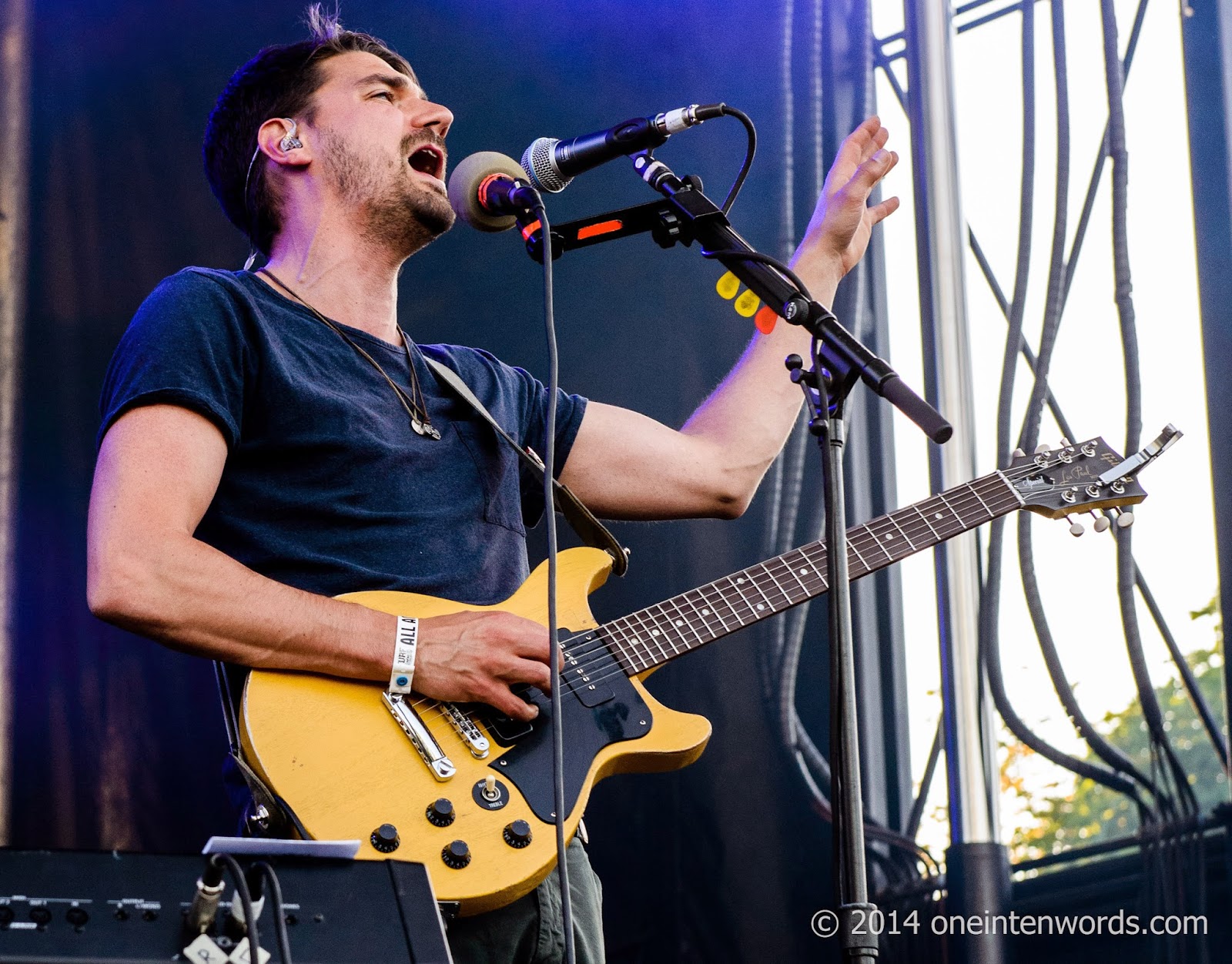 Hey Rosetta! are from down east Canada. St. John's, Newfoundland to be specific. They formed in 2005 and have been spreading their sounds ever since. They've even been nominated for a Juno and performed on the televised ceremony. 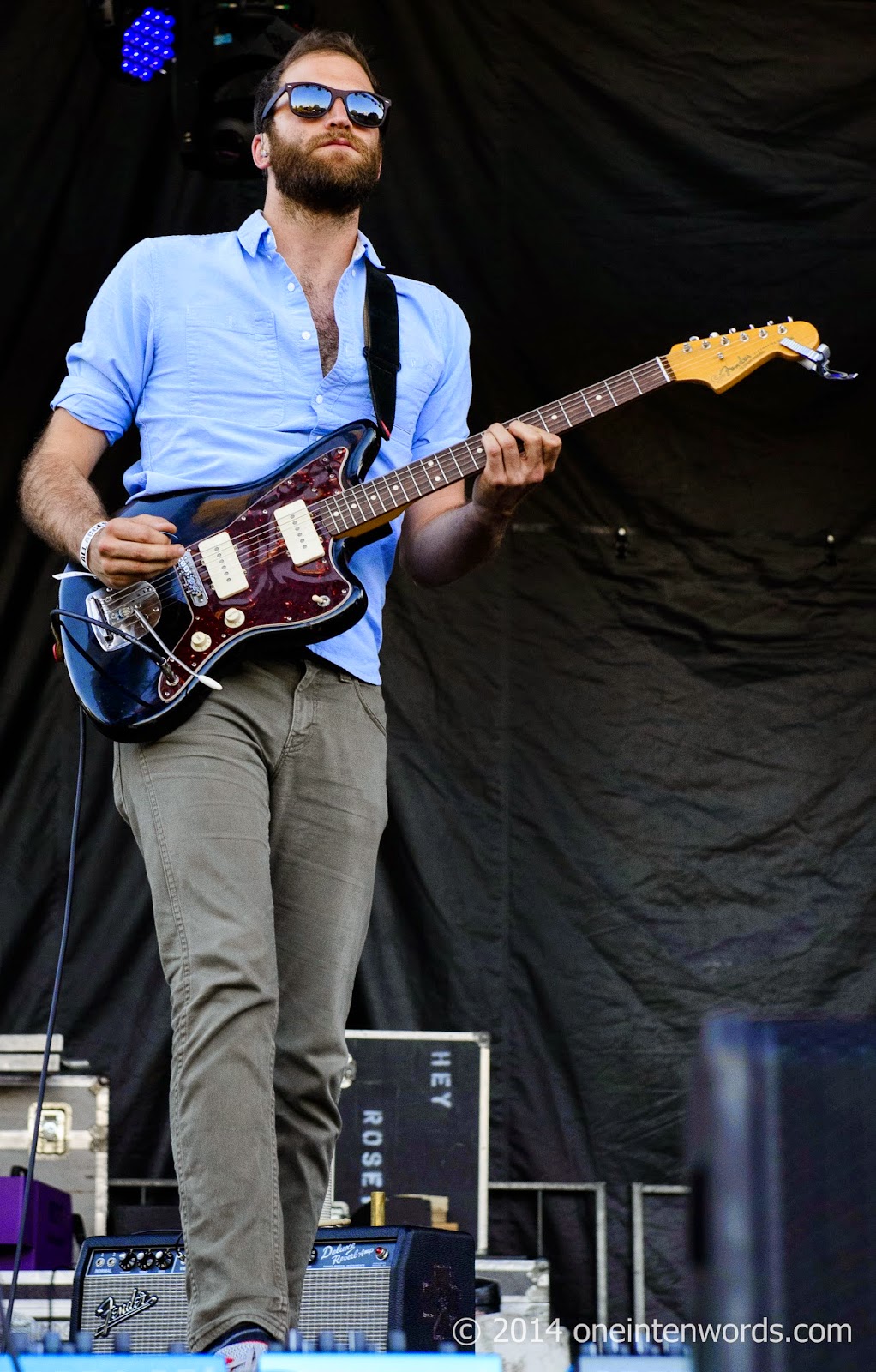 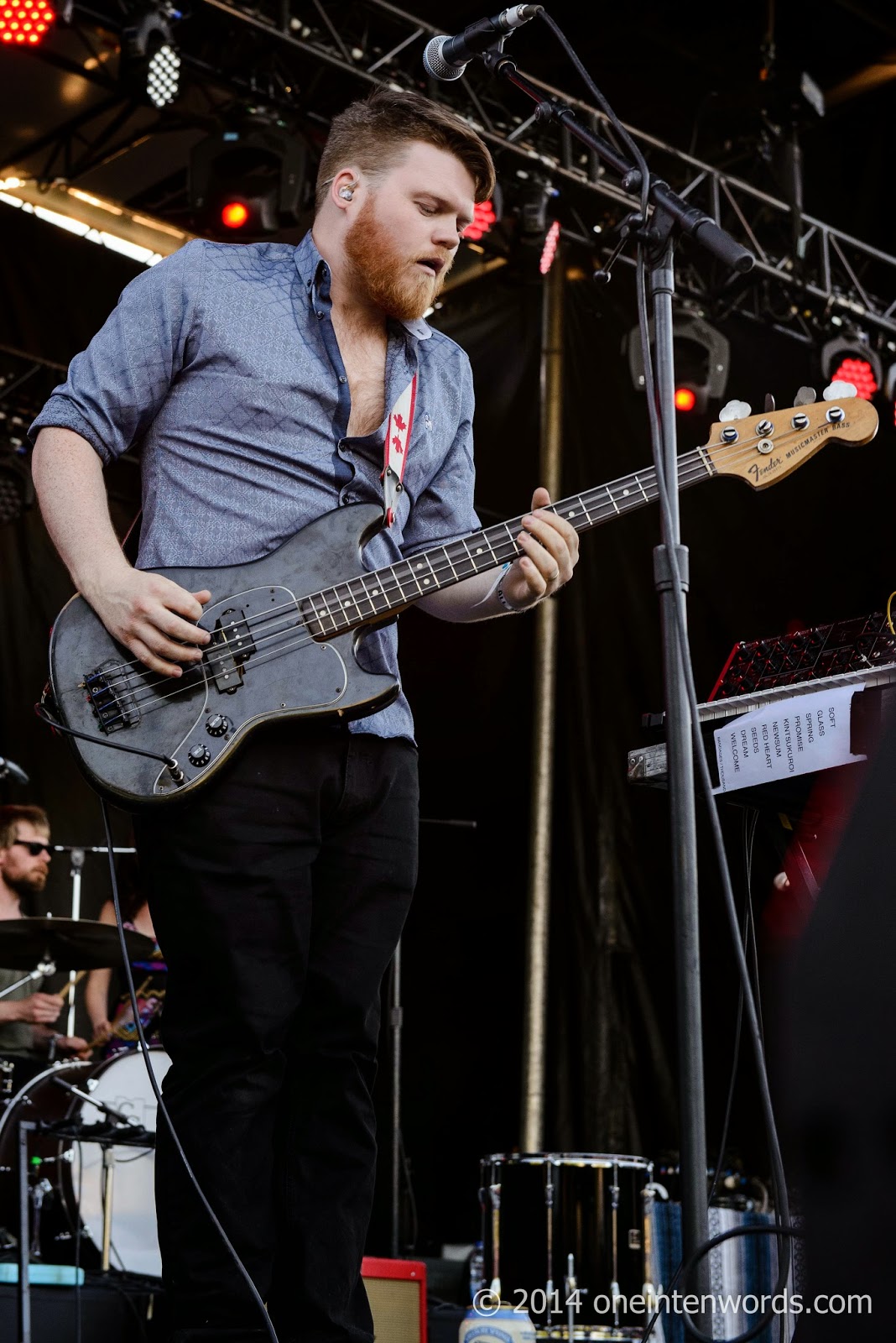 Hey Rosetta! had to be one of the most buzzed about Canadian acts to appear at TURF. The crowd was excited to hear their tunes and the band did not want to disappoint.  Hey Rosetta!'s TURF Day 2 performance was definitely a highlight for many in attendance. 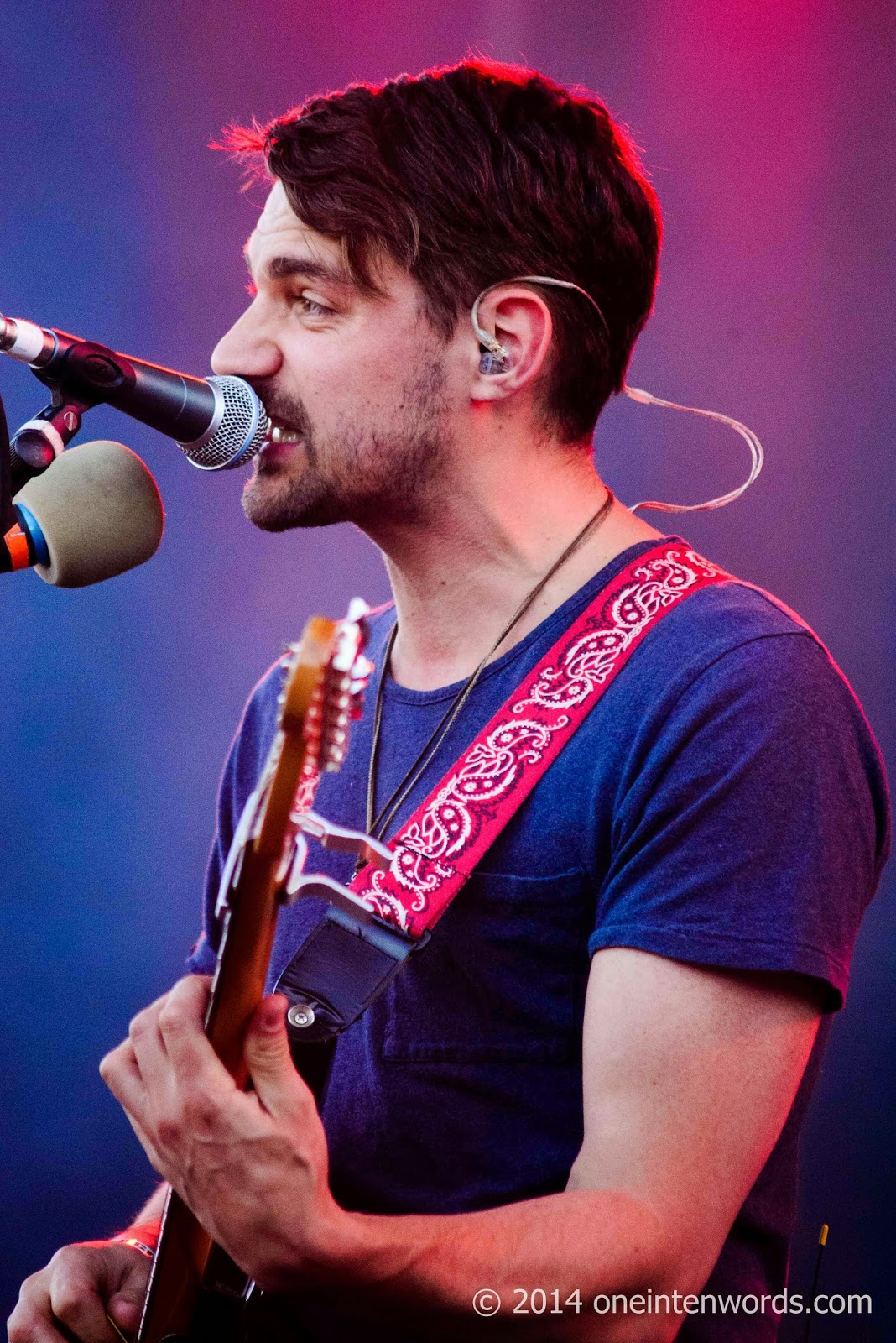 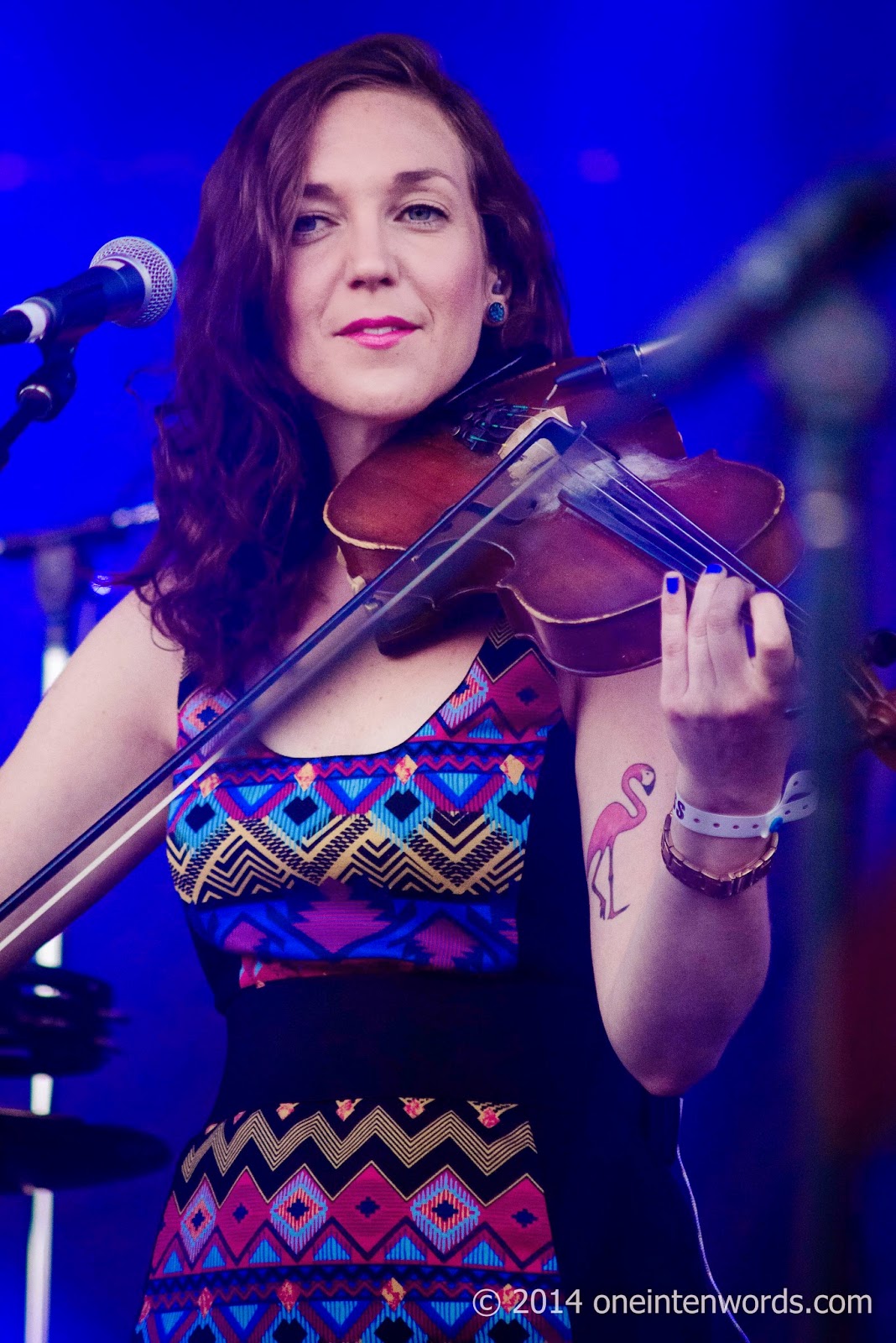 I will admit that I wasn't overly hot on this band when I walked in but I'd say I came away a fan. As I've mentioned before; that's one of the best things about TURF. Overall, Hey Rosetta! struck me as cool and very easy on the ears. Their dynamic and varied setlist contained a great bunch of tunes. 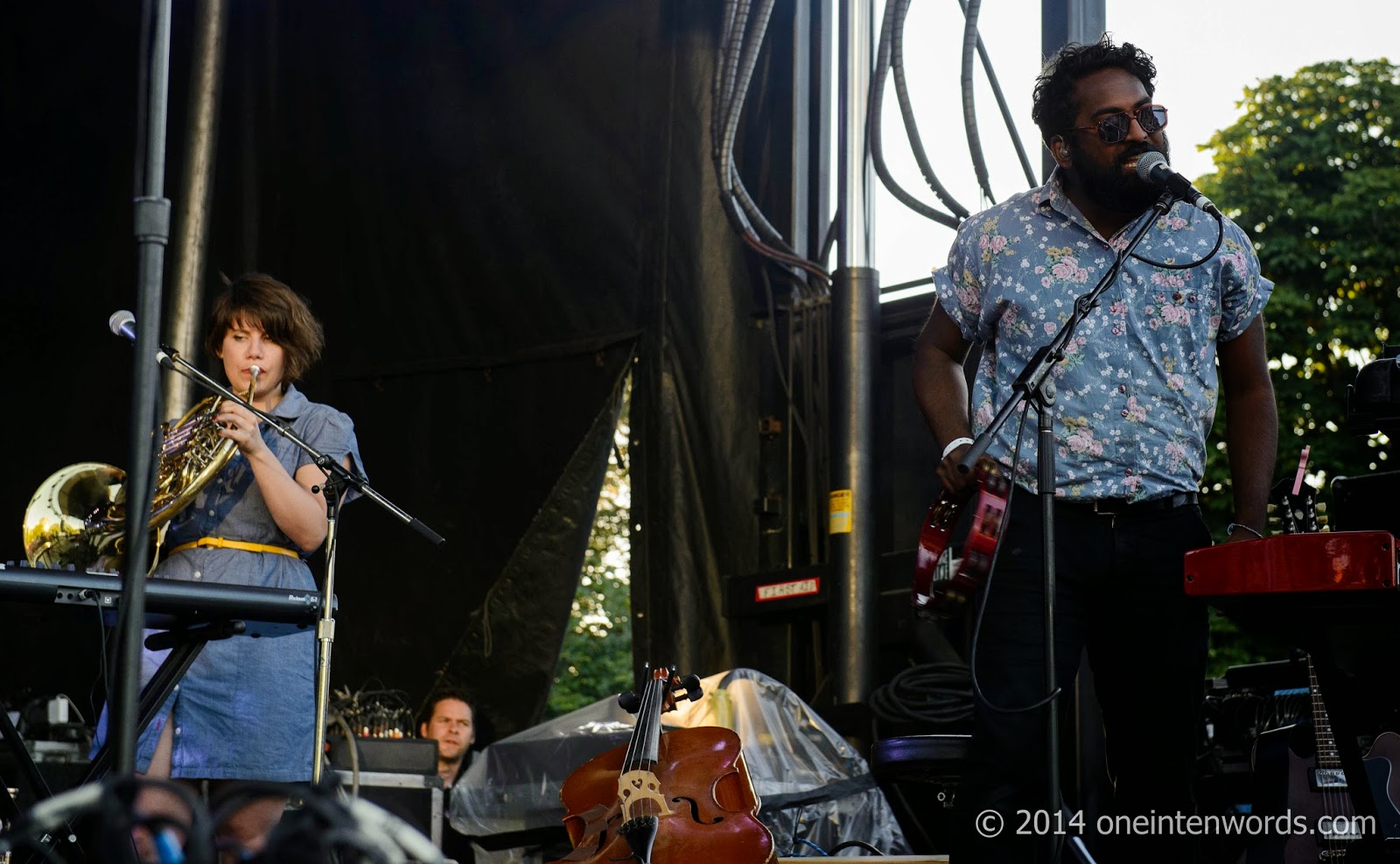 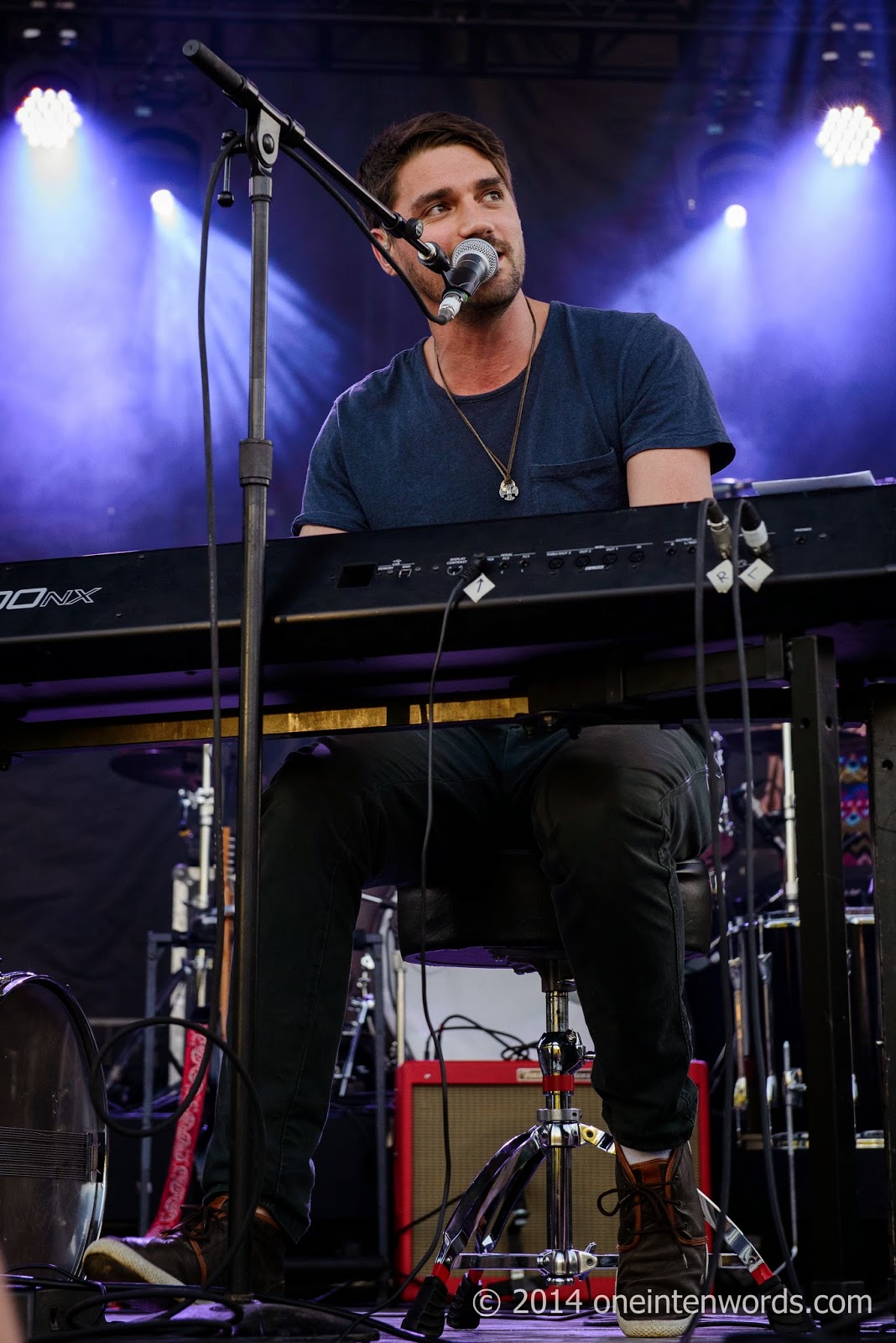 Here are some of the highlights for me: 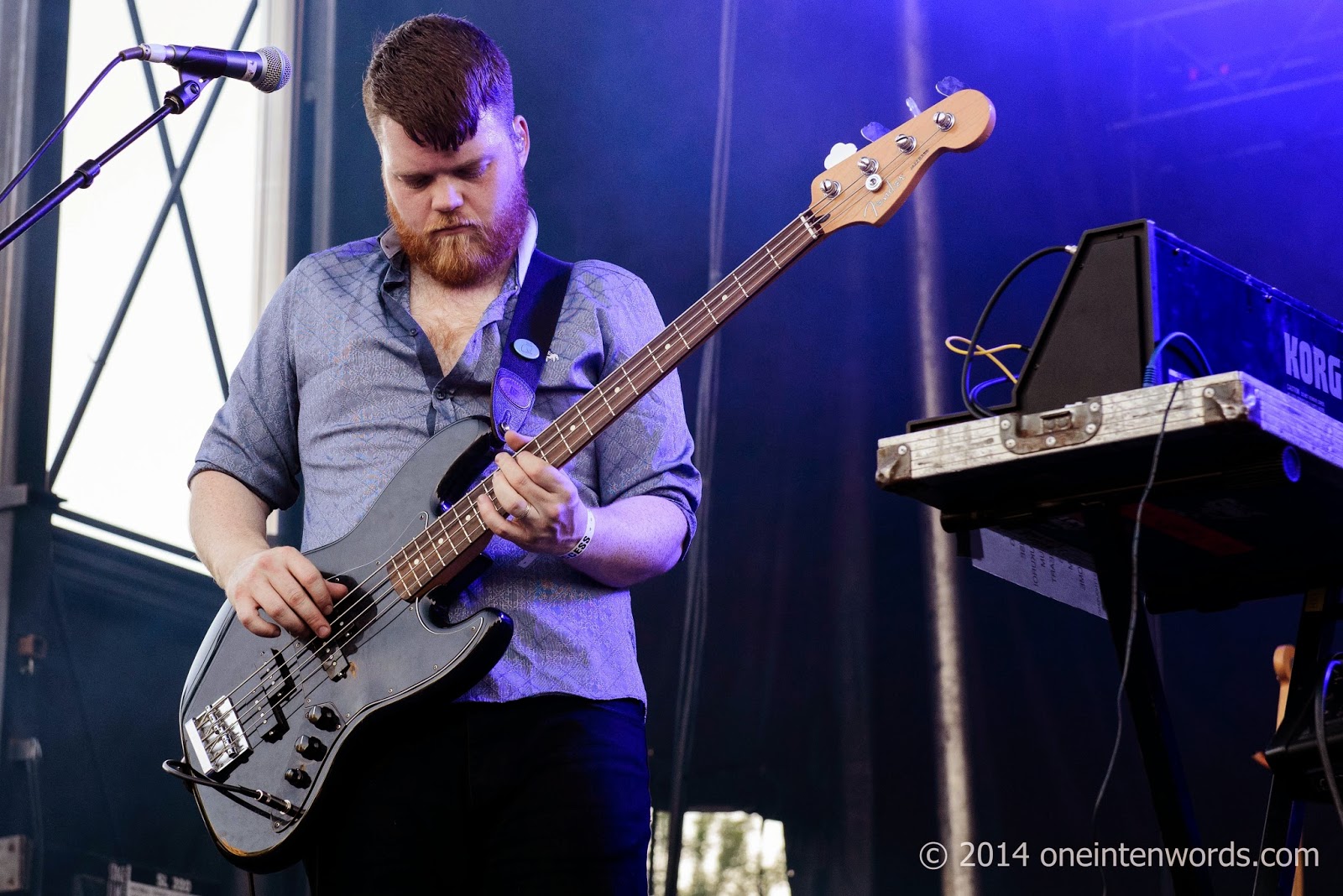