July Talk is my favourite band right now. First I liked their tunes. Then I saw them live. And that was it. I was smitten. Blown away. 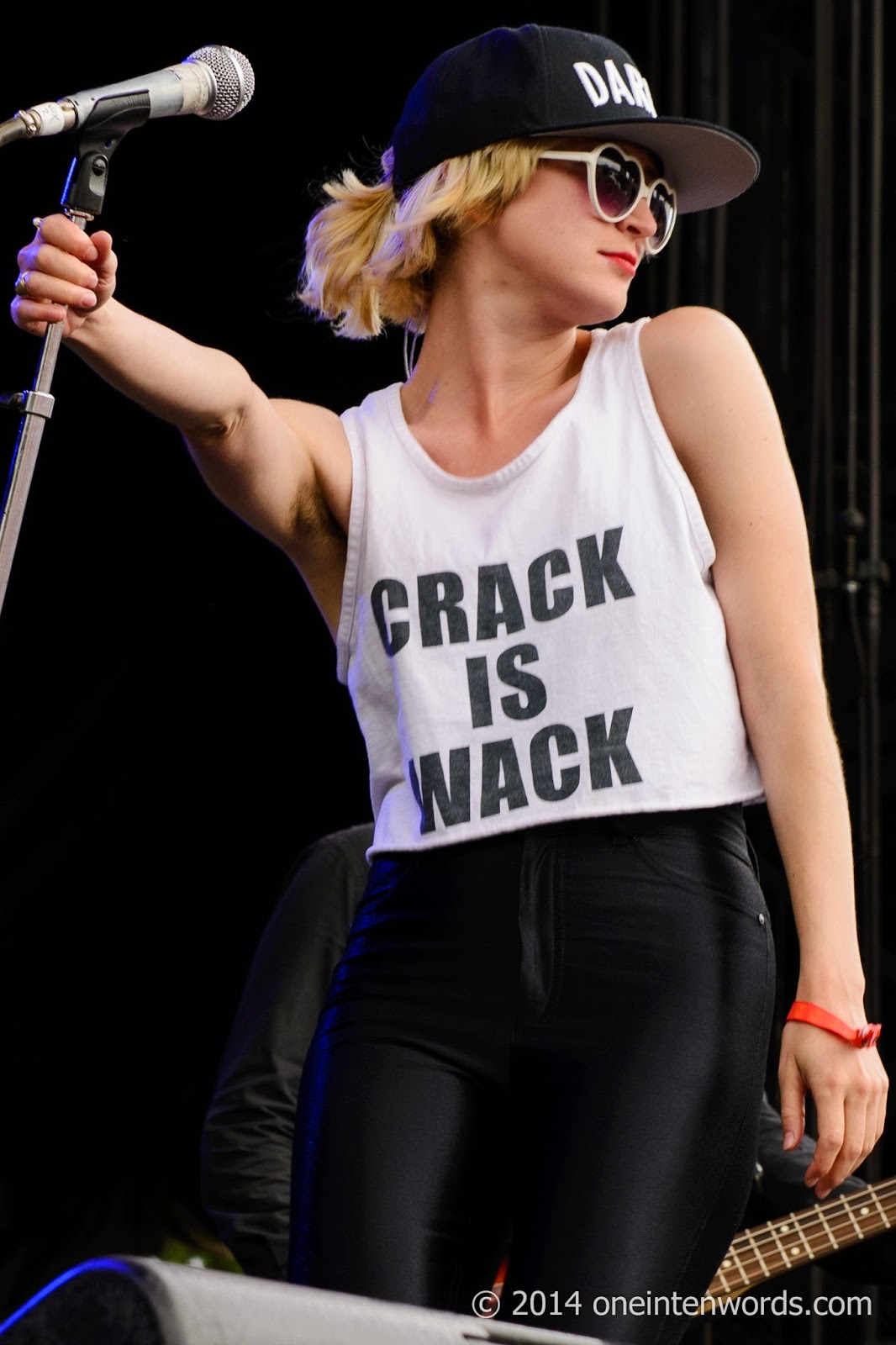 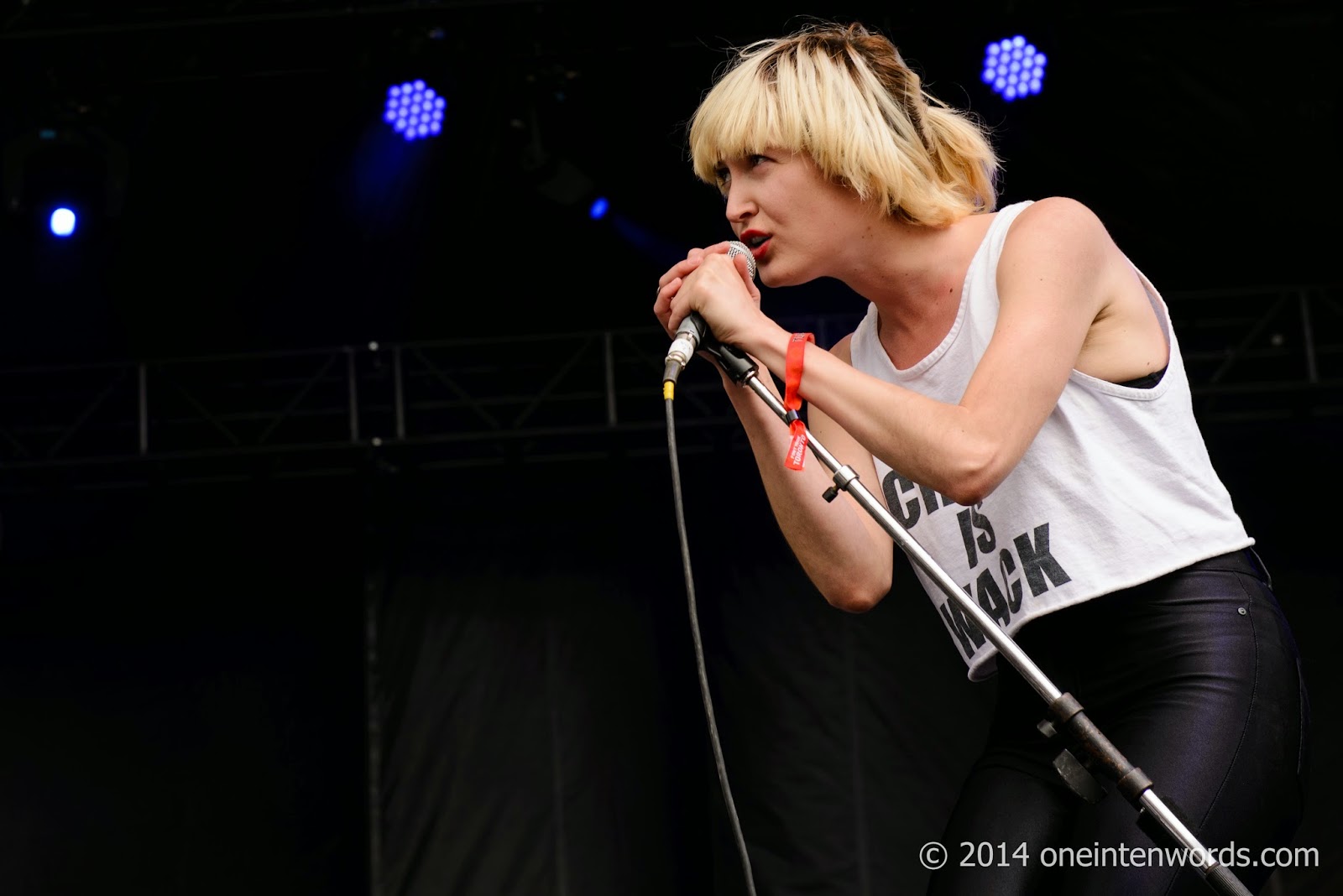 So when I saw that they were on the line-up for TURF, I knew I wanted to be there. And I was. And after my appointed three songs no flash in the photo pit / VIP area, I didn't walk away. I stayed right down there to enjoy the show. And they were every bit as over-the-top energetic, passionate and captivating as they were the first time I saw them. But this time they were in the great outdoors, winning over new fans as they blew the minds of their existing fans. Such a cool show. 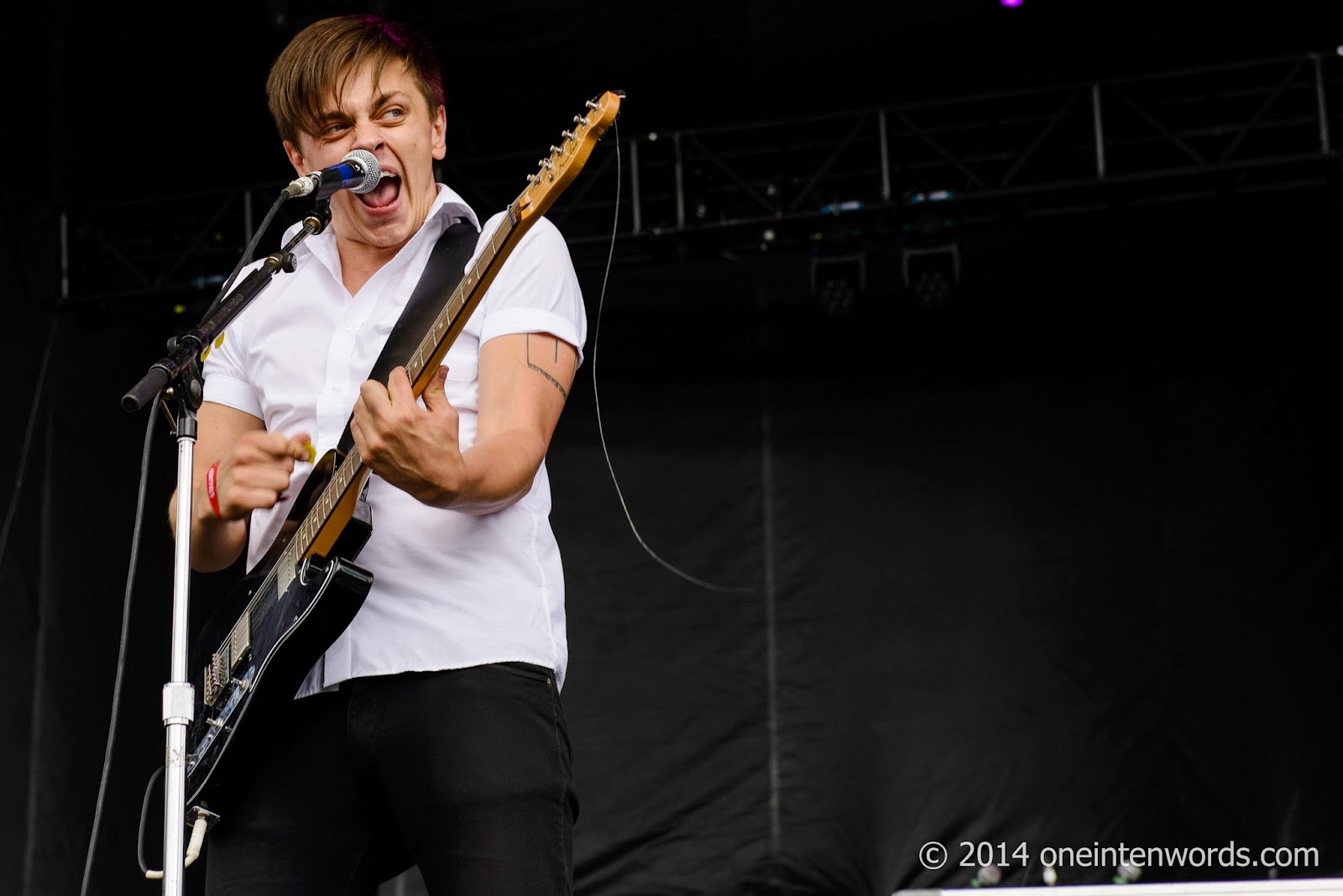 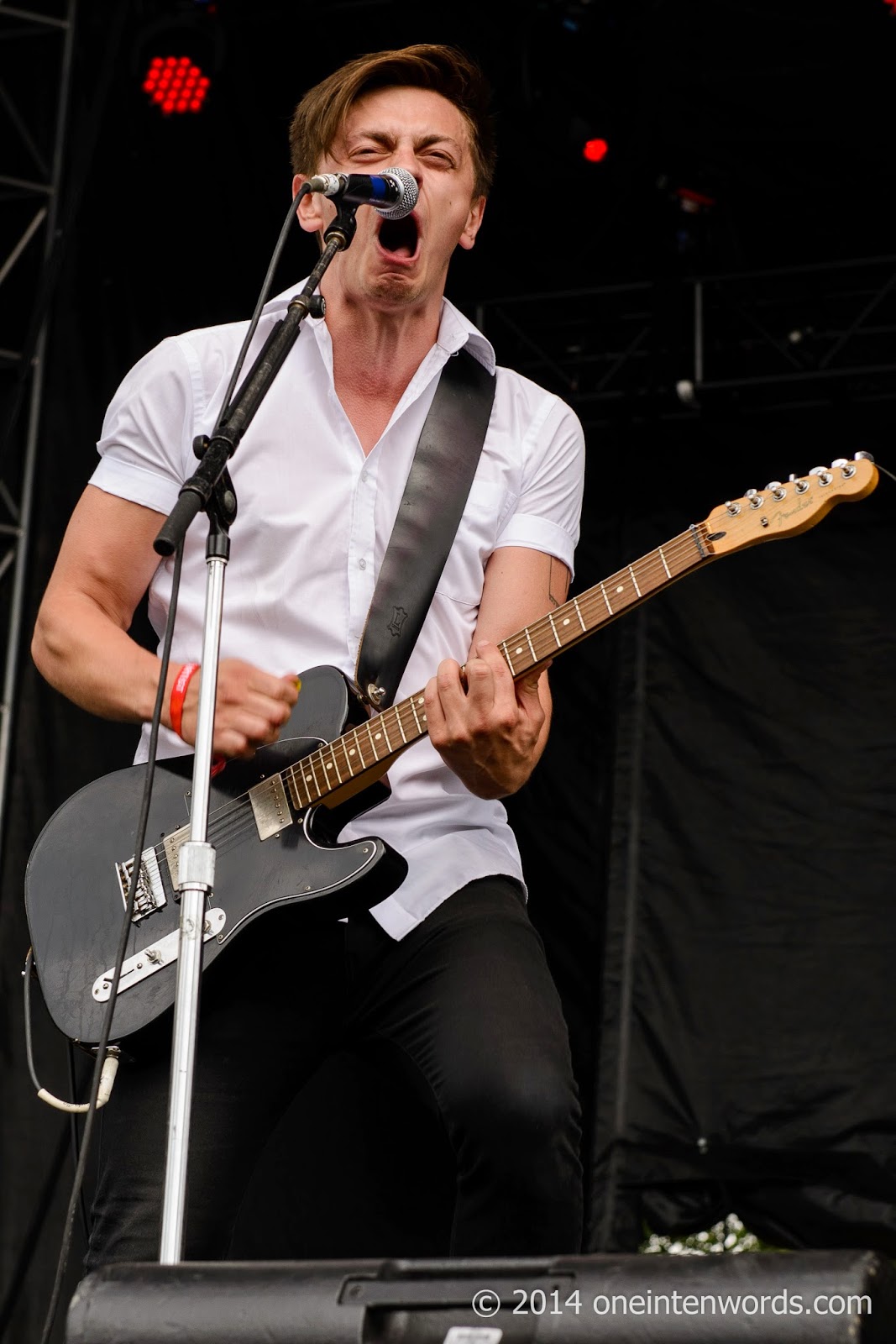 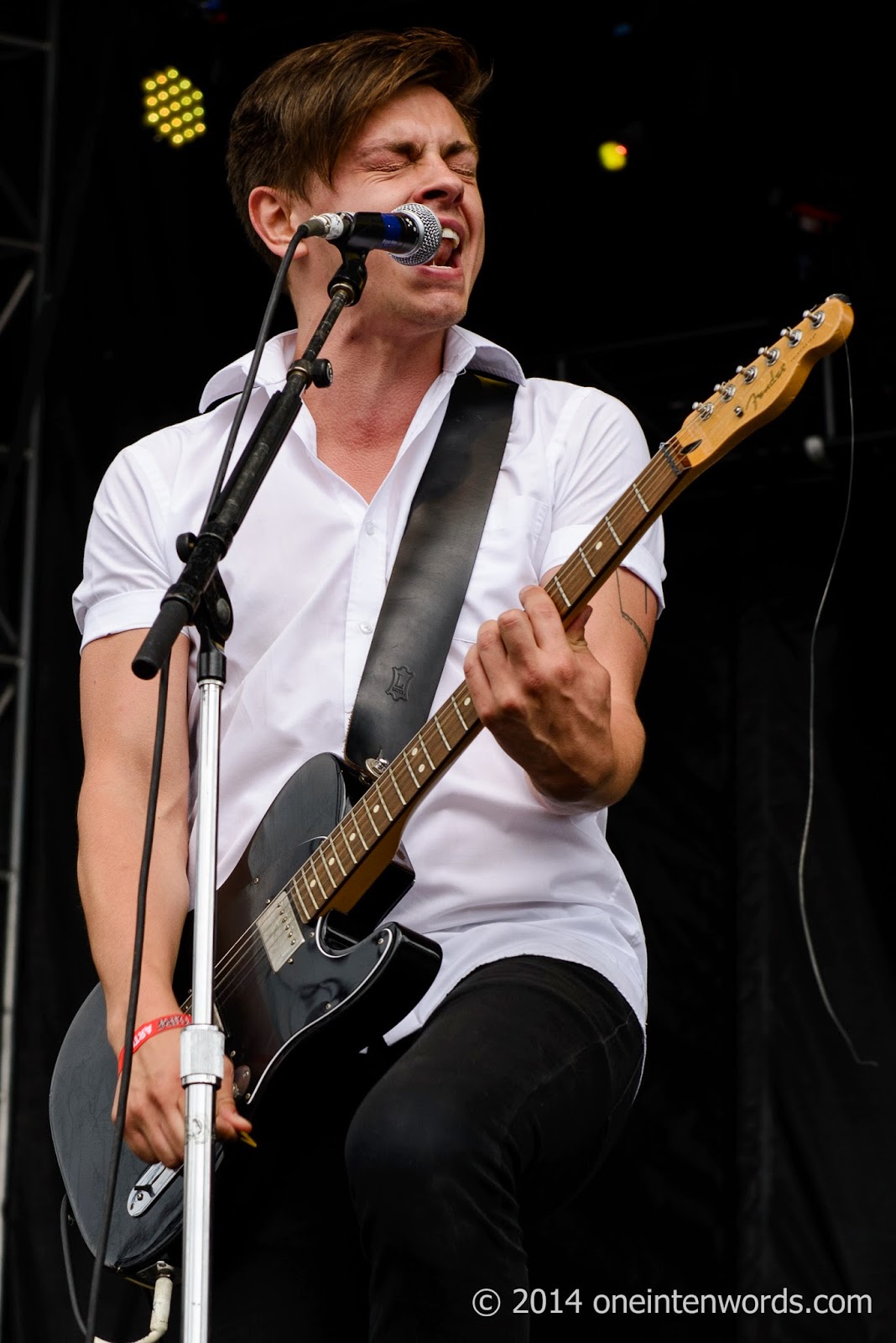 And then there was plagiarism. Or maybe a case of "great minds think alike". I'm not sure. On TURF Day 2 I was chatting with my friend when I said, hey, do you ever notice that when you're at a concert, the appropriate answer to "How you doin'?" is "Woo hoo!" but when you meet someone on the street and they say "How's it going?" you say "Good" or "Fine" but never "Whoo Hoooo!" and I thought it would be great to go back to work after vacation and when someone said "How are you?" or "How was your vacation?", I'd say "Whoooo! Hooooo!". So then I'm watching July Talk on TURF Day 3 and Leah goes on the same riff. That was my joke, dammit. But I think she probably told it much better. 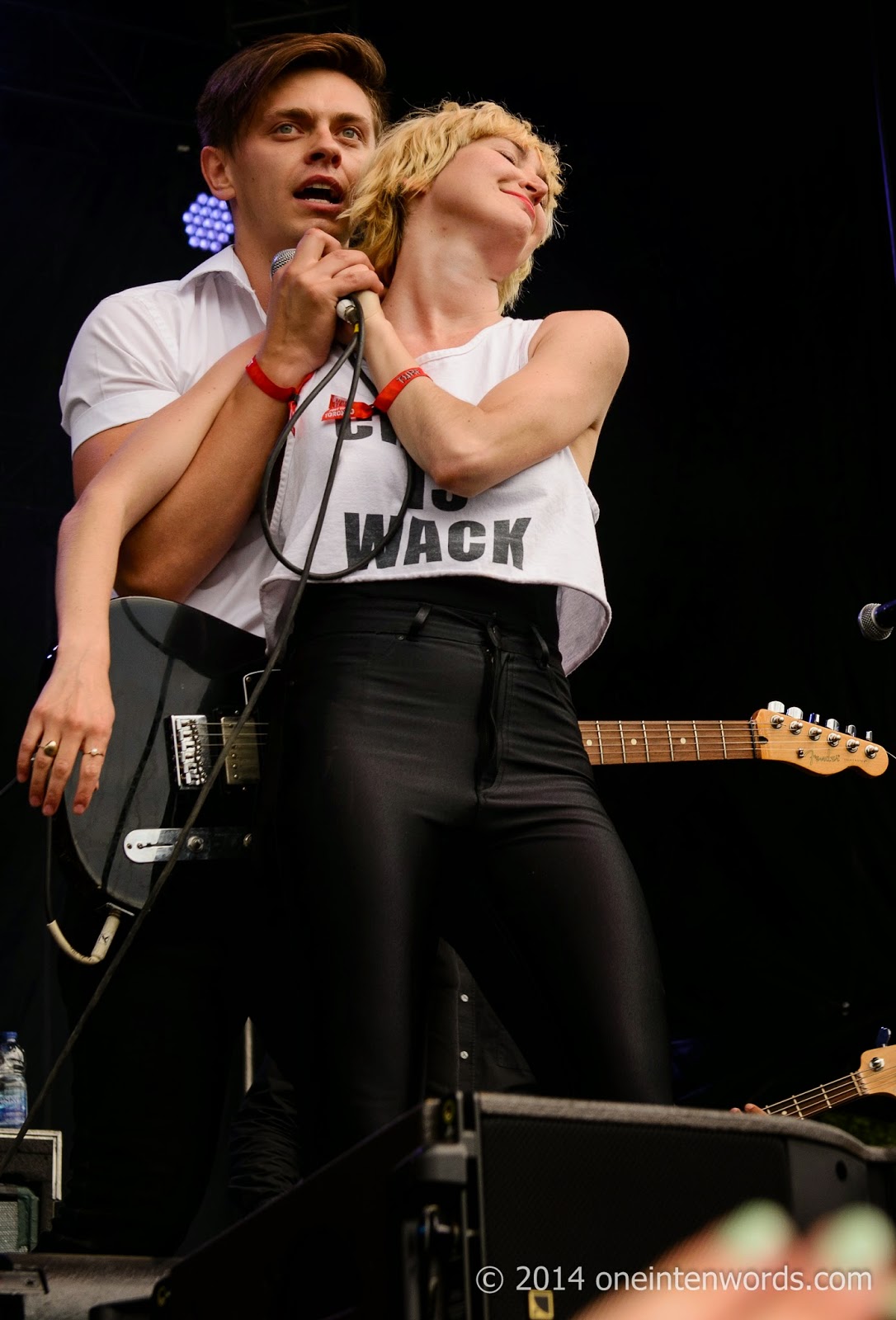 The band is amazing to watch on-stage. From Peter Dreimanis slapping himself to get wound up at the start of the show, to the seductive magnetism of watching Leah Fay slowly removing a juice box from her purse, then stripping the straw naked and placing it between her lips. Captivating. If you get the chance, see this band live. They've got a host of tour dates on their site. And they've got a new album on the way... No details yet, but they did pay new tunes. Can't wait! 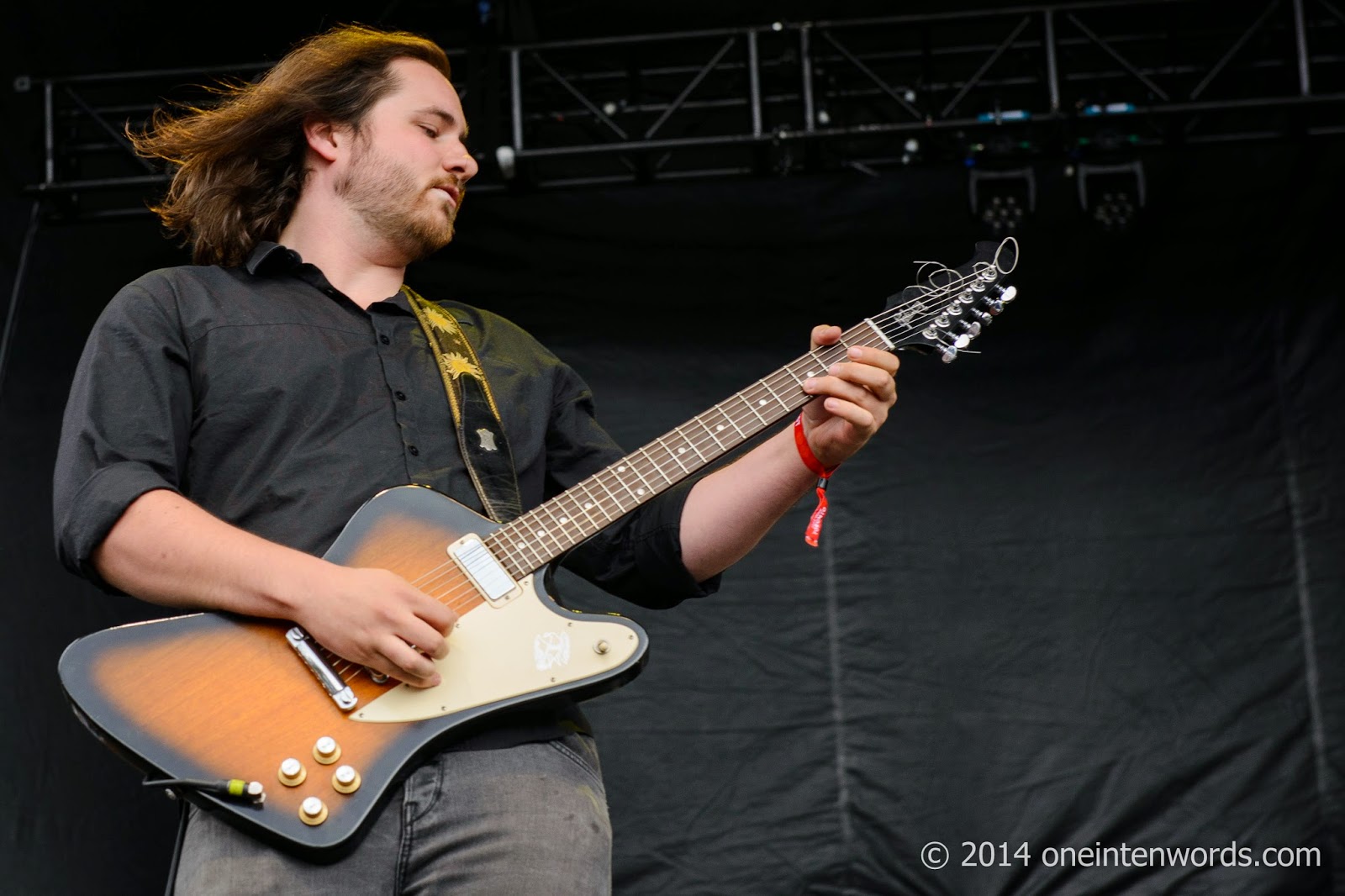 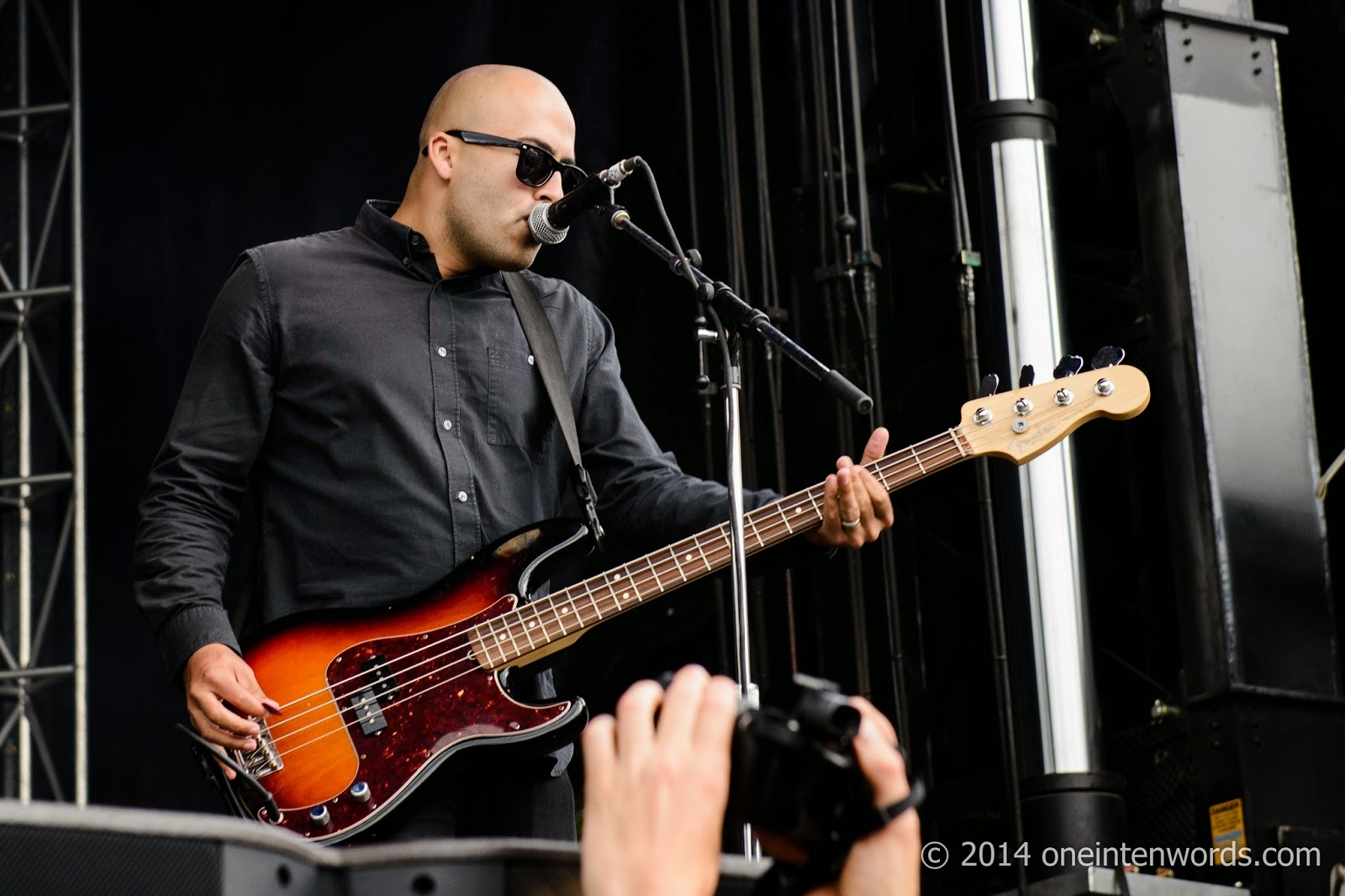 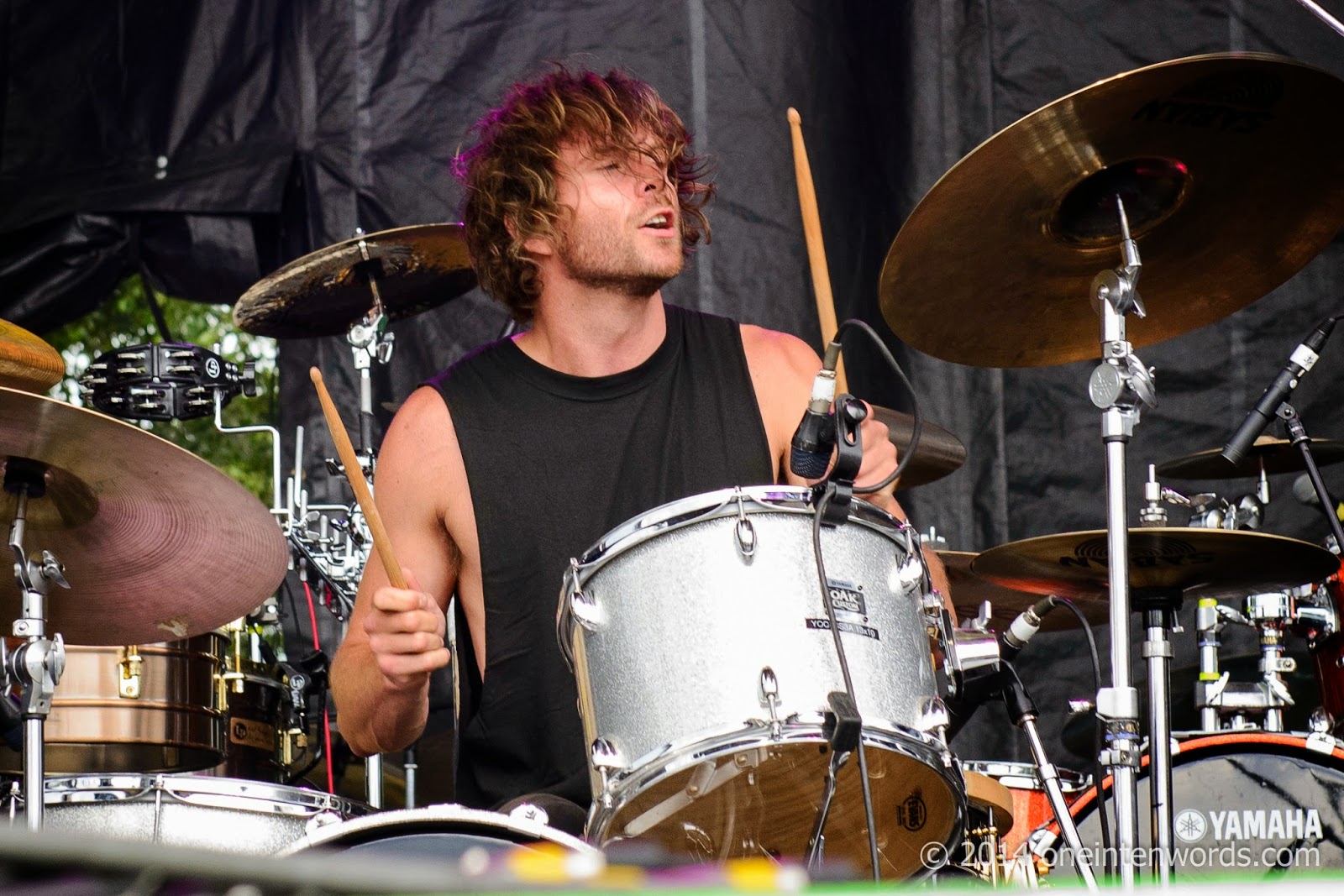 And then there's the fact that I've taken so damn long to get this post up because I had too many cool pictures to choose from and couldn't cull them down to something reasonable for this post. And I certainly didn't want to repeat the shots I posted in my TURF Tease post. 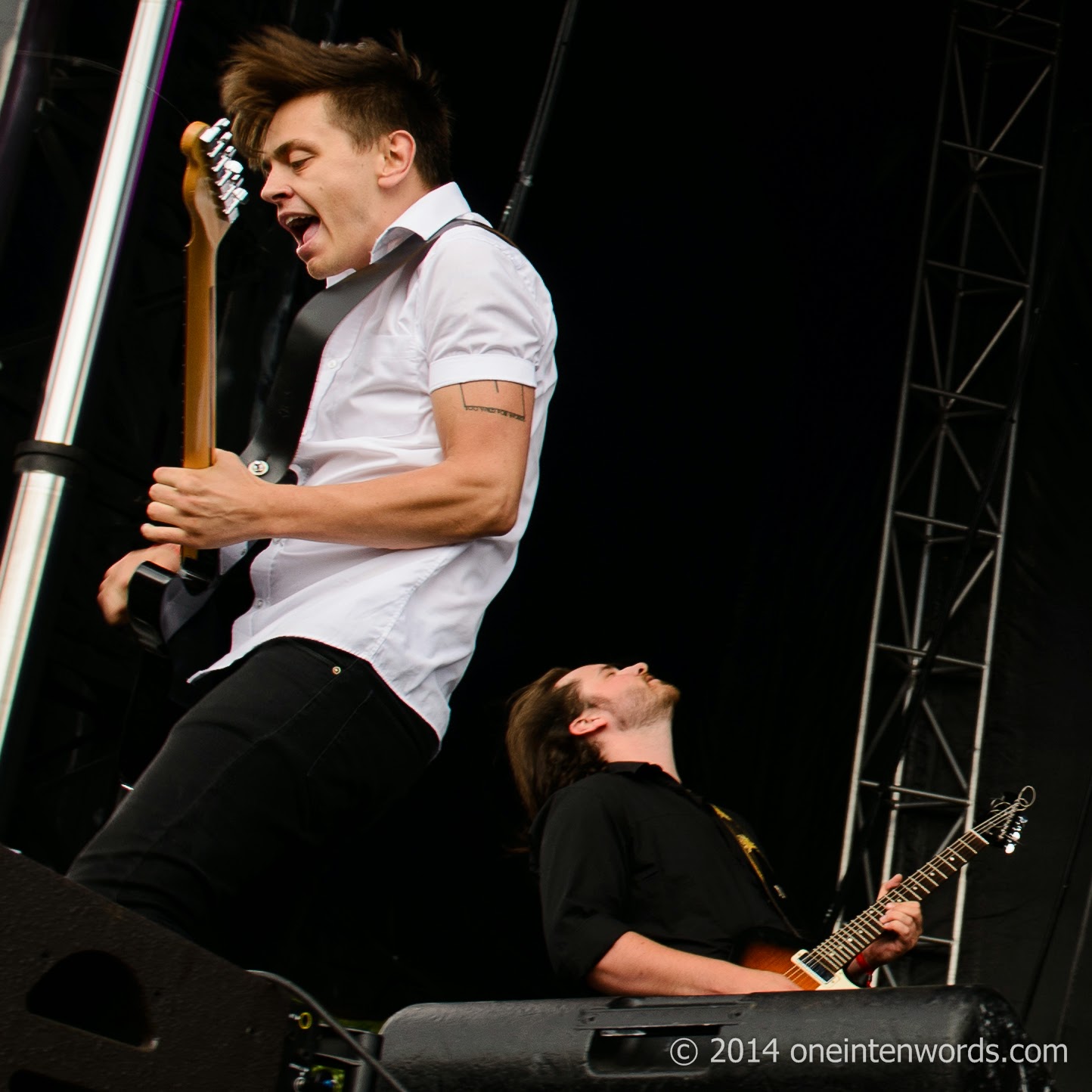