The Spoons at The Ex 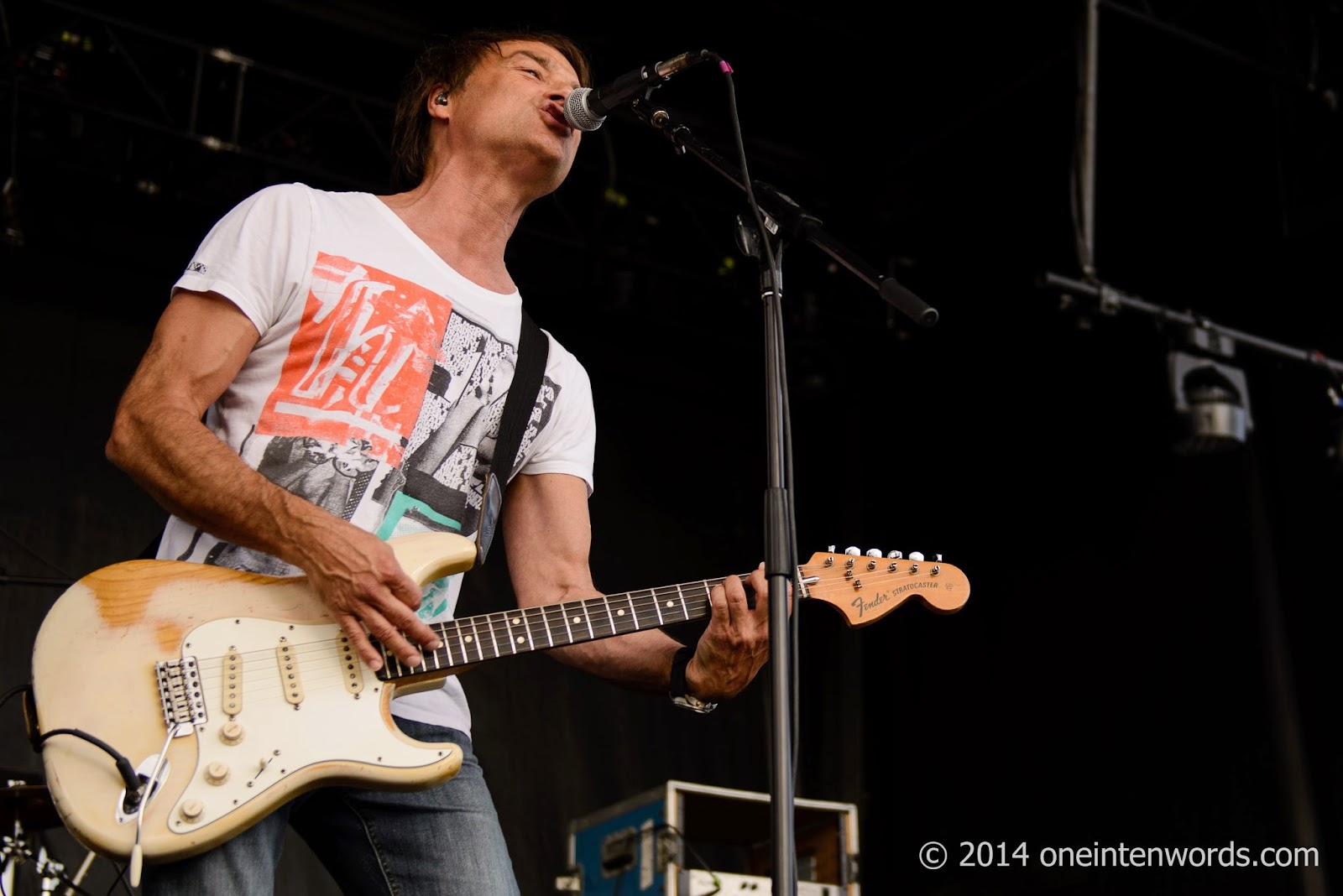 The Spoons played The Ex (a.k.a. The CNE or The Canadian National Exhibition) on August 21. I haven't seen the band play live since the very first time I saw them at The Ontario Place Forum (a revolving stage that featured amazing free concerts from great acts during the 80s, that has since been replaced by the Molson Amphitheatre). That show also marked the very first time that I ever took pictures of a live band. I borrowed a camera of my father's and shot the show. As I recall, the pictures were pretty terrible, but it's a great memory for me, and it was great to come full circle to photograph the band again, some thirty years later. 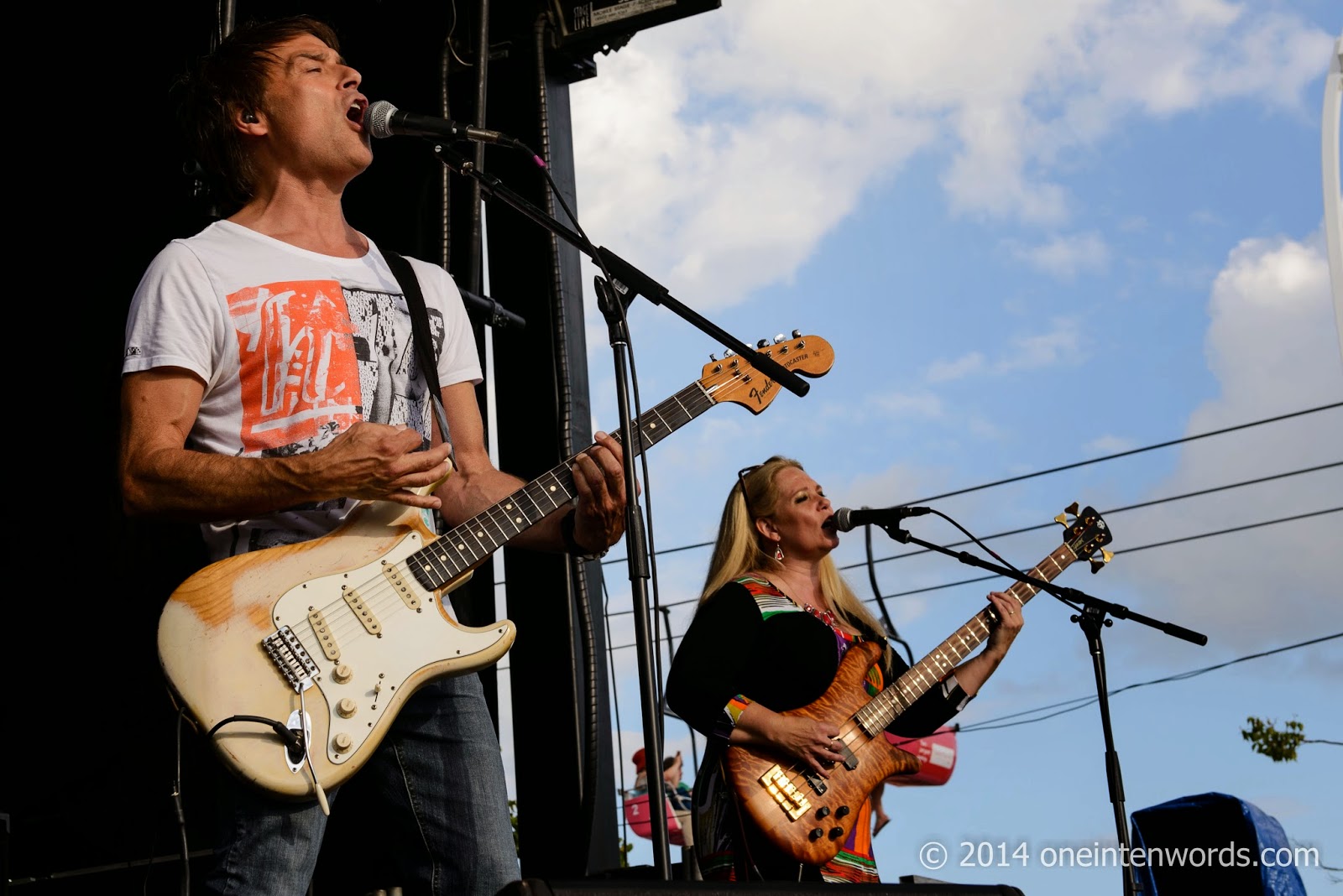 Gordon Deppe was very nostalgic for the 80s. He mentioned his love of the 80s and missing the 80s a couple of times and at one point remarked, "We never left [the 80s]!". He even mentioned the Ontario Place Forum and that very show that I shot. He said he'd be in heaven if they brought that venue back. It certainly was a unique venue and a source of great memories for me, too. 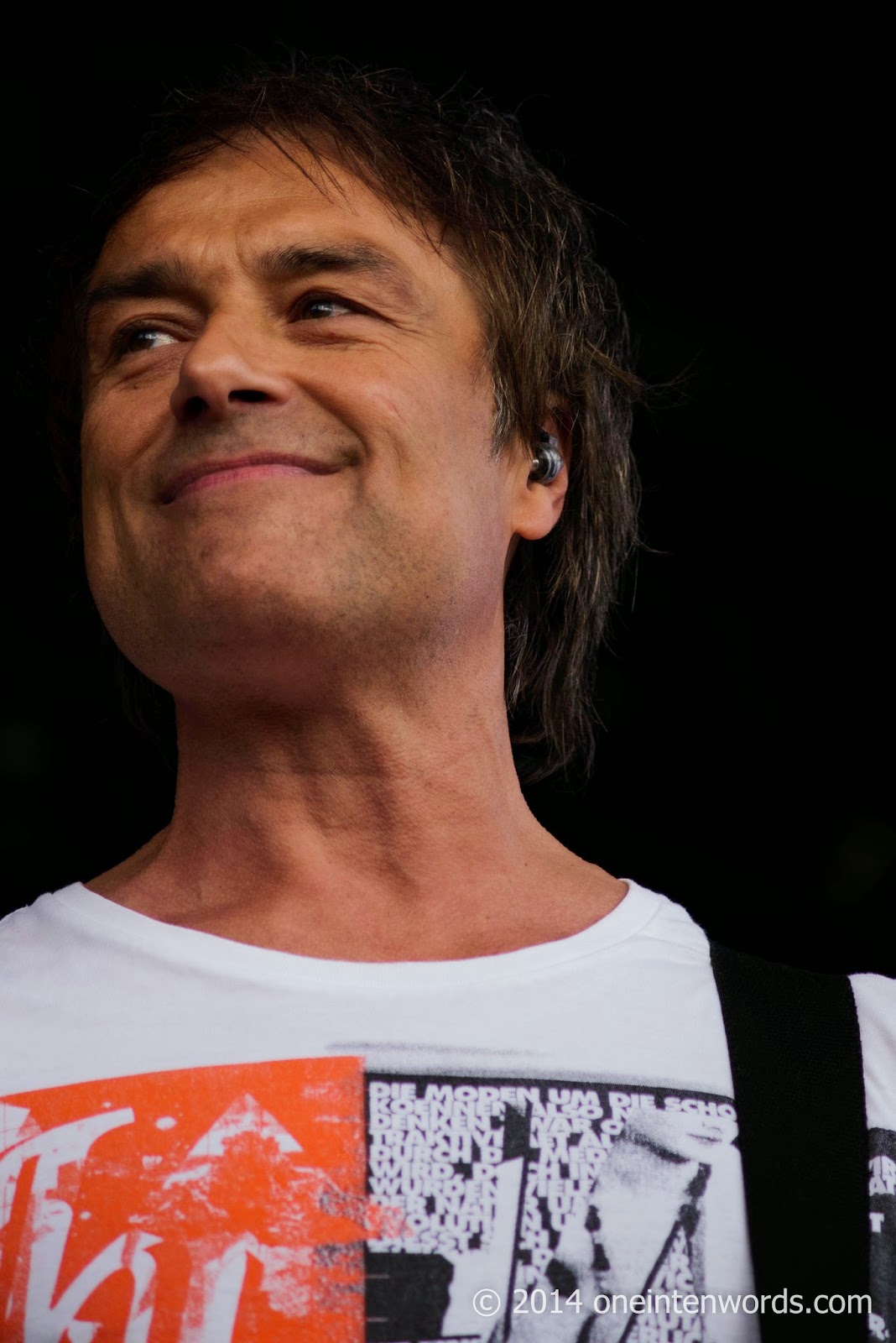 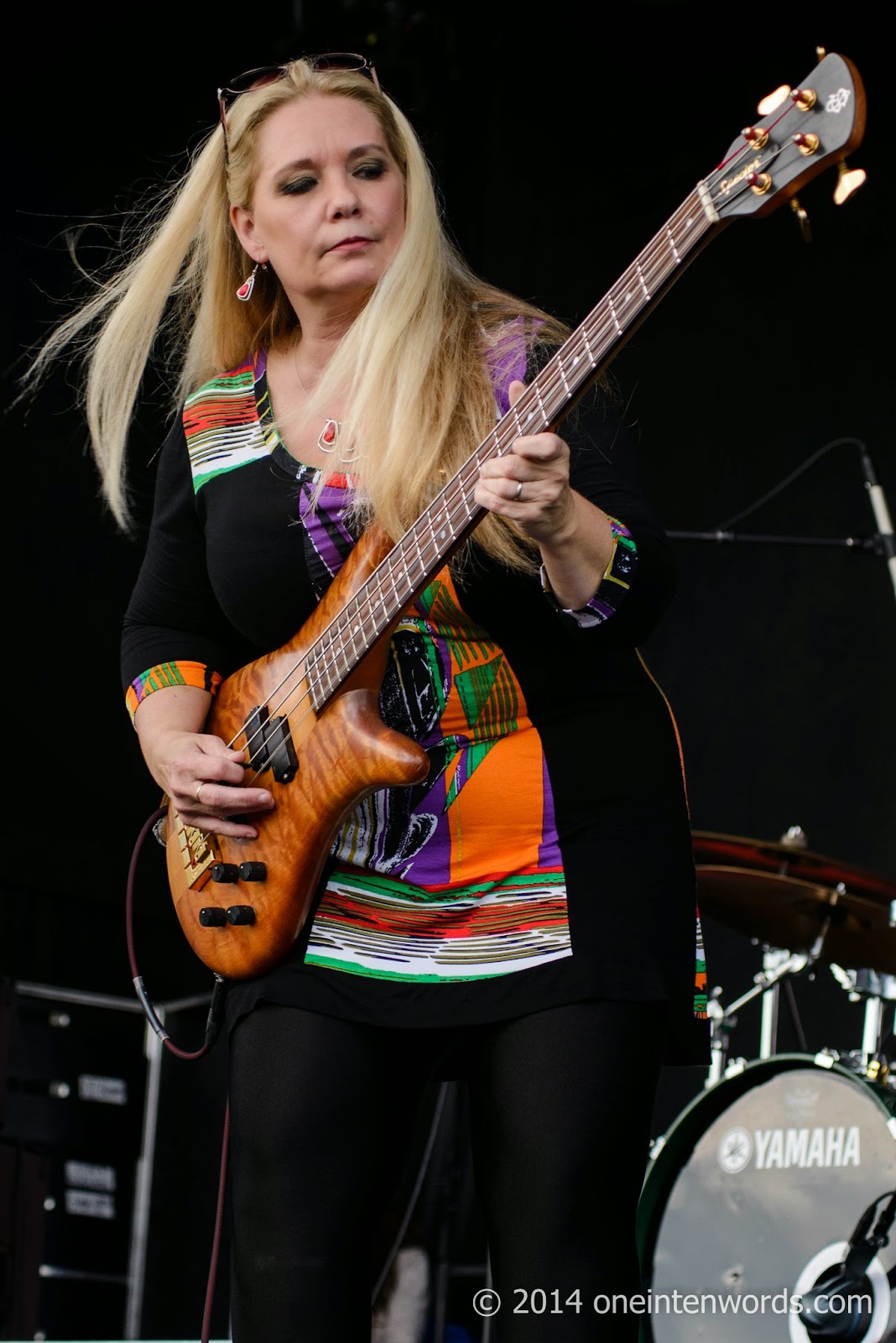 The band featured founding members Deppe and Sandy Horne plus a great keyboard player and solid drummer. They sounded great and were well worth seeing. They played songs from all the way back to their first album and included solid tunes from their latest, 2011's Static In Transmission. 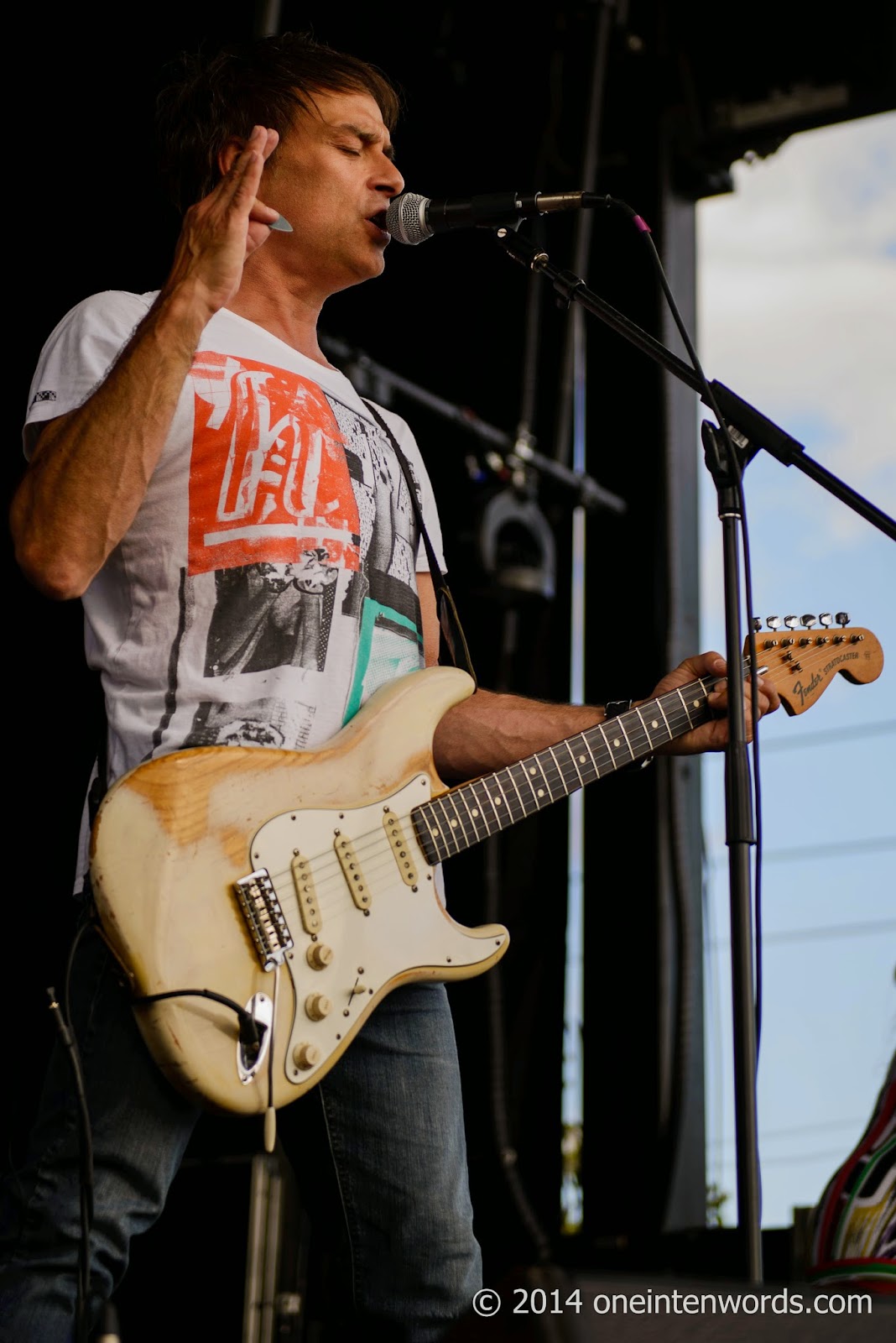 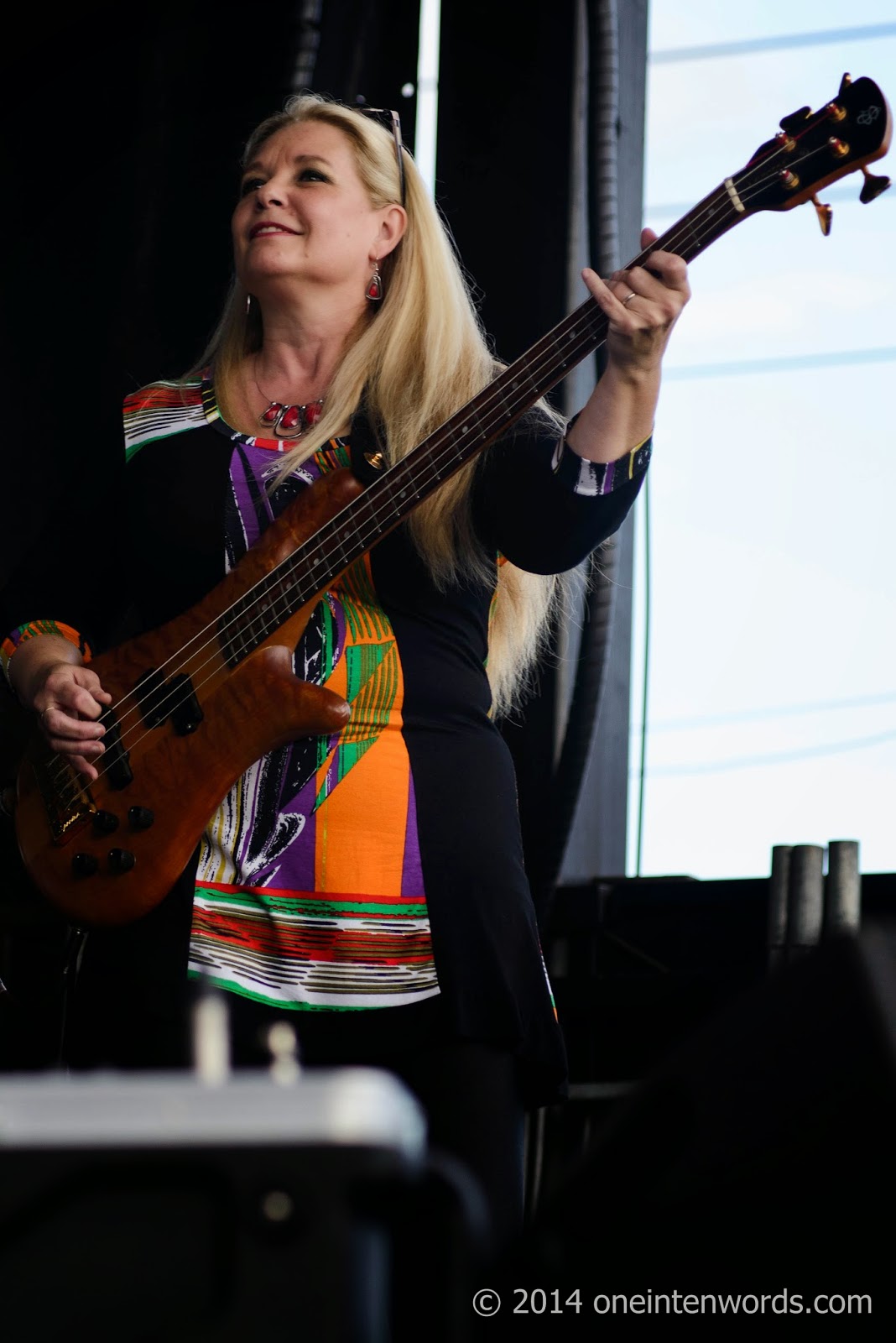 They kept things interesting by putting a few new spins on the classic tunes, doing a "Forever Young" like ballad intro to "Tell No Lies" and playing a modernized version of "Nova Heart" that sounded like they let Skrillex at the tune. I'm looking forward to their next show in Toronto at The Mod Club on November 6 with original keyboard player Rob Preuss. I'm putting in a special request now that they play the tune that this blog is named after. Fingers crossed! 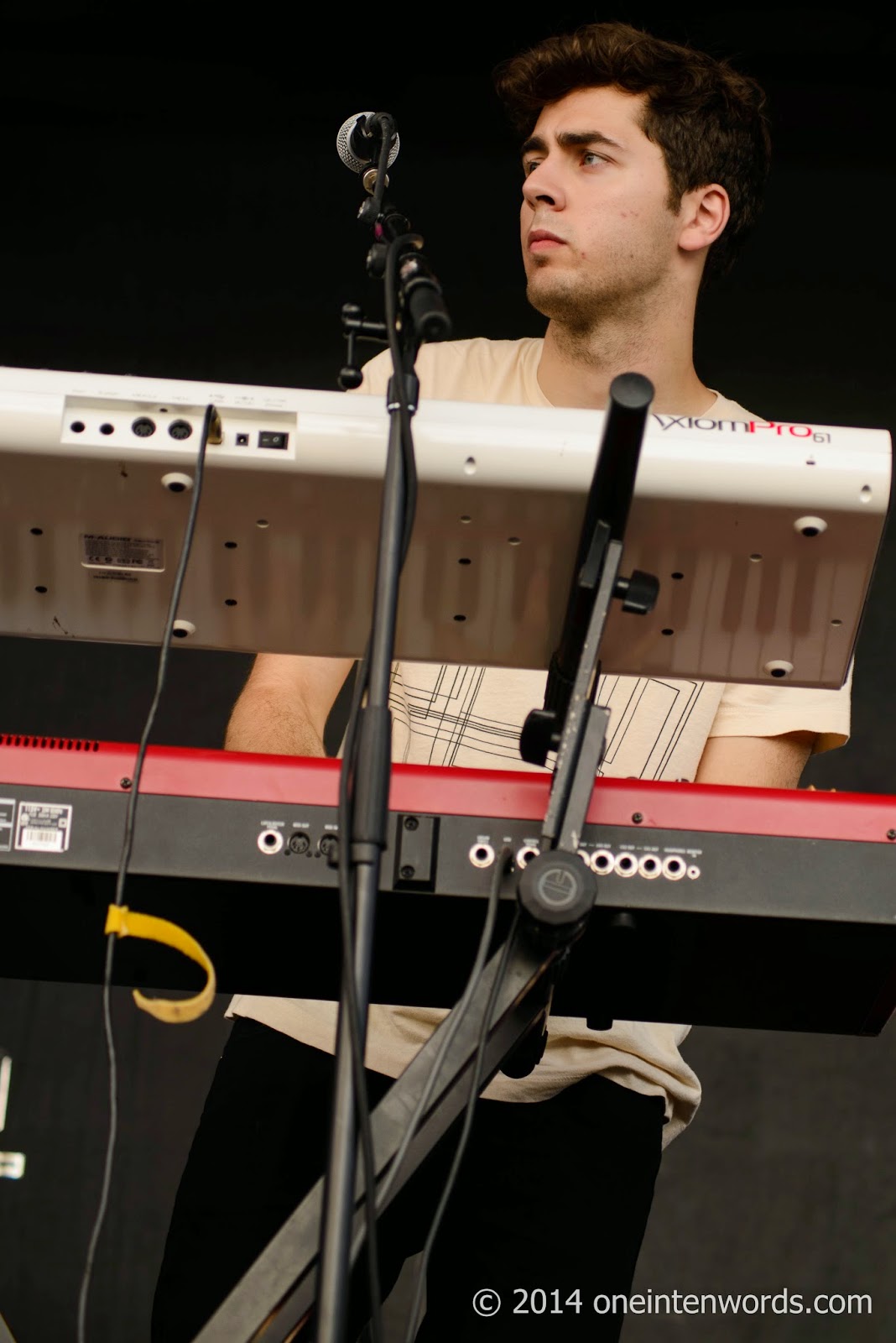 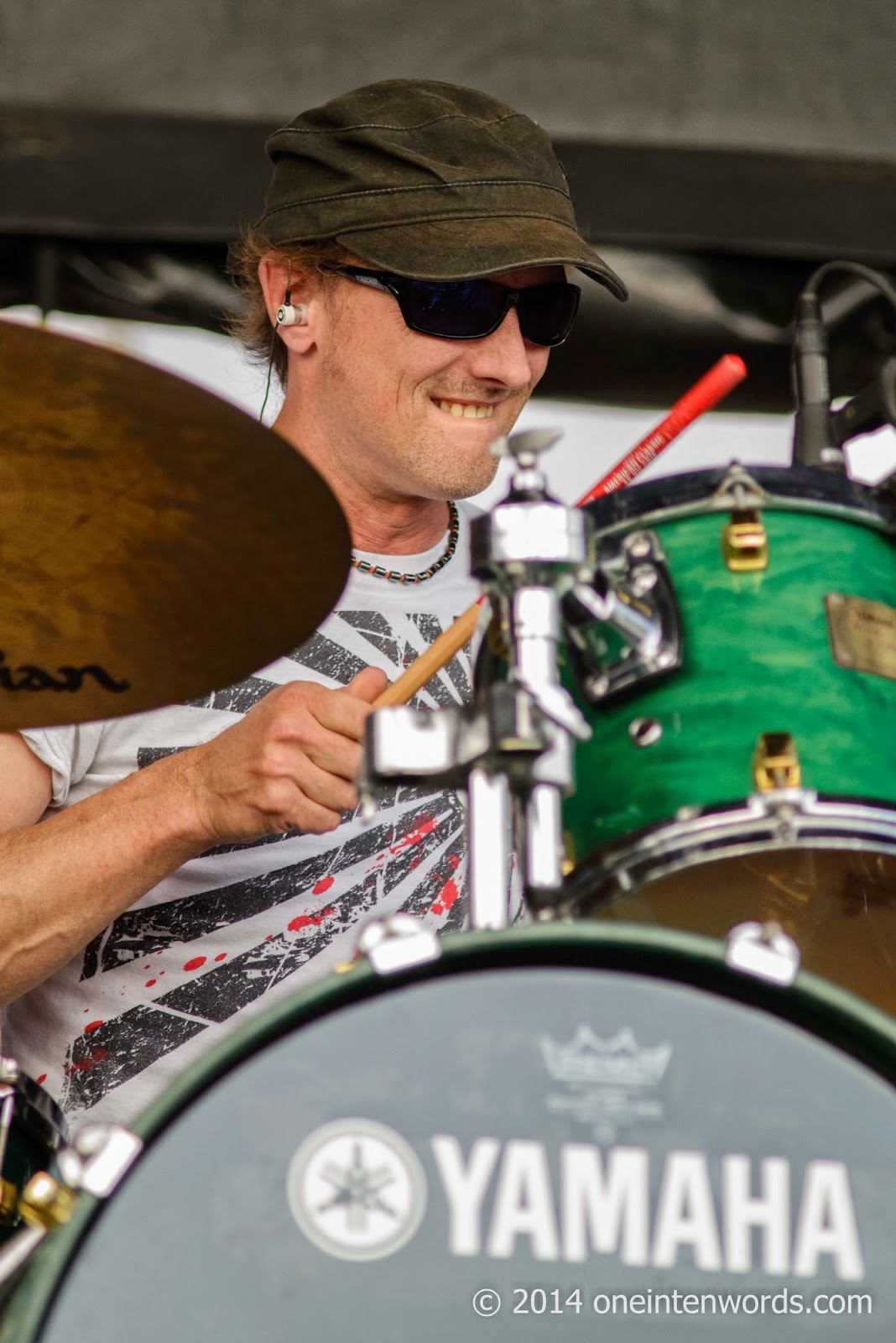 Here are some highlights from the set:

Set One:
"Arias and Symphonies"
"Smiling In Winter"
"Imperfekt"
"Old Emotions"
"The Rhythm"
"The Waterline"
"Escape With You"
"You Light Up"
"Nova Heart"

And here's another flashback. I've mentioned before about seeing The Spoons on a CHUM-CITY simulcast. Well, some kind soul has put it up on YouTube. I remember seeing this show as a kid. Does anyone out there have the video side of this?