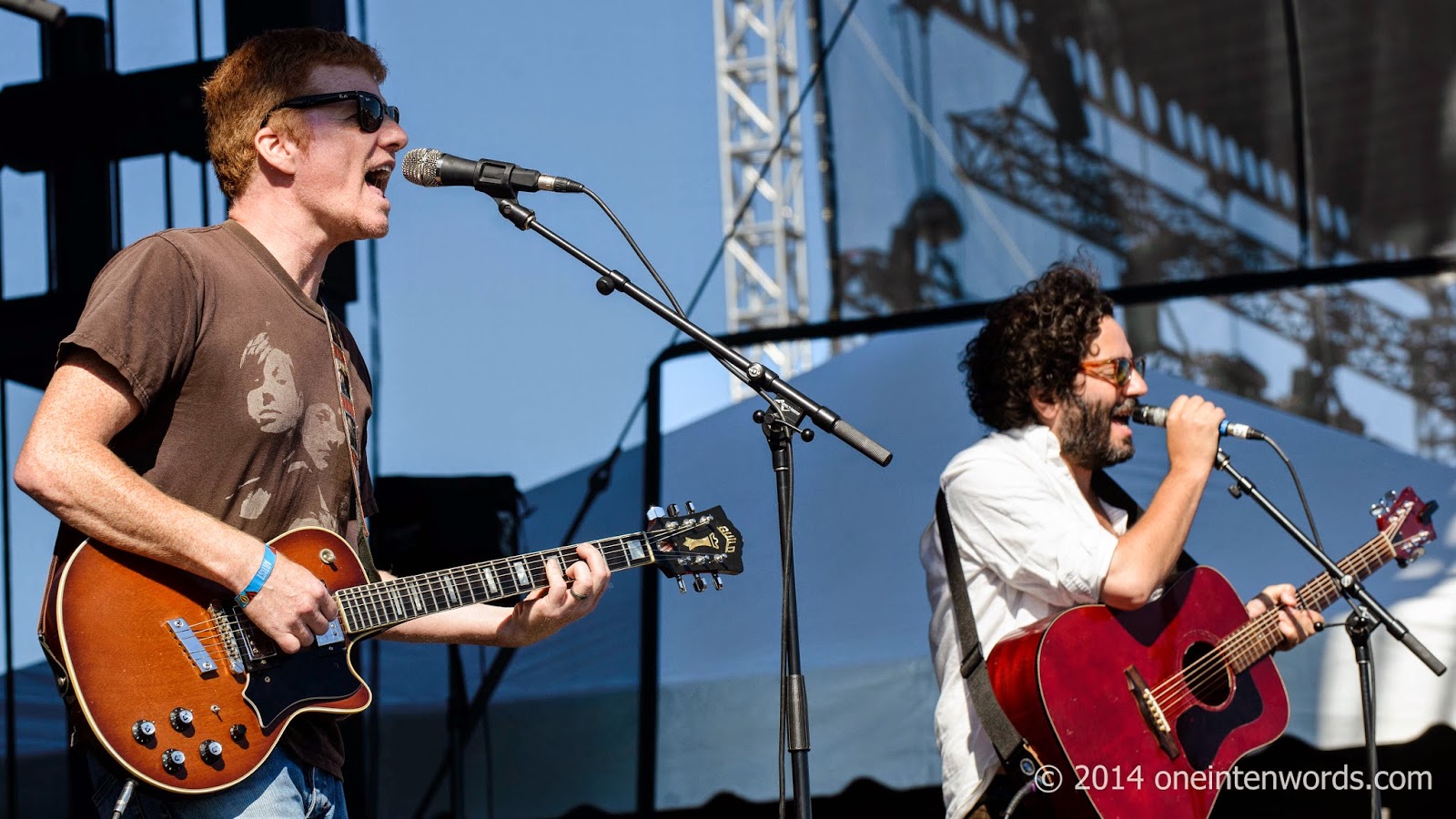 I love The New Pornographers. Their 2005 release Twin Cinema became an instant classic for me - one of my all time favourite albums. As I reached back in their catalog and kept up to date with their new releases, my enthusiasm for the band continued. 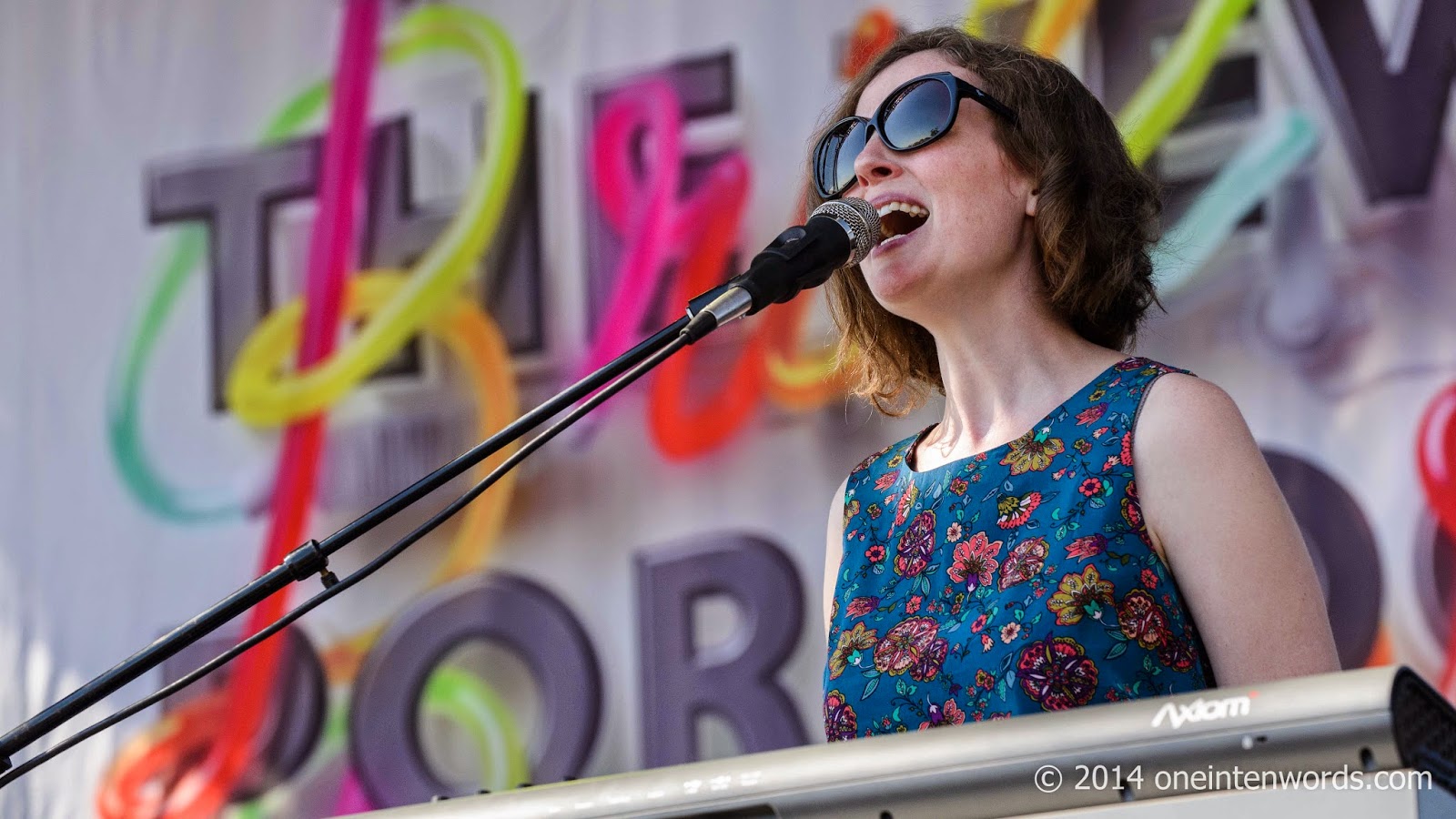 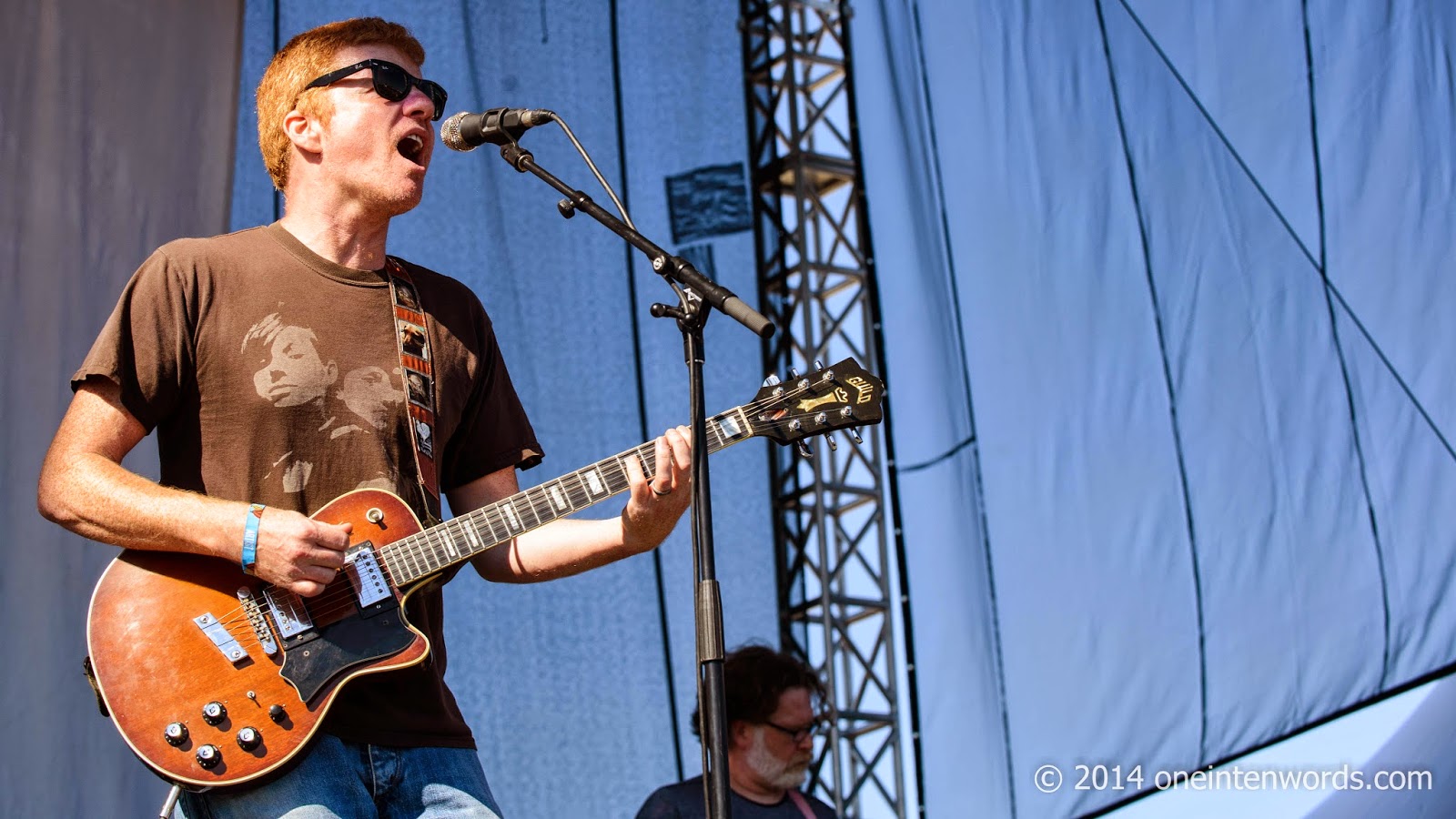 I didn't get to see them live until last summer's CNE when they played at the Bandshell. They were worth the wait and I counted the moments until I was able to see them again - at this summer's Toronto Riot Fest on Day 2. 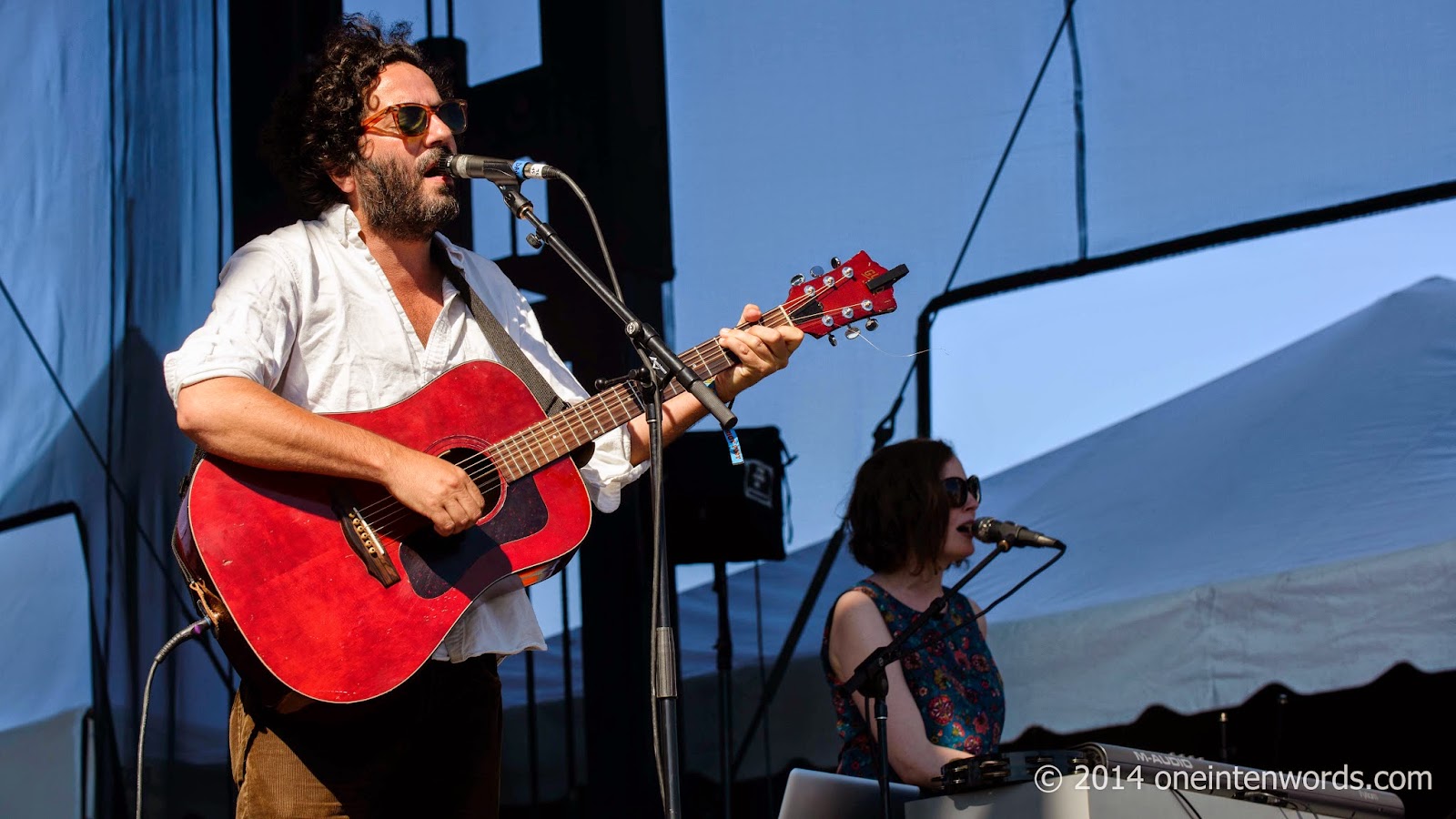 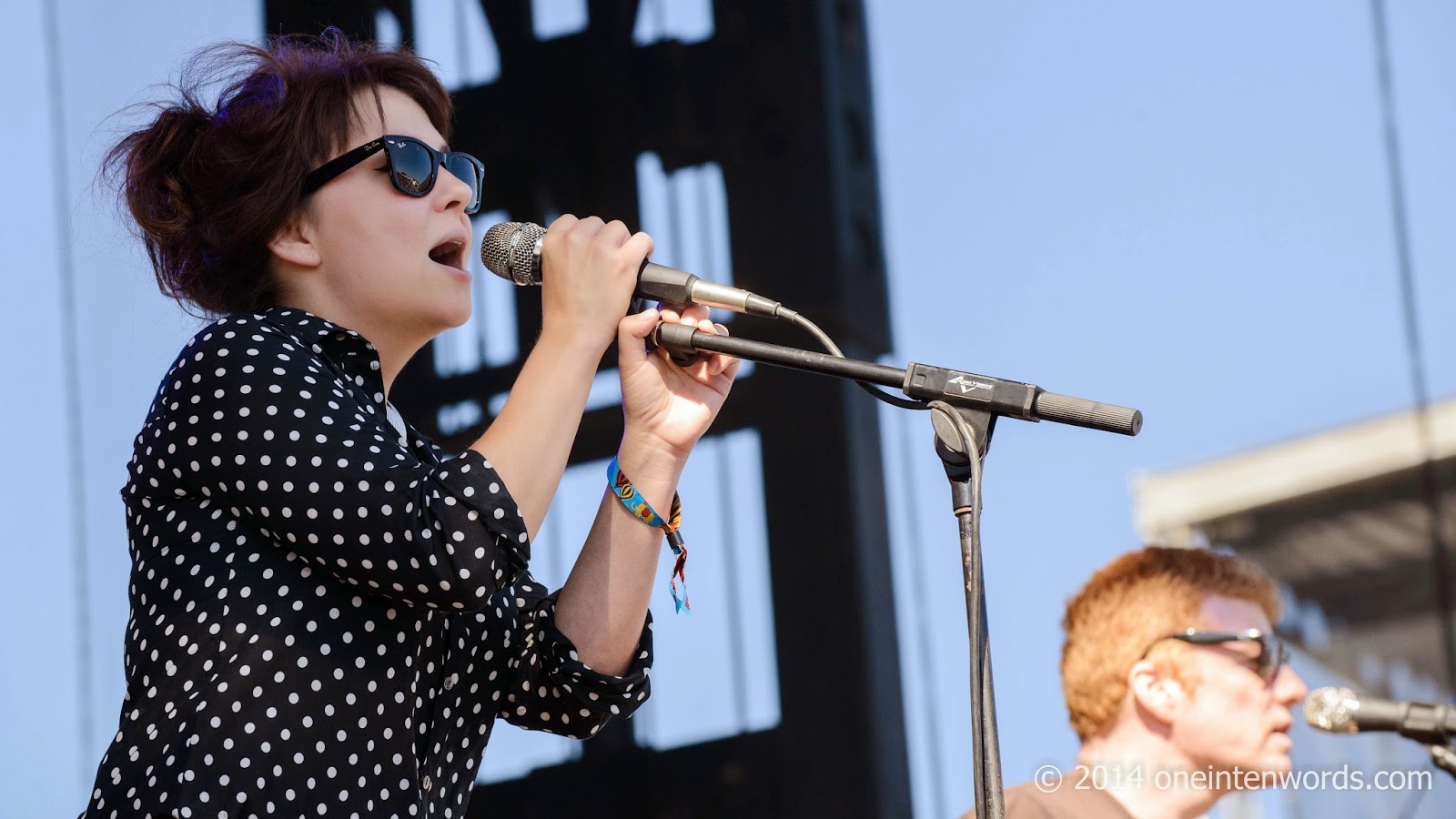 From the moment they hit the stage to the power pop masterpiece and title track from Brill Bruisers, until they closed with "Testament to Youth in Verse", I was in ecstasy. They were tight and enthusiastic and played a great set. I love the fact that they reached all the way from their début to their latest release in a short festival set. If I could have wished for one thing, it would have been for Neko Case to appear with TNP at Riot Fest. And I still don't really know why it bothers me so much that Dan Bejar only graces the stage with his presence for his own songs, but it just does. Get in or get out, I say.

Sadly, this was one of the band's last shows with Kurt Dahle on drums. He decided to leave TNP after 15 years behind the kit and appearing on all their albums. All the best to him and the band as they move forward. Here are my personal favourites from their Riot Fest set. Does anyone else find it a bit strange that they didn't play anything from Twin Cinemas?


They opened the show with the title track from their latest release, Brill Bruisers. This version of "Brill Bruisers" from Letterman gave me shivers. What a full and powerful sound this band creates.

"Dancehall Domine" is another power pop gem from Brill Bruisers. I love the saturated sound that TNP have cultivated for this album. Those drums are literally bursting from the speakers.

"Mass Romantic" from the 2000 album of the same name 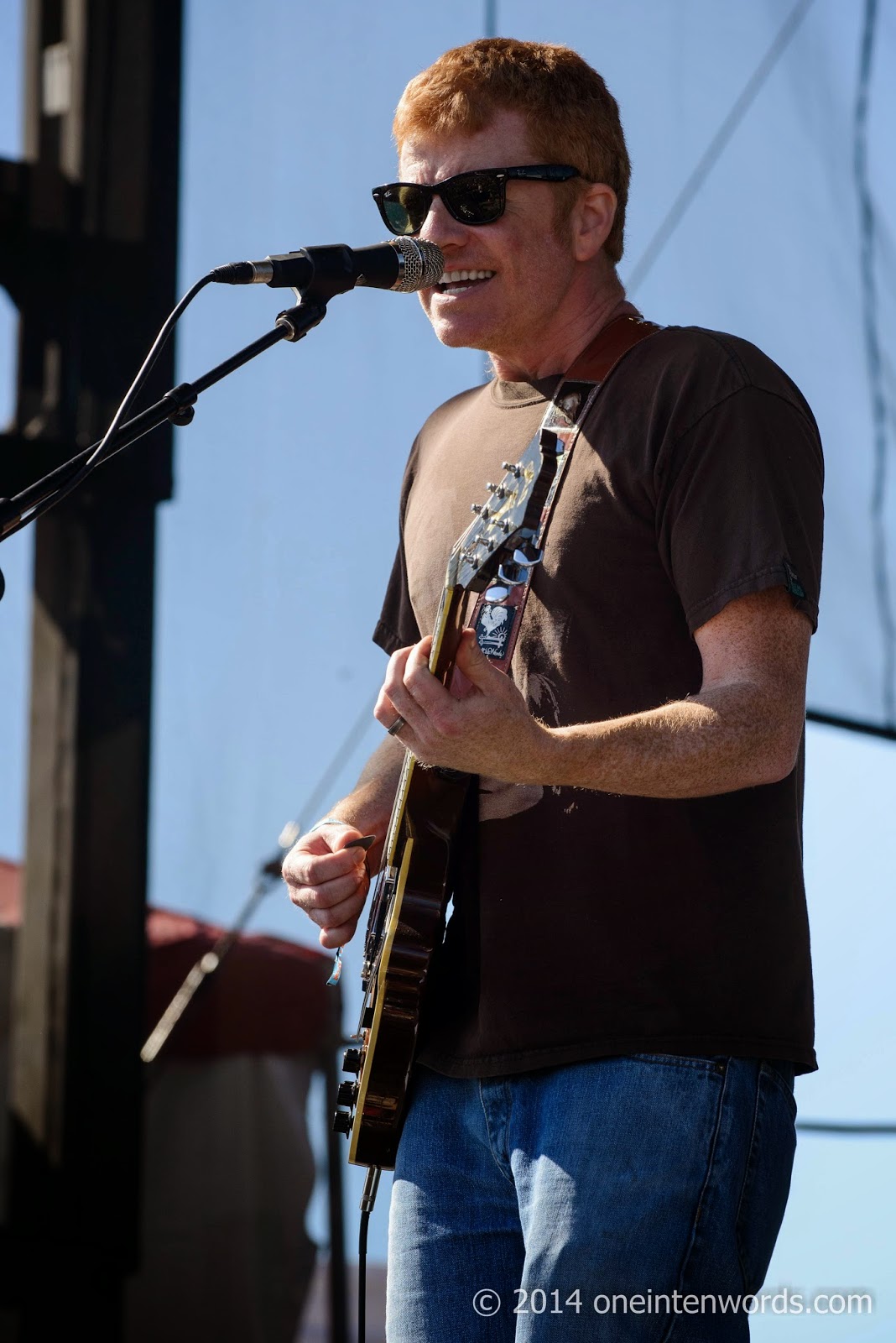 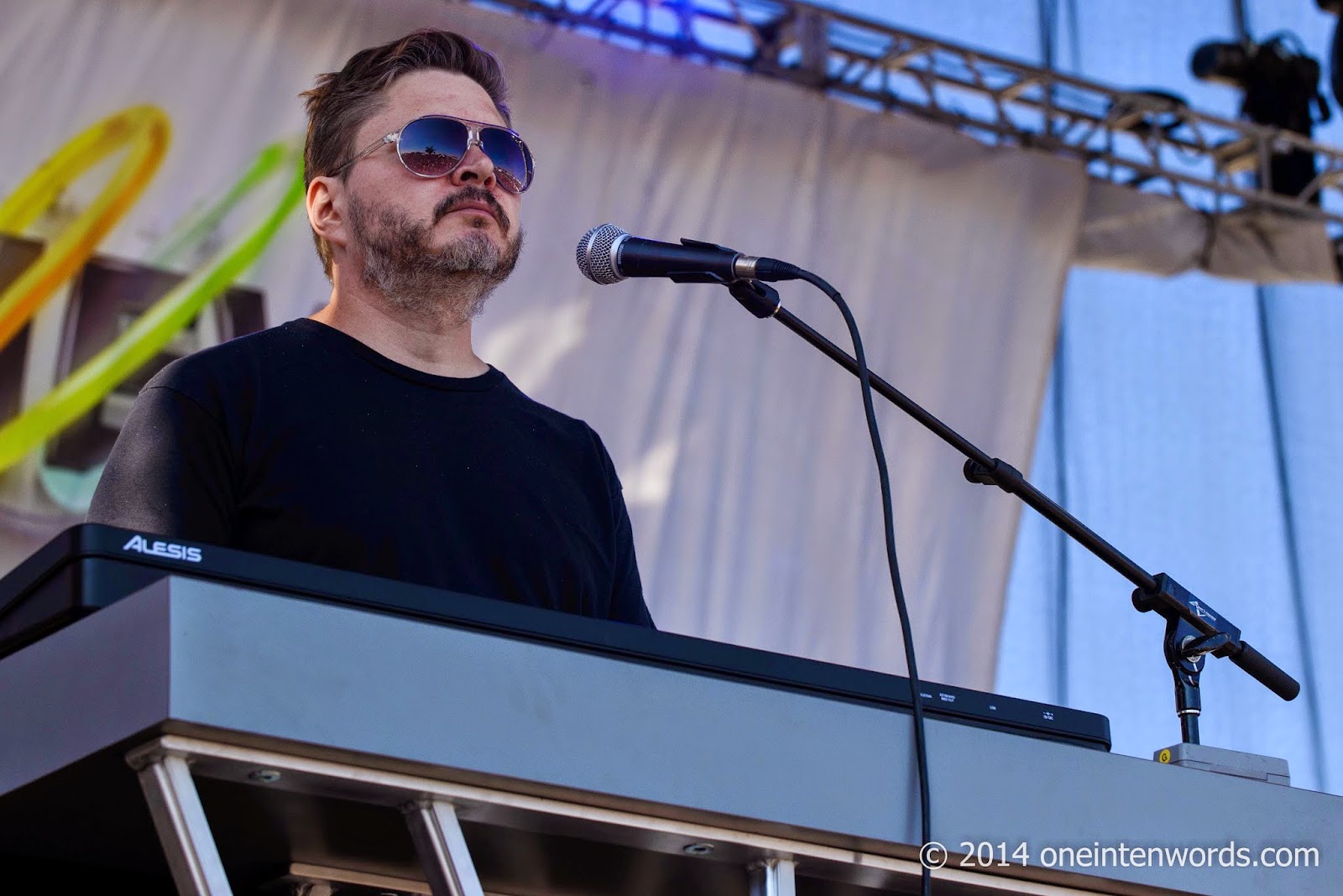