The Golden Dogs at Lee's Palace 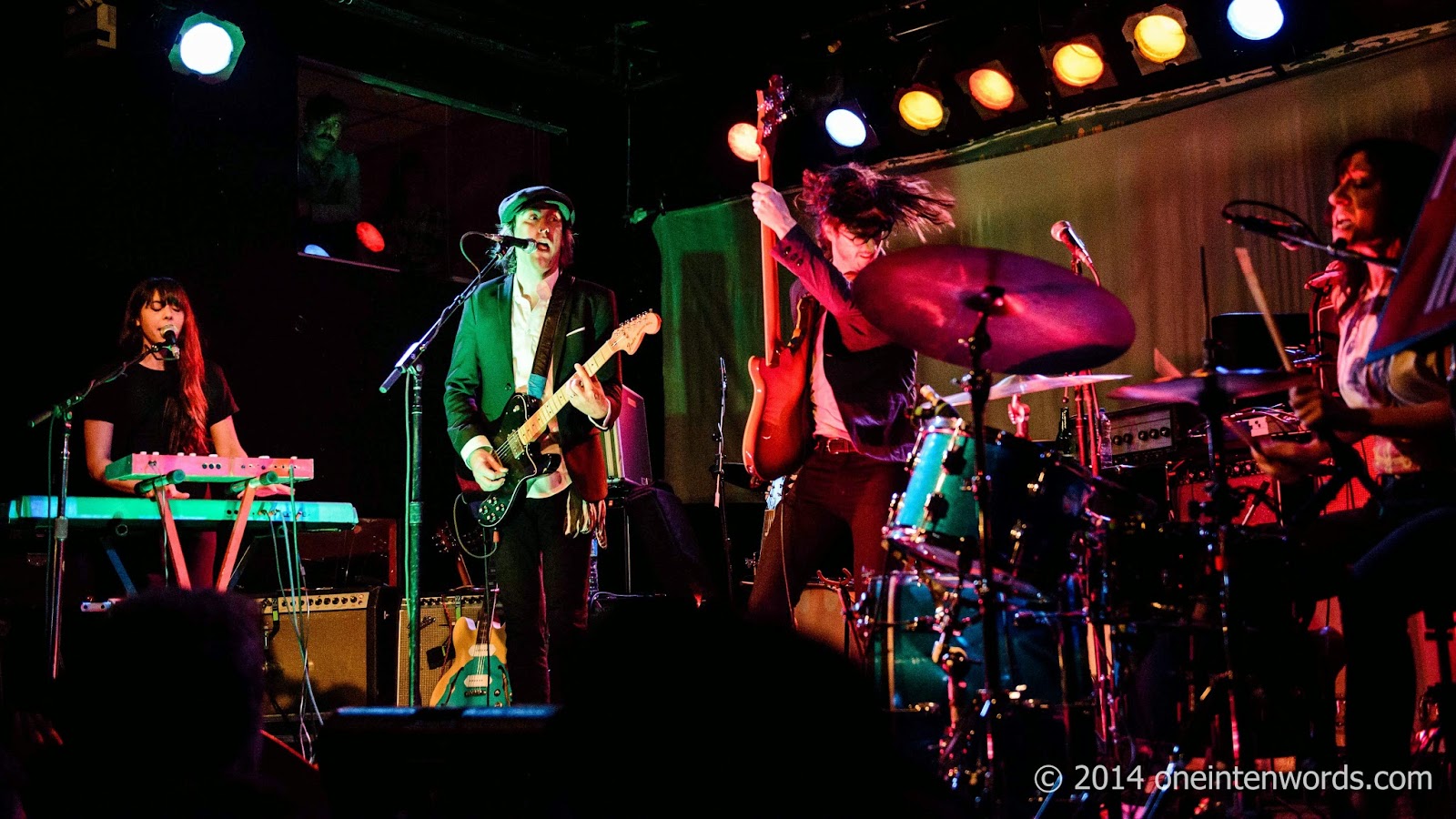 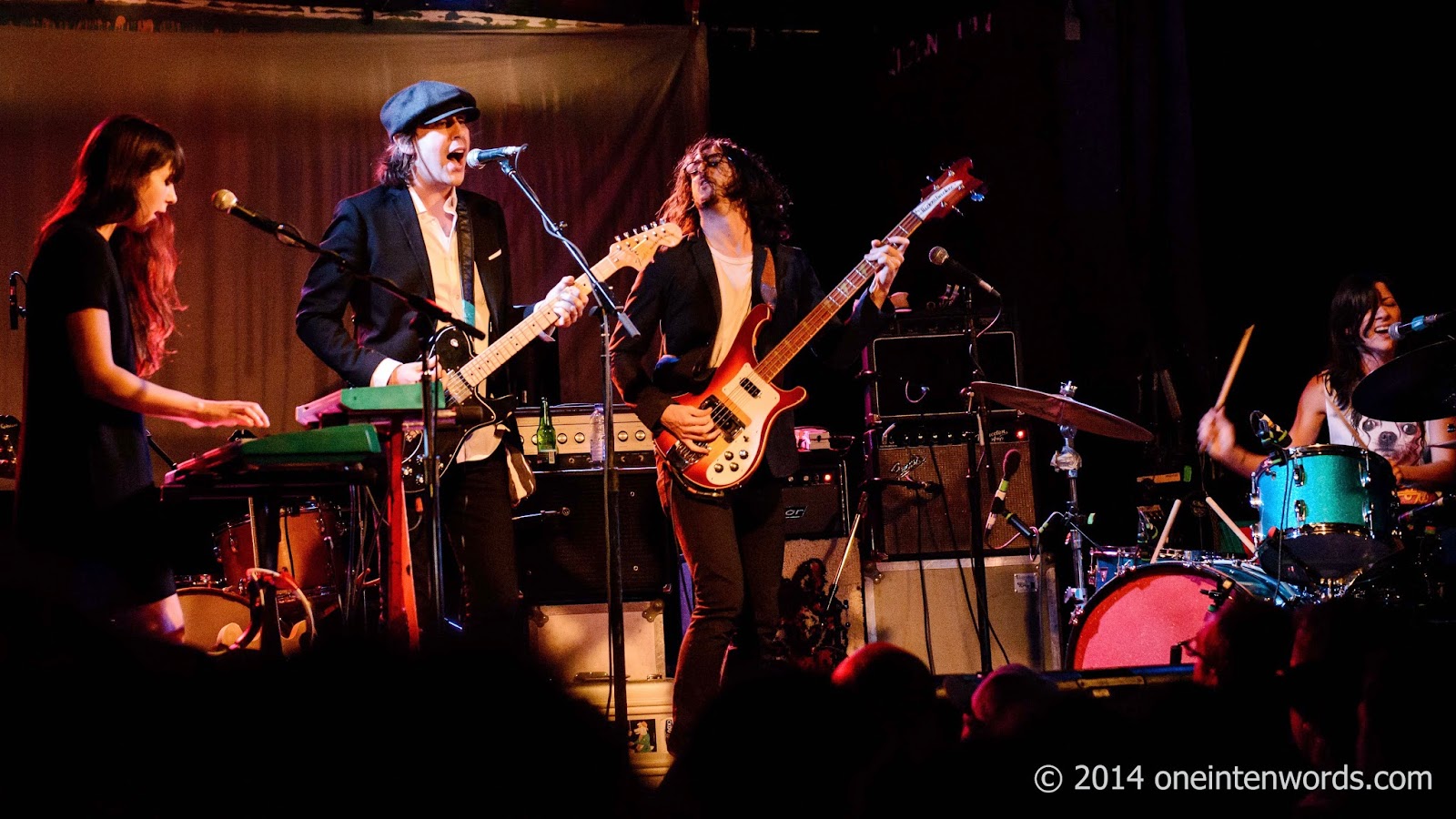 Happy Thanksgiving everyone! What am I thankful for? In addition to good health, family and friends, I'm thankful, as always, for music. It brings so much joy to my life. I can't imagine life without it. And live music and getting to photograph and write about it is icing on the cake, as they say. 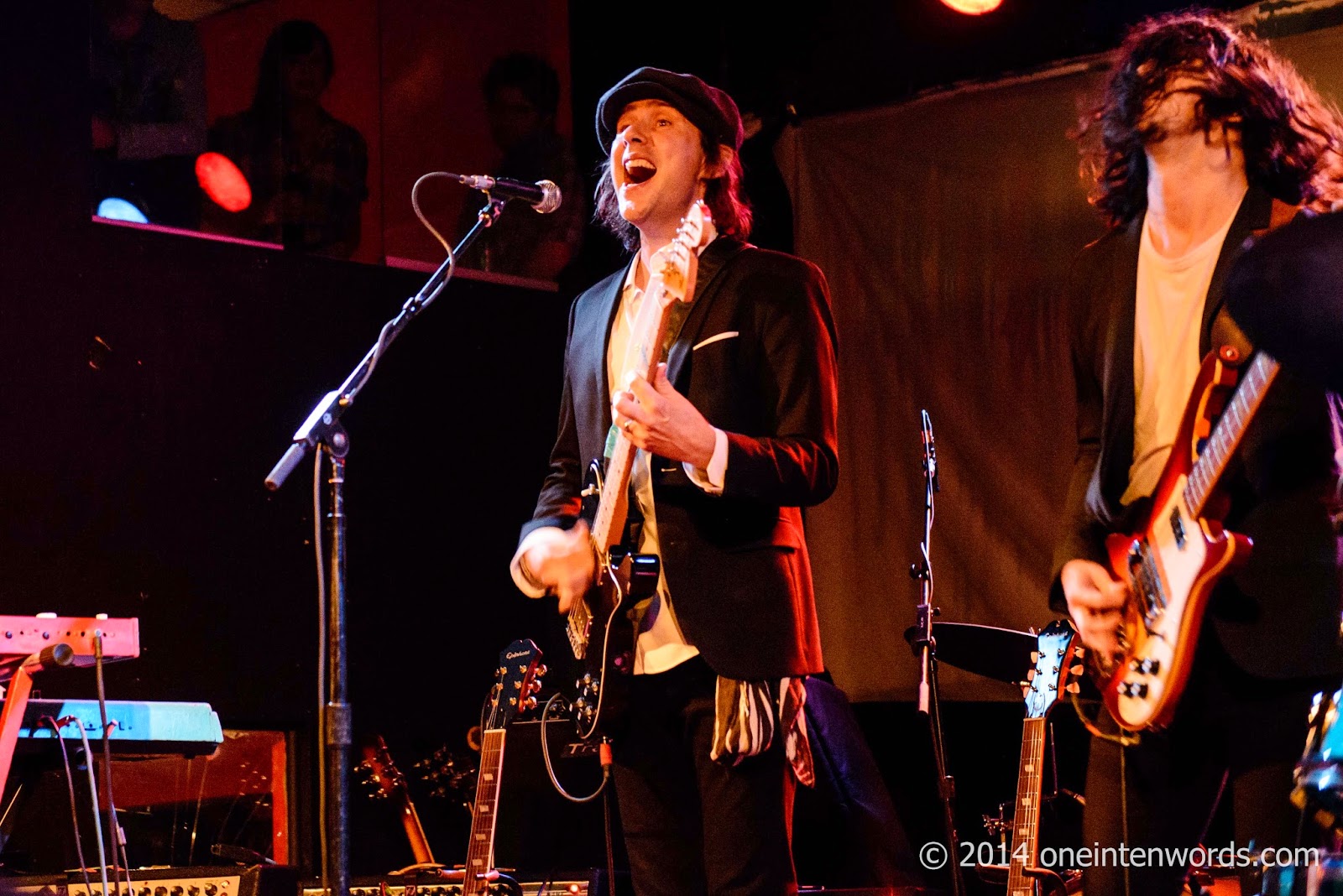 Back on September 27, I caught three amazing bands at Lee's Palace. I already posted about Taylor Knox' awesome power pop set. Now I write about The Golden Dogs. They are a powerhouse band with an immense amount of talent. 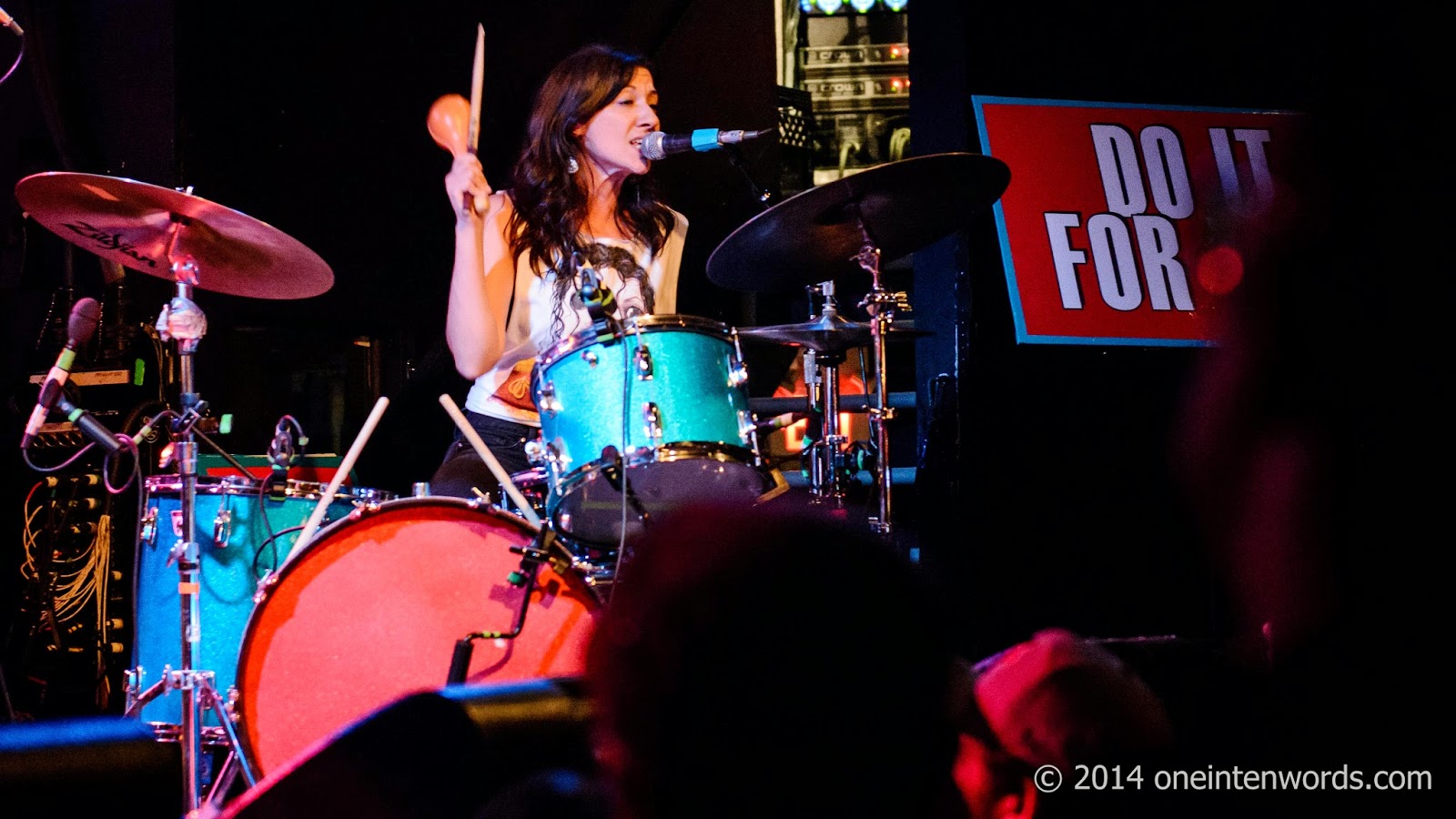 You gotta love a band that puts up signs with song titles. It works very well for new fans who want to know what the song is so they can go buy it, and it works well for the feeble minded such as myself. It reminds me of a thought I had back when I was playing around town: I wanted us to buy one of those signs that you sometimes see in shop windows that scroll a message in lights. It would show song titles and lyrics so that they would seep into the consciousness of the crowd. We never ended up doing it, but I still think it's a cool idea. 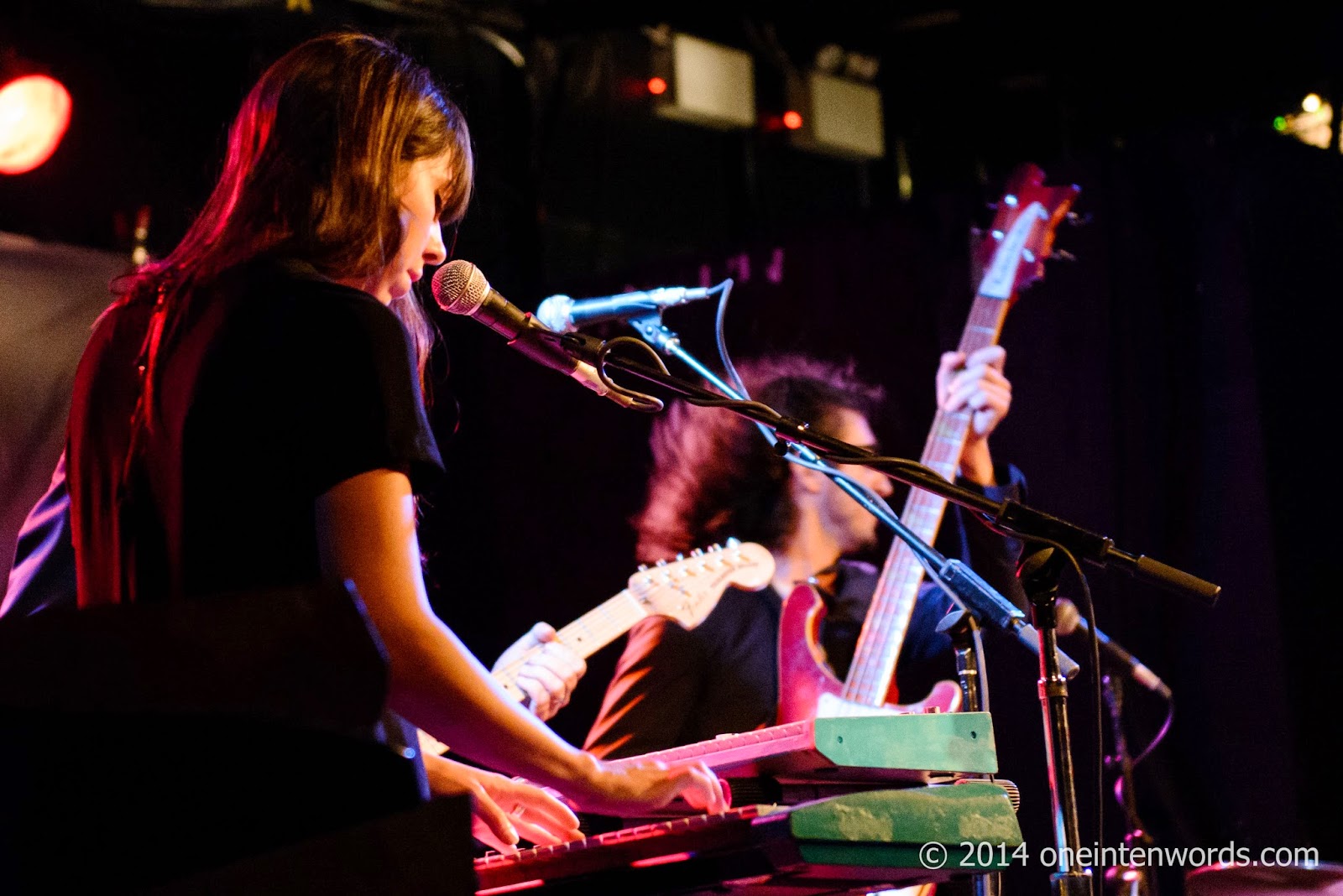 The Golden Dogs are a unique band with diverse influences coming together in a joyous, energetic cacophony. They've put out three full length albums and a new one should be coming out soon (he said hopefully). I hope no one takes this the wrong way, but with the volume and energy I felt like I was being pummelled in the head with fun. It's meant as a compliment. Really. 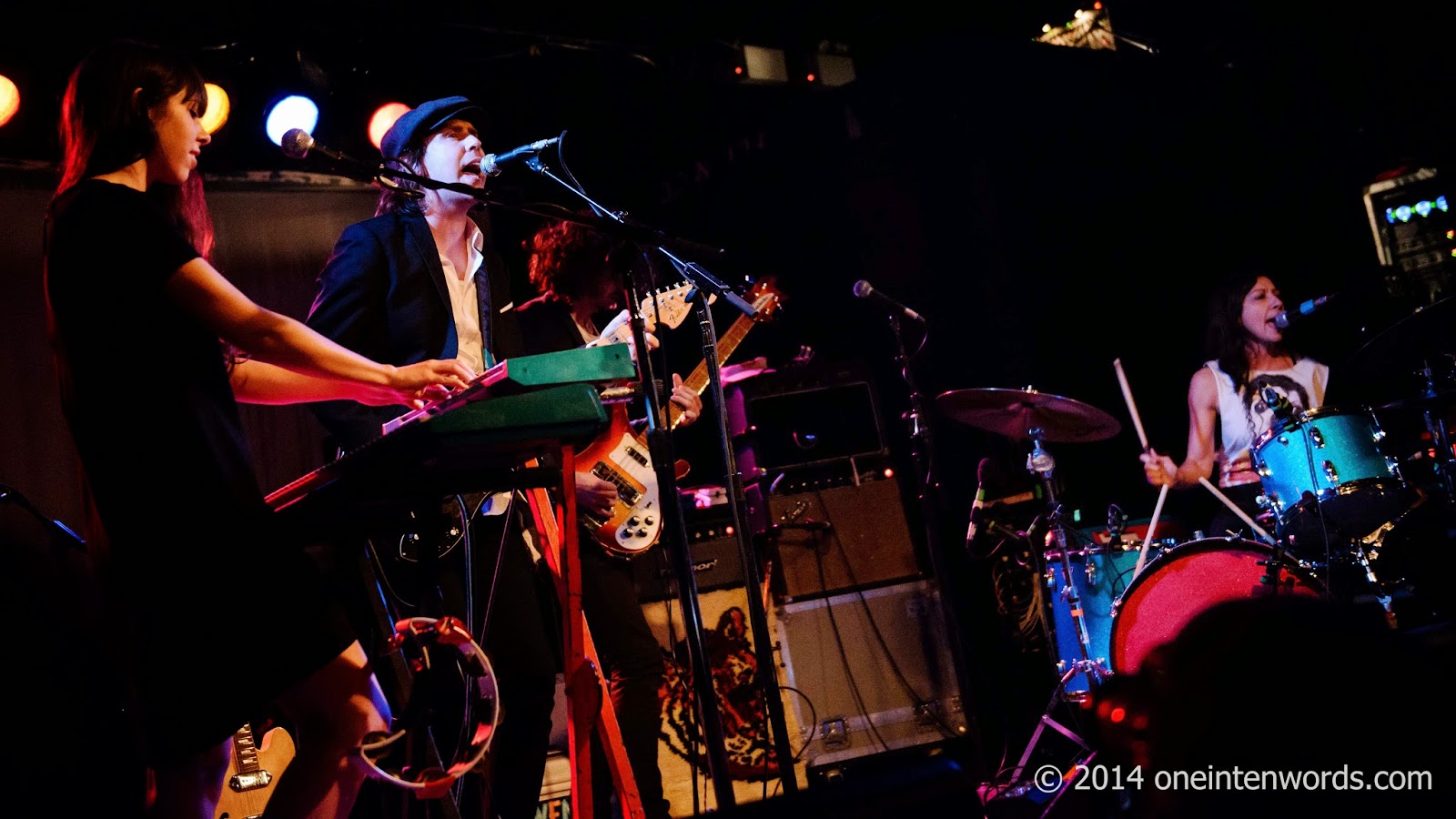 Check out a bunch of tunes:

"Permanent Record" - hey, that's Taylor Knox on the drums in this clip

Check out the entirety of The Golden Dogs' most recent release, 2012's Coat of Arms: 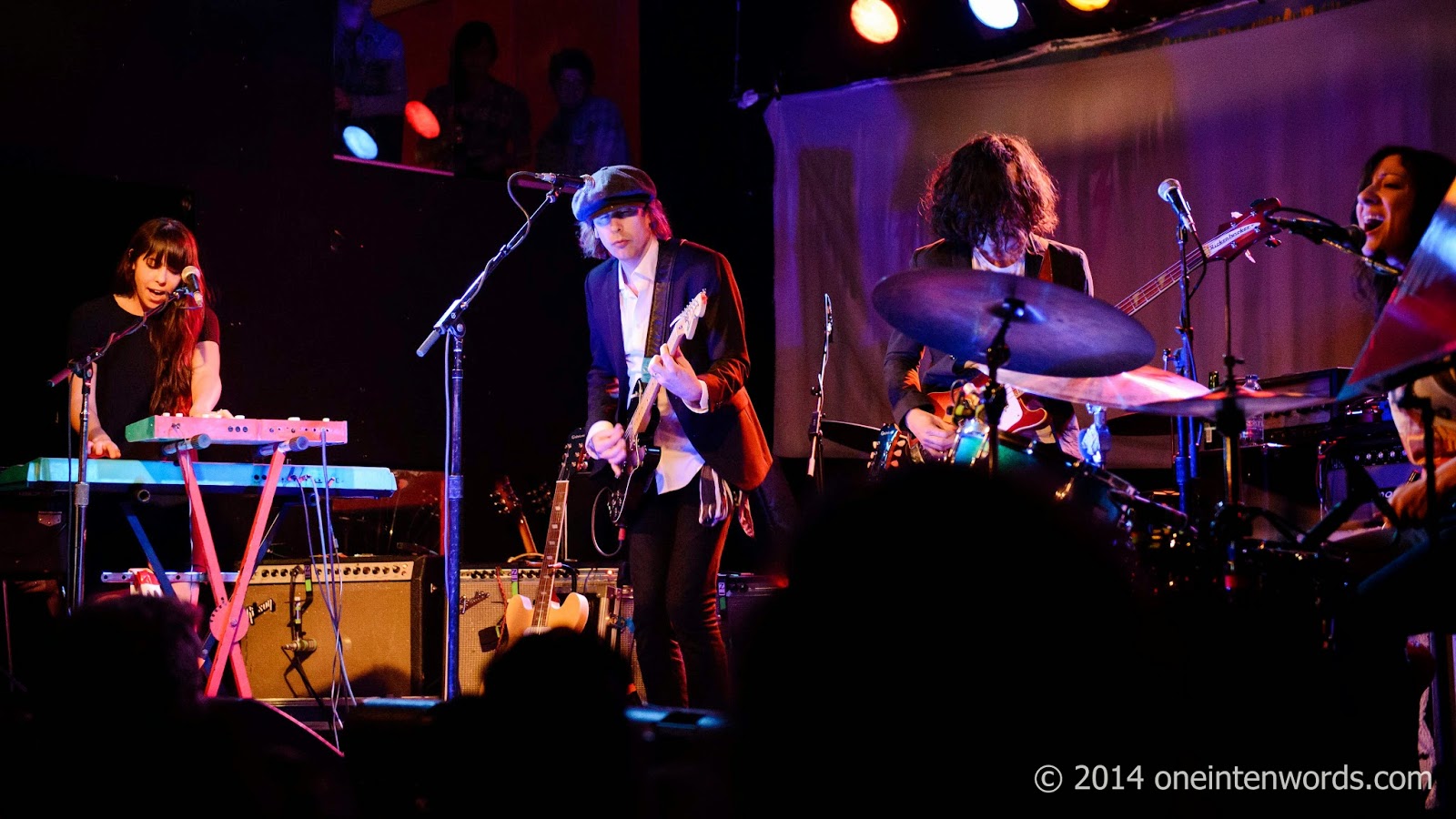