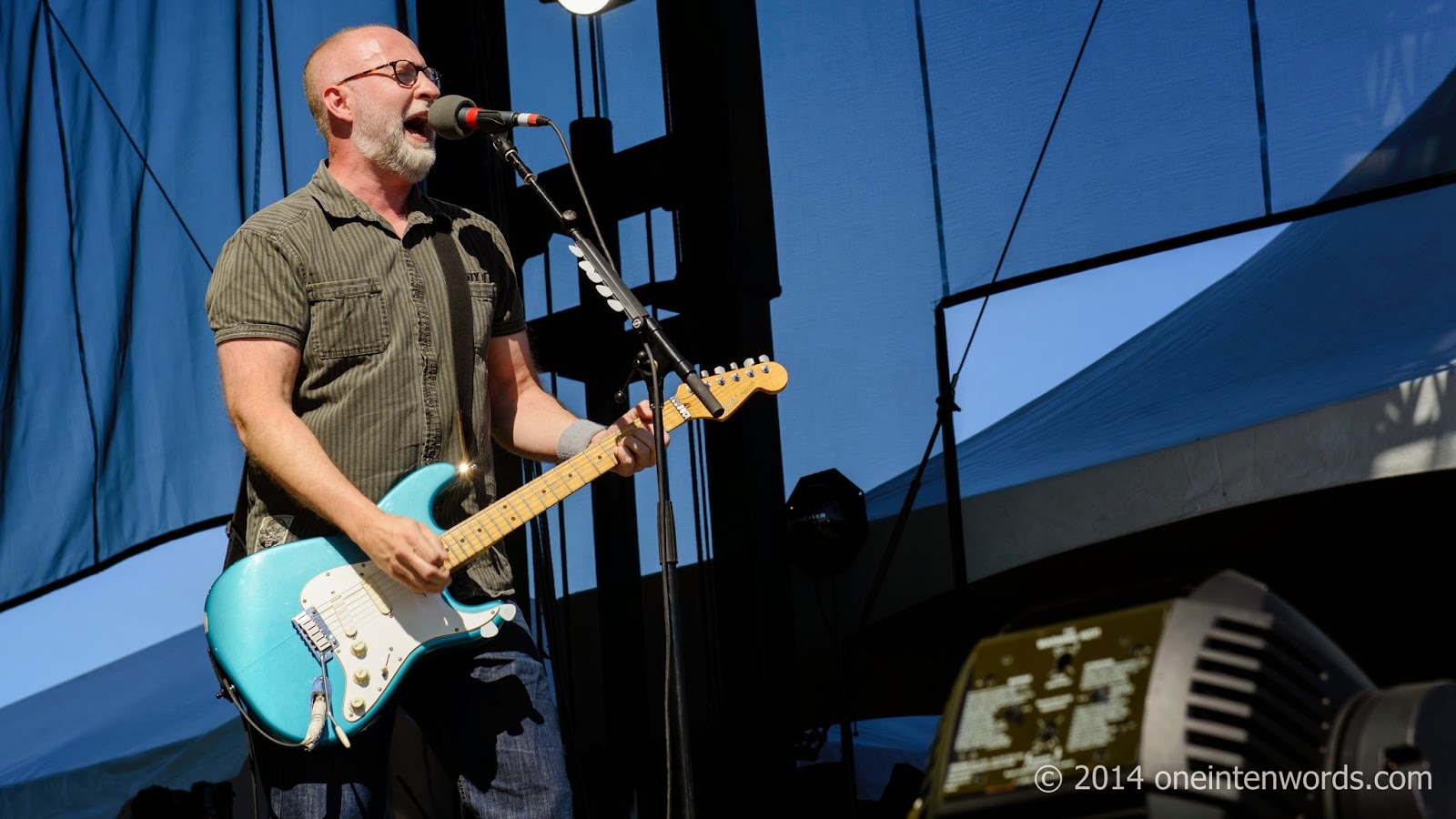 How often do you see an artist leave the ruins of a highly influential band only to have even greater success with his next band, and then enjoy a decades long solo career, all while being completely uncompromising and delivering with an energy and passion that belies his age? 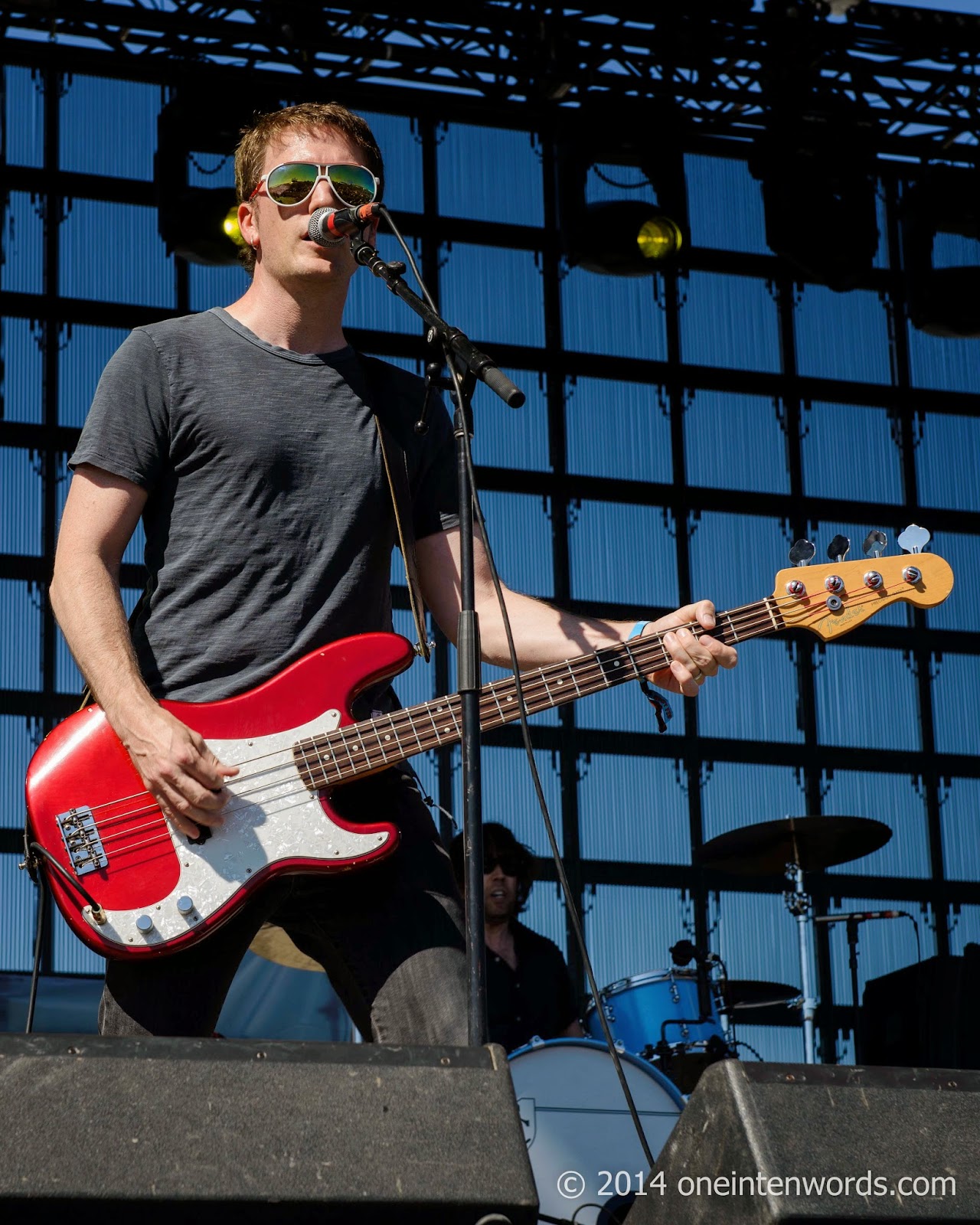 Bob Mould started his musical success in Hüsker Dü. After their breakup, he put out a couple of solo albums before forming another power trio called Sugar, which released one of the all time classic alternative rock albums, Copper Blue. After the dissolution of Sugar, Bob returned to his solo albums, where he's been ever since. In between all that, he released an autobiography, See A Little Light; The Trail of Rage and Melody, which I thought was a great read. 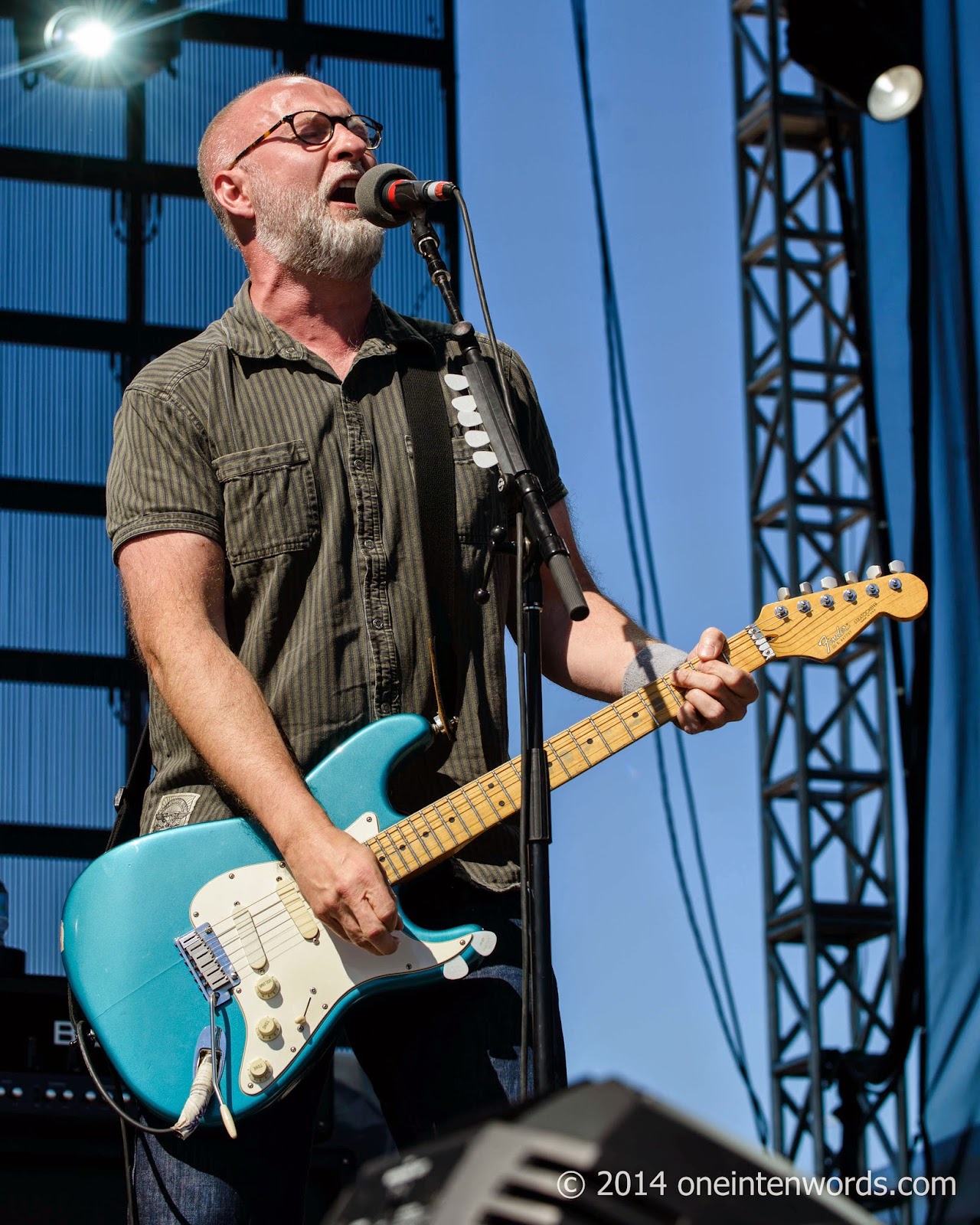 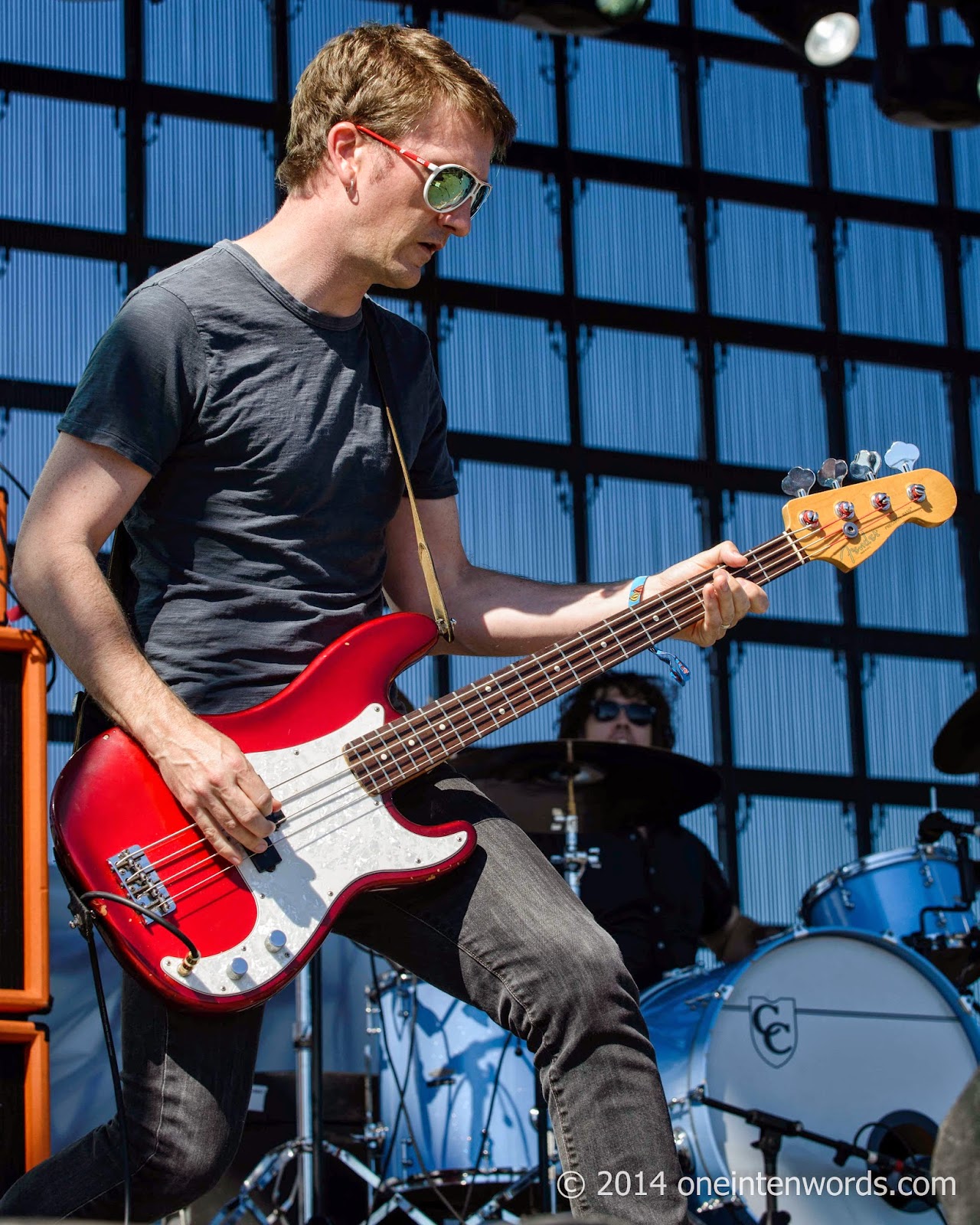 I've seen Bob perform live many times, the first time with Sugar. I've even taken some of my classic iPod Touch pics at his shows at The Mod Club and The Horseshoe. Toronto's Riot Fest was different. This was the first time I actually got to officially photograph this personal influence and legend. 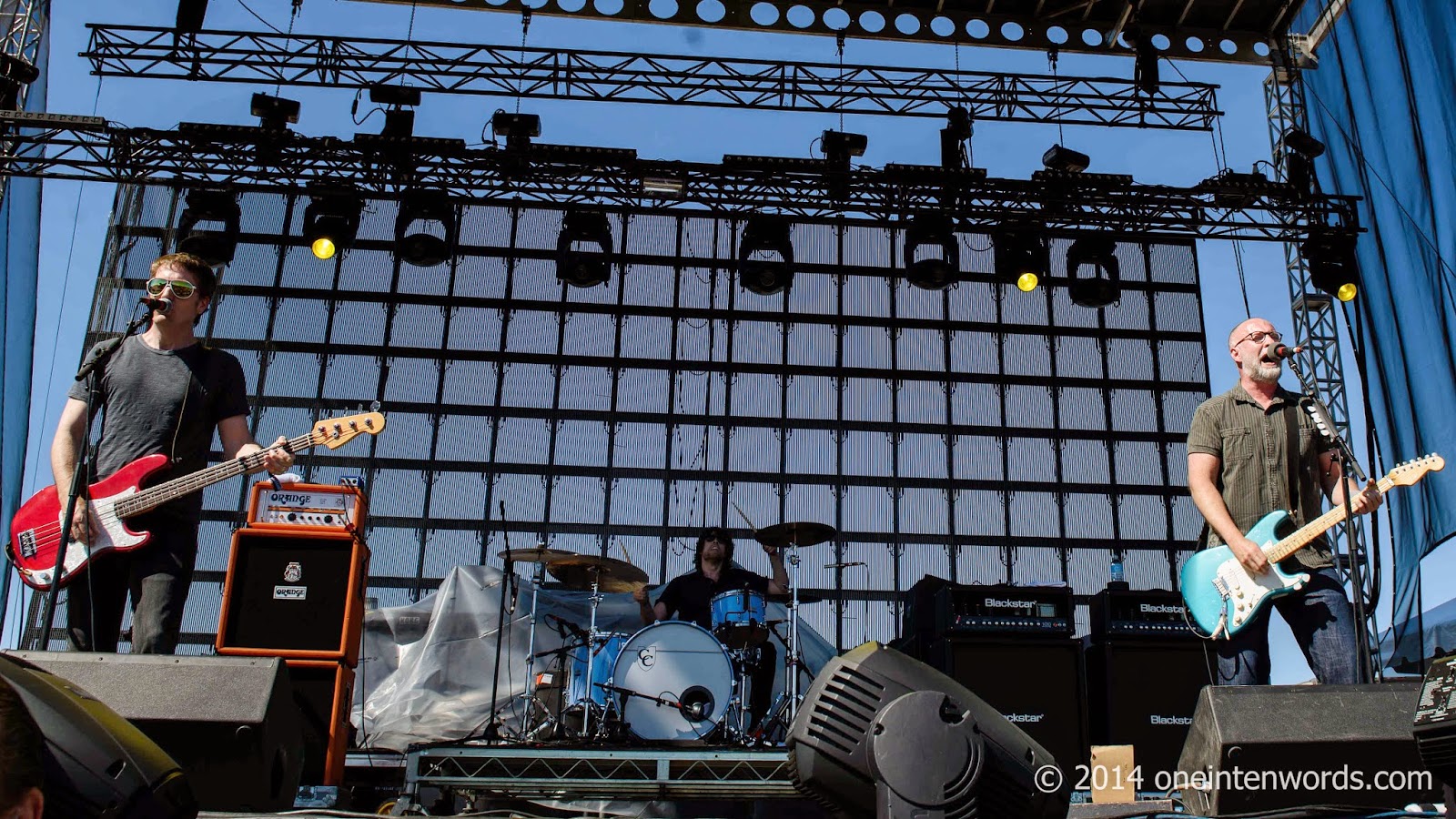 Bob Mould and the band were in top form, kicking the hell out of the set in a "show 'em how it's done" manner. He opened with some Hüsker Dü in the form of "Flip Your Wig" and "Hate Paper Doll". Sugar tunes "Changes" and "If I Can't Change Your Mind" made it into the set, as did a handful of tunes from Bob's latest, Beauty & Ruin and a little more Hüsker Dü. The only other solo album he pulled from was 2012's Silver Age and the tune "The Descent".

I'll leave the notes I made during the show intact: Unreal energy. Amazing. The peak of my day. 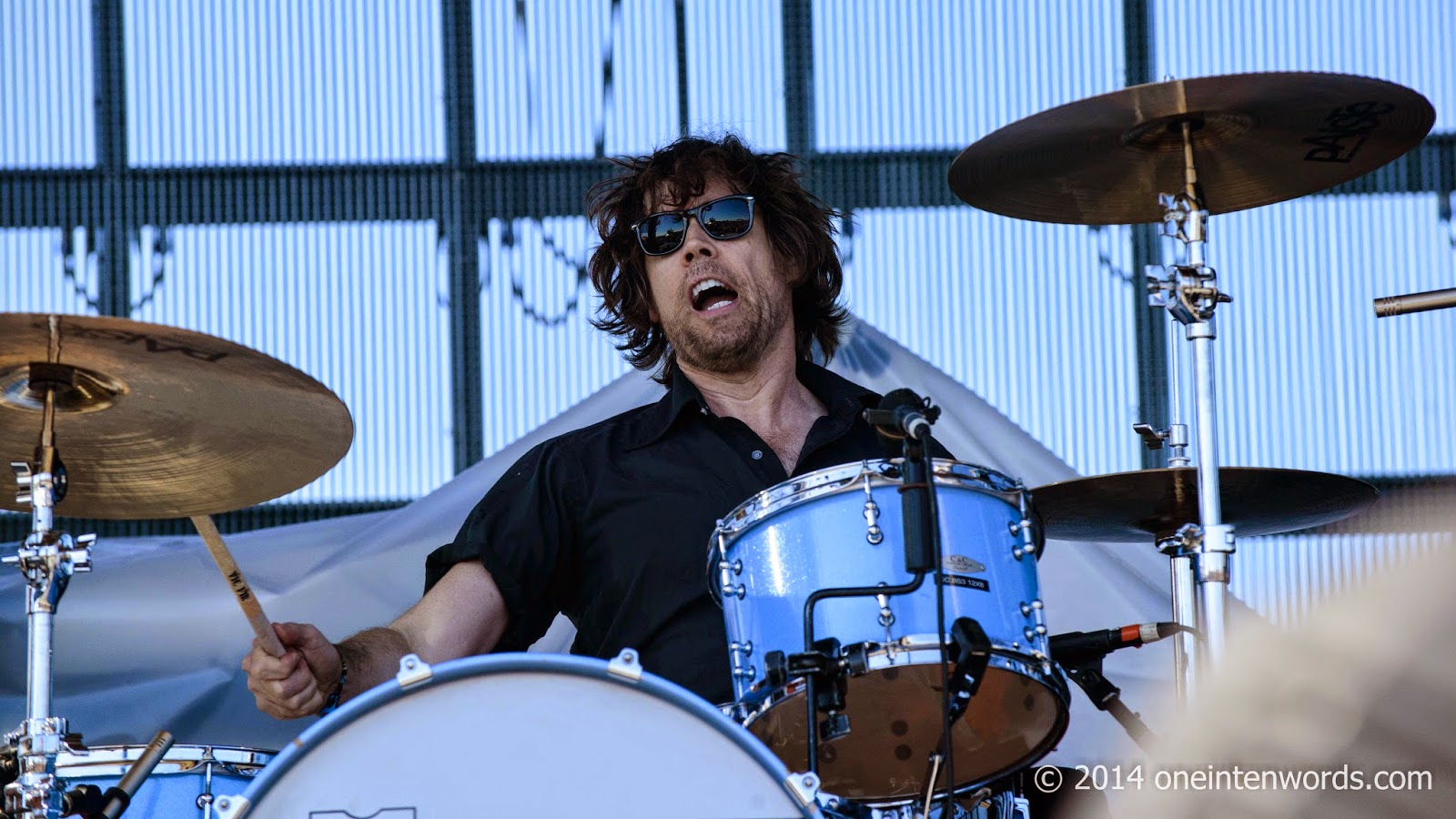 Here's a bunch of stuff from Bob's amazing set.

The two opening tunes. Hüsker Dü's "Flip Your Wig" and "Hate Paper Doll". Amazing tunes but it doesn't give us photographers a lot of time.

"I Don't You Anymore"

"If I Can't Change Your Mind"

"Makes No Sense At All"