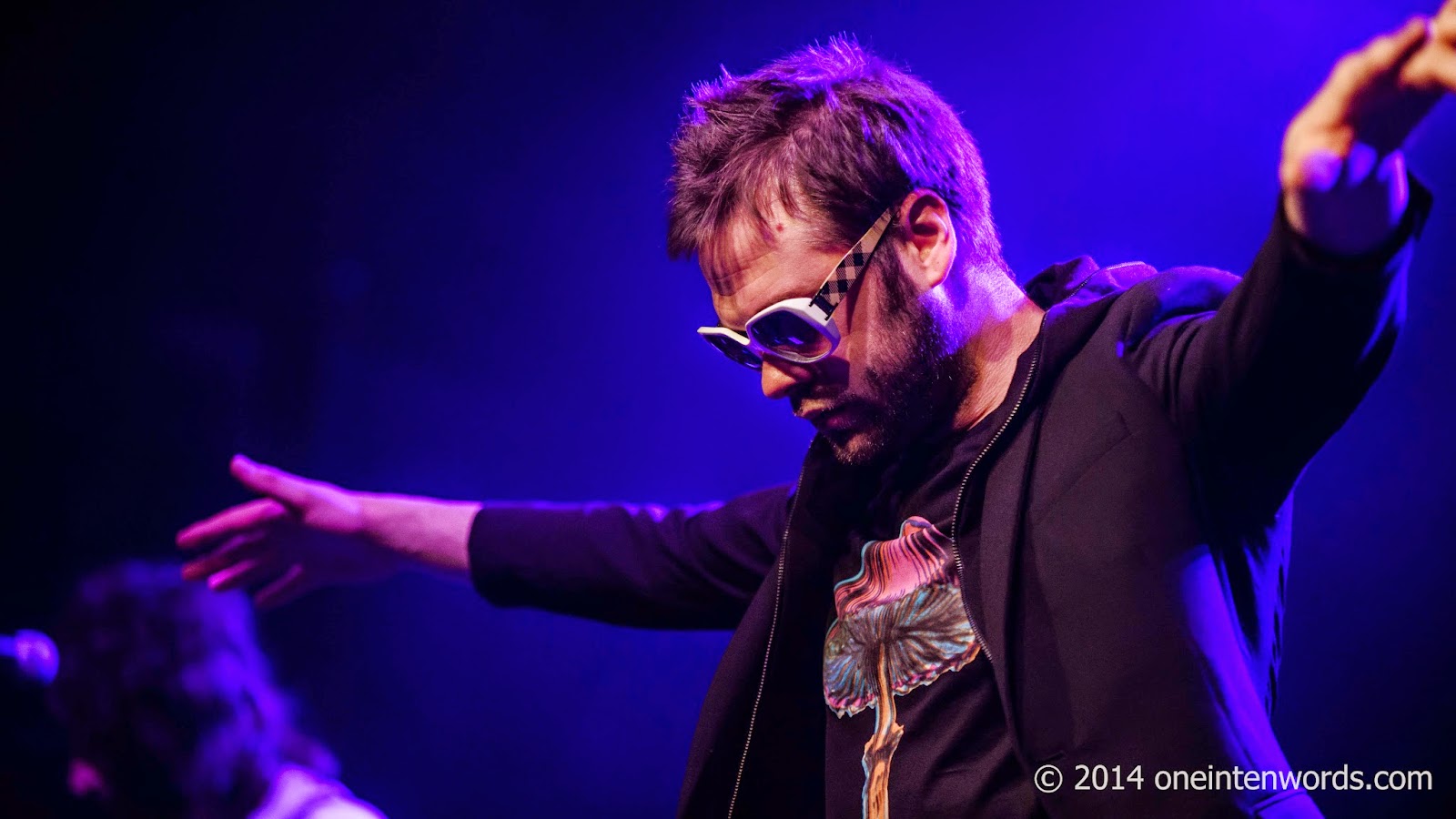 On Tuesday, September 30, Leicester, England band Kasabian took to the stage at Toronto's Sound Academy to deafening screams from the fans in the front row and beyond. These guys are bona fide rock stars. They've headlined T in the Park, Reading and Leeds, and, most recently, Glastonbury. Everyone in attendance should consider themselves lucky to see this band in a 3,000 person venue. 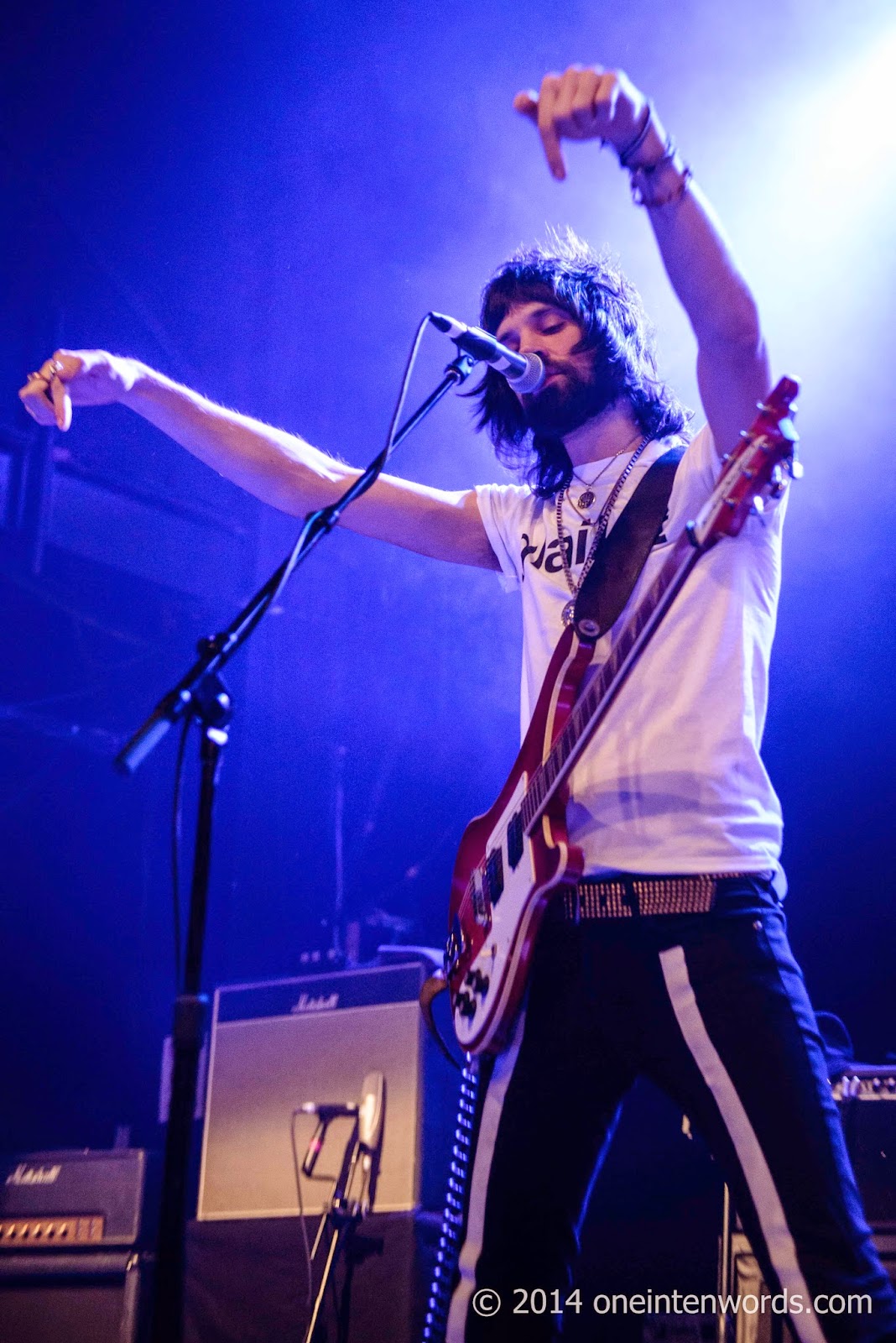 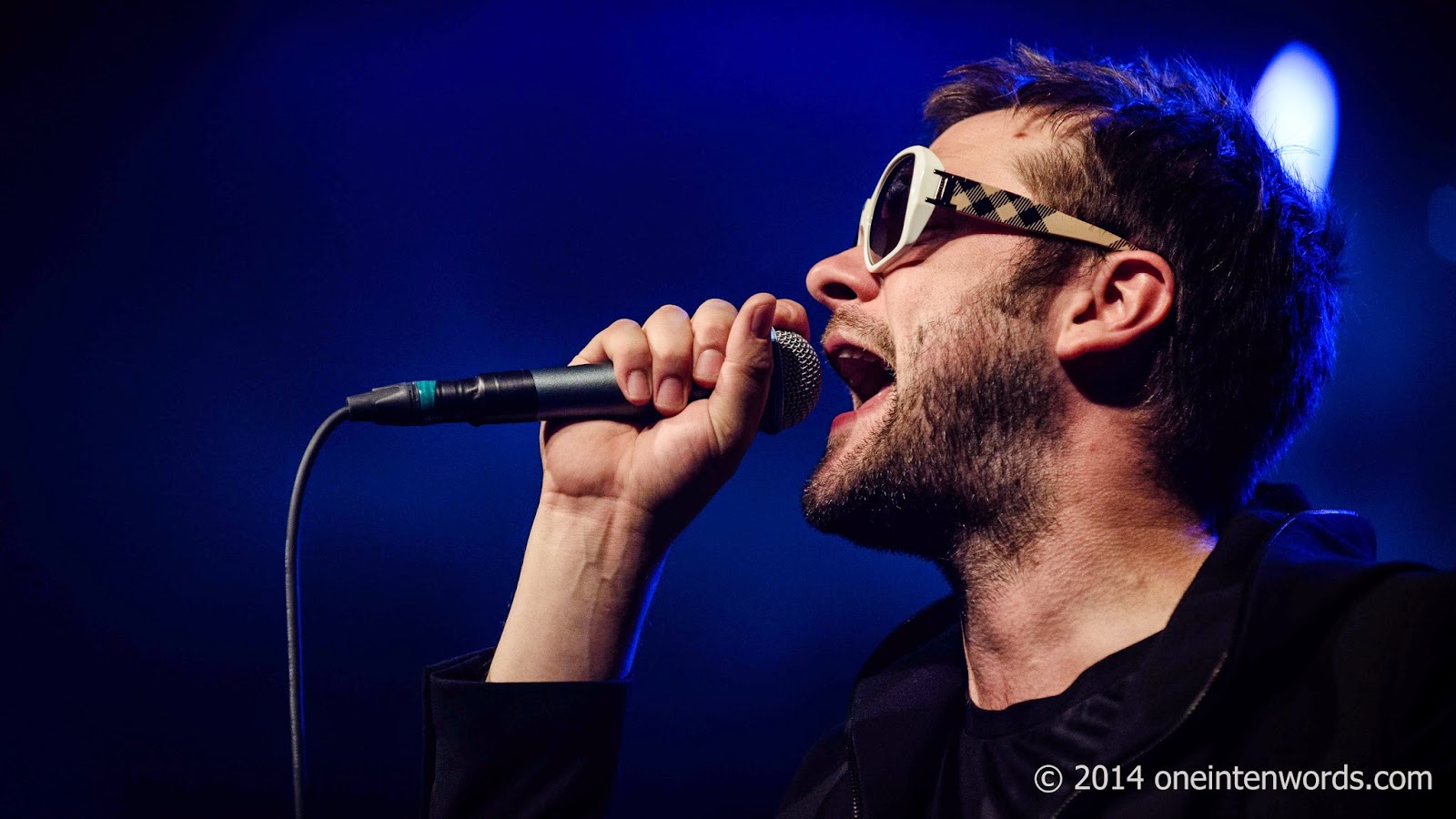 Kasabian are one of my personal favourite bands. They have been since I first heard "Club Foot" from their 2004 début. I know that I wasn't the only Kasabian fan shooting the band. During "Shoot the Runner" one of my fellow photogs and I were enthusiastically singing along as we snapped pics of this dynamic band. 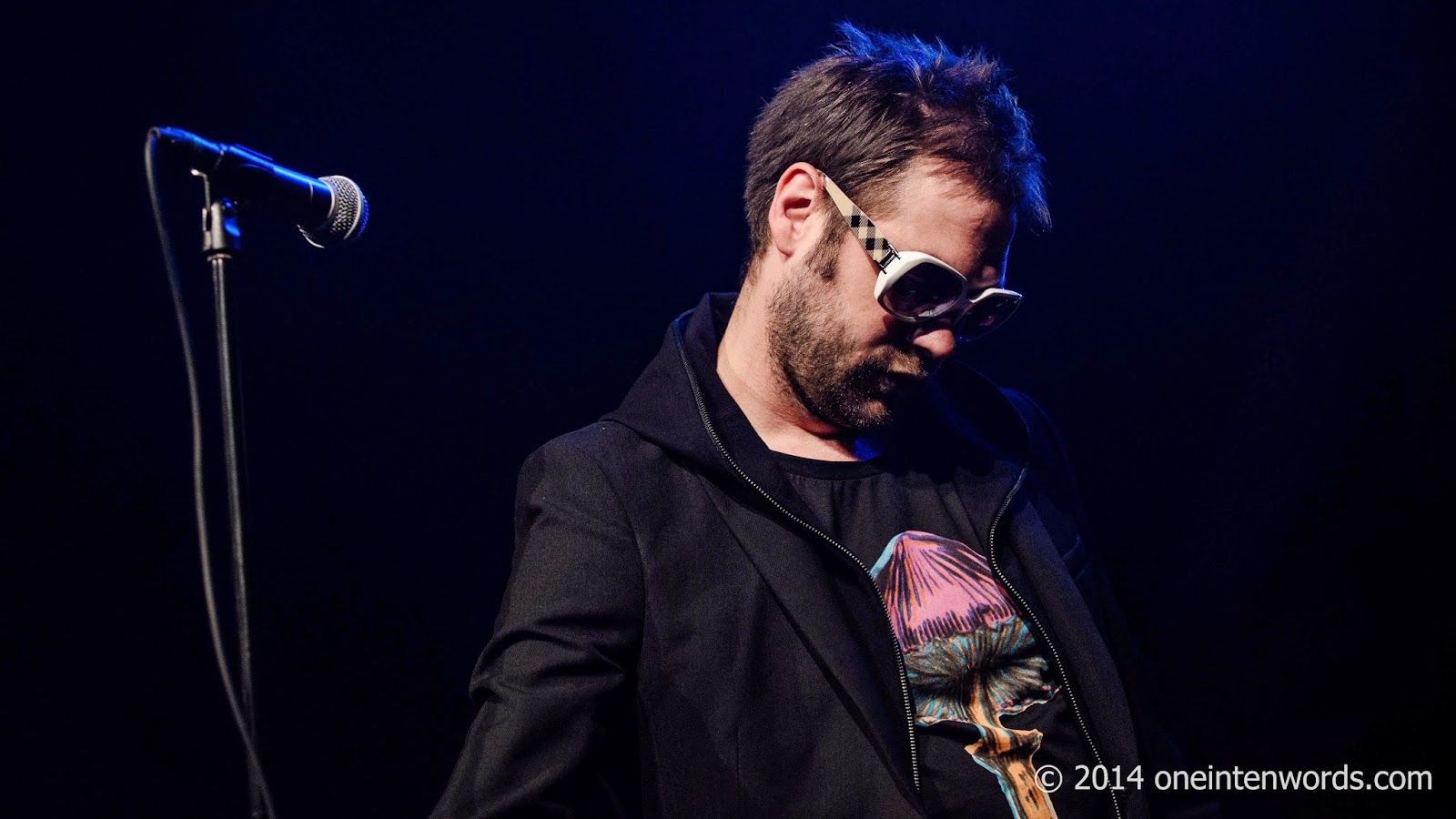 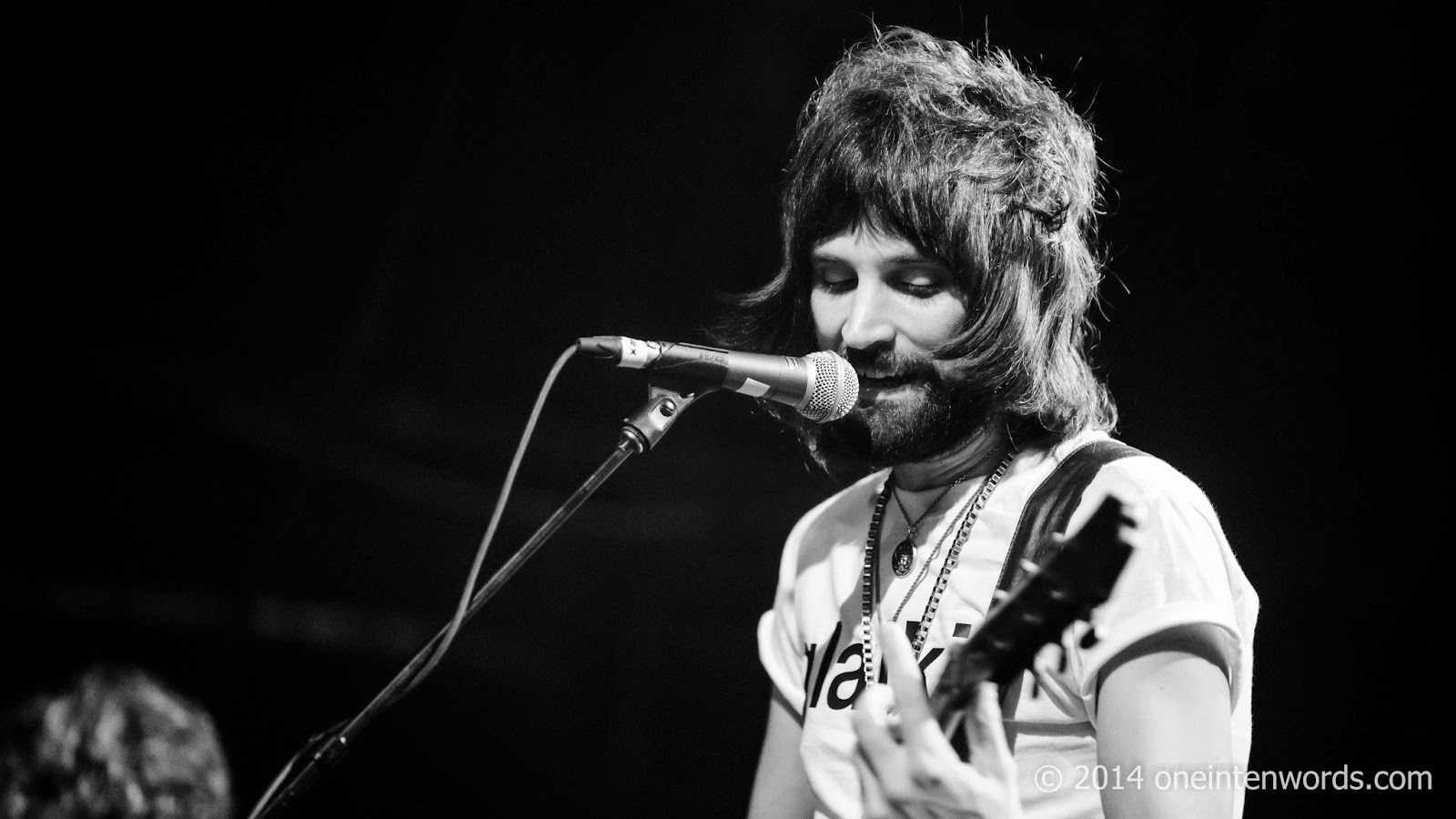 I first saw Kasabian when they played Toronto's Kool Haus. One of my uber-crap Blackberry pics from that show became the icon for my site and my Twitter. I've really got to replace those with something cool. But that would involve thinking of something cool and I just can't manage that right now. 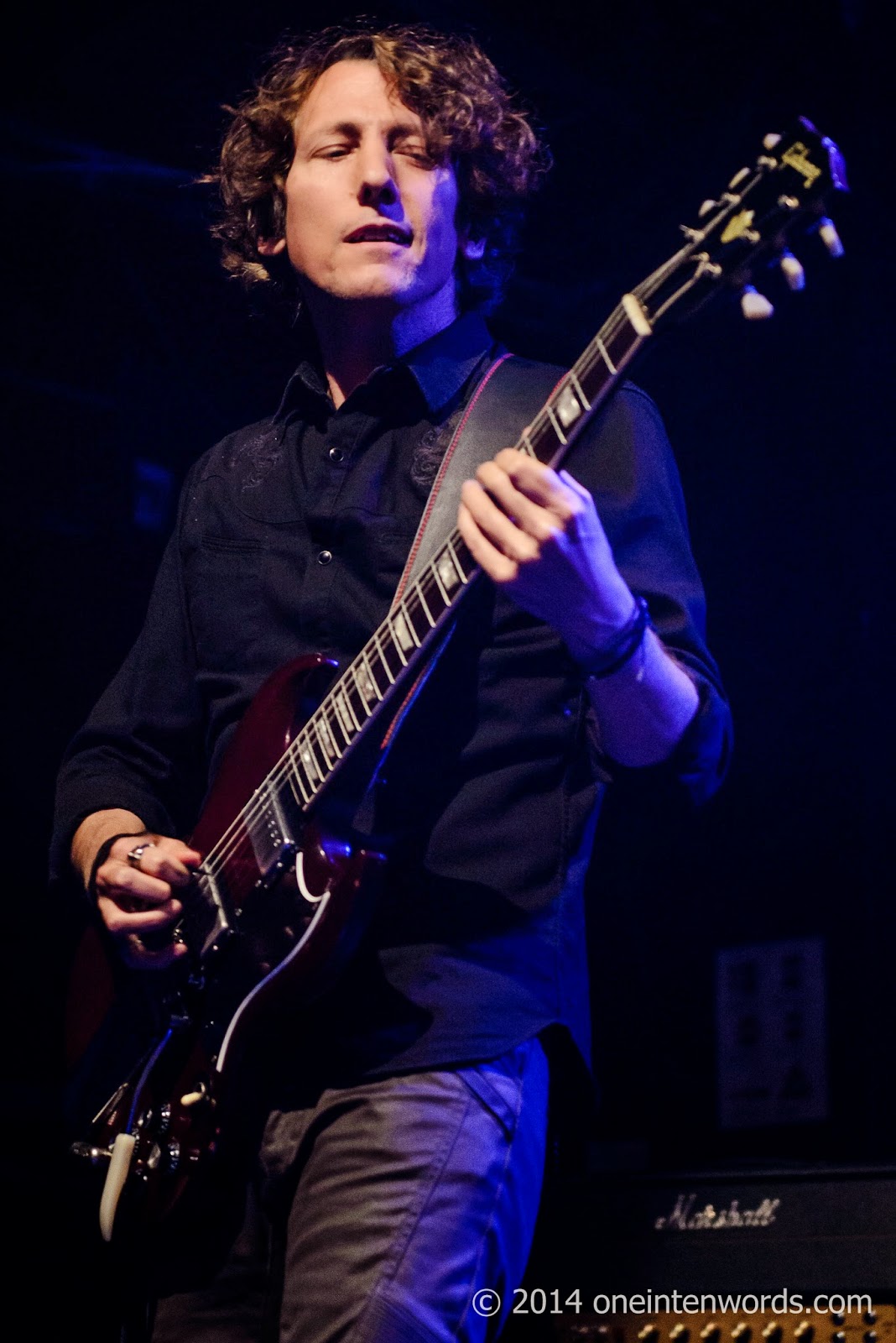 Kasabian's 5 albums have yielded a raft of hits that we got to experience. Total pros, they put on a great show that gets everyone from the screaming front row to the mini mosh pit to the back of the VIP bleachers bouncing. Front men and creative duo of singer Tom Meighan and guitarist & singer Sergio Pizzorno are the visual centrepieces of the band, both with great stage presence. They're backed up by a killer band delivering the tunes with perfection. See these guys live! 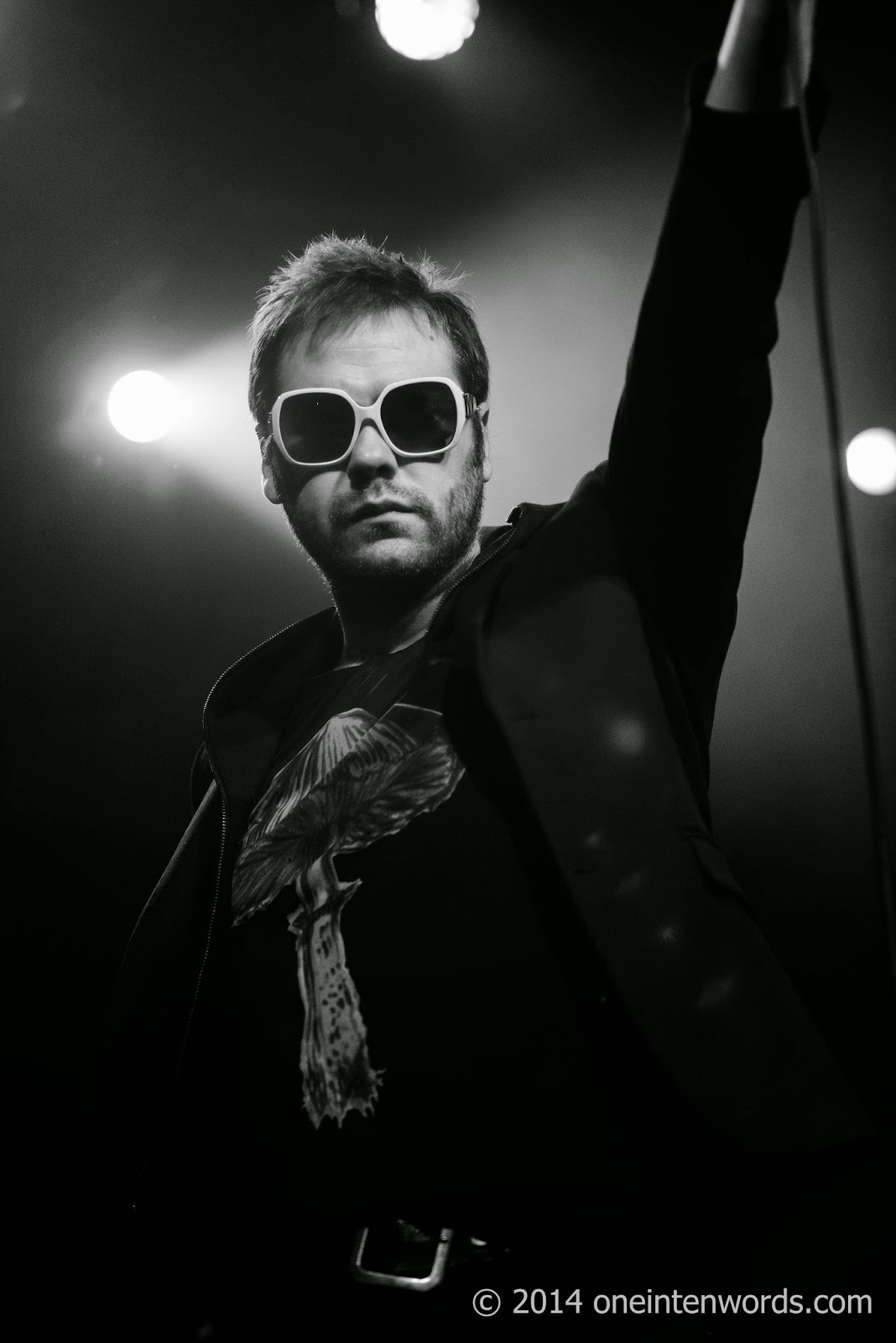 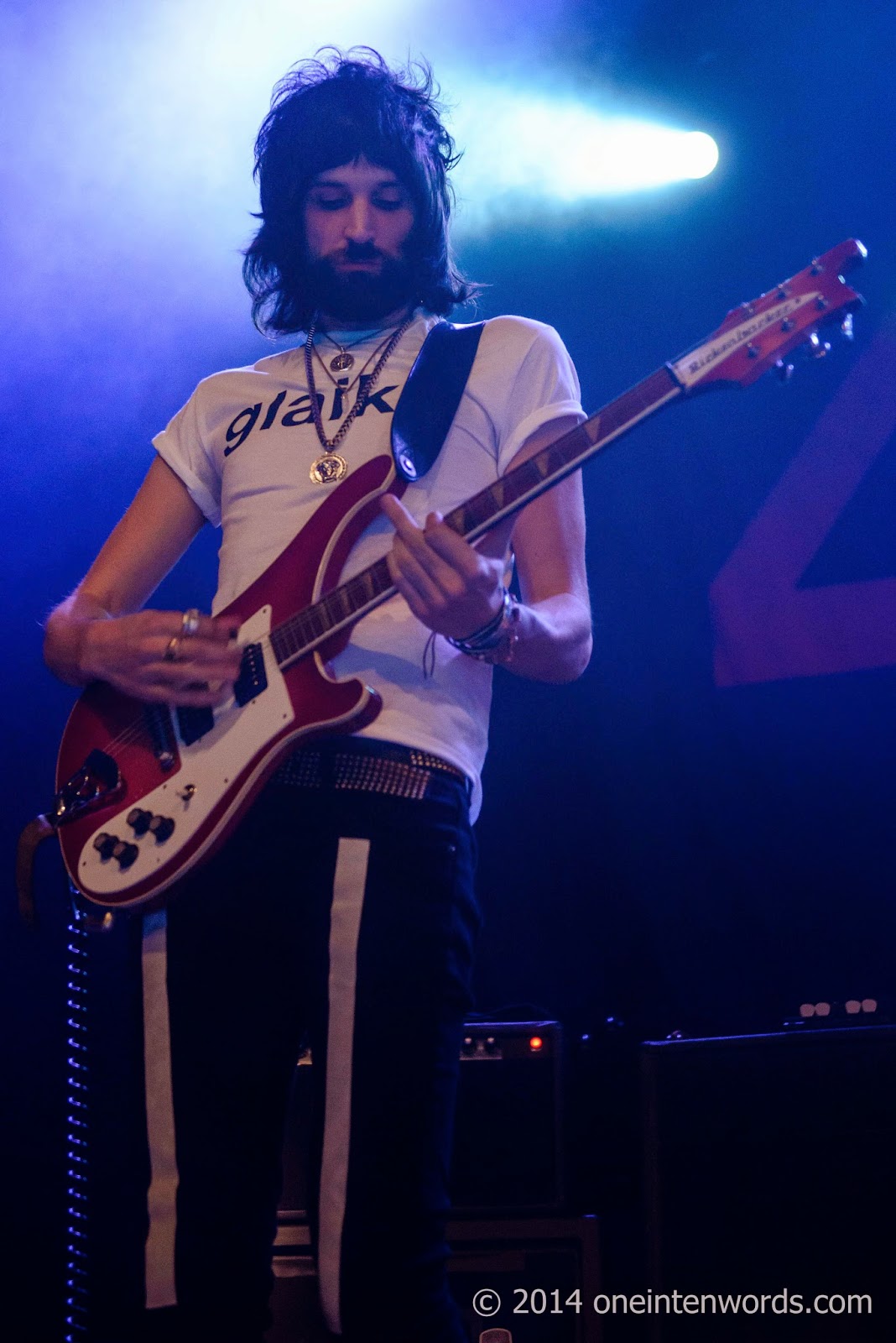 Here are some of my favourite tunes from their setlist.

"Days are Forgotten" from 2011's Velociraptor!

The encore kicked off with "Switchblade Smiles" from Velociraptor!

They ended their show with "L.S.F. (Lost Souls Forever)" from their début, which began with their rendition of Fatboy Slim's "Praise You" 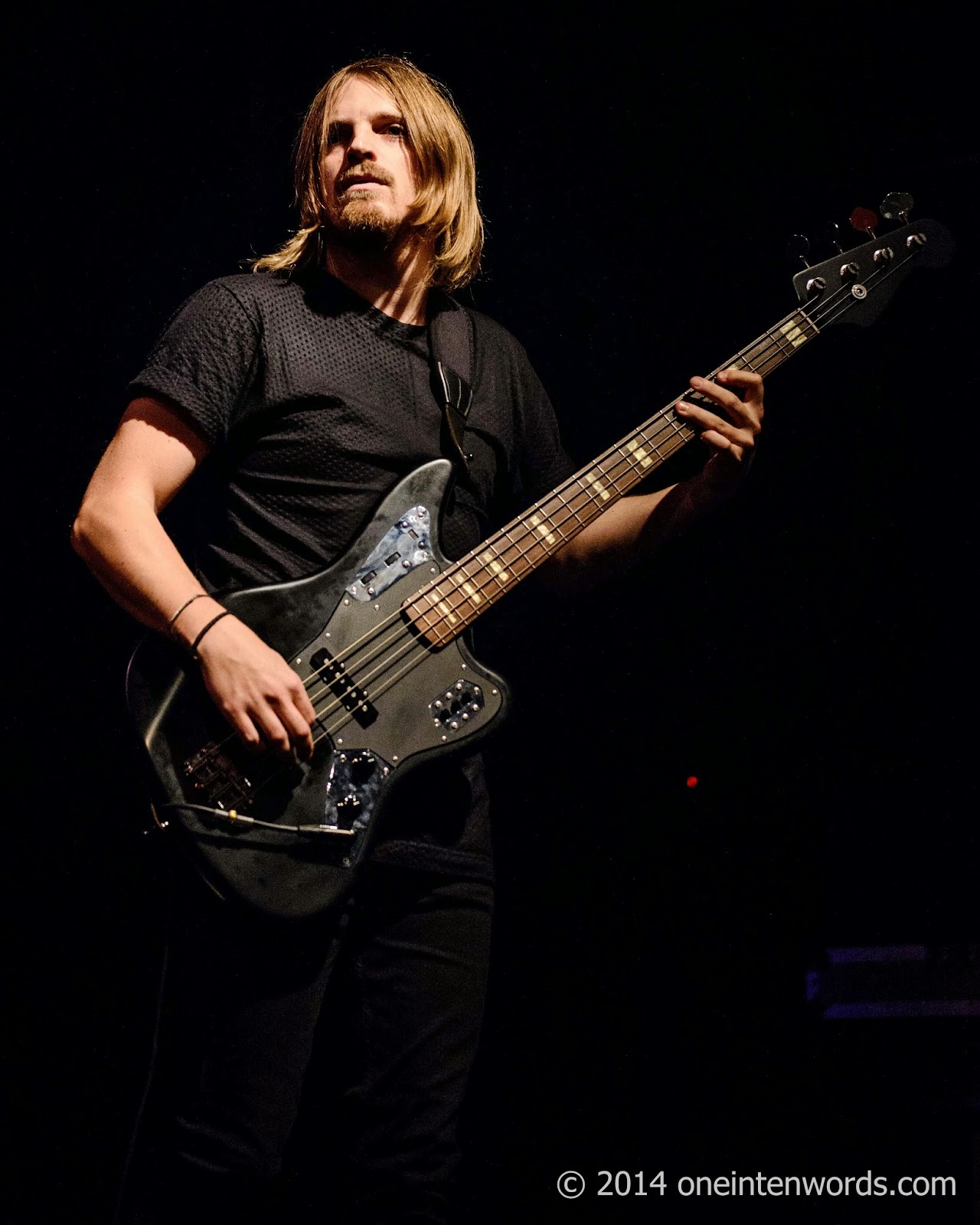