The Gaslight Anthem at Sound Academy 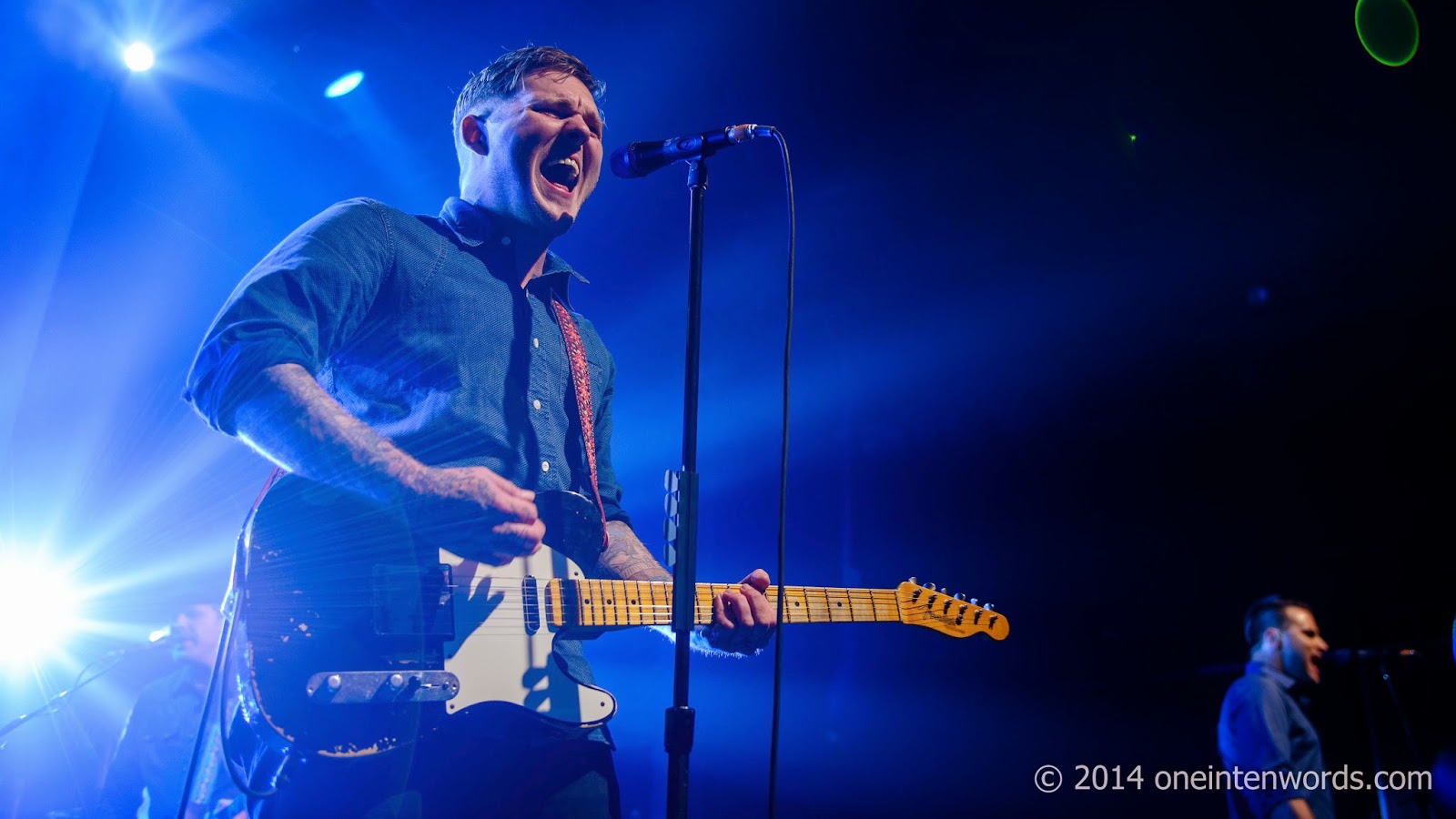 September 19 marked my fourth time seeing The Gaslight Anthem live. I caught them at The Opera House just after The '59 Sound was released, I saw them from the back of Sound Academy with The Joy Formidable opening, I saw them at TURF and now on their stop at Sound Academy on the Get Hurt tour with Against Me! and Northcote. 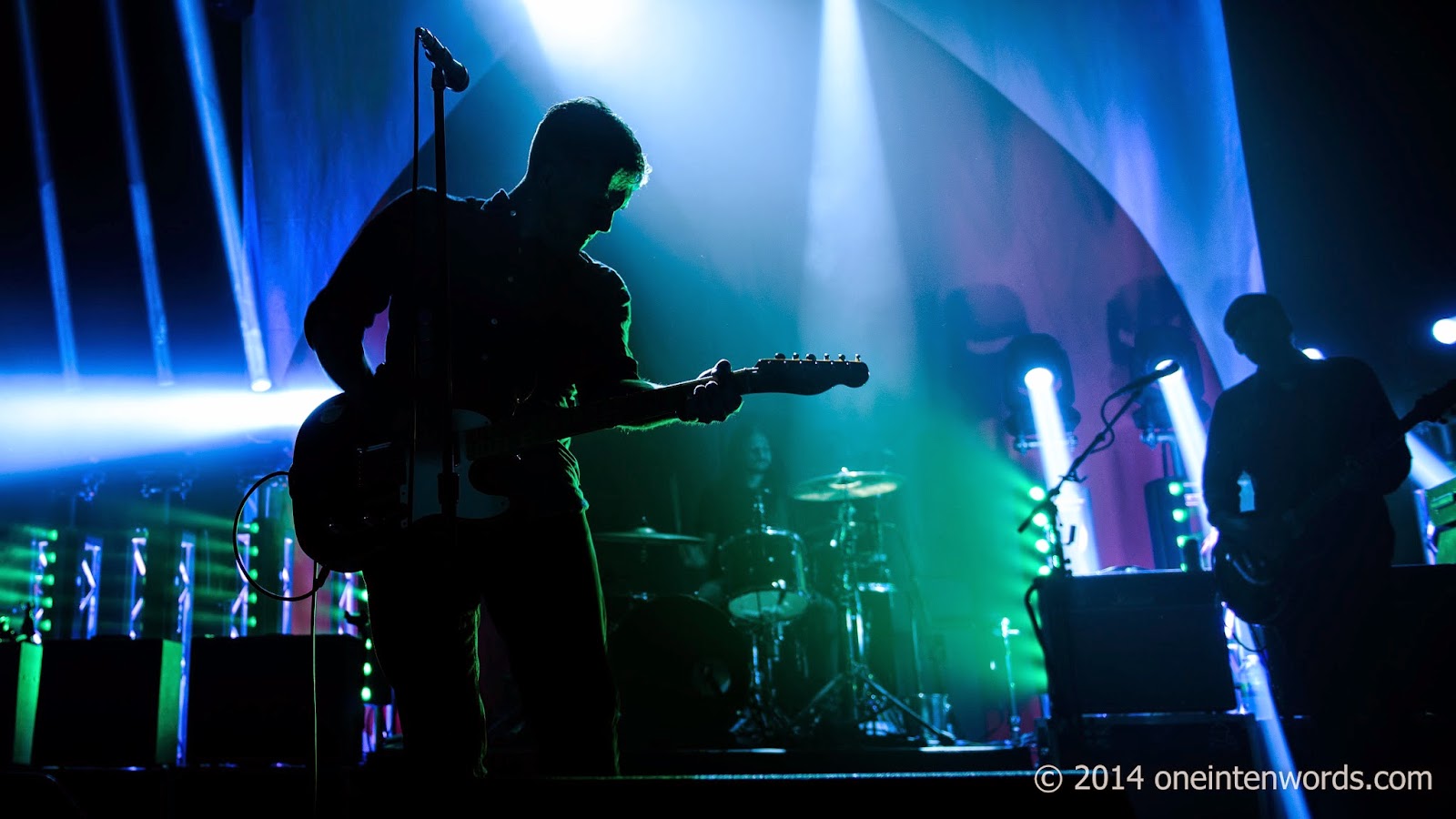 This set was way more Get Hurt heavy than their greatest hits set at TURF. They played "Stay Vicious", "1,000 Years", "Helter Skeleton", "Rollin' and Tumblin'", "Underneath the Ground", "Red Violins", and title track "Get Hurt". Of course, the rest of their discography was not ignored and the show overall was great. 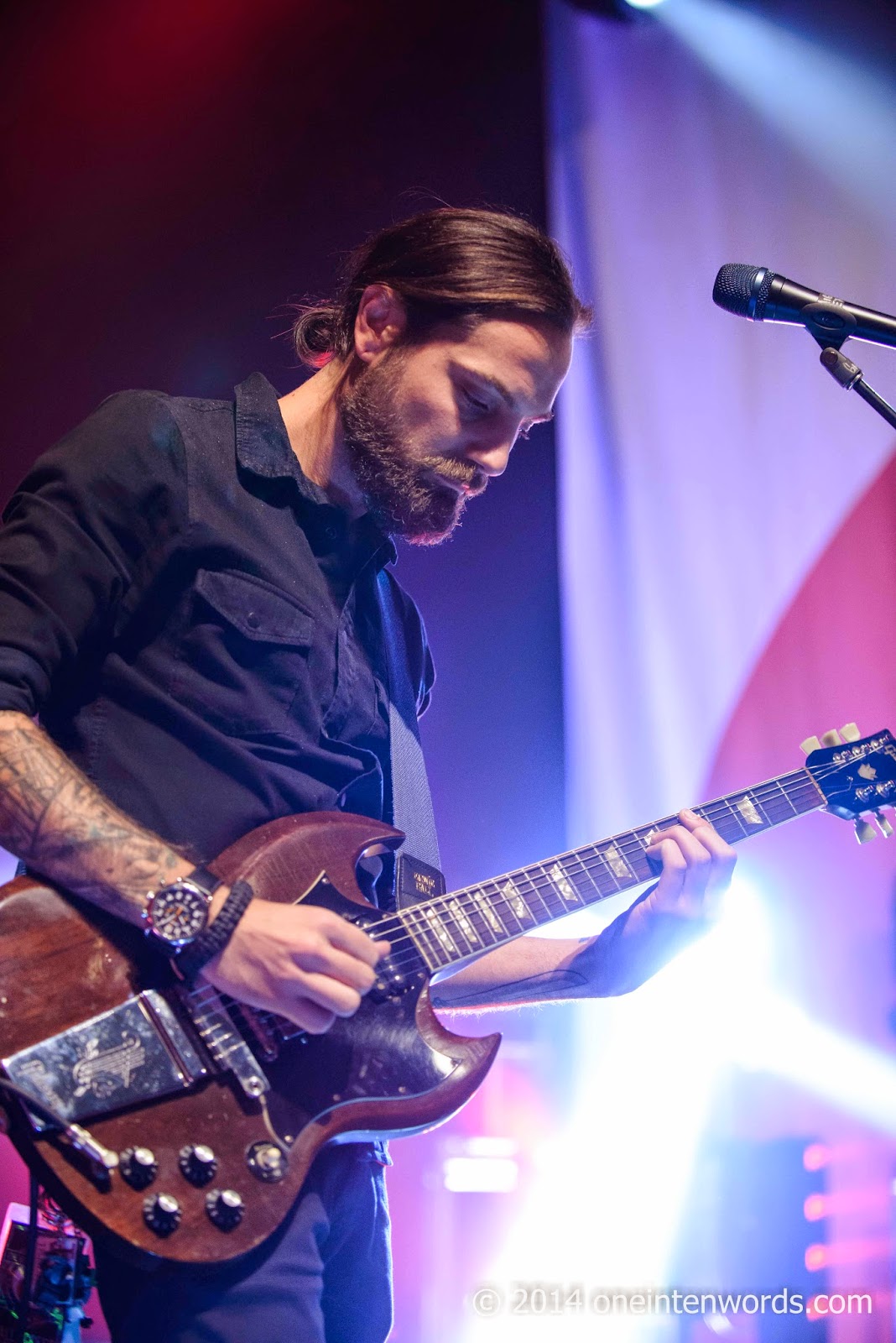 One other thought: let's be nice to each other. I don't know how it happened but a fan was pulled out of the front with a split lip. We're all here to have a good time and we need to keep our excitement in check if it endangers our fellow concert goers well being. During the encore, I thought they were playing "Best Song Ever" but no, indeed it was a rockin' cover of The Who's "Baba O'Riley" to close out a fantastic night. 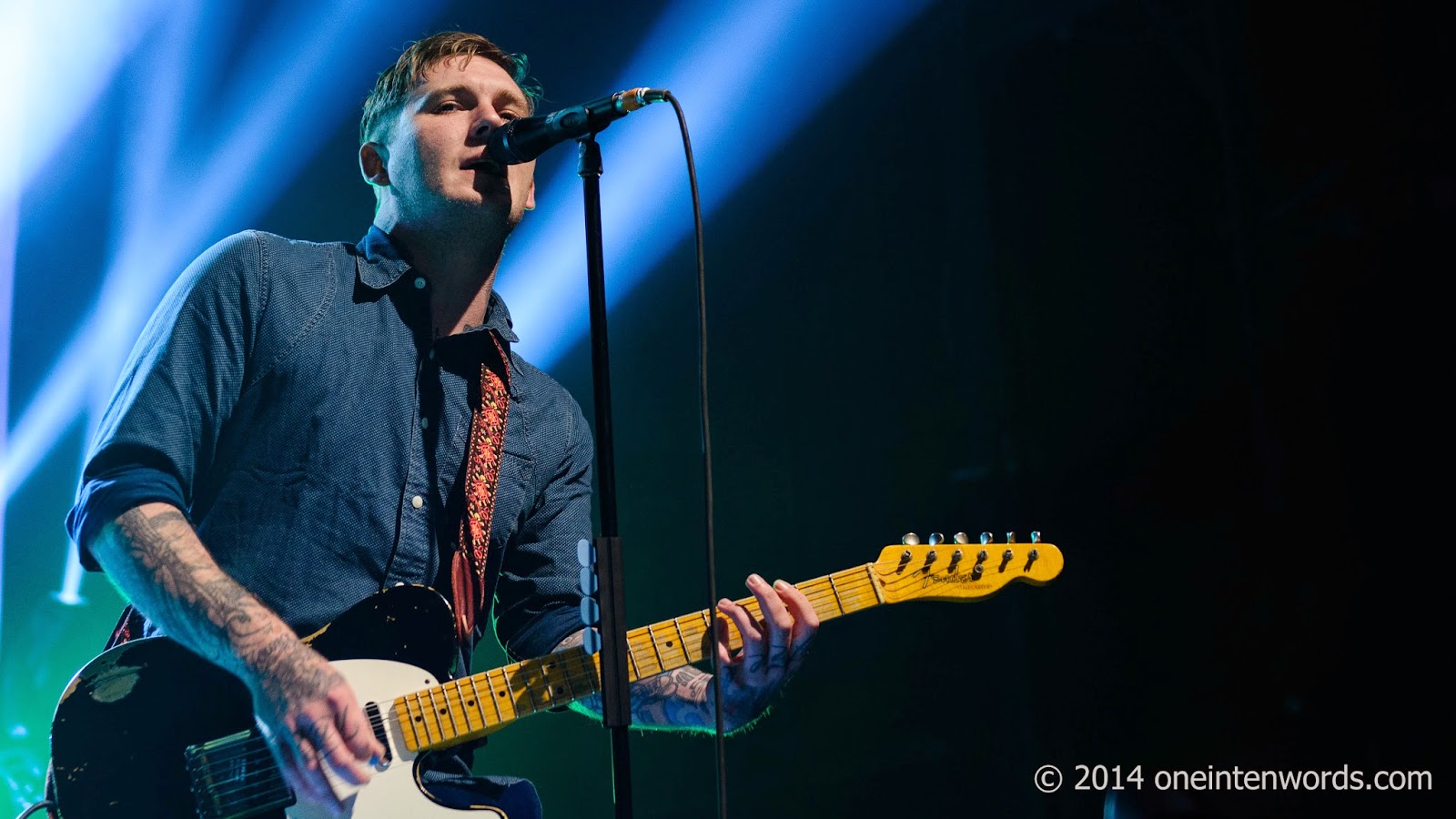 Here are some highlights from their set:

They opened with the opening track from their new album Get Hurt, "Stay Vicious"

"Handwritten" from the album of the same name

"Rollin' and Tumblin'" from Get Hurt

The title track from Get Hurt

"The '59 Sound". Still one of my all-time favourite songs. 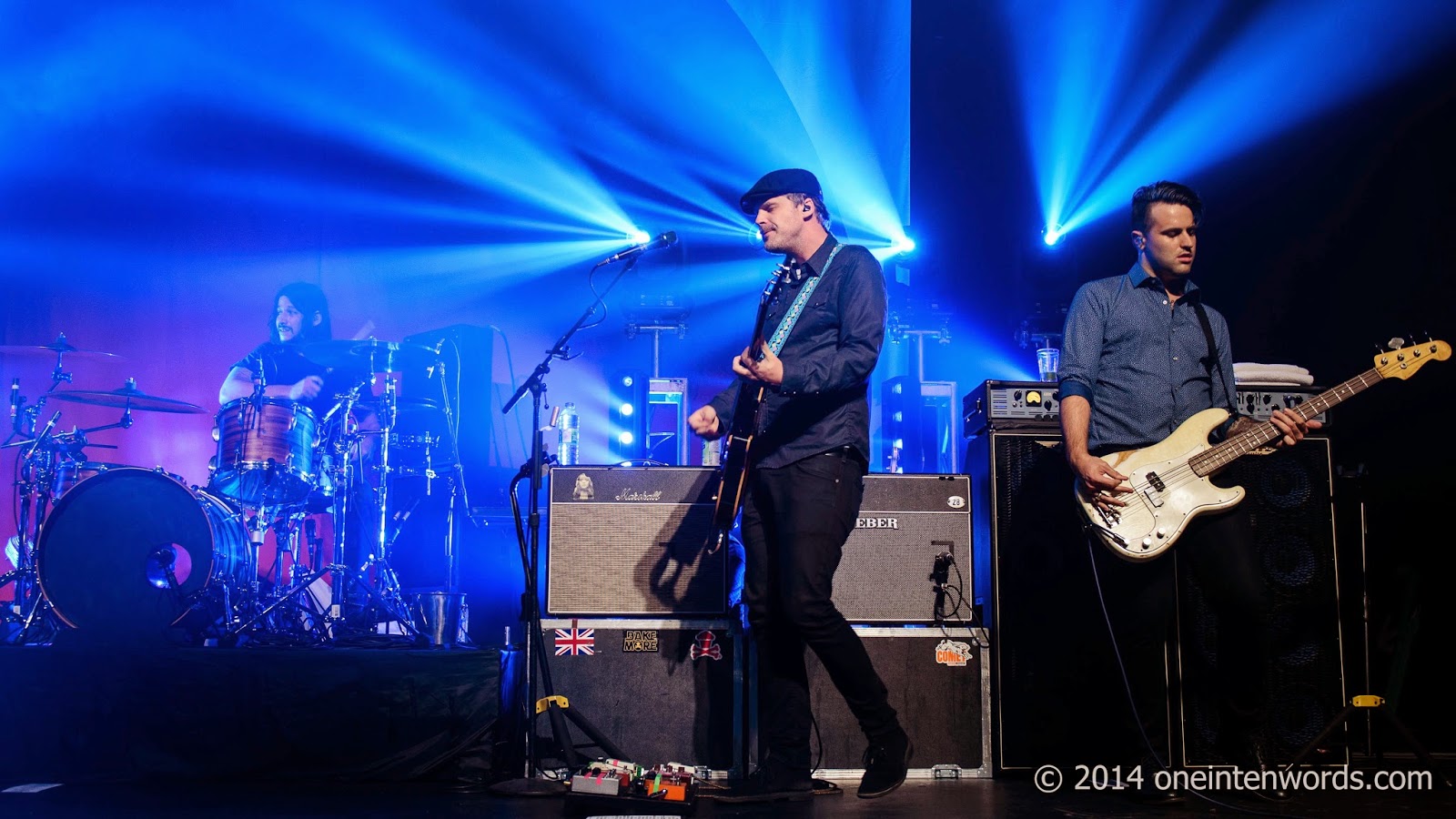