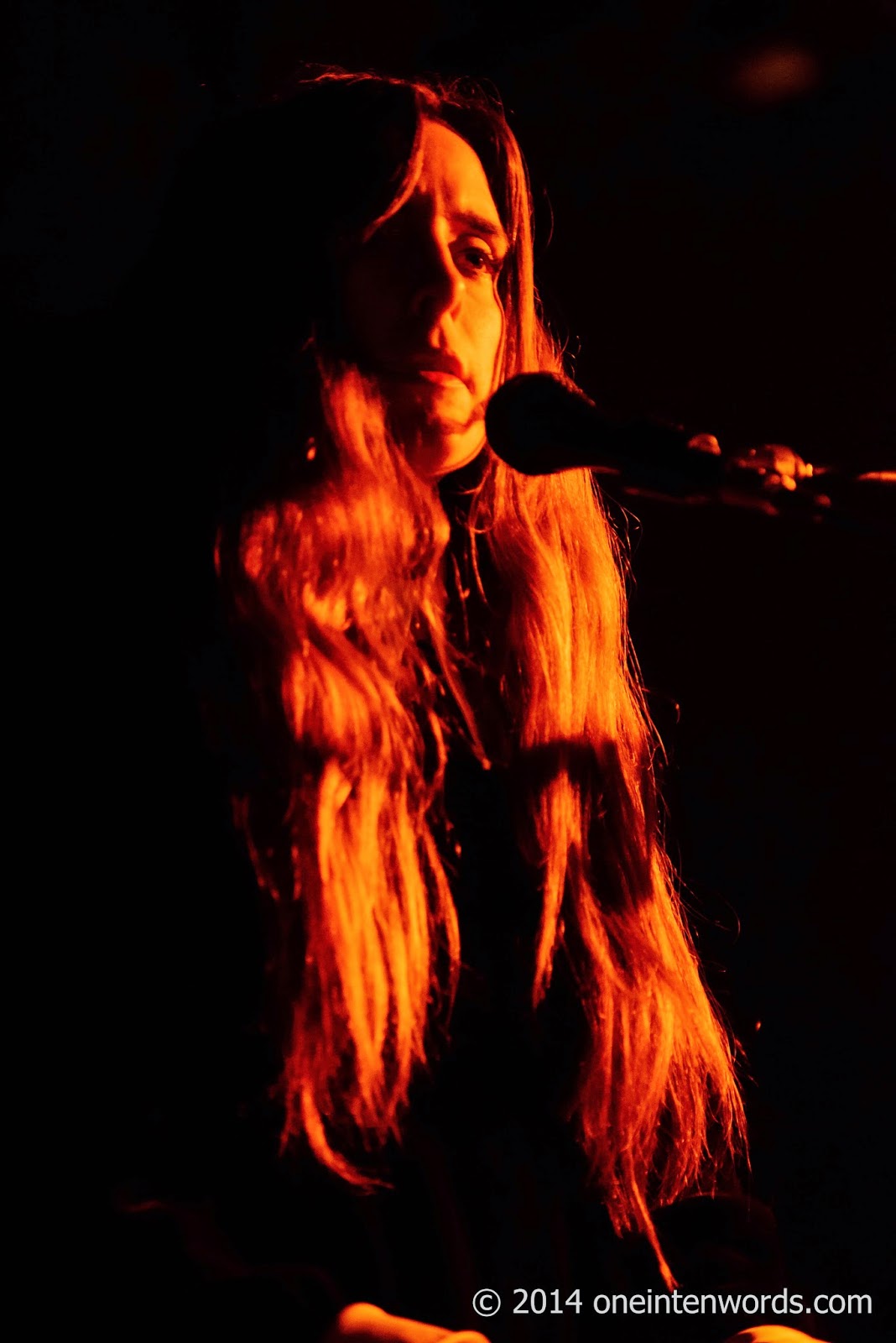 Baltimore's Beach House started their second show of a two-night stand at Toronto's Lee's Palace with just the two core band members, Victoria Legrand and Alex Scally, in moody lighting. They stated that they'd been together as a band for 9 years and were going to play songs from across their career. Then the drummer joined them on stage. A few songs later the 2 multi instrumentalists who also are the two opening acts joined them on stage to fill out the sound. Legrand was in a flirtatious mood, making googly eyes at some of the better looking girls and boys in attendance. 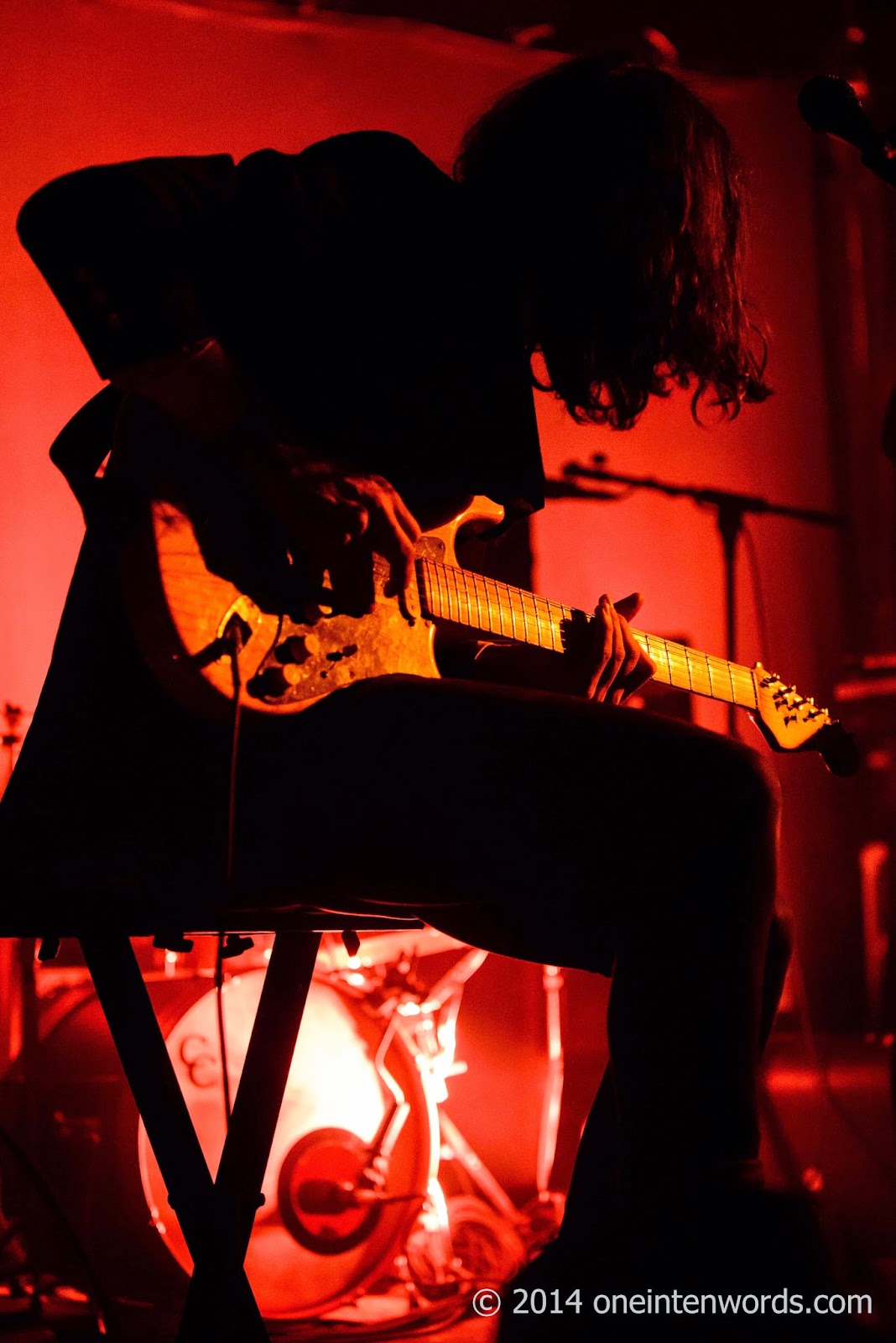 I like it when bands bring their own lighting to Lee's Palace. It definitely kicks things up a notch or two in the visual excitement department. I like the extra bombast that Beach House brought to some of their tunes. It brings an extra live energy that comes across very well.