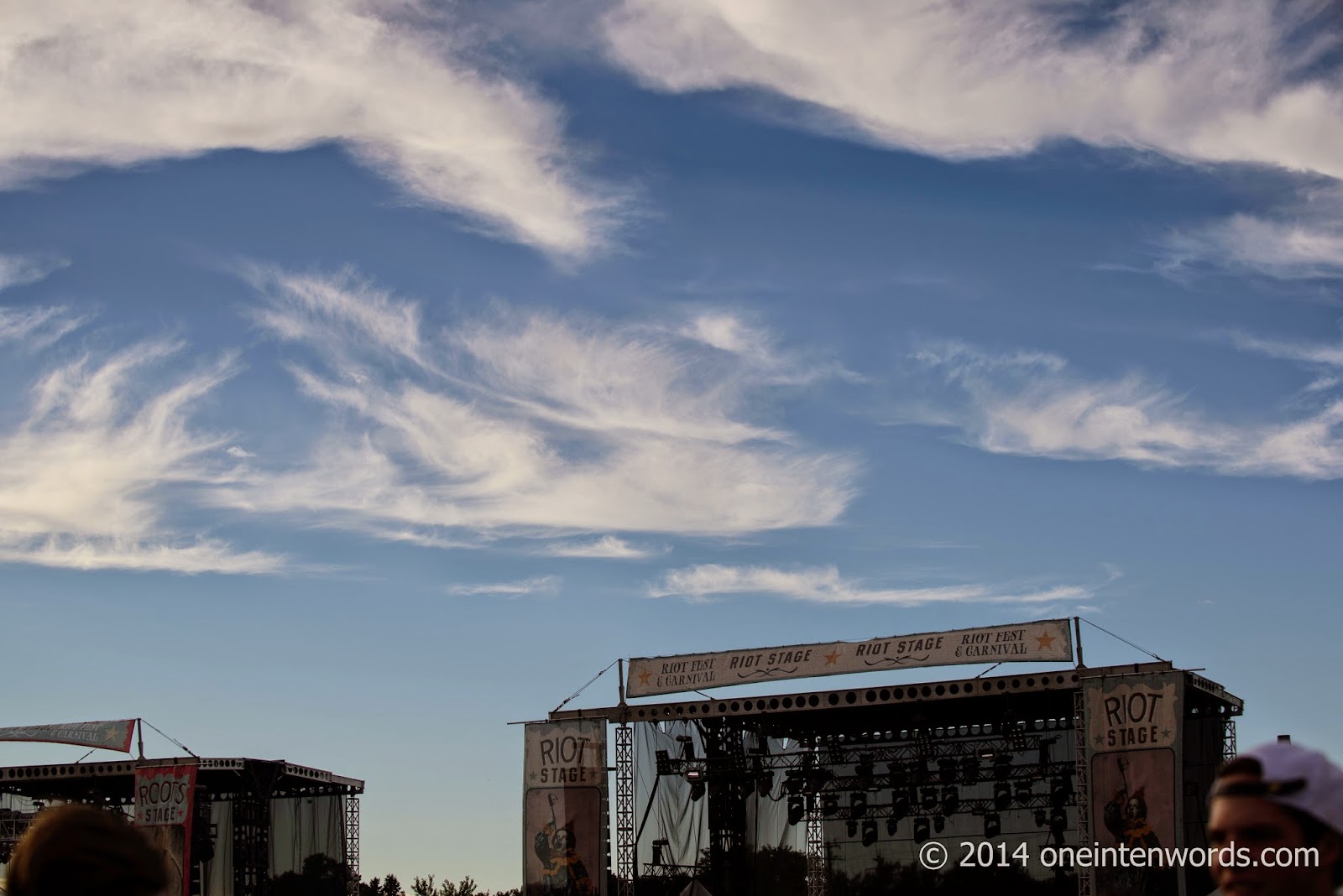 Paul Weller is a legend. From The Jam to Style Council to his solo material, Paul Weller has built a giant fan based on great songs and performances. I saw him for the first time on the Riot Stage on Day 1 of Riot Fest Toronto.

Paul Weller didn't allow photos. That's something Jeff Tweedy should consider from his comments at TURF. What Weller did allow was his fans to have a great time soaking up the tunes.

Seeing Paul Weller live, you understand how he became a legend. He oozes talent, attitude and cool. He's a total pro. Great stuff!

Weller's latest release More Modern Classics is out now. Here are some tunes from across his career:

"From The Floorboards Up"

"Wake Up the Nation"

"My Ever Changing Moods" by The Style Council

"Start" by The Jam

"Town Called Malice" by The Jam 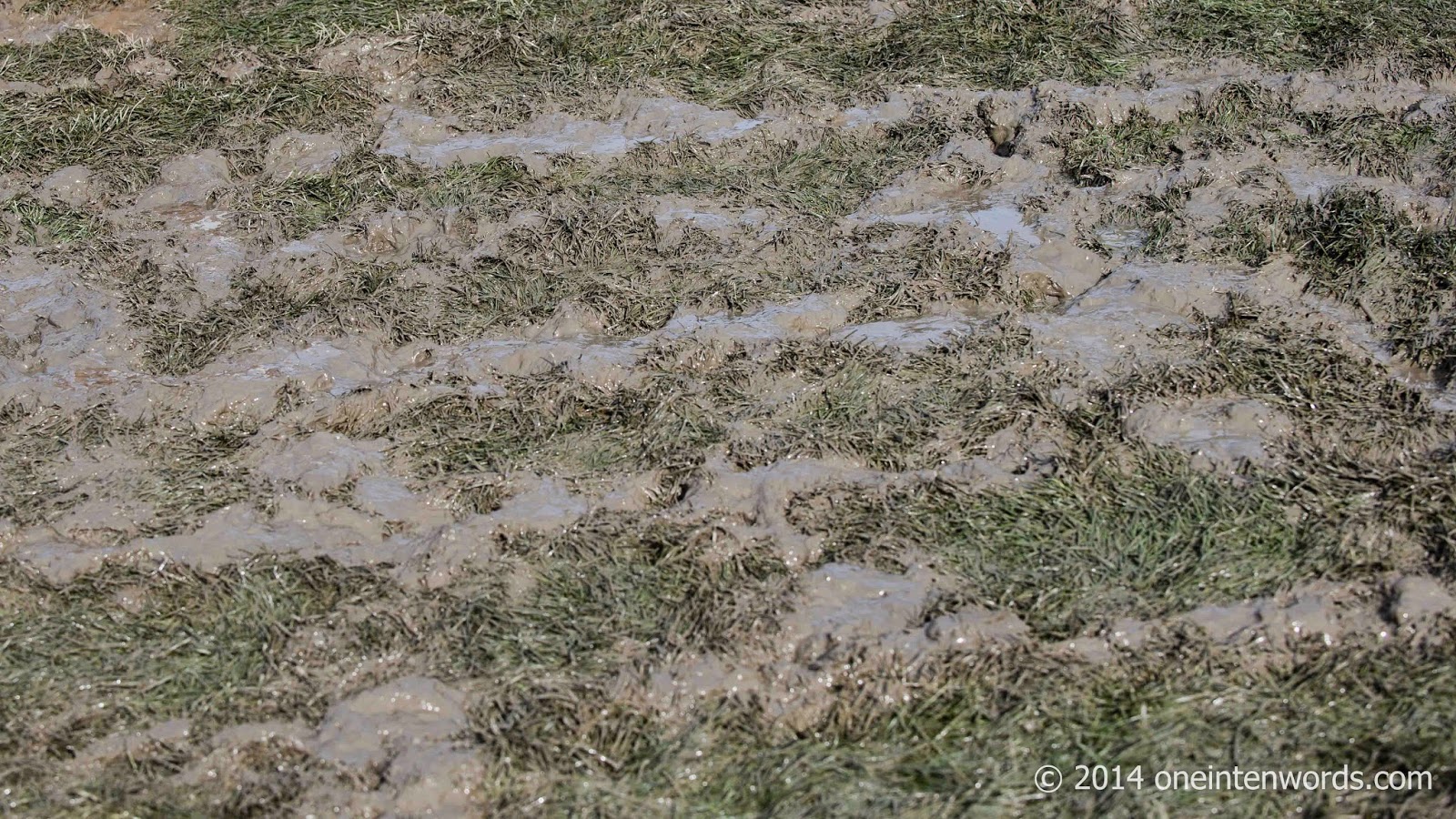