TURF: The Lowest of the Low 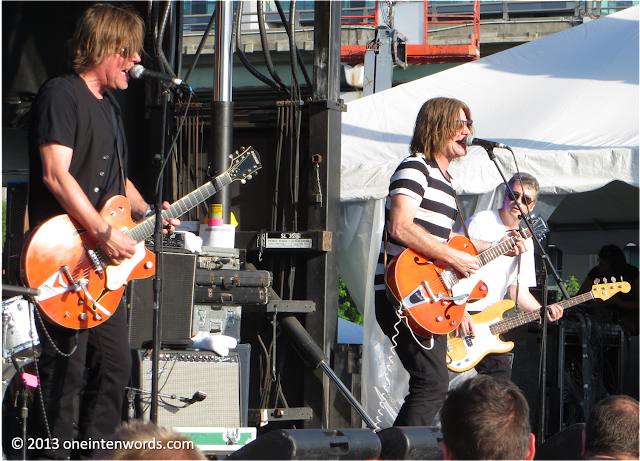 I've written about The Lowest of the Low and their singer Ron Hawkins many times before on this blog. I've been open about my feeling that Ron is one of Canada's all time great songwriters. I've been a fan of The Low since before their indie début Shakespeare, My Butt was released in 1991.

I always enjoy seeing The Low live and this show was no exception. It's also great to see them on a bill such as this, where they can be appreciated by old fans like myself, and hopefully be introduced to new fans, too.

They played a solid set from across their career, hitting up what has to be one of the best albums ever, Shakespeare, My Butt as well as the 1994 follow up Hallucigenia and 2004's reunion album Sordid Fiction. 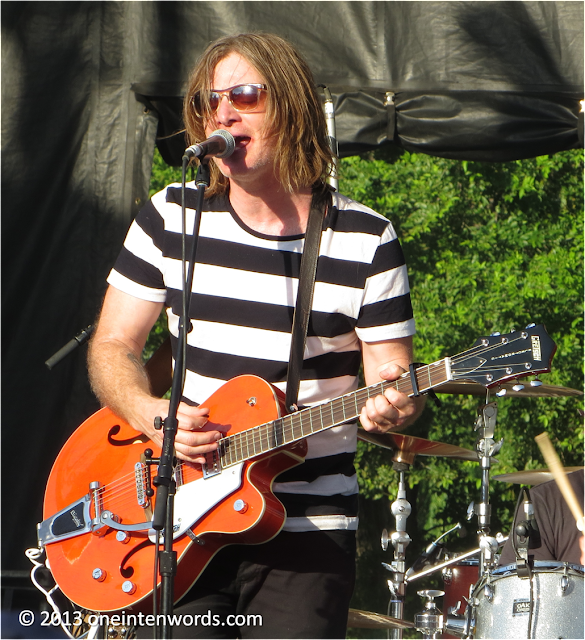 Check out a few Lowest of the Low gems.

"Rosy and Grey" If you think this song sounds familiar, you might have heard Weddings, Parties, Anything's cover.

"Eternal Fatalist" This one's old. Probably the original video for this tune. It sounds like it pre-dates Shakespeare, My Butt.

"The Hand of Magdalena" from the Mike Bullard Show.

"Gamble" from their 1994 release Hallucigenia.


If you like what you hear, and you don't already know The Low, and if you do, YouTube has tons of fan filmed live videos. Check 'em out! 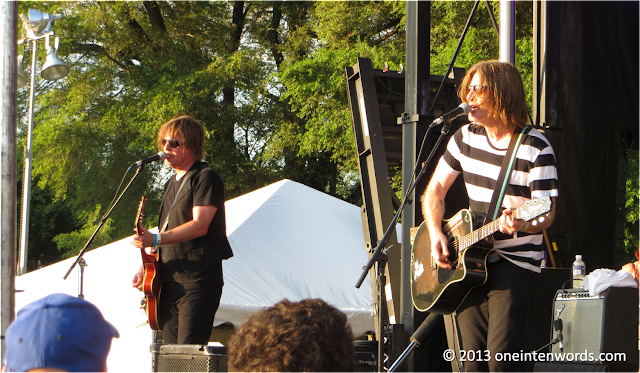