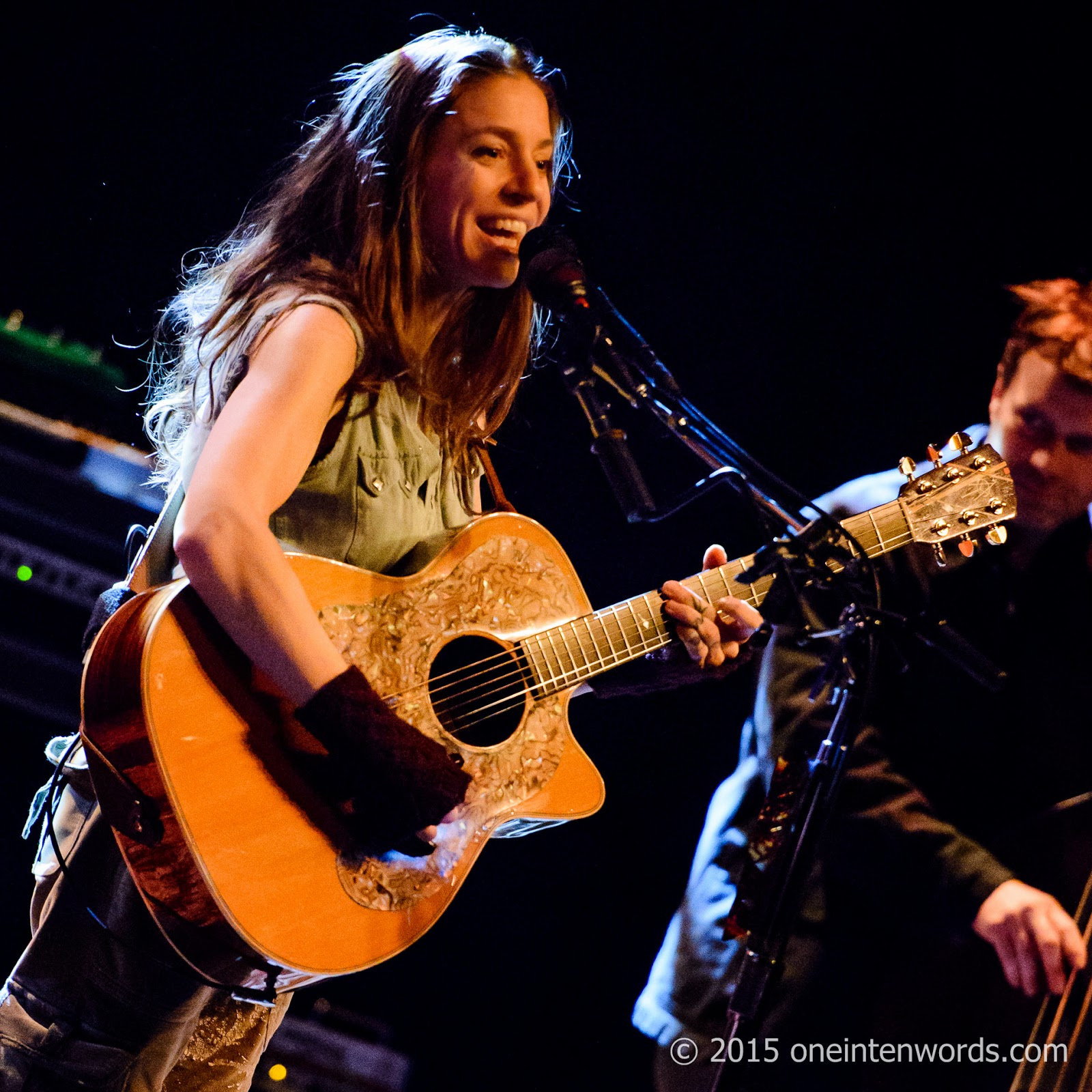 Firsts come in all sizes and as firsts go, my first time in The Danforth Music Hall configured as a soft seat theatre as opposed to an open floor is not a big one. Seeing Ani DiFranco for the first time was a much, much bigger first.

I've been a huge fan of Ani DiFranco since I first heard songs like "Anticipate", "32 Flavors" and the impeccable "Untouchable Face". Songs like "Two Little Girls", "Swing" and "Both Hands" also feature on my personal best of Ani DiFranco. 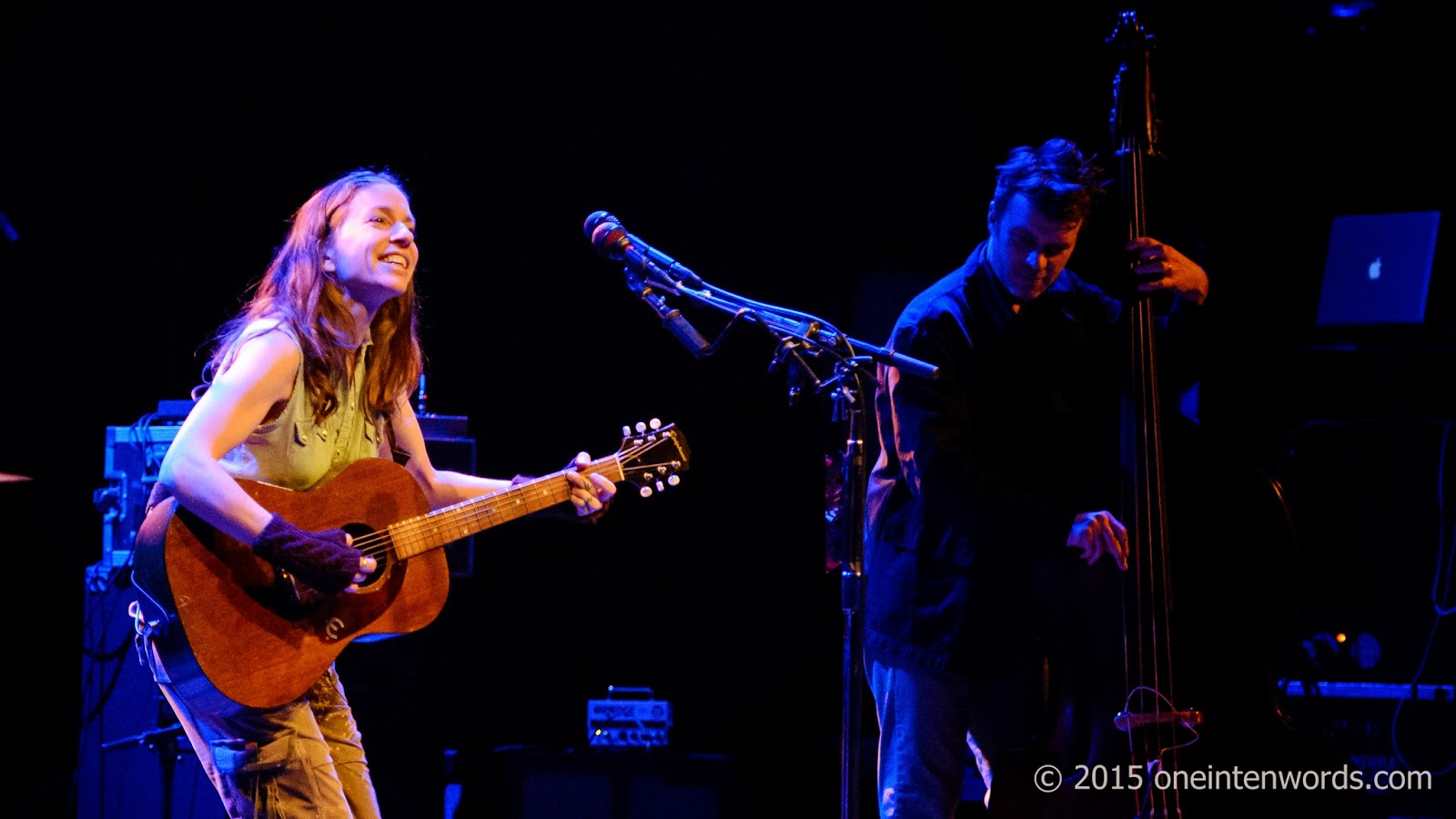 I featured Ani in one of my 5-star songs posts back in 2012. I've always been in awe of her guitar playing, loved her song writing, and respected her DIY attitude that proved to many others that they didn't need a major label to be a major force in music. I will admit that I haven't kept up with her as much as I could have over the last 8 years or so, but when I saw she was coming through town I knew I wanted to be there. 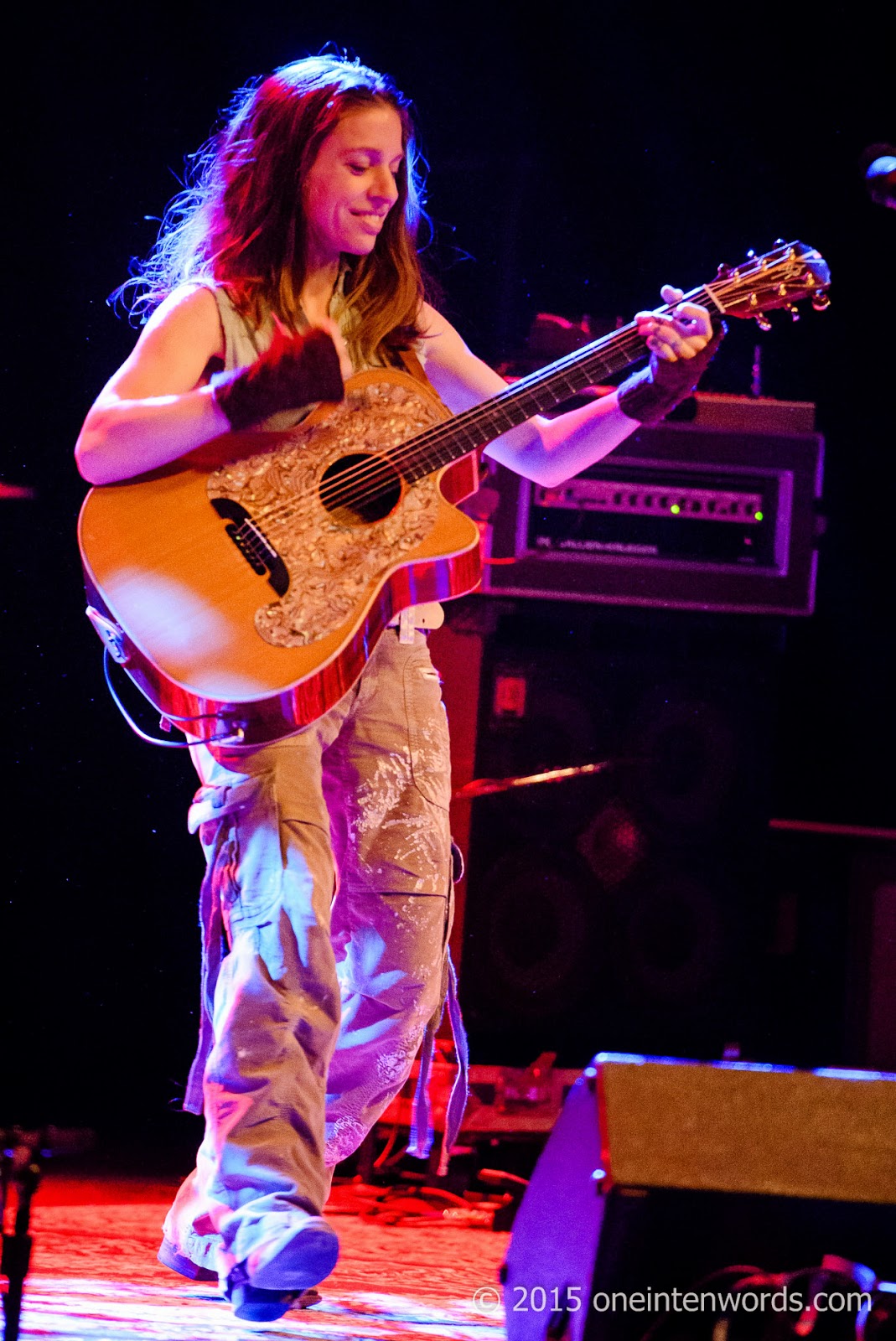 Ani and her band, a cool power trio consisting of the super tight rhythm section of Terence Higgins on drums Todd Sickafoose on bass, stopped in Toronto at the Danforth Music Hall on Monday night in support of her latest album Allergic to Water. From the amazing sound that flowed from The Danforth's sound system to the superb musicianship on display, to the beauty of the songs, to the very enthusiastic crowd, it was a fantastic night. We were all taken on a dynamic ride through Ani's songbook. 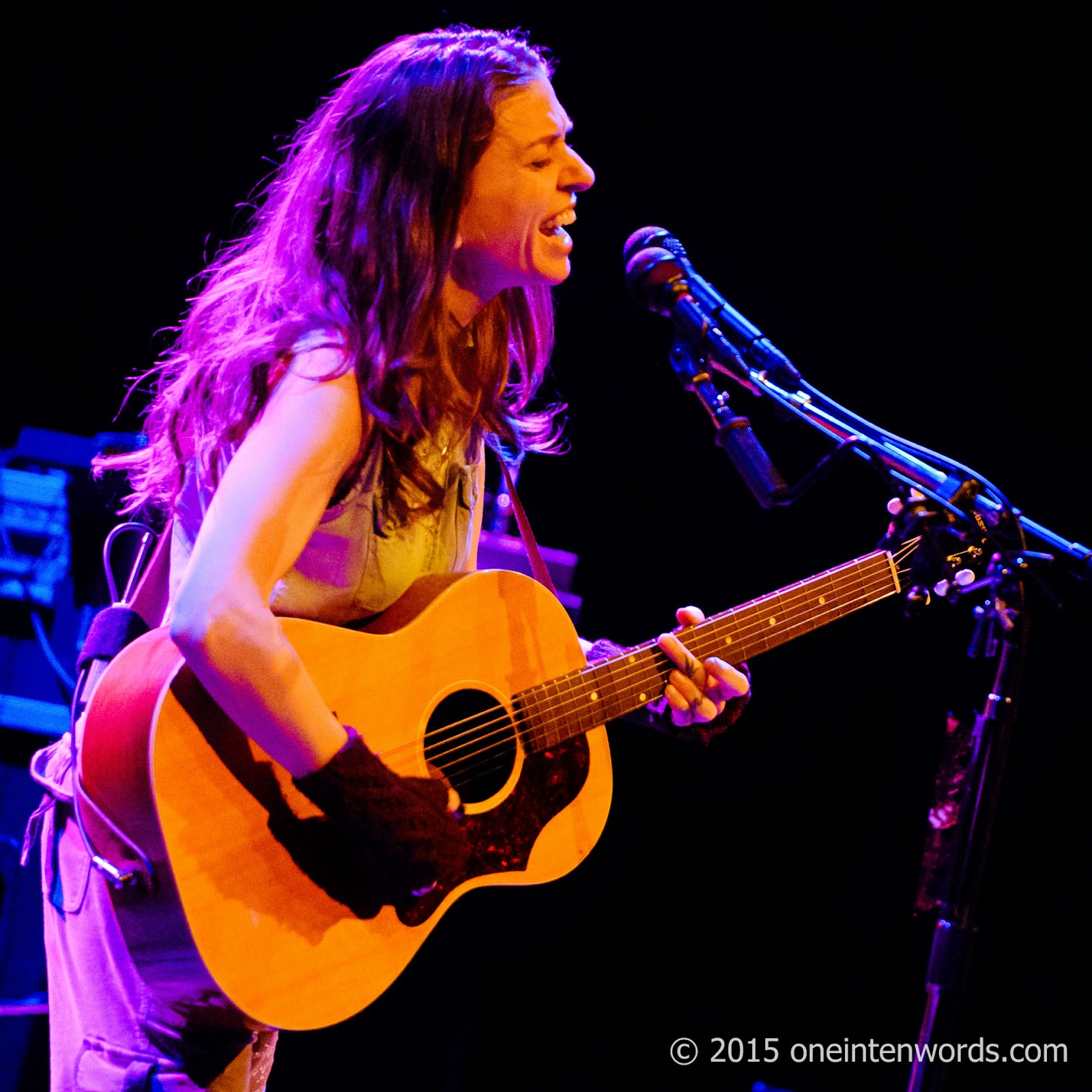 To say that Ani has a loyal and devoted fan base is a huge understatement. They've followed her and evolved with her over her more-than 20-year career. Ani has grown up with her audience, starting off edgy and rebellious, now a more mature family woman, all while retaining her strict sense of independence. 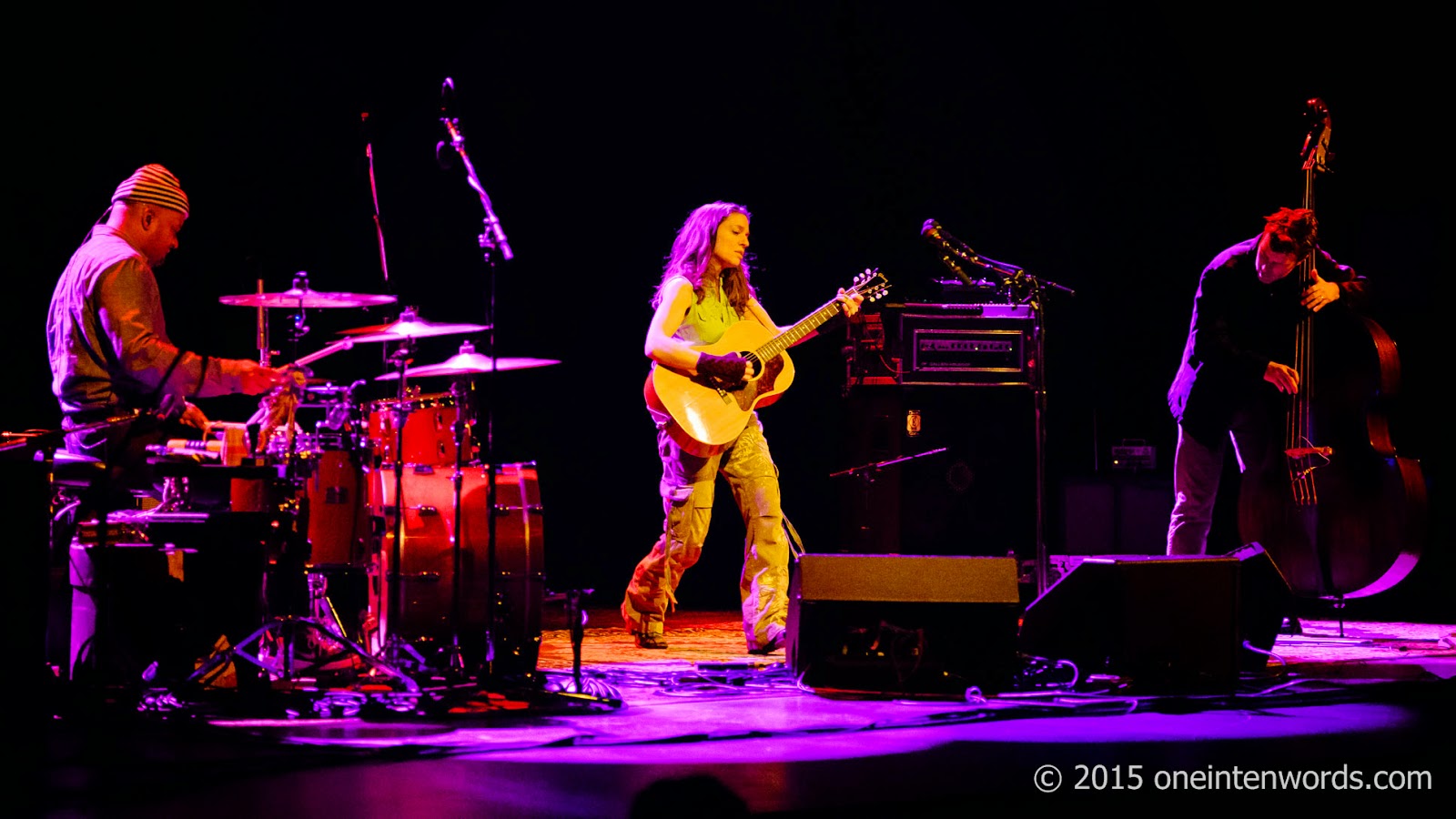 Her set was career spanning, starting with "Not A Pretty Girl" which dates to 1995, up to some new songs written in the past weeks and months. She talked about inspiration for the new, young and raw songs, from the European cathedrals that evoked rational thoughts, to her power chord laden fantasy James Bond theme song for a film where Ani's hand-picked Bond girls deny James' mojo before Bond confronts his true feelings and the world ends, and the "culture of attack" currently present in America. They played new songs and old favourites, satisfying everyone while leaving everyone saying, "I just wish she played..." It was perfect. 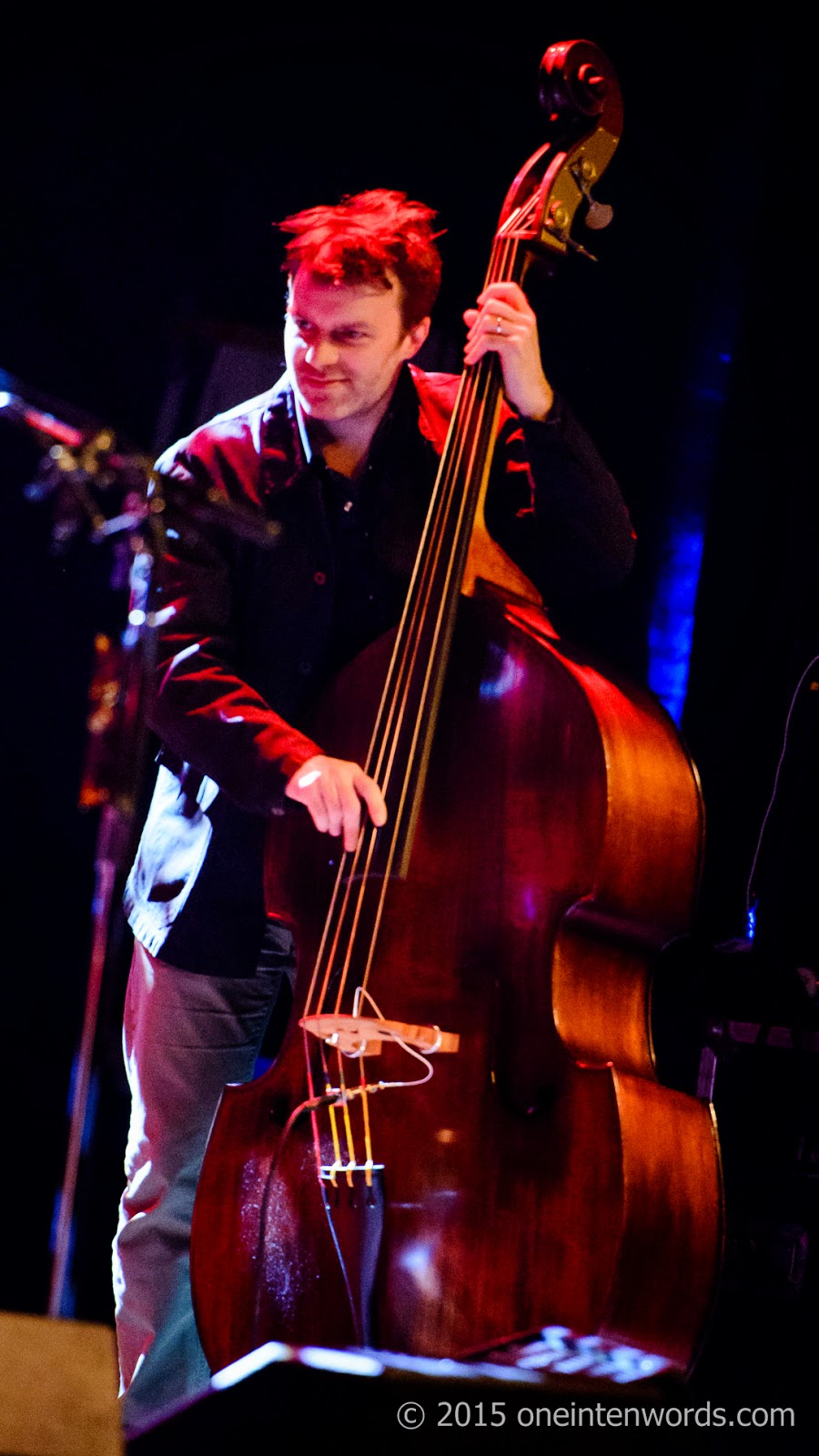 Her set (as best as I could capture it):
"Not a Pretty Girl"
"If He Tries Anything"
"Careless Words"
(missed song)
"Allergic to Water"
"Shy"
"Dithering"
"Happy All The Time"
"Genie"
New song - "Alrighty"
"Swandive"
"Fire Door"
"Harder Than It Needs to Be"
New song - James Bond theme
"Untouchable Face"
"Shameless" 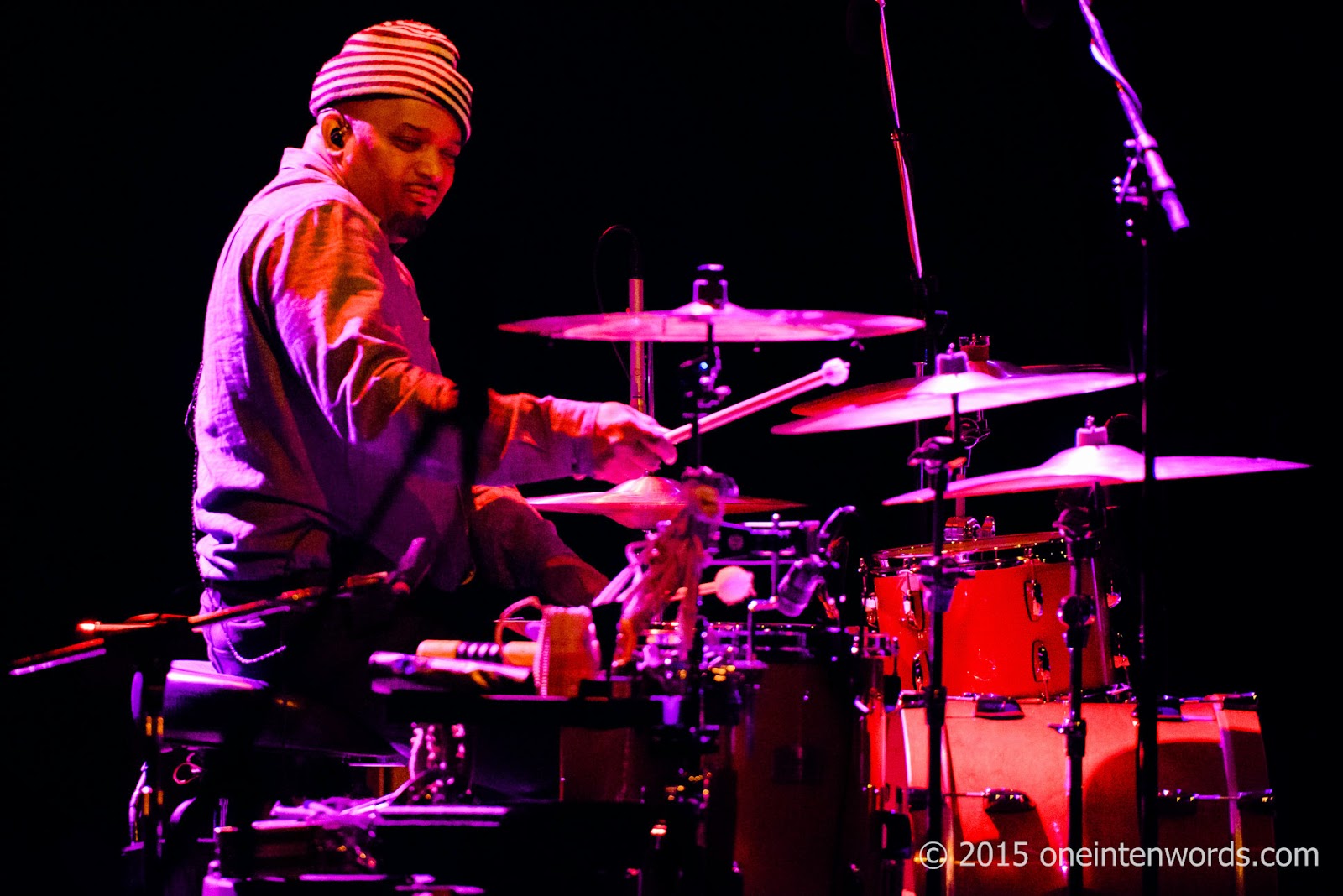 Take a listen to some of the show highlights (in my humble opinion):

"Fire Door" which Ani described as "So a song written by a 19 year-old."

"Harder Than It Needs to Be"

"32 Flavors" My heart swells with joy when I hear this song. Live it's even more powerful. The feeling I get during songs like this is the reason I love going to shows and why I evangelize for exciting music. I wish I could feel like that forever. 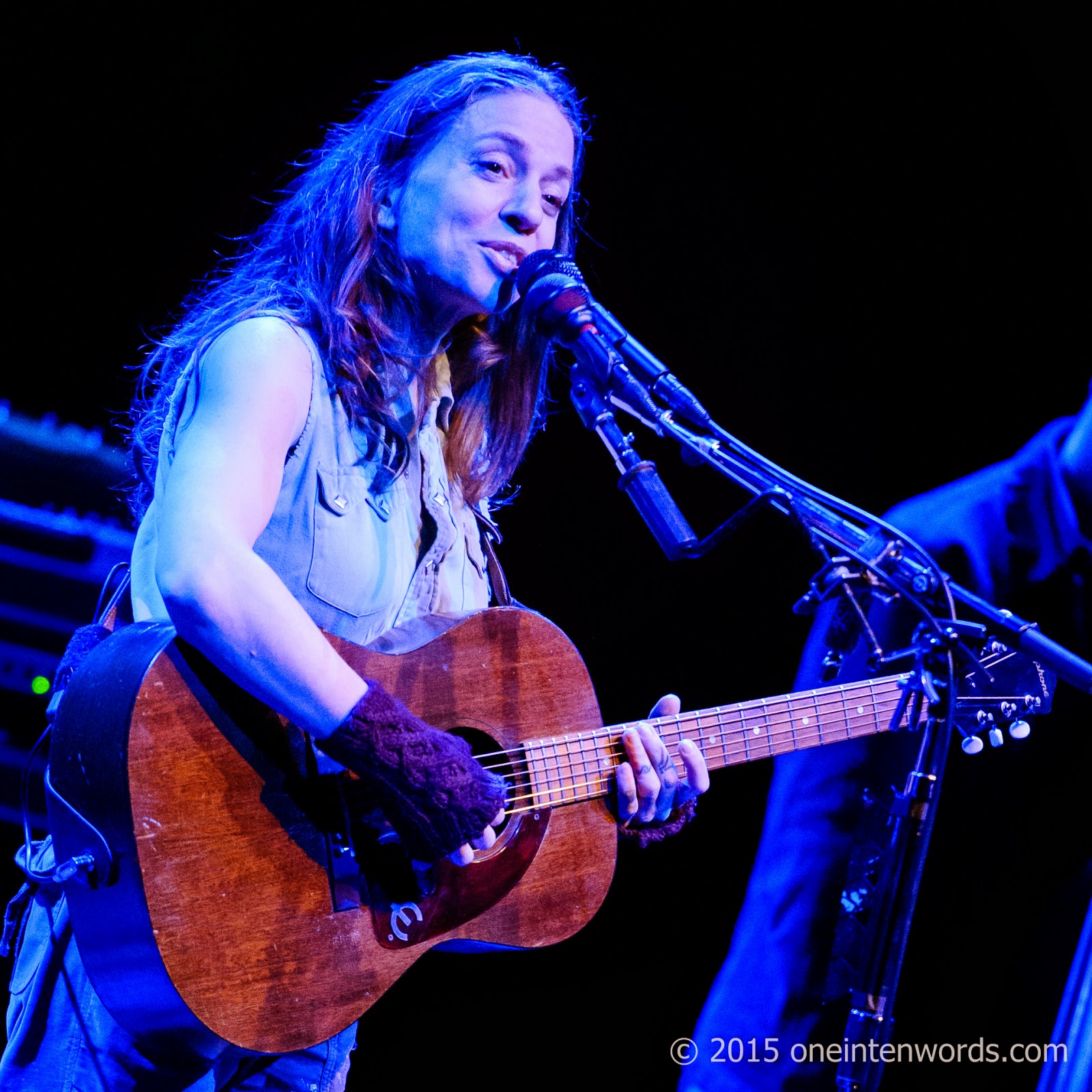