Stars at The Danforth Music Hall 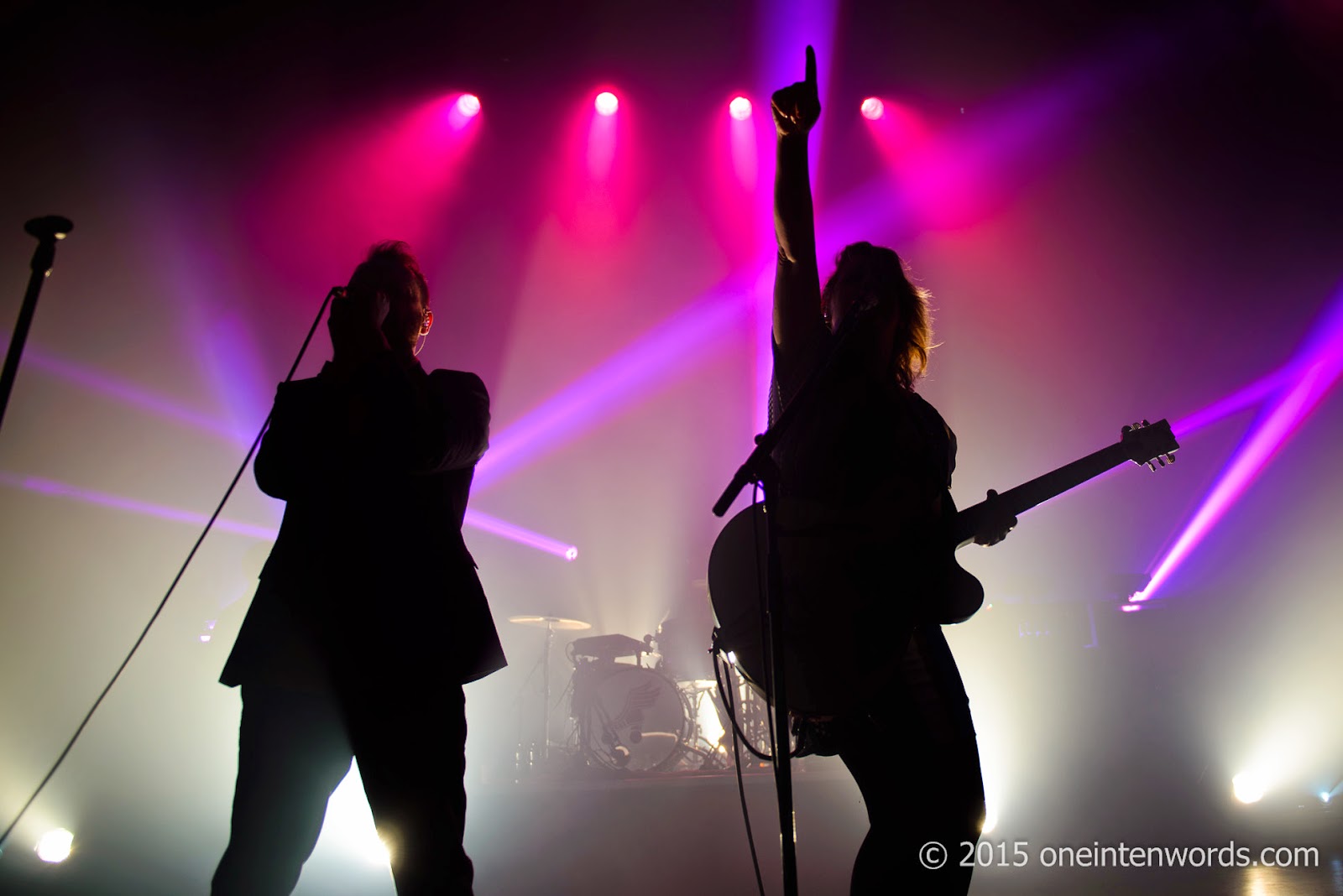 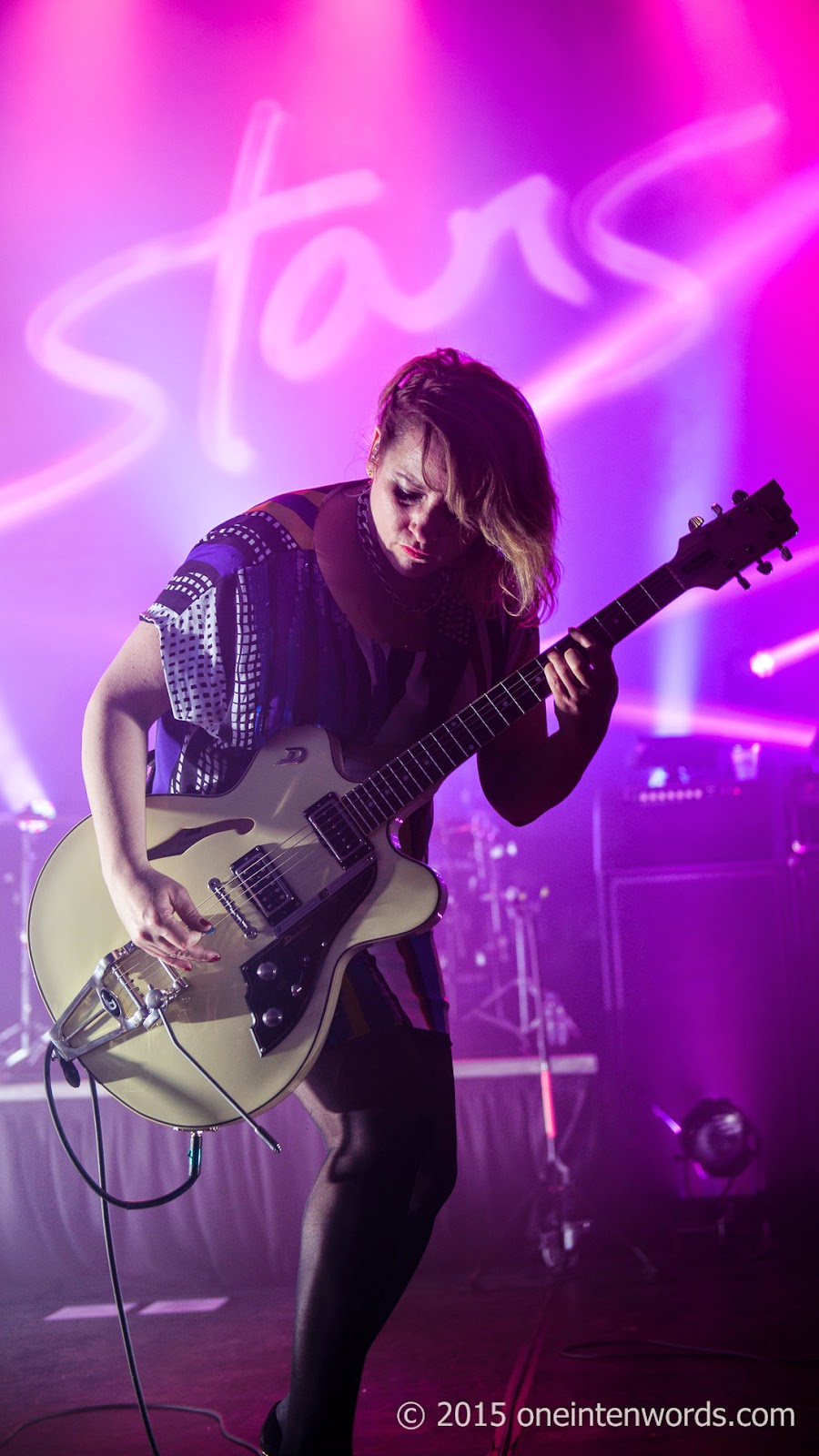 Late last year, Stars released their latest album, No One Is Lost. They just finished up a three-night sold-out residency at The Danforth Music Hall here in Toronto with Hey Rosetta!. I caught the show on Friday the 13th, the night before Valentine's Day. Two meaningless days, as far as Torq is concerned, but Friday night proved to be a fantastic night to catch some great music. 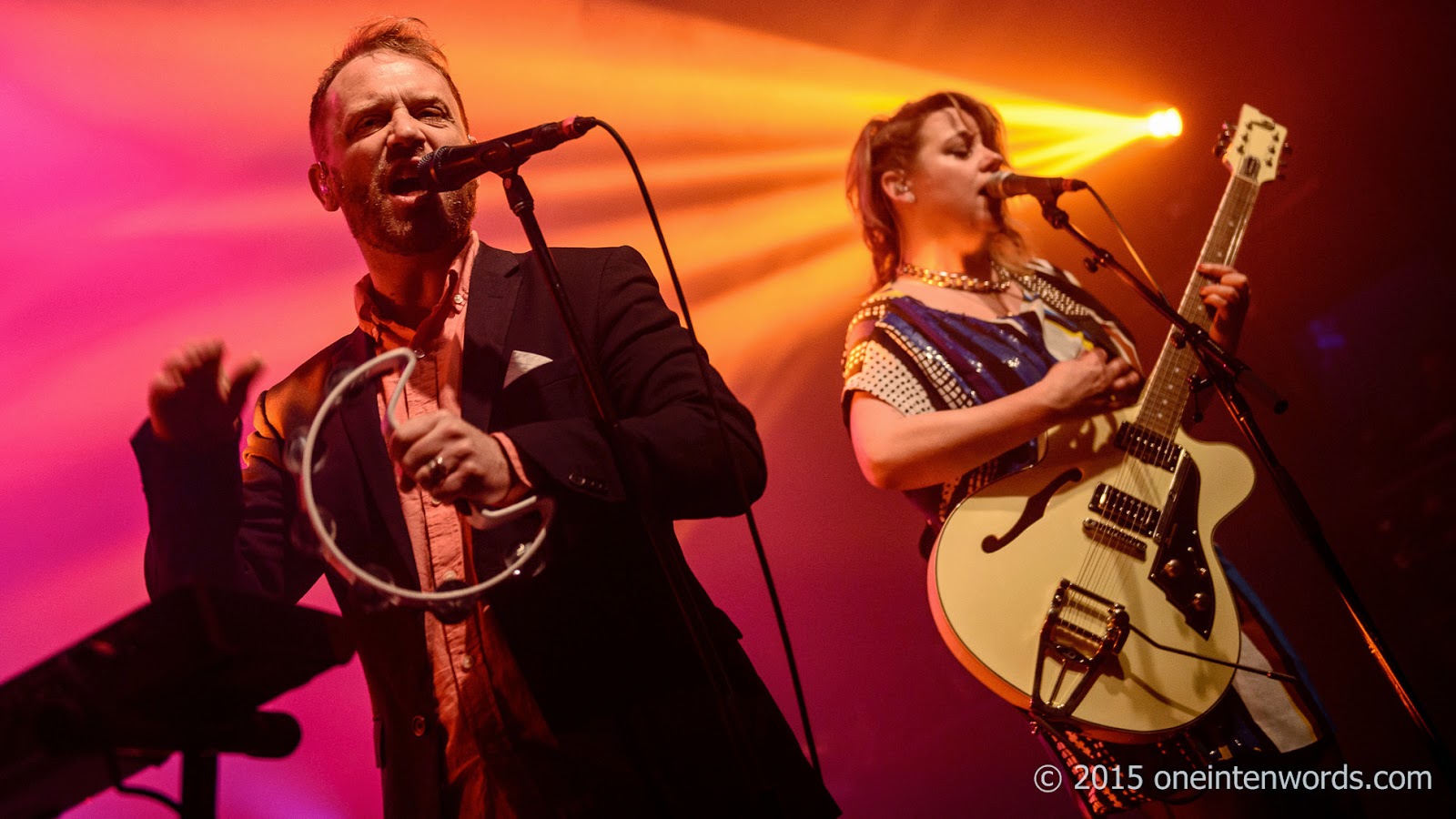 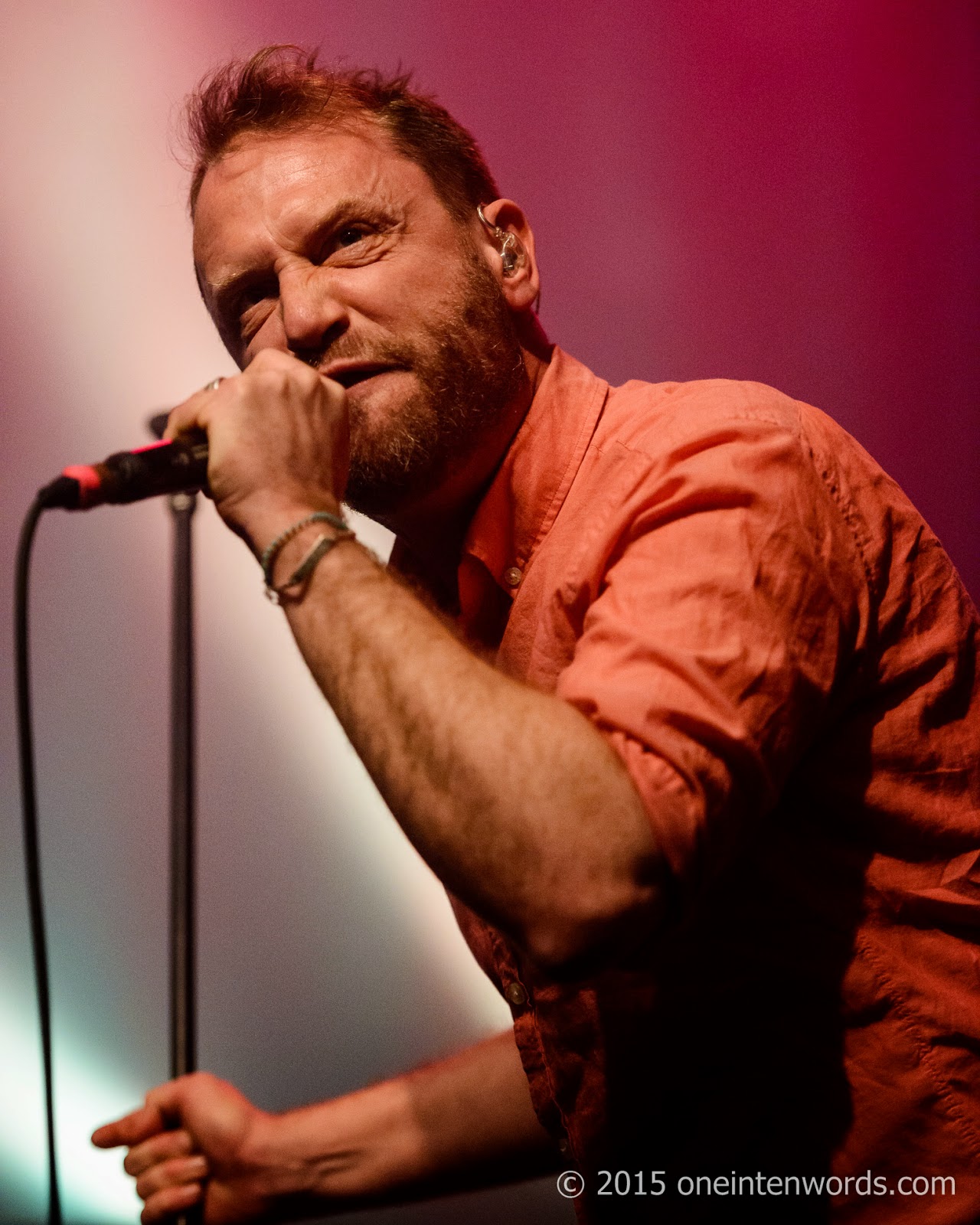 I've seen Stars five times, and that's enough to be confident that they do not disappoint. They're seasoned professionals who love what they do and it shows. They played songs from across their career, weighing heavily on their current album, but going all the way back to 2003's Heart. 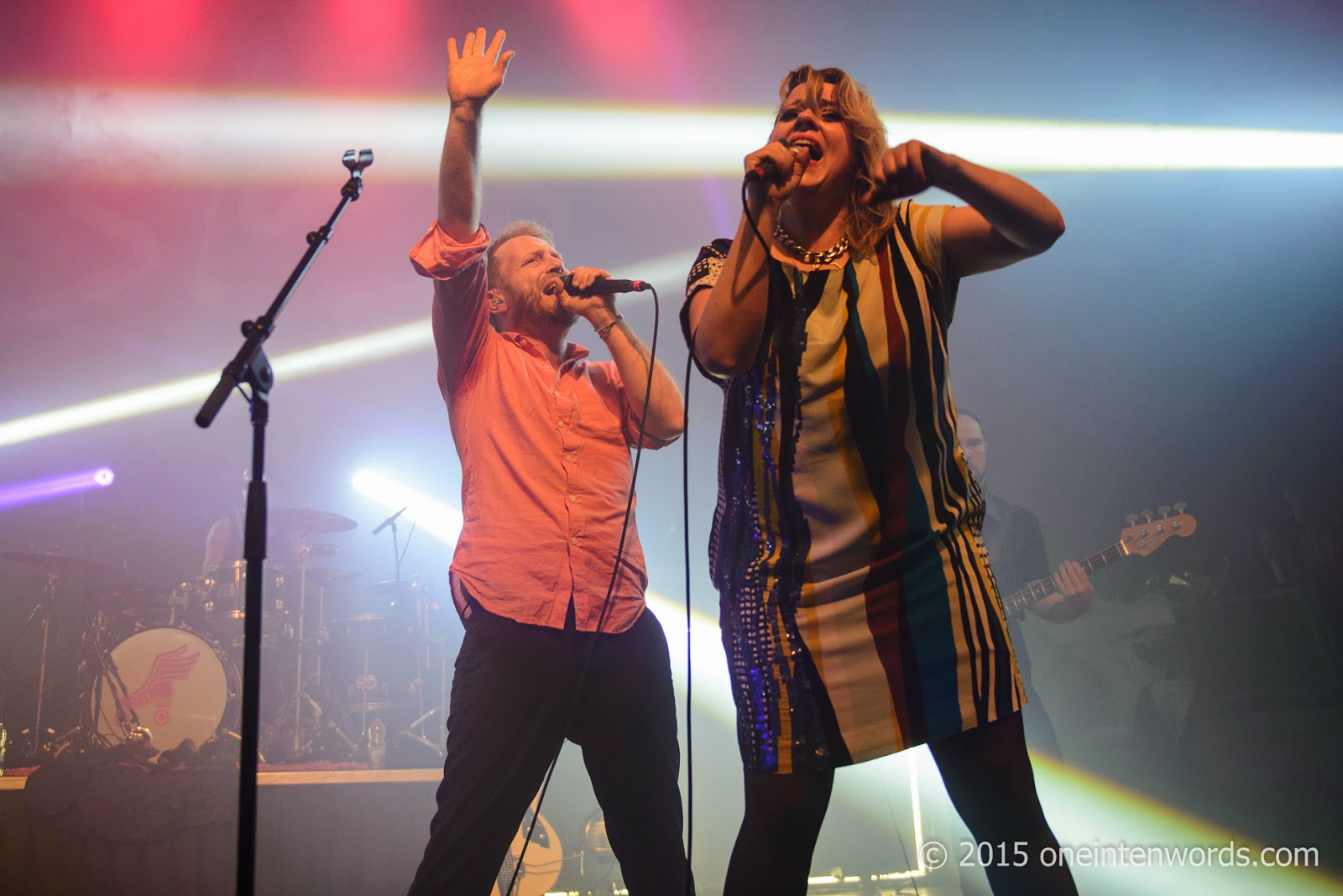 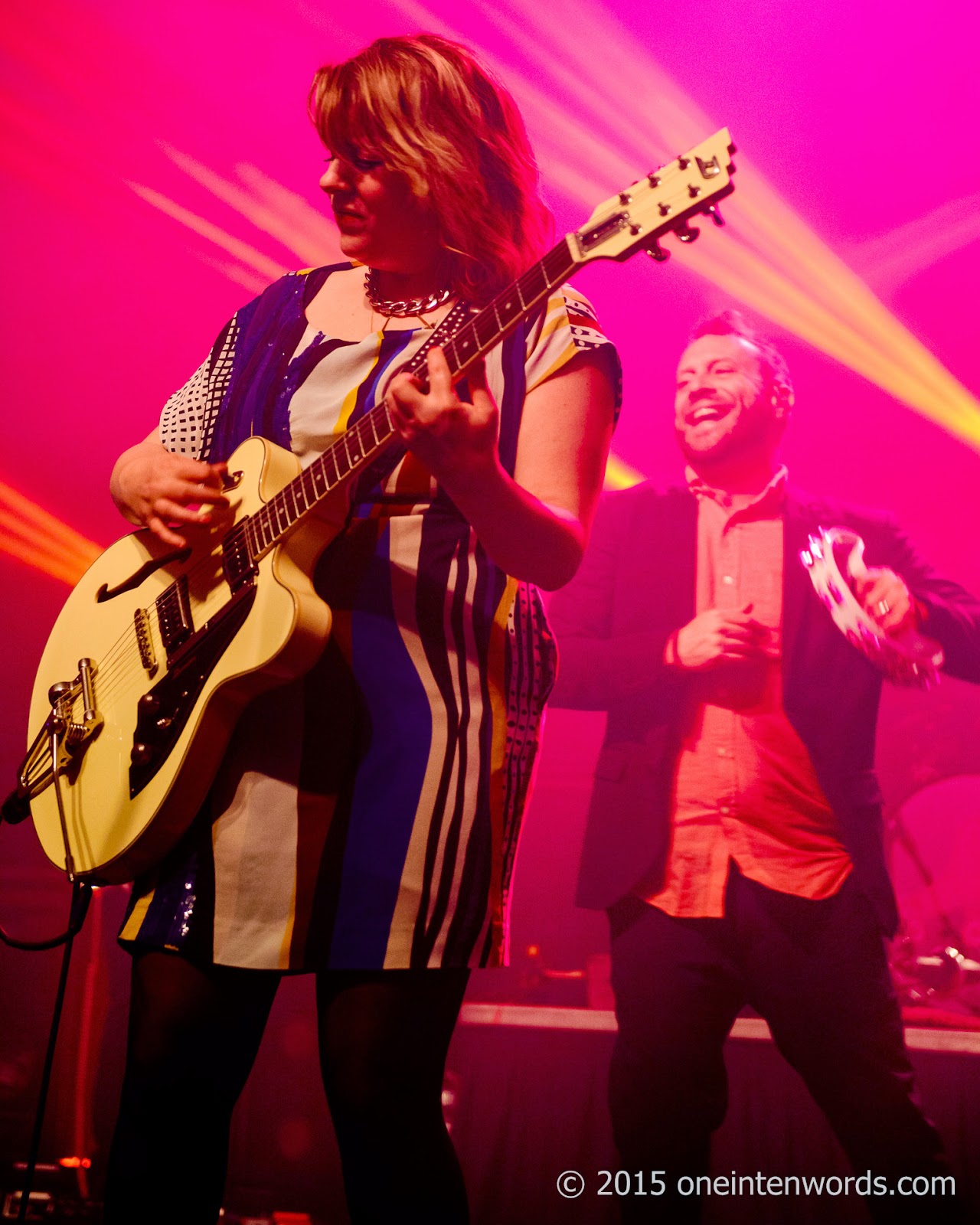 Sometimes it's the unplanned things that make a live show special. During "Hold On When You Get Love And Let Go When You Give It" the stage was invaded by Hey Rosetta! who were decked out in 20-minute workout style garb and ran through some fun choreography. I wonder what the February 14 revenge by Stars will look like. 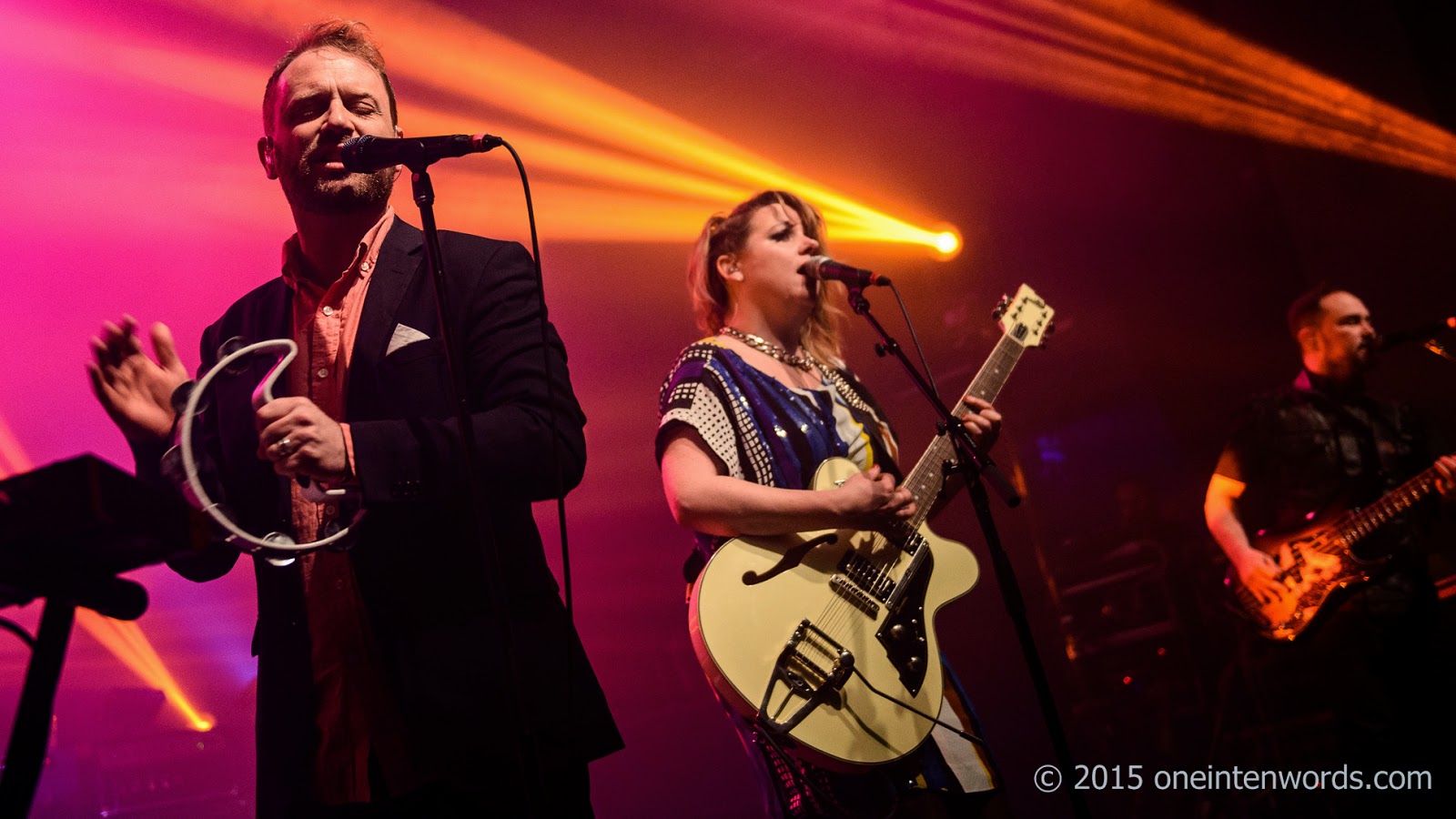 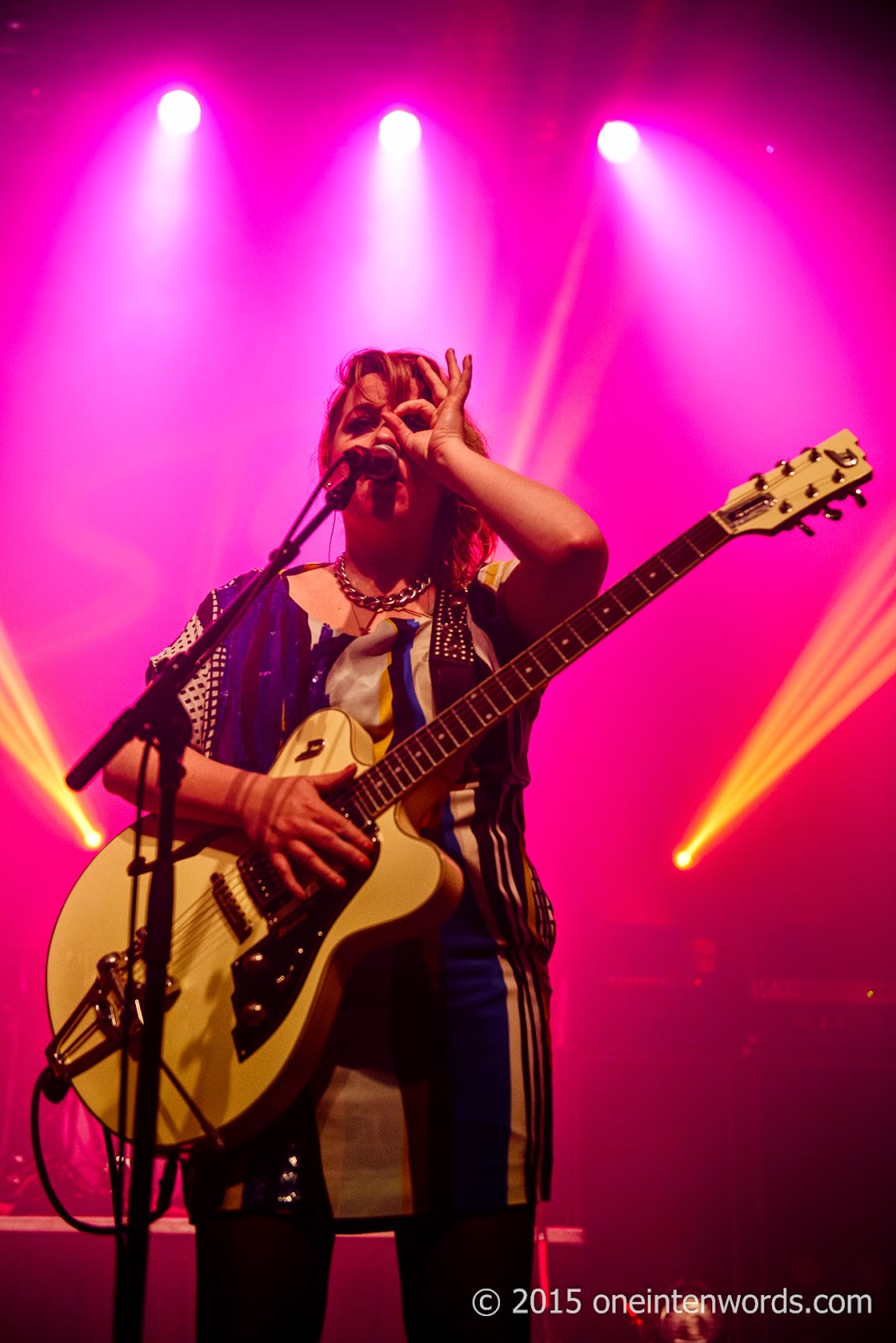 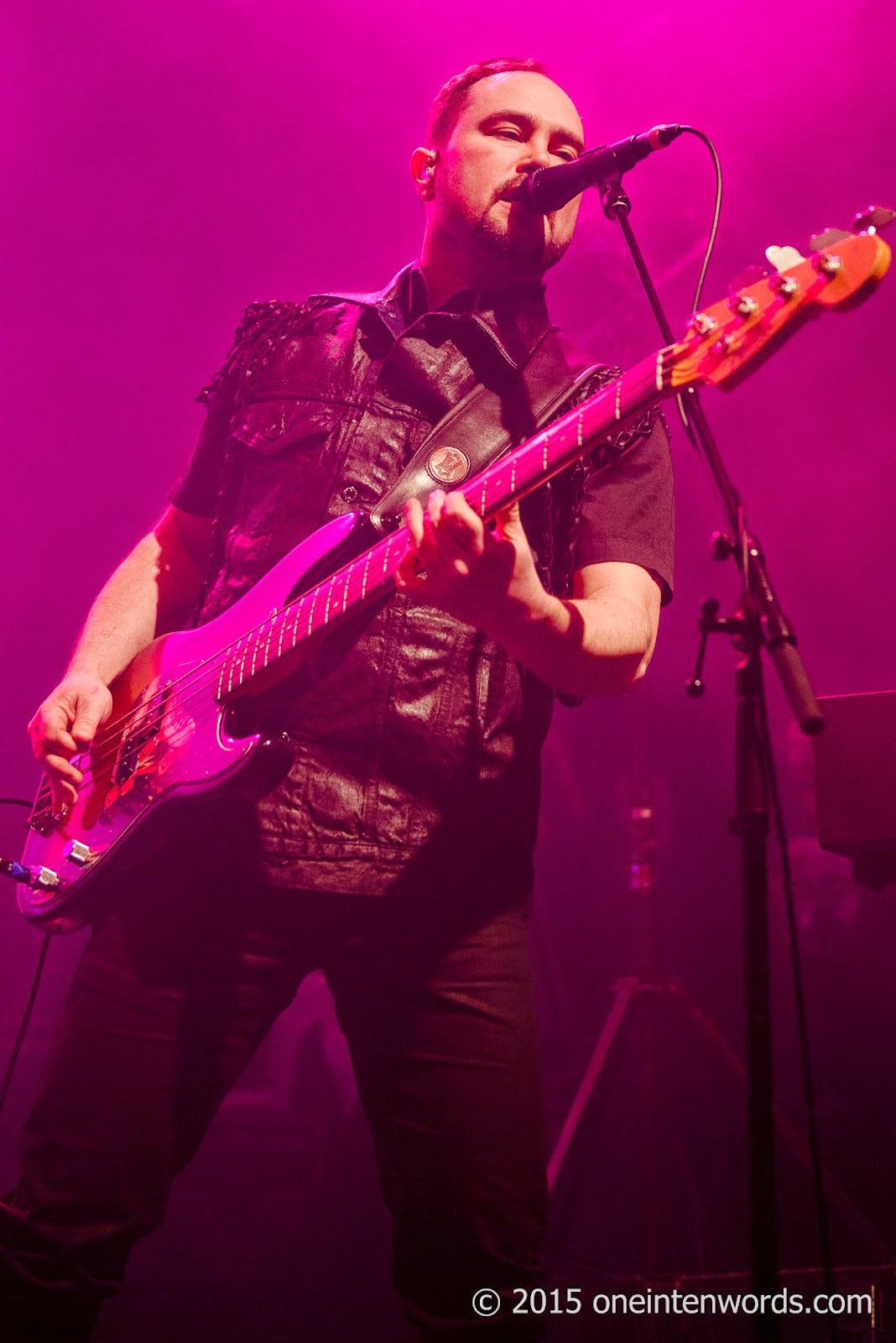 The Danforth Music Hall is a great venue with great sound and a big stage with room for the kind of fantastic light show that Stars brought in. They provided copious amounts of dry ice to fill the room with light beams and made the show a visual as well as an auditory feast. 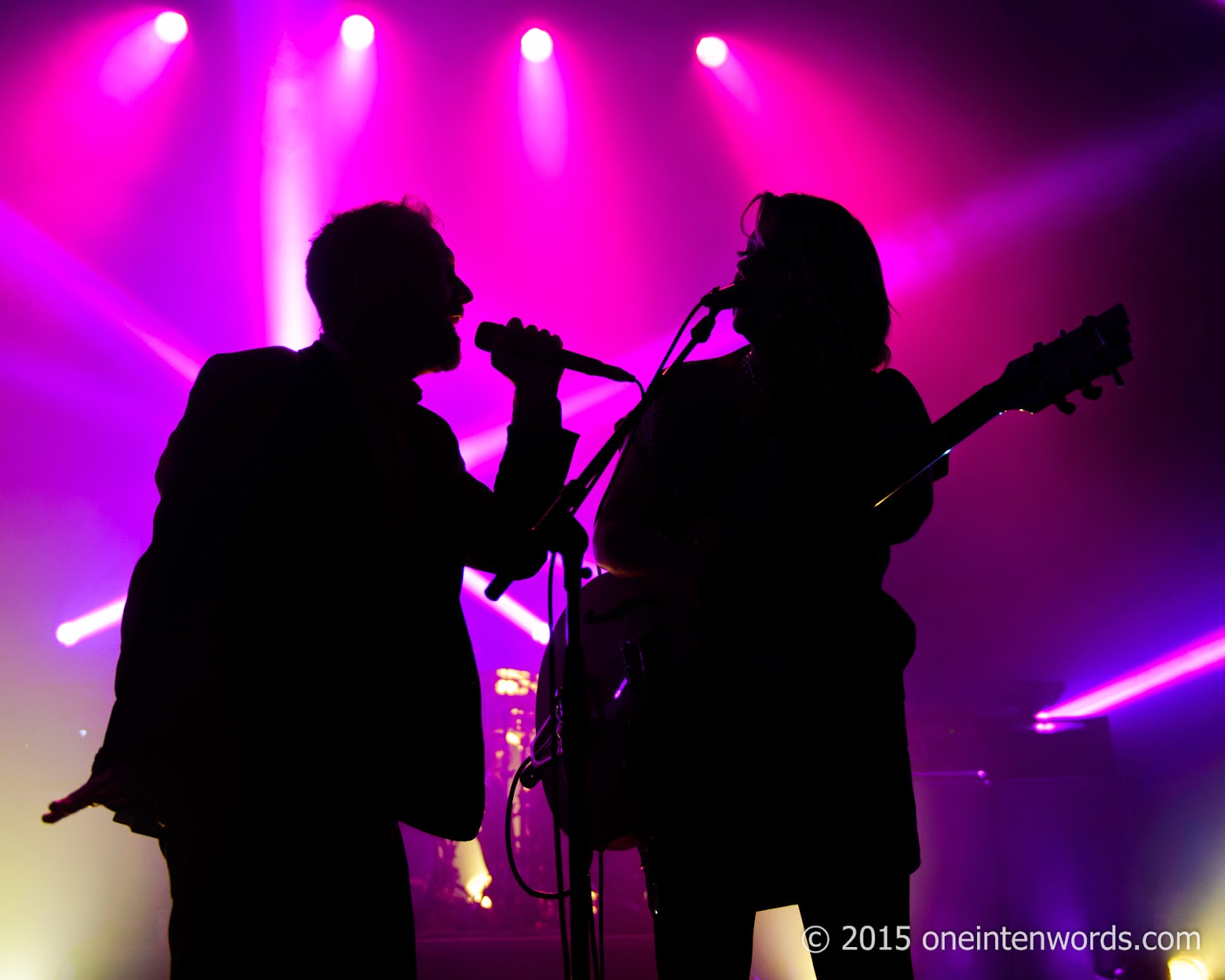 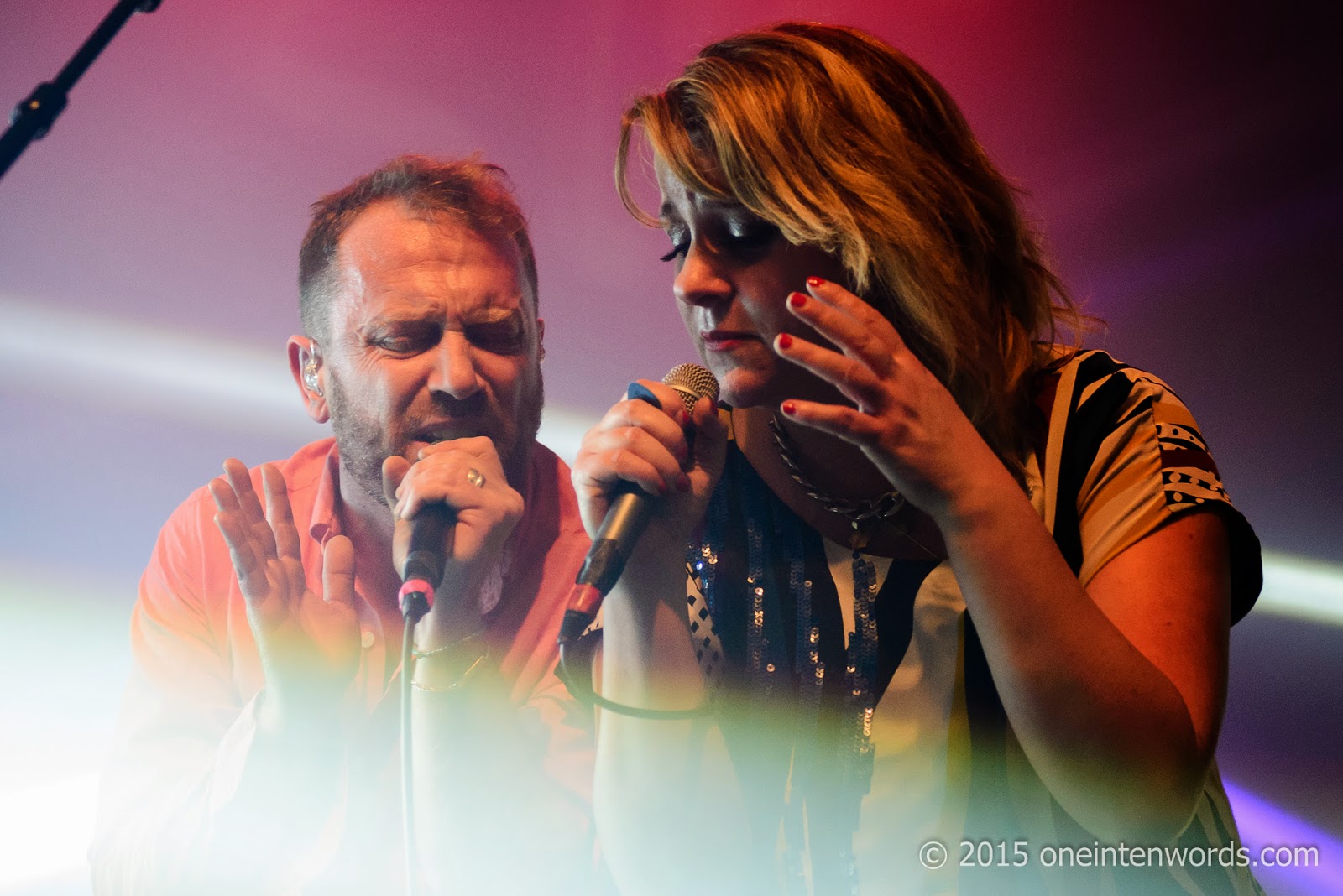 Stars played tunes for everyone. From cool songs that sound-tracked our psychological breakdowns (anything from Set Yourself on Fire) and up-beat disco numbers that allow us to find community in our insecurity (main set closer "No One Is Lost") to all the beauty in between ("Backlines", "Elevator Love Letter", "A Song is a Weapon", "Dead Hearts") and high intensity ("Ageless Beauty", "Hold On When You Get Love And Let Go When You Give It", "Take Me to the Riot"). 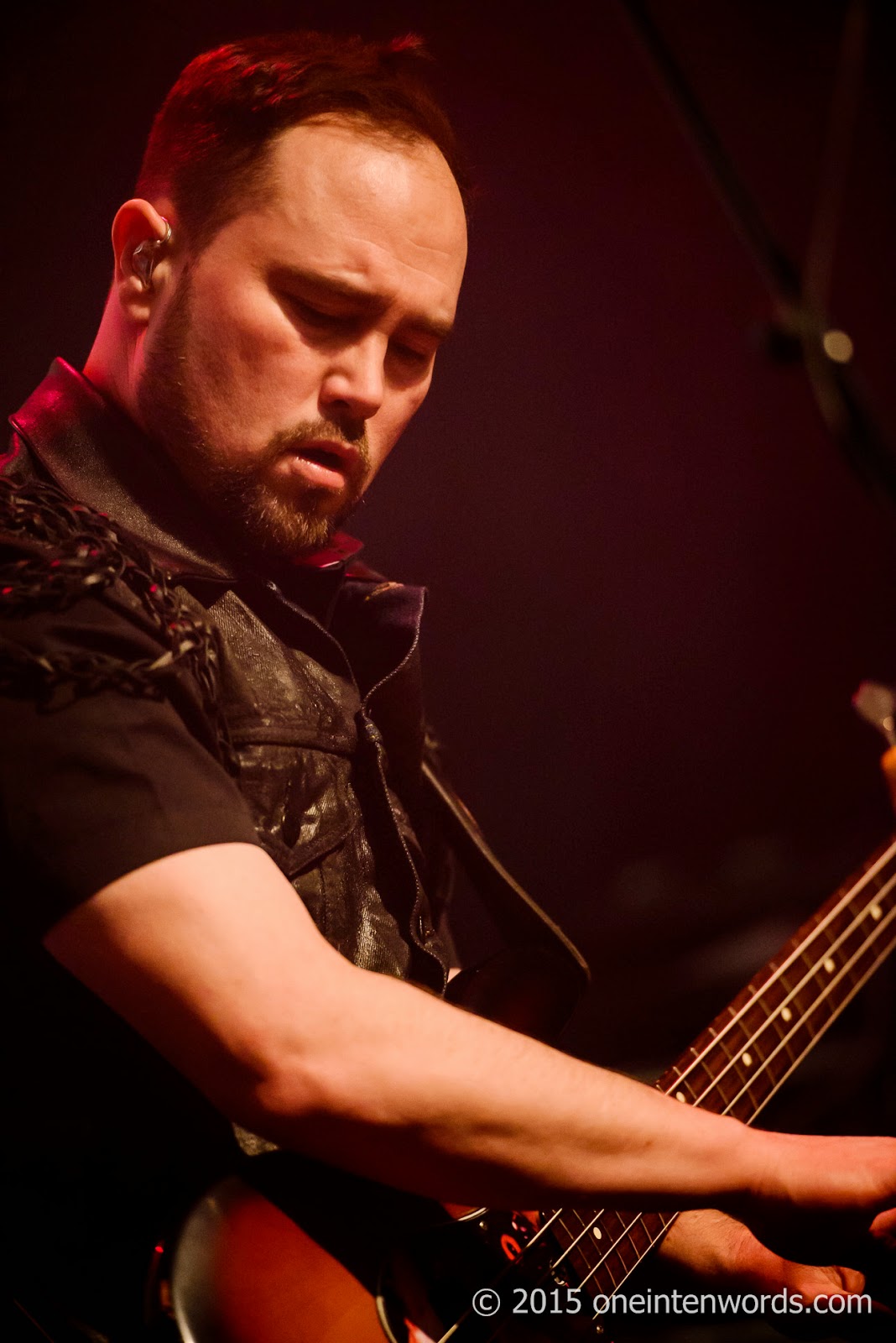 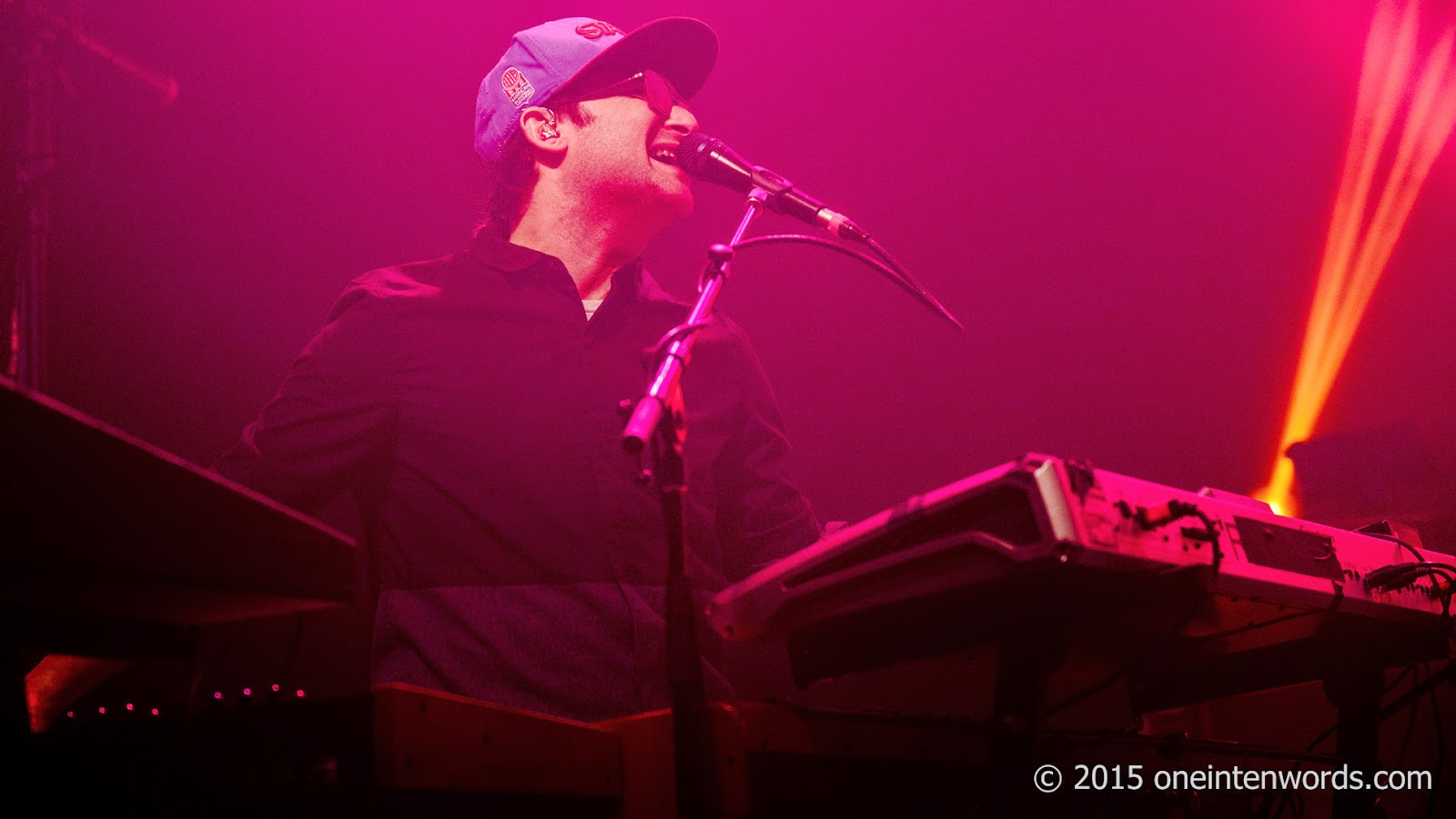 Check out some of my personal highlights from their setlist.

"From the Night" from No One Is Lost

"Ageless Beauty" from Set Yourself on Fire

"Backlines" from The North

"A Song Is A Weapon" from The North

"Dead Hearts" from The Five Ghosts

"One More Night" from Set Yourself on Fire

"Your Ex-Lover is Dead" from Set Yourself on Fire 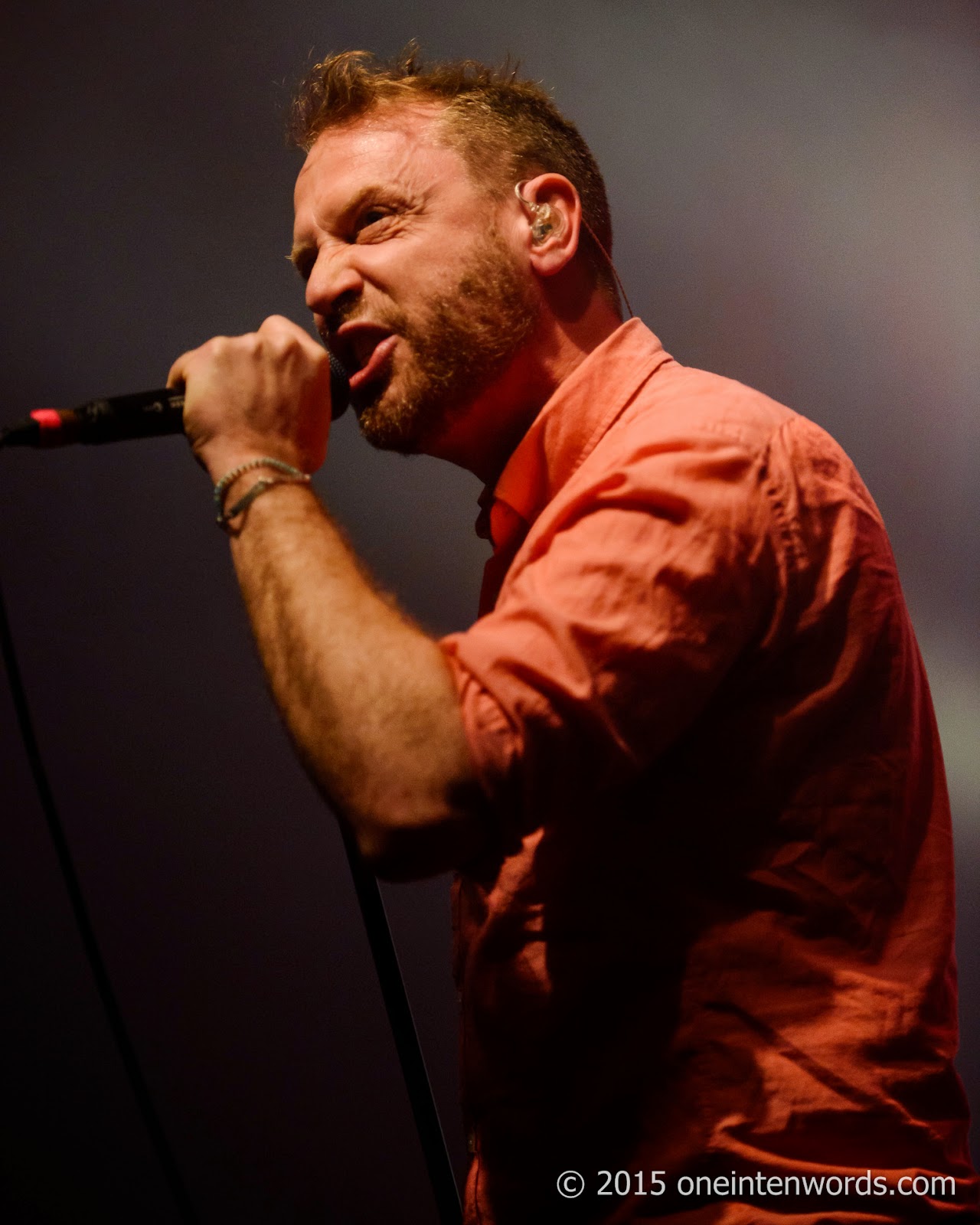