The Cool Hands at The Horseshoe 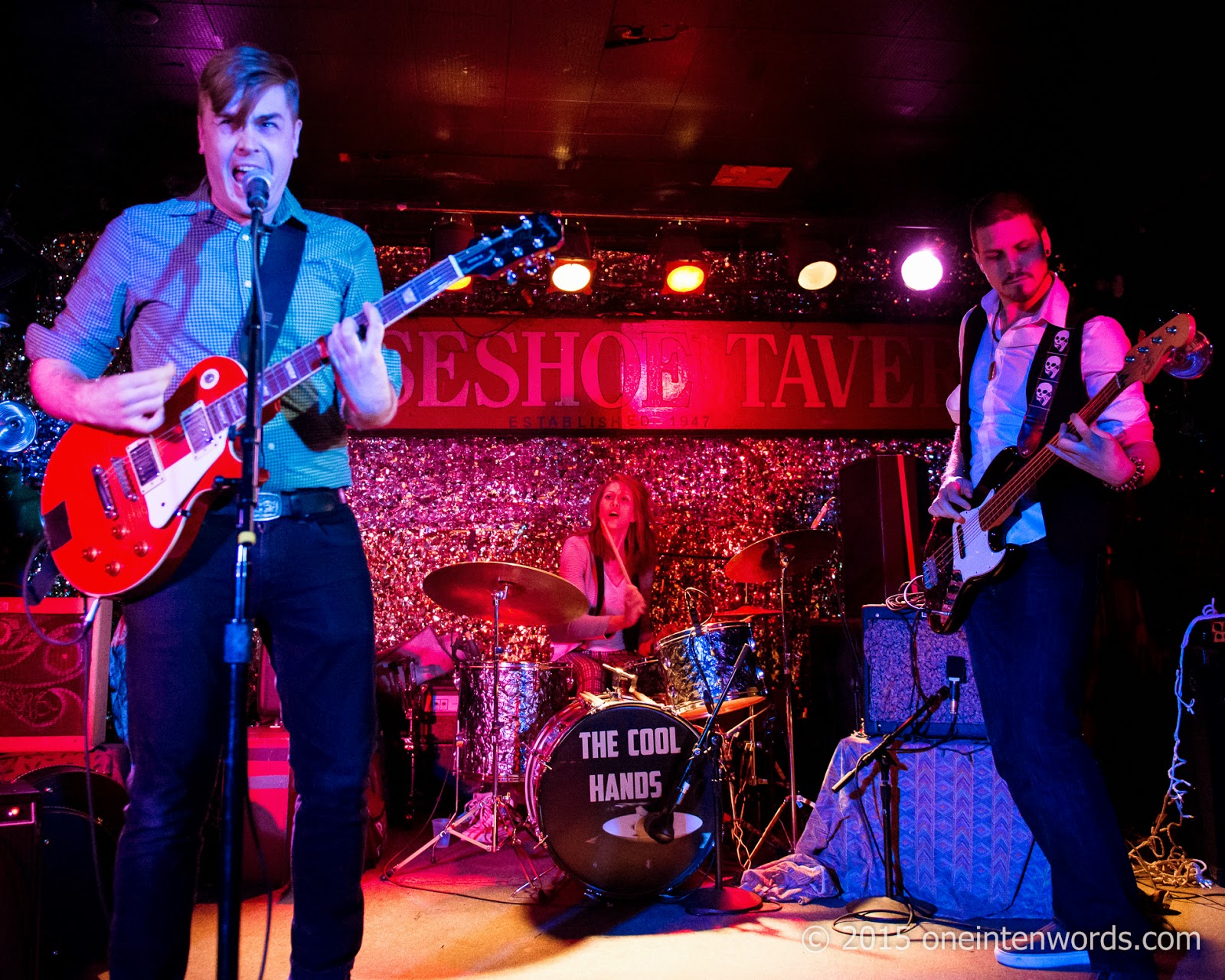 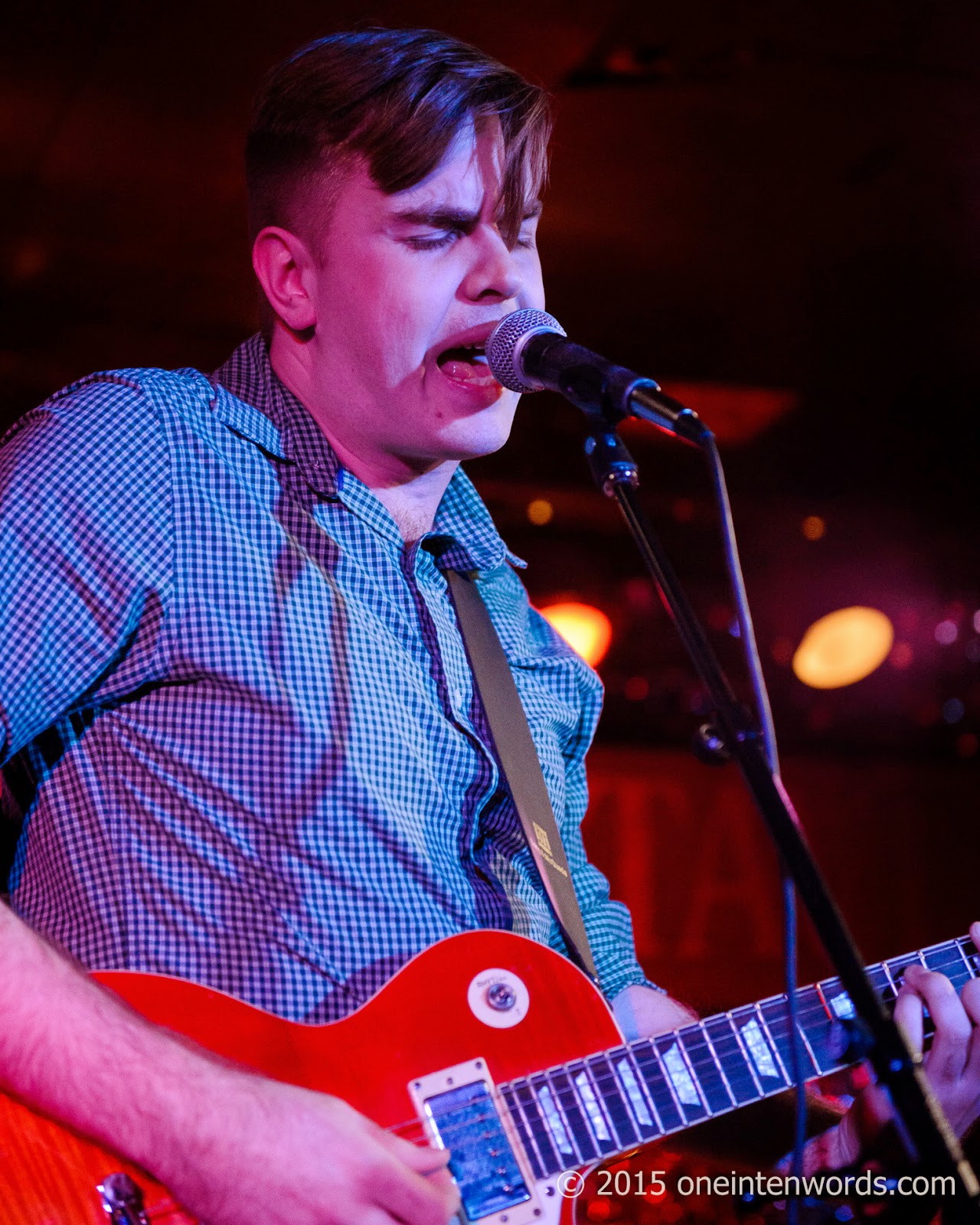 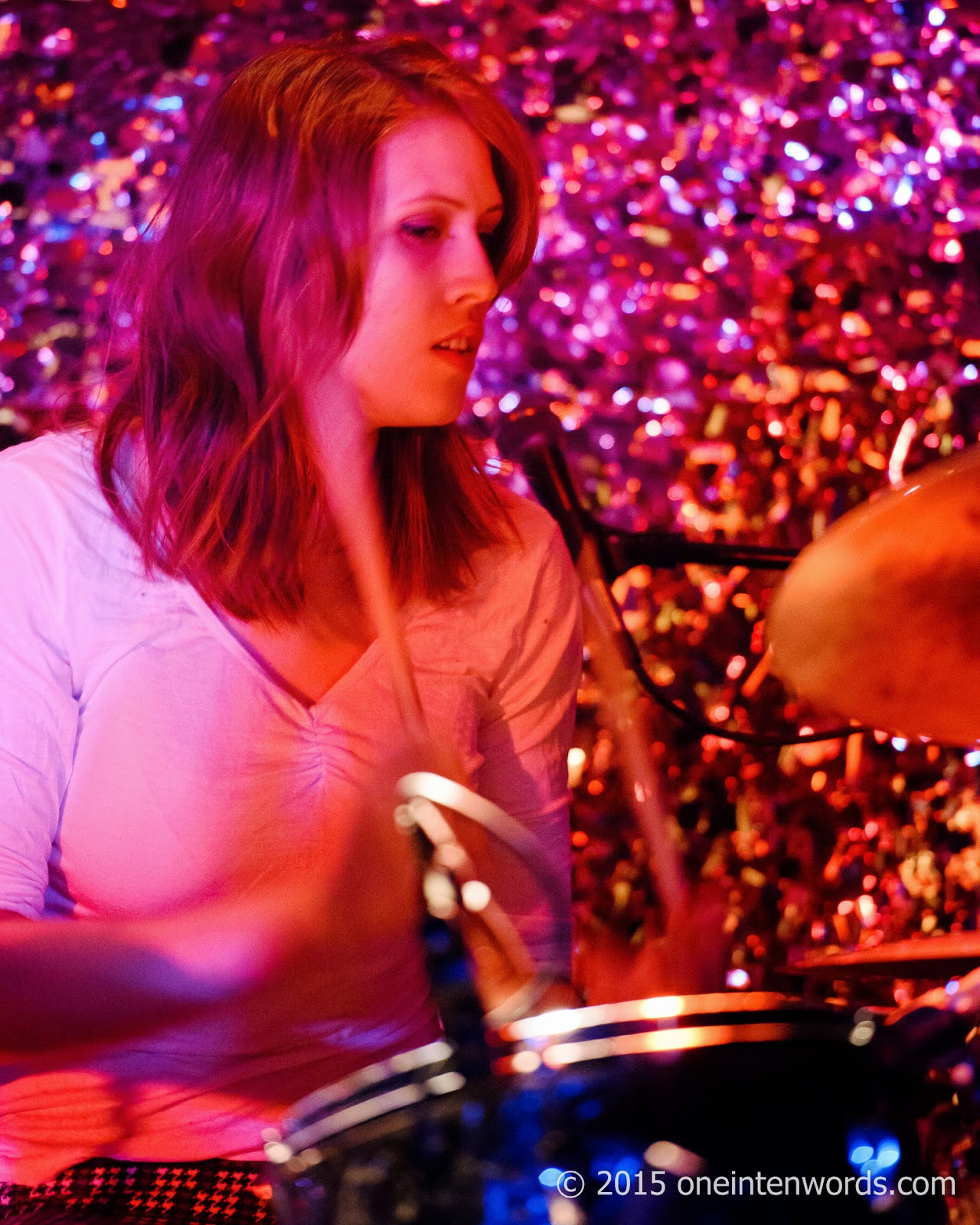 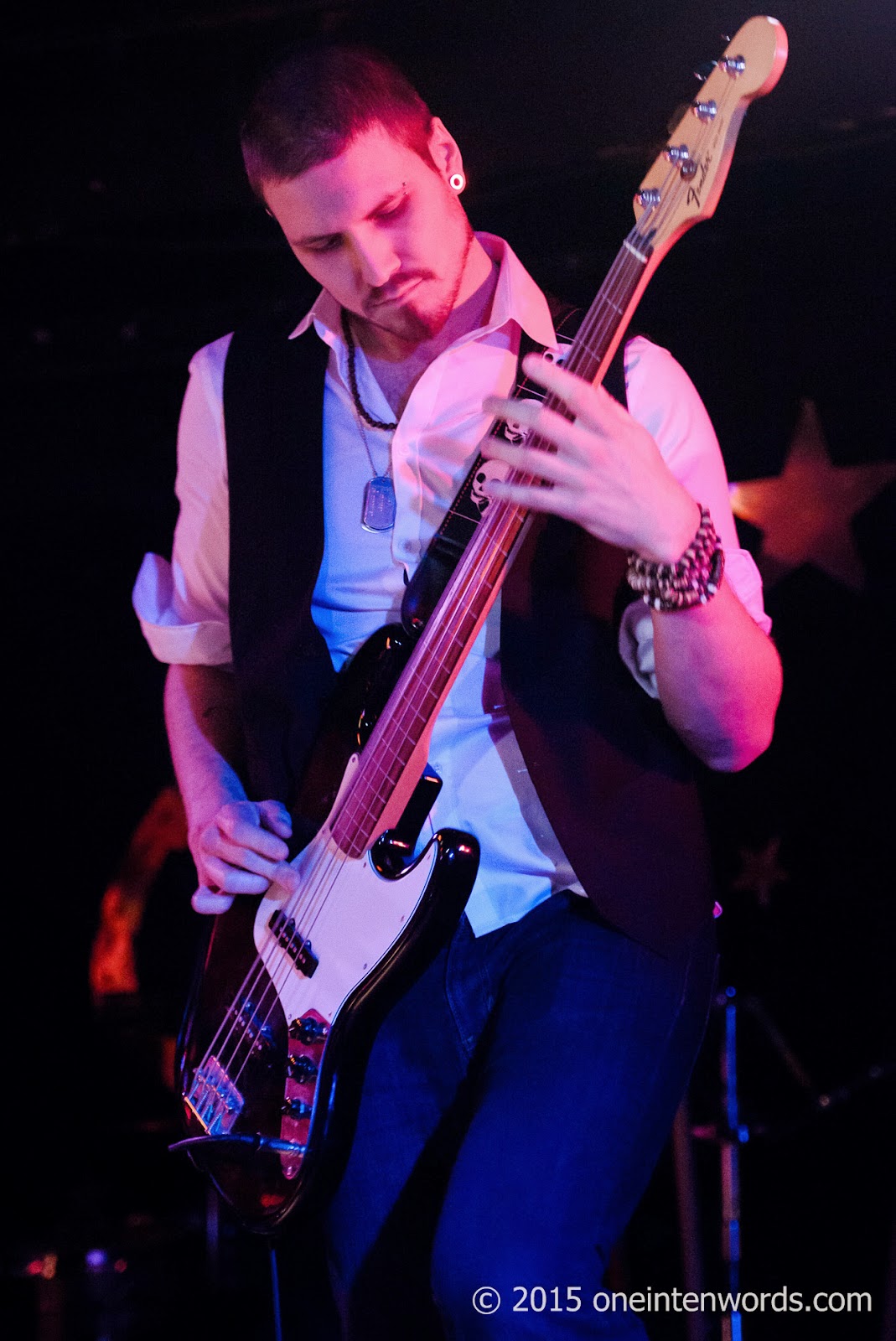 When I headed out to see Catl at The Horseshoe, I was late. I missed The Cool Hands, who were opening up the night. As fate would have it, they were also on the bill with Pine Barons opening for The Districts at The Horseshoe on February 18.

They rock out in a rough-around-the-edges garage style with some hip-hop added in for good measure. 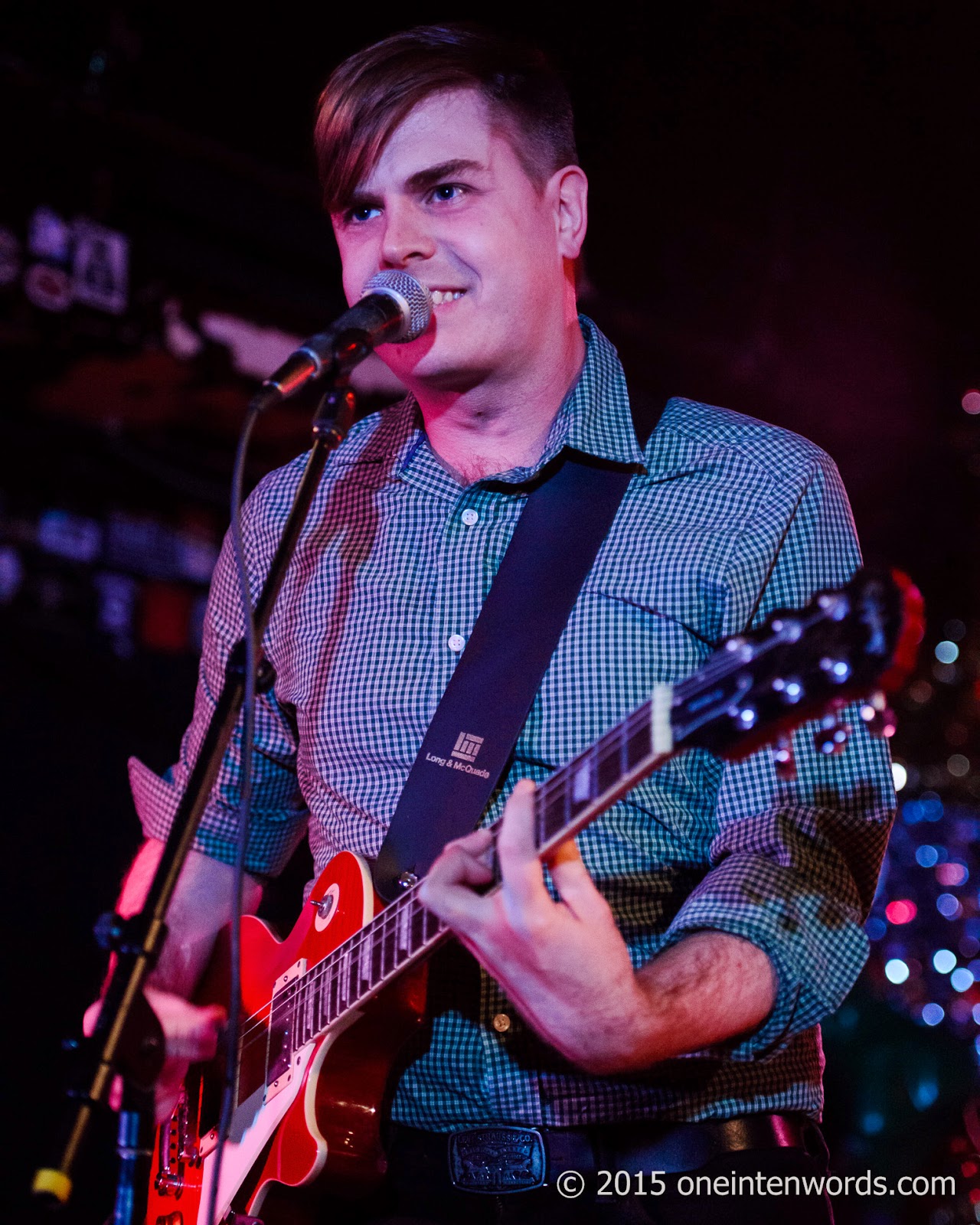 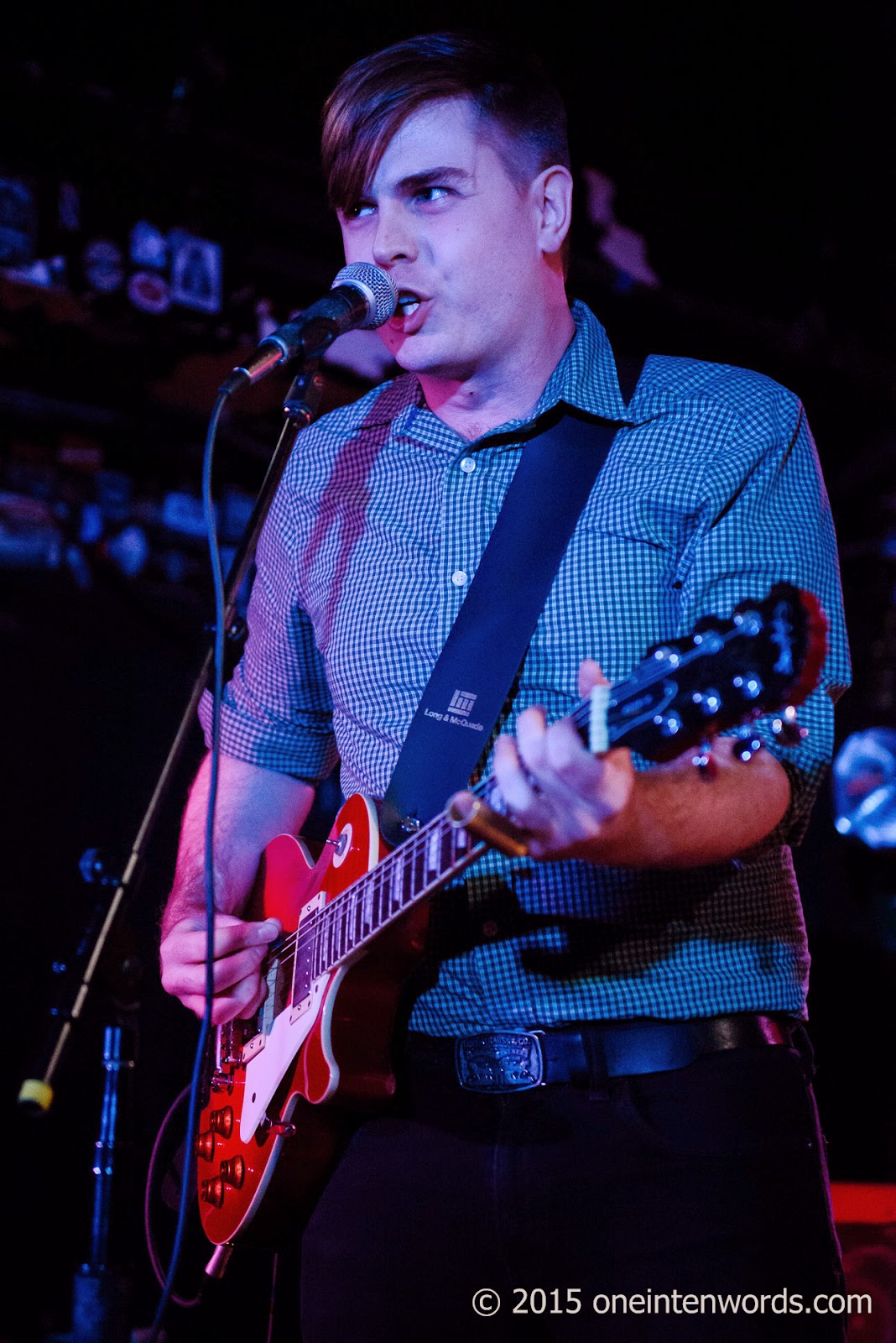 "I Did the Iggy", "Passerby" and "Watusi Blues" 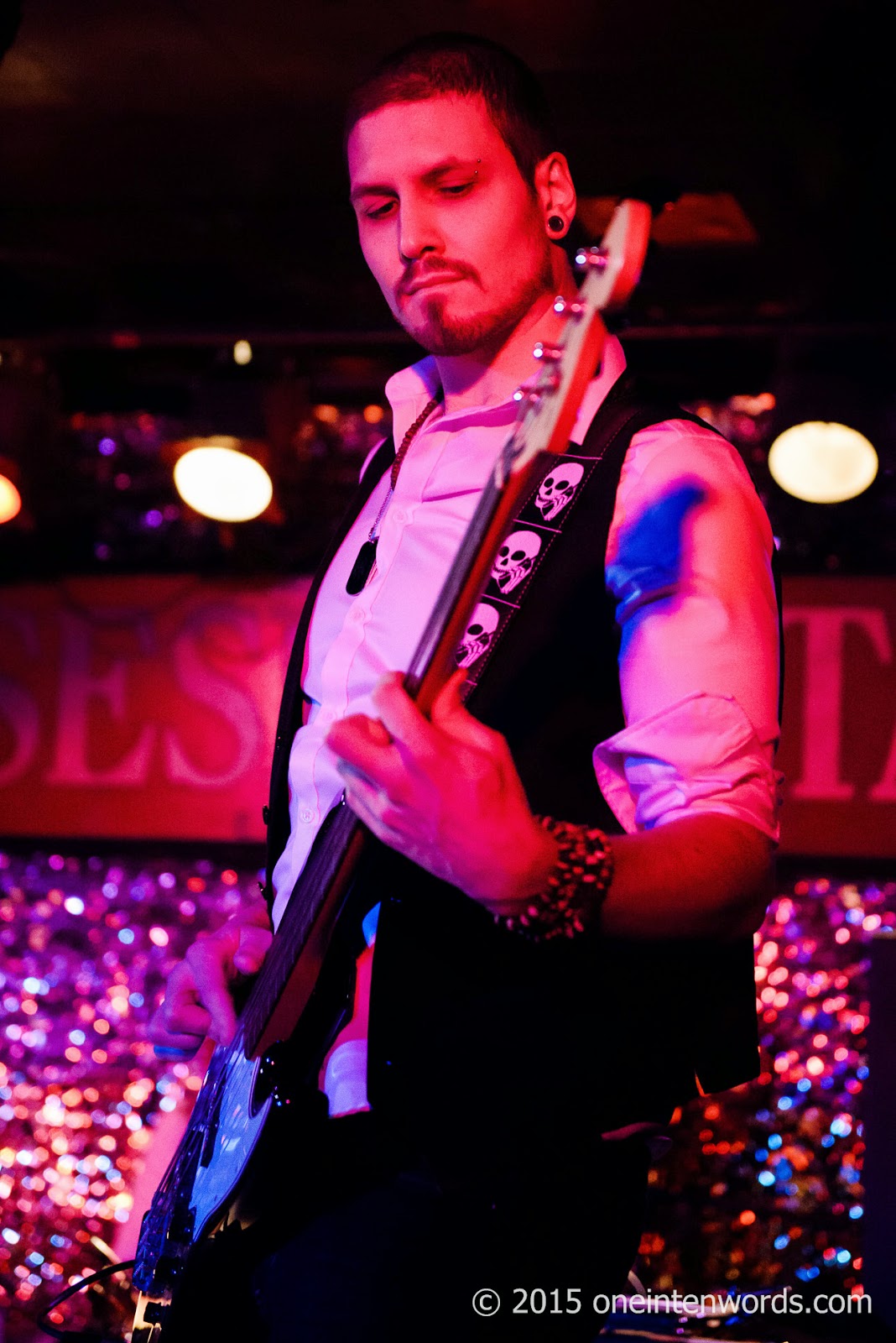