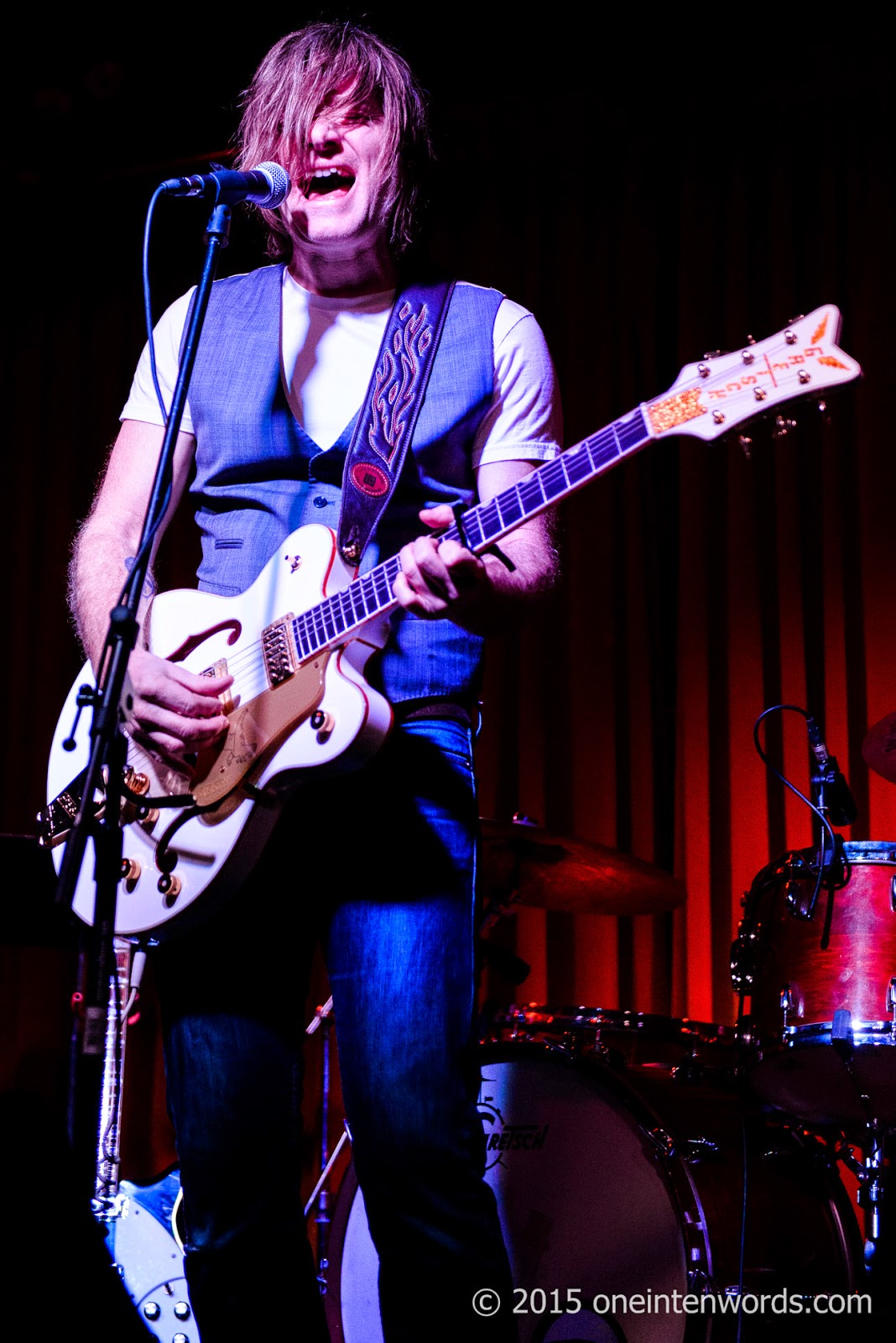 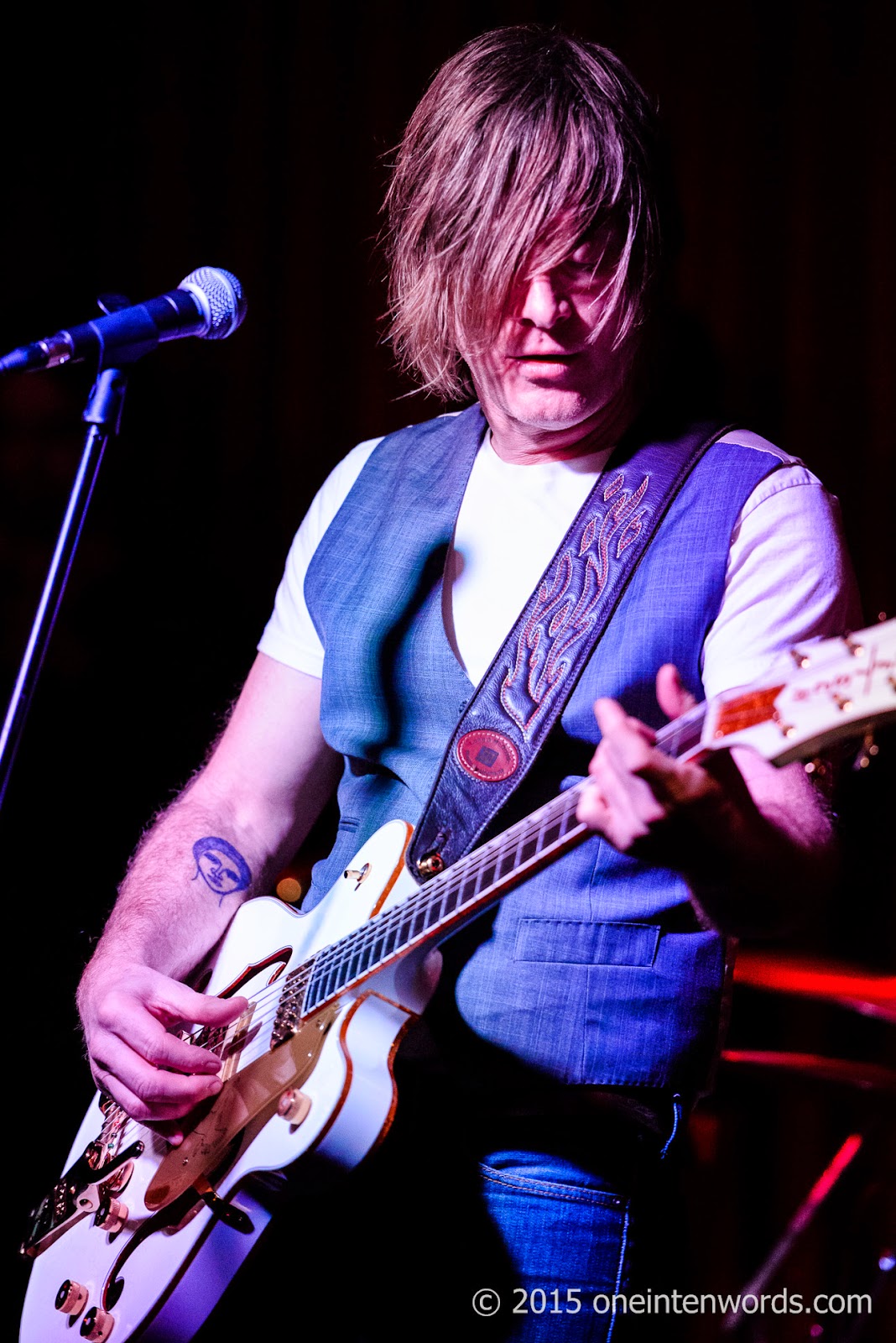 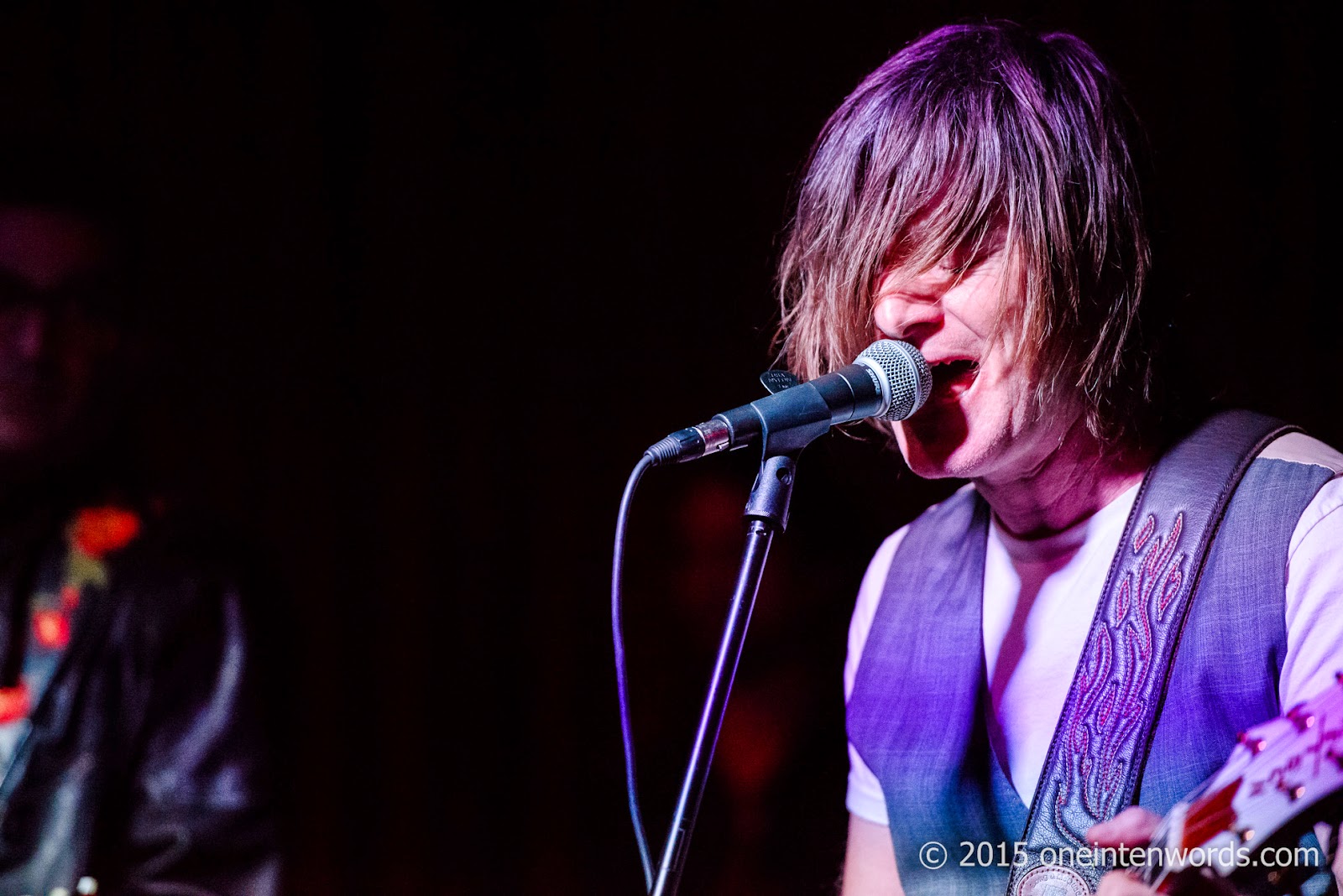 On February 5, 6, and 7 Ron Hawkins & The Do Good Assassins celebrated the release of their new album Garden Songs and their Luck's Hard documentary with a three-day residency at The Drake Underground. 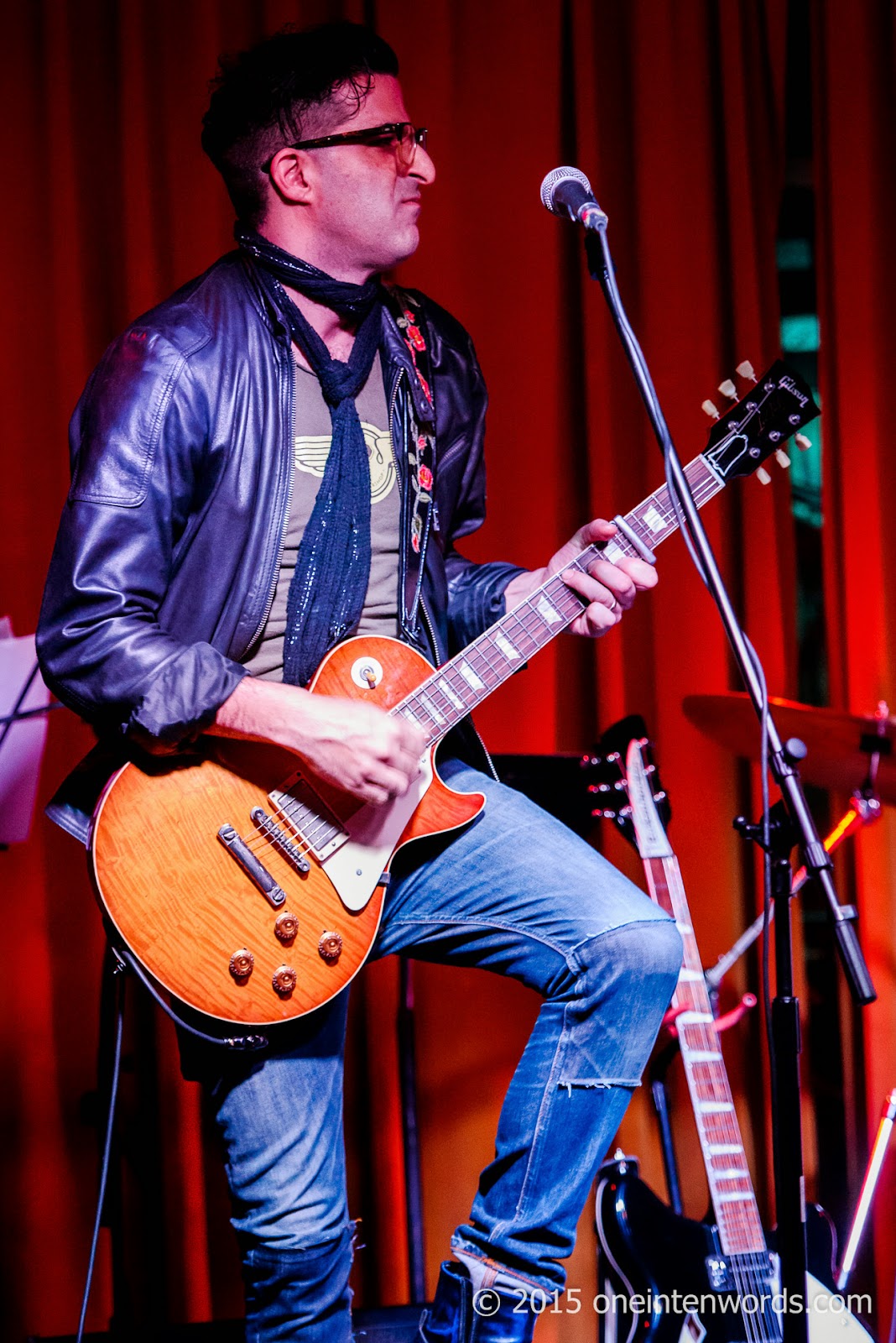 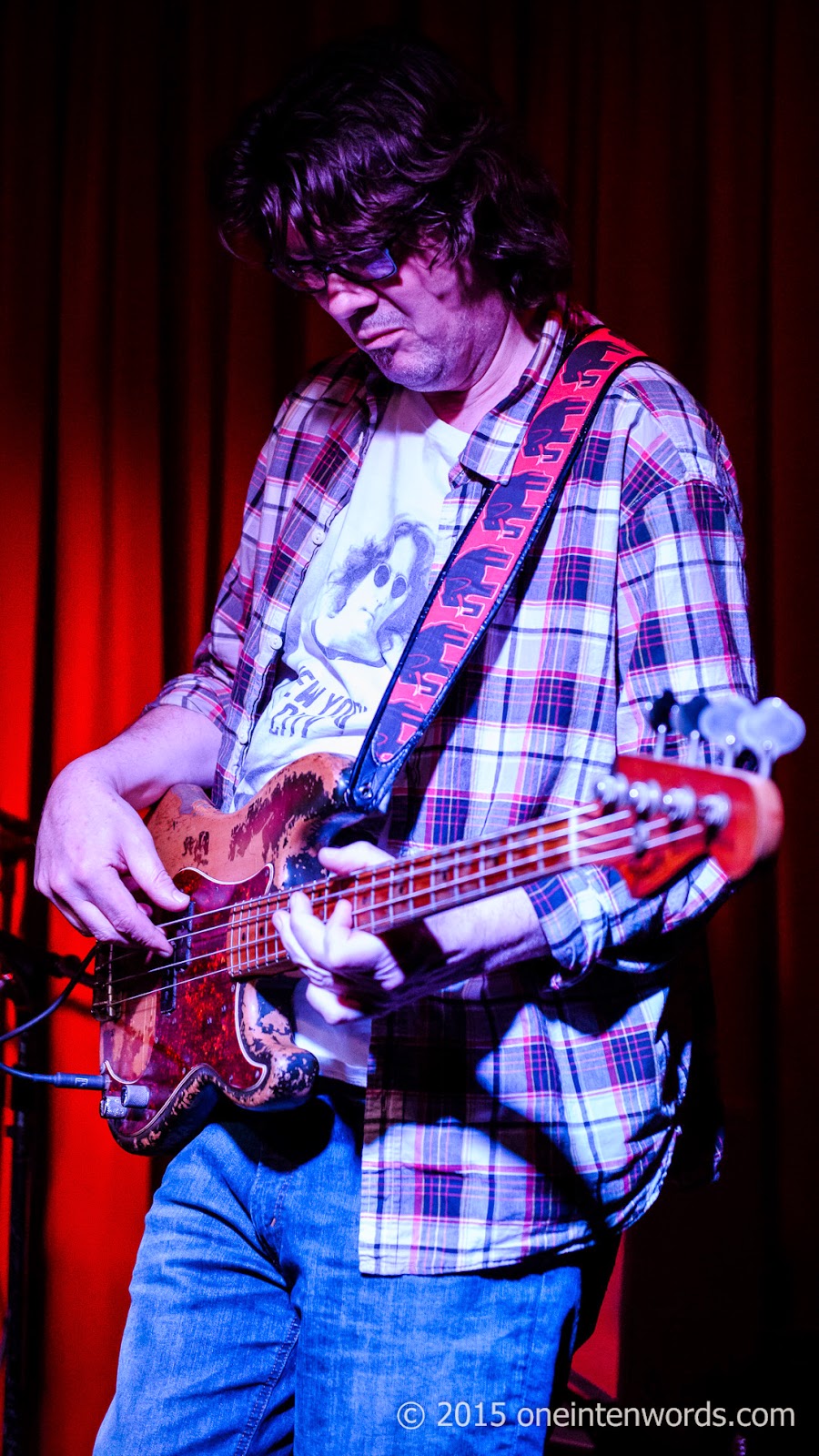 The night got started with the screening of Luck's Hard, which described how the band first came together to back up Ron on his solo album, Straitjacket Love, and how that experience prompted the formation of The Do Good Assassins. The documentary takes the viewer through the recording of the band's double disc début, Rome, and their decision to record their second album, Garden Songs, live off floor to catch that band vibe. 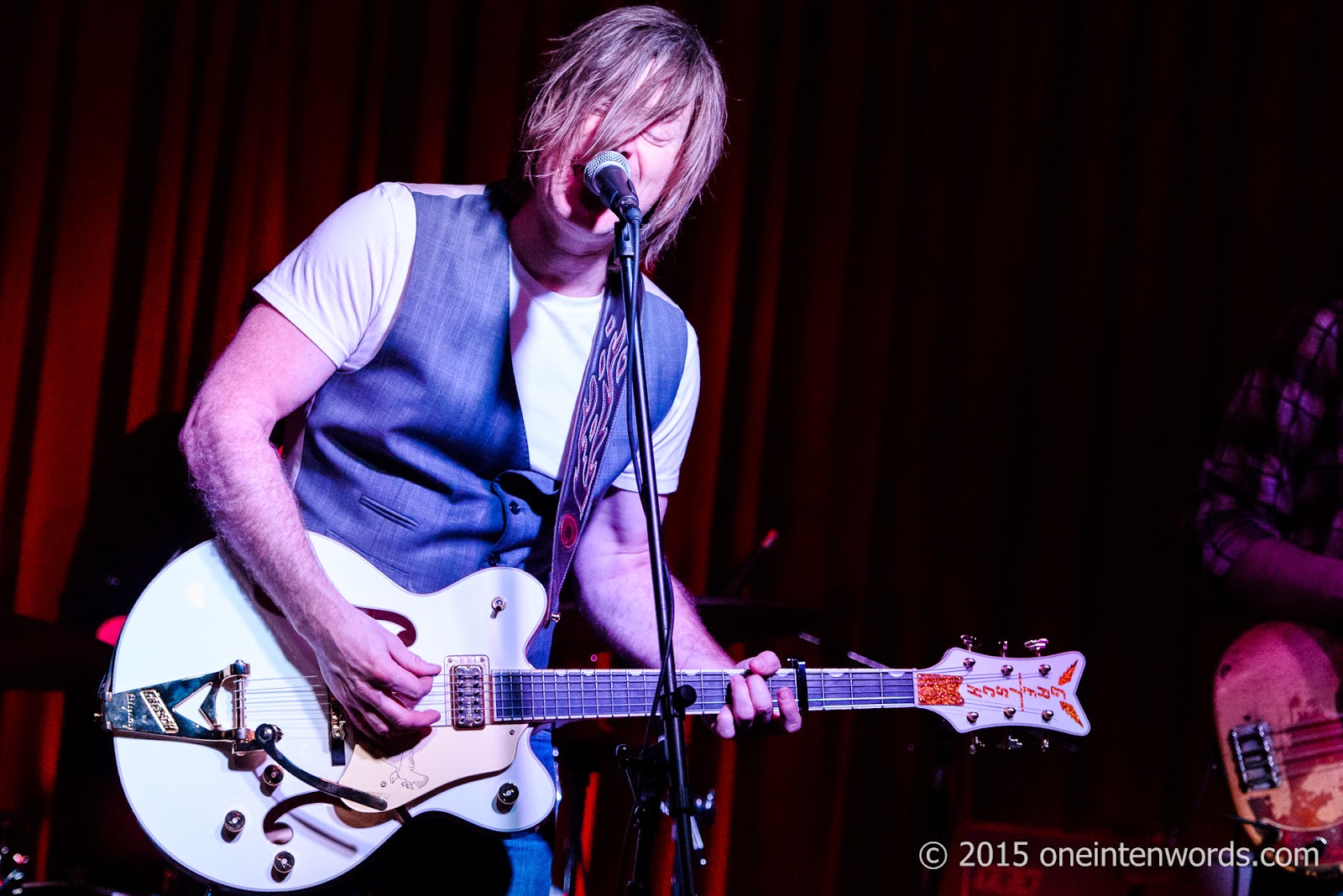 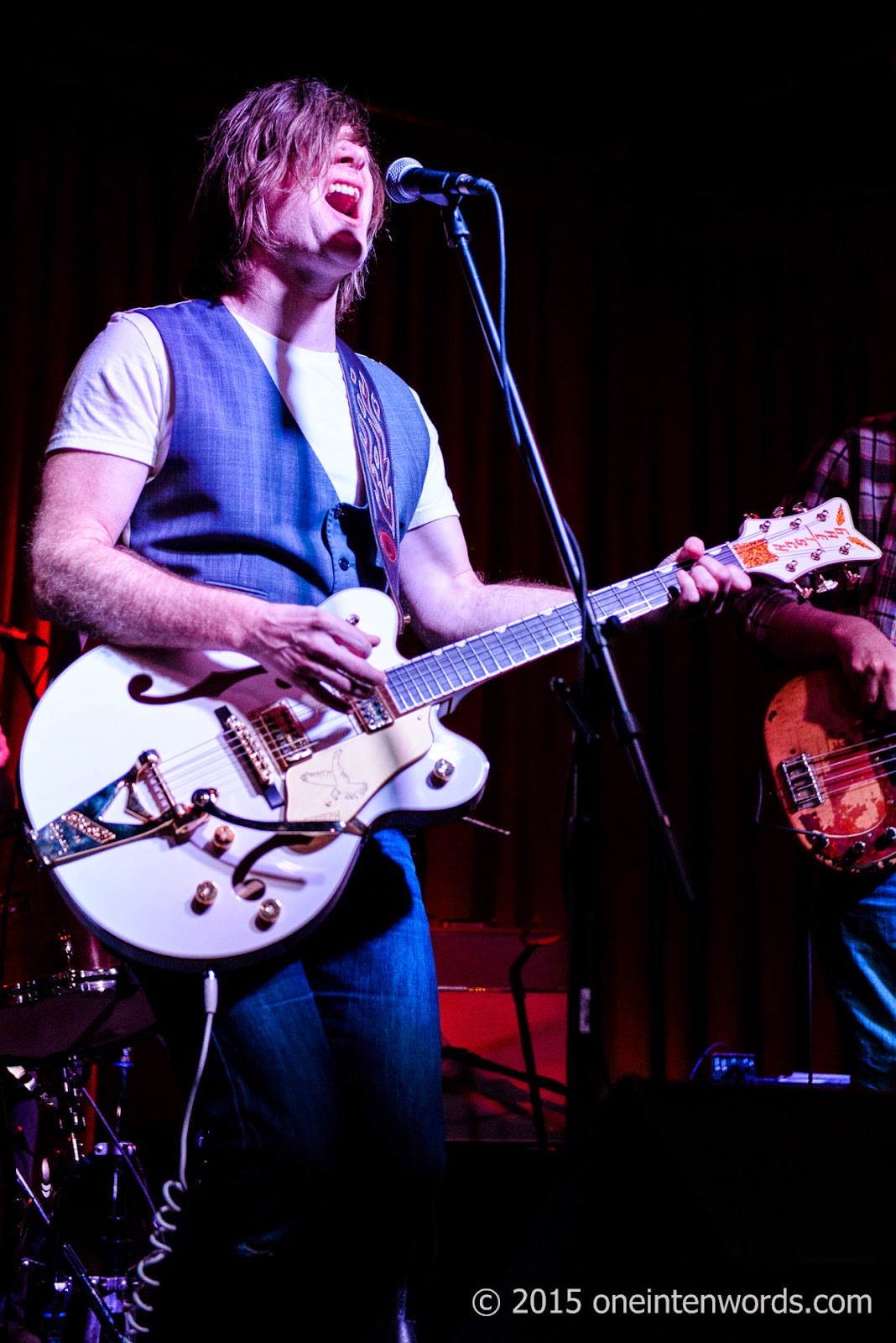 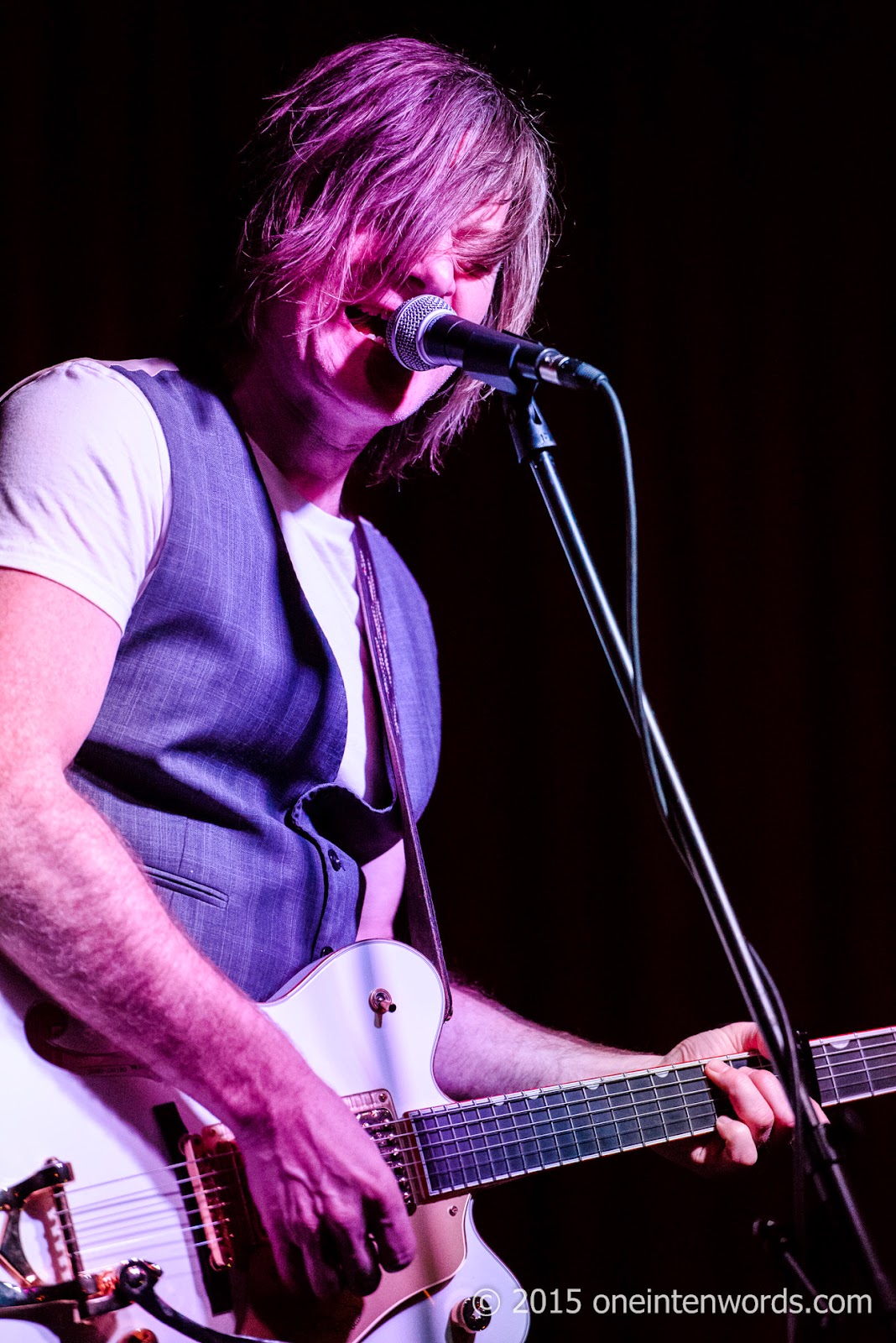 Ron and DGA then took the stage for the first of two sets. The first set featured all of the tunes on Garden Songs. Ron took to the stage solo to start us off with "DFW". Highlights of the set were one of my favourite tunes, "Small Victories", an amazing version of "Propellers" and the latest single "Peace and Quiet". Unfortunately, their cello player couldn't be in attendance, but two horn players joined them for some songs, adding some legitimacy to the sound. 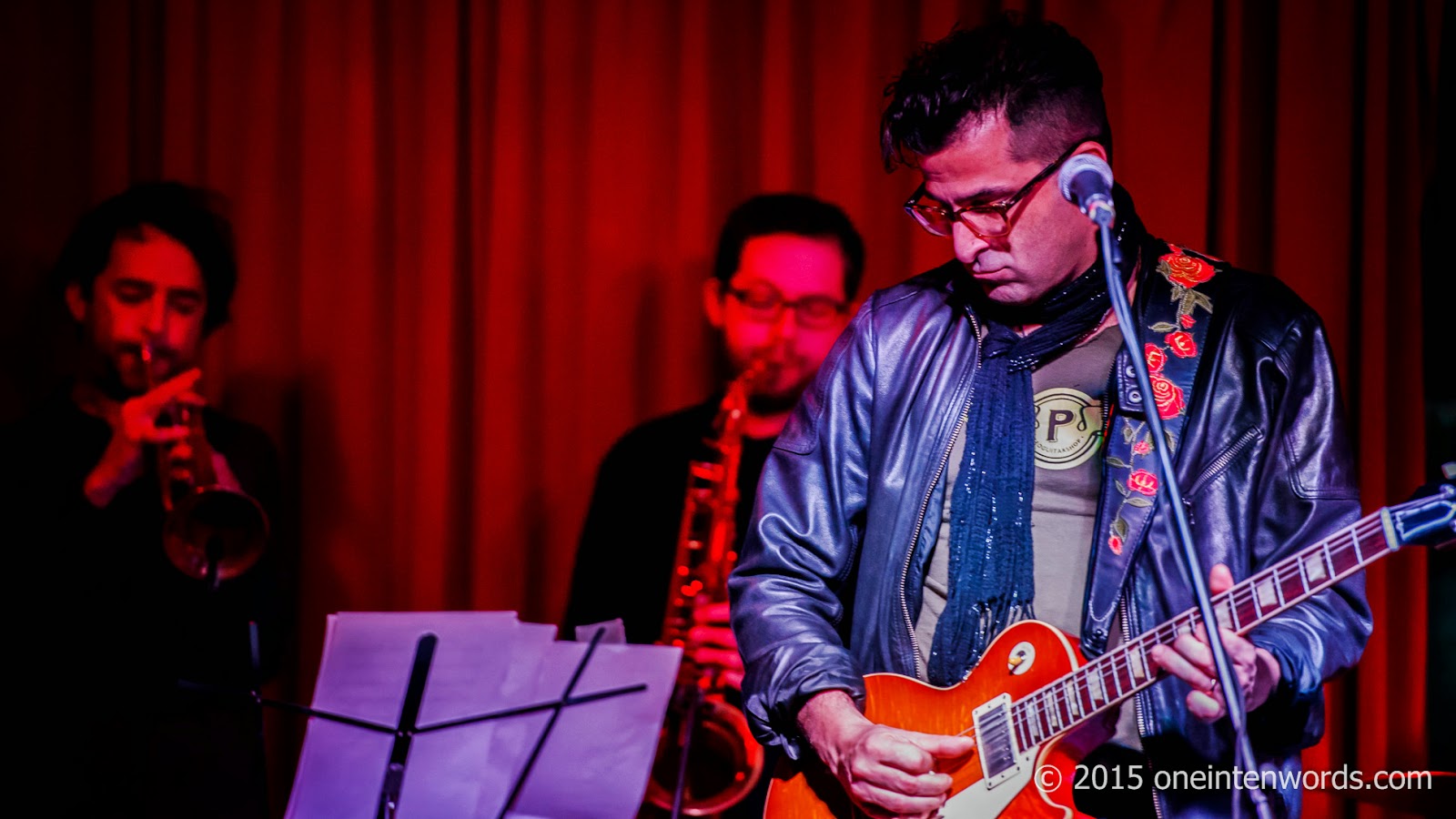 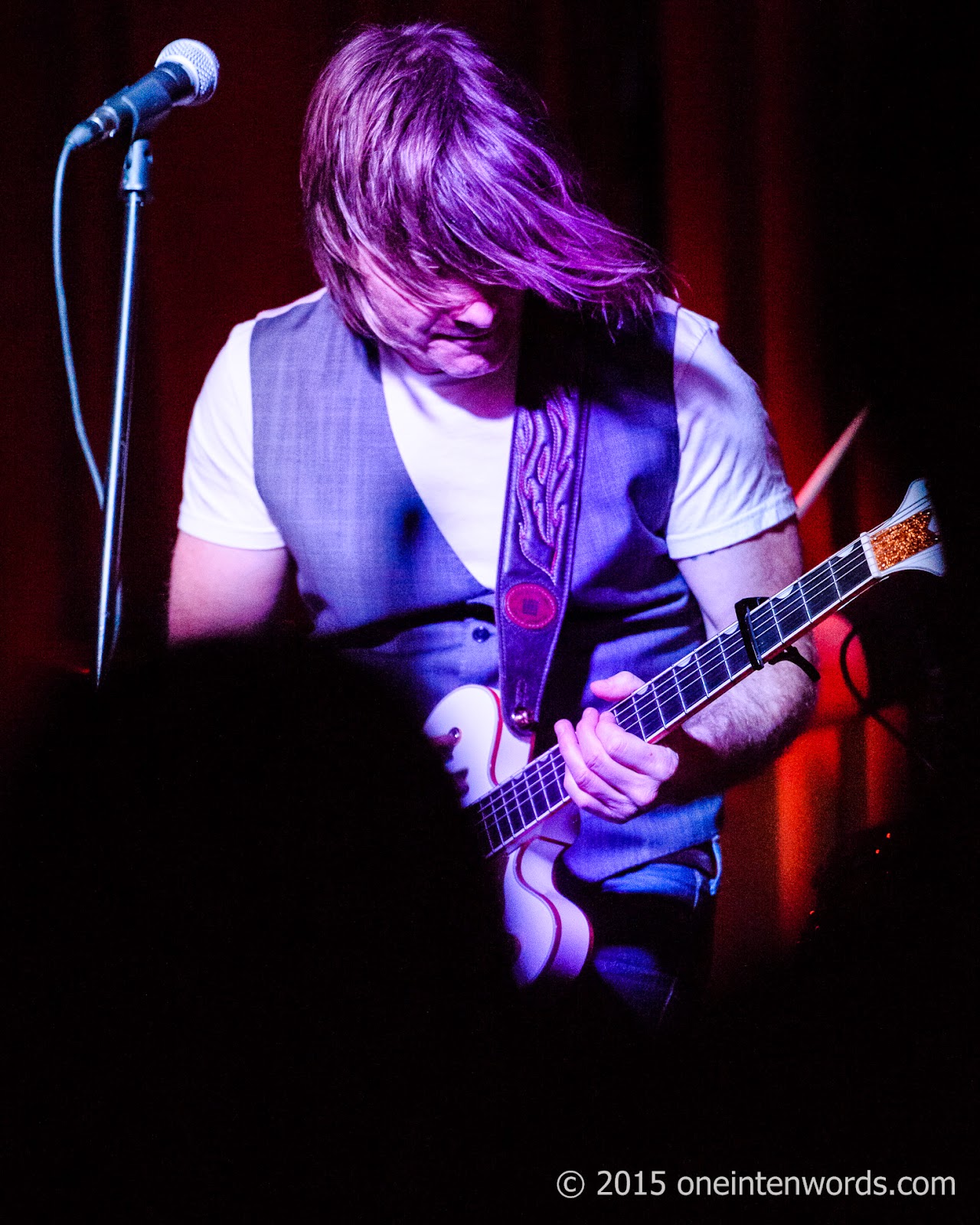 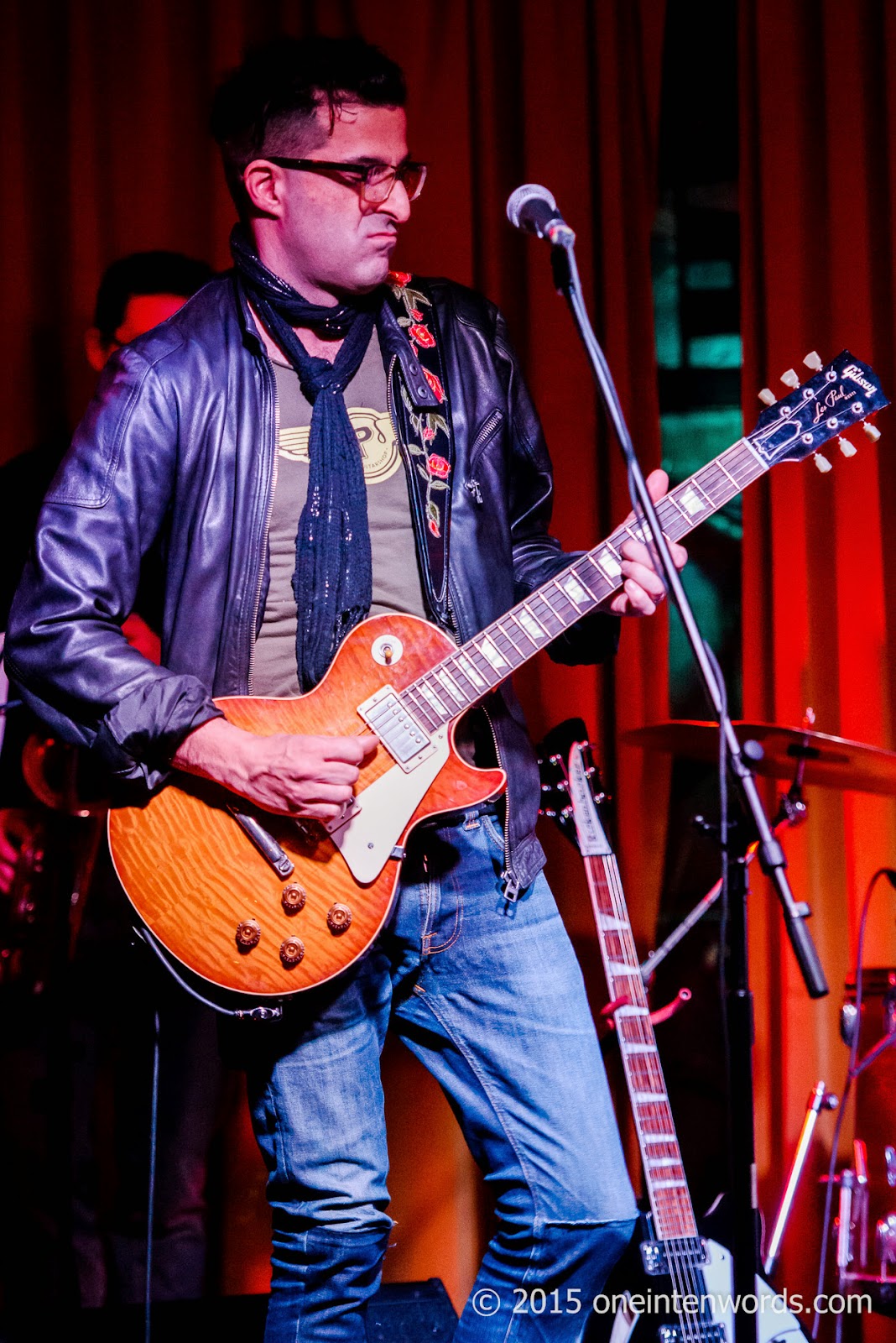 Ron promised rock for the second set and he does not lie. They kicked off hard and heavy with "Bite Down Hard" from Ron Hawkins and the Rusty Nails' Crackstatic. They followed it up with "From the Alta Loma Hotel" from 2006's Chemical Sounds. Other highlights included the drummer absolutely killing it for the solo/ending of "Spotlight", amazing harmonies on "Swing Low", a great take on the Lowest of the Low classic "Eternal Fatalist", which is indeed as old school as it gets, followed by killer versions of "Deadman" from 2009's 10 Kinds of Lonely and The Low's "Just About The Only Blues".

Take a listen to some of the incredible music that we enjoyed...

"Kingdom of the Sun" 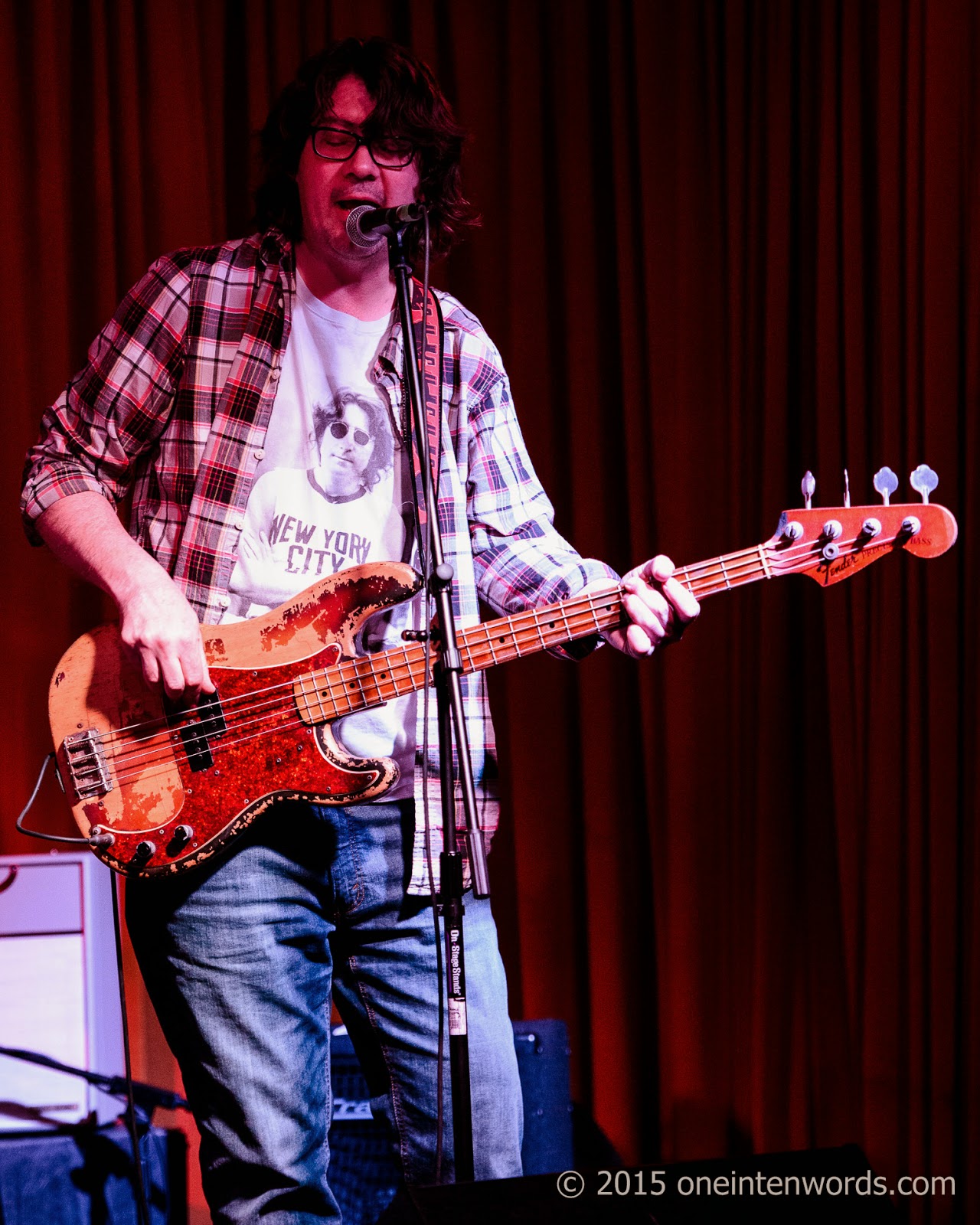 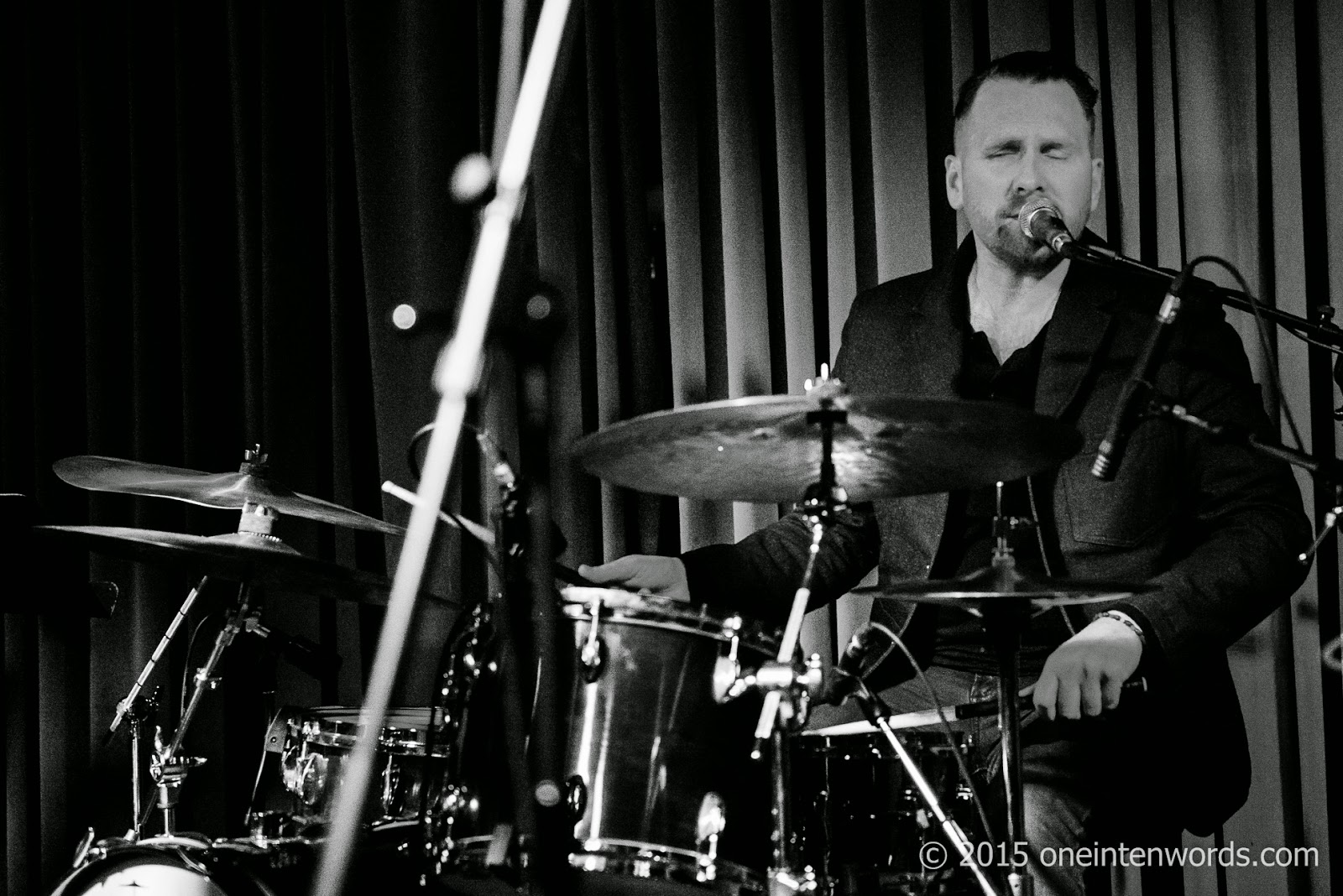