Saga at The Phoenix 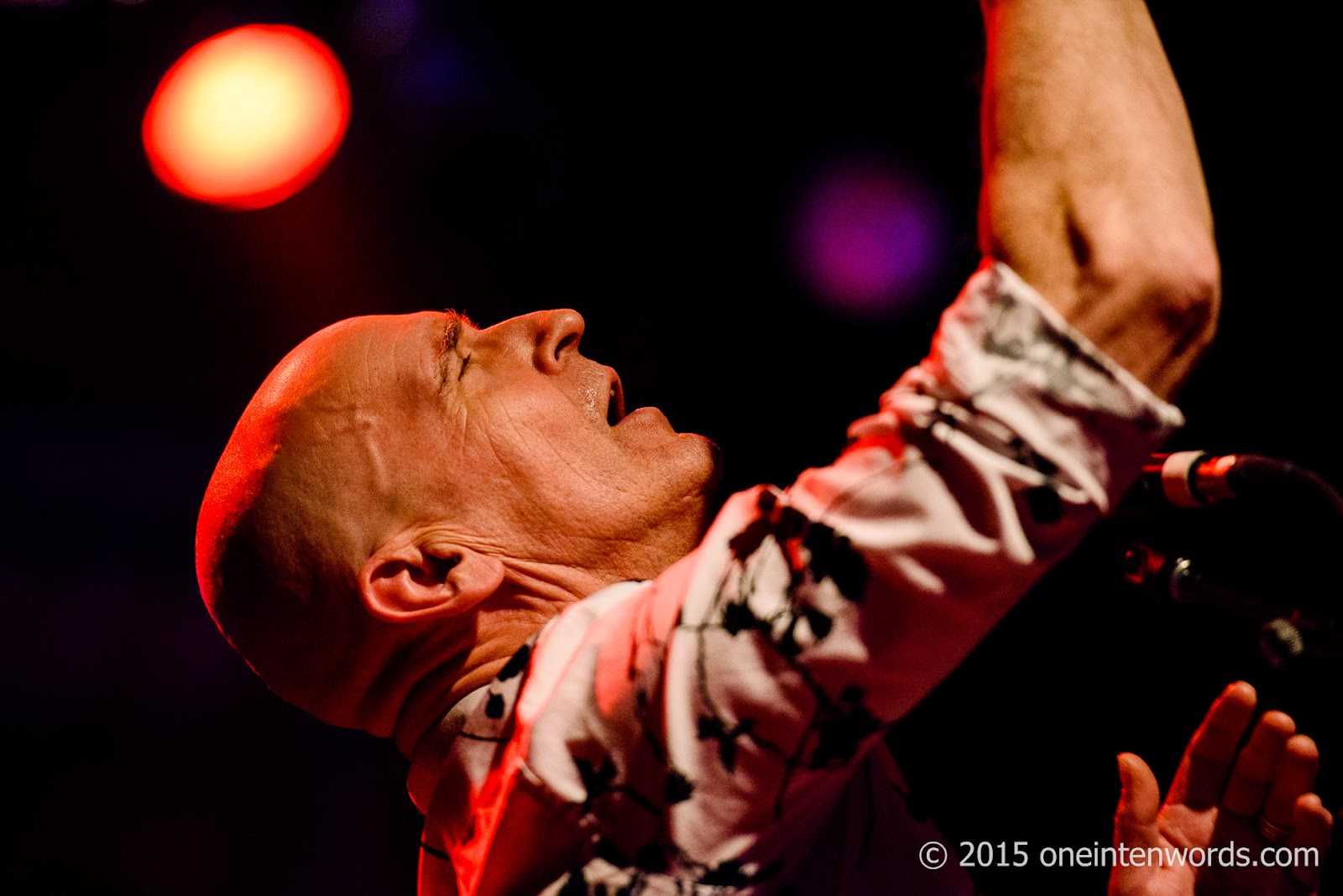 On February 7, I saw a band that I loved back in the 80s. The band is Canadian prog-rock legends Saga. I loved the 1981 album Worlds Apart and 1983's Heads or Tails. They had a great combination of musicianship, catchy song writing and energy that I loved. I hoped that they still sounded great and that they wouldn't ignore their old hits. 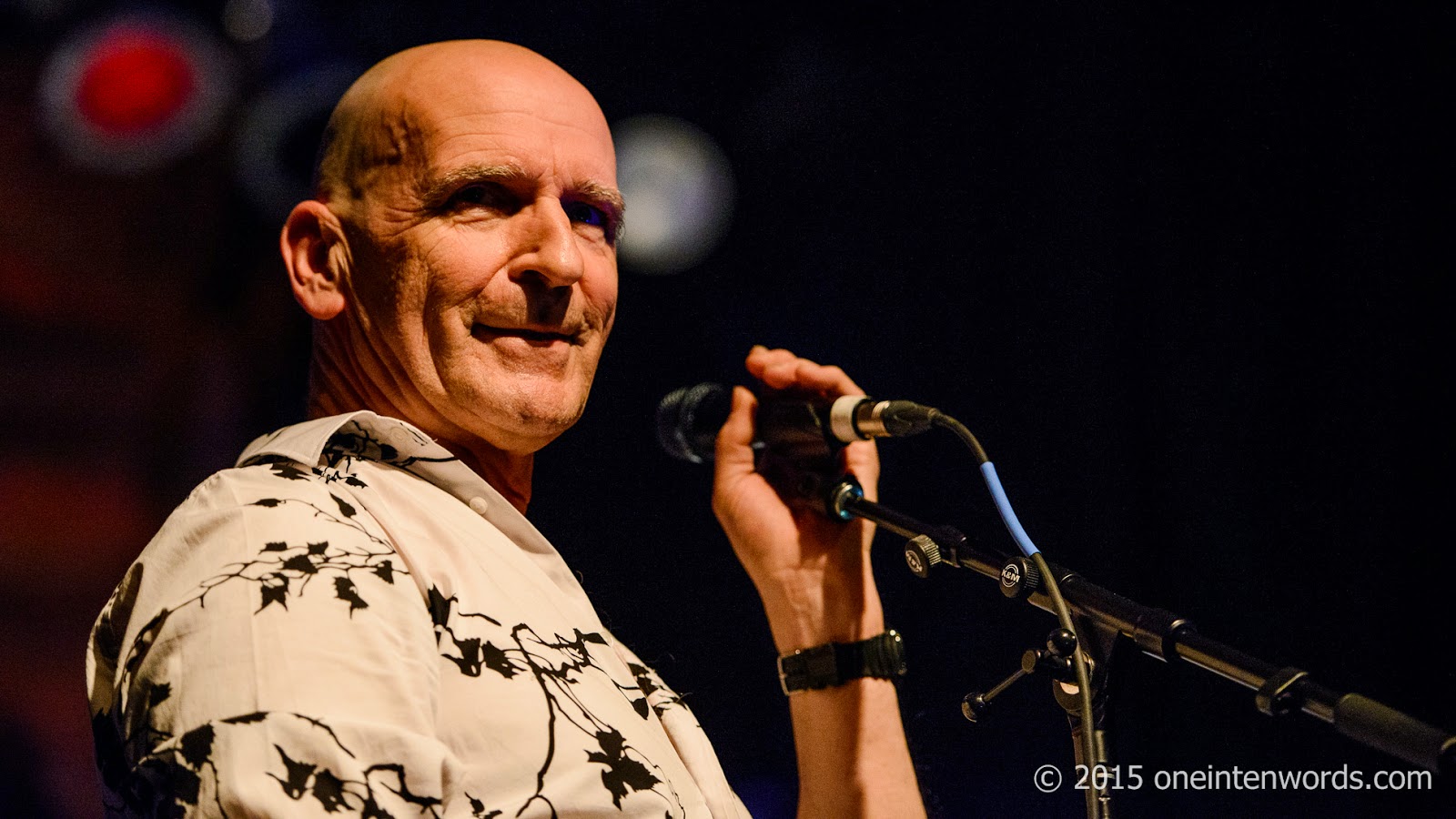 Turns out I was right on both counts. The band sounded great; tight and polished. Singer Michael Sadler was in great voice. And they played some (but not all) of my old favourites. "Don't Be Late", "On The Loose", "Scratching the Surface", "Wind Him Up" and "The Flyer" all made it into the setlist. Considering that they've got 22 albums in total, it's pretty great that the set was as packed in my favour as it was. 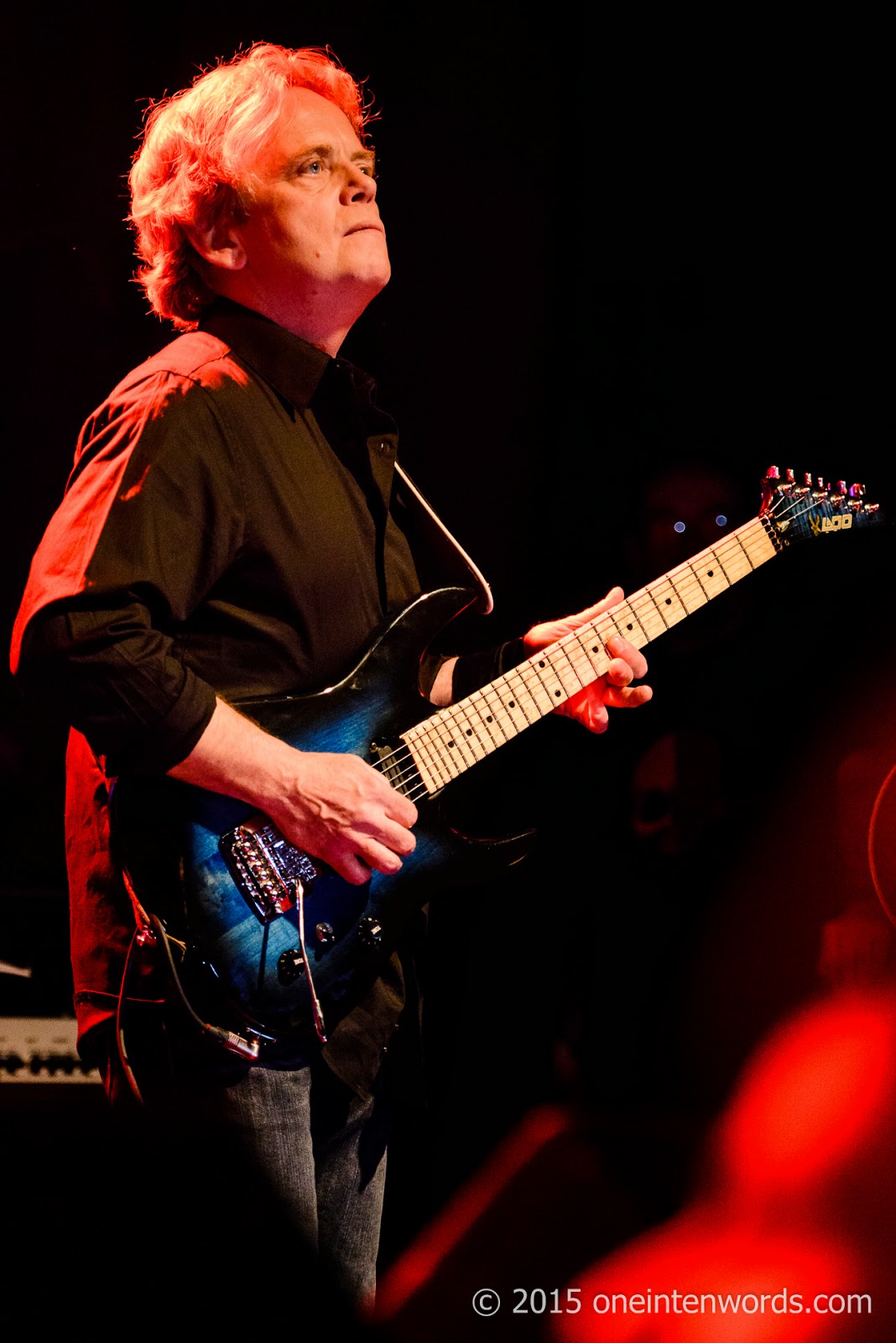 I do have to call out one thing that seems to come up in these shows by old, classic bands; the drum solo. I called it out in my review of classic rockers April Wine show this past summer. Drum solos are an anachronism. Seriously. Who likes drum solos? They're one thing from old rock that I definitely don't miss. And they take set time away from what we're all really there for - the songs! 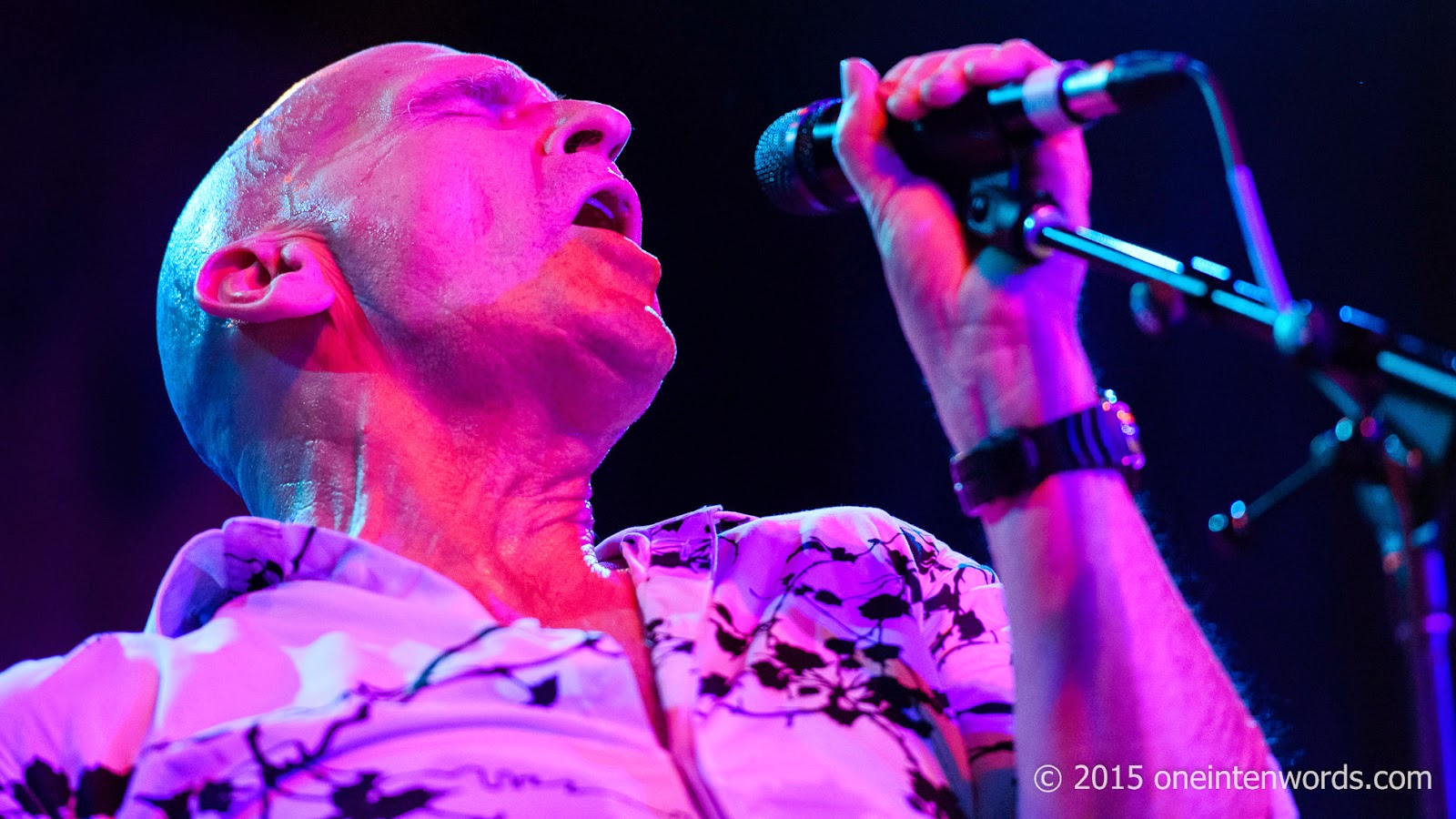 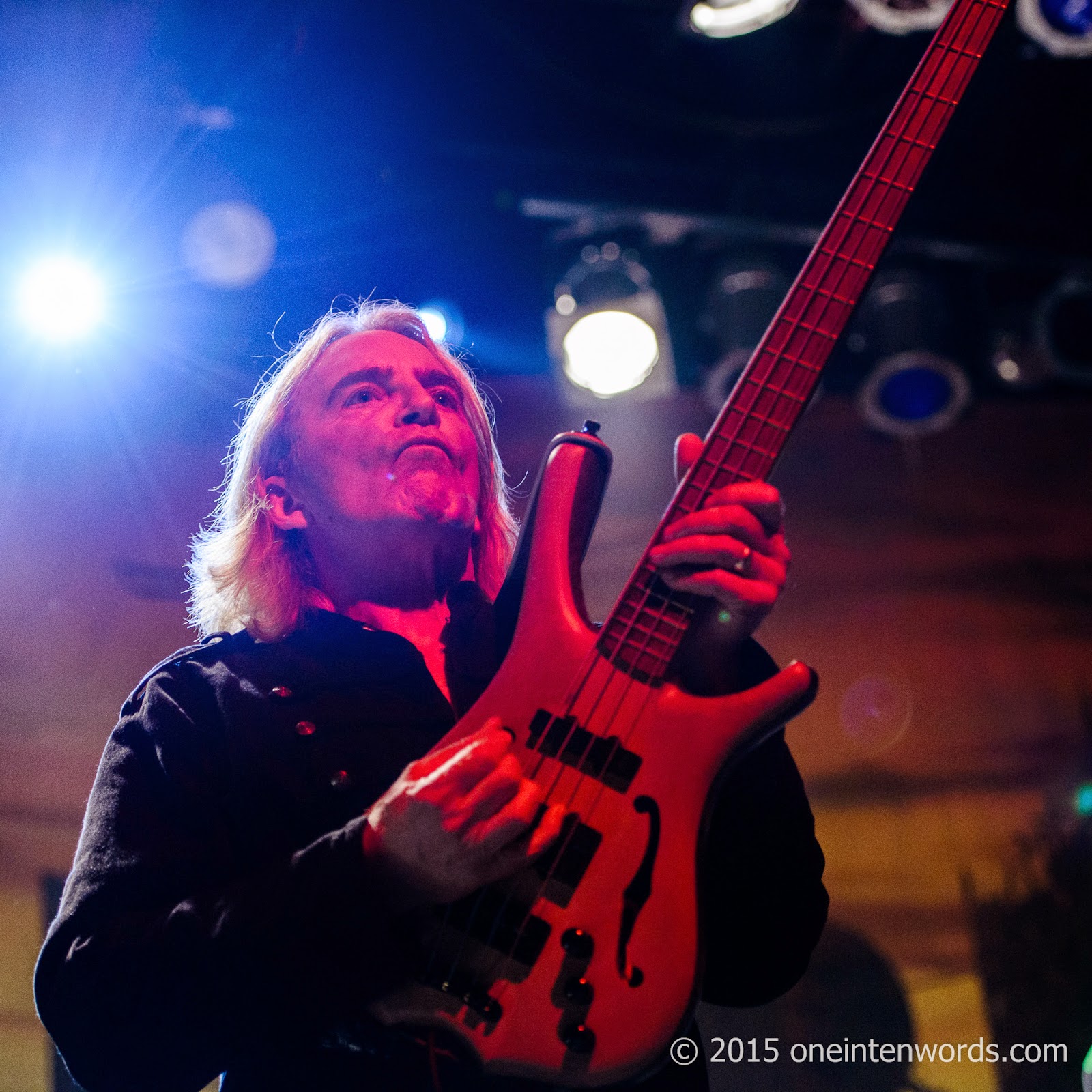 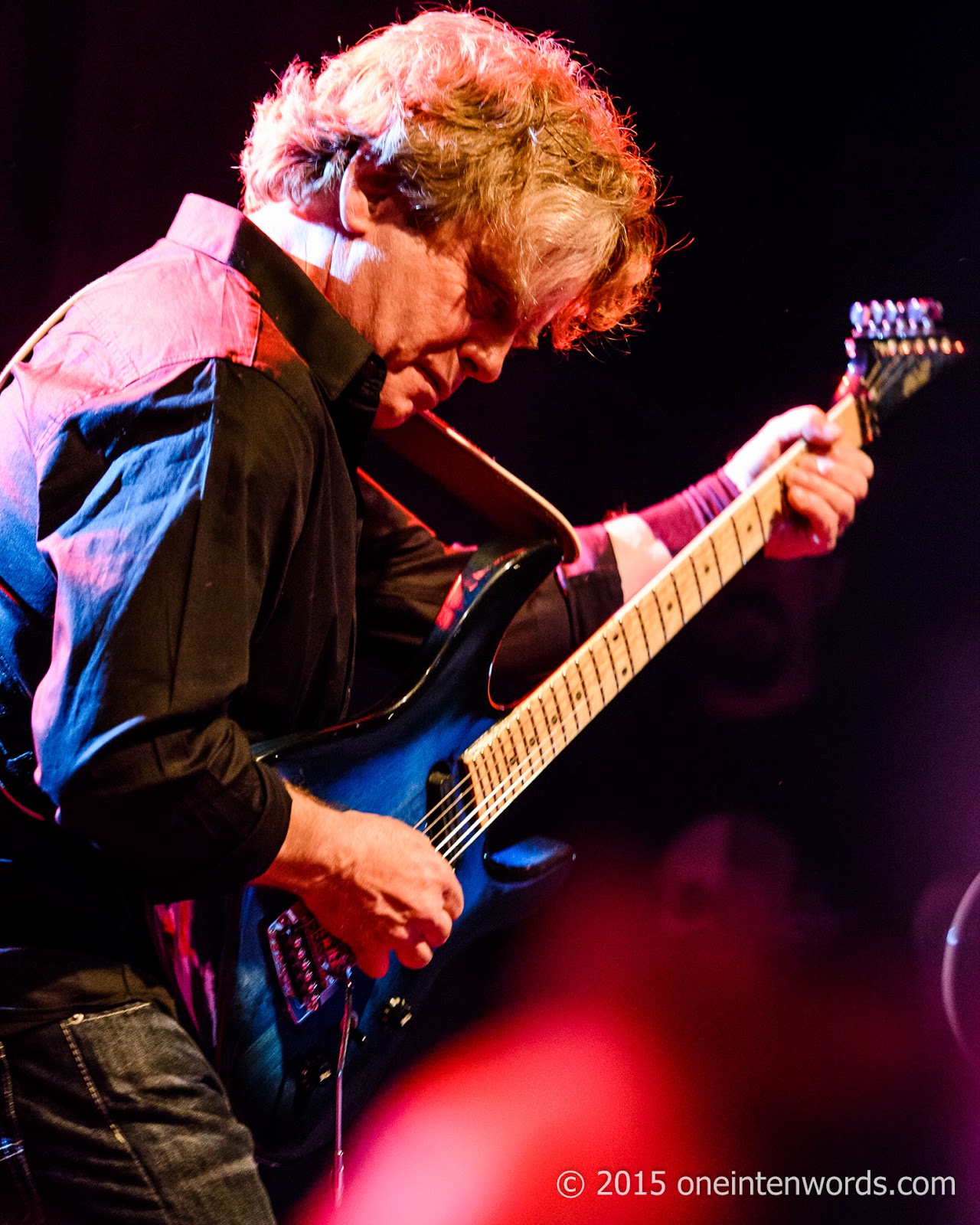 The new songs didn't resonate with me the way the old favourites did. I know that I immediately like lots of tunes so I don't think it's just a case of the new tunes being unfamiliar, but you never know. They just didn't seem to have the immediacy and hooks of the old tunes. Overall, for those looking to hear some classic 80s hits, a Saga show is a great sounding place to do it.

Here's a selection of my personal favourites: 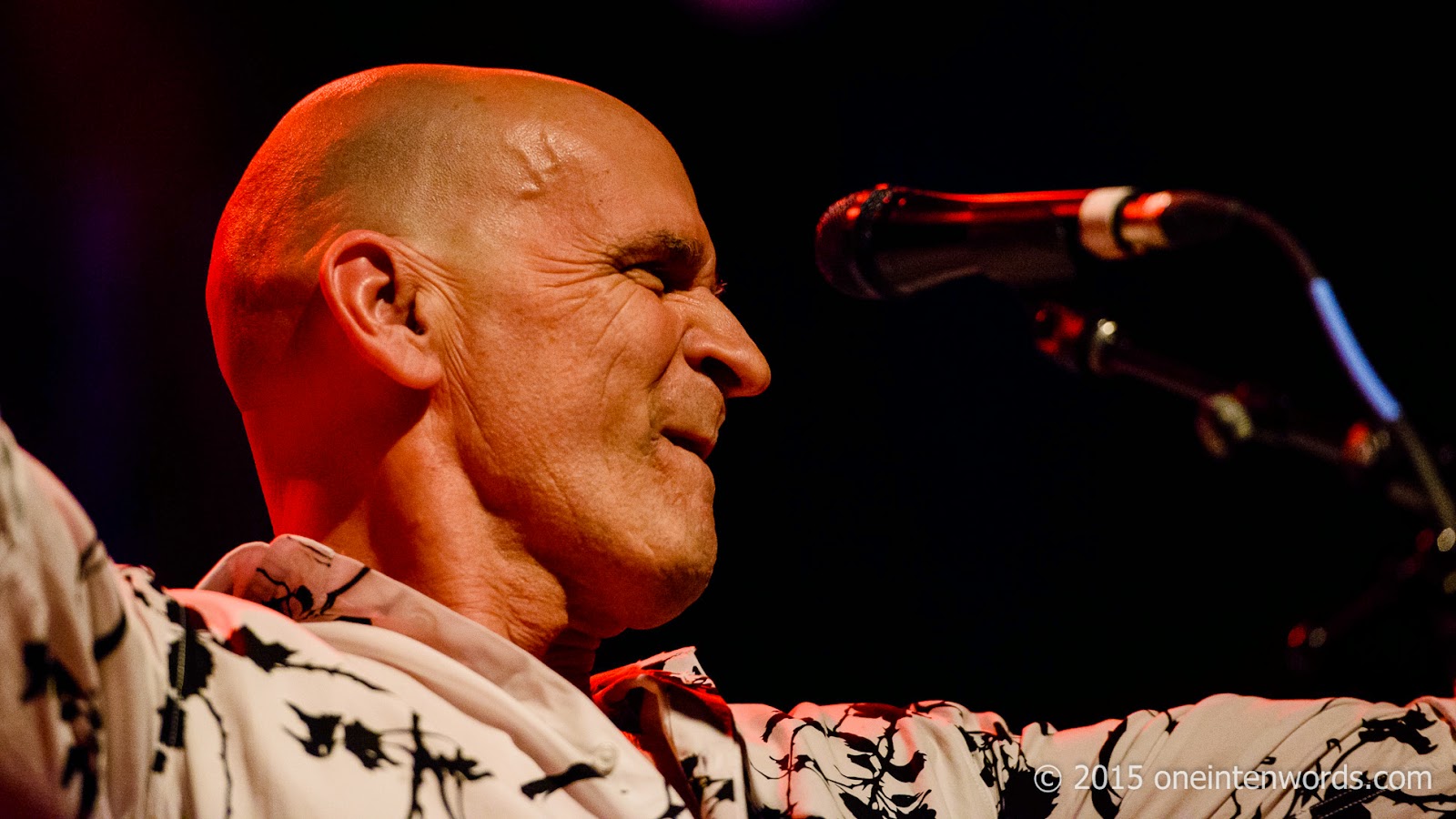