David Barrett Trio at The Phoenix 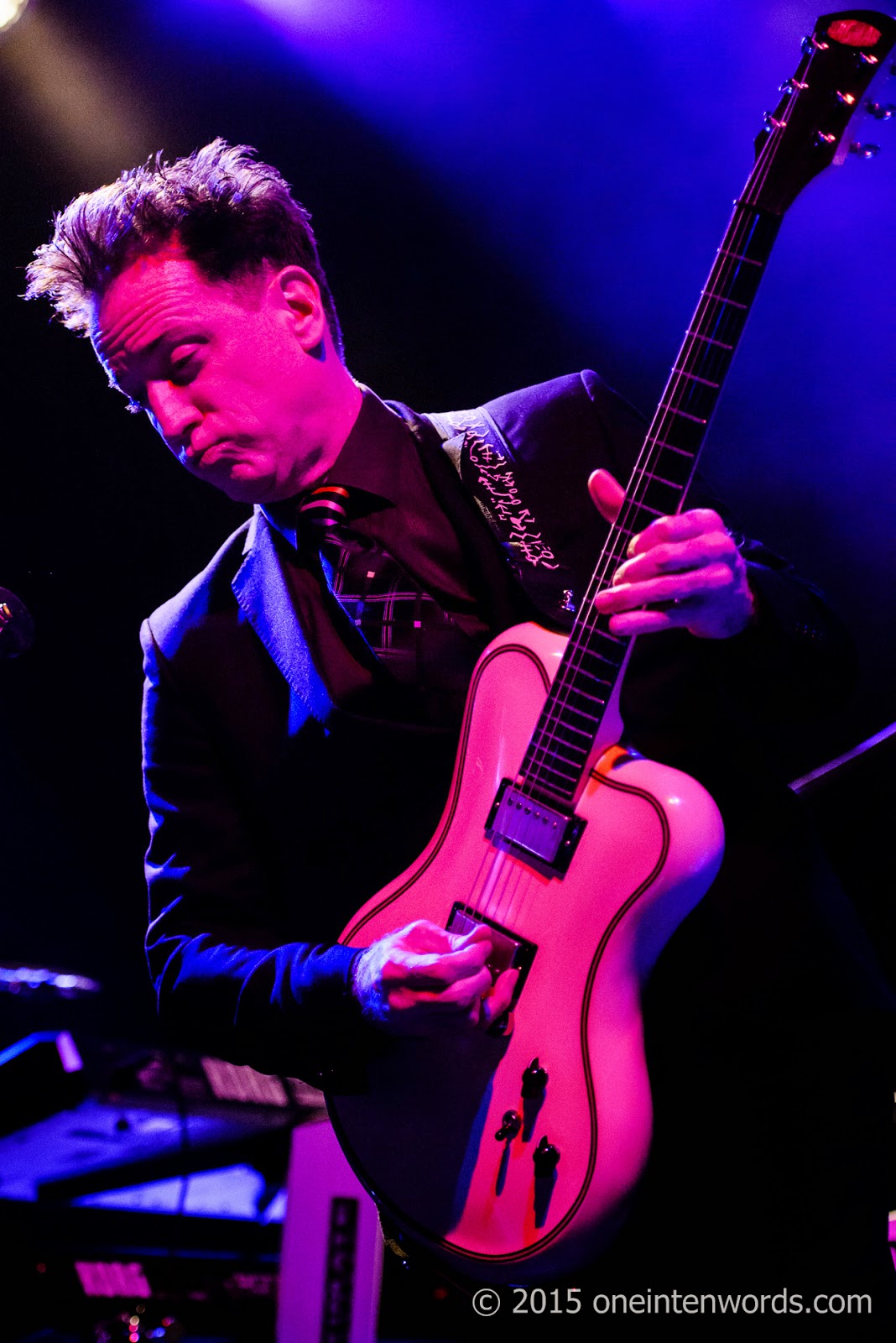 The David Barrett Trio was the second opener for Saga at The Phoenix Concert Theatre on February 7. They're an instrumental power trio, which on the surface may not sound that exciting. However, their musicianship, the songcraft that obviously goes into their tunes, and their energetic stage presence made them a cool live act and a great warm-up for Saga. I'd call it "progressive dad rock" - in the best possible way. 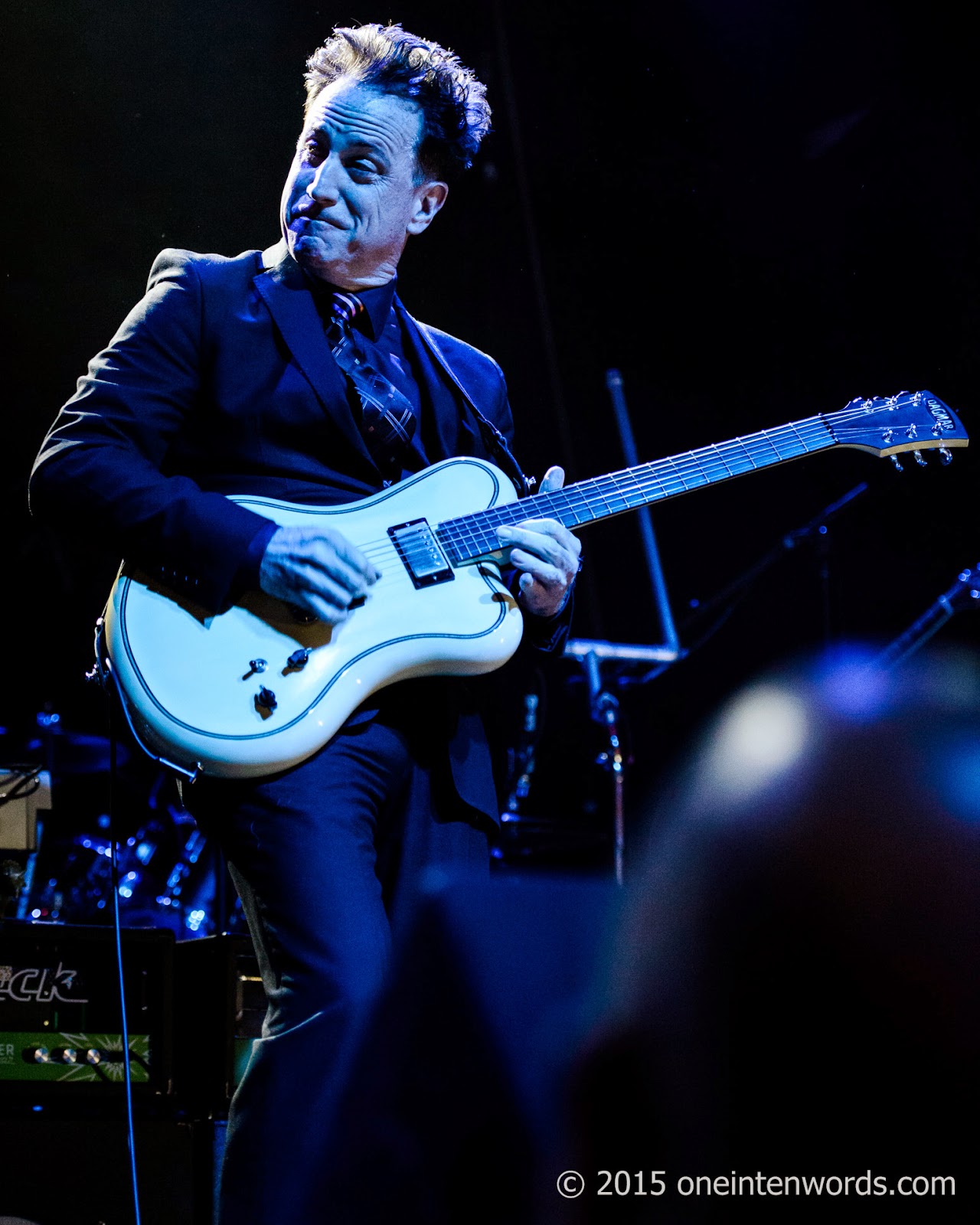 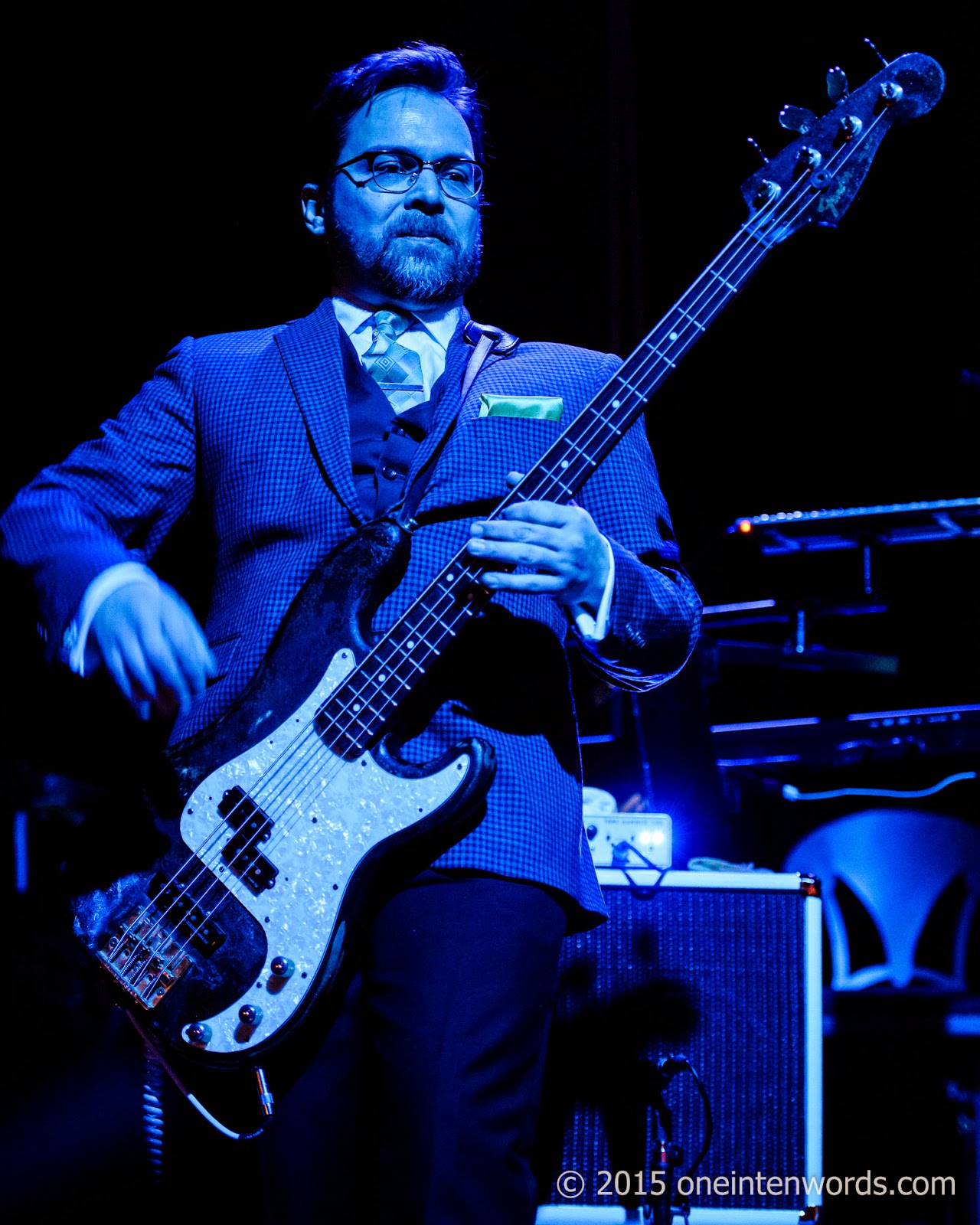 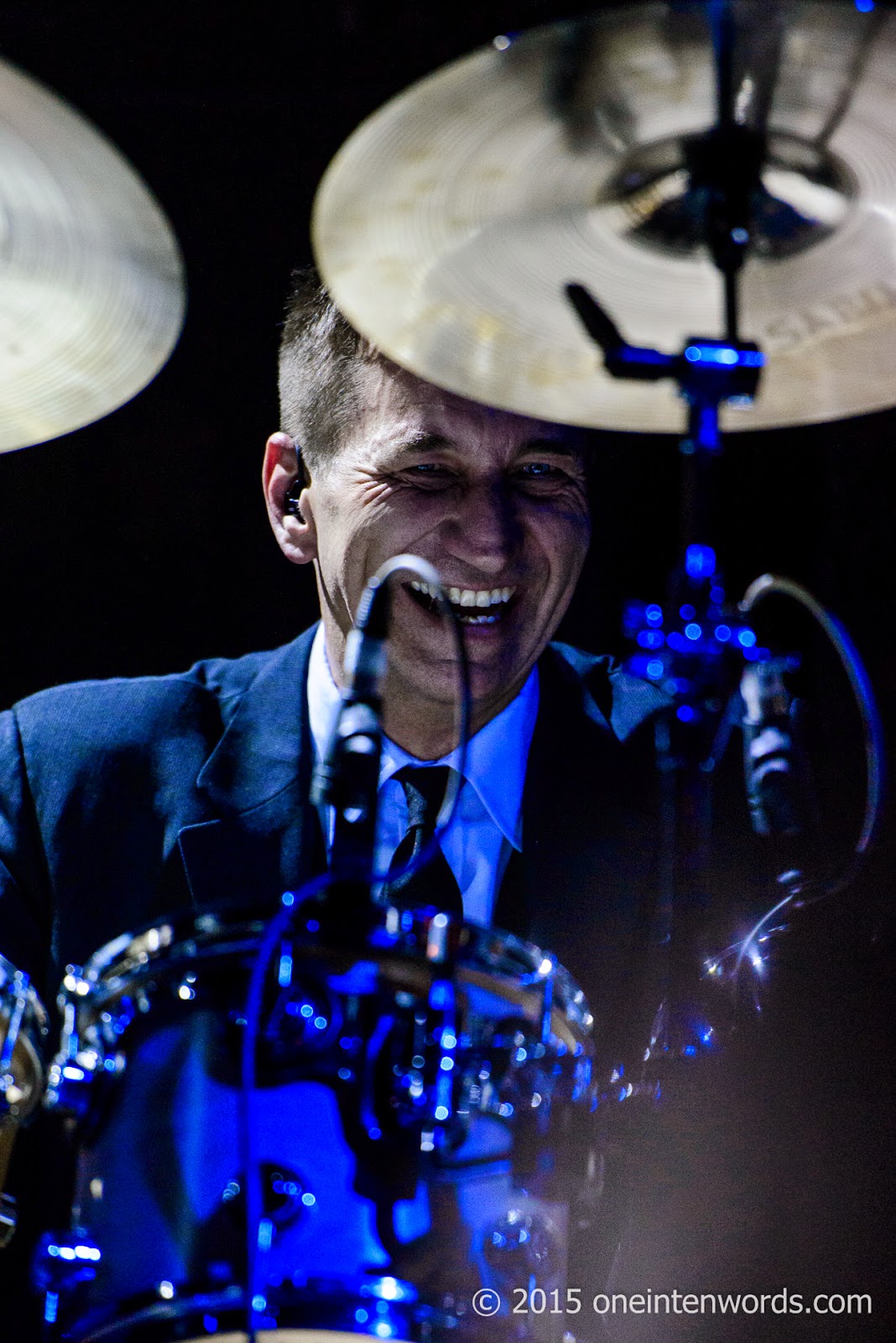 The band consist of David Barrett on guitar, Jason Farrar on bass, and Alexander Sascha Tukatsch on drums. They've been in the power trio format since 2010 and released their eponymous début in 2013. The album was produced by Rush's Alex Lifeson, Alan Parsons and Richard Chycki.

David showed off his chops on some unique instruments, including the second double-neck SG that I'd seen in a week and he managed to do something that neither he nor I had ever seen before - he broke a guitar strap. 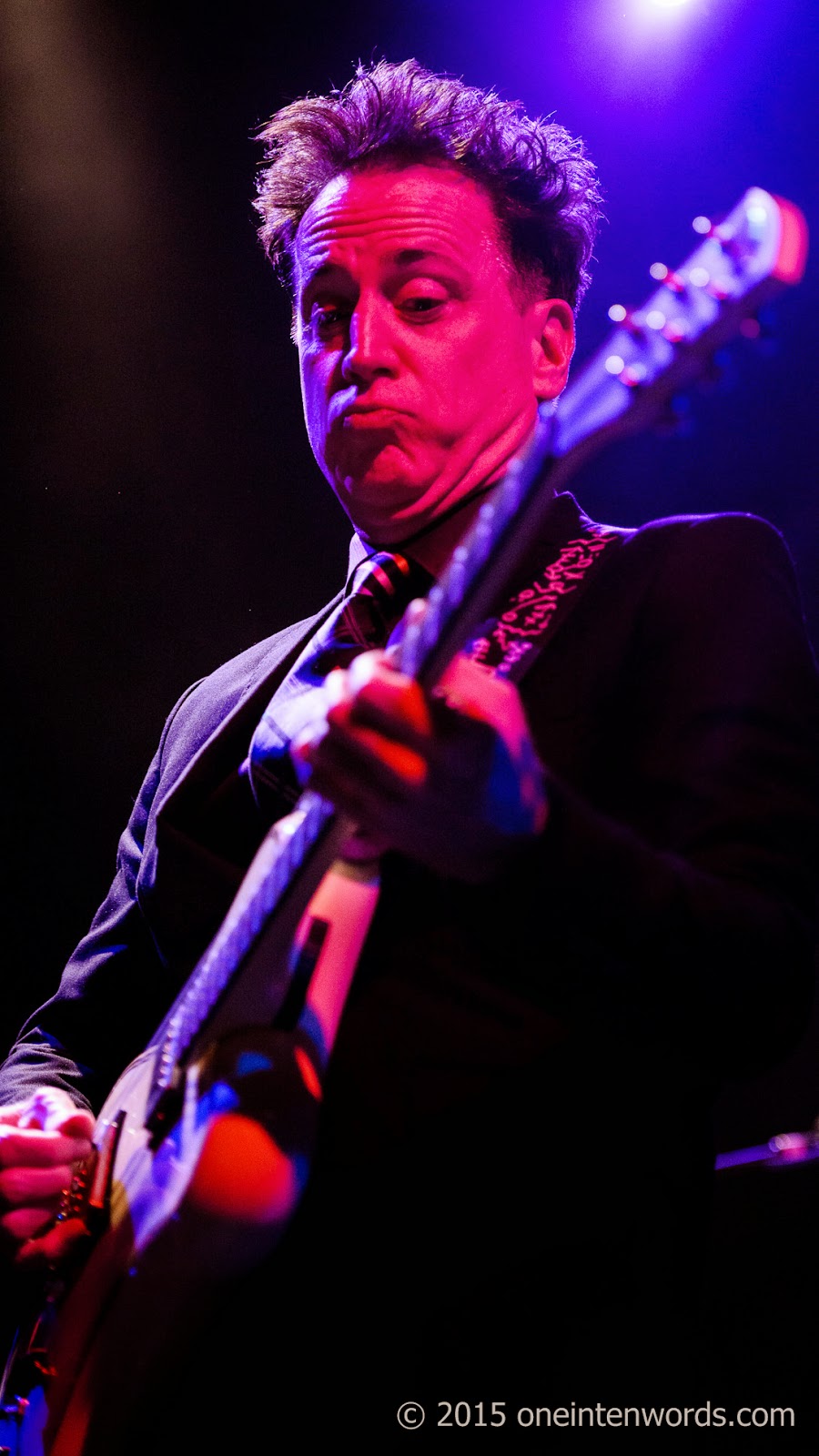 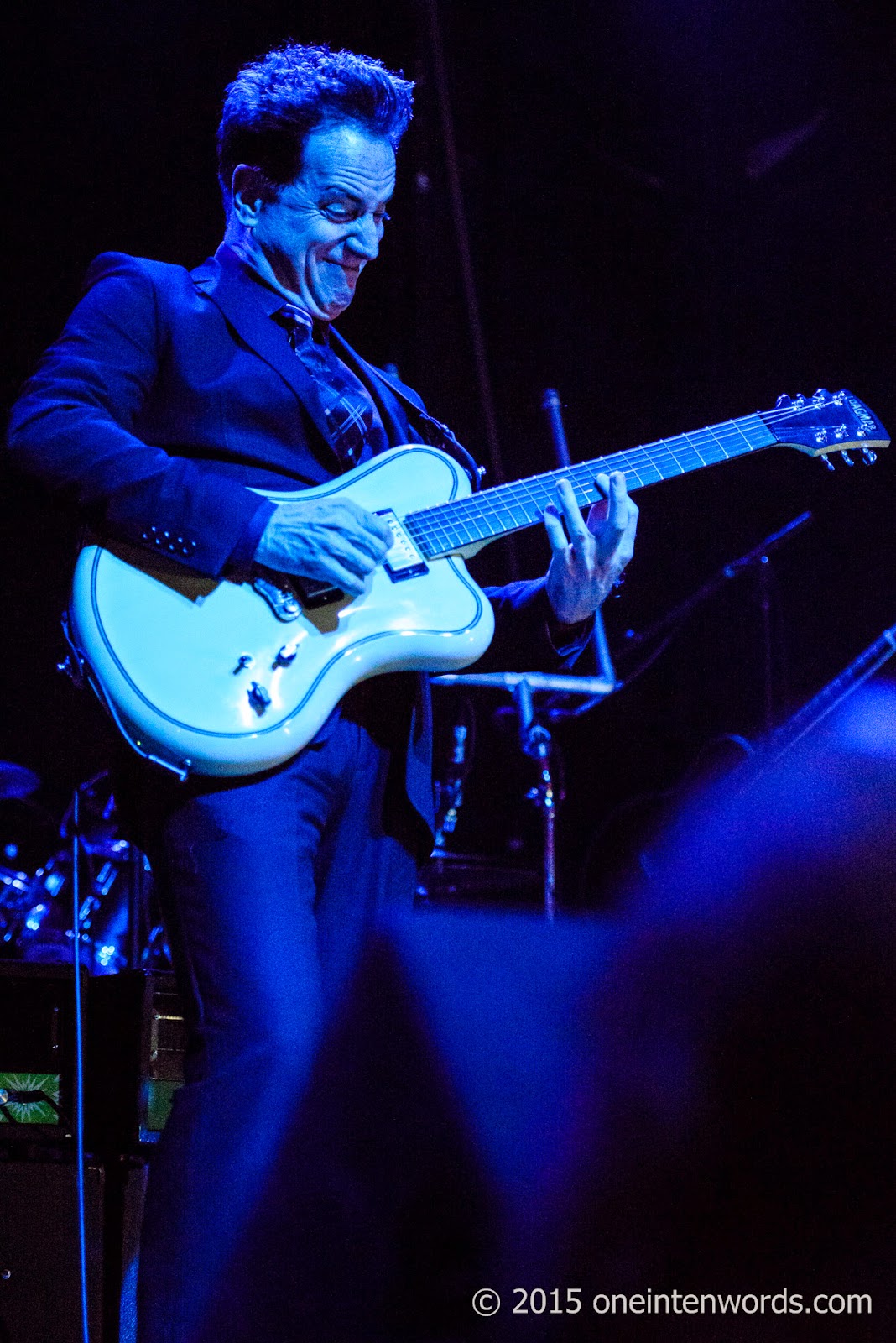 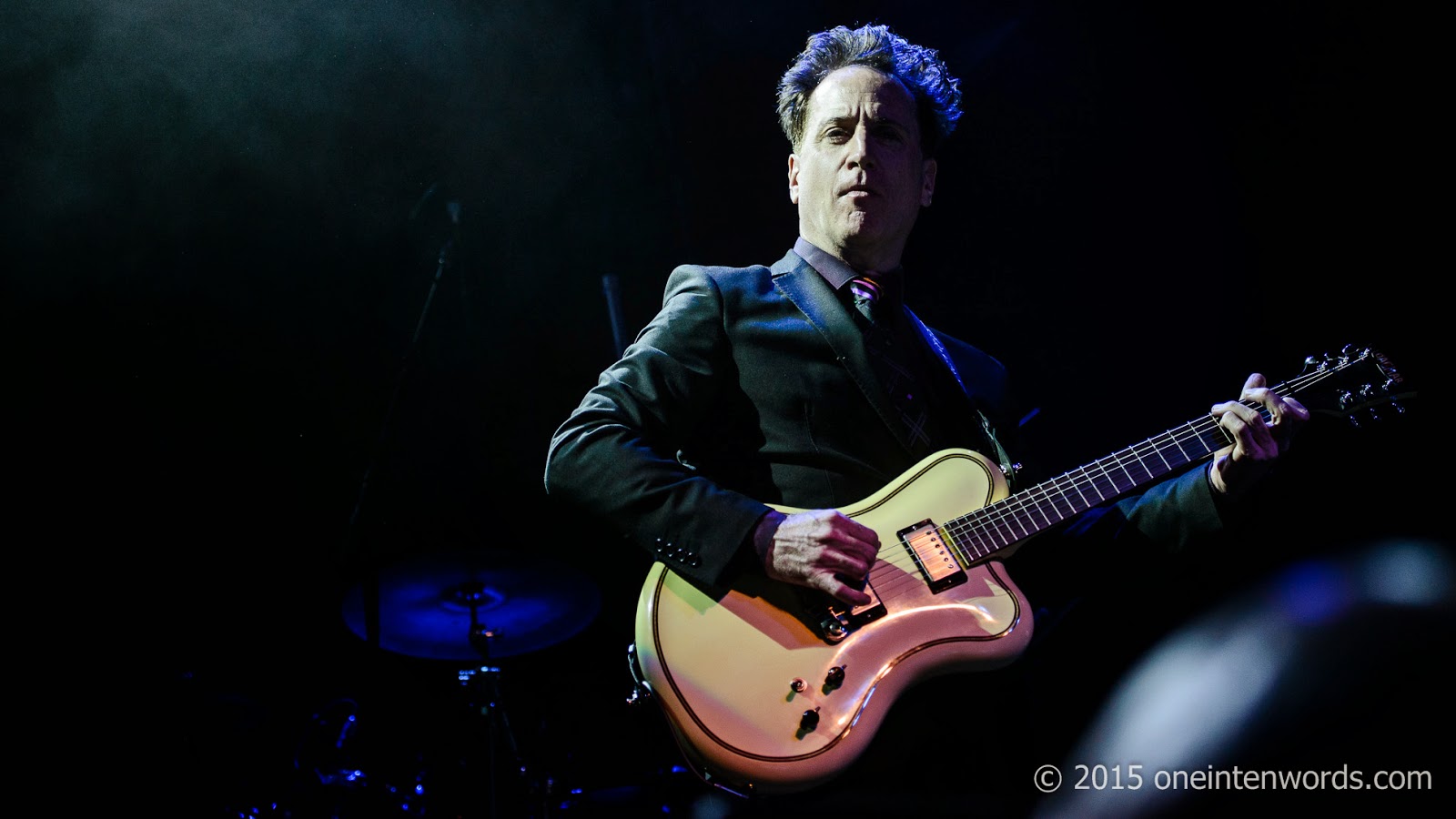