Lighthouse and The Whaler at The Drake Underground - Concert Pictures 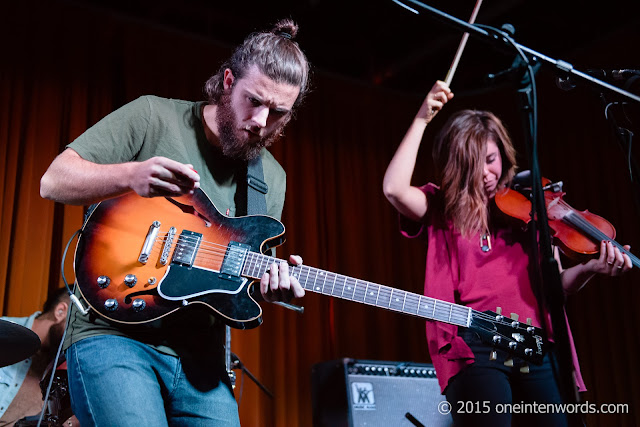 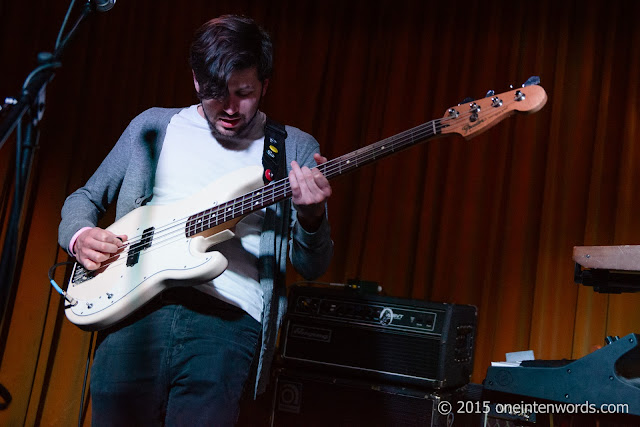 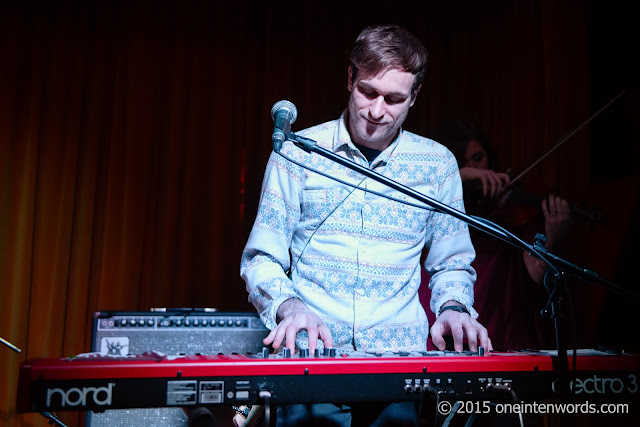 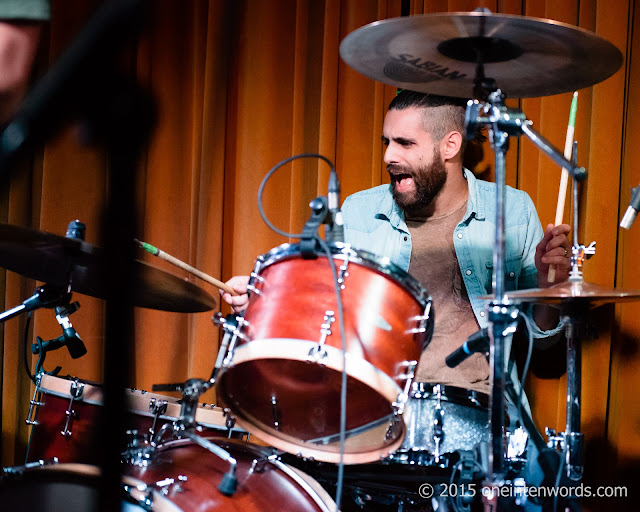 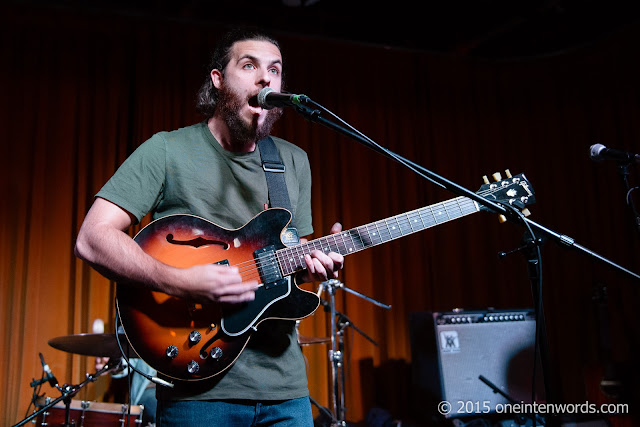 Lighthouse and The Whaler are from Cleveland, Ohio. They were in Toronto opening for Surfer Blood at The Drake Underground. I was super-impressed with this band. Their tunes came across with emotion and energy. I would see this band again in a heartbeat and will be watching for more music and hopefully a headlining tour in the not-too-distant future.
​
Words I would use to describe this band's music include rousing, joyful, life affirming, and dramatic. This band and their music would be at home on any size stage from the tiny confines of The Drake Underground to festivals and stadiums. Sometimes you see a new band and see the potential. Sometimes in cases like this you see a band at a high level of achievement that can only go up and up.

Their latest album is Mont Royal and is indeed named after the mountain in the middle of Montreal. 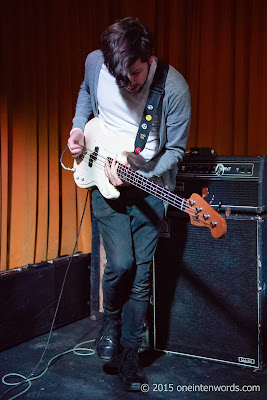 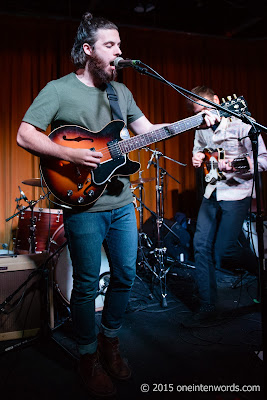 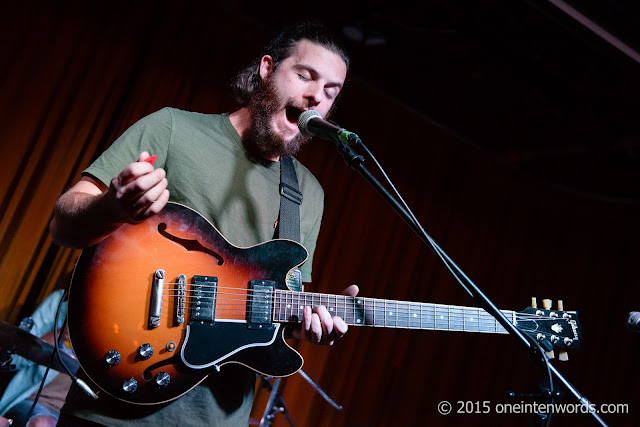 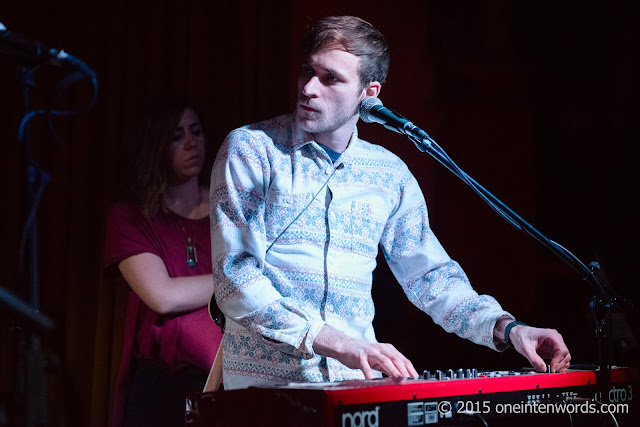 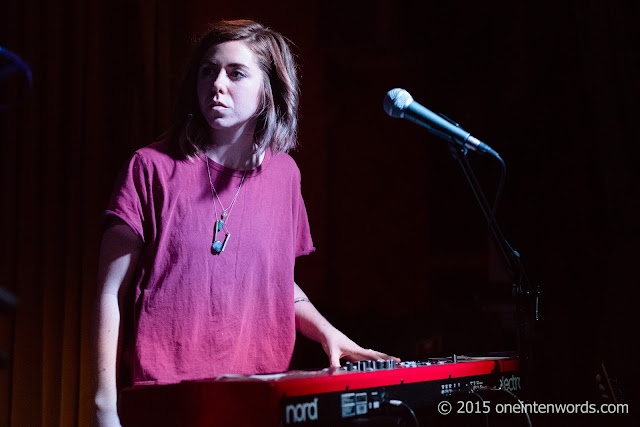 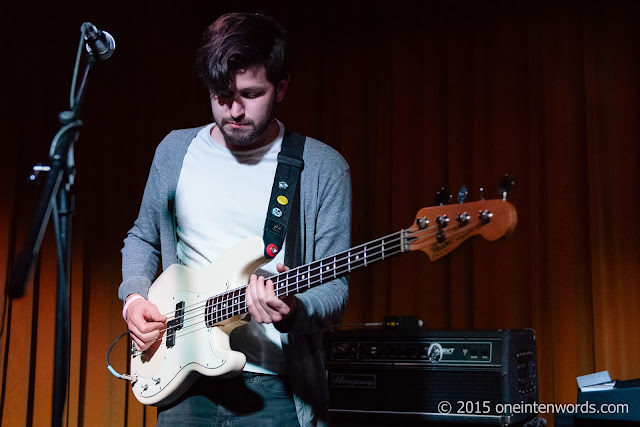 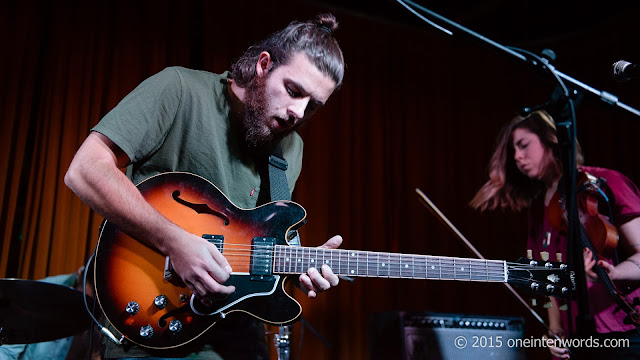 And of course, some tunes:

"I Want To Feel Alive"