TURF 2015 Day 3: The Pixies on the East Stage - Concert Pictures 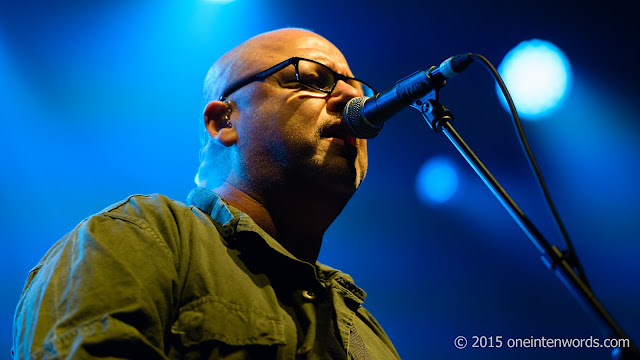 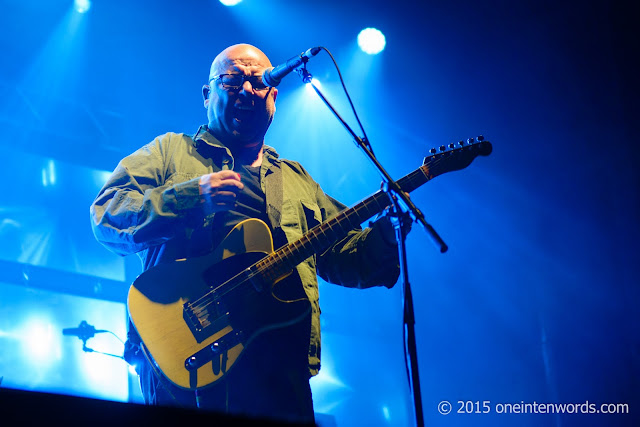 On the third day of The Toronto Urban Roots Festival, there's only one late-night headliner, so everyone gathered at the large East Stage to wish death to The Pixies, even after the last act had wrapped things up on the South Stage. The Pixies are yet another band that I'd never seen live before, so I was looking forward to hearing some of my favourite tunes in the glory of a late summer's night.

The band hit the stage with the cacophony and bombast that I expected, playing so many of the crowd's favourite tunes. It was an energizing and satisfying end to a fantastic festival weekend. I can't wait to spend another late-September weekend with TURF again next year. 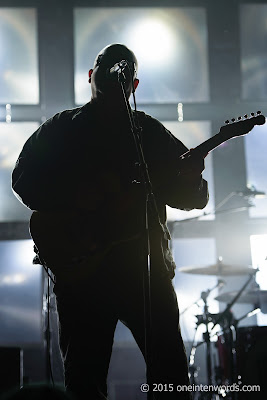 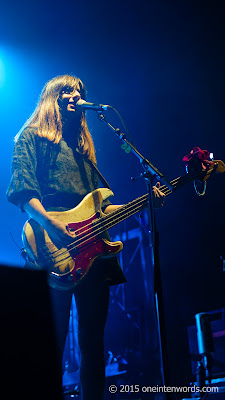 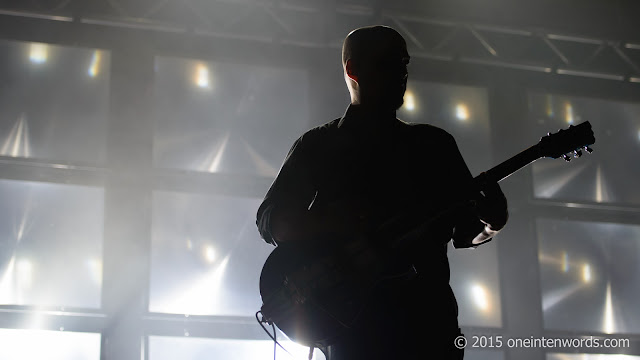 Enjoy some tunes from their setlist:

Where is my Mind?"