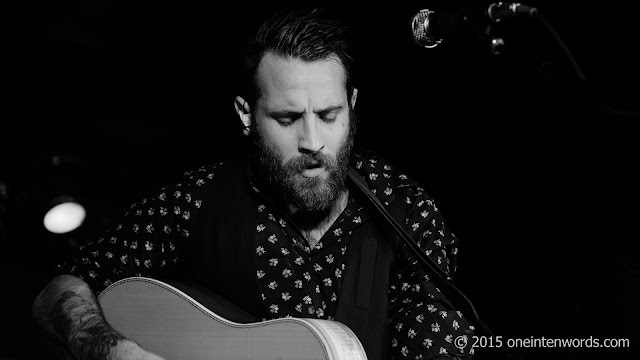 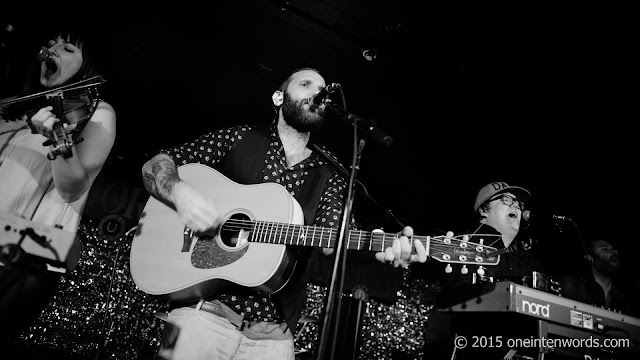 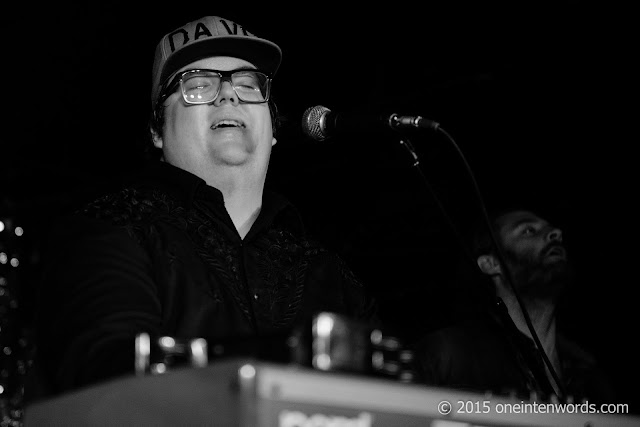 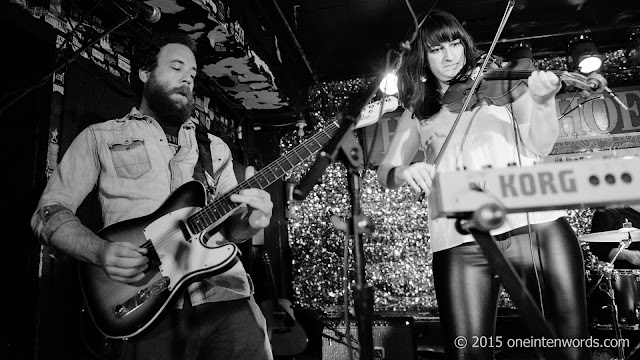 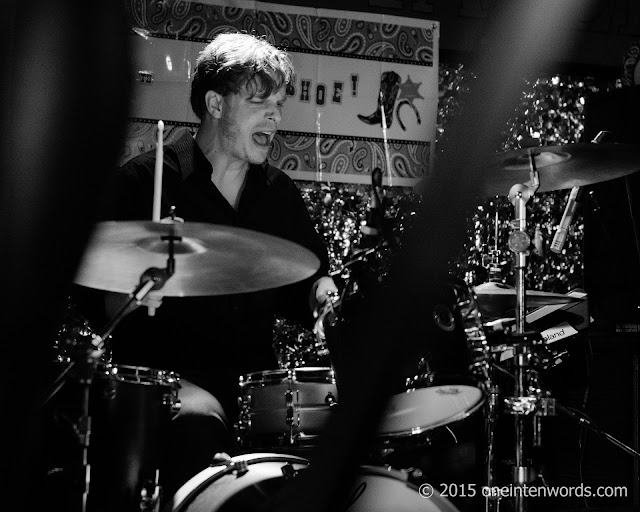 The Legendary Horseshoe Tavern is a Toronto live music fixture, having been in action since 1947. Many, many established and upcoming artists have graced it's stage. Each year, the venue celebrates its anniversary with more of what they do best - bringing Toronto live music audiences the best in local and international acts. Last year, I caught The Hold Steady, who played a multi-night stand to celebrate the venue's birthday. This past Friday, Toronto independent music legends The Lowest of the Low performed for a sold-out audience while I was out seeing Wolf Alice, and this past Saturday, The Strumbellas performed for another sold-out audience. 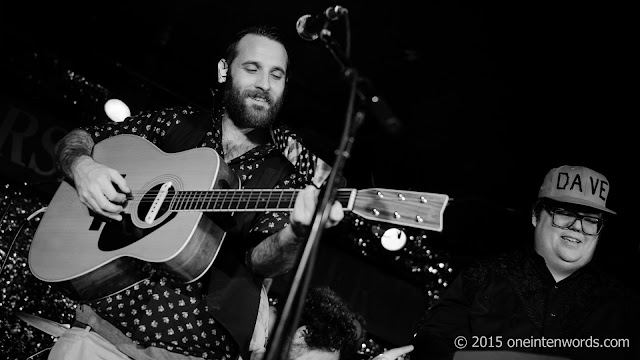 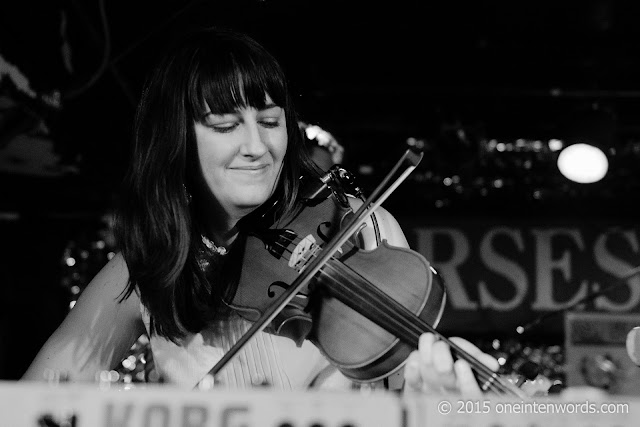 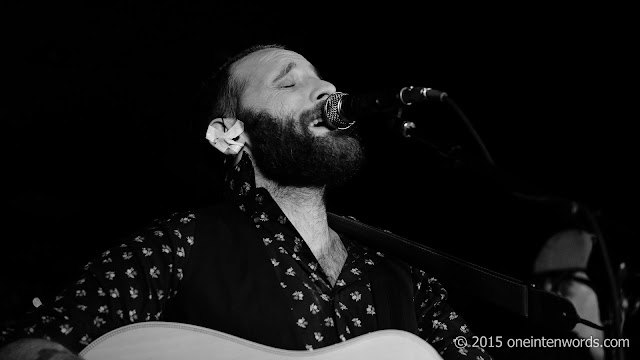 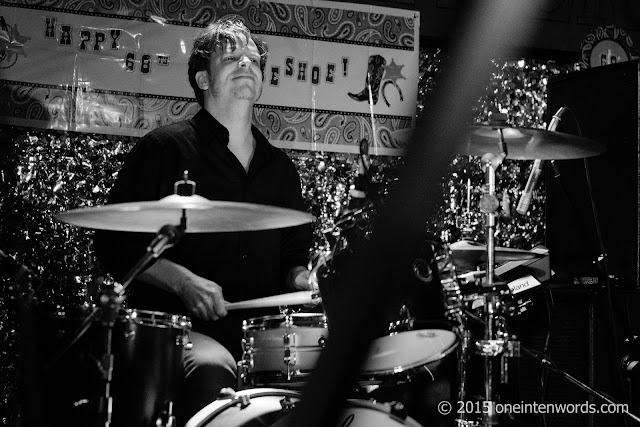 I was highly impressed with The Strumbellas' performance at The Toronto Urban Roots Festival back in September so I jumped at a chance to see a longer set by the band in a fantastic venue, and hopefully without the downpour that accompanied Strumbellas' TURF show. I got what I wished for in volumes. 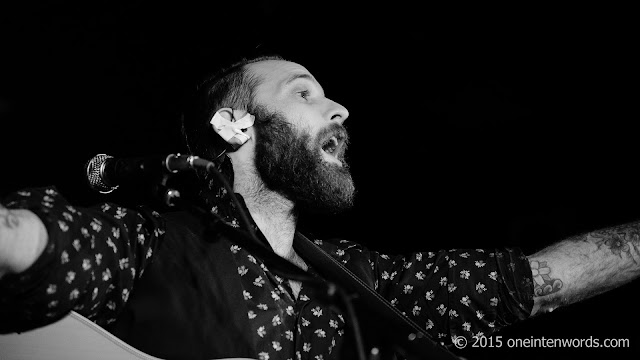 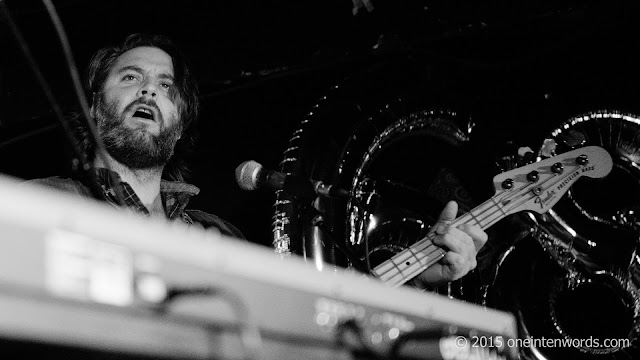 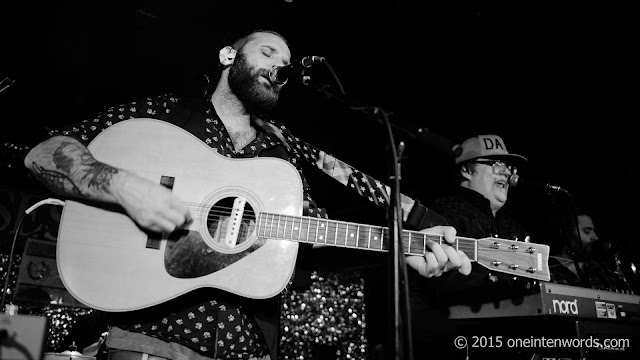 The Strumbellas are a fantastic group of musicians who bring to life high energy, danceable and singable songs to an ever growing and enthusiastic audience. They were very appreciative of the attention they're getting and were thankful to The Horseshoe Tavern for supporting them and so many other local musicians. The show was a great celebration of The Strumbellas and The Legendary Horseshoe Tavern. 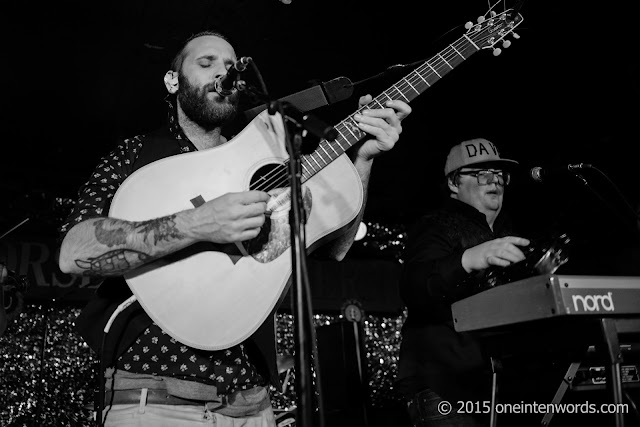 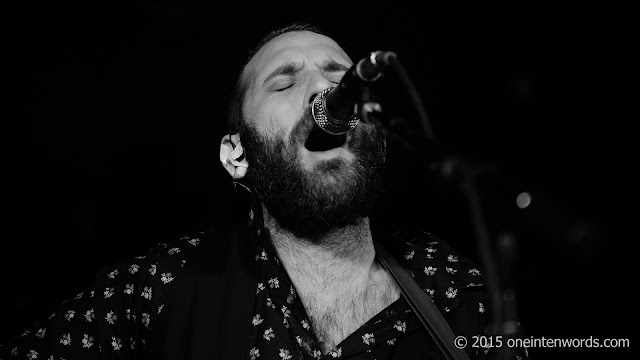 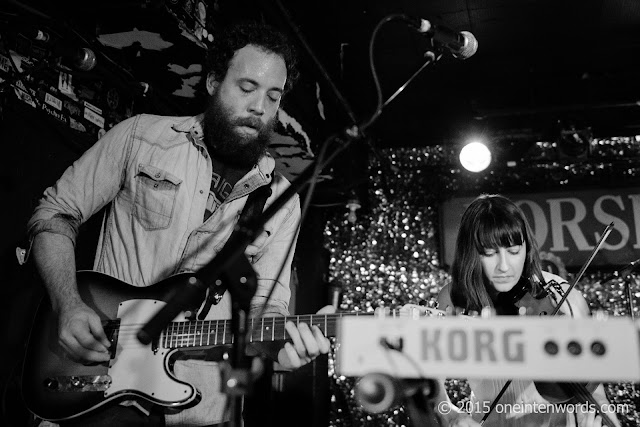 Their set was a great mix of music from their 2013 album We Still Move On Dance Floors, their 2012 album My Father and the Hunter. We even got to hear some brand new tunes from their forthcoming album Hope which comes out February 5, including some tunes that had never before been played for a large audience.

Check out some highlights from The Strumbellas' Horseshoe 68th Birthday playlist:

One of my personal favourites "End of an Era"

The incredible "Spirits" from the new Hope album 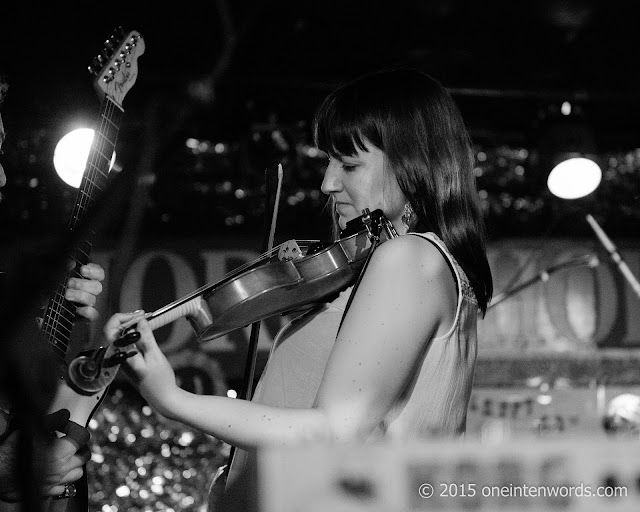 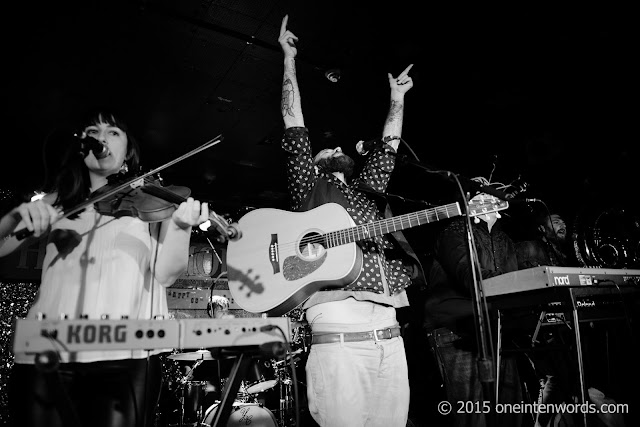 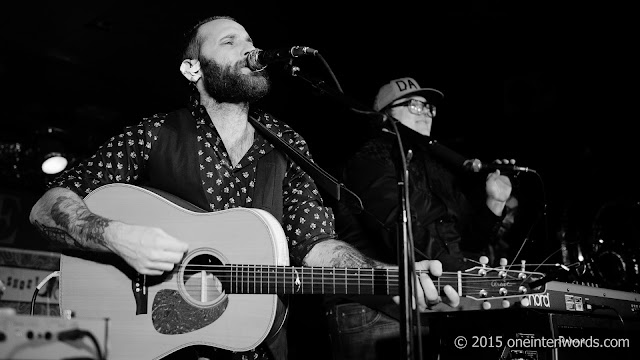