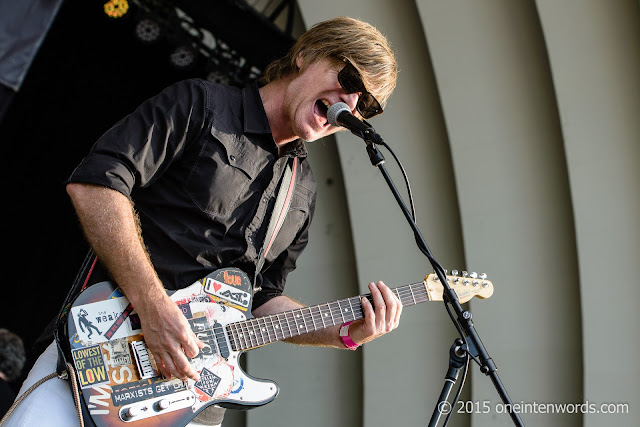 As a self-proclaimed super-fan of Ron Hawkins and Lowest of the Low, I'll post pretty much anything that they're up to. Last week, it was two new tunes, "The Kids Are All Wrong" and "In the Blink of an Eye" along with some December tour dates, and now it's an in-studio video for "The Kids Are All Wrong". Go behind the scenes with exclusive video of the legendary indie rockers laying down tracks. According to Exclaim, it's, "a sneak peek at a mini-documentary project that's in the works."


And here are those tour dates again:

December 4 in Toronto at The Horseshoe Tavern
December 5 in Hamilton at This Ain't Hollywood
December 10 in Waterloo at The Starlight Social Club
December 11 in Peterborough at The Red Dog Tavern
December 12 in Barrie at Roxy Sideroom
Tags: favourites, lowest of the low, new releases, ron hawkins
Newer Post Older Post Home