TURF 2015 Day 3: Ron Hawkins and the Do Good Assassins on the East Stage - Concert Pictures 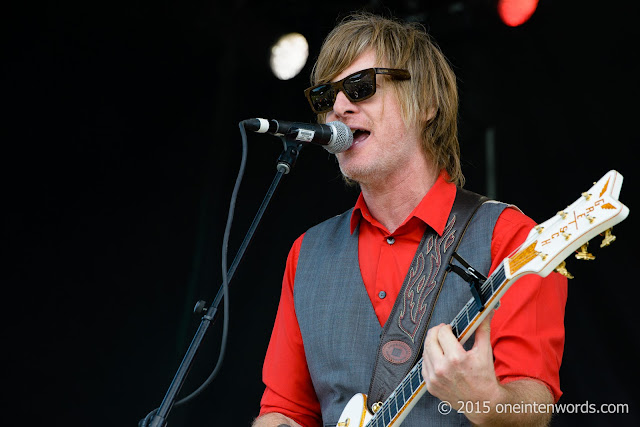 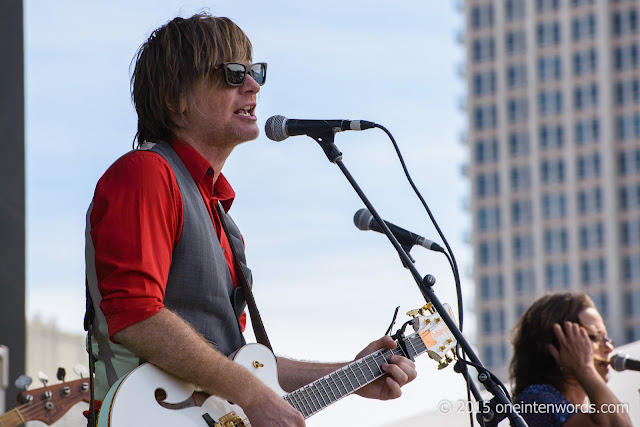 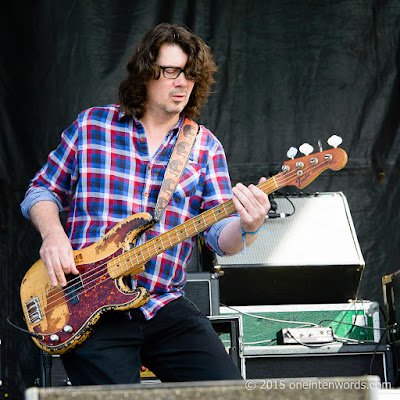 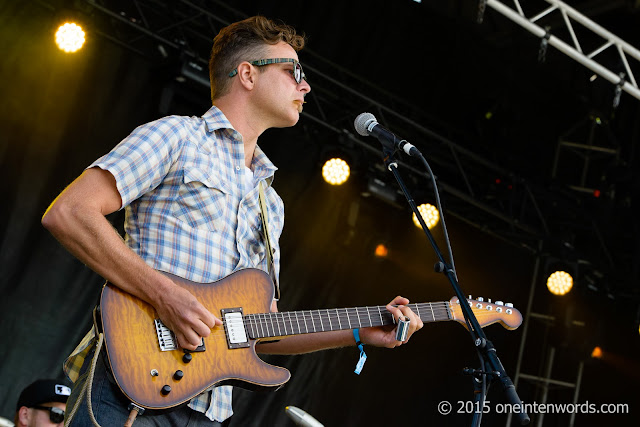 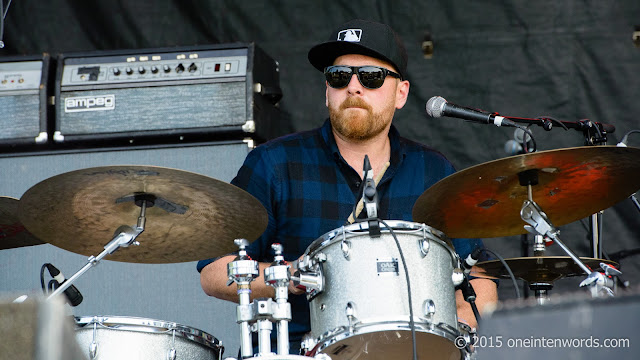 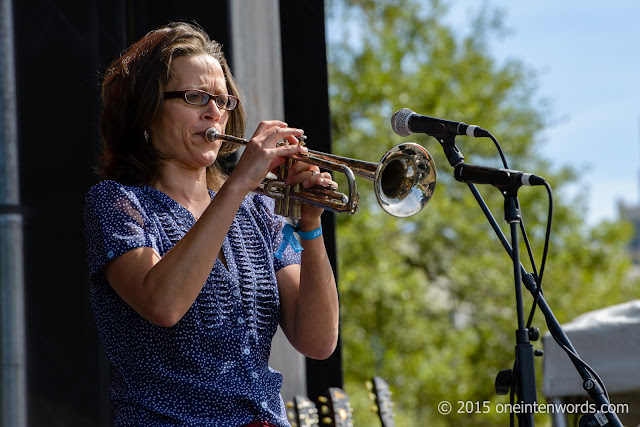 Ron Hawkins and The Do Good Assassins was the local band to kick things off on the East Stage of Day 3 of The Toronto Urban Roots Festival. I'm a pretty big Ron Hawkins fan and I've covered The Do Good Assassins on these pages many times including photographing them at The Drake Underground and at The Horseshoe Tavern, twice. This was a great opportunity to see the band do their musical thing on a beautiful Toronto day.

They put out a new album of mostly previously-released tunes called Garden Songs earlier this year and their set featured a number of these tunes including the beautiful closing tune "Peace and Quiet" plus "Propellers" and "Waitin' On Something That's Already Here". They also played an old Ron Hawkins and The Rusty Nails tune "Bite Down Hard" and a Lowest of the Low tune, "Eternal Fatalist". I loved hearing horns on that latter tune. Maybe The Low should consider adding a horn section. We heard "From the Alta Lima Hotel" from Ron's 2006 solo album Chemical Sounds, "Public Transit" and "Spotlight" from The Assassins previous album Rome, and a new song called "Strum and Drag".

The band sounded fantastic, the songs are perfection and it was a great way to start off the last day of TURF. 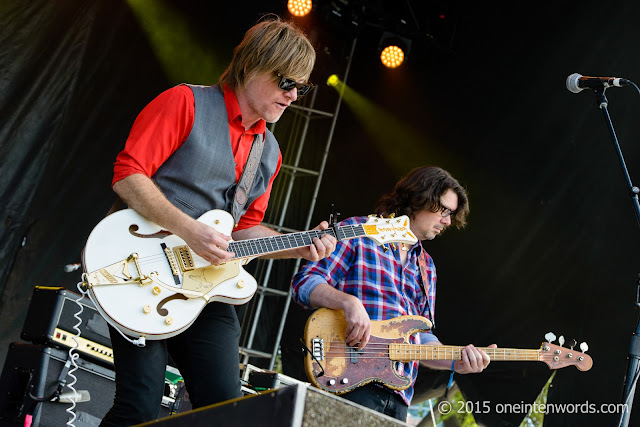 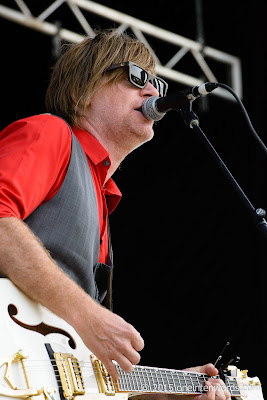 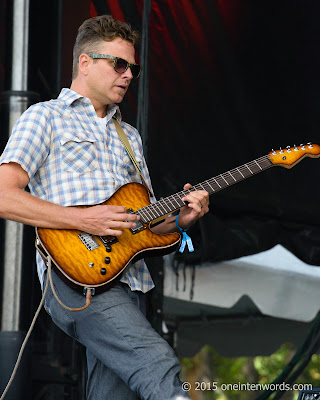 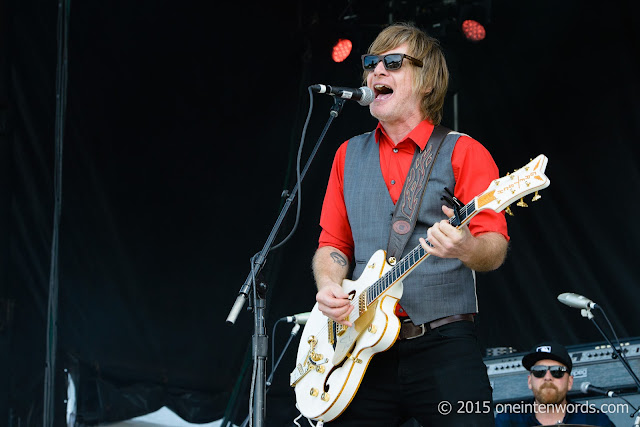 And here are some of my favourites: 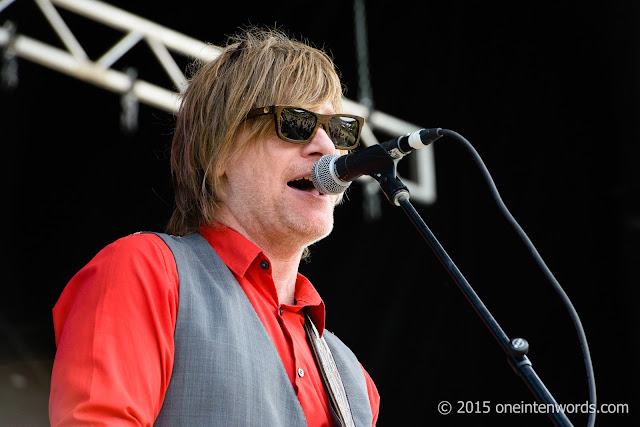