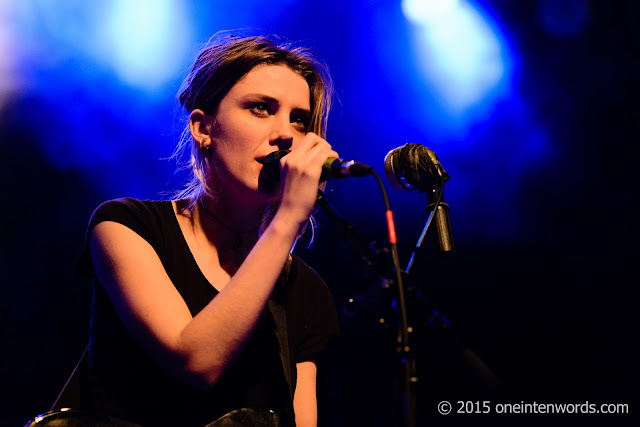 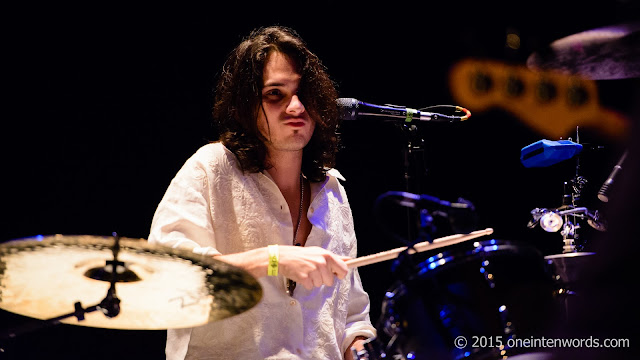 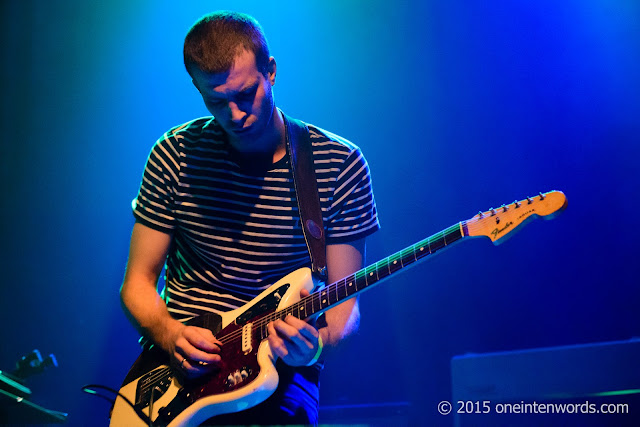 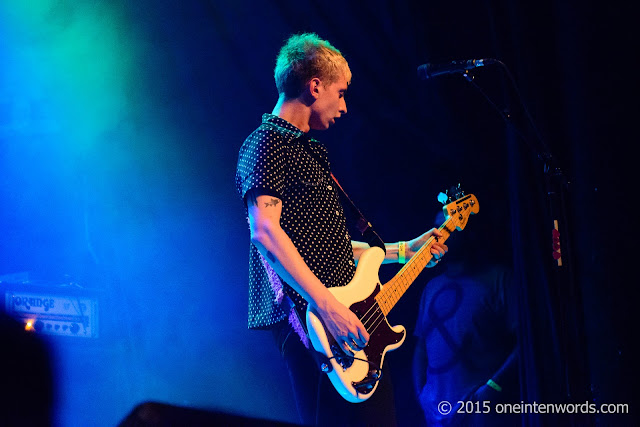 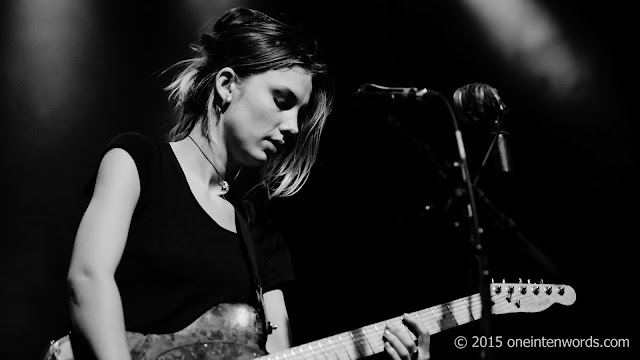 Wolf Alice has become one of my favourite bands. They've been through Toronto three times in the past year and I've been lucky enough to photograph them and experience their live show each time. They first appeared at The Drake Underground back in early March, then at a sold-out Adelaide Hall at the beginning of October, and this time at The Phoenix Concert Theatre. Each time I've seen them they've brought their show up a notch with greater energy and enthusiasm, not to mention the bigger venues and audiences. 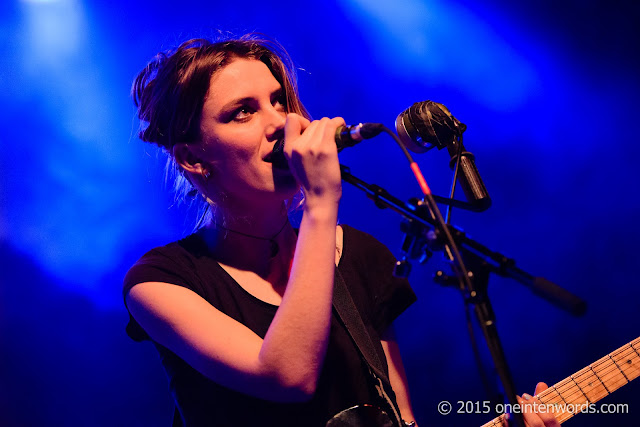 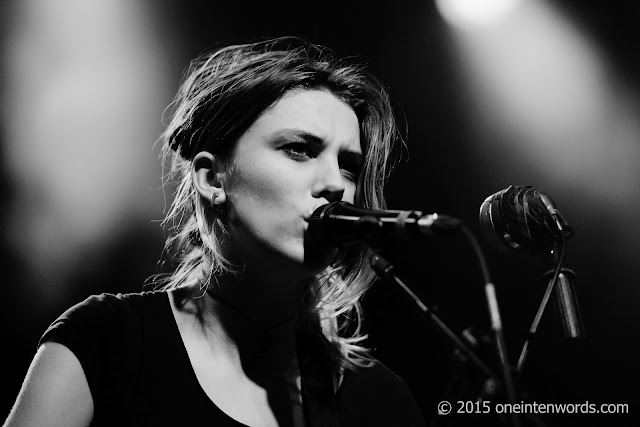 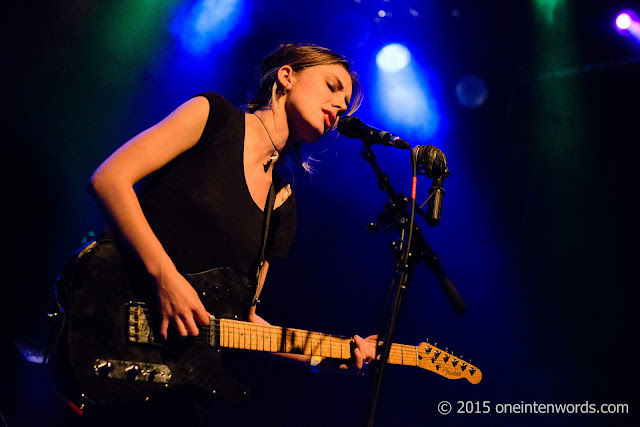 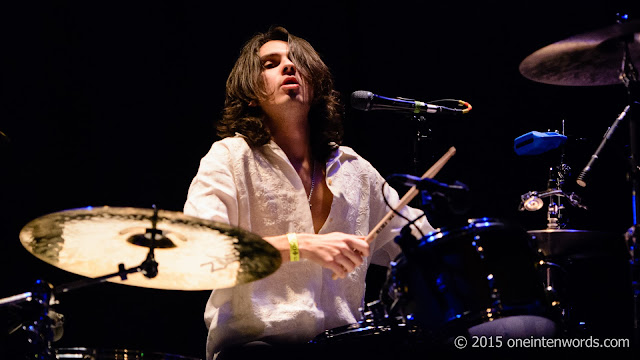 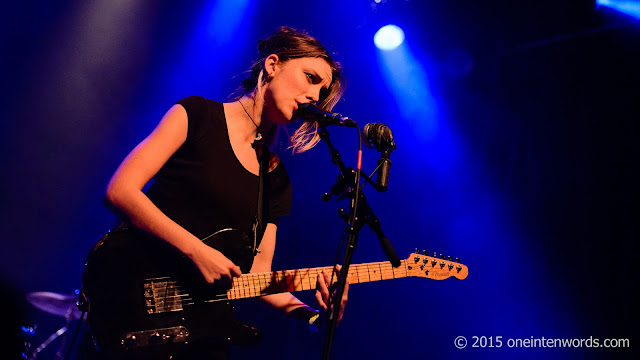 At this point, I don't know what I can say about the London band that I haven't said already. They're songs rock with a great blend of influences and originality, growing more attractive with repeated listenings. They deliver their music with enthusiasm and excellent musicianship and they seem like very cool people. 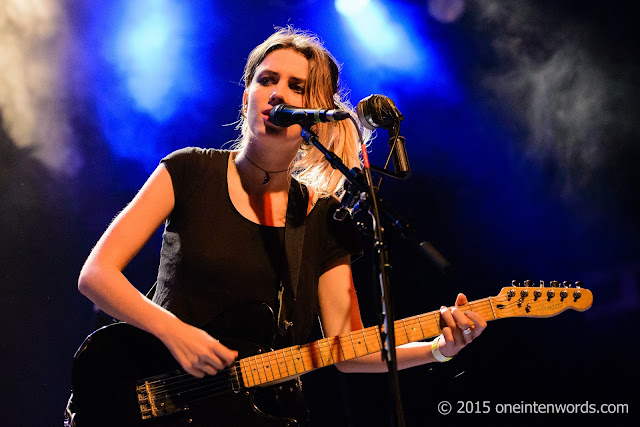 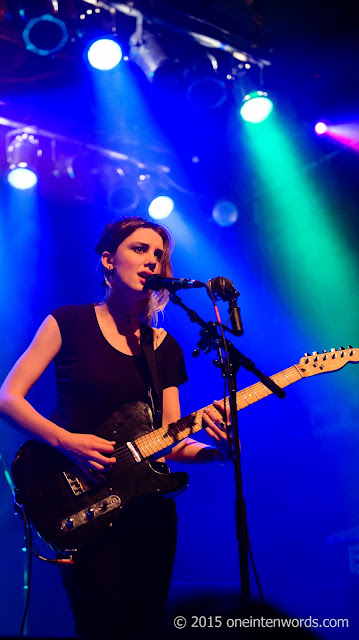 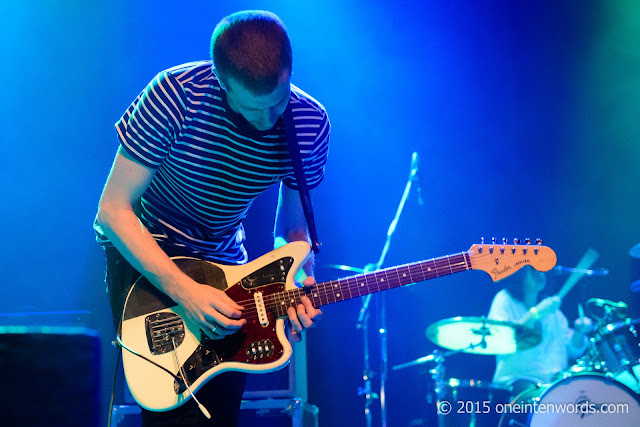 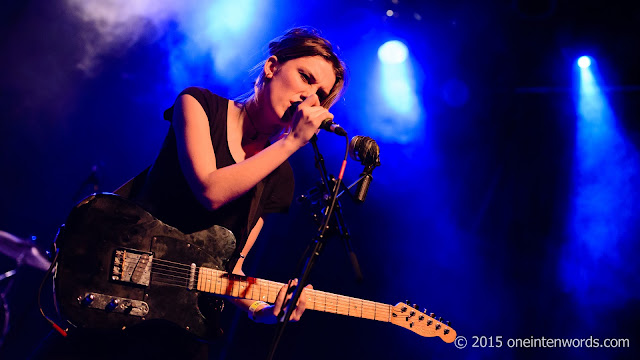 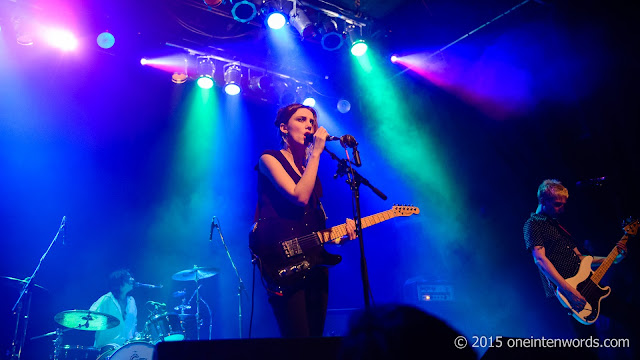 Give a listen so some of the highlights of their highlight-filled set.

A song they said they hadn't played in a million years, "Baby Ain't Made Of China"

The last song of their set, "Giant Peach" 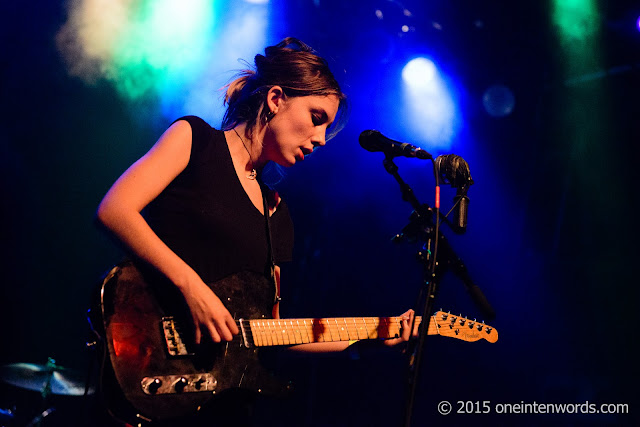 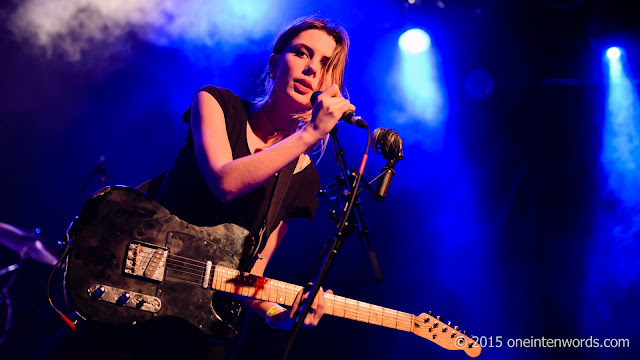