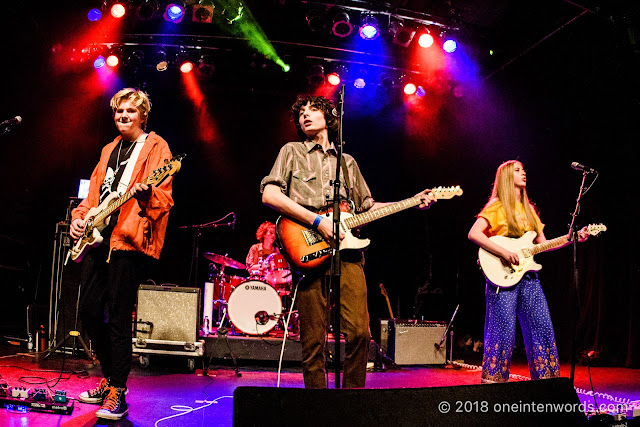 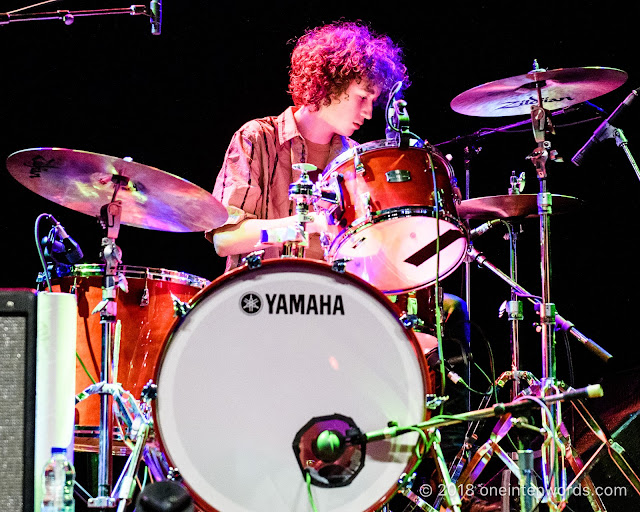 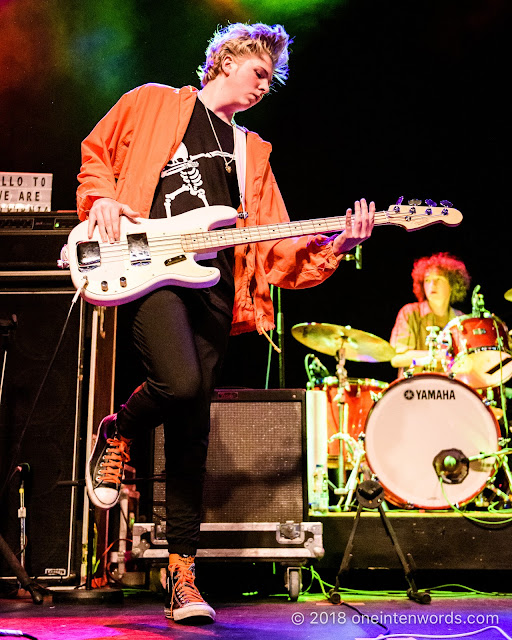 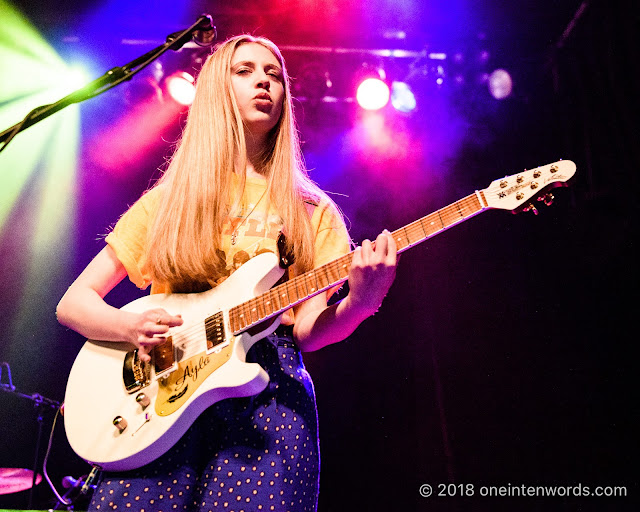 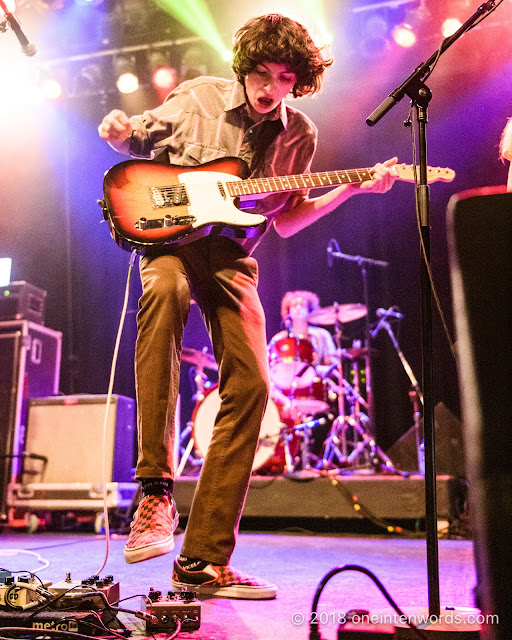 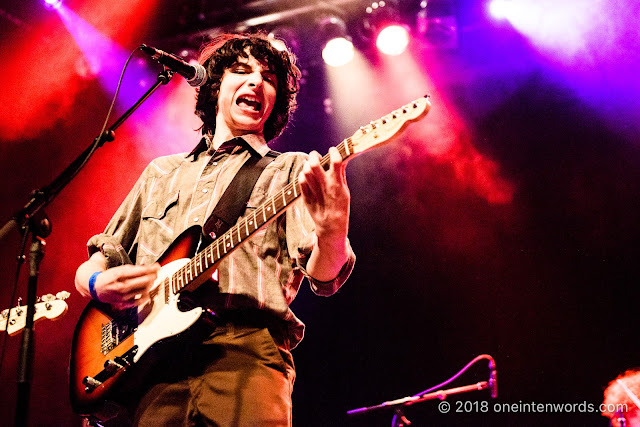 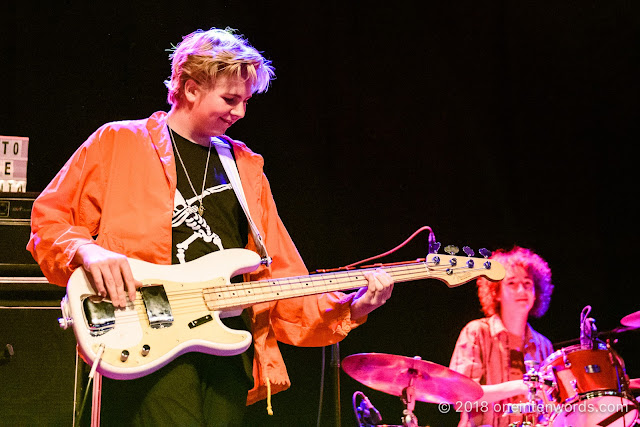 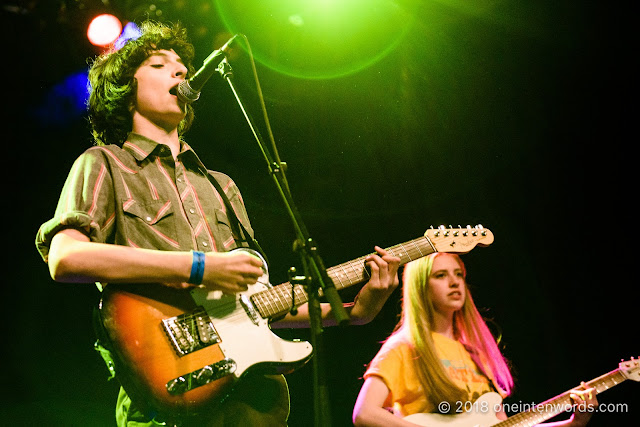 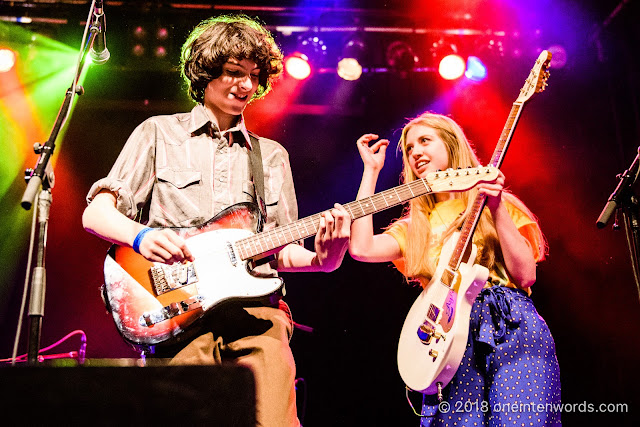 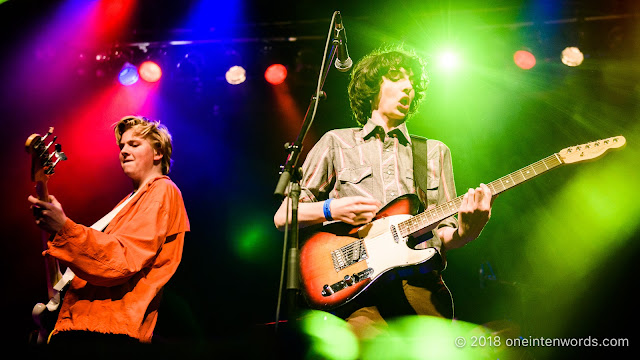 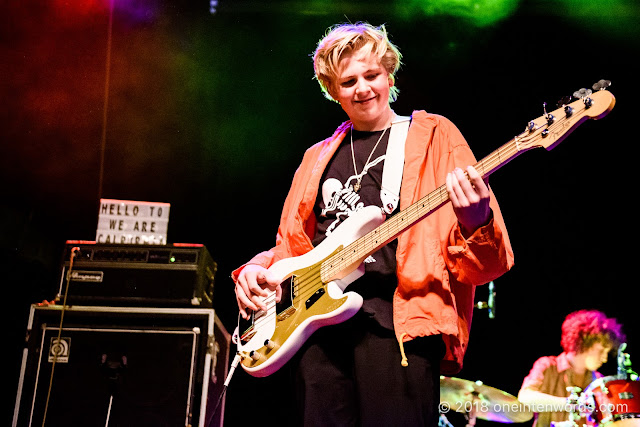 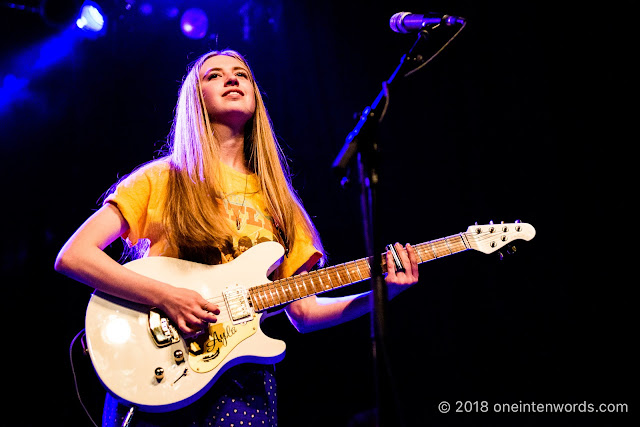 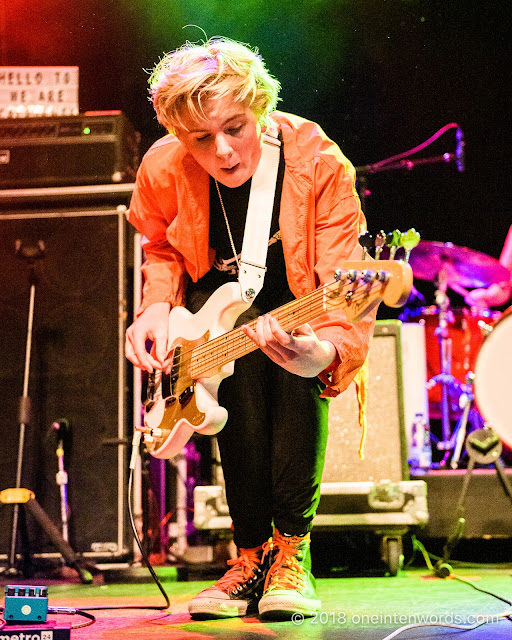 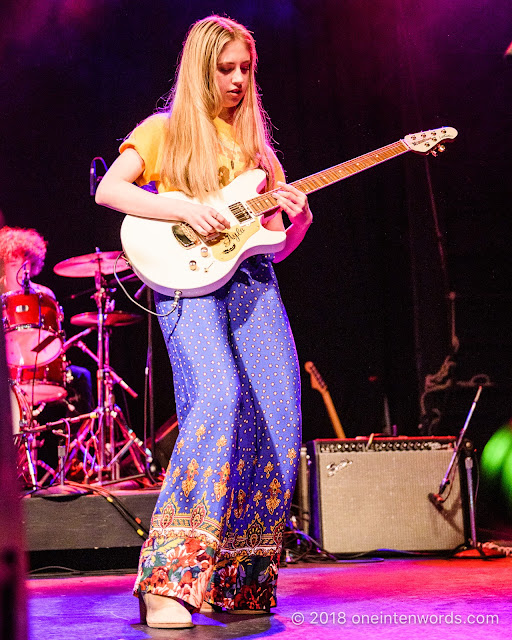 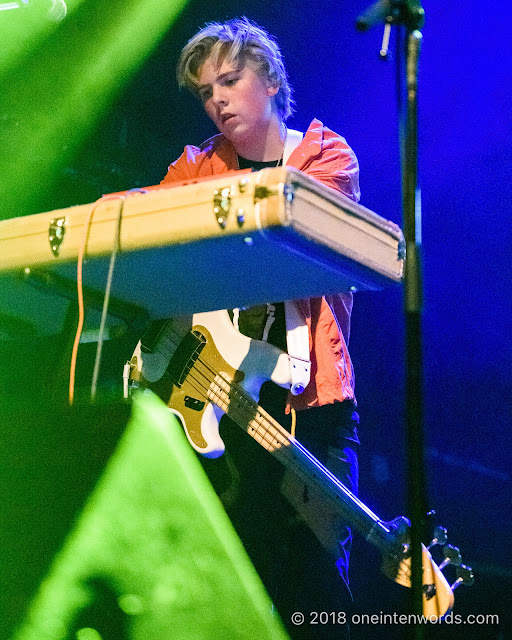 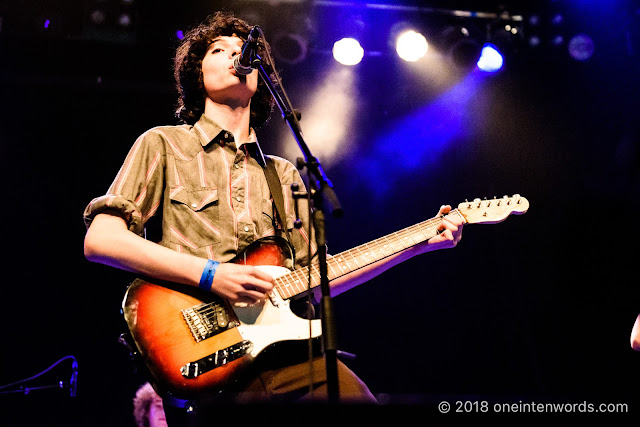 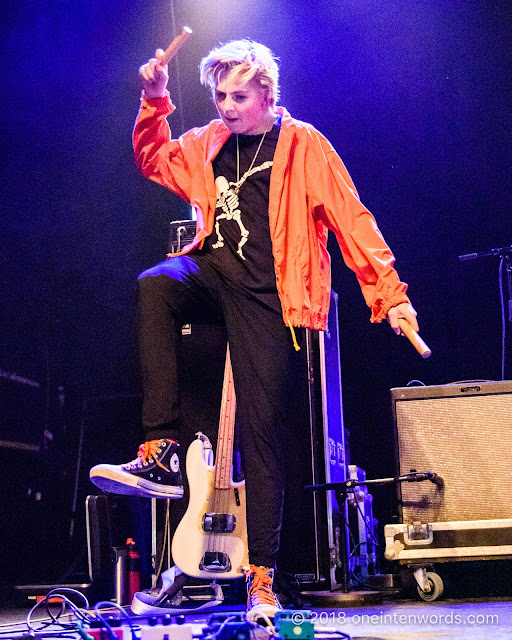 I think that people have a very narrow definition of what a person can do; especially a famous person. If you’re an actor, you act, if you’re a musician, you play music. Musicians turned actors and actors turned musicians have always faced an uphill battle for public acceptance. Even the term “turned” implies that you’re one and you become the other. I’m a guitarist and photographer, among other things. Conflict? No. We can all be many things, and be many things well. So we definitely shouldn’t feel a conflict when we look at Finn Wolfhard, actor famous for roles in Stranger Things and IT, among others, out on stage leading his indie band Calpurnia through a solid set of original tunes and excellently chosen cover tunes.

I’ve seen the band live three times now and I think they’re great. Malcolm Craig and Jack Anderson form a solid rhythm section (when Jack’s not wielding the sticks during “Louie” or layering in some keys), and Ayla Tesler-Mabe is a fantastic guitarist and singer. I personally can’t wait until her funk-fusion band Ludic come to play Toronto. I’d love to see that show. And of course Finn does an energetic job as guitarist and singer, leading the band into fun, insanity and unhinged, head shagging, rocking out.

Most recently, I caught Vancouver's Calpurnia playing to a packed all-ages audience at Toronto's Phoenix Concert Theatre. Their set included some new tunes around the halfway point, one with a particularly wicked guitar solo from Ayla that I can't wait to hear again.

Label-mates Little Junior opened the show. Check out those photos and their music here.

Take a listen to some tunes, and grab a ticket to a fun, indie rock show.