The Joy Formidable at The Legendary Horseshoe Tavern - Concert Photos 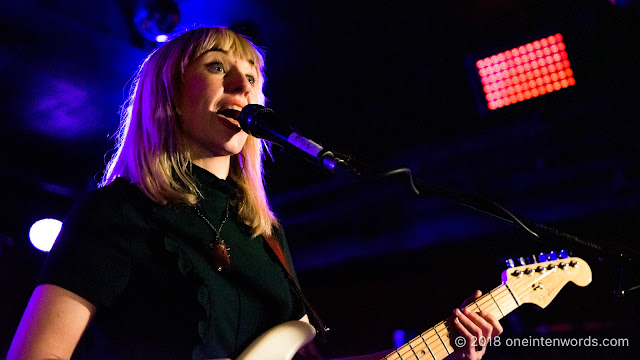 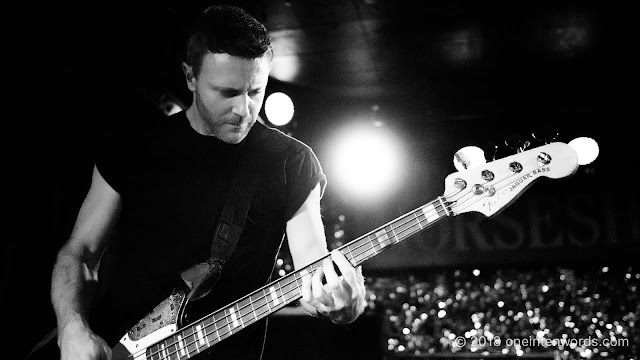 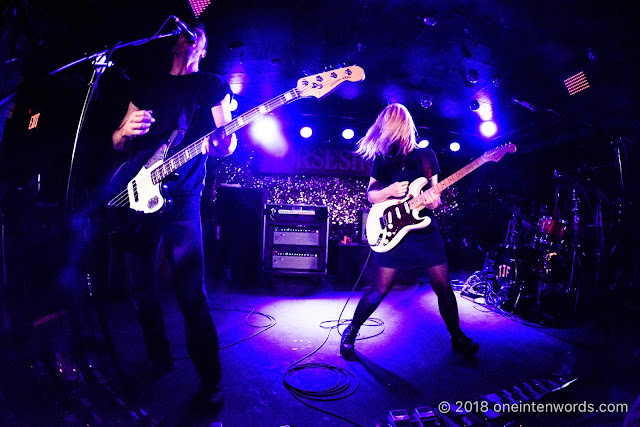 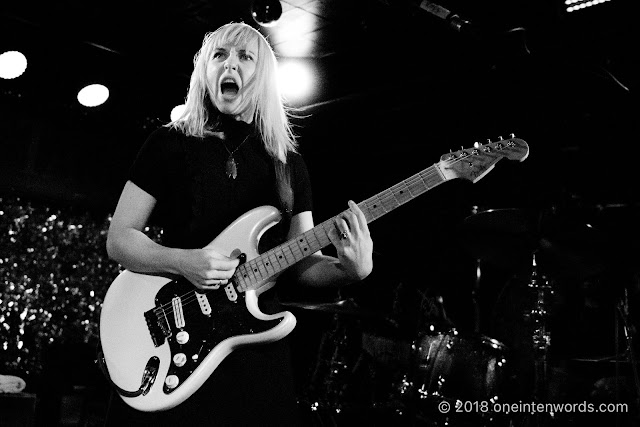 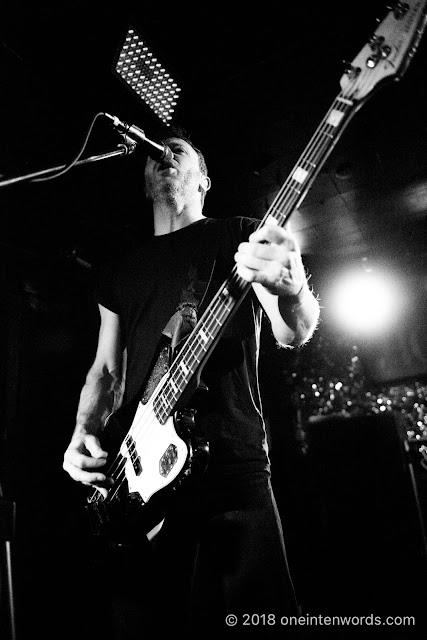 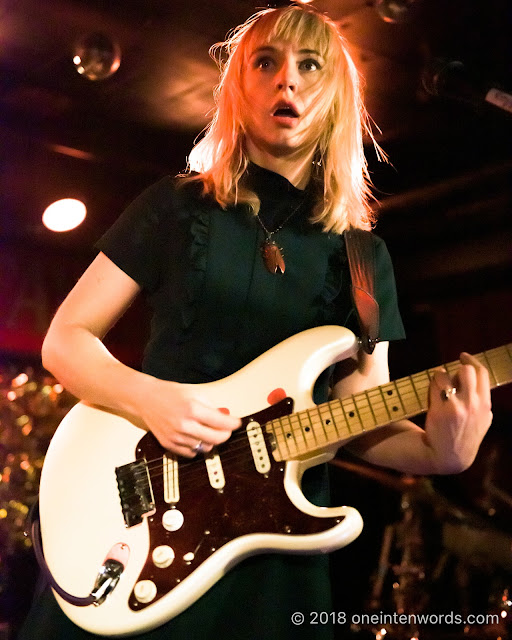 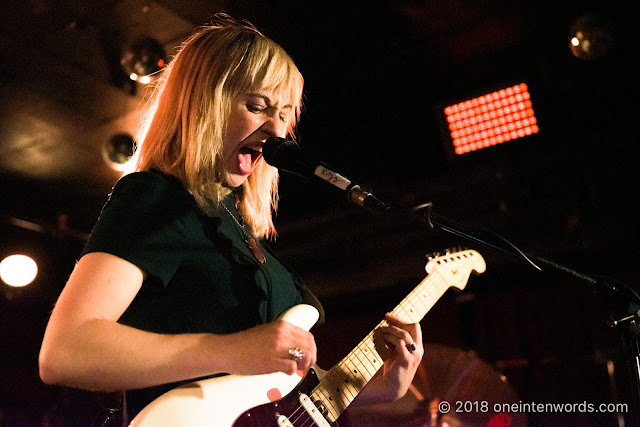 With The Joy Formidable, I'm photographing one of my all-time favourite bands and I want to do them justice with my pics. And I love the music and want to bathe in every note. I can't understate how much I love this band's music. The first three songs of their set at The Legendary Horseshoe Tavern were three of my all-time favourite songs from one of my all-time favourite bands. So, yes, I tried my best to fight against the unusually dim, dim lighting on this particular night to capture two thirds of The Joy Formidable, but I had to enjoy these three songs, too. They were "This Ladder is Ours", "Cradle" and "The Greatest Light is the Greatest Shade". Wow! Amazing start to the set! And apologies to the usually photogenic Matthew James Thomas on drums. That corner of The Horseshoe stage was too dark for anything more than a number of drummer-shaped red digital stains.

The Joy Formidable's set continued with tunes from their latest album AAARTH and spanning all the way back to their 2008 debut A Balloon Called Moaning. Ritzy mentioned that the band's been together for ten years. Yes, that's a pretty significant milestone and I've loved every moment of my life that's been enriched by TJF's music.

I've seen The Joy Formidable play live many times, but this is only the third time I've photographed a show. My first time shooting them was at The Mod Club for NXNE 2016. The next was at The Danforth Music Hall. Those posts even have photos of Mr. Thomas doing his thing behind the kit! Check them out.

Tancred thoroughly impressed me with their opening set. Click here to check out my photos, my thought on their show, and some of Tancred's incredible music.

Here are some of my favourites from The Joy Formidable's setlist:

"This Ladder is Ours"

"Liana", which was performed acoustically, on the floor of The 'Shoe, for an audience member named Liana