Yungblud at The Rivoli - Concert Photos 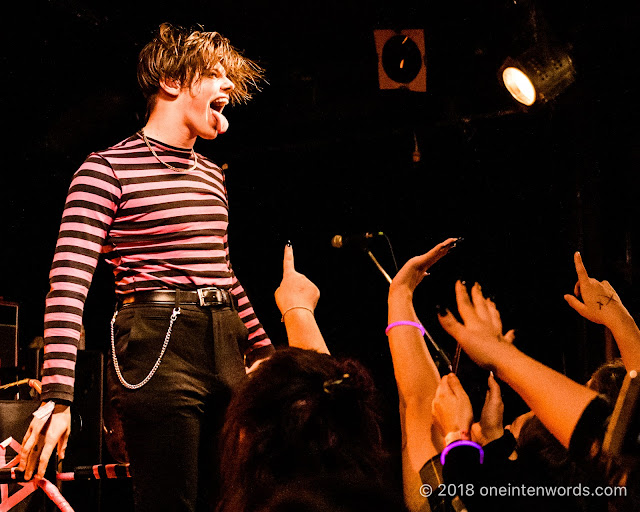 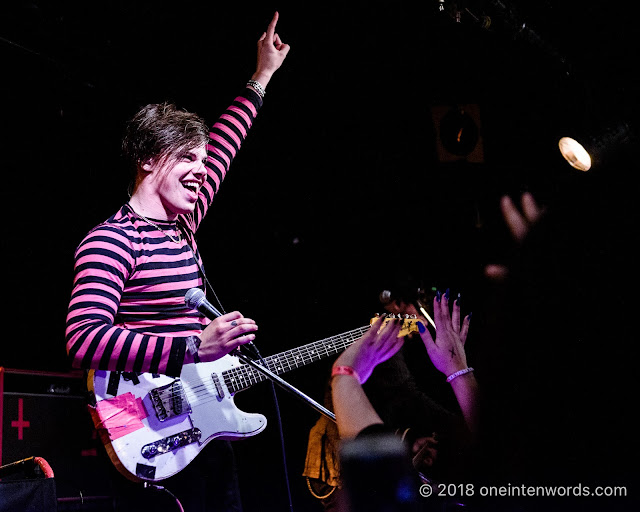 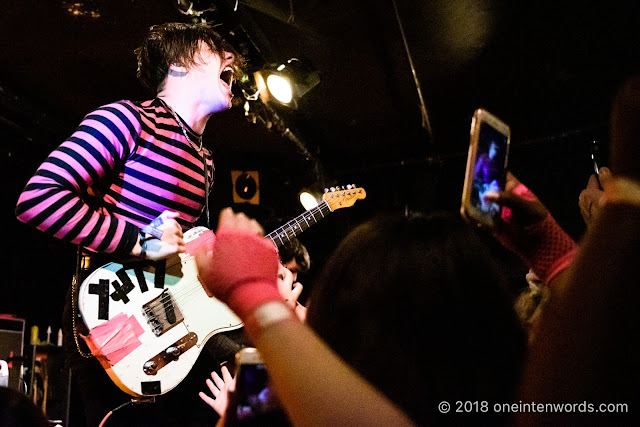 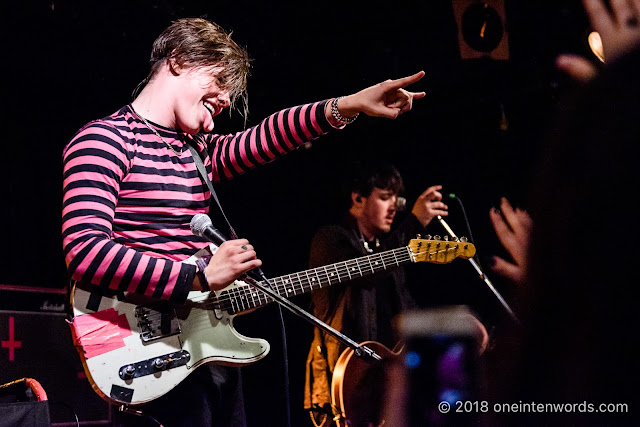 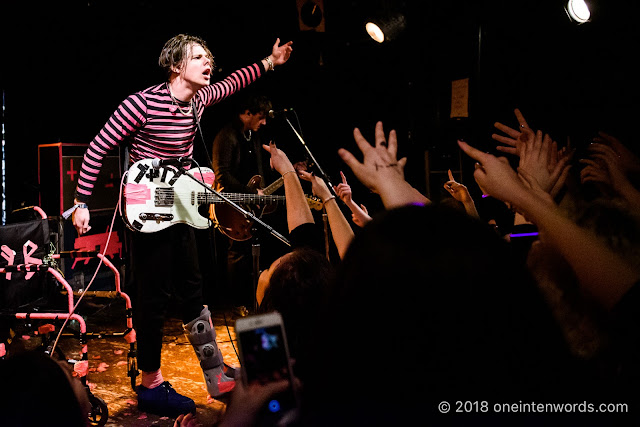 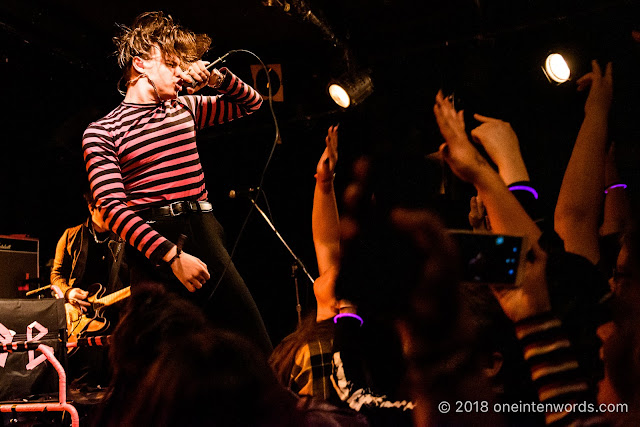 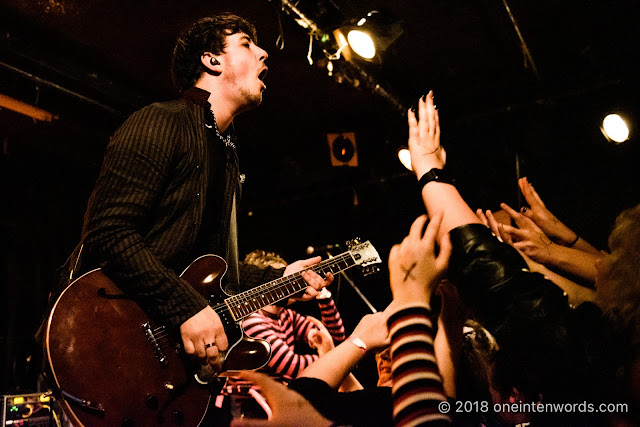 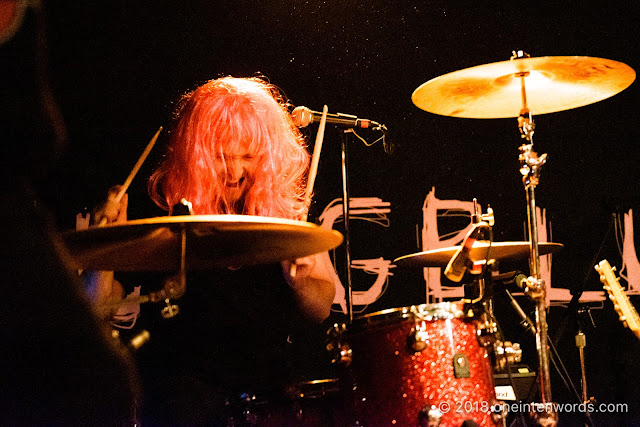 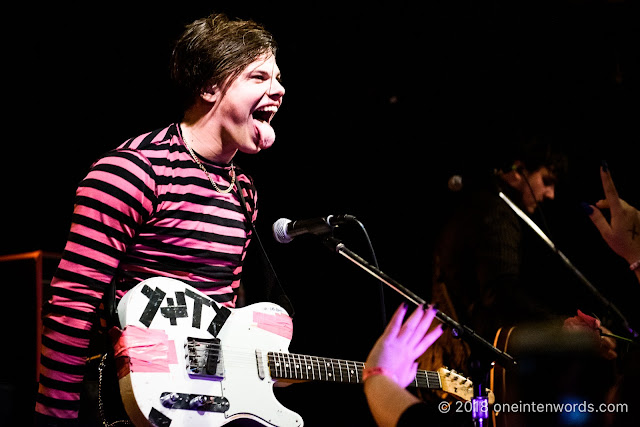 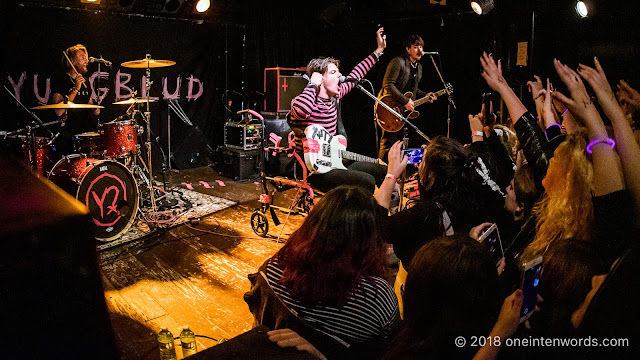 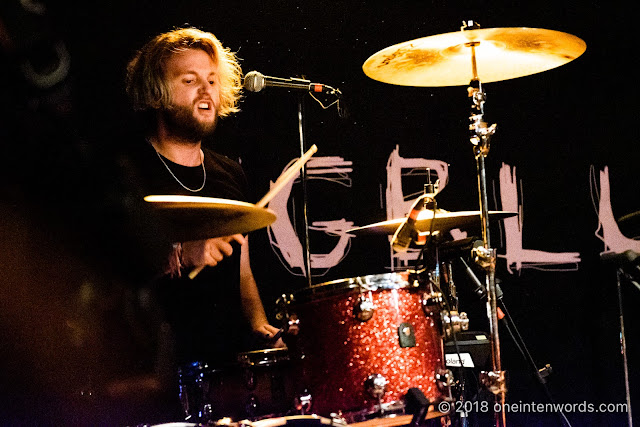 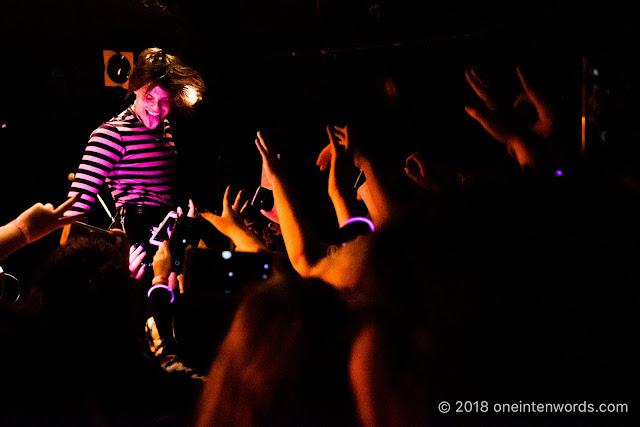 UK native Yungblud is a crazy ball of unstoppable energy. I saw that when I first captured one of his performances at NXNE in the summer. I wanted to experience it again so I stepped into the jam-packed Rivoli for his show there.

I somehow thought that a broken leg might slow him down and that a wheelchair on stage would indicate a more sedate physical performance. Well, nope, it was not to be. Yungblud got the crowd bouncing from the moment he hit the stage and that broken leg didn’t slow him down one bit. Not that the energy from the crowd could possibly have let him slow down or stop, even if he wanted to.

From the opening chords of "21st Century Liability" to the final ending of "Die for the Hype", Yungblud had the crowd going crazy. He talked a little about the themes in his music, noting "Polygraph Eyes" in particular is very close to his heart. It describes an issue that has to be stamped out. Let’s do it. I agree 1000%.

Before ending his set, he proclaimed that he would normally walk offstage dramatically but he can’t fucking walk so do you want one more? Of course, we got one more. What a great show!

I caught Yungblud's live set for the first time at NXNE back in the summer. Check out my photos from that show here.

Arrested Youth got the crowd going nuts before Yungblud took things even higher. My shots of their set are here.

And listen to some powerful Yungblud tracks.

"I Love You, Will You Marry Me"