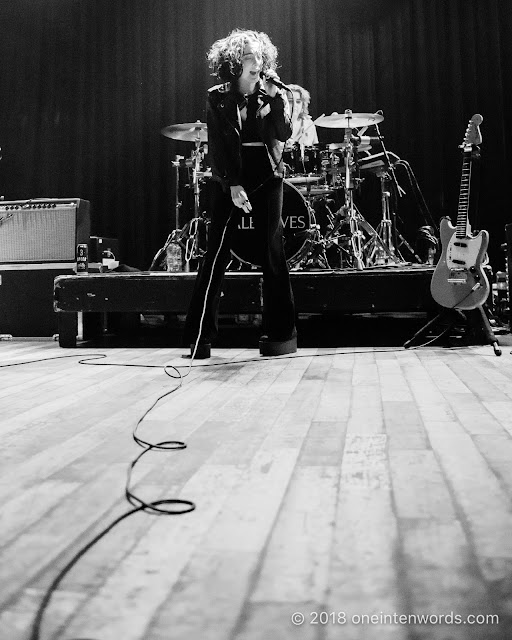 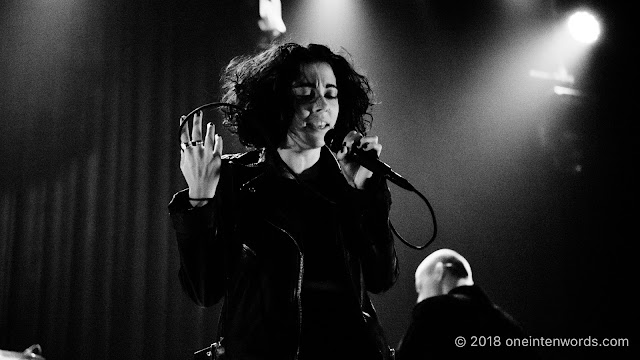 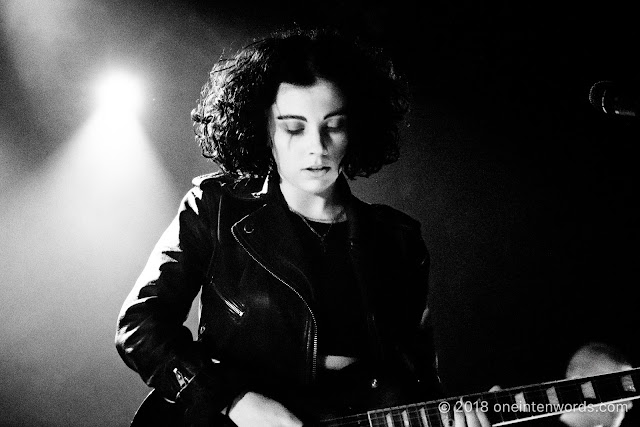 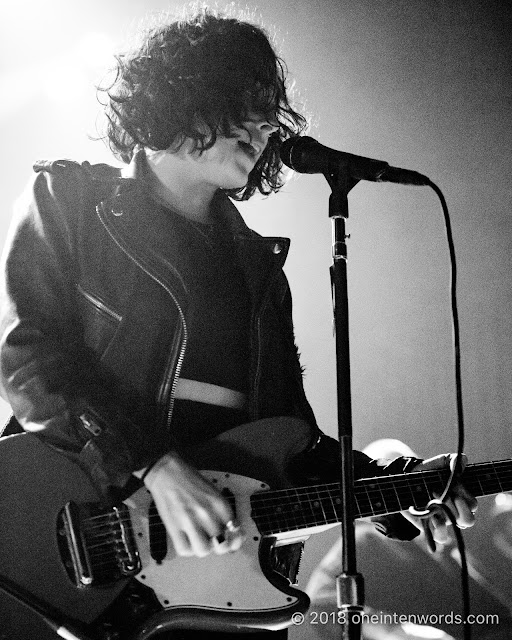 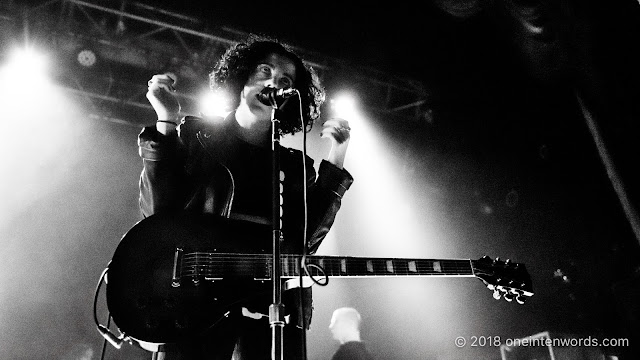 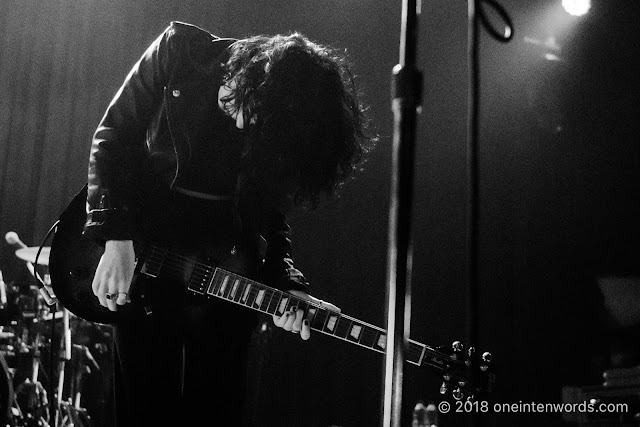 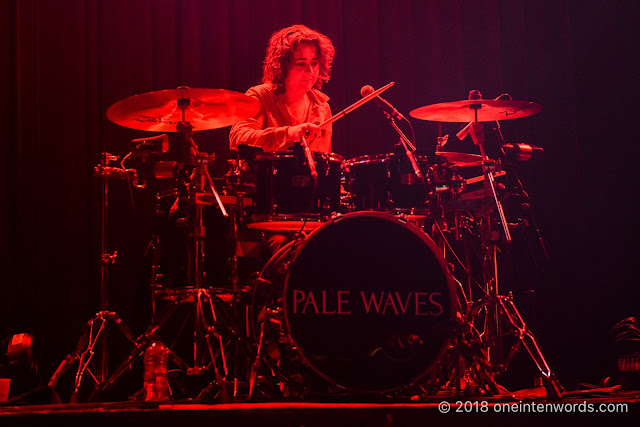 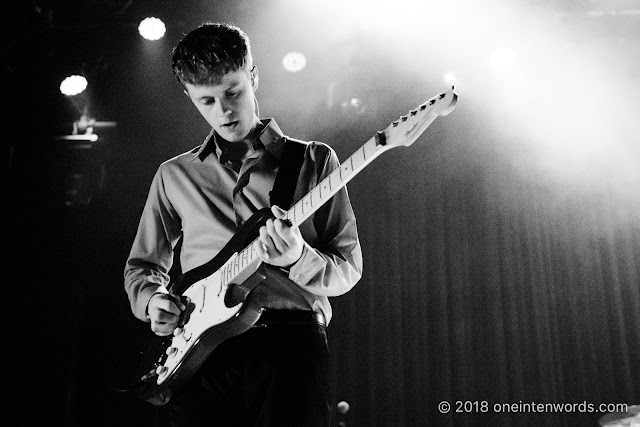 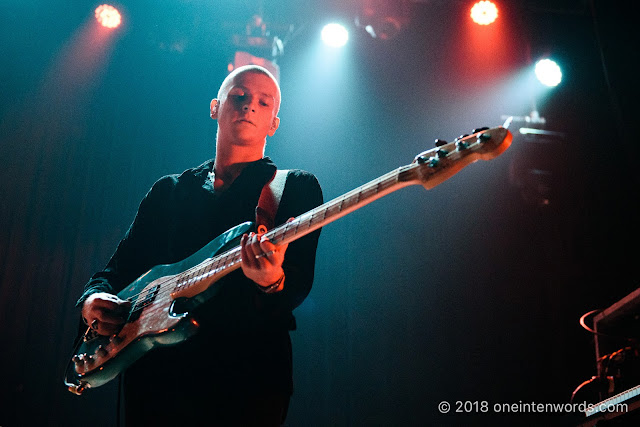 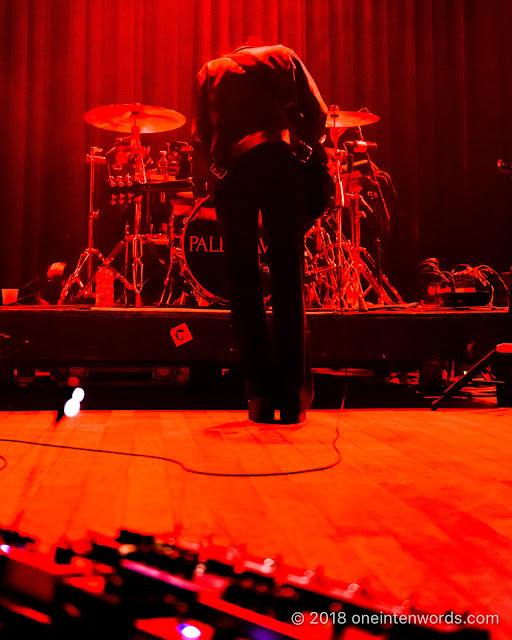 Manchester pop band Pale Waves have become one of my favourite bands. Their tunes feature sugary-sweet melodies, addicting hooks and beats that you can't help but move to.

This was my third time seeing the band and they sounded as perfect and polished as always. I heard that singer/guitarist Heather Baron-Gracie was ill on the night of this show, which might explain why they kept her in almost complete darkness at the front of the stage. Never fun to have to perform when sick, but Heather pushed through and put on a great show.

Take a peek at my posts from the other two times I've seen Pale Waves. First up was their Toronto debut at The Baby G, followed by their return a few months later at The Velvet Underground.

Their album My Mind Makes Noises and several tunes from it are sure to be on my best of 2018 lists when those are published.

Check out several tunes from their setlist.