The Wombats at The Danforth Music Hall - Concert Photos 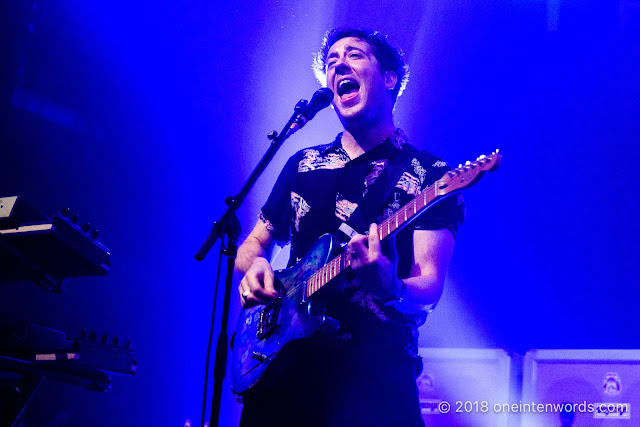 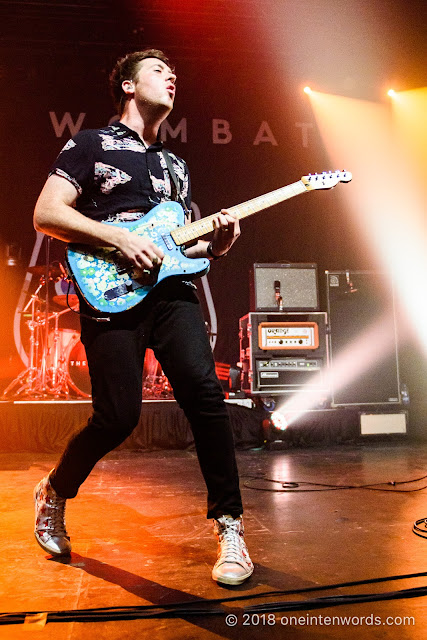 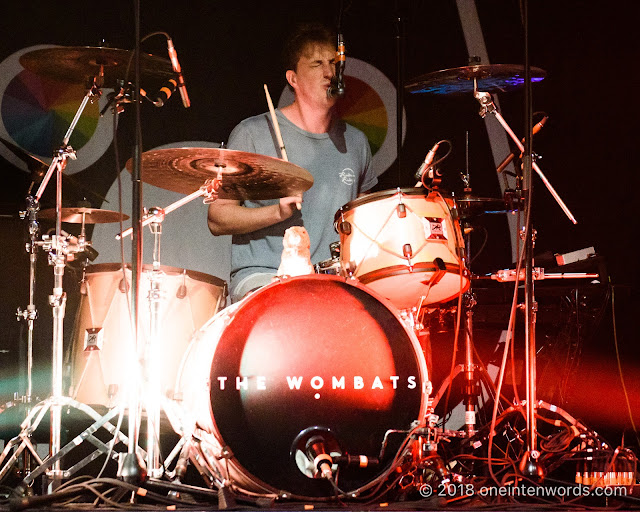 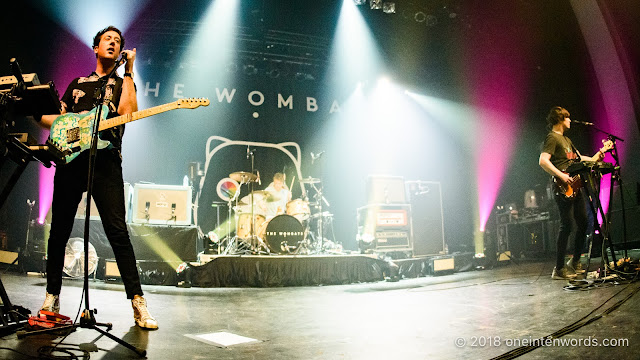 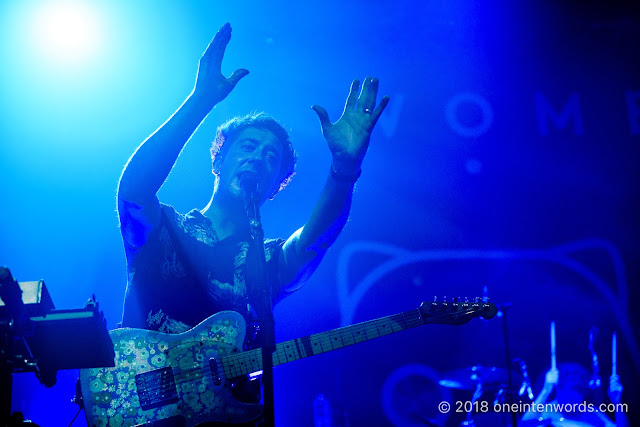 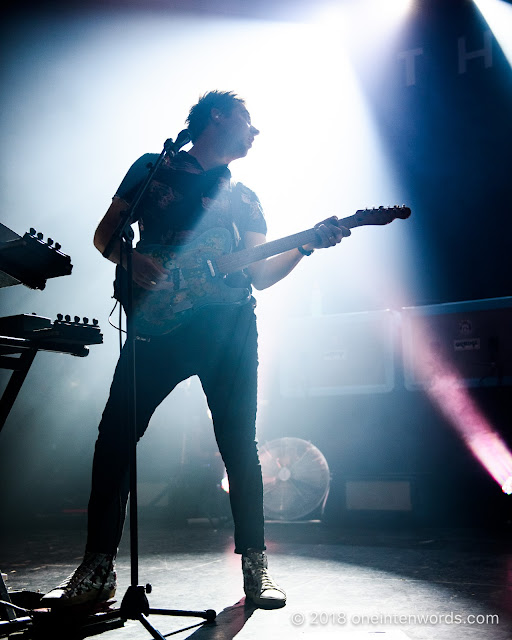 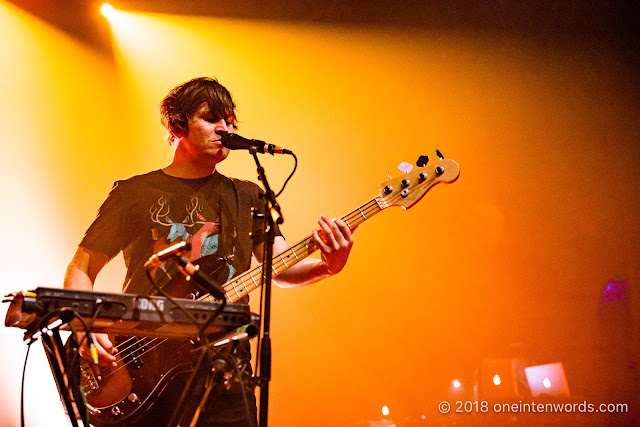 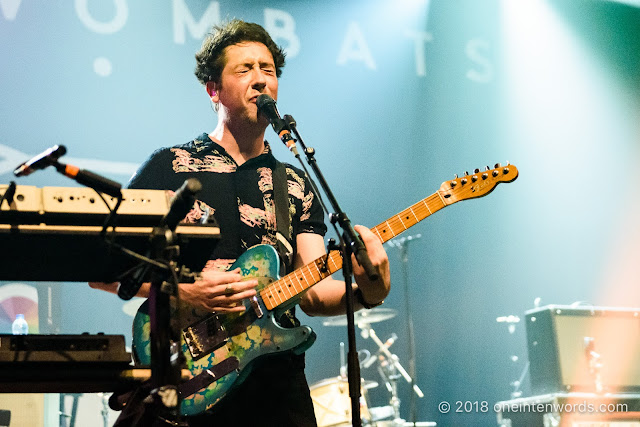 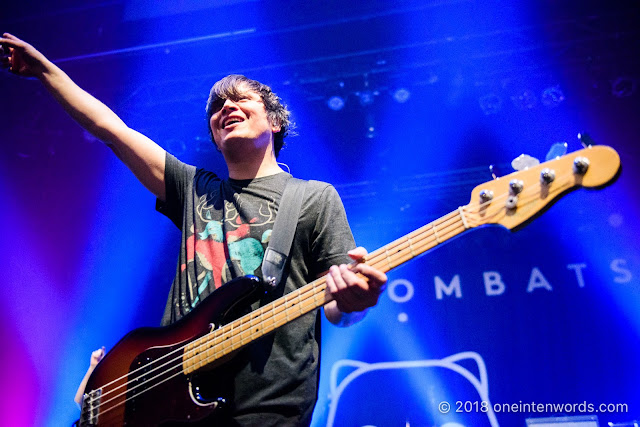 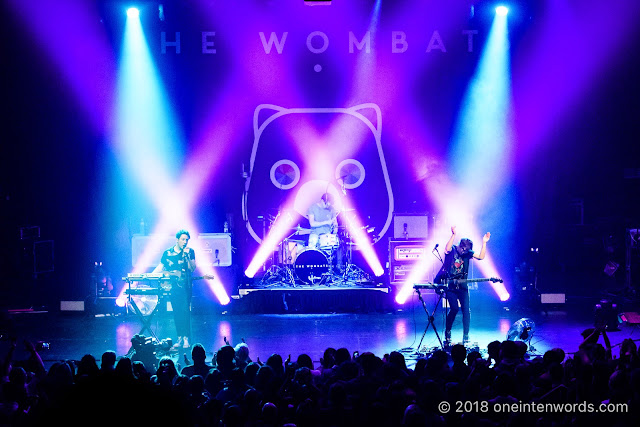 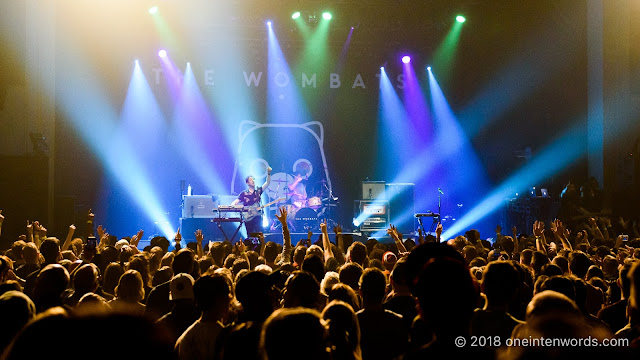 Liverpool pop rock trio The Wombats played Toronto's Danforth Music Hall for one of the most fun dance party shows of the year. They play some of the catchiest, danceable pop tunes ever crammed into one set.

They reminisced about past gigs in Toronto including small shows at The Cameron House and The Drake Hotel. They even thought they might have played "Patricia the Stripper" for the first time in Toronto.

Their best tunes all feature fun beats, great hooks, uplifting and catchy singalong choruses, and they've got a greatest hits album full of them. You’re guaranteed a good time at a Wombats gig.

This was actually my second Wombats gig. I caught their set at Bestival Toronto back in 2016. Check out those photos here.

Check out my photos of opener Barns Courtney and his band here, and take a listen to just some of the infectious hits The Wombats played for us in their hit-filled setlist below:

"Lemon to a Knife Fight"

"Jump Into The Fog"