NXNE 2016: The Joy Formidable at The Mod Club - Concert Pictures 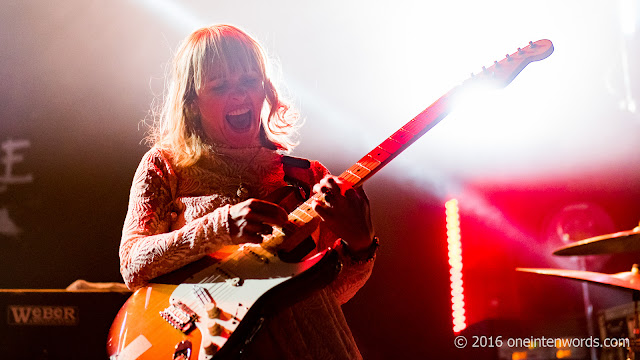 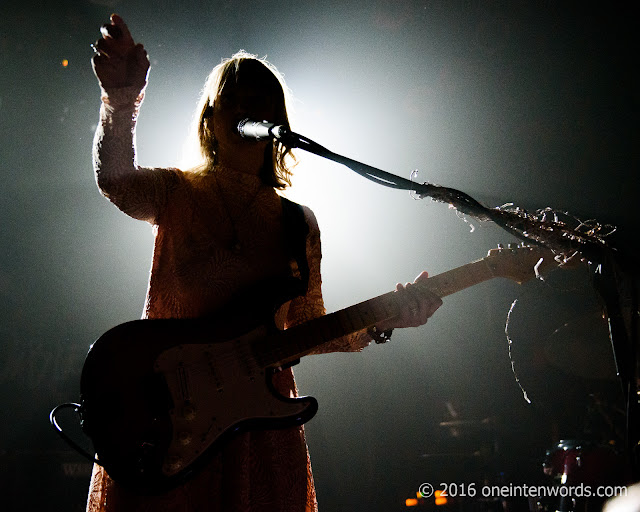 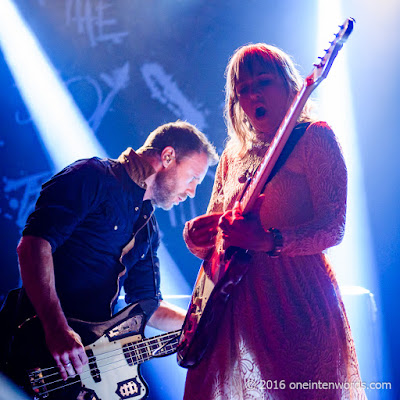 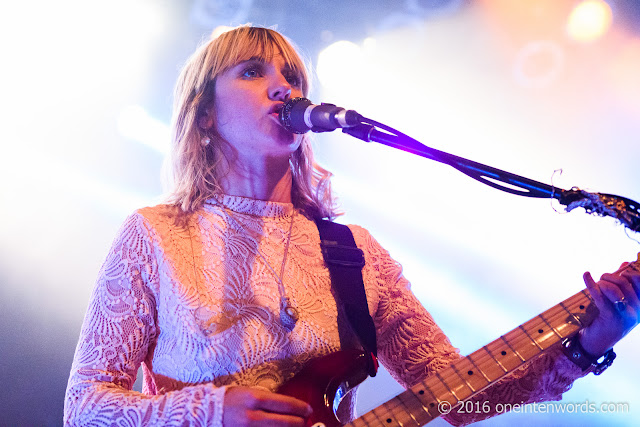 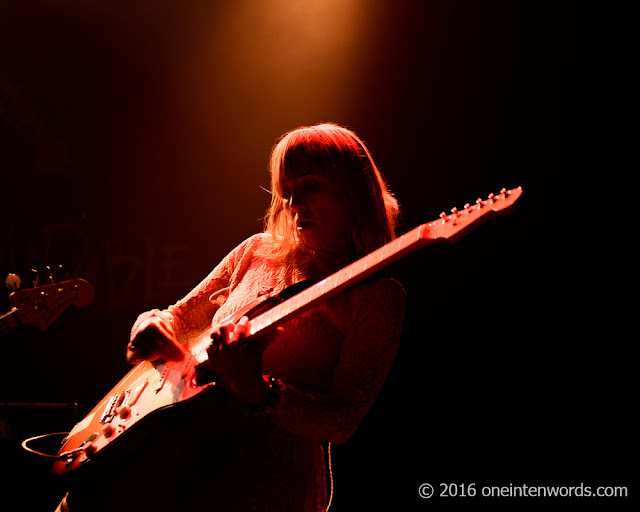 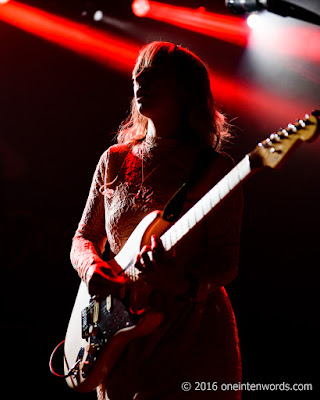 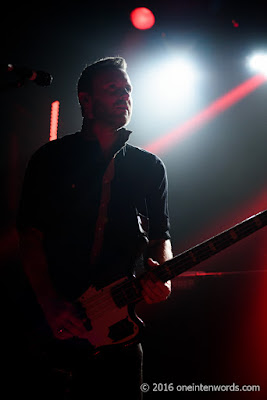 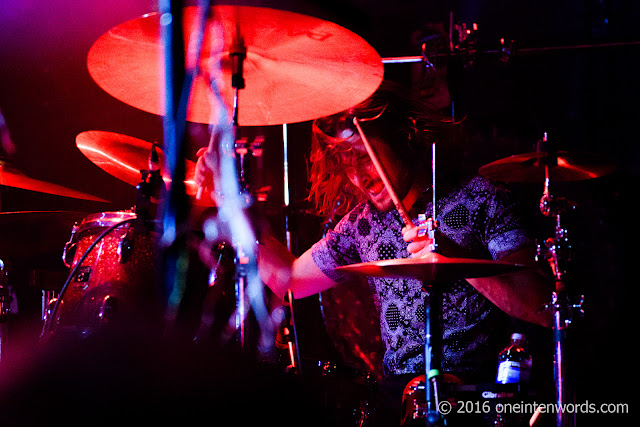 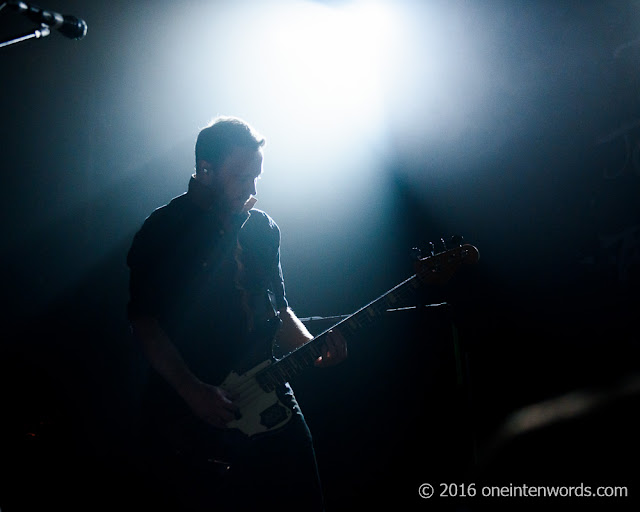 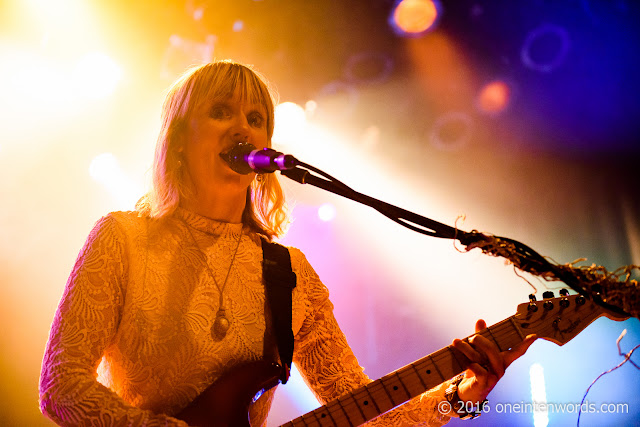 Last night marked my fifth time seeing The Joy Formidable live. I've seen them at Lee's Palace in early 2012, at Sound Academy (with Gaslight Anthem) and The Mod Club in late 2012, and at The Phoenix in 2013. I've written about them numerous times on this site, and their songs are consistently among my absolute favourites in my annual best of lists. This particular show marked my first time formally photographing the band. I was pretty excited.

The band is on tour supporting their latest release, Hitch. Due to whatever "hitches", the album was only released in Canada very recently so this show was their "release party".

The Joy Formidable are always amazing live and are one of my all-time favourite bands. The songs feature so much energy, melody and catharsis, mixed with such monstrously powerful and accomplished musicianship.

In the past, I've described their live show like this:

"They bring more bombast, energy and melody than three people have any right to make."

"I love The Joy Formidable. When I watch them play, I never want the show to end. I feel like I could spend the rest of my life watching them play and hearing their music and never want for anything else. I love the energy, passion and wonder they play with."

"[Drummer Matt Thomas] has tremendous energy and enthusiasm, [singer/guitarist Ritzy Bryan] is almost boundless and seems as though she'll break free of gravity at any moment, and [bassist Rhydian Dafydd] does his best to hold it all together while grooving out."

That pretty much sums it up.

The band's setlist consisted of tunes going all the way back to 2010's A Balloon Called Moaning and continued through The Big Roar, Wolf's Law and Hitch, plus a new tune called "Passerby" that's not on Hitch.
​​
During the latter part of "Cradle" Ritzy kicked over her guitar cabinets because they weren't loud enough. In my humble opinion, the guitar is never loud enough. 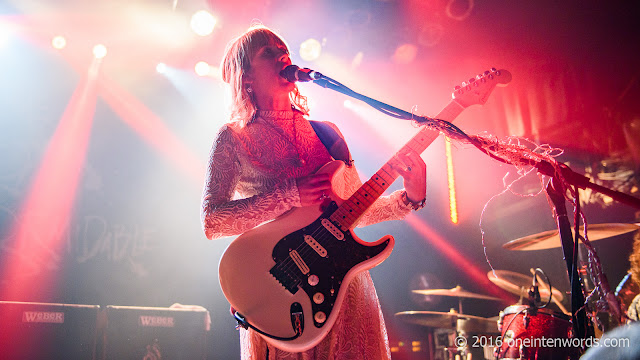 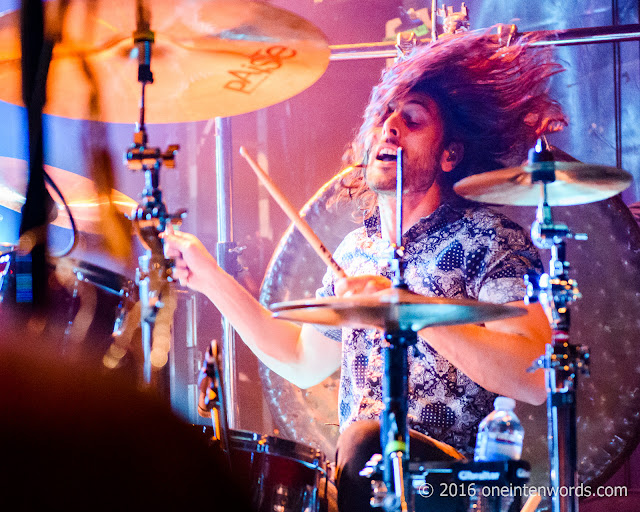 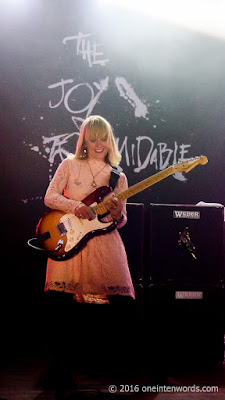 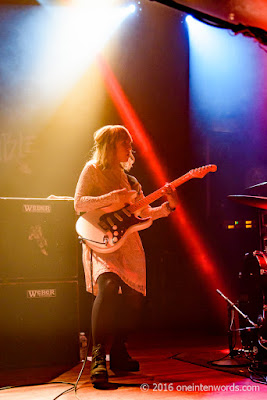 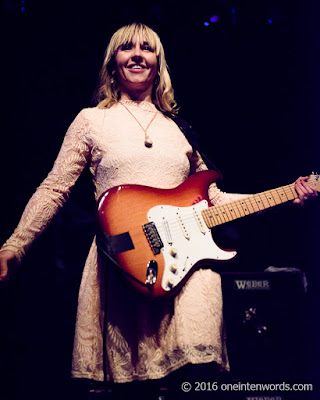 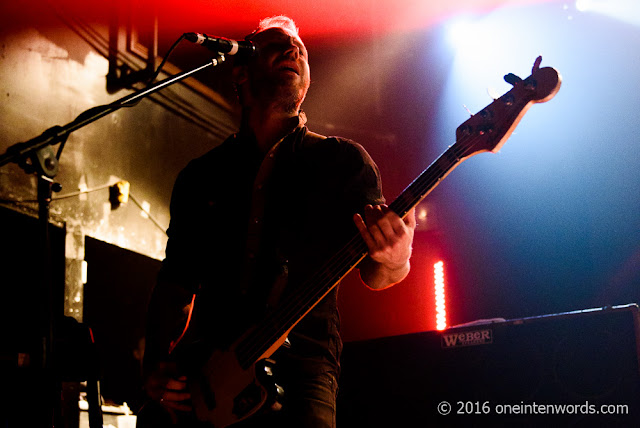 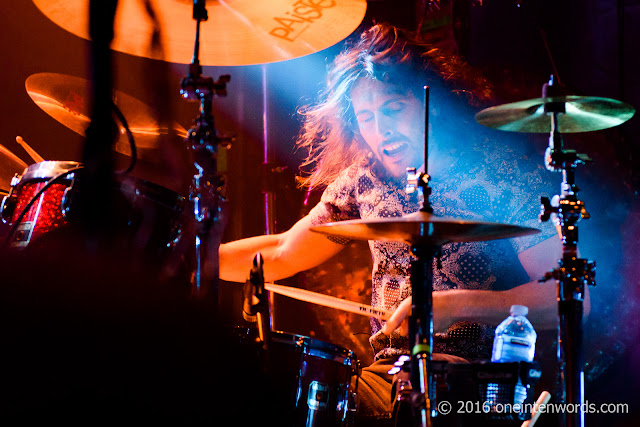 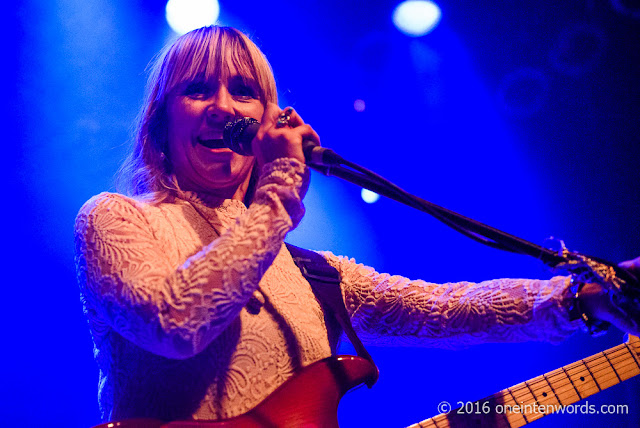 Here are some of the tunes from their set:

"This Ladder Is Ours"

"The Last Thing on My Mind"