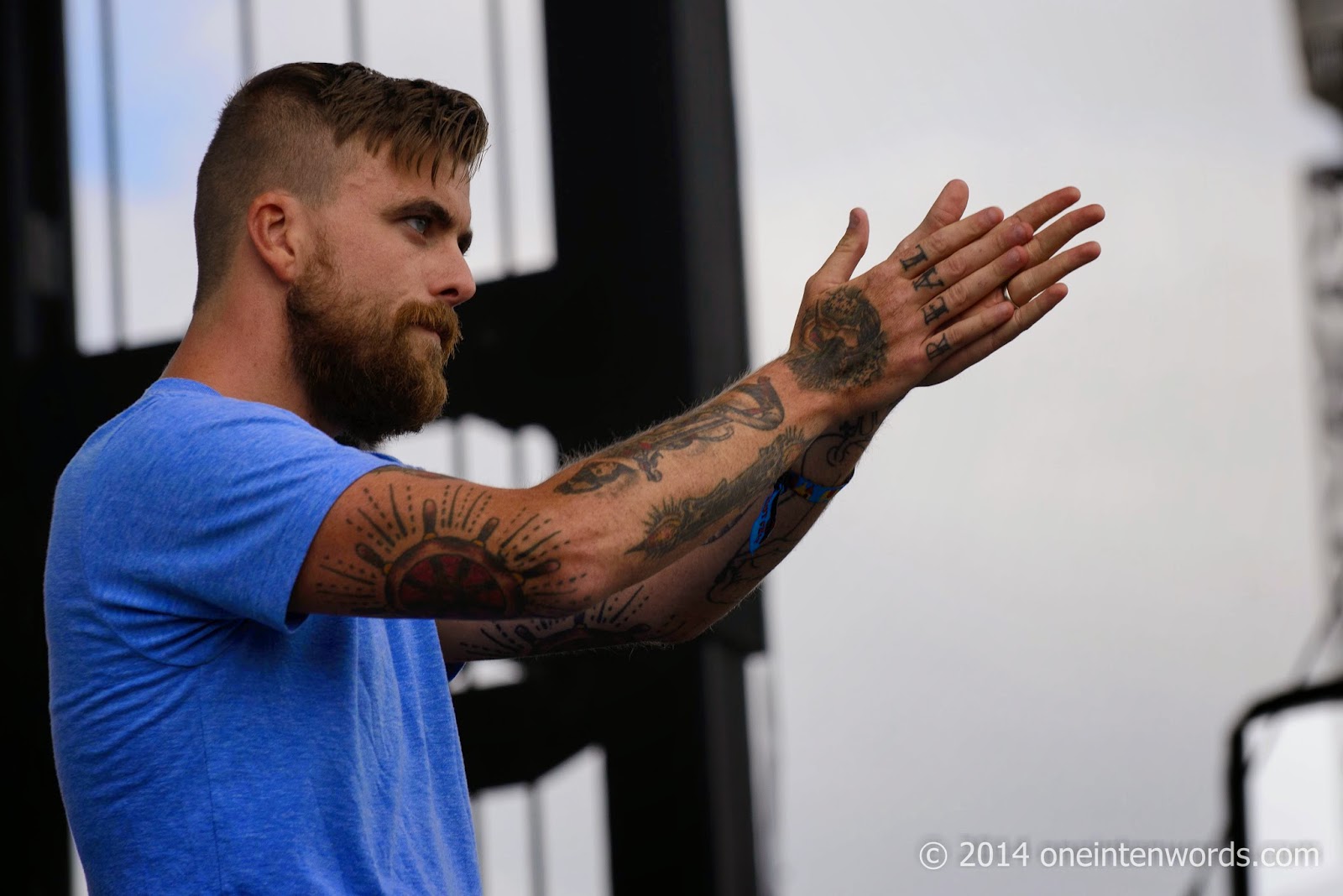 After checking out Mounties and Rubblebucket on Day 1 of Toronto Riot Fest, I caught Circa Survive's high intensity set. 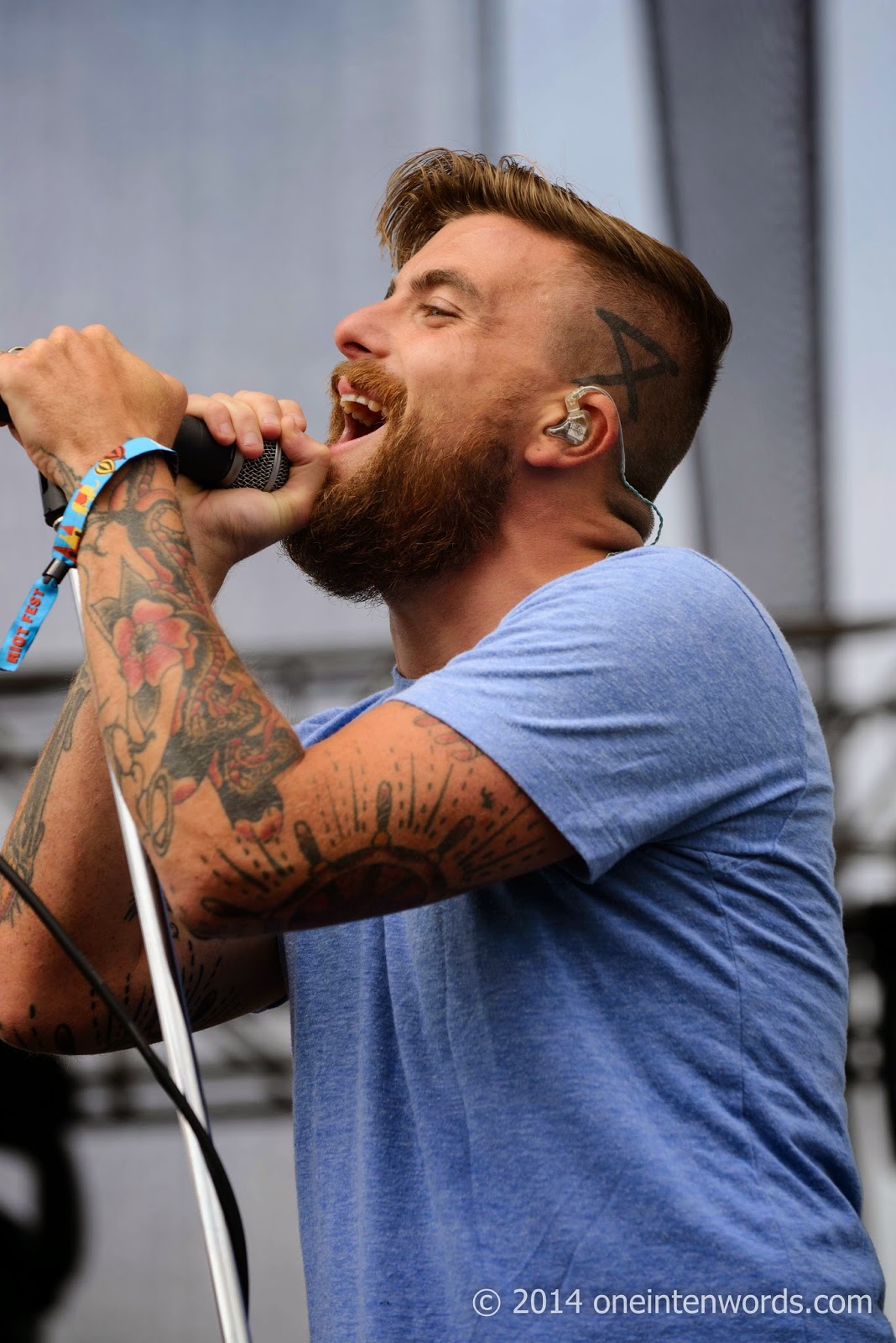 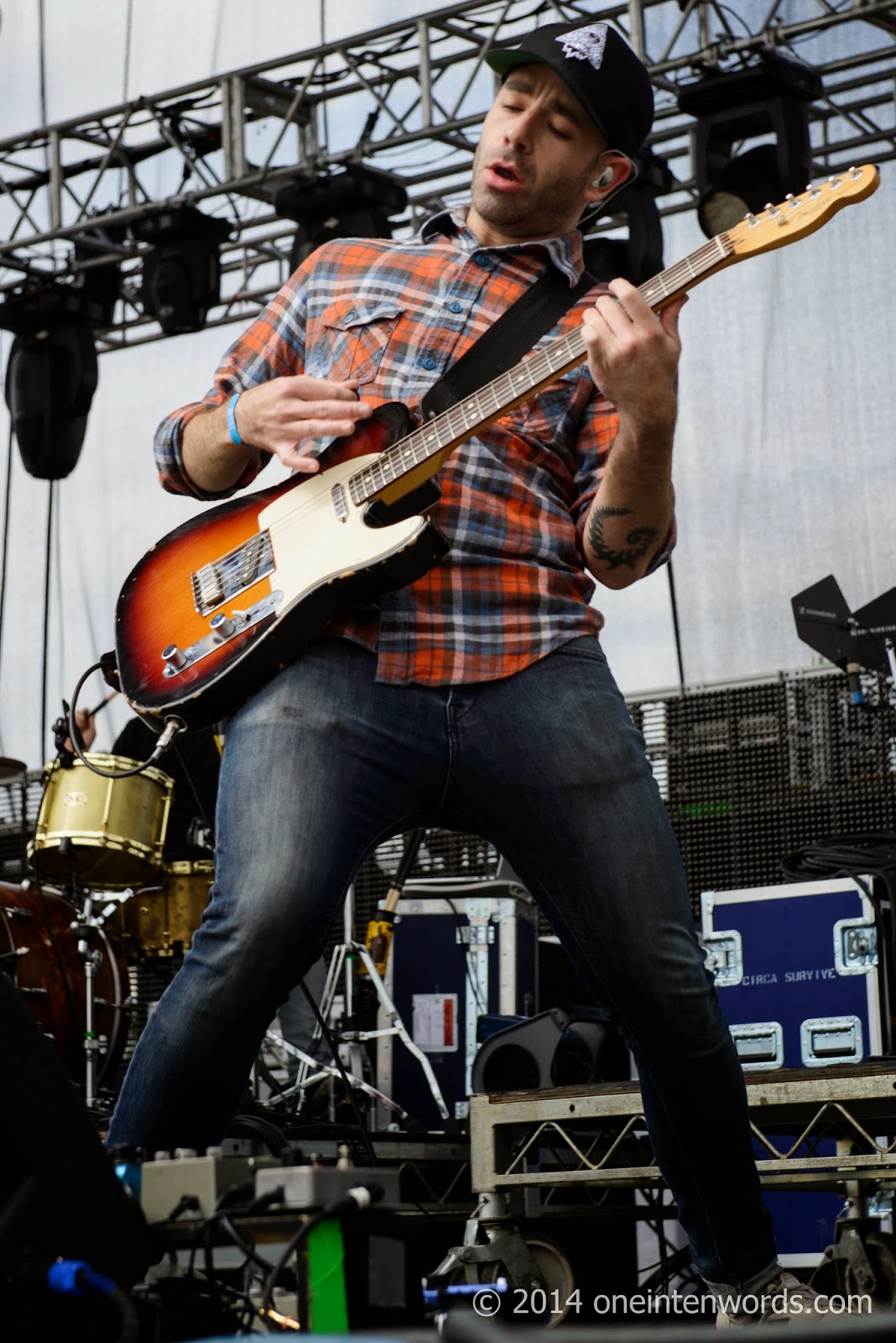 They're from Philadelphia and play a fierce and heavy yet melodic alternative rock. Singer Anthony Green is a powerful, highly-focused performer with great presence. The fact that it's hard to take your eyes off of him is evidenced by the sheer number of pics of him that I ended up with. 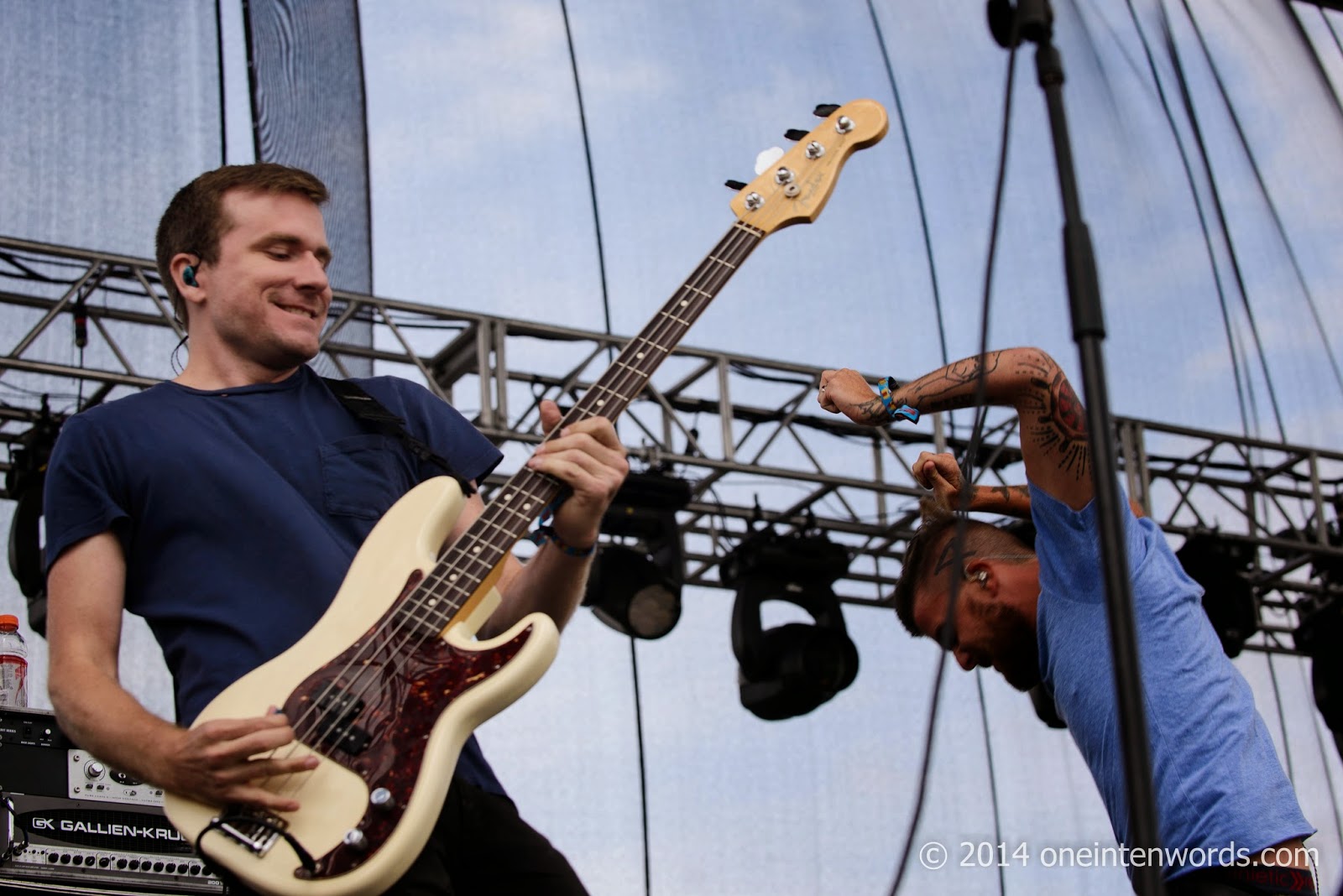 They pounded through their early-day set, giving everyone a great show. They even treated us to a new song where Green insisted the crowd go absolutely still and hold until told to release. Nice. 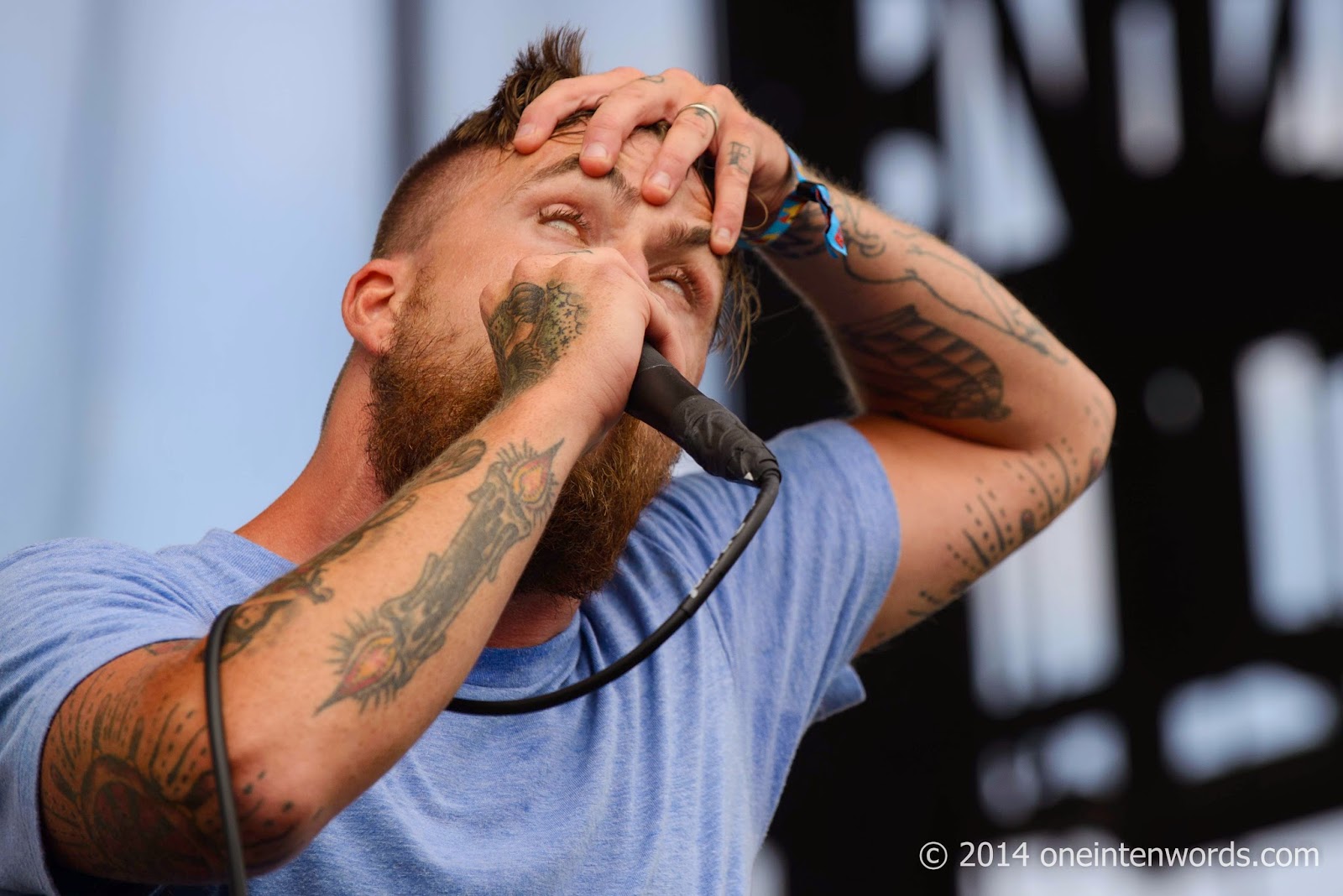 I wasn't too familiar with these guys when I walked through the Riot Fest gates and I came away impressed. Their latest release Violent Waves has been given the deluxe treatment. You can pick it up now. Overall cool show and I'd see these guys again. 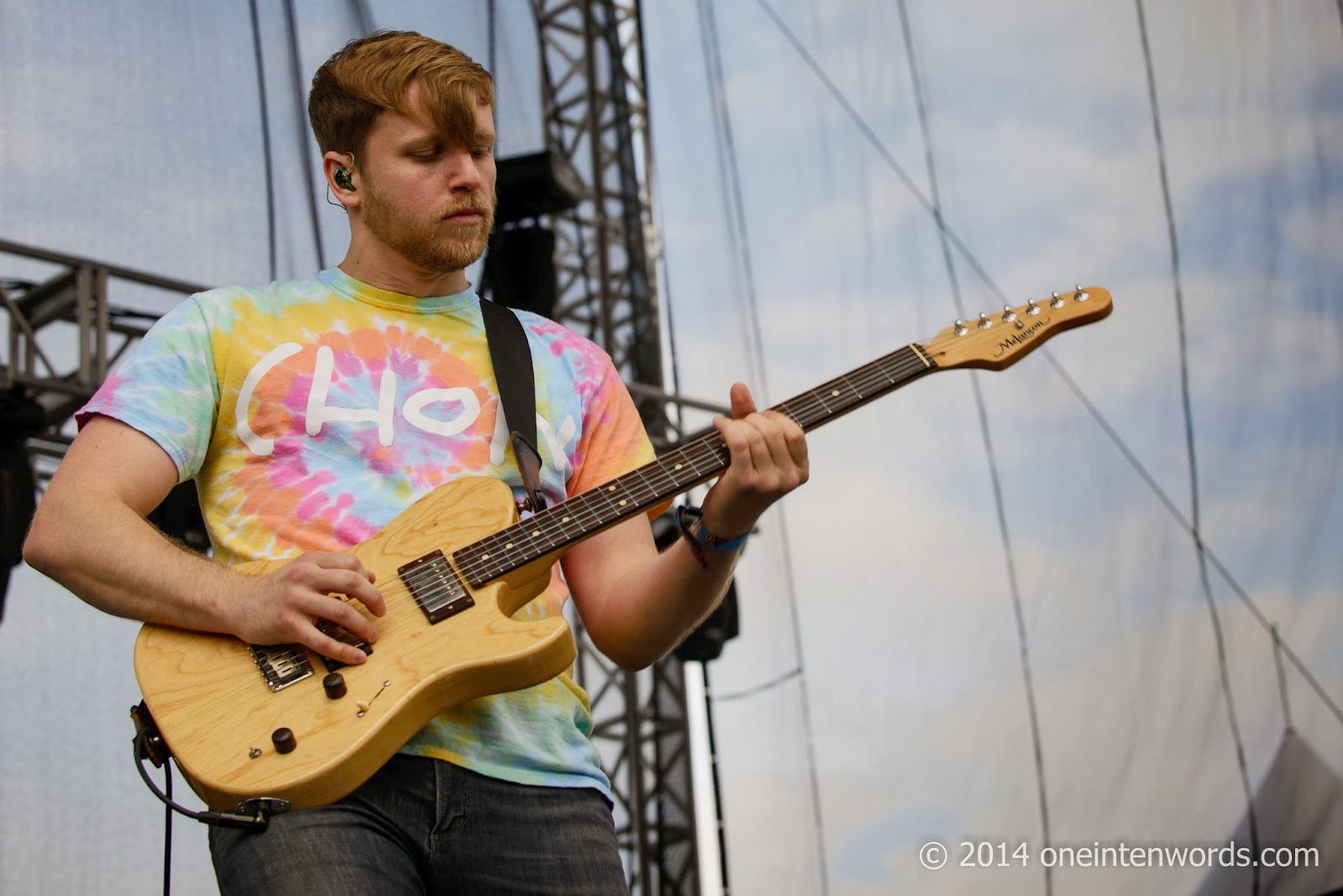 "The Difference Between Medicine & Poison is in The Dose" 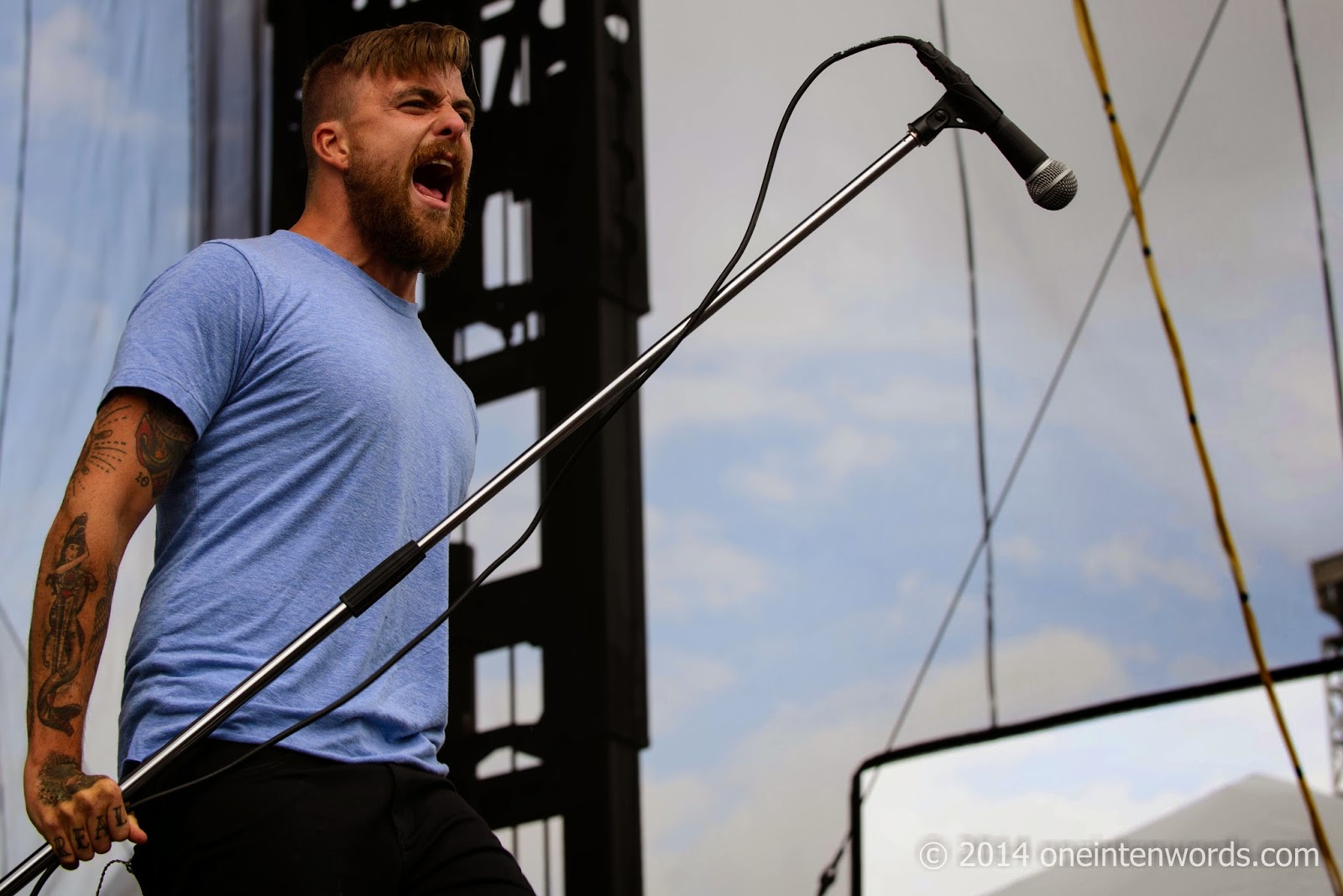 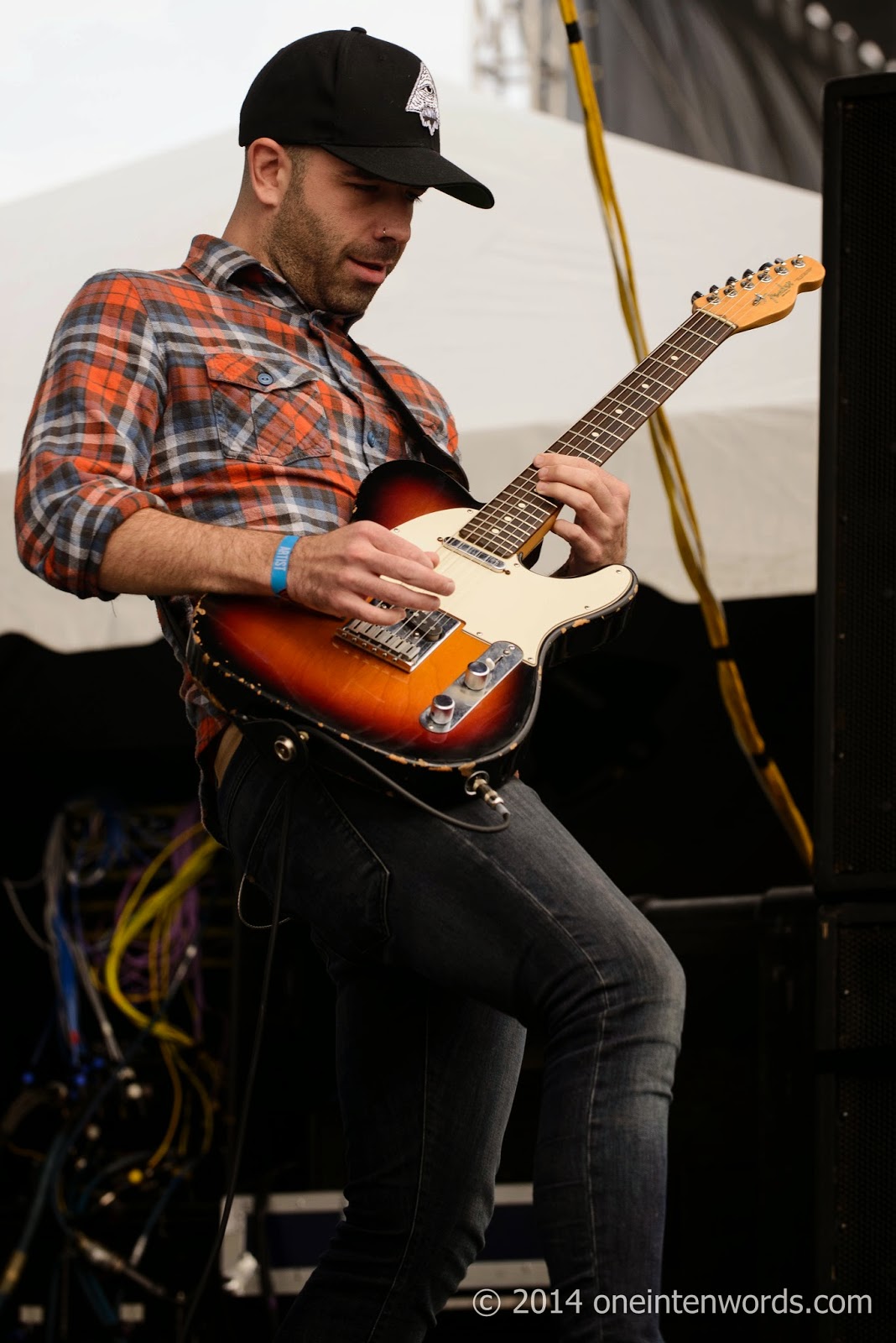 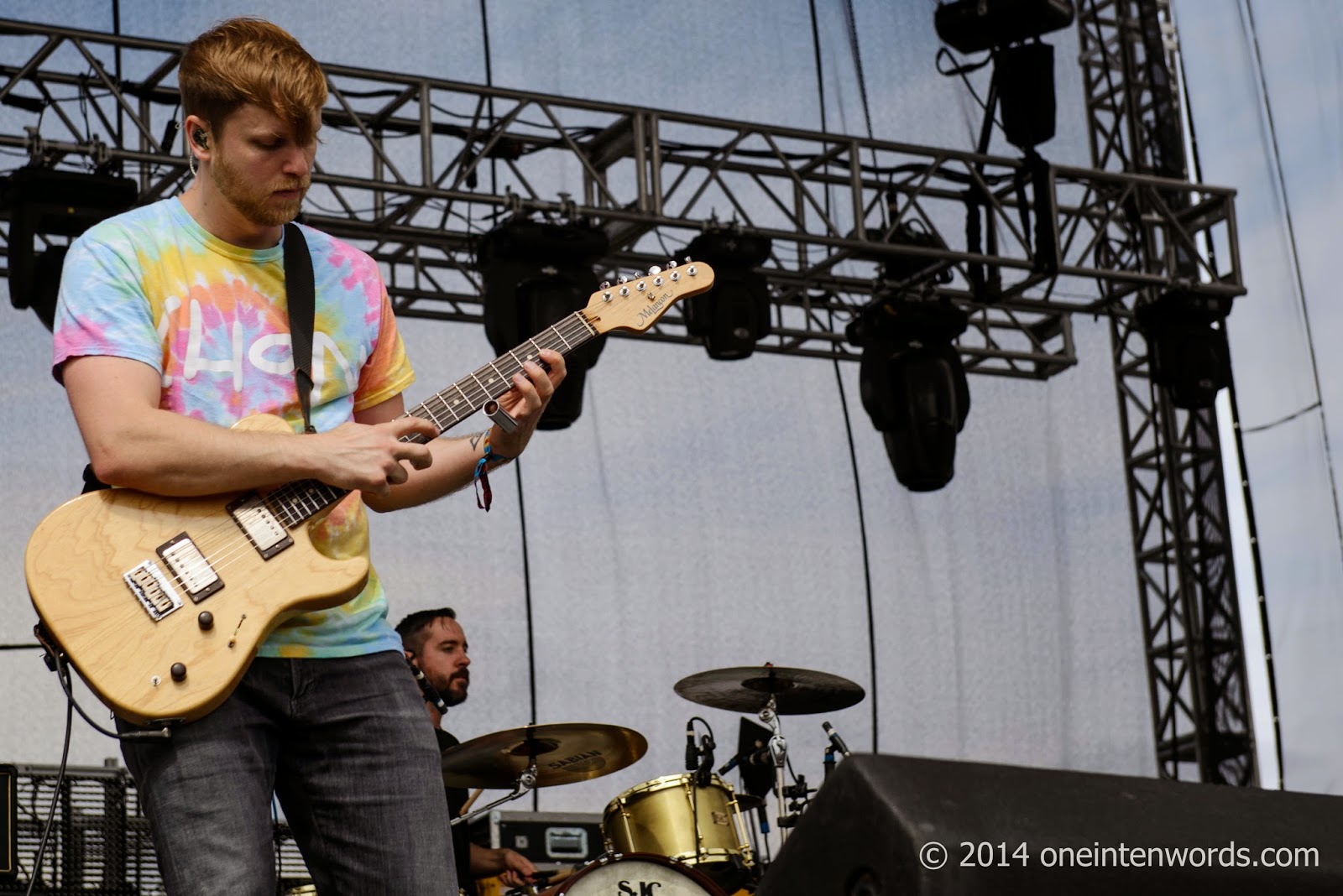 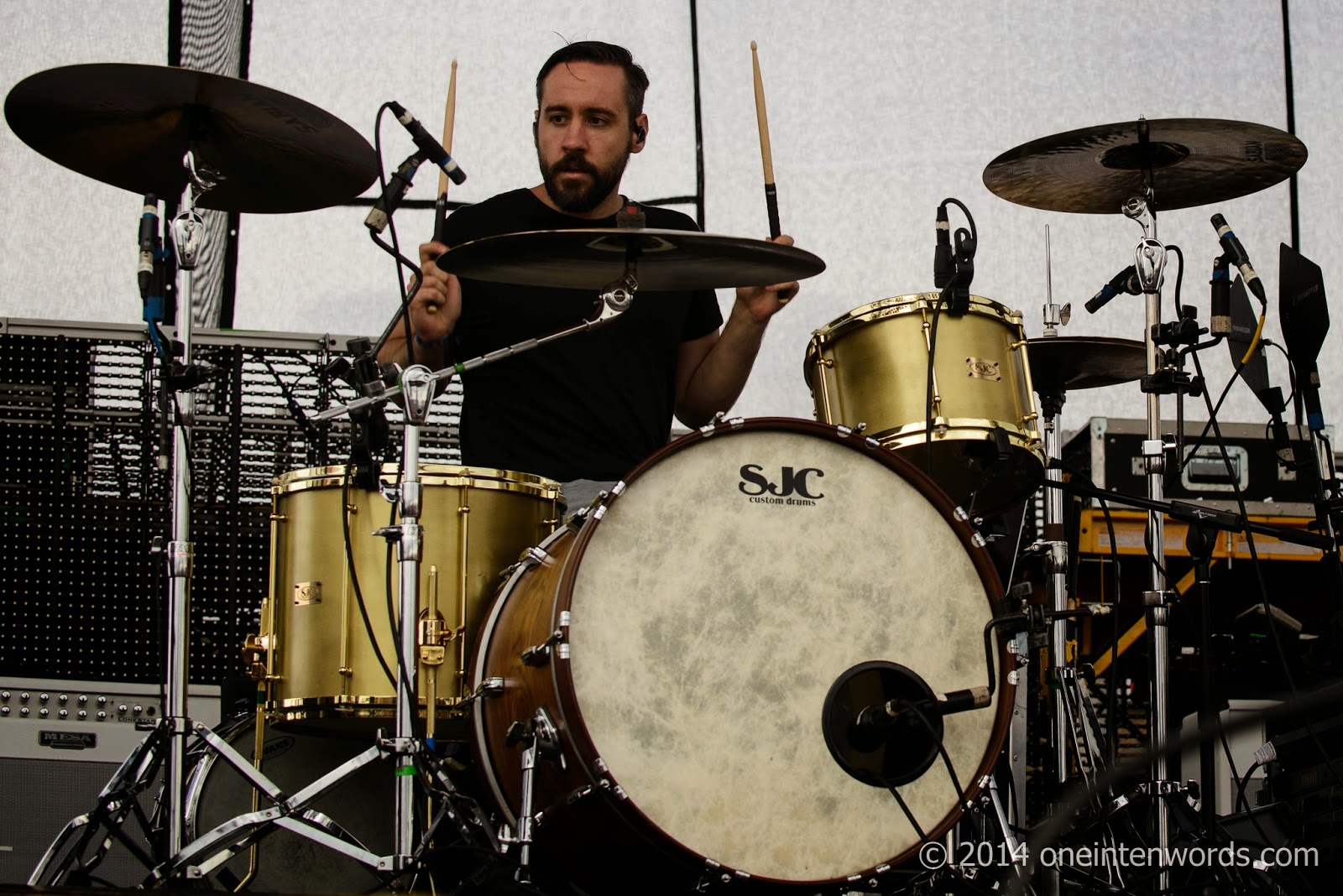