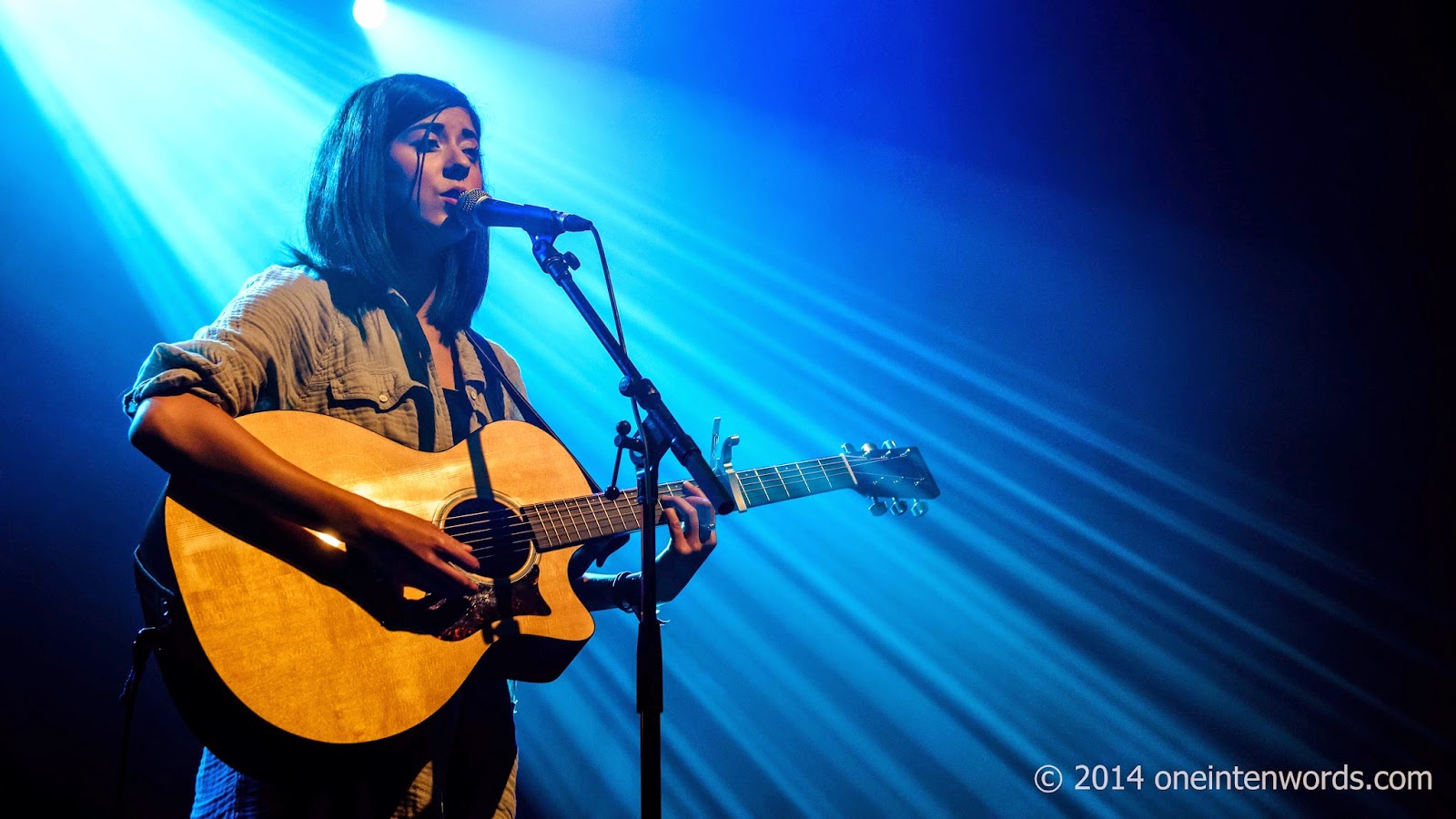 Daniela Andrade was up first at Sound Academy on September 15 to open the show for Paolo Nutini. She has a beautiful voice and a soft, engaging style. 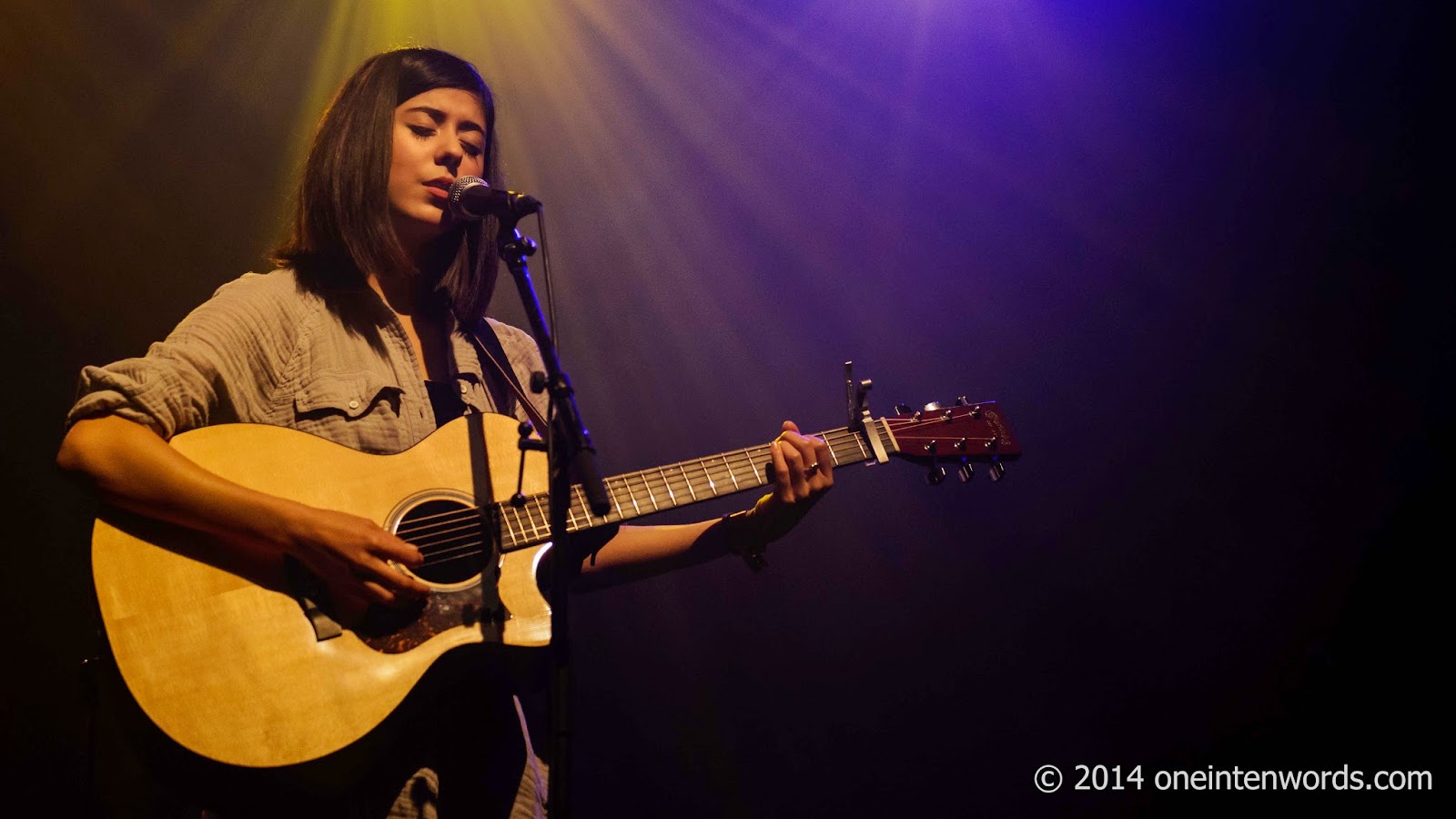 Daniela's from Edmonton and has created quite a sensation on YouTube by recording covers of everyone from Radiohead and Nirvana to Beyonce and Daft Punk. She released an EP called Things We've Said back in 2012. 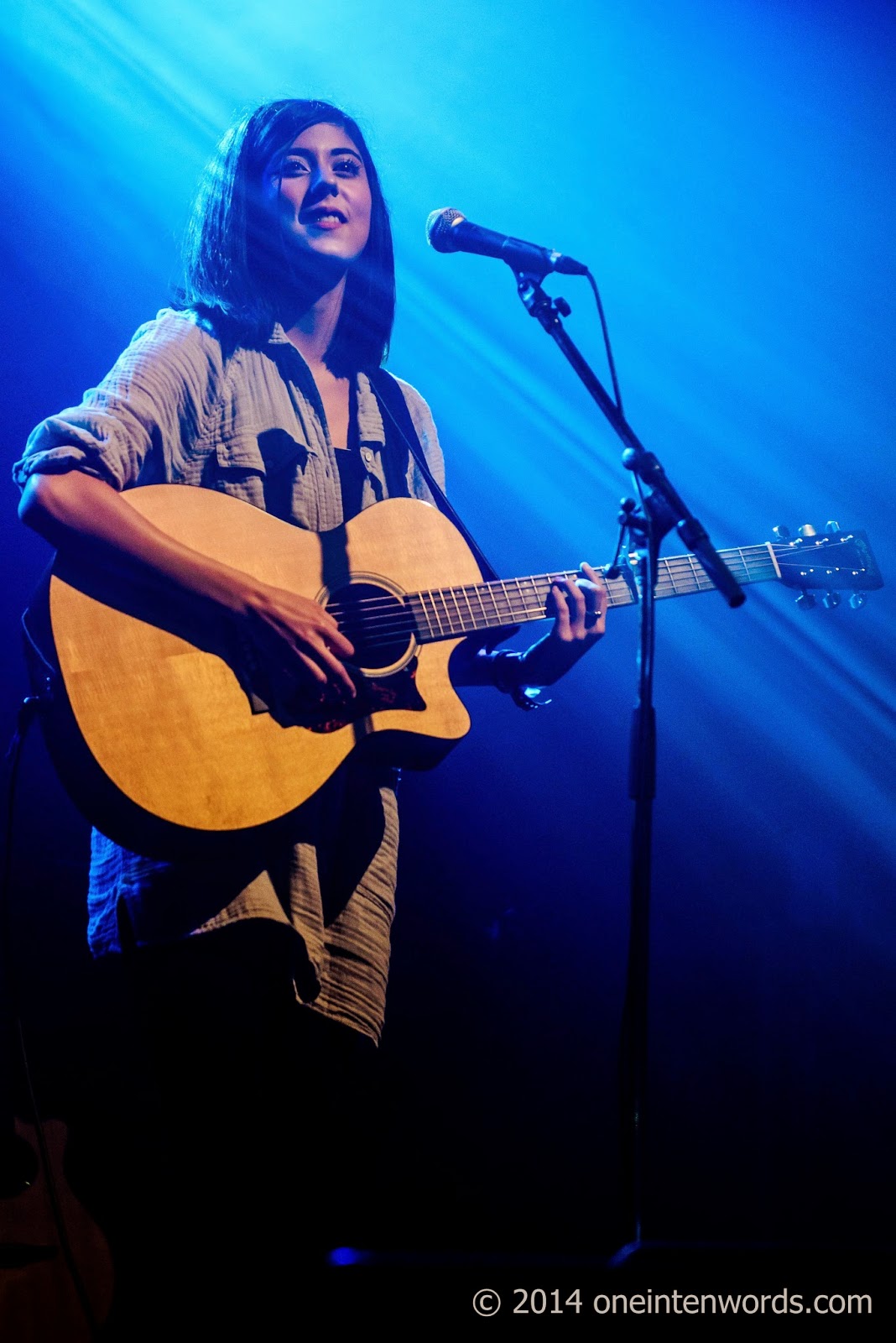 She may have gained popularity through her covers, but I think that her original songs are going to bring her even wider success. Watch for a full-length album in early 2015.