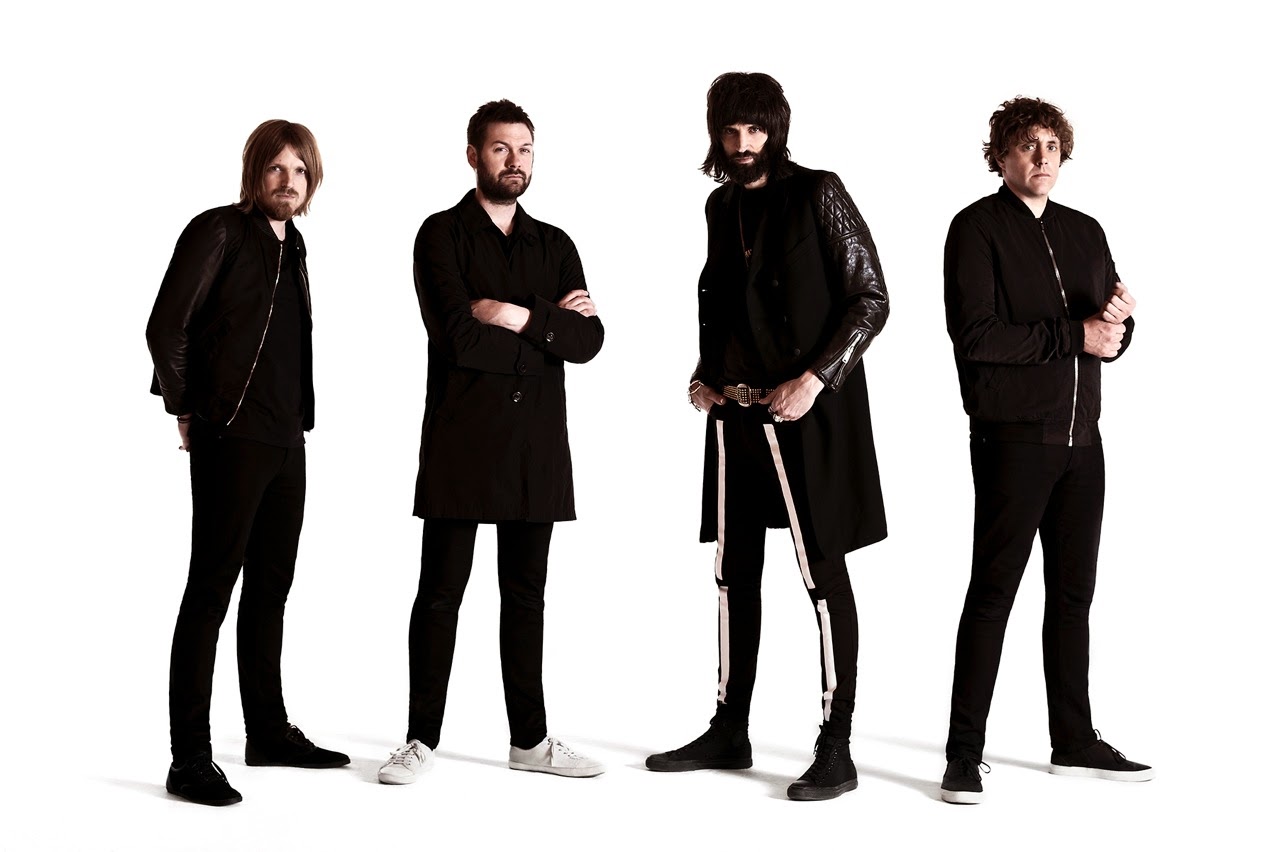 Leicester band Kasabian just released their new album 48:13 this summer. They're on tour and playing at Sound Academy in Toronto on September 30 with special guest, Japanese acid punk band Bo Ningen. I saw Kasabian last time they were in Toronto and I can attest to the fact that they're a killer live band.

Tickets are on sale now through Ticketmaster. If you want to go for free, the folks at Goldenvoice have a pair of tickets for me to give away for Kasabian's Sound Academy show. Here's how to enter:
I'll pick one random winner Wednesday, September 24. Contest closes Tuesday, September 23 at 11:59pm Eastern time. The winner will be contacted through email or Twitter and must provide full name and contact number to win. If you don't provide the required info, another winner will be picked. 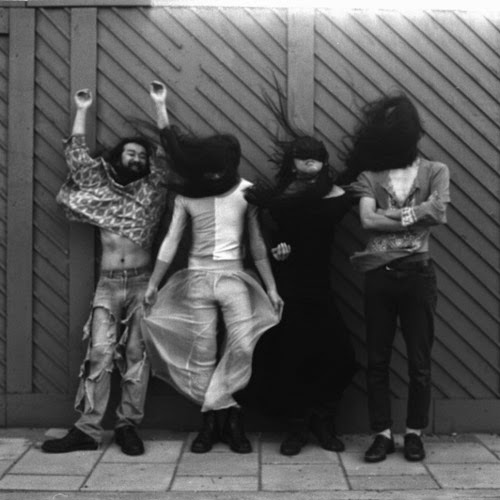