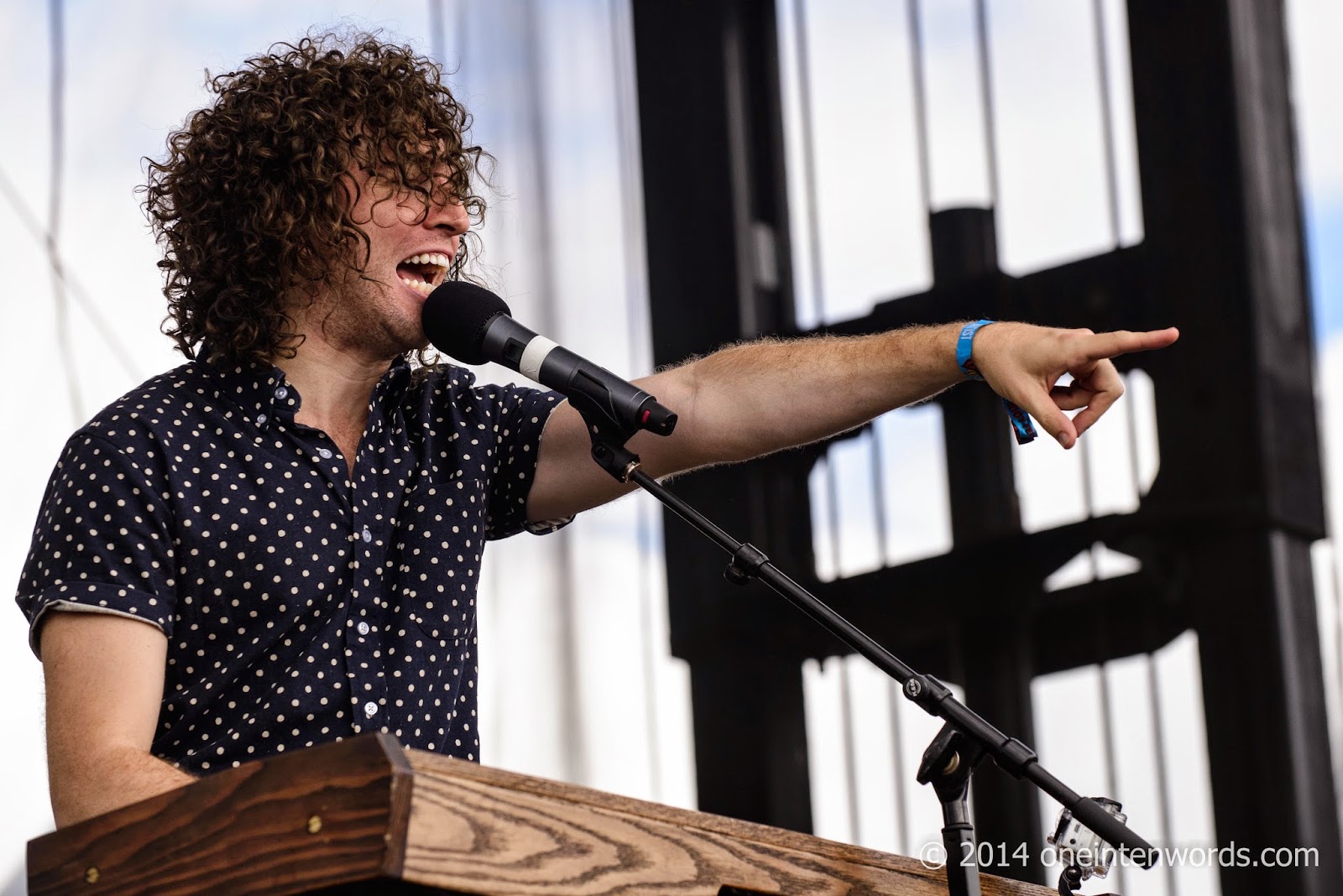 I've tried to check out Canadian supergroup Mounties live before and failed, so when I saw them on the Riot Fest line-up, I wanted to make sure I made it out. And I did. And it was good. 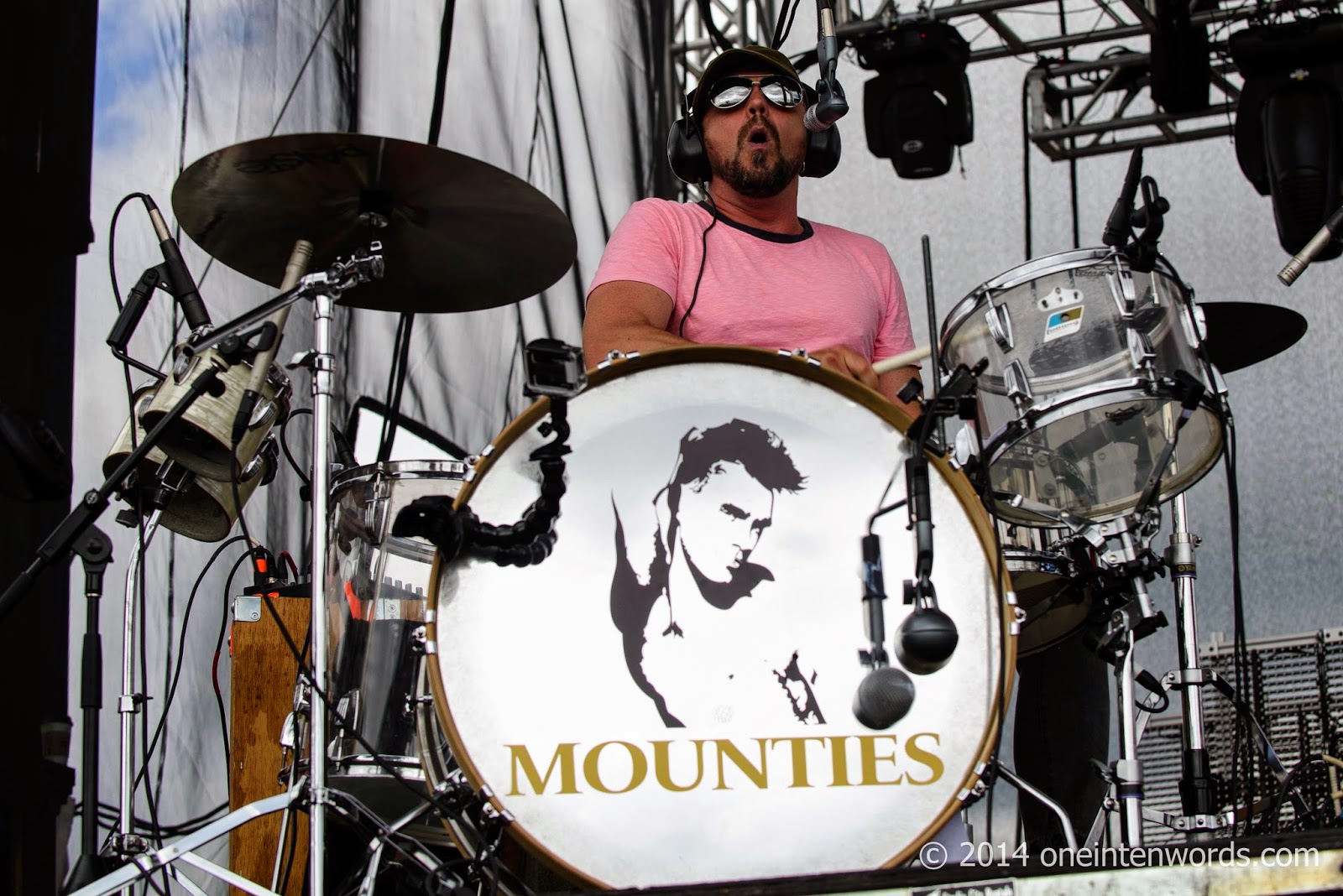 Mounties is Steve Bays of Hot Hot Heat, Ryan Dahle of Limblifter and Age of Electric, and Hawksley Workman. They're joined live by a bassist, second guitarist and percussionist. These guys have so much talent to bring to the performing and song-writing sides of the band, it's kind of unreal. Each of their instrumental and vocal personalities shine through while forming a unique and unified whole. I hope they keep going up and up in their success. 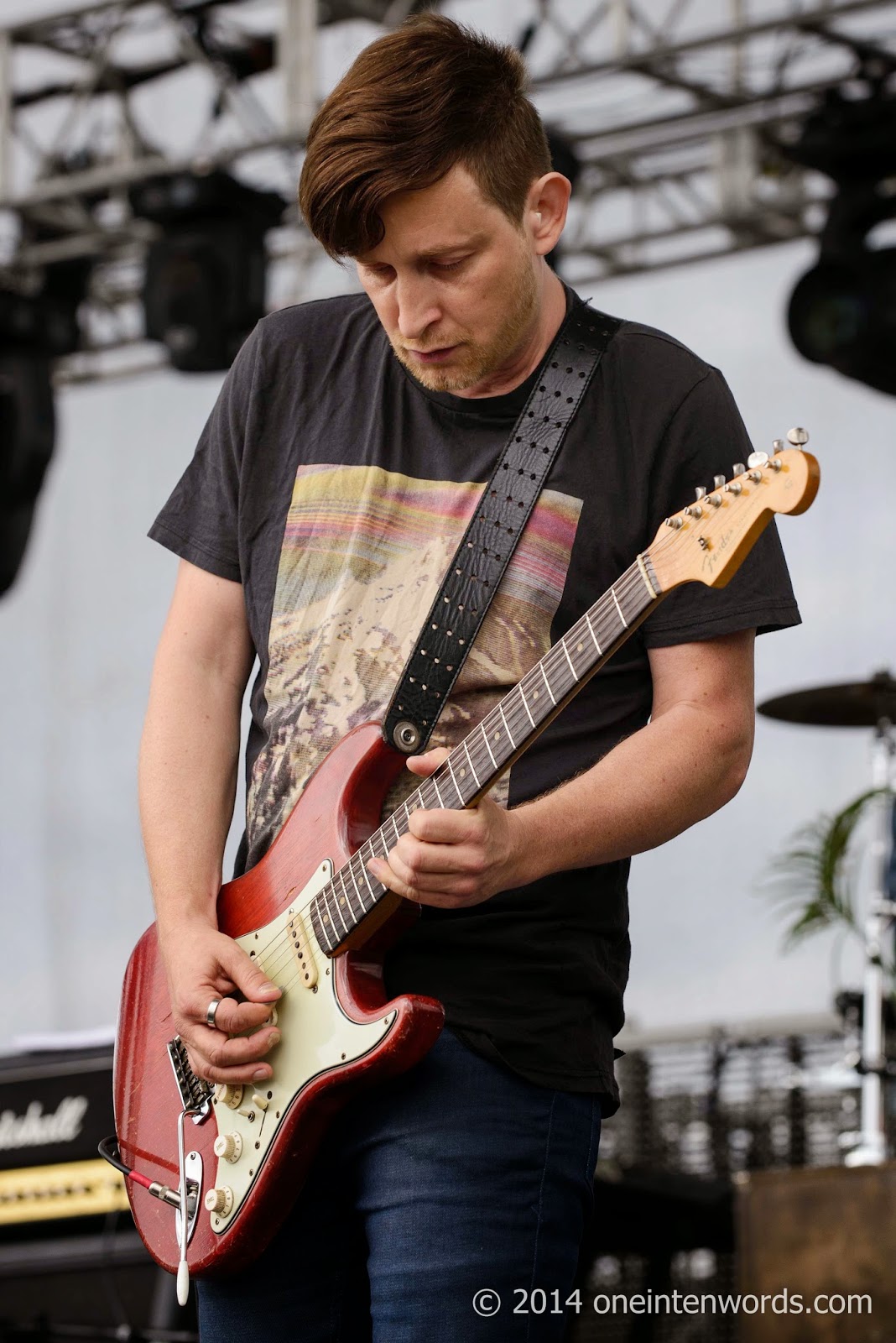 Mounties played a solid set for an early day crowd. They covered much of their début Thrash Rock Legacy. Bays expressed his surprise that so many folks were out so early to see them. The audience got a great show for their venturing out early in the mud to hear Mounties live. Of course, they closed with their big hit "Headphones". Great song. Great set. 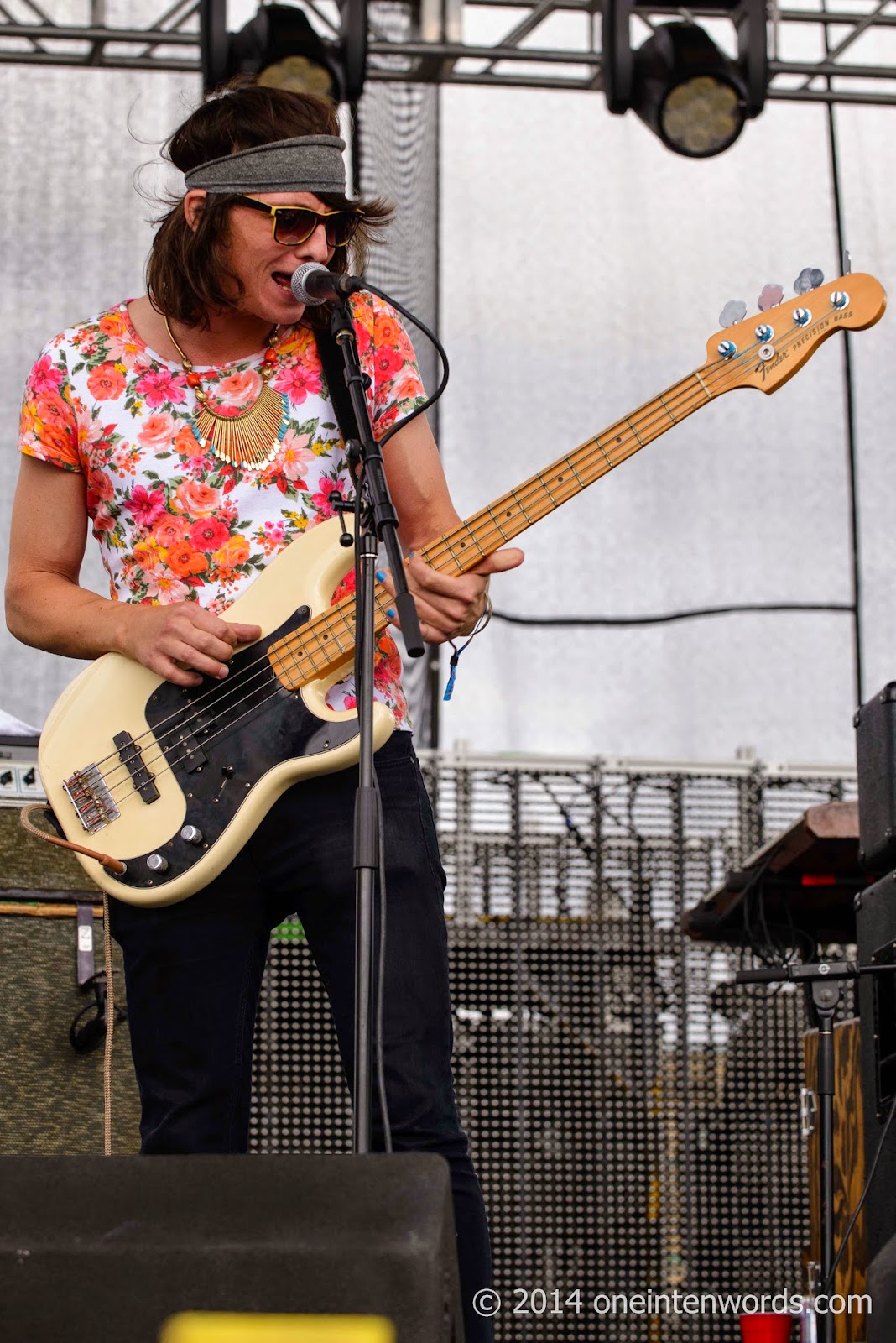 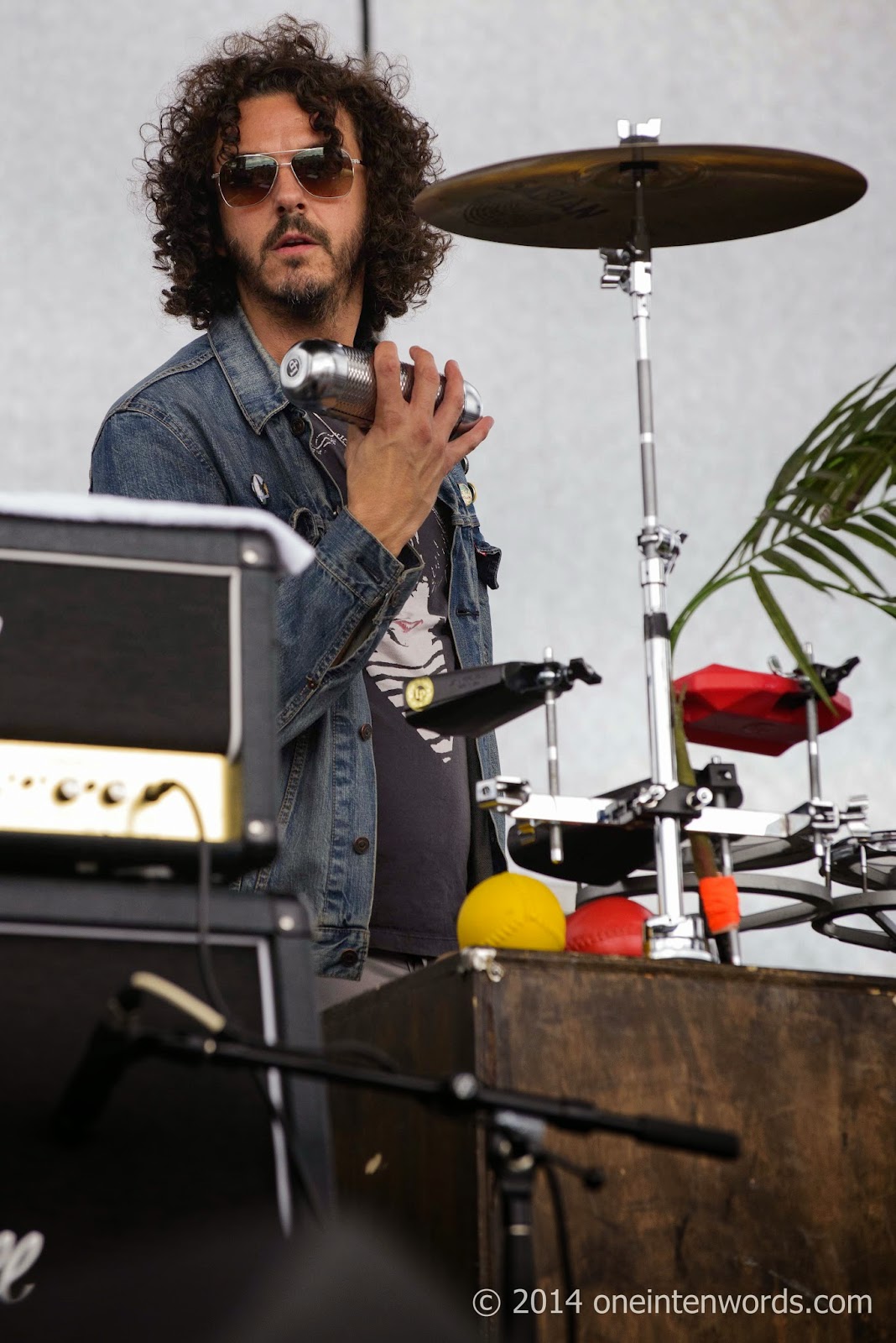 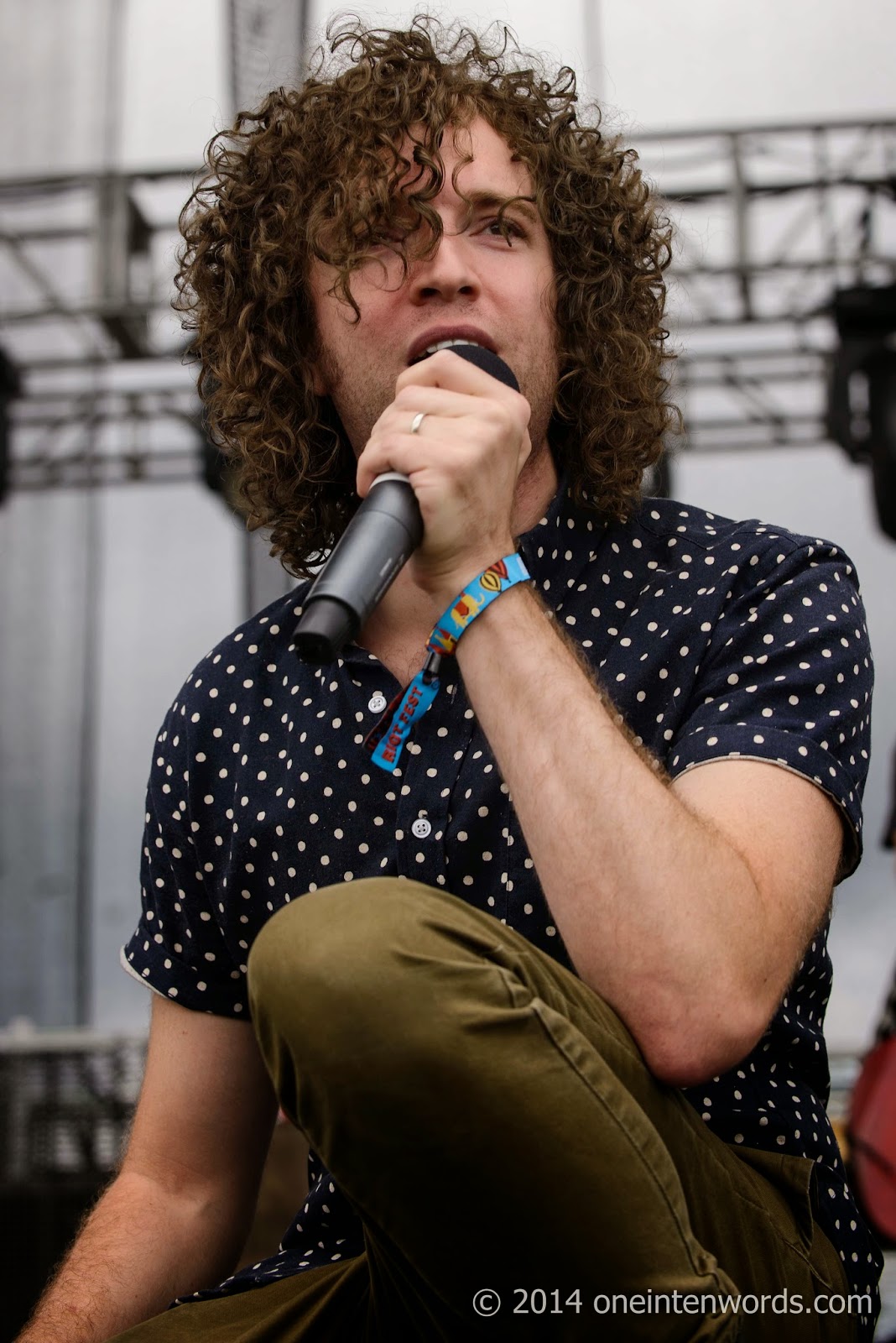 "If This Dance Catches On"

"Made Up My Mind" 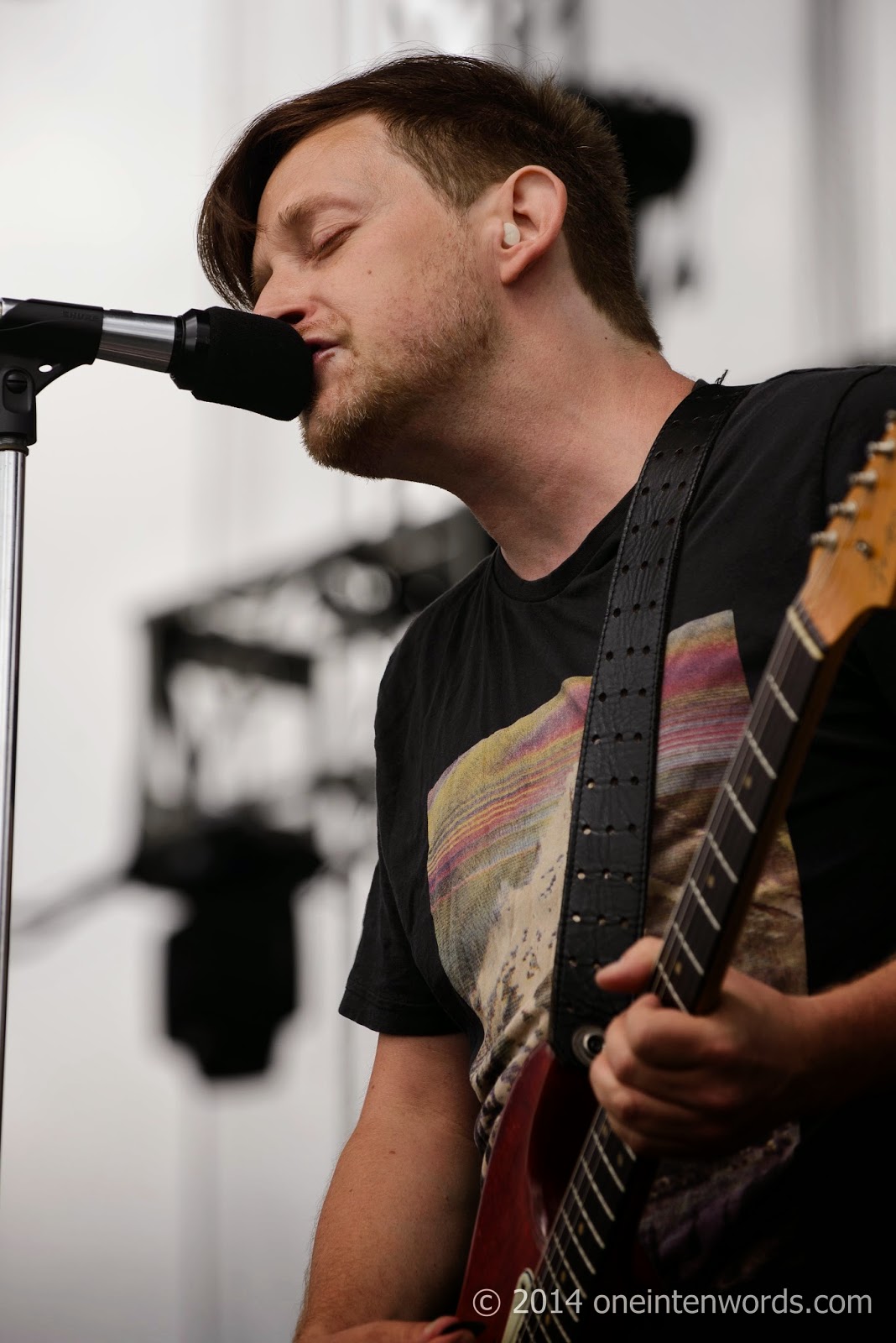 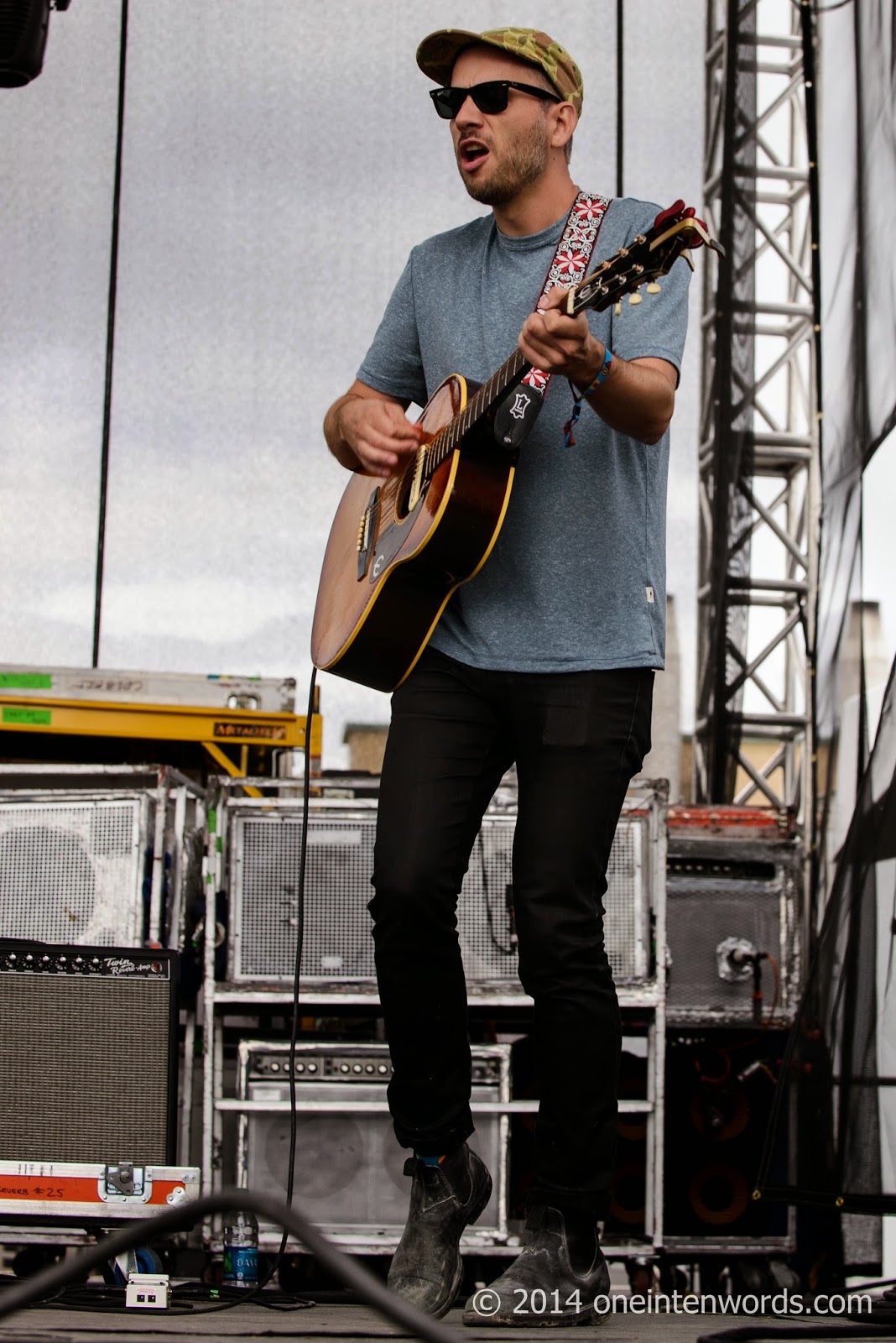