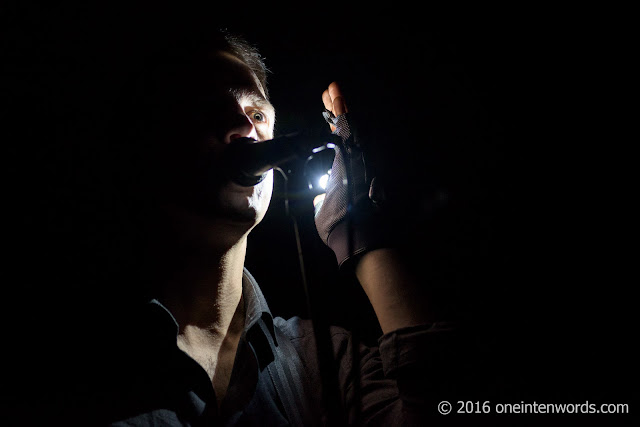 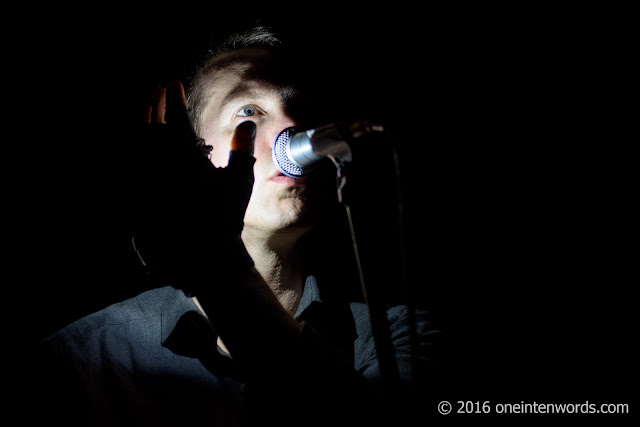 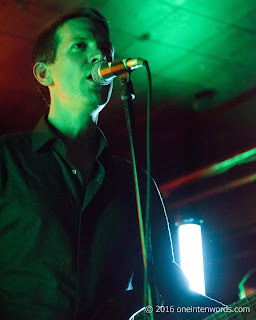 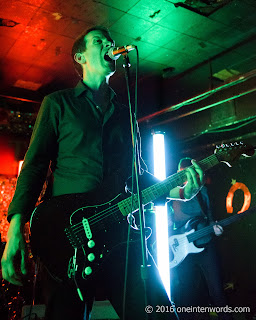 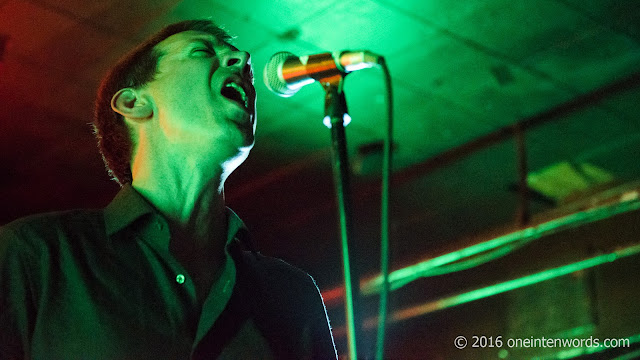 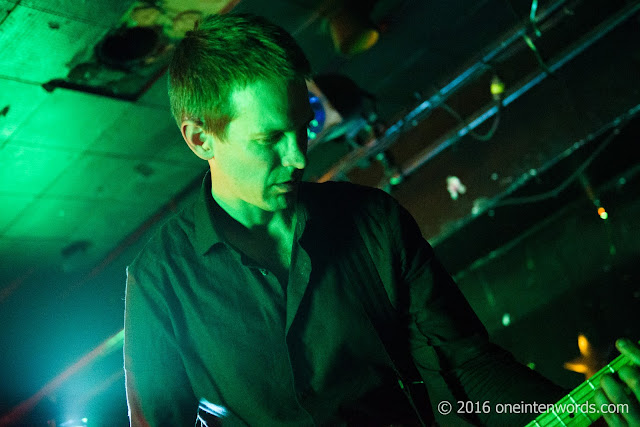 On St. Patrick's Day, March 17, I got to see Shearwater perform at The Legendary Horseshoe Tavern for the second time. The first time was almost exactly two years ago to the day and it was an early show in my concert photography adventure. Take a peek at my pics from that show.

When I saw Shearwater back then, I remarked on the beauty of their sound and songs. This time, I enjoyed the added noise and heaviness that they developed. The band sounded more intense and they took more time to jam on their tunes. I loved it.

They also got into the seasonal spirit, asking the crowd if anyone would like to buy them a whiskey. If I recall correctly, Jonathan Meiburg told us that he would play with more gusto and less precision with the addition of whiskey, just so we were clear. Well, the Toronto crowd chose their option with an equal amount of gusto as somewhere around 10 whiskeys appeared on stage from various angles. 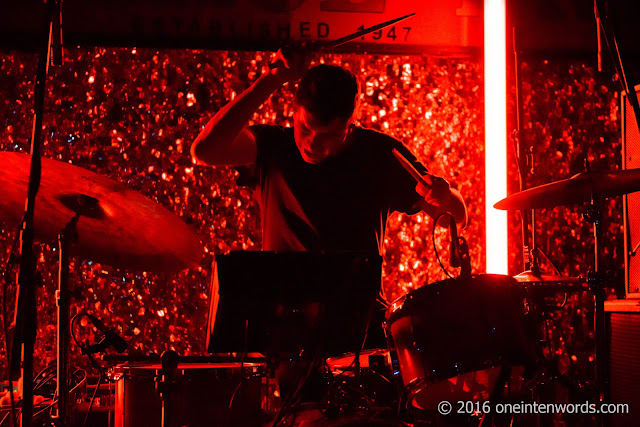 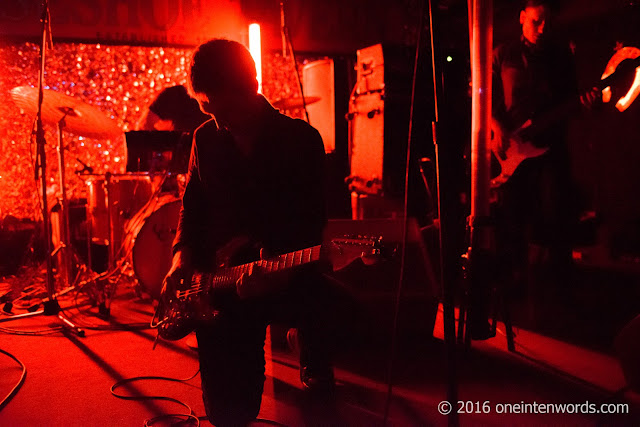 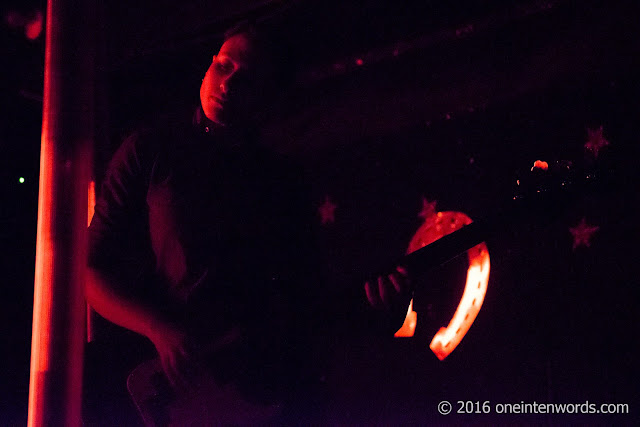 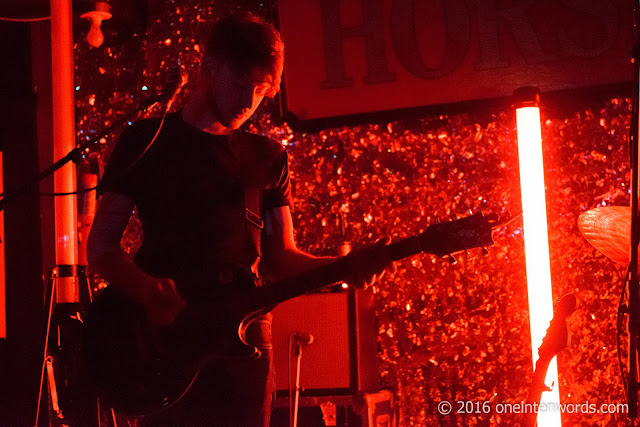 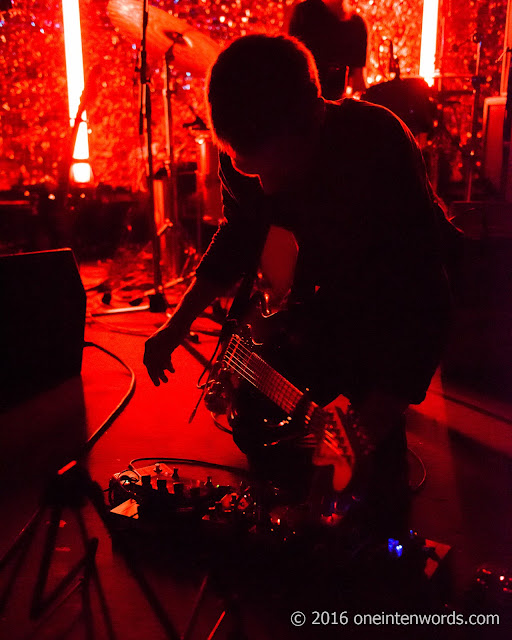 Shearwater took to the stage with "Prime" from their new album Jet Plane and Oxbow. Jonathan had a cool glove with a light in the palm, which made for a unique and compelling visual to start the show with. They proceeded with a set that was heavy on tunes from the new album along with tunes from Animal Joy, Rook, and Palo Santo.

We heard stories about Jonathan's previous visits to The Horseshoe, the galactic equivalents of the distance they've travelled on the road in the past decade, and the traumatic nature of some of Jonathan's recent non-tour travels, from which he sought therapy in David Bowie's Lodger. While Shearwater didn't treat us to the full album run-down of Lodger, they did play three songs from it for the encore. We heard "D.J.", "Yassassin" and "Look Back In Anger". Fantastic. The band came back for a second encore, too, finishing up the night with "I Was A Cloud". 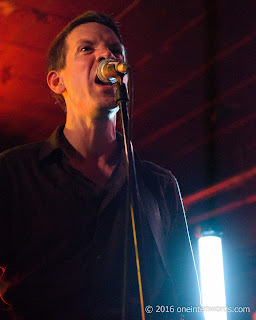 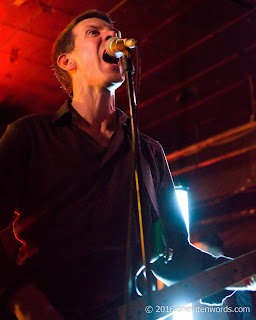 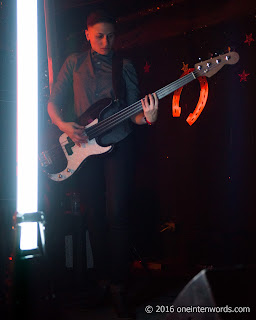 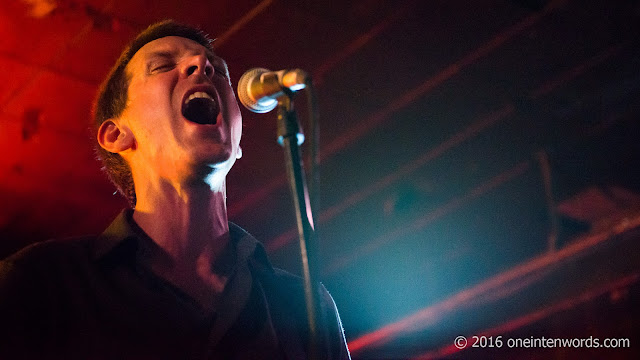 Give a listen to some tunes from their setlist:

"You As You Were" from Animal Joy

"I Was a Cloud" from Rook 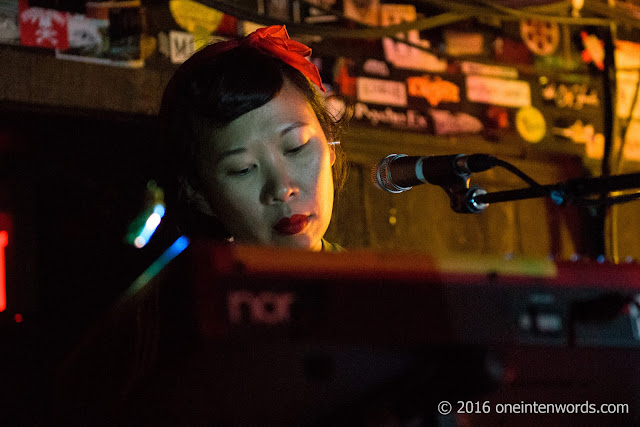 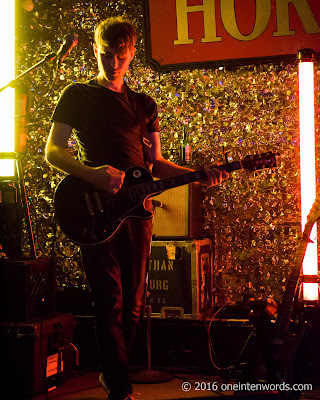 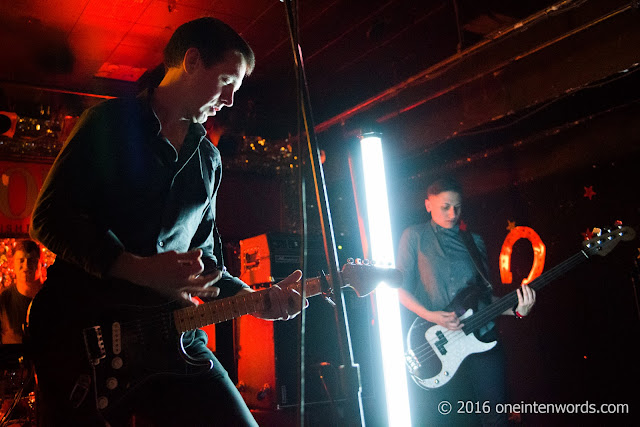