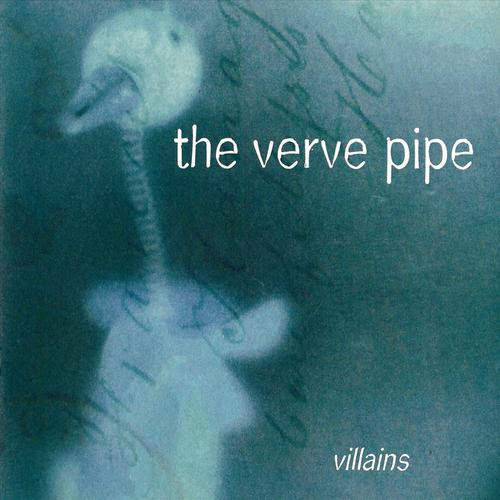 It was twenty years ago on this very day that West Michigan alt-rockers The Verve Pipe put out an amazing album. The record is called Villains and it is an incredibly solid album, filled with catchy, well-written and well-performed alternative rock tunes. Their major label début, Villains ended up going platinum and becoming the band's best selling album.

The most popular and well-known tune is surely "The Freshmen". I can't be alone in identifying strongly with the opening lyric, "When I was young I knew everything". My favourite tunes include that song, plus "Photograph", "Penny is Poison", "Cup of Tea" and "Reverend Girl". I love the sound and the playing on this album, from the driving beats and solid drumming, to the exquisitely distorted guitars to Brian Vander Ark's vocals, it's a fantastic rock record.

Check out my personal favourites from this now classic album.