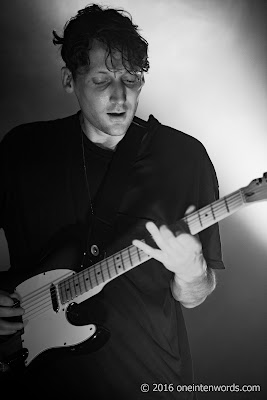 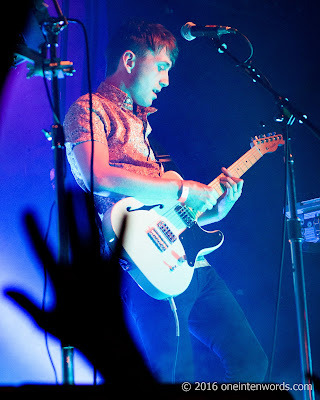 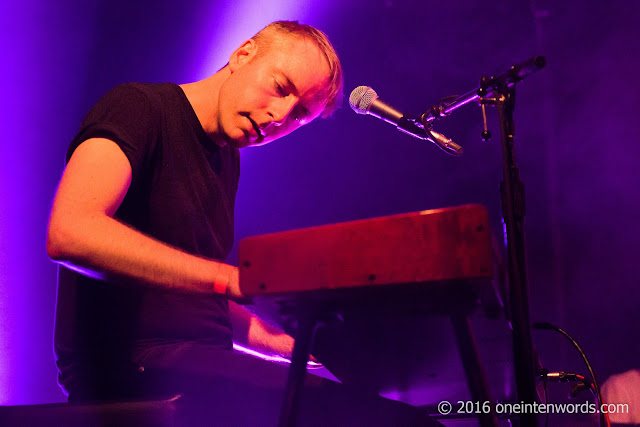 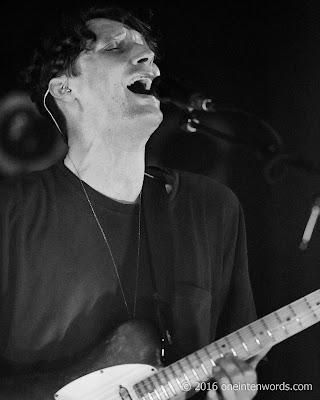 Vancouver indie pop band The Zolas released their latest album Swooner on March 4. They've been on tour and played a sold out show at Toronto's Lee's Palace on March 24. For many a Canadian band, and indeed many international acts, playing a sold out show at Lee's is a dream come true and a milestone demonstrating a growing audience. Zolas' singer Zachary Gray remarked a couple of times on how this night was indeed a dream come true for the band and something that they could get used to. If they keep putting out such accomplished albums filled with danceable pop gems, I think they can get used to playing multiple nights at venues like Lee's Palace and graduating to bigger venues like The Phoenix and The Danforth. 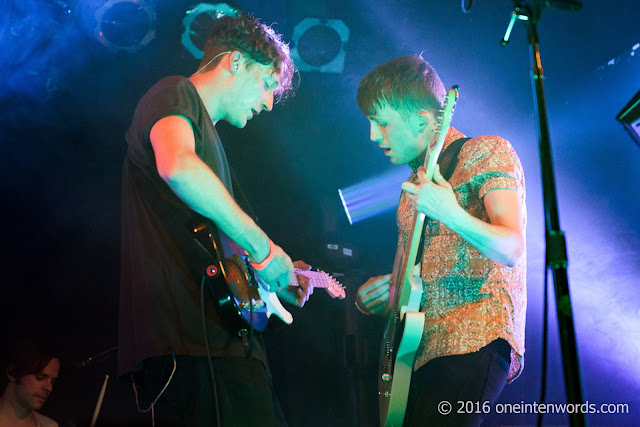 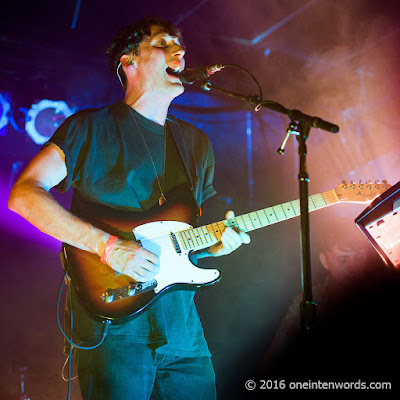 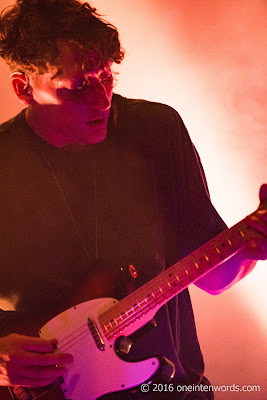 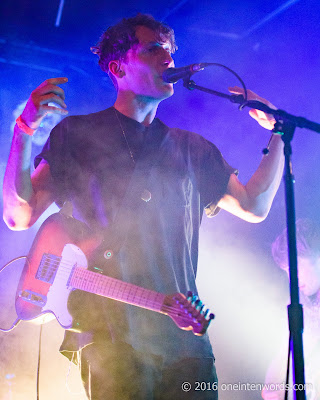 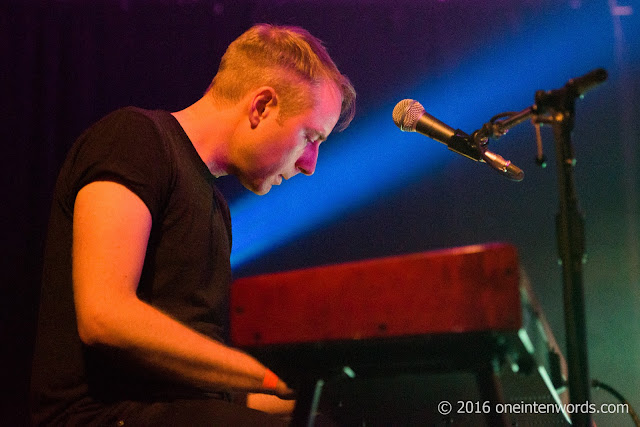 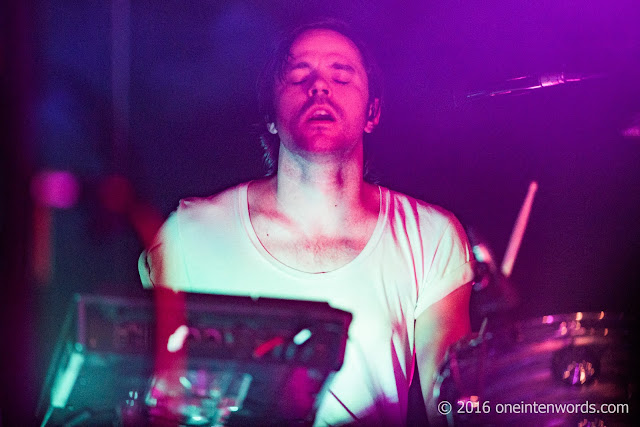 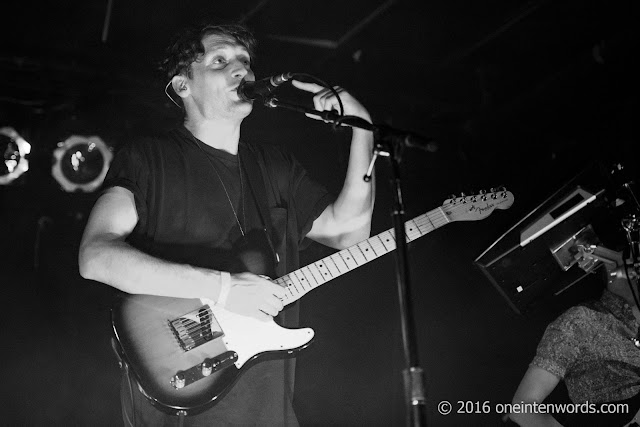 The show started as smoke filled the room and we heard the atmospheric sounds of what I think was "U Smile" by Justin Bieber slowed down 800 times to get us in the mood. The Zolas then hit the stage, sharing their high energy, catchy indie pop. They attracted a really enthusiastic crowd of fans ready to sing along and dance the night away. They started things off strong with "Molotov Girls" from Swooner and played tunes from across their discography from 2010's Tic Toc Tic, 2012's Ancient Mars and of course, more from Swooner. Highlights for me included "Get Dark, "Fell in Love with New York", "Strange Girl", my personal favourite Zolas' tune "Invisible", "CV Dazzle" and set closer of four-chord rocker "Swooner". They then came back for an encore of "Observatory", "Knot In My Heart" and "Escape Artist". Large sections of their set were a dance party and many fans sang along with every word.

The Zolas play a really solid show and I'll be looking forward to the next opportunity I have to see the band. I've never seen anyone trigger samples with a guitar headstock before. But I used to crash cymbals with mine, so I certainly can't criticize. 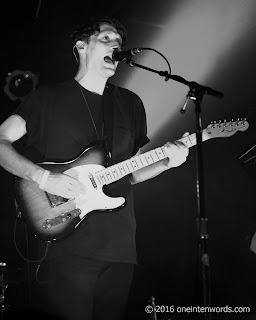 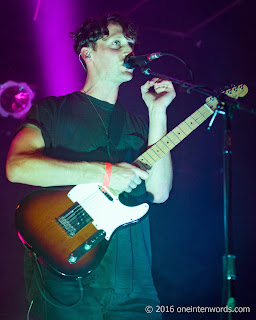 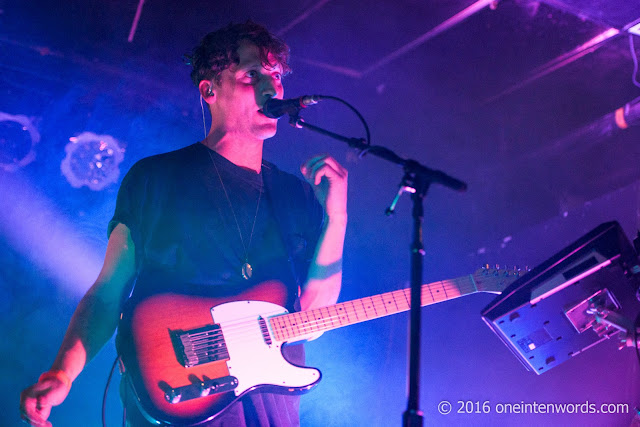 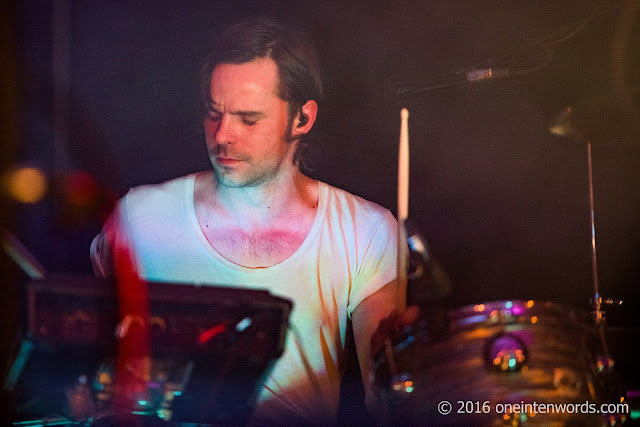 "Fell in Love with New York"

"Freida on the Mountain"

"Knot In My Heart"