The Heirs at The Horseshoe Tavern - Concert Pictures 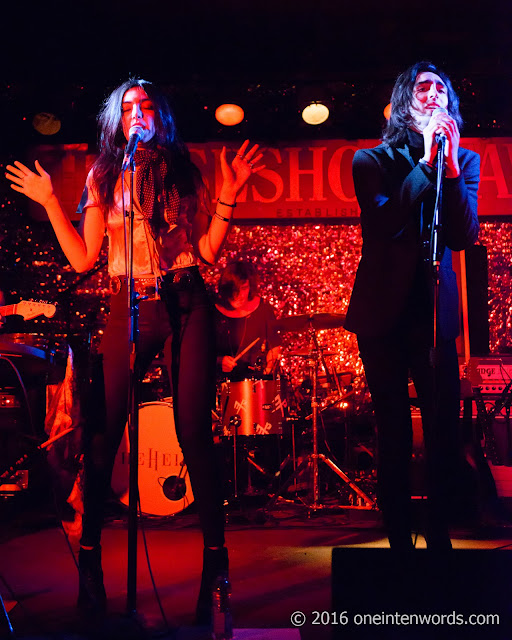 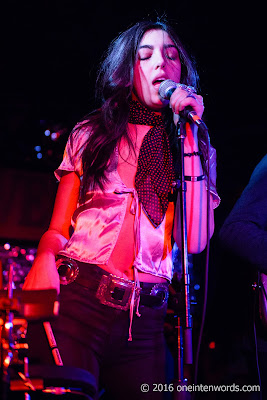 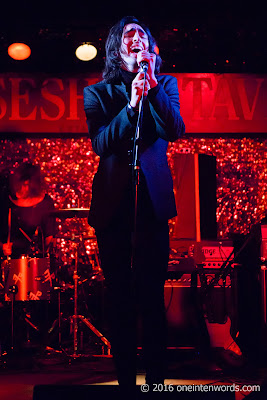 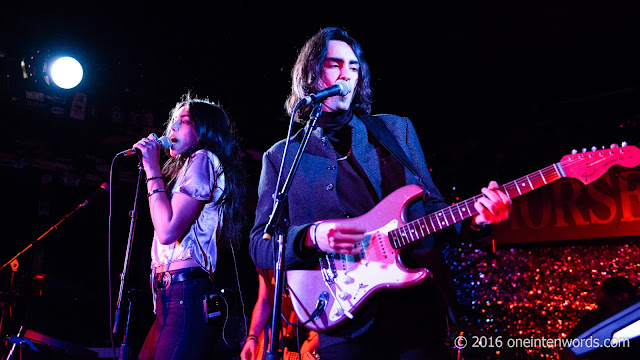 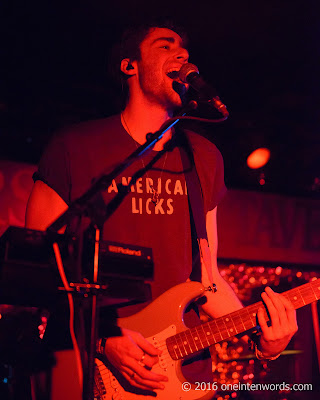 The Heirs are from Los Angeles and are fronted by sister and brother Savannah and Brandon Hudson. I caught their show at The Legendary Horseshoe Tavern when they were in Toronto to warm things up for The Big Pink on March 2.

The Heirs play polished pop rock tunes that are instantly likeable. The band is tight and the music comes across like it would on a festival or stadium stage. They weren't used to the Canadian weather and unlike some other bands who came through Toronto this winter expecting snow while we were barely at the freezing point, we actually had some cold and snow for the California band.

Check out The Heirs' music. It's pretty much guaranteed that "Alright Goodnight" will be lodged in your head for days. And it's also guaranteed that we'll see more from this great pop band in the future. Their EP Ecliptic is out now. 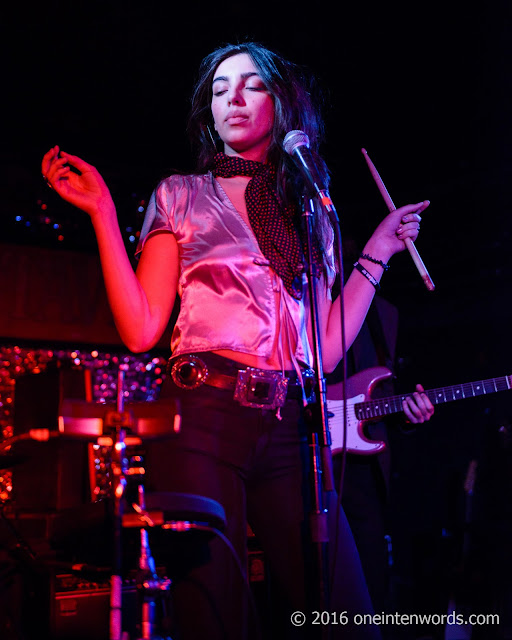 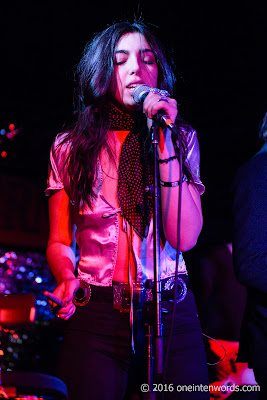 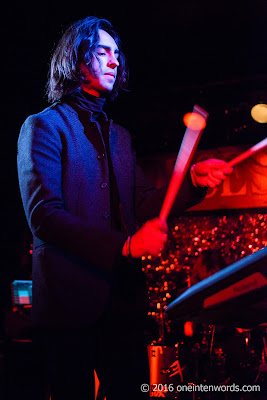 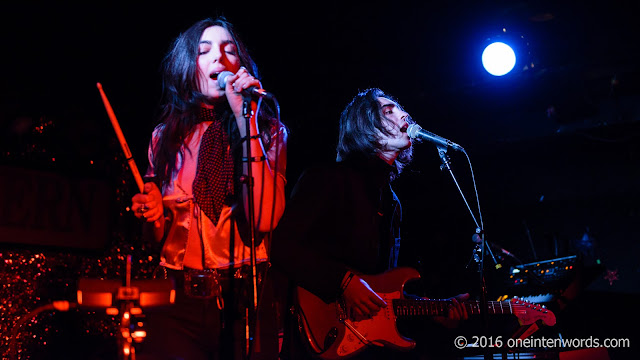 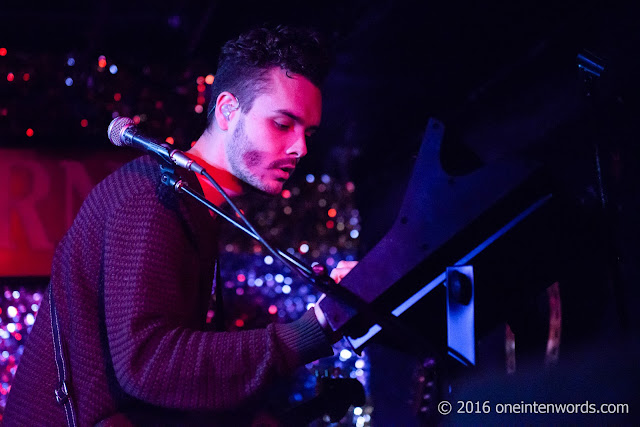 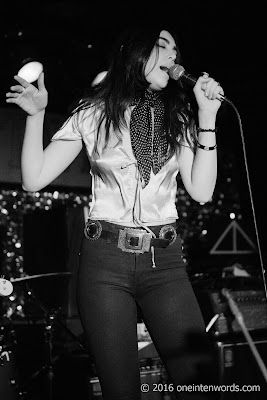 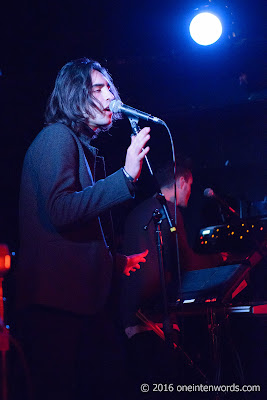 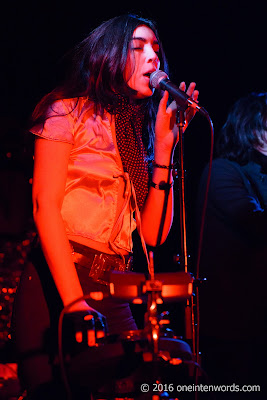 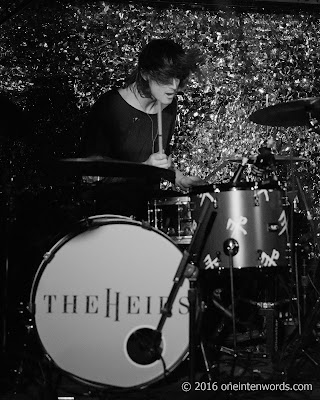