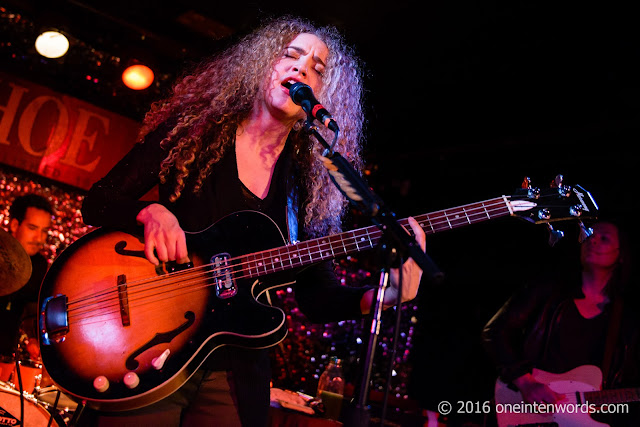 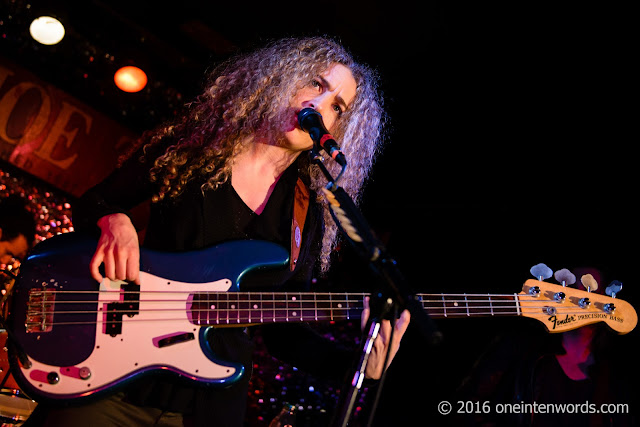 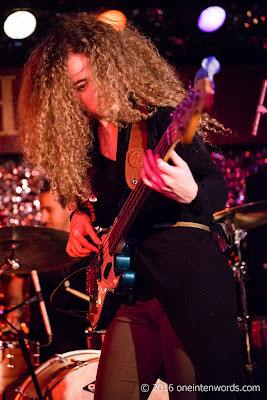 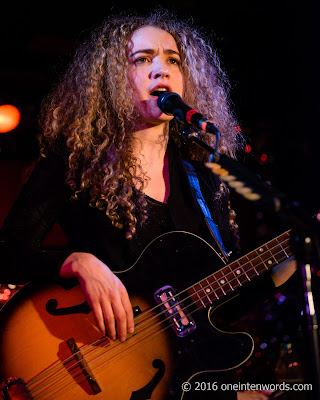 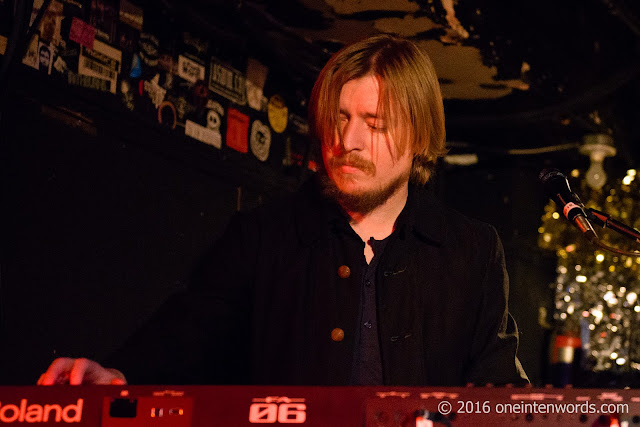 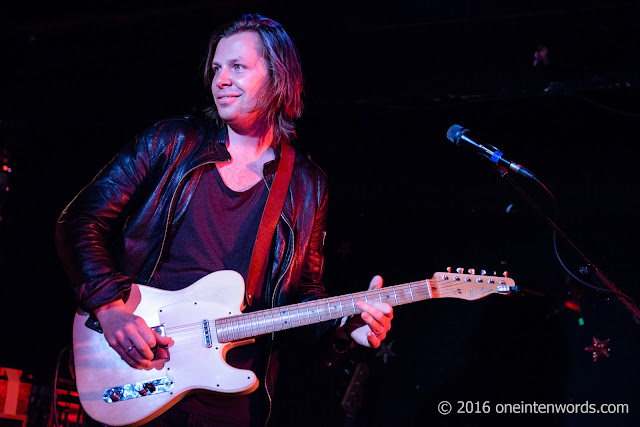 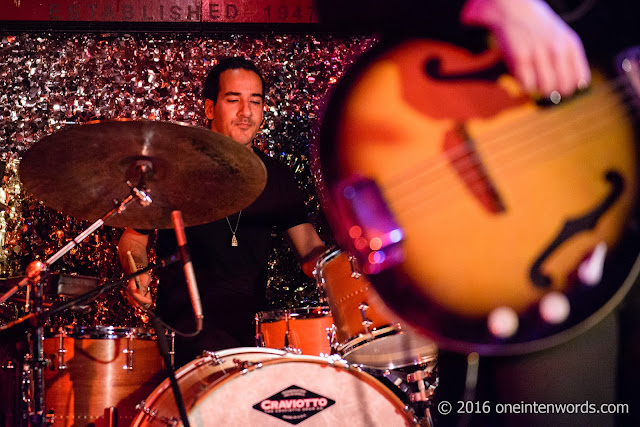 Tal Wilkenfeld is an Australian musician; a bassist, guitarist, singer and songwriter. She has played with a who's-who of notable musicians, frequently in the world of jazz fusion. She's currently on tour opening for The Who and in between Who shows, she's been hosting her own headlining club shows. I caught one of those shows, at Toronto's Legendary Horseshoe Tavern, on February 29.

This show featured the biggest line-up of fans waiting to get in to the bar that I've ever seen at the Horseshoe. Even bigger than the line-up that I was in for one of The Hold Steady's Horseshoe Birthday shows. Fans were lined up through the club and out into the street on this cold night. Thanks to some friendly fans, I was able to wiggle up to the front to grab these pics. 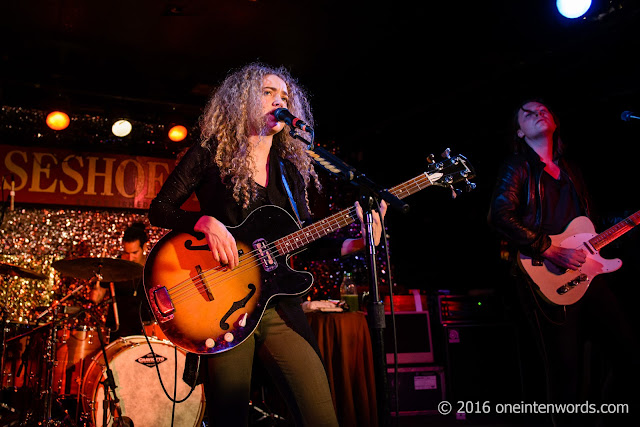 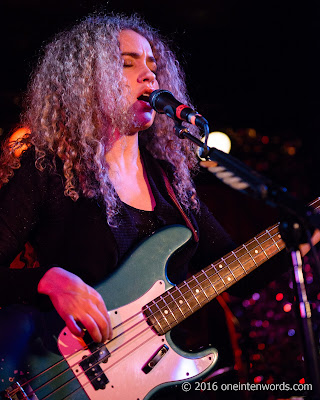 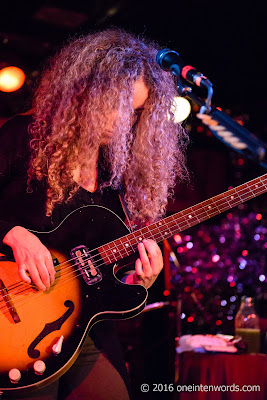 Tal's band is as talented as you'd expect. Their drummer is monstrously fantastic, delivering a drum solo that I was thoroughly impressed with. Tal's keyboard player (the Price is right!) and guitarist are fantastic musicians as well. Their music is a tight amalgamation of many genres that all come across as dynamic and musical, walking the tightrope between virtuosity and tasteful, entertaining musicianship.

"Under the Sun" was highlighted as the newest song on the set list and she included "semi-familiar" tunes like Jeff Buckley's "Last Goodbye" and The Smiths "How Soon Is Now" in the set. She also pulled out the guitar for a couple of tunes, telling us that ​on her latest album she played whatever instrument she wrote the song on and some songs, such as "Love Remains" don't feel right if she's not playing guitar.

The band stretched their jamming chops several times, most notably on The Smiths "How Soon Is Now". I enjoyed ​how the set flowed between emotional, mellow songs alongside upbeat rockers. The whole package of Tal's talent and personality combined with the band's musicianship, the songs and the flow of the set came together into a great show. 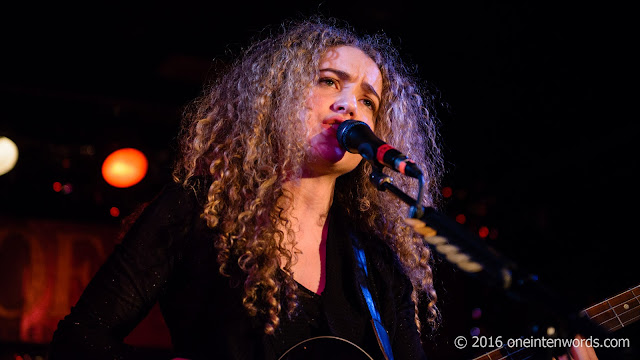 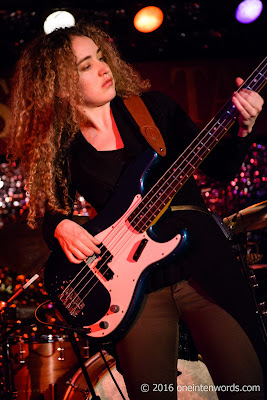 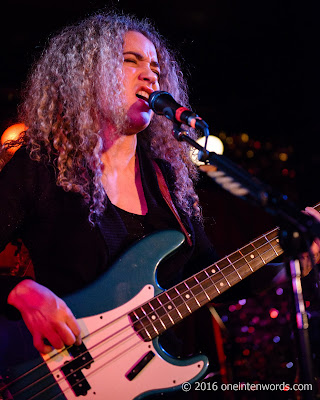 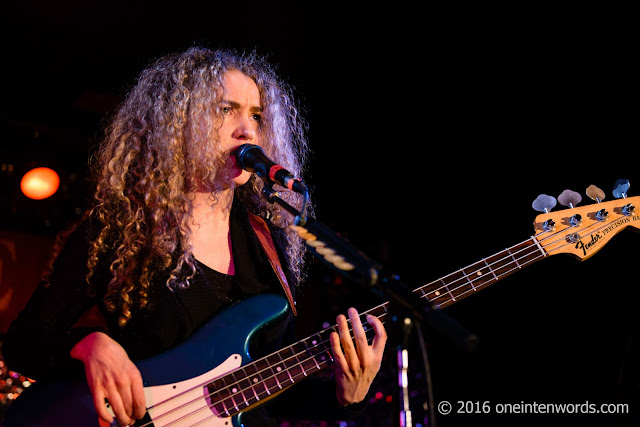 Out on the internet, there is a lot of Tal's work with folks like Jeff Beck and Zappa Plays Zappa but not a lot of her solo material. She's just released the song "Corner Painter" from her forthcoming album. It's the song that she closed out her main Toronto Horseshoe Tavern set with. Give it a listen:


And here is Tal's rendition of Leonard Cohen's "Chelsea Hotel" 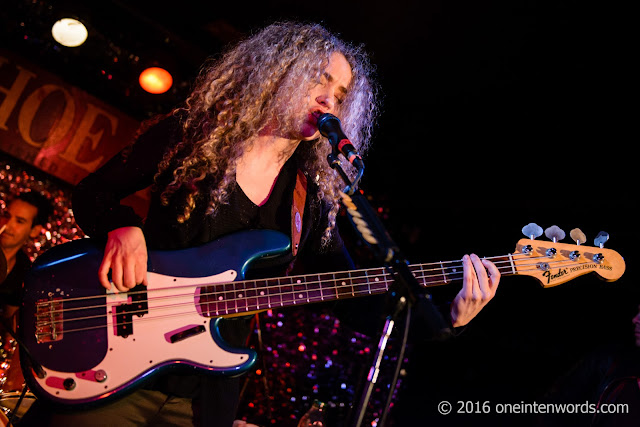 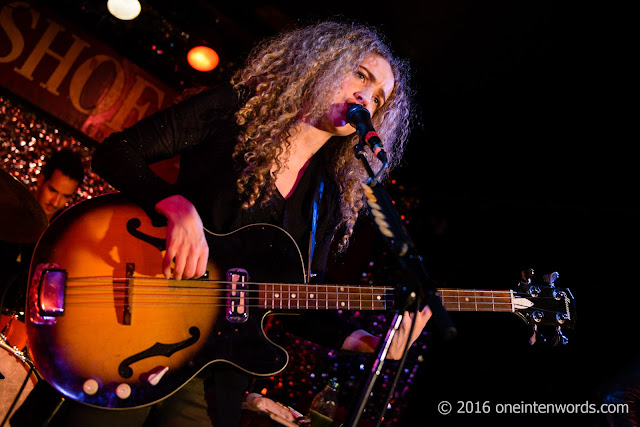 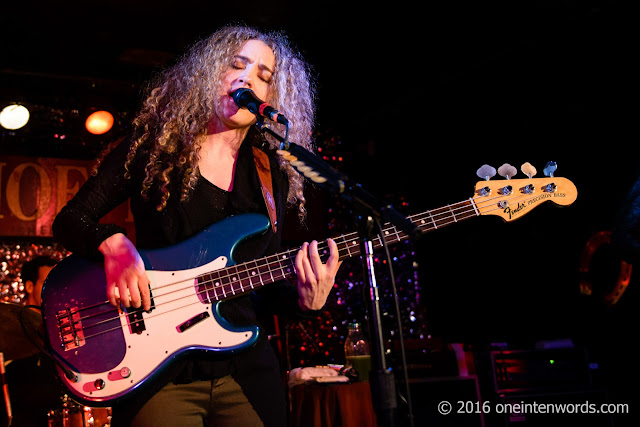 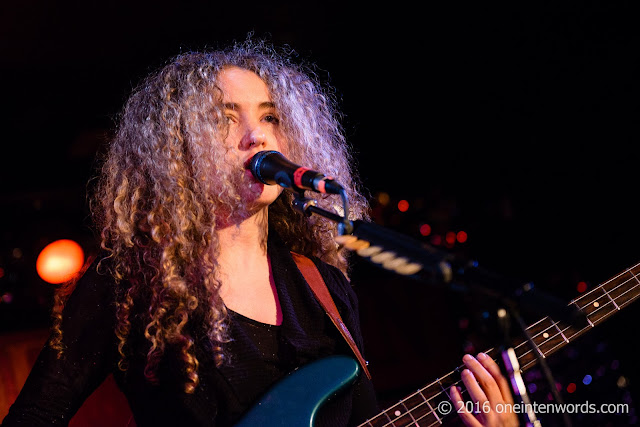 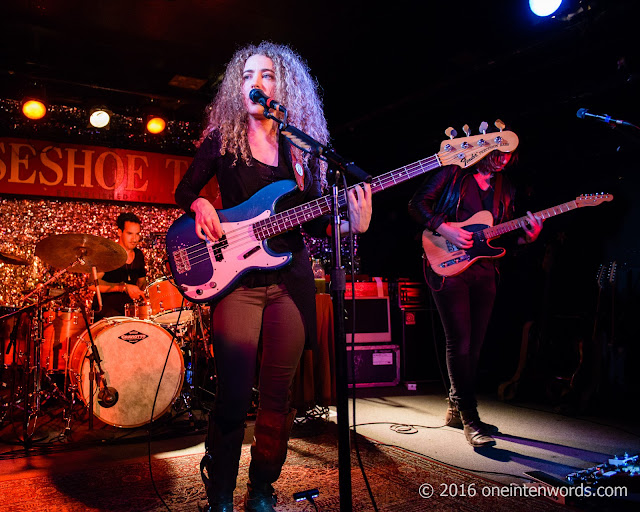