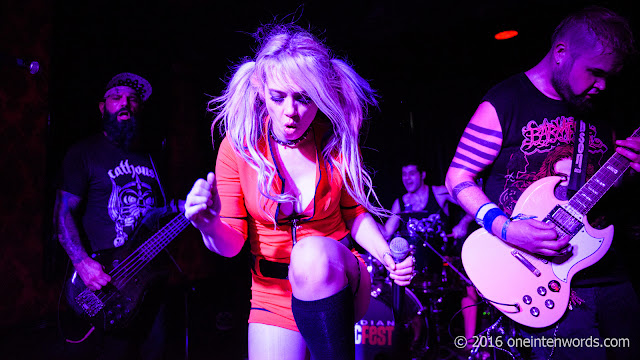 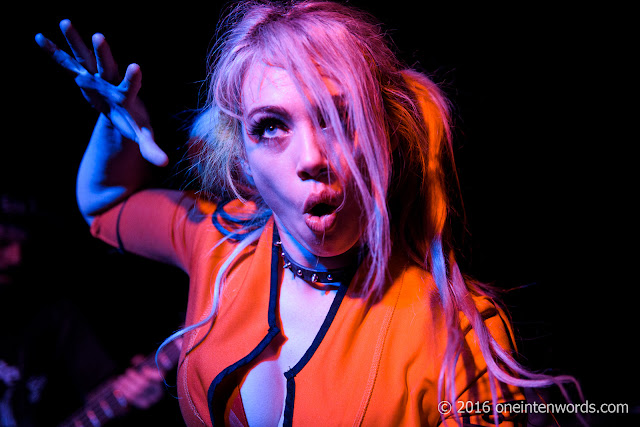 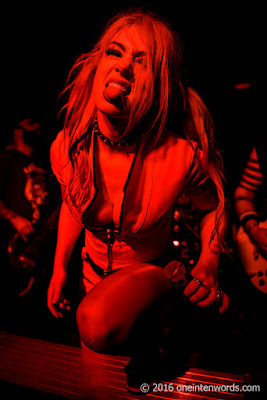 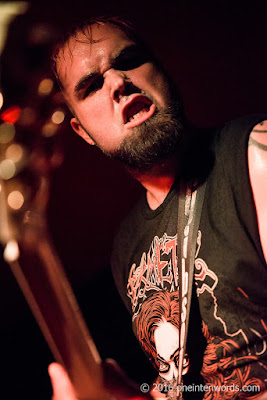 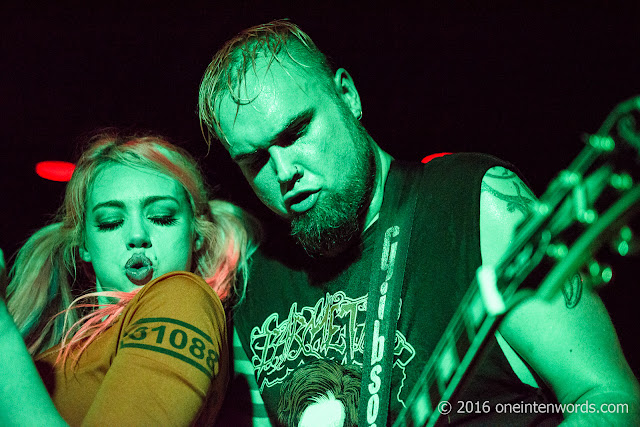 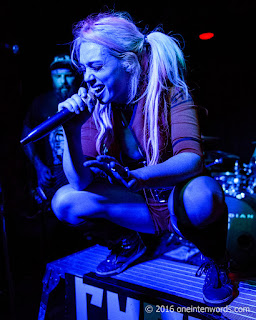 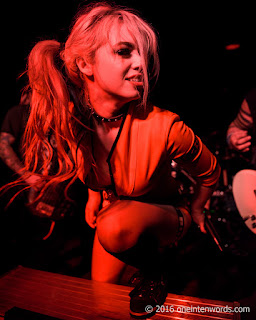 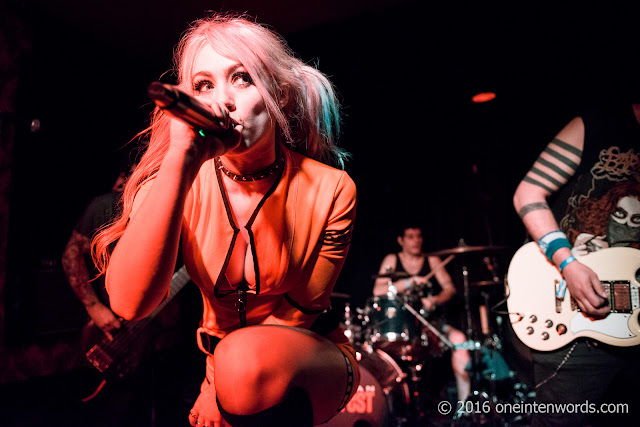 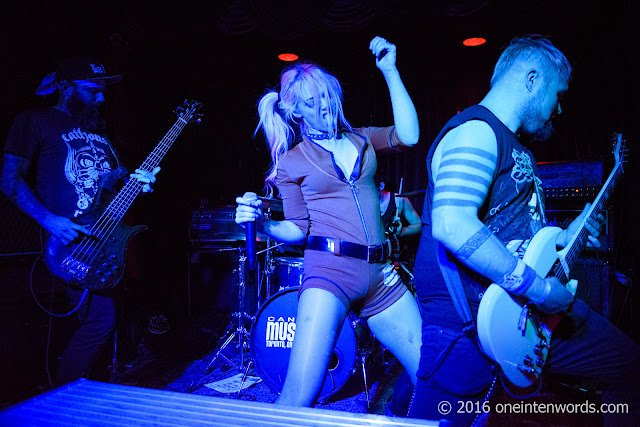 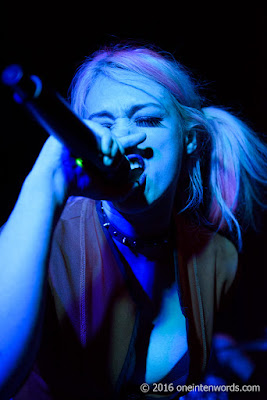 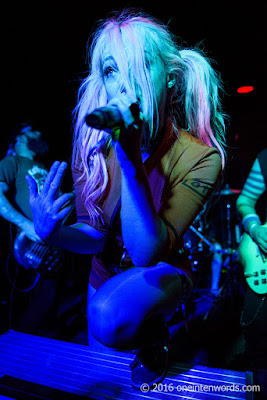 Sumo Cyco is an Ontario punk/metal band. They were in town to play two shows for CMW. I caught their 1am show at Cherry Cola's on May 7 (or is that the 8th?). In addition to being a key venue for Canadian Music Week hosting a great line-up of acts, on this particular night Cherry Cola's was celebrating their sixth anniversary. Cherry Cola's is a fantastic venue for up-and-coming bands and just a cool place to hang out. I love the décor and friendly vibe. They describe themselves as "Toronto's sexiest live music venue" and I can't dispute that declaration.

It's coming up on three years since I first caught Sumo Cyco live at Indie Week, which they won. I was impressed with how much the band has taken their already strong live performance and brought it up notch after notch. Their songs and videos have continued to develop a strong and unique character. On stage, Sever and the boys do an amazing job of presenting their tunes with power, attitude and strength. Their set included a super-powerful version of The Red Hot Chili Peppers' "Give It Away".

Sumo Cyco are on tour and coming back to Toronto on June 18 for a show at Bovine. Check this band out. They put a fantastic amount of energy into their live show and their songs come alive on stage. 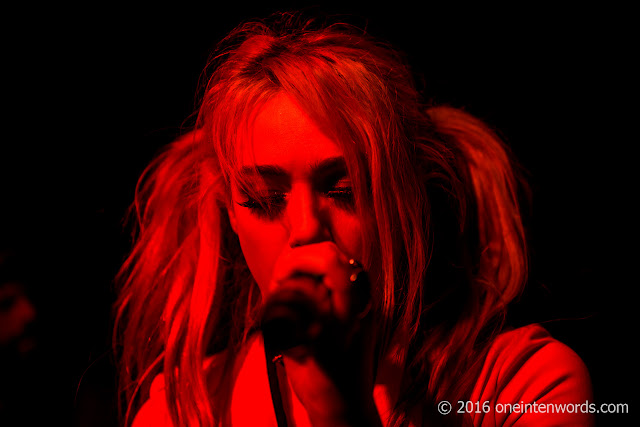 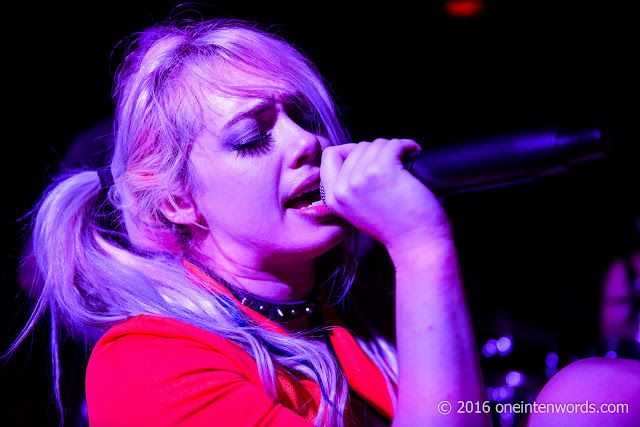 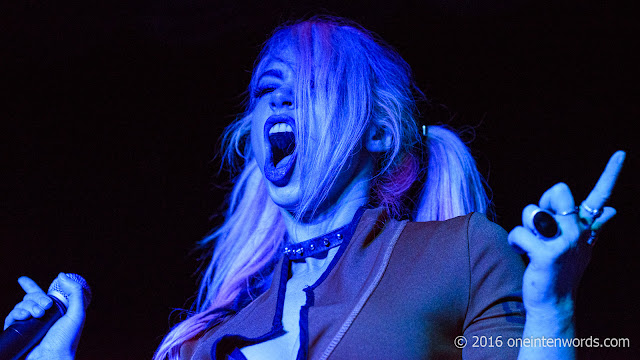 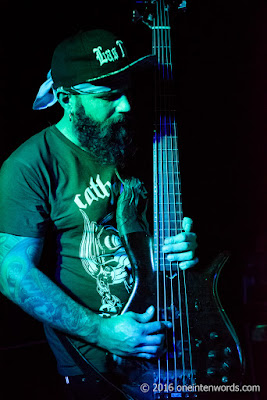 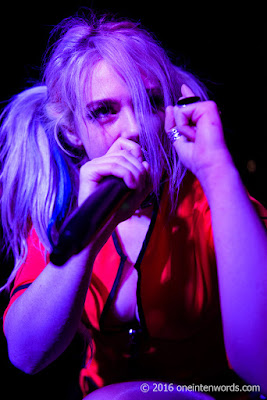 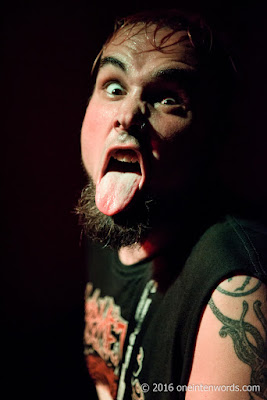 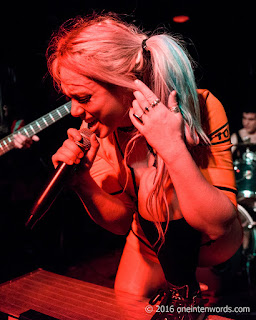 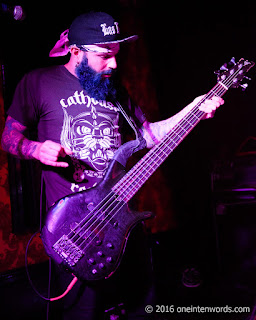 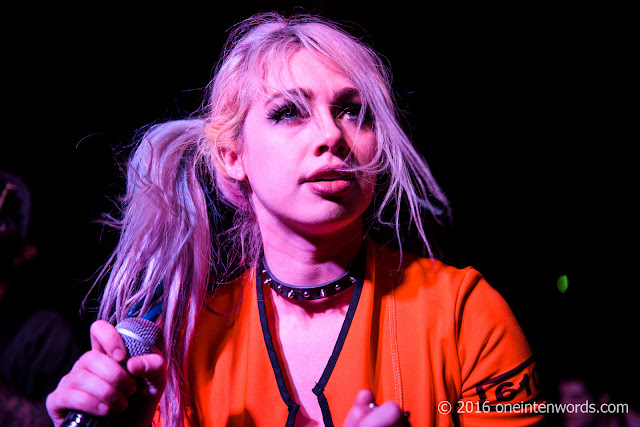 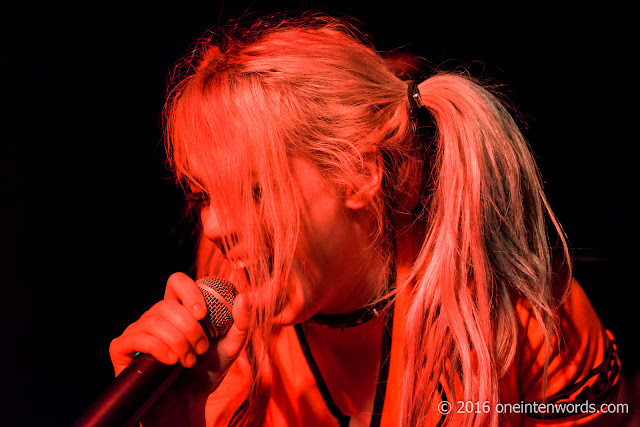 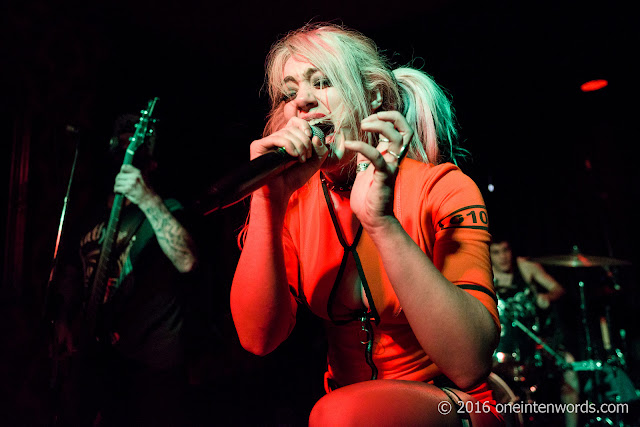 Give Sumo Cyco a listen. Here are a bunch of tracks in the order of their setlist.