On Friday, Saturday and Sunday July 4, 5 and 6, The Toronto Urban Roots Festival took place at Toronto's Fort York / Garrison Common. It's the second year for this incredibly well curated and well run festival. It demonstrates the kind of world class festival that can be put on in this city and it's the kind of music event that Toronto needs to nurture to build us into an even better music destination. We need more music festivals within Toronto to build our music presence on the world stage. 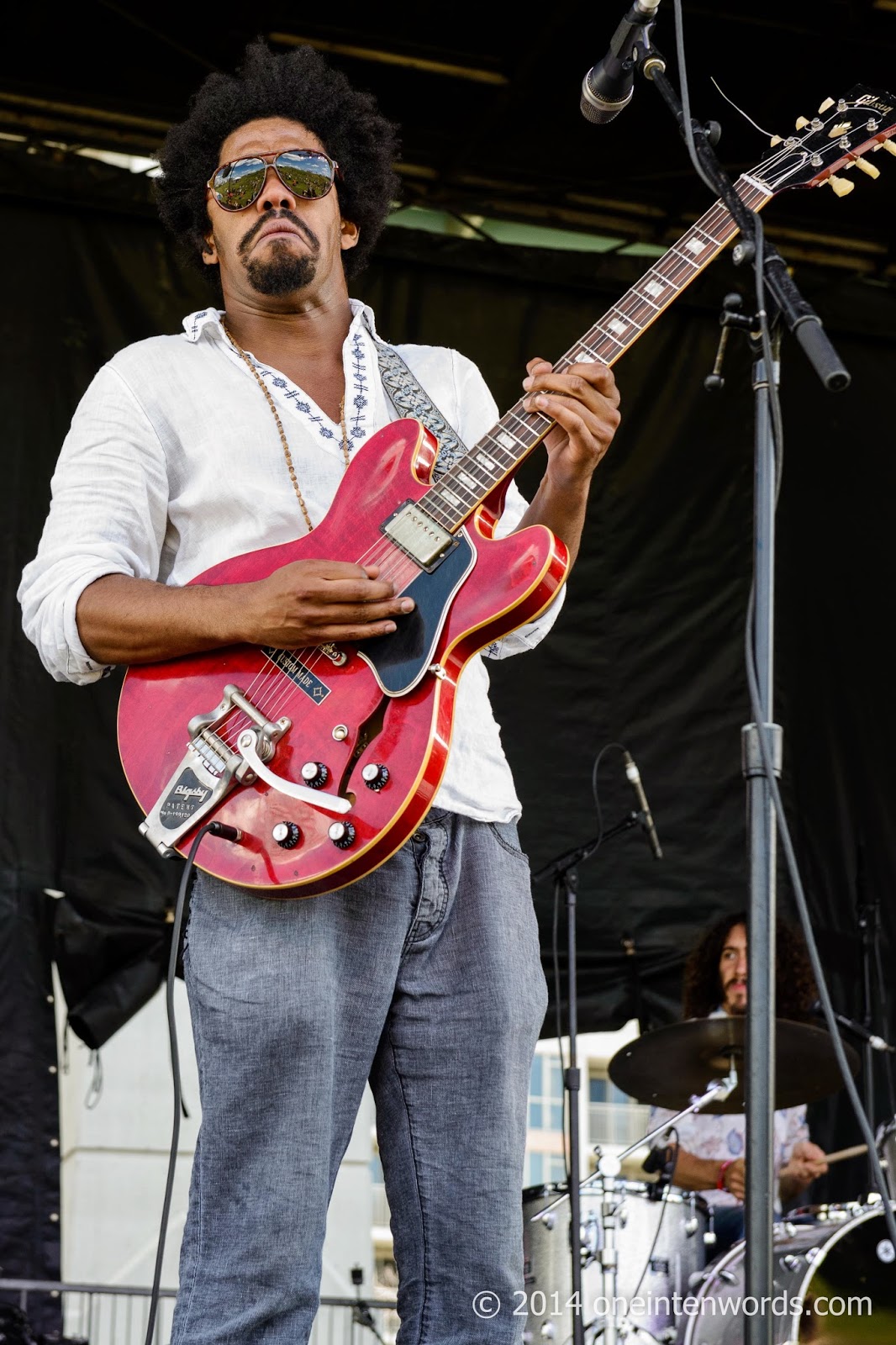 This is rock and roll. It's dirty, it's impassioned, it's got groove and it rocks. As I mentioned in a tweet, London Souls was one of the bands I was looking forward to seeing on the South Stage of the Toronto Urban Roots Festival or TURF. As it turned out, they were the first band I saw at TURF. What a fantastic way to start off an amazing weekend of music in downtown Toronto.

London Souls are from NYC and site influences including Led Zeppelin, Cream, The Beatles and The Hollies. They play great, straight-up guitar rock with some blues and soul mixed in. It's all got grooves so wide you could like down in them and drown in feedback and distortion. These guys must have heated it up in The Horseshoe the previous night. Wish I had been there. One thing that these guys reminded me of is that I'm loving the fact that we seem to be getting guitar solos back after a long drought. 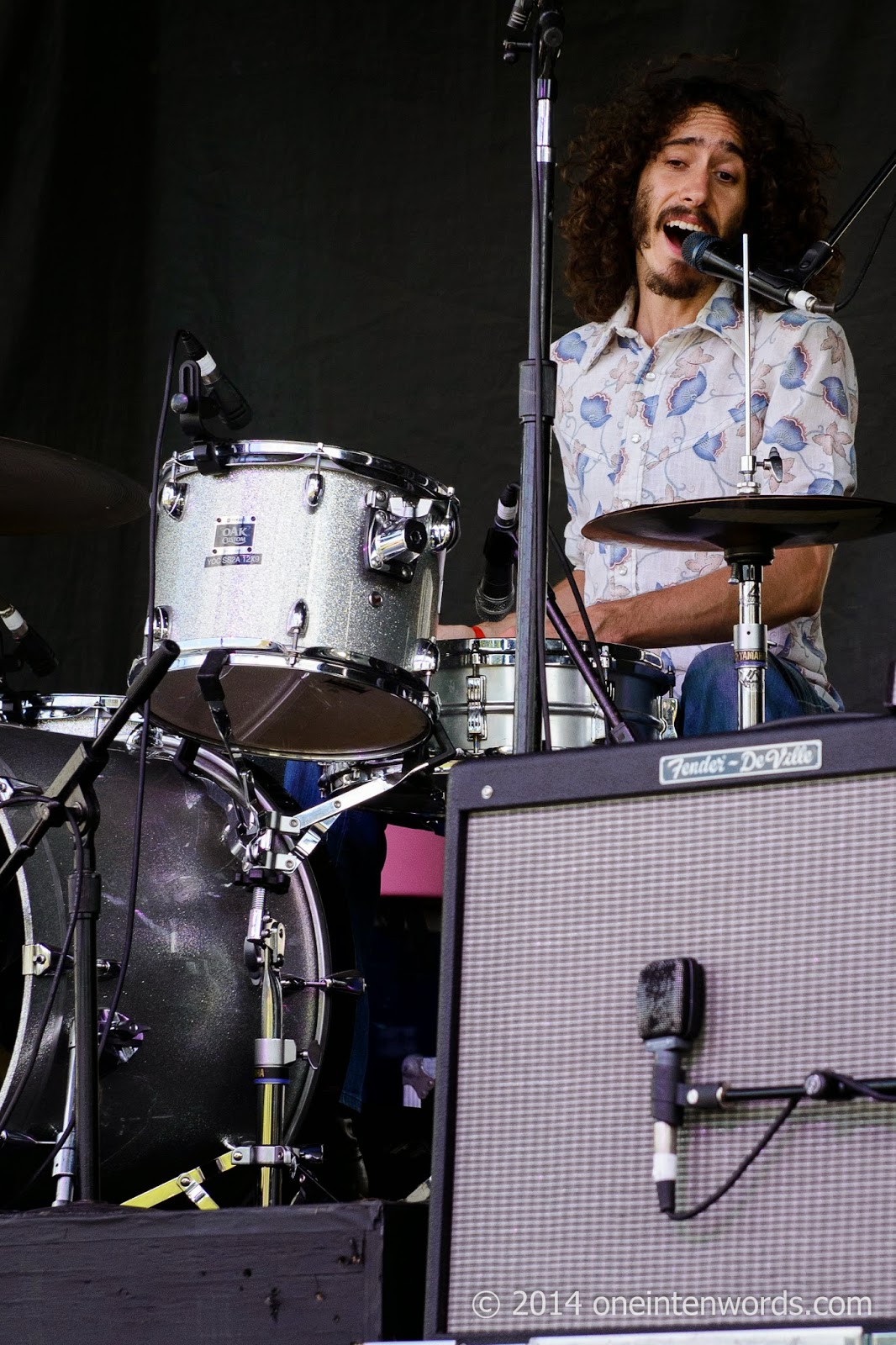 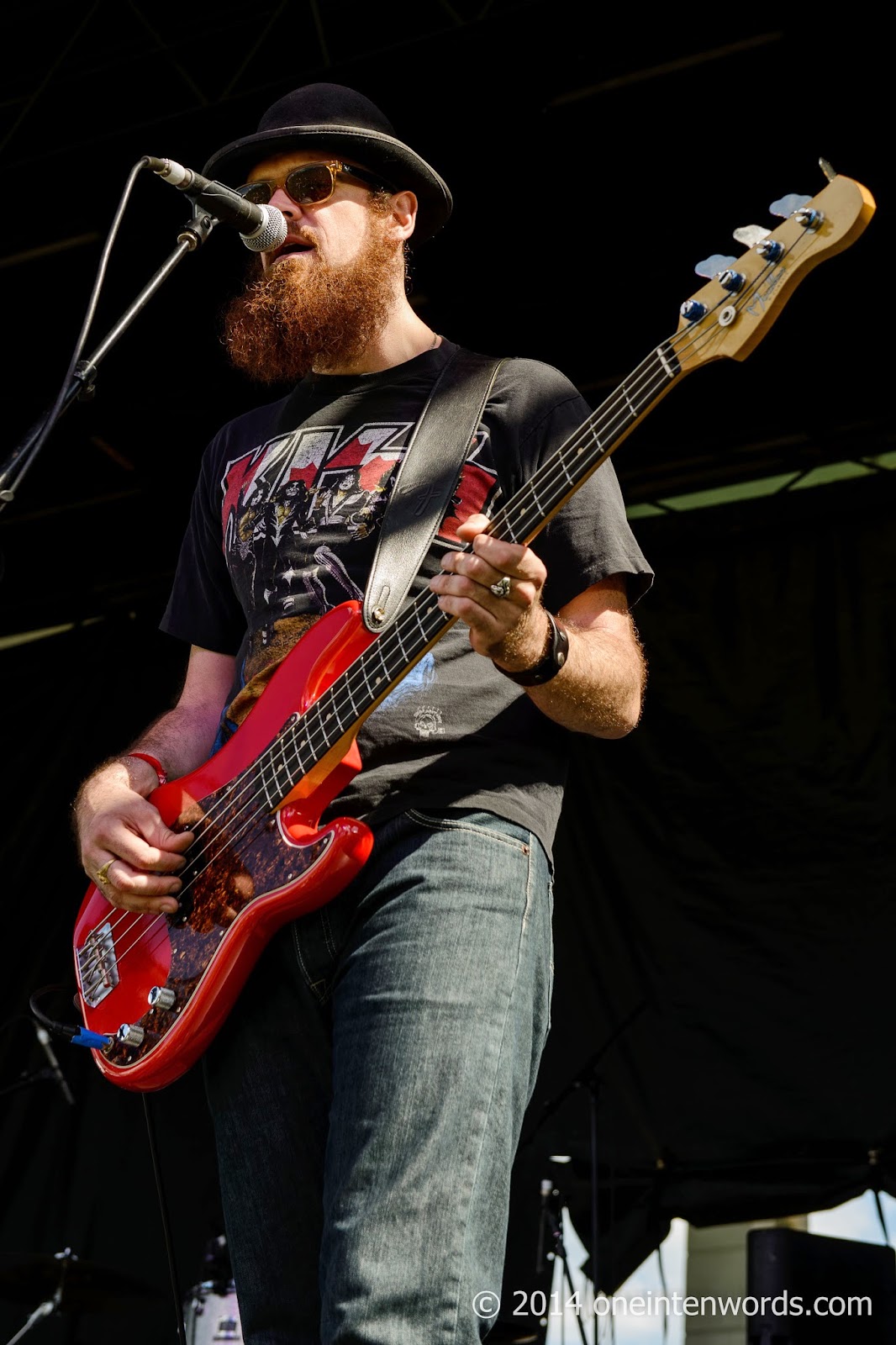 I would highly recommend checking these guys out by listening to the tunes below and by going to see them live if you get the chance. I know I'm anxiously awaiting their return to Toronto.

SOMEDAY from The London Souls LIVE on Vimeo.

"Steady Are You Ready"