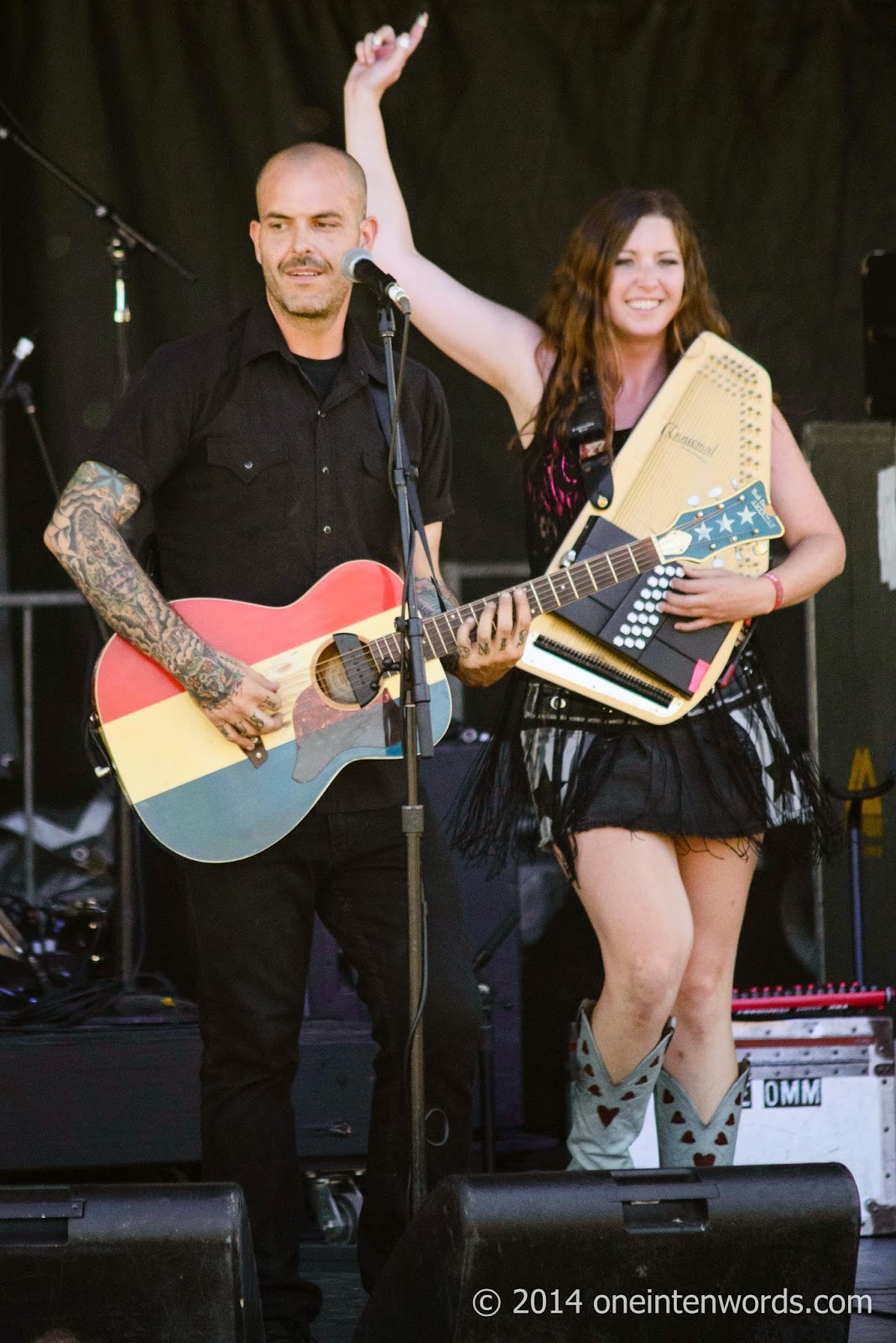 Sometimes listening to a band's recorded output isn't a good way to judge how you're going to like a band in the live environment. Old Man Markley is a good example of this. When I checked them out on-line, I decided I wasn't interested in them. I think we decided to stick around at the South Stage to eat some lunch.

Well Old Man Markley set us straight as they took to the South Stage at TURF on Day 2. This lunch/lounging situation also explains why I shot pictures of the band from the grass rather than from in front of the stage. Glad I brought a long lens. 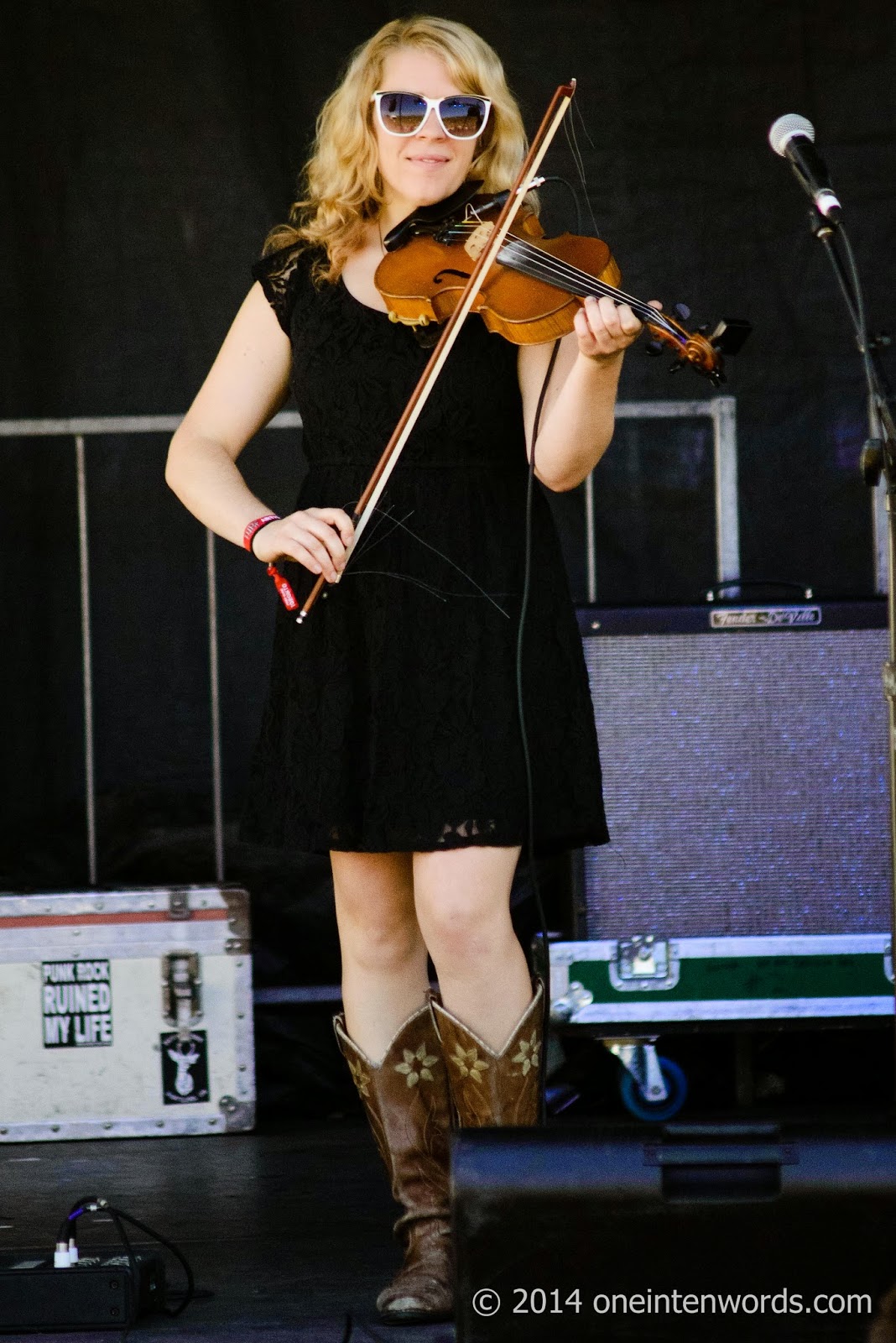 As I watched and listened to Old Man Markley, it struck me that there's a fine, fine line between this super fast country-bluegrass music and speed metal. Just think about it. Give that banjo player a Kramer with super distortions and a Marshall stack and see what it sounds like. 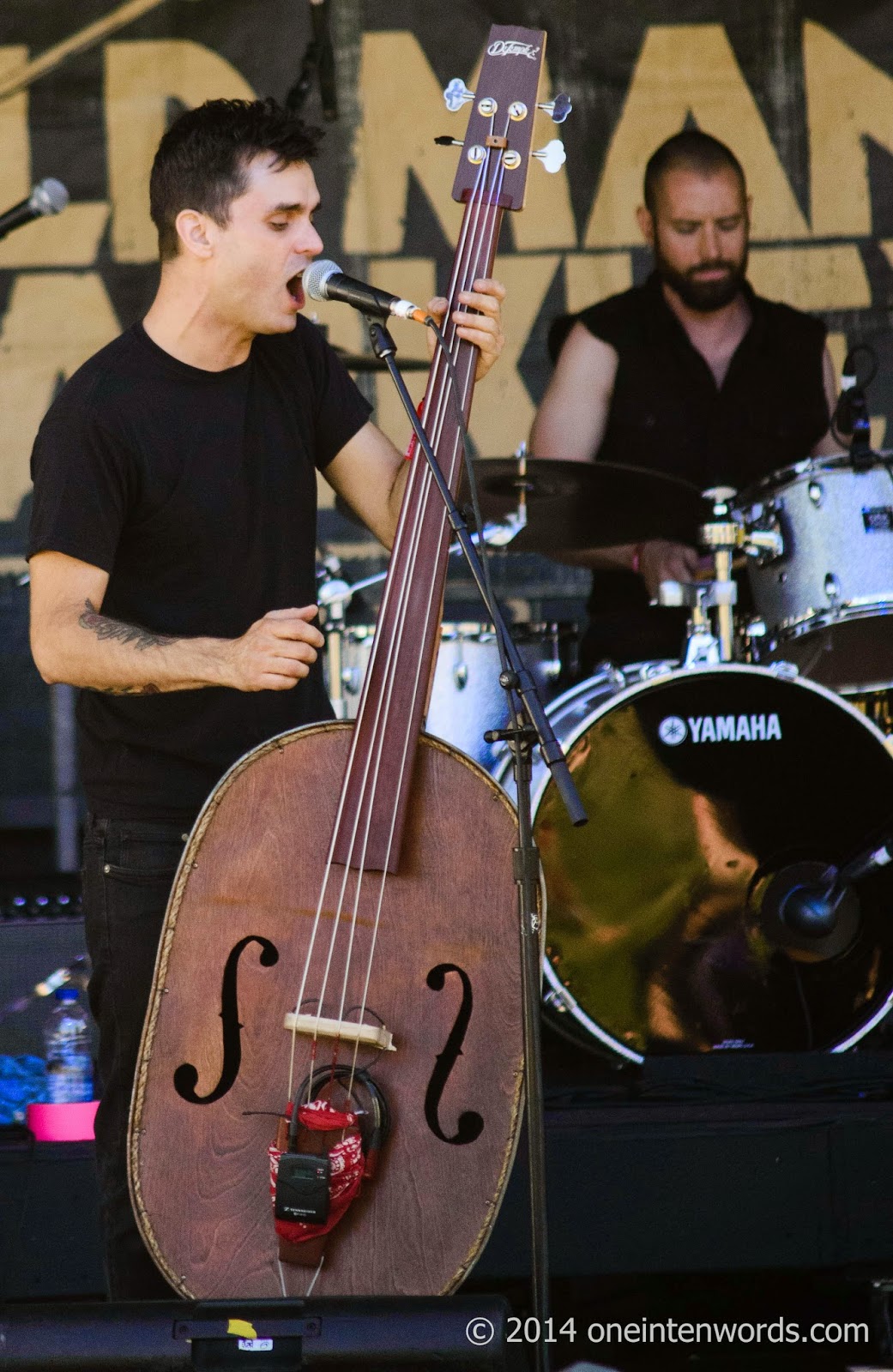 Check out some tunes!

Here's their latest video. It's for "Train of Thought".

"For Better For Worse". This one rocks live!

"Too Soon For Goodnight"