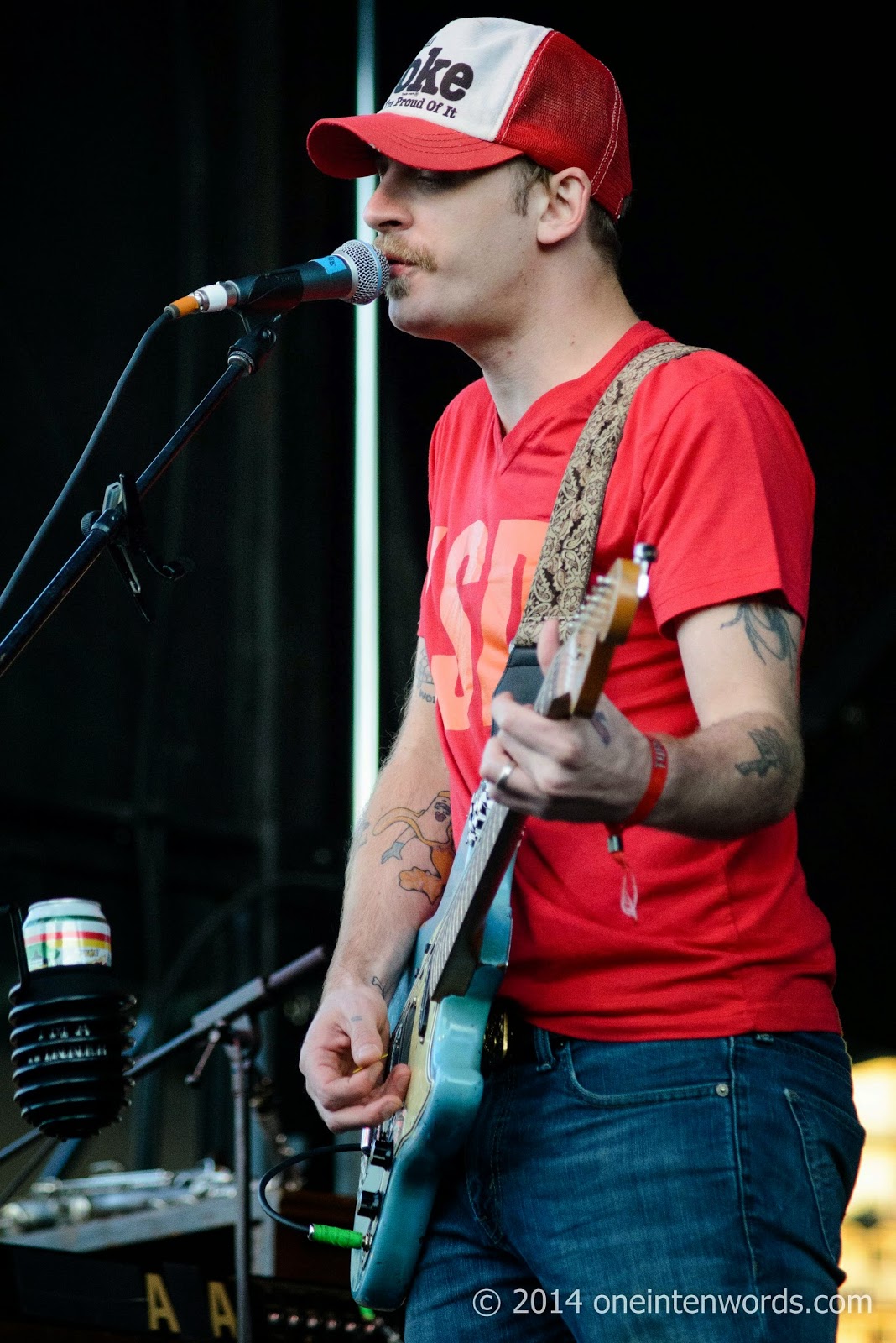 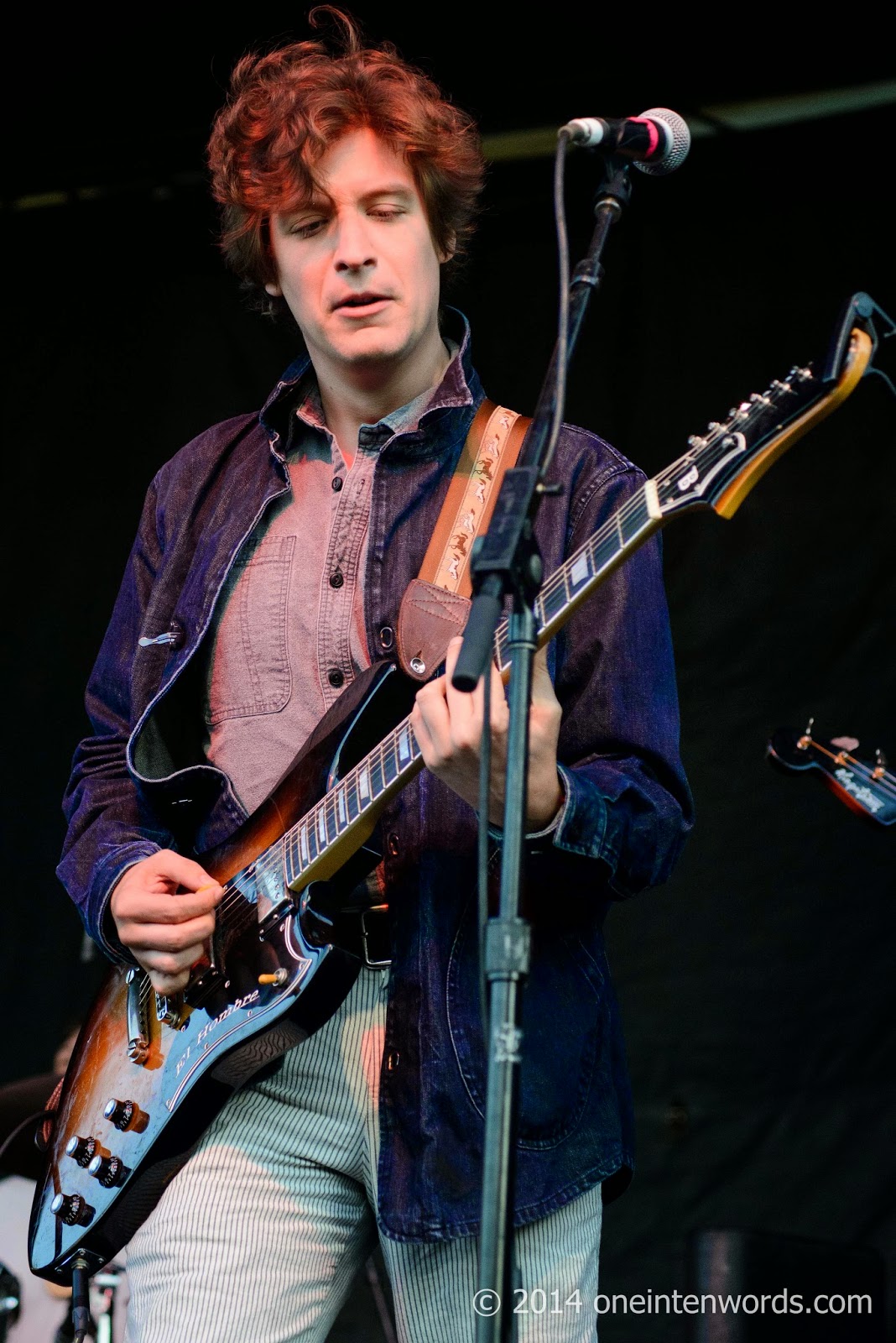 Deer Tick are from Providence, Rhode Island. According to their Wikipedia page, they rebel against the country genre tag by not singing with a twang. There's straight ahead rock in there, that's for sure, but there's more, including roots and country influence. In addition to guitar solos, they have Hammond organ and even sax.

They were band number 5 in my TURF experience. I found myself back at the South Stage for this set after a couple of shows on the big stages. The South stage is definitely where I spent most of TURF Day 1. 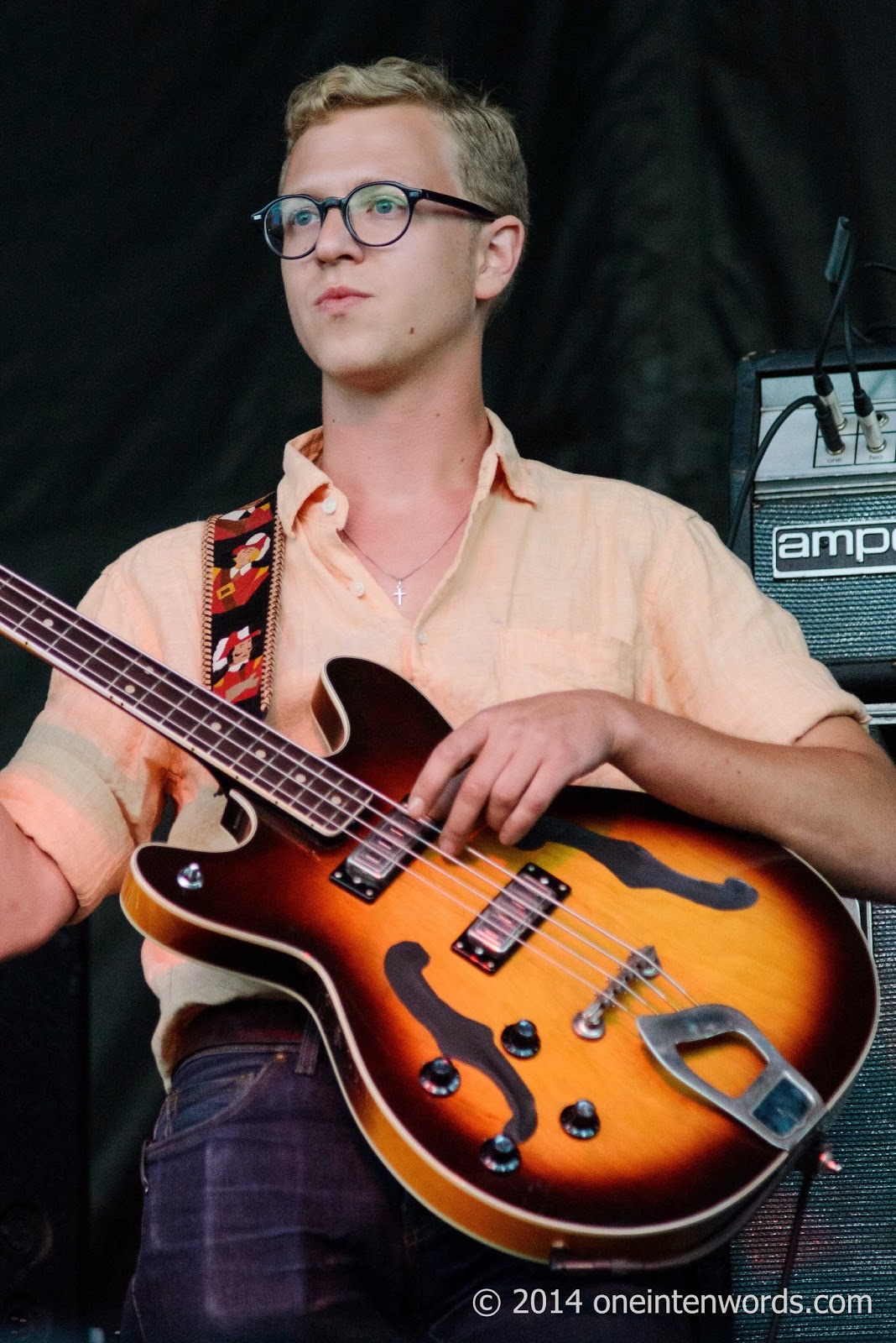 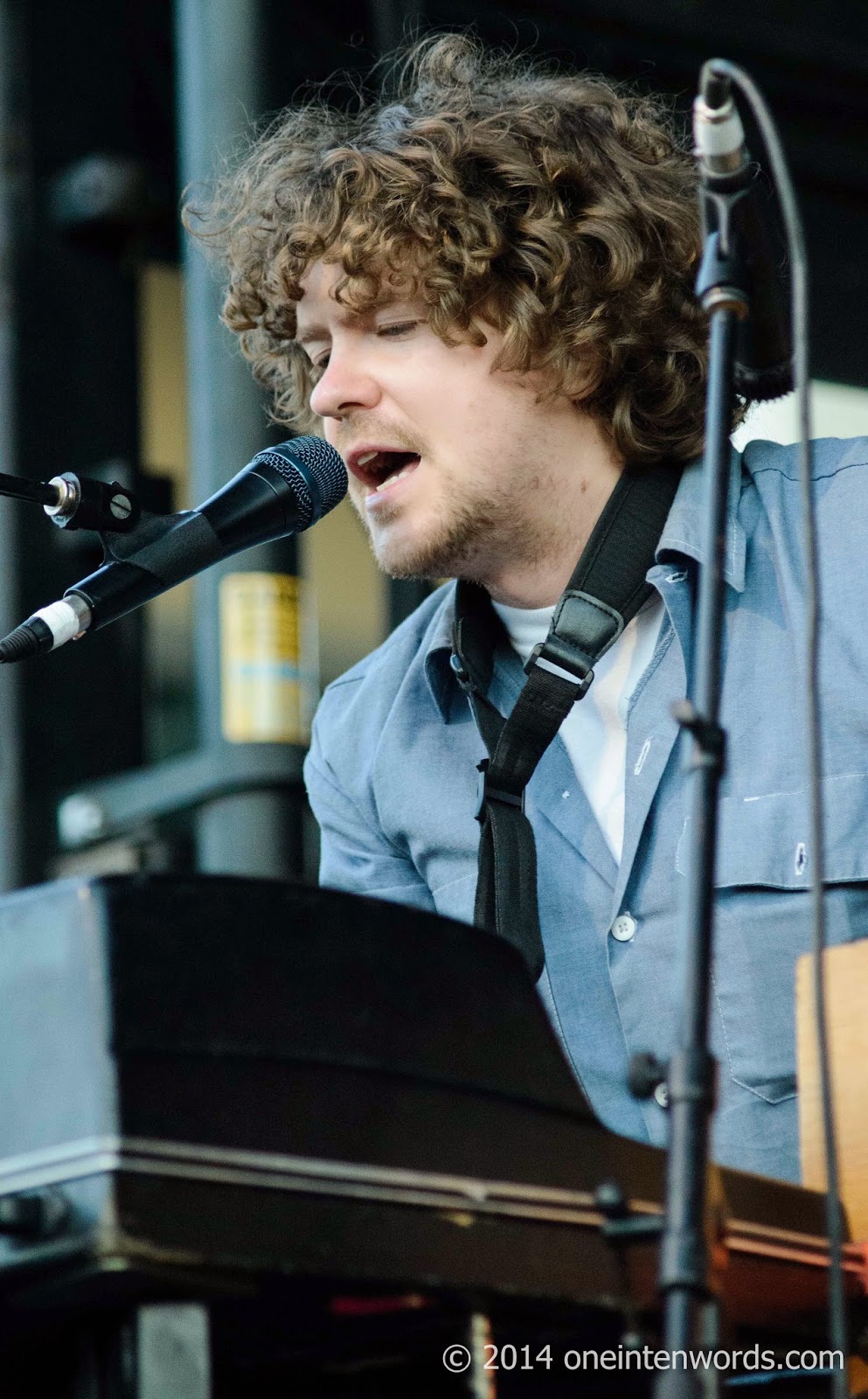 I hope their new tune "Shitty Music Festival" isn't about TURF. I'm sure it can't be. Fun tune, anyway. "Ashamed" is a fun romp. They played an energetic set which ended with a cover of "La Bamba". They made note of the fact that they purposely put together a different setlist from their show at Lee's so that fans attending both shows wouldn't be bored. Nice.

This was my introduction to Deer Tick. Pleased to meet you and I look forward to a deepening appreciation of your music. 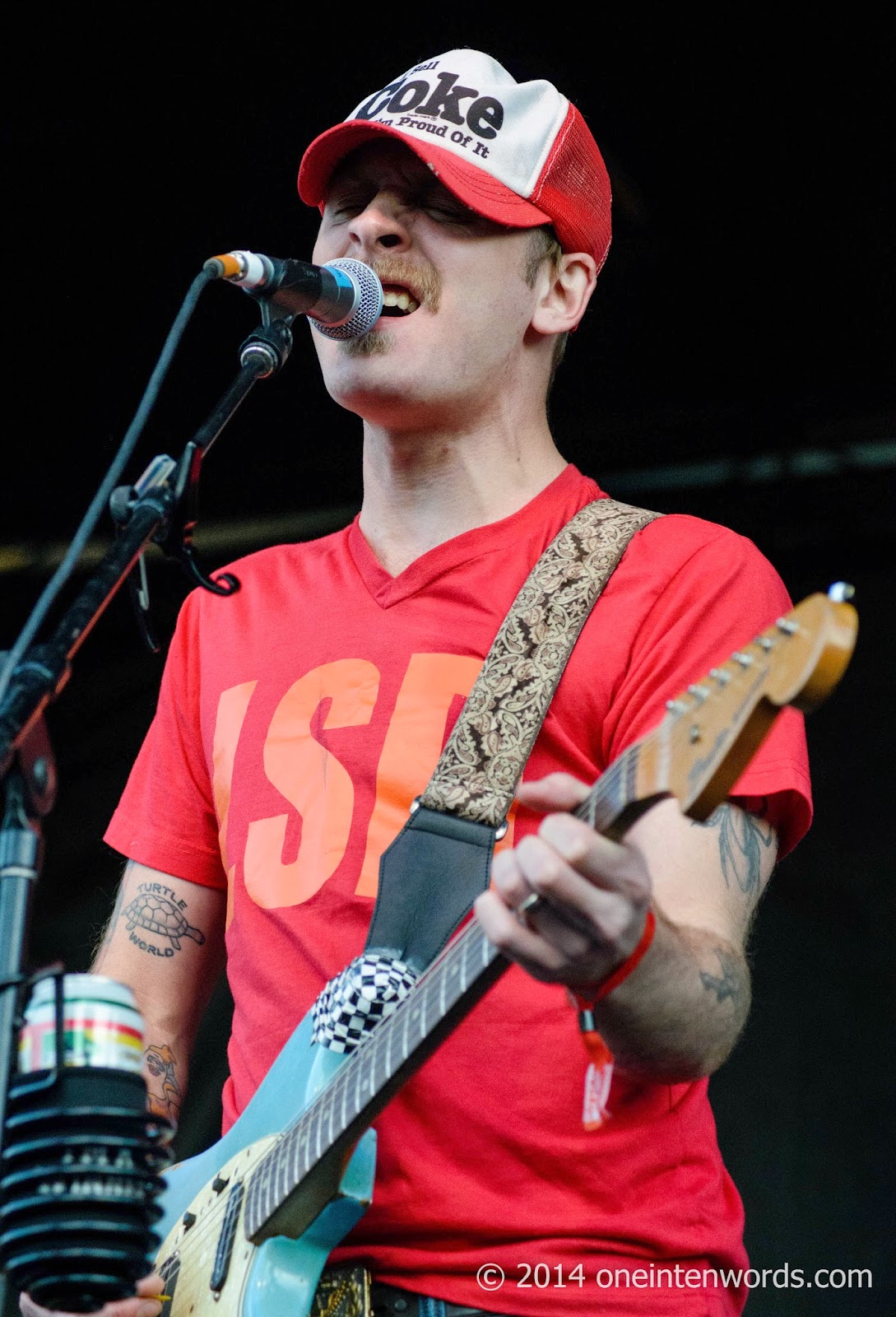 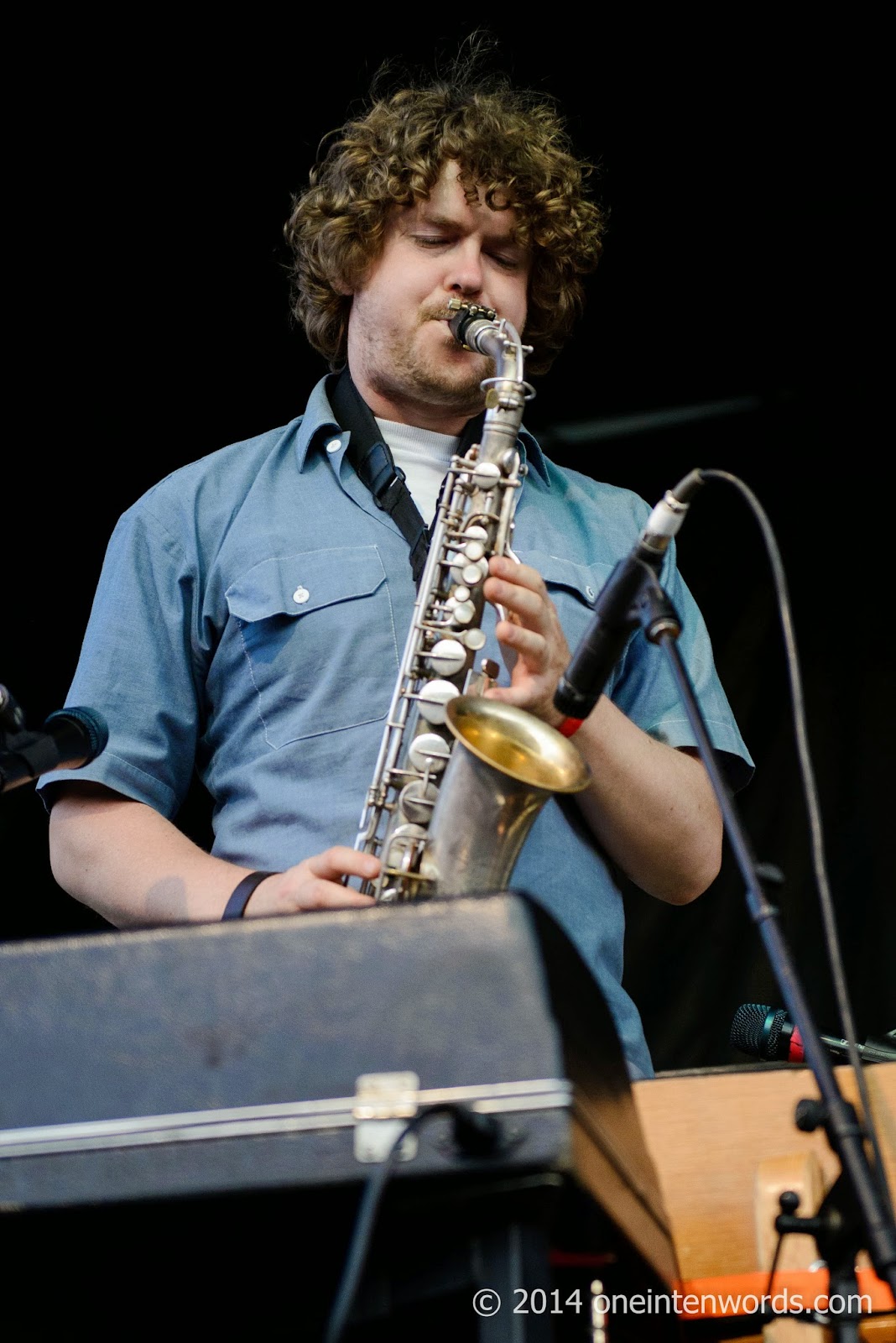 "The Dream's In The Ditch" 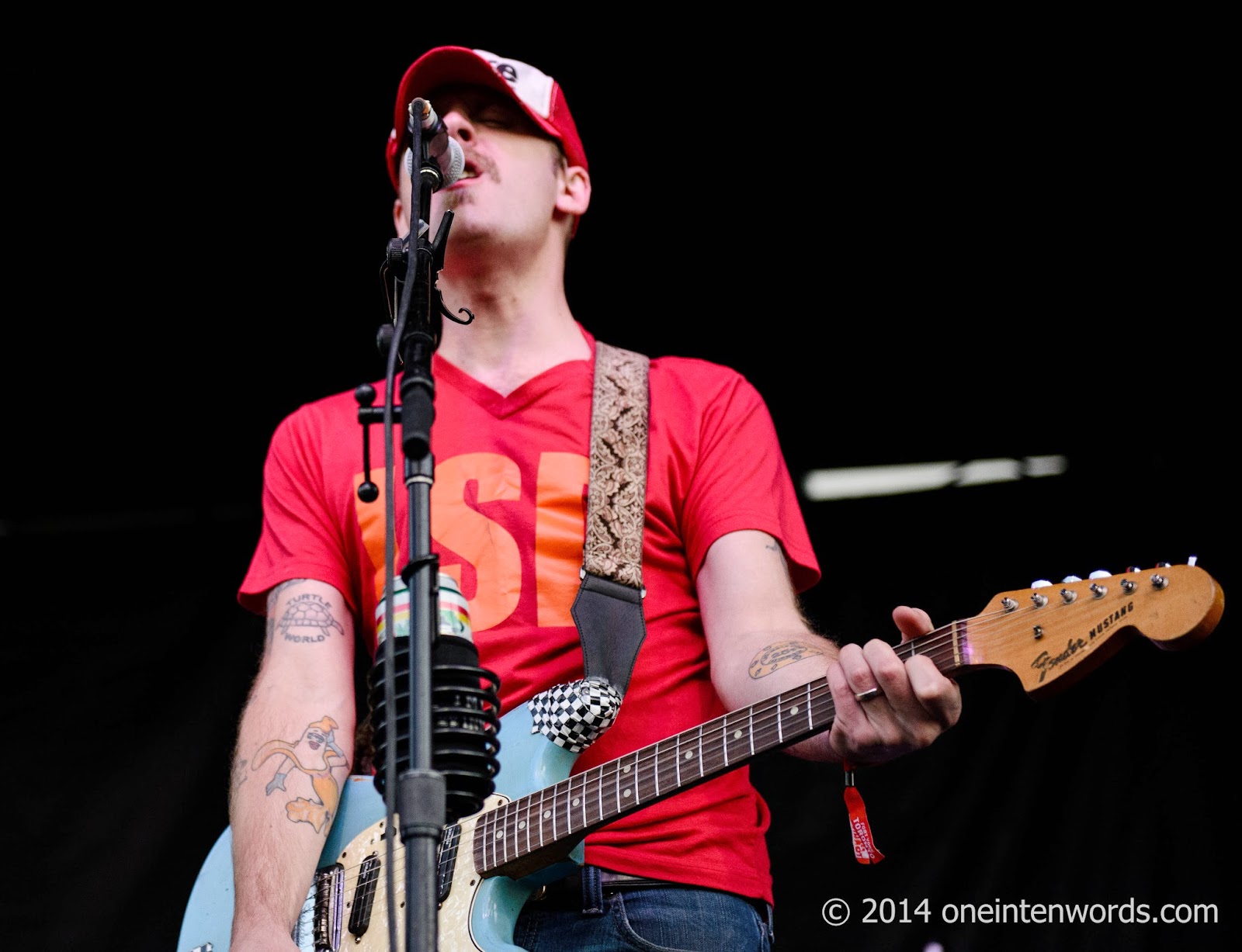