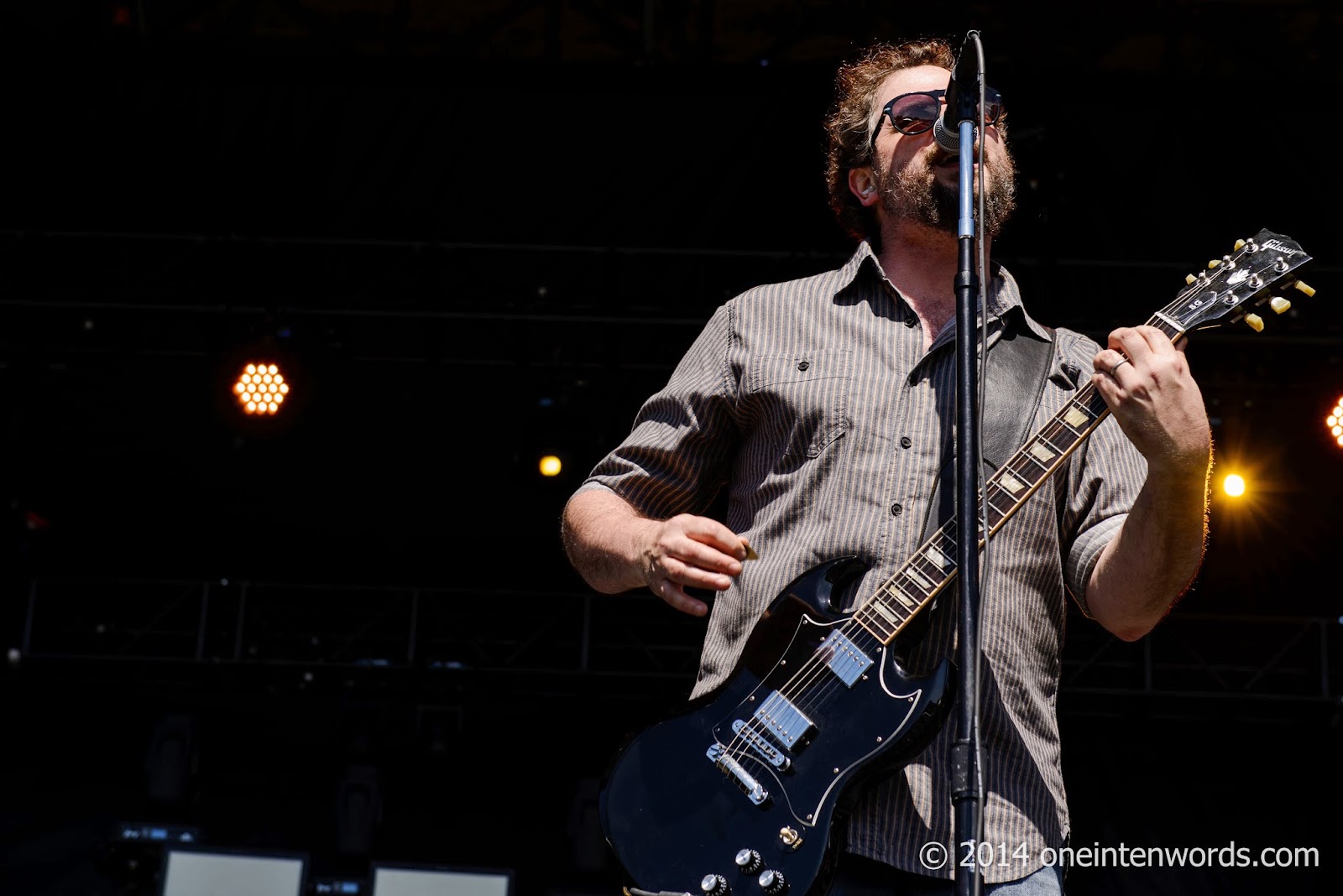 TURF 2014 Day 2 marked my first time seeing the legendary Drive-By Truckers live. They play good old Southern Rock with plenty of southern and plenty of rock and plenty of guitars - three, in fact. Their show was thoroughly entertaining. They sounded great and the audience soaked up the tunes as we all soaked up the sun. 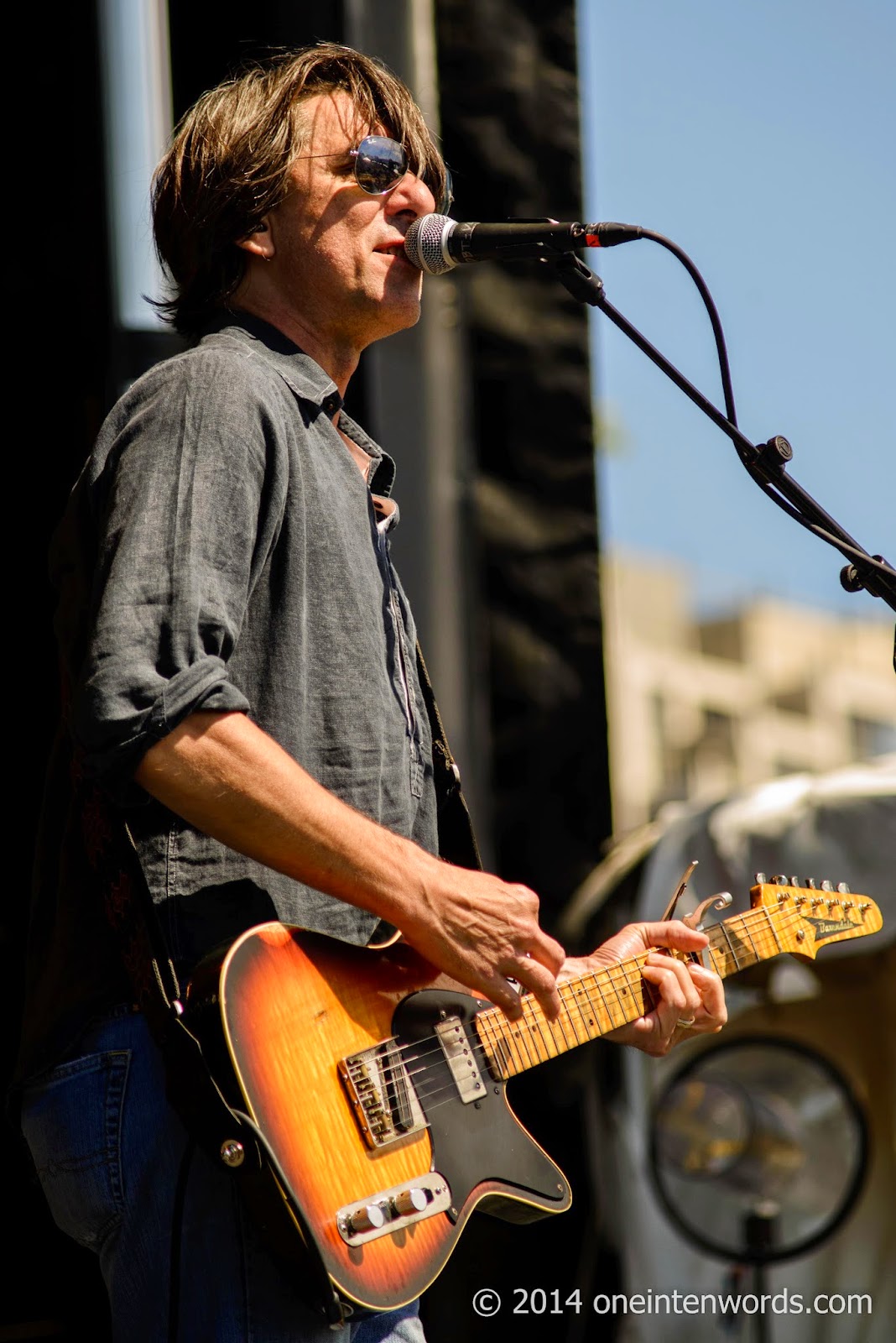 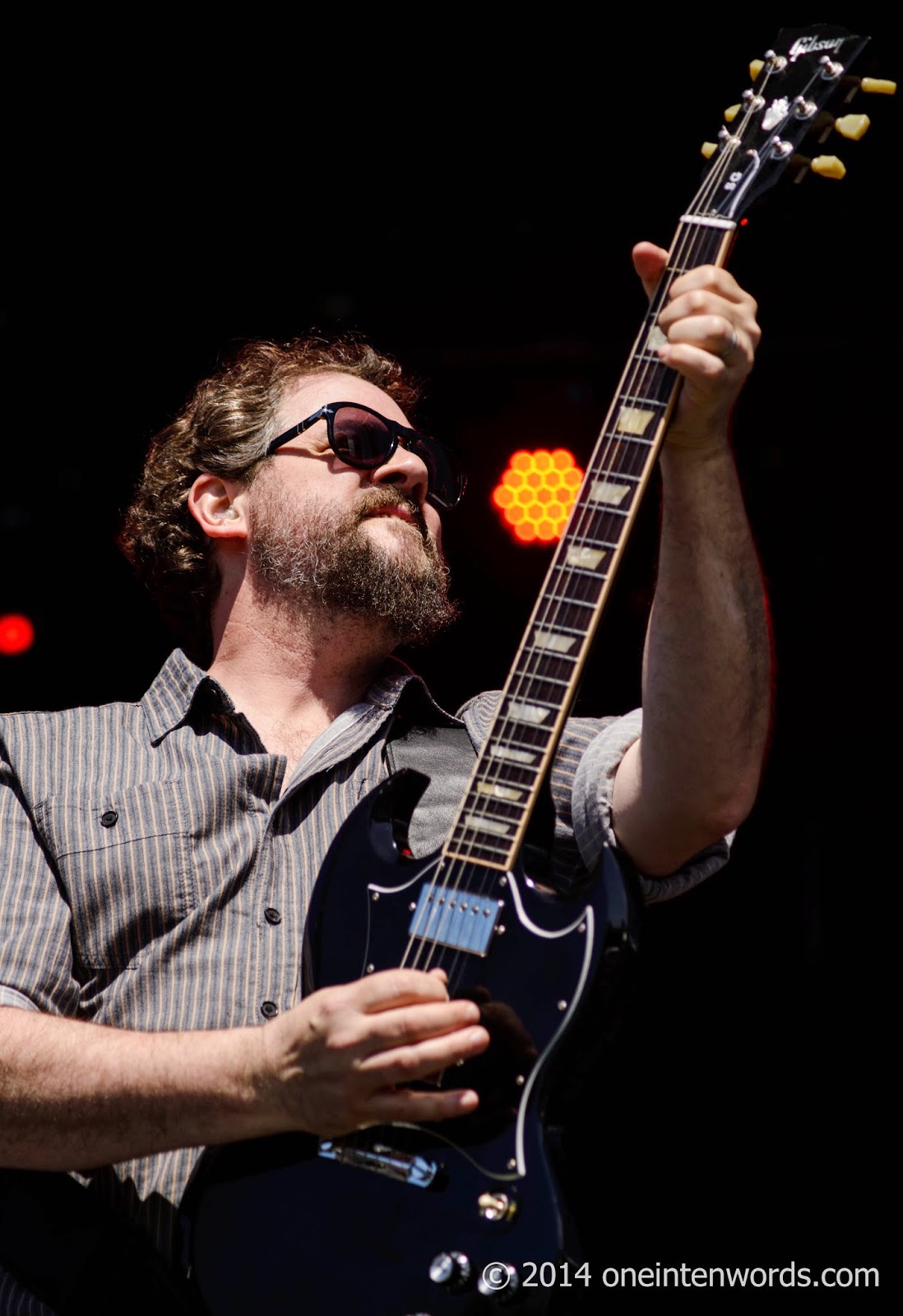 I'm no expert on the music of Drive-By Truckers but their setlist was well paced, switching off lead vocal duties between Patterson Hood and Mike Cooley. The rest of the band kept it tight and the whole band brought the sound together. 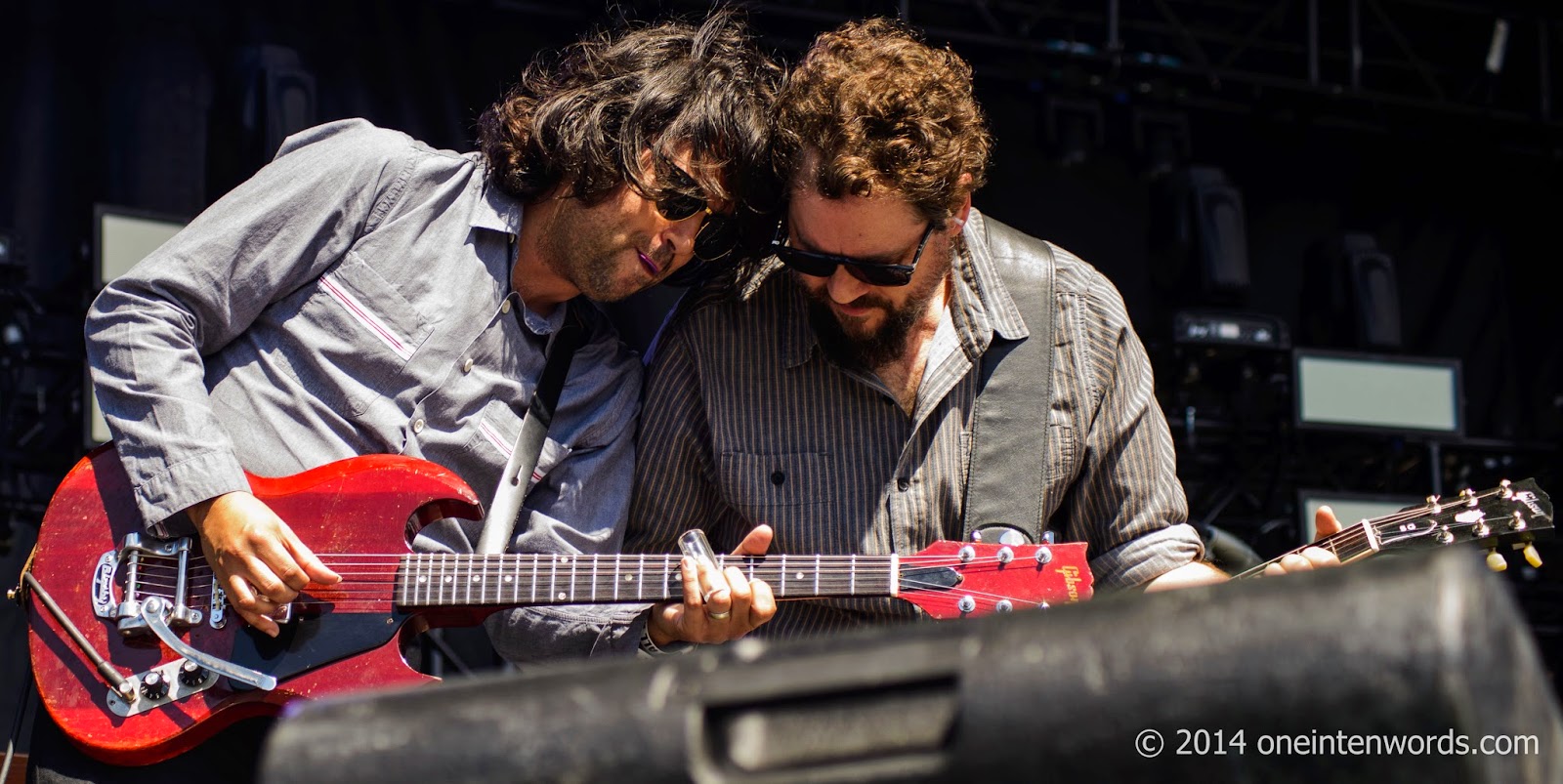 They're also great storytellers, with Patterson Hood taking us through the story of his mom's courtship and wedding that accompanied "18 Wheels of Love". They also played a rousing cover of Warren Zevon's "Play It All Night Long". 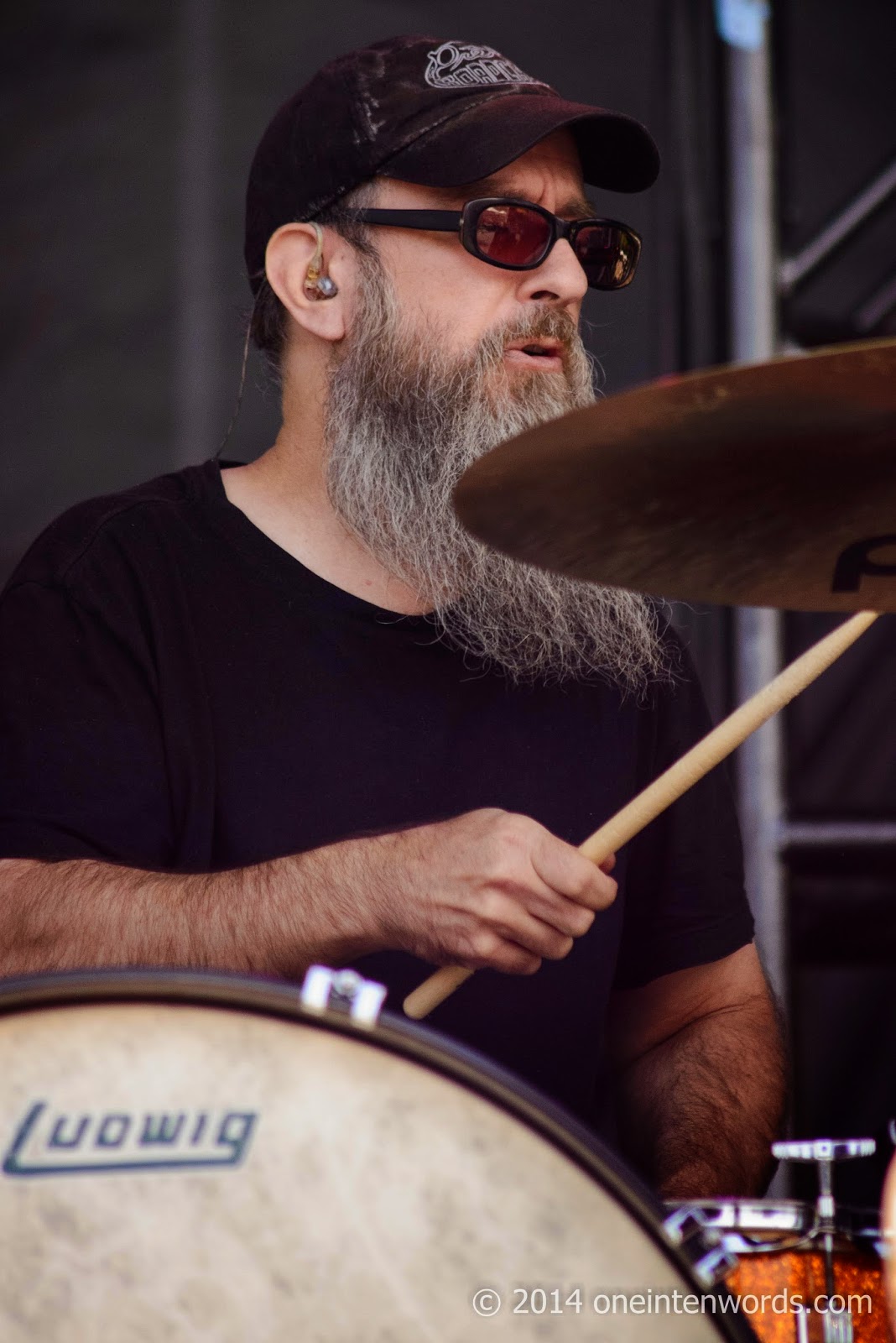 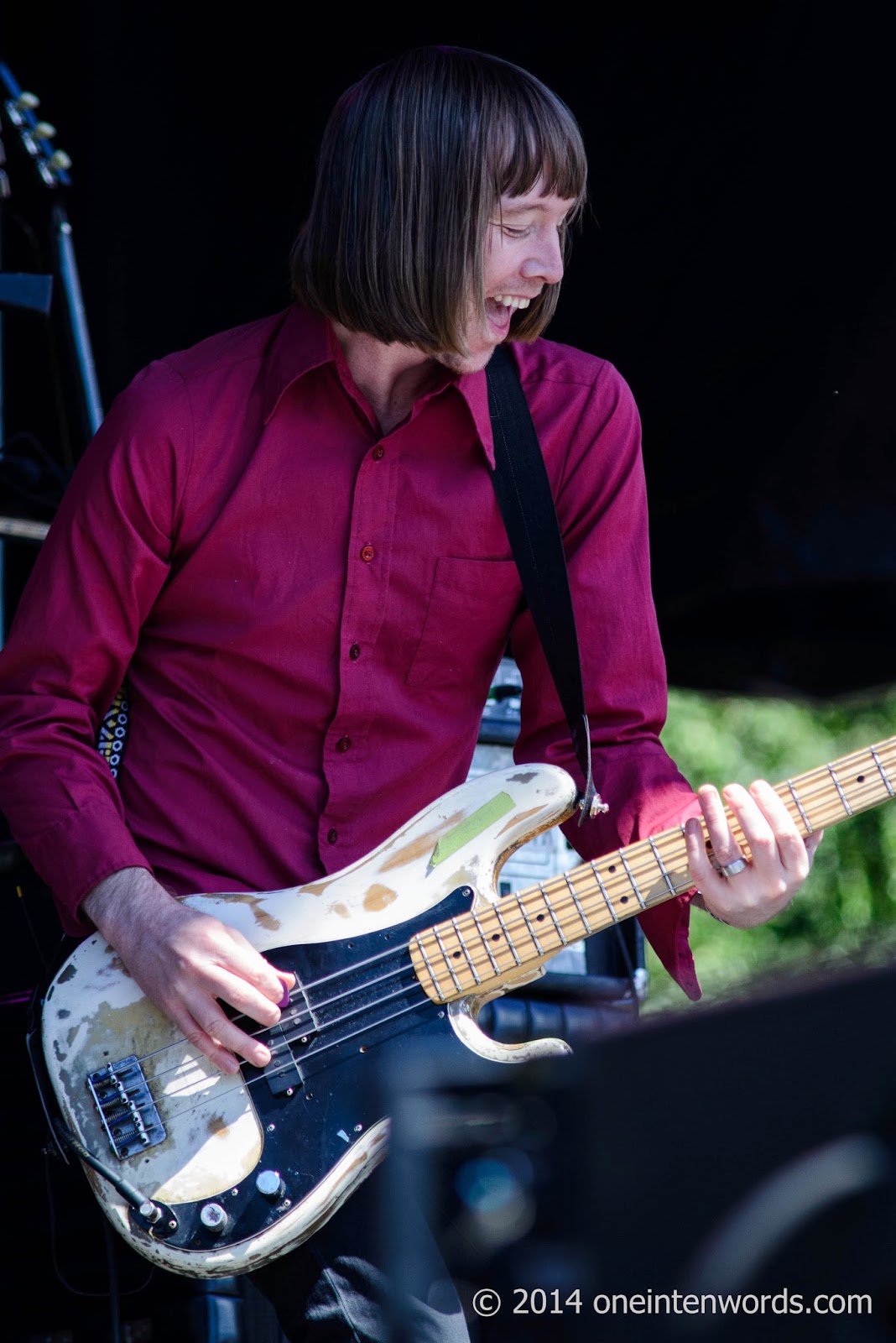 Check out a selection of tunes from their set:

"Made Up English Oceans"

Their cover of Warren Zevon's "Play It All Night Long"

And they closed the show with "Hell No I Ain't Happy", which would resonate in my head until The Violent Femmes filled my head with something completely different. 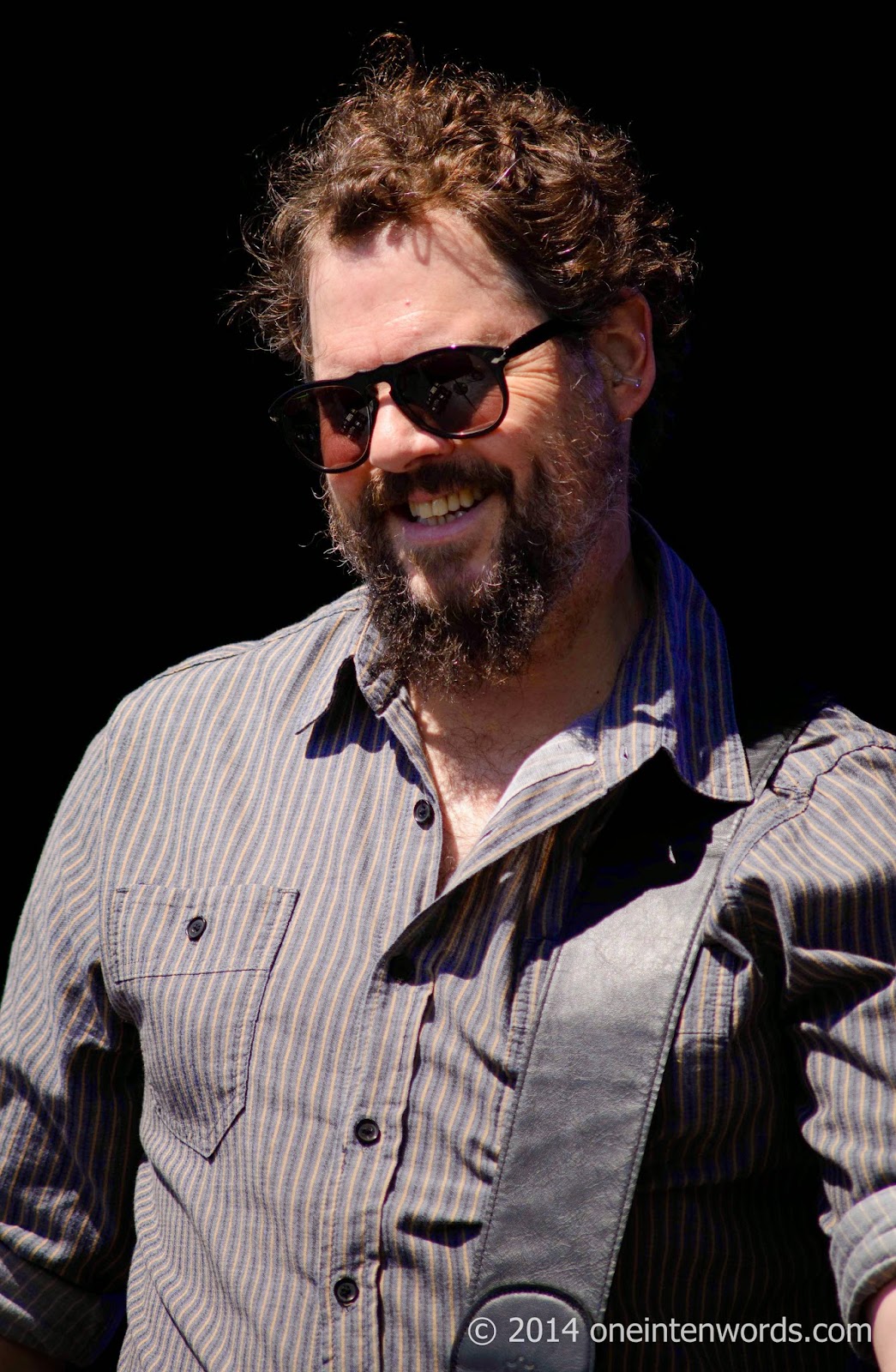