Tomorrow marks the tenth anniversary of the release of The Hold Steady's incredible Separation Sunday album. It was their second album and continued the stories of several characters revealed on their début album Almost Killed Me along with their refresh of classic rock guitar/piano/organ riffs with Craig Finn's unique vocal delivery.

It's a critically acclaimed album that became an instant classic for fans of off-kilter alternative rock music. Although the band's classic rock and storytelling-song approach is far from unique or new, it came together in a package that oozed passion and ignited an enormously devoted following, as evidenced in my measly two live experiences. The first was at TURF 2013 where everyone seemed transfixed by the band, and superfan Frank Turner joined the audience to sing along and rock out with the rest of us, and the second at The Horseshoe Tavern's 67th birthday party in December 2014, where I couldn't get near the stage because of the rabid fans who were waiting in line when the doors opened.

Here are my faves from this album:

"How A Resurrection Really Feels"

And here's the whole thing: 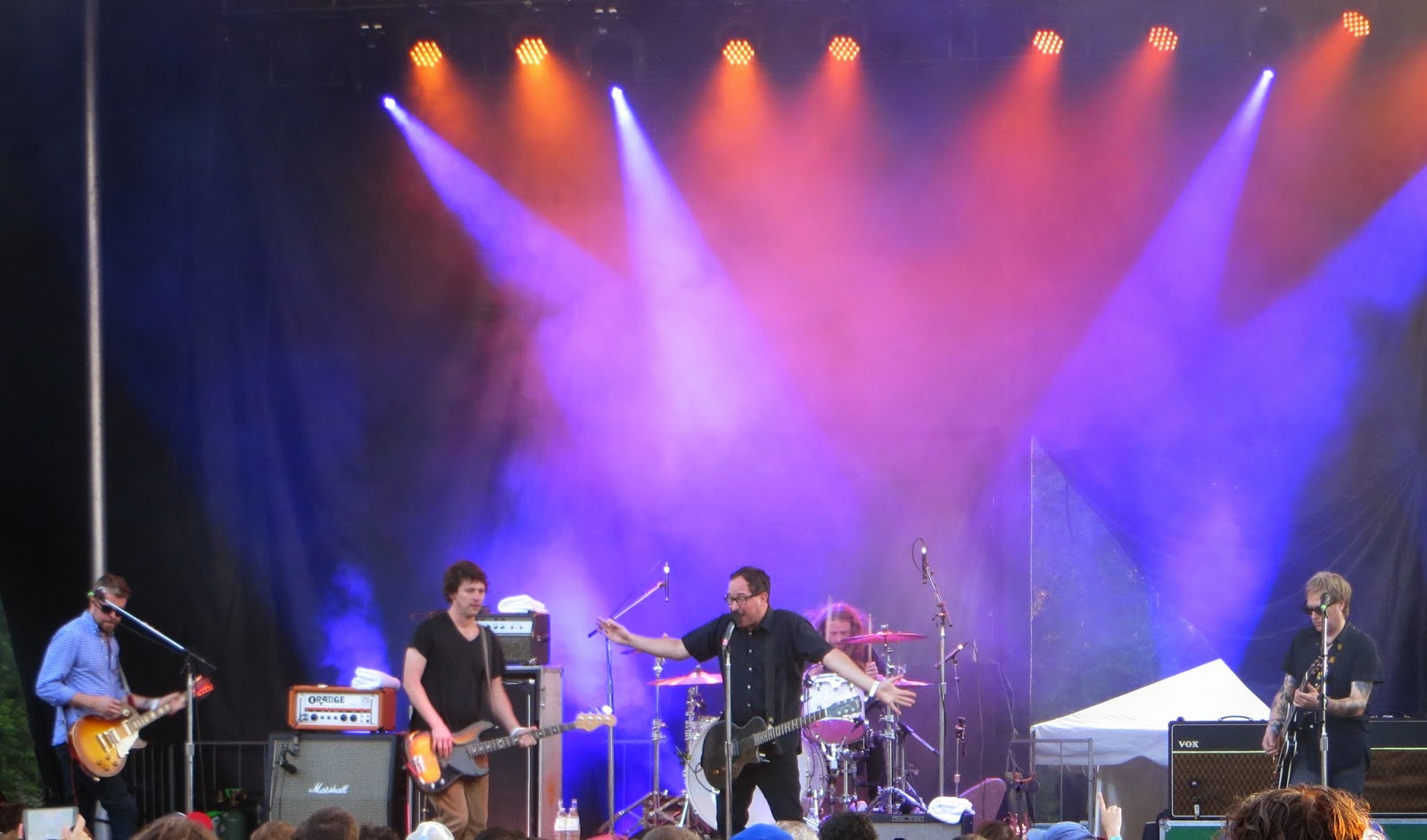