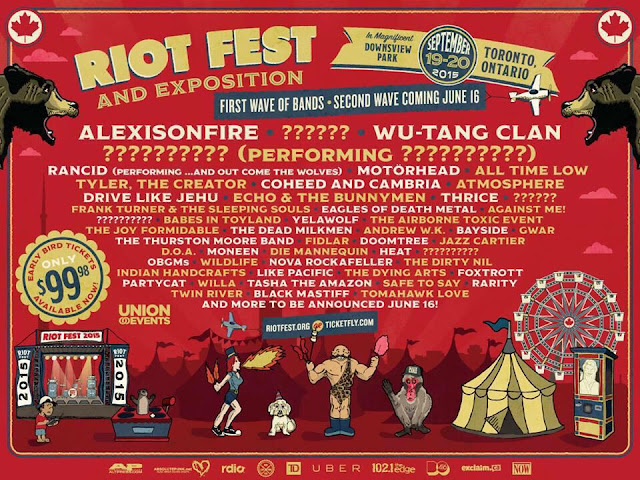 After much Twitter banter, Riot Fest has revealed it's Toronto line-up for 2015 and early bird tickets for $99.98, which sold out within an hour.

Here are tunes from the bands that I would most like to see. Of course, one of the best things about all these festivals, is discovering new artists and bands, so my hope is to post a number of feature posts on specific bands over the coming months. And the fine folks at Riot Fest will be announcing more bands June 16.

I had a fantastic time at Riot Fest 2014. Click this link for all my posts and pics. I'm sure it will be just as fun this year. 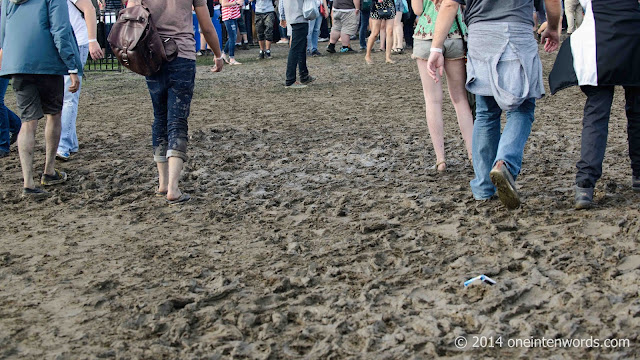 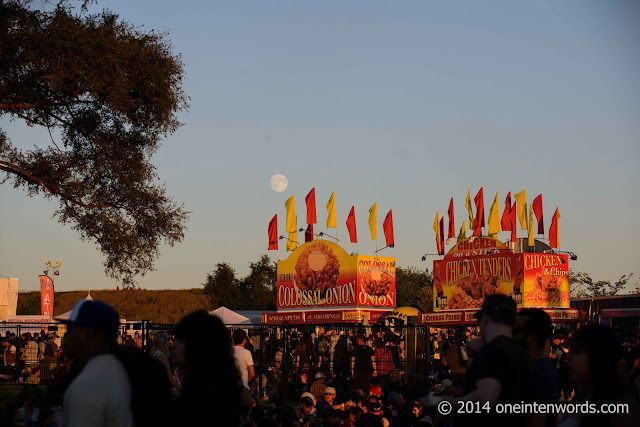 Sadly, one of the biggest issues for Toronto music fans is the fact that The Toronto Urban Roots Festival, or TURF, is the same weekend, and their line-up is pretty stacked and getting more so with each announcement. 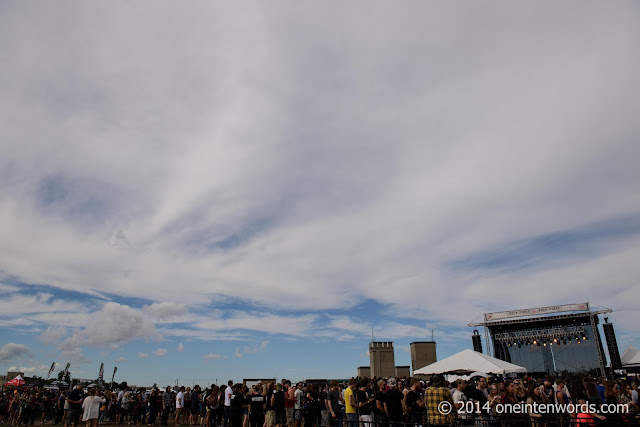 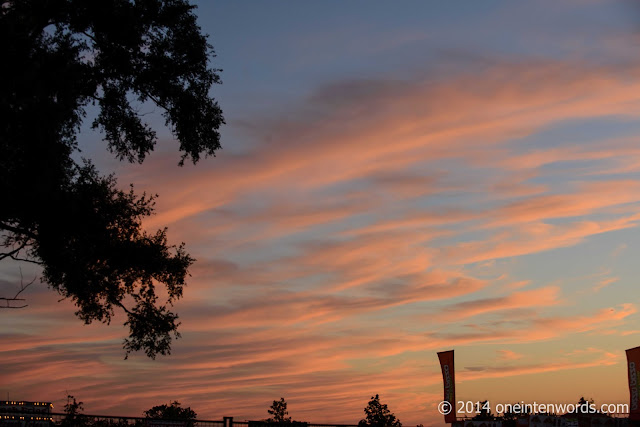 On to the music:

Frank Turner & The Sleeping Souls, who I saw live at TURF 2013, and had to miss at The Horseshoe this past March due to illness. An amazing live band, for sure.


The Joy Formidable. One of my all-time favourite bands, who is way overdue for a Toronto show!


Rancid, who will perform …And Out Come the Wolves in its entirety


Motörhead. This could be the last time to see Lemmy live on stage.


Against Me!, who I saw opening for The Gaslight Anthem. These guys are a killer live band!


Alexisonfire, who were already announced back in March.