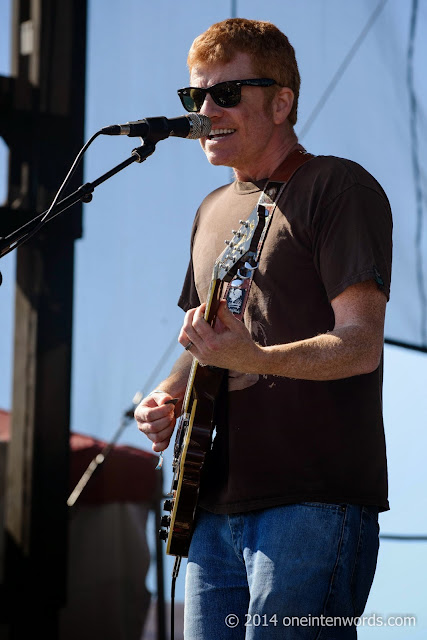 NXNE storms into Toronto from June 17 through 21. As usual, it will feature the most up-and-coming grass-roots bands along with huge stars, all covering a wide range of genres. The big, free shows at Yonge-Dundas Square get lots of attention. Last year I was in the crowd for St. Vincent and Spoon's Yonge-Dundas Square performances. The year before, I joined the crowd for The National's performance.

I've seen The New Pornographers at The Ex and Riot Fest. Their albums, especially Twin Cinema, Mass Romantic and Electric Version are among my favourite albums ever created.

"Your Hands (Together)" from Together

"The Laws Have Changed" from Electric Version

Best Coast are from California and they tend to sound that way. They have a timeless quality that harkens back to pop songwriting of a bygone era. I've grown to enjoy them more and more over the years and I'm looking forward to catching them live.

Dilly Dally are from Toronto. They play indie rock / alternative music with a sprinkling of grunge and the distinctive vocals of Katie Monks, who growls, yearns and explodes. I have a feeling their music's going to be especially powerful from the YDS stage.